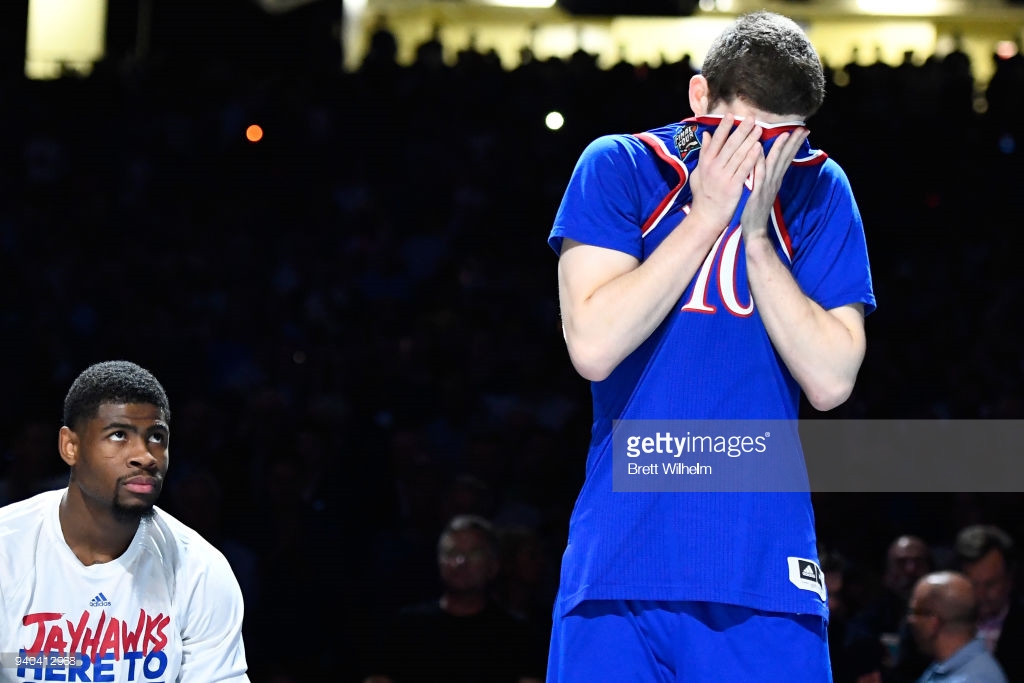 On the same day that adidas and the University of Washington Huskies announced the seventh richest deal in college sports, court documents unsealed in New York show how large the federal probe into college basketball is growing.

On Tuesday, prosecutors named two more adidas-sponsored Division I schools in a new indictment alleging corruption in college basketball, according to The Wall Street Journal.

The Manhattan U.S. attorney’s office alleged that an adidas executive, James Gatto (the former head of global sports marketing for basketball who was arrested and charged in September), worked with others to make illegal payments to the families of six players in secret pay-for-play deals.

In September, James Gatto, former adidas consultant Merl Code, and aspiring sports agent Christian Dawkins were charged with funneling tens of thousands of dollars to the families of high-school recruits. All three men have pleaded not guilty to the original charges. A trial is scheduled to begin on October 1.

According to SGB Media, Gatto has been placed on paid administrative leave by adidas, and the company is paying for his defense costs.

You can read about the full scope of the investigation by reading Andrew Beaton and Rachel Bachman’s reporting at The Wall Street Journal.