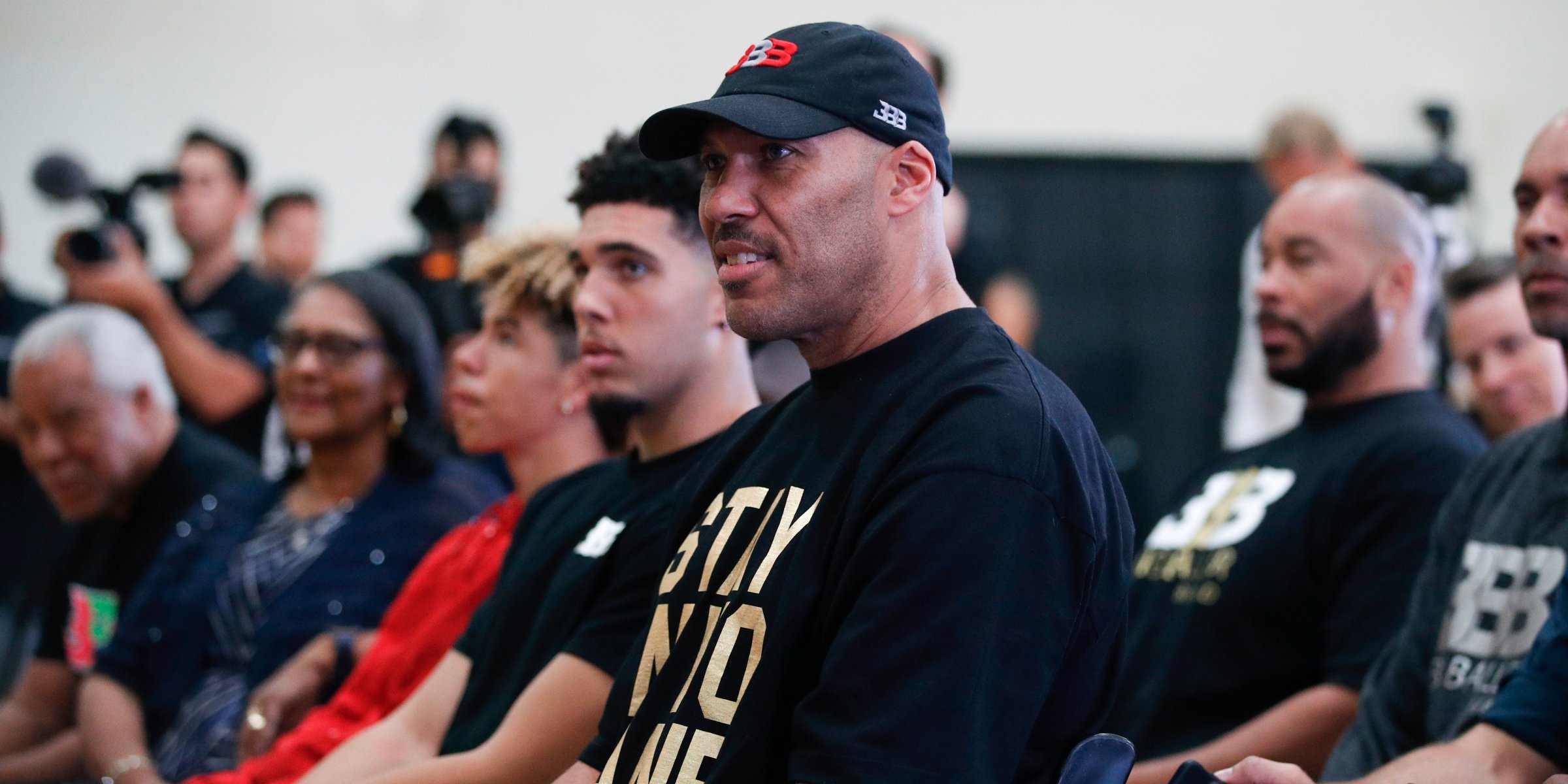 The officiating group that supplied officials for the adidas Uprising Summer Championships, Club Court Elite, is ending its relationship with adidas after the brand replaced a female Division 1 referee at the request of LaVar Ball. “The events that led to the removal of a female official on Friday are something that shall not and will not be accepted within the officiating community,” Court Club Elite, said in a statement to ESPN.

The statement continued, “Adidas and their leadership acted in a manner that does not parallel our views on integrity or professionalism, and neither should be compromised as they were in this situation. It was clear that the actions of the official in enforcing and addressing unsporting behavior were defendable and fitting of the behavior displayed; however, the agenda and lack of courage to do the right thing by Adidas leadership sent a clear message that the game and those chosen to protect the integrity were not of priority.”

The National Basketball Referees Association also weighed in on this incident via Twitter. “This appalling story about the female referee removed during an AAU game warrants serious discussion,” the statement began. The Association continued, “First, the misogynistic comments and intimidation by the coach have no place in basketball — or anywhere. The actions by Adidas show what happens when an organization does not support those tasked with protecting the integrity of the game. We support the referee community. This offensive behavior cannot stand, & hurts all those involved in basketball.”

LaVar Ball had no regrets. He told ESPN, “You guys are trying to make it like a gender thing, it’s not that. All I’m saying was — what’s her name? Exactly, don’t know her name — the only reason you know her is she gave me and my son a tech, that’s the only reason you know her. And that’s what it is when you ref someone with a high celebrity — ain’t nobody else doing that.” You can watch and read more of LaVar Ball’s statements at ESPN.com.

On Friday, LaVar Ball berated officials and got a technical foul for arguing with a female official. After threatening to pull his AAU team off the court, adidas replaced the official at his request. For a full recap of how adidas helped LaVar Ball remove a D1 Ref from the game she was officiating click here.