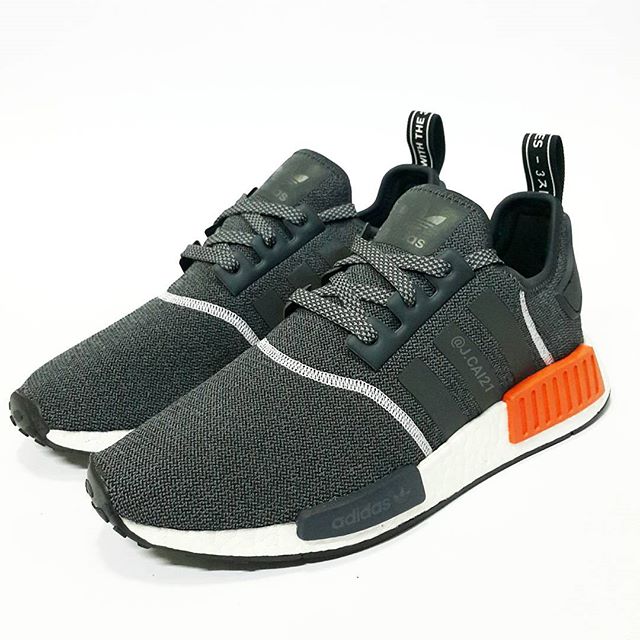 With the huge popularity of the release of the adidas NMD this year, it’s only rightly so that the Three Stripes continues releasing more fire for your feet. Let’s have a look at the NMD Trail and the NMD Wool. 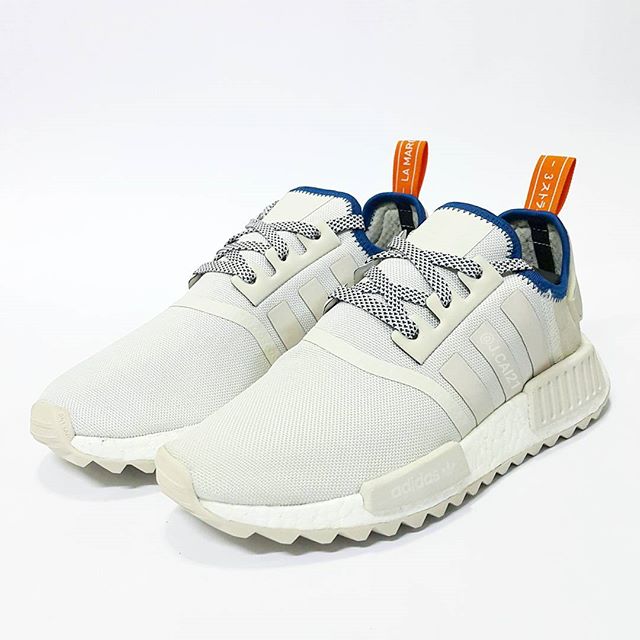 While these pairs shown are supposed samples, we wouldn’t put it past adidas to release these fire fits. With a tougher, more bulky ridged outsole, but utilizing the same mesh upper of the Trail NMD and a refined wool fabric upper, it makes sense for adidas to try new things for such a hot commodity. The heel tabs read “la marque aux 3 bandes,” French for “the three stripes brand.” There were rumors that these particular models would release at the end of May, however, that’s mainly speculation.

Keep it locked here on WearTesters as we get you the latest details of these particular models release date and price point. Let us know what you think in the comment section. 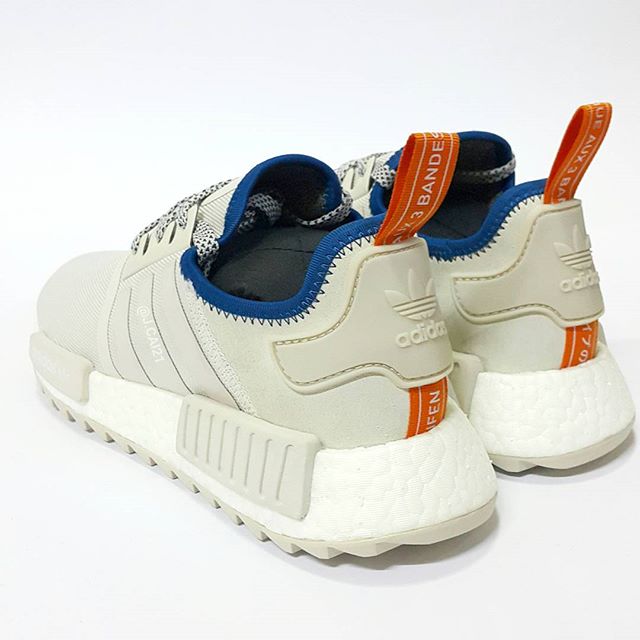 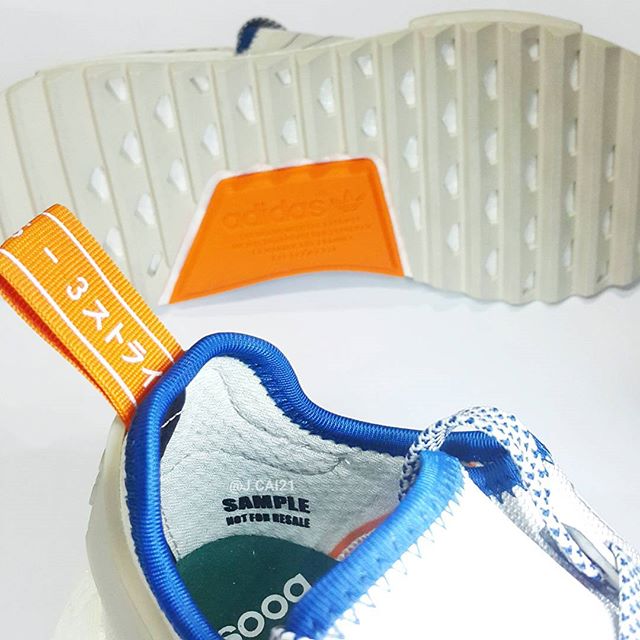 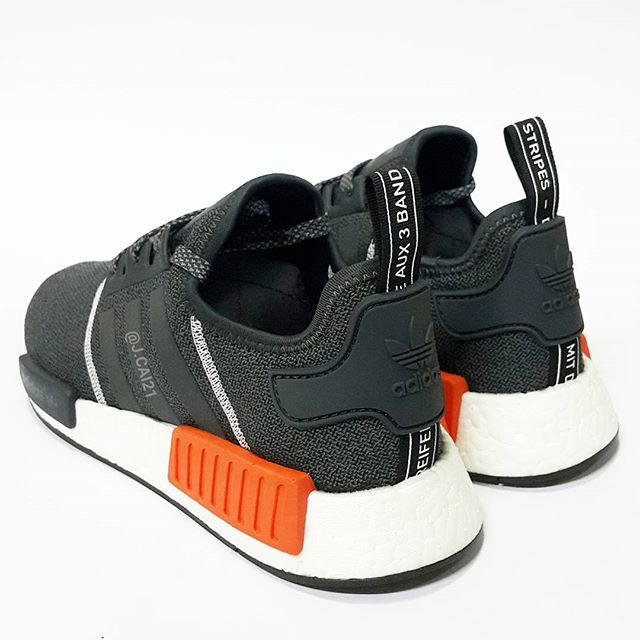