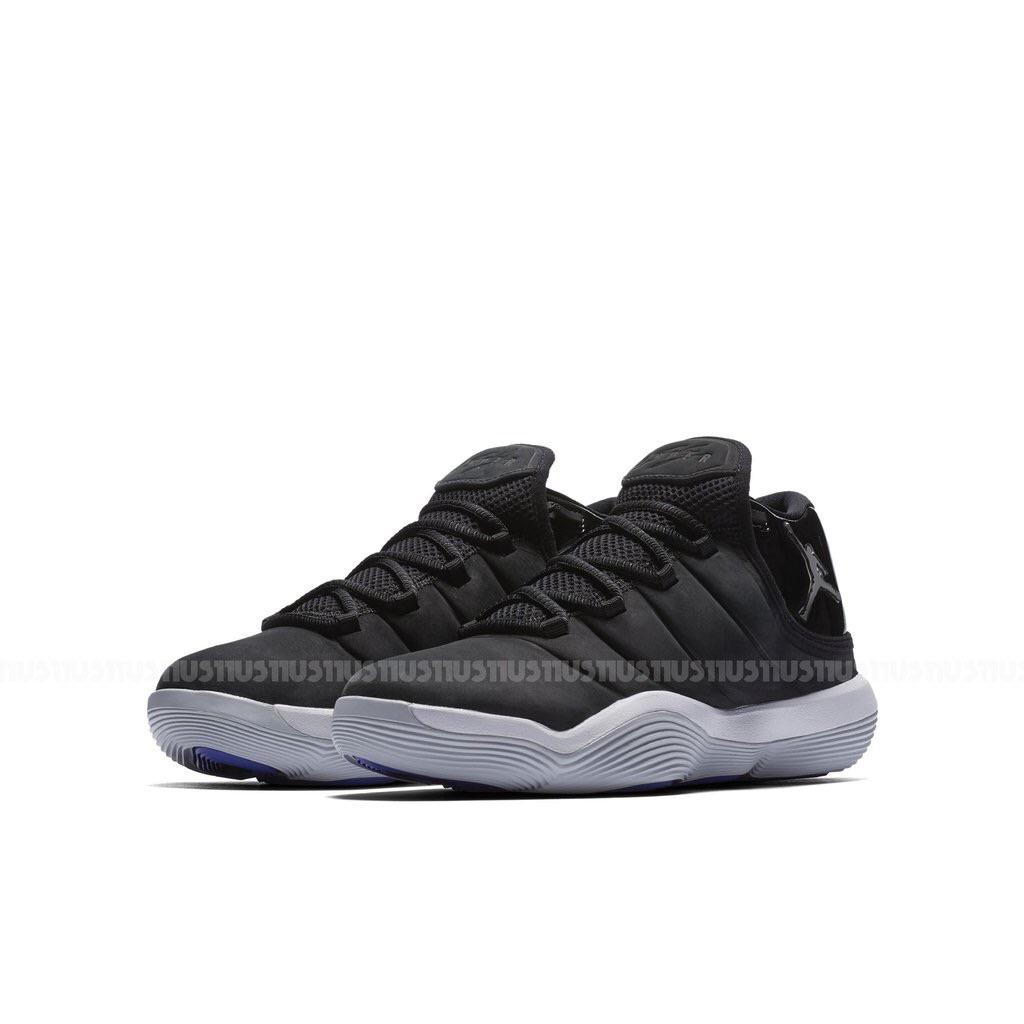 The Jordan Super.Fly 2017 is on its way to retail.

Blake Griffin debuted the Jordan Super.Fly 2017 on-court during the NBA Playoffs and today we have a great look at the upcoming shoe.

We believe this is a GS (kids) sized pair but they don’t look that much different in terms of build and tech.

The upper is interesting as it seems to do away with the TPU and knitted uppers we’ve seen on the past Super.Fly models. Instead we get a glimpse of the past with patent leather and nubuck. It does appear to be a one-piece construction so some may not enjoy the overall fit if thats the case. Traction looks awesome and we’re hoping it is, while the tooling looks to feature what Nike calls React cushion. Details on Nike’s new React cushion system are currently unavailable but we’re thinking its a new foam compound as original tech specs in team catalogues for the Hyperdunk 2017 read that the shoe uses a new Lunarlon cushion system.

Enjoy the clean look at the upcoming Jordan Super.Fly 2017 and share your thoughts with us below in the comment section. If the price is right, this could be another solid hoop shoe from Jordan Brand alongside the Ultra.Fly 2. 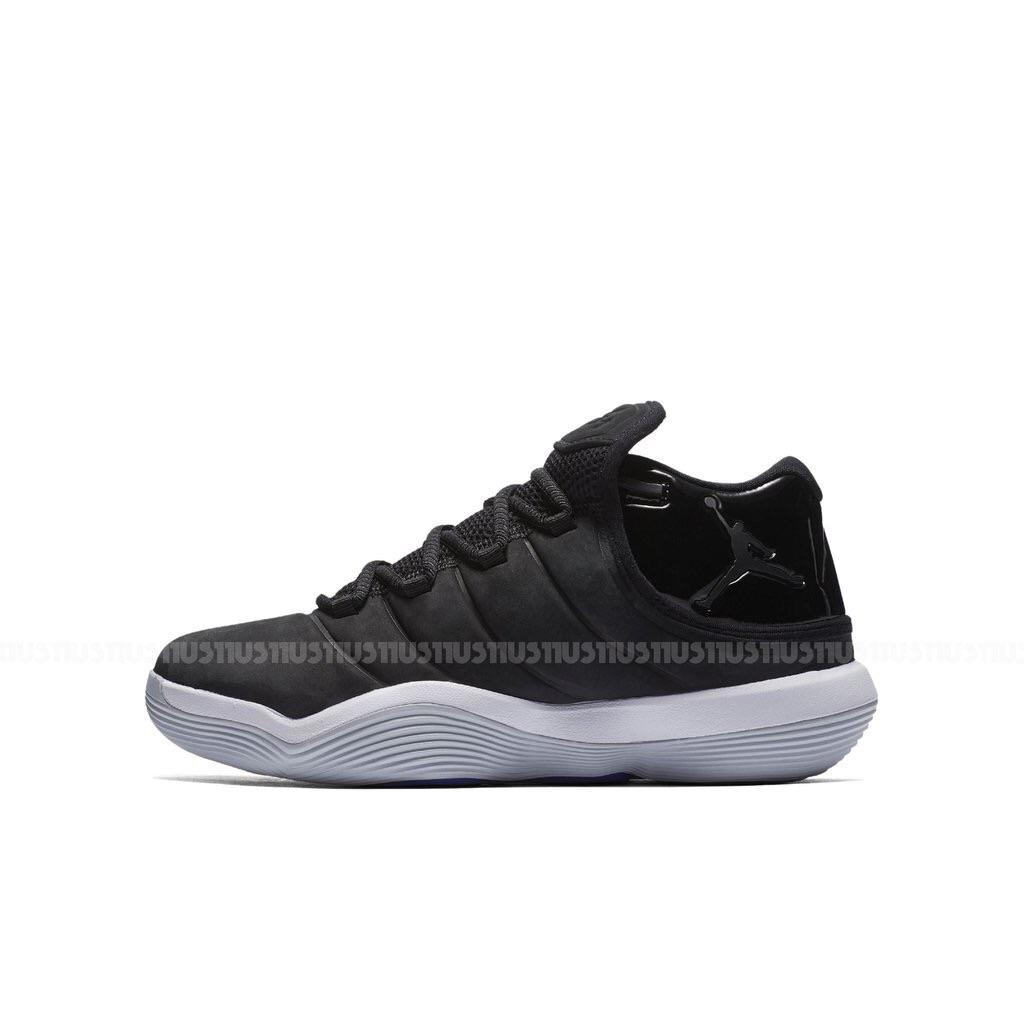 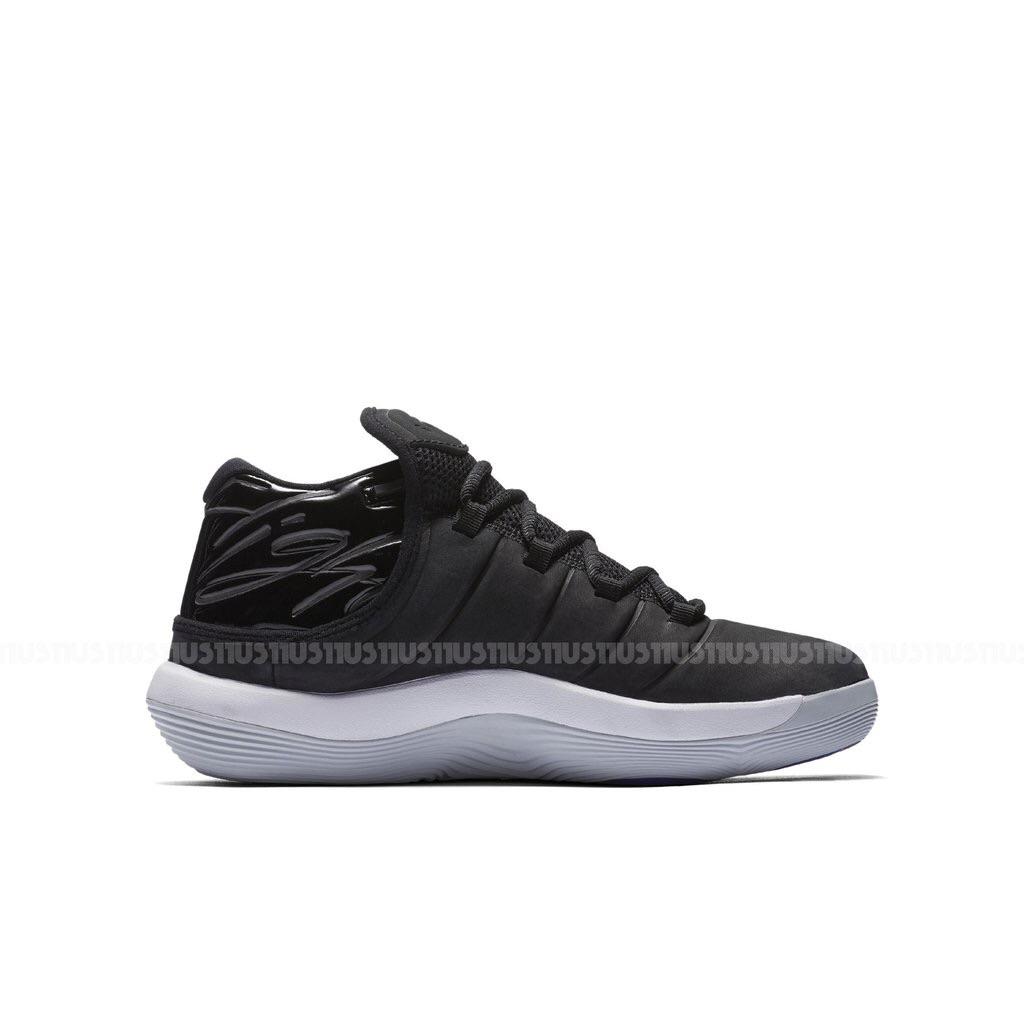 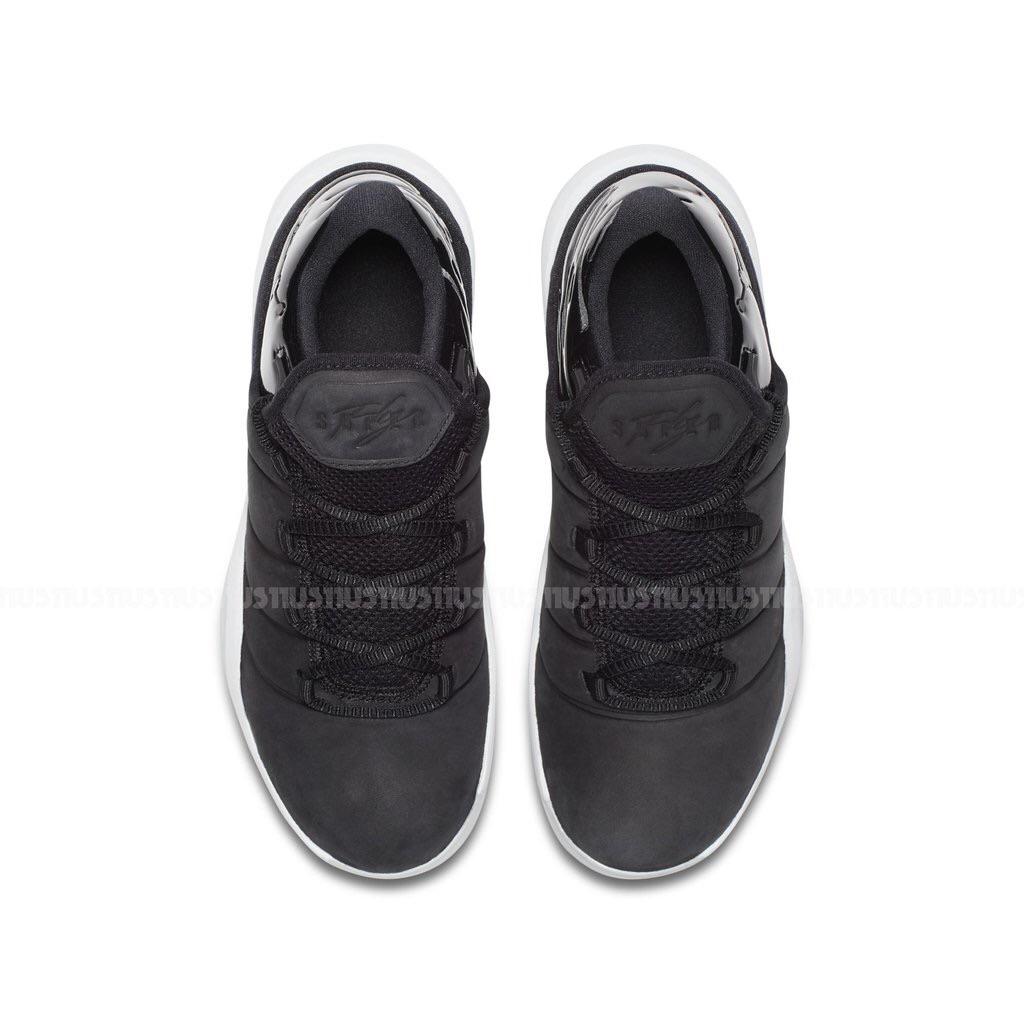 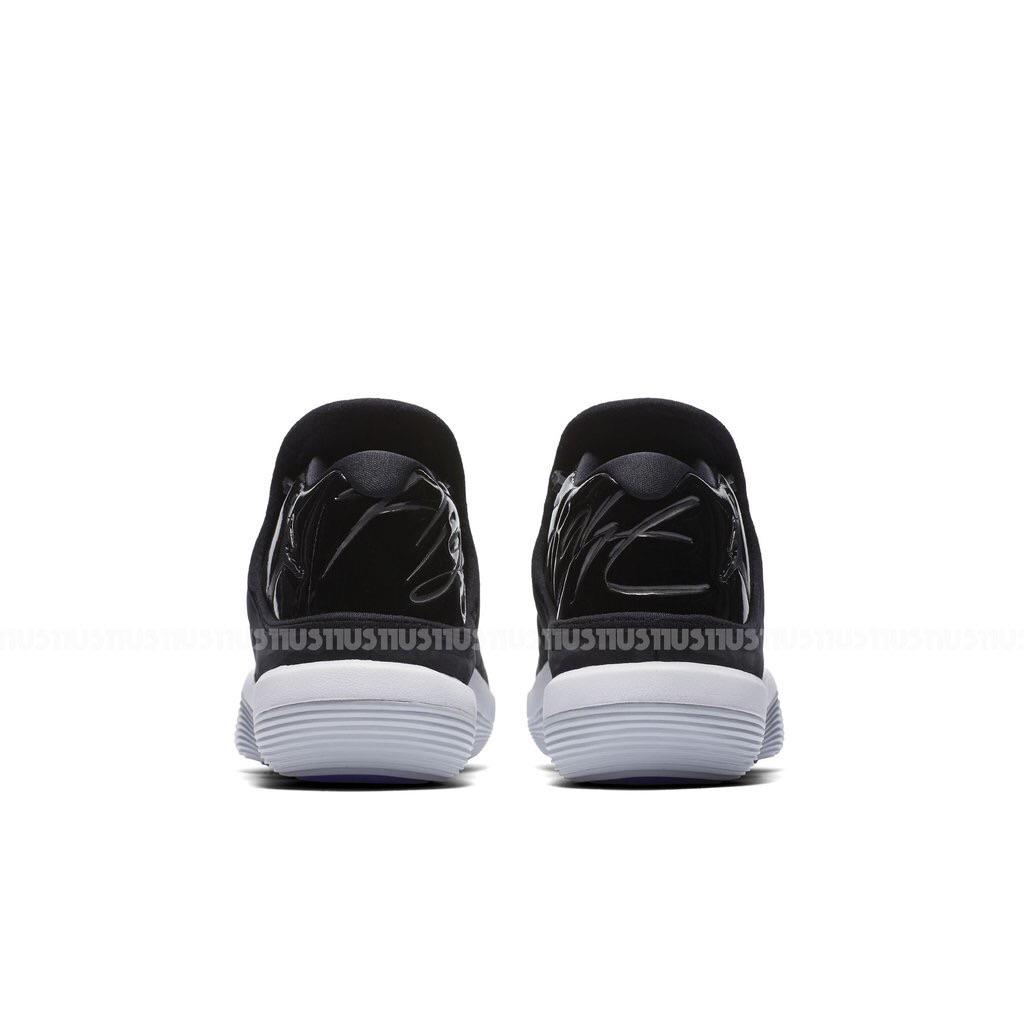 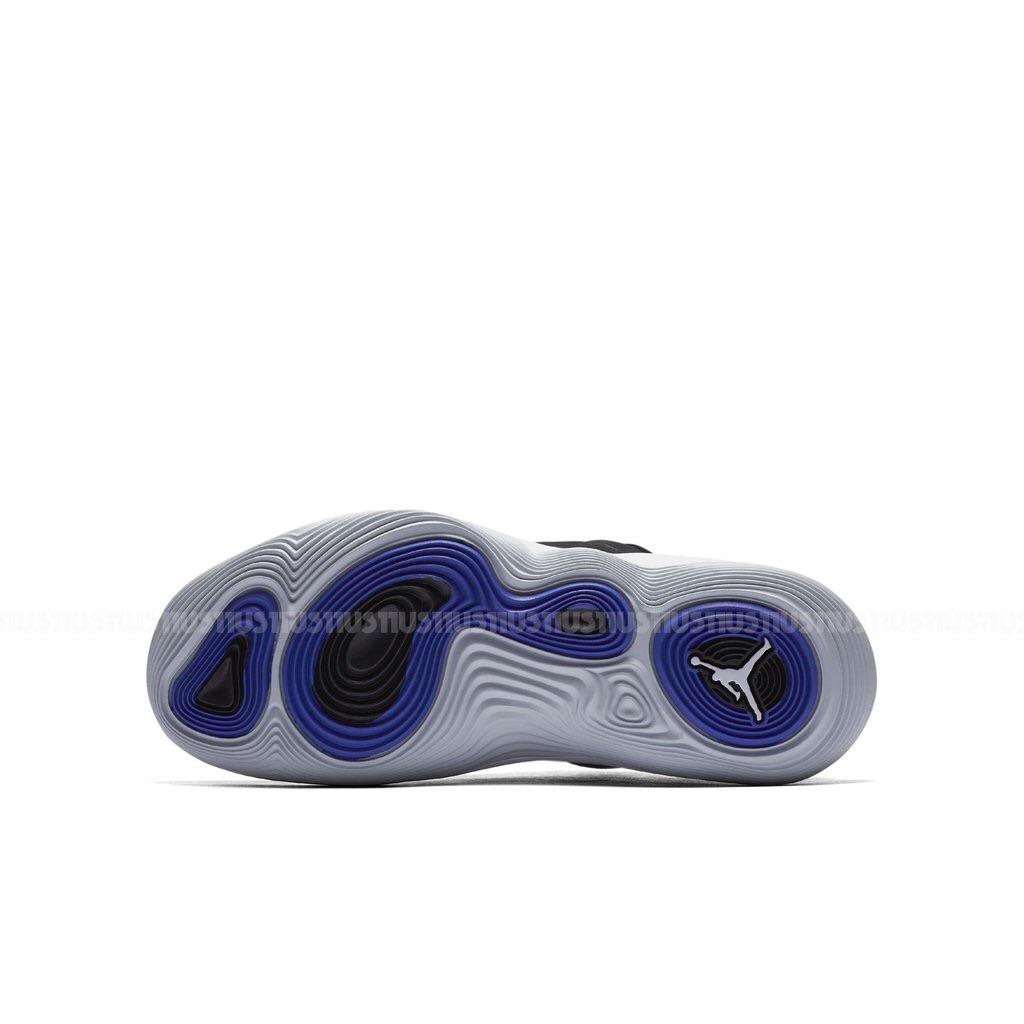