The leading scorer of the 1992 Olympic Dream Team rocked these kicks, and no, it wasn’t Michael Jordan. The classic Nike Air Max 180 ‘Olympics’ is available now for more than 50% off.

Charles Barkley rocked this colorway during the 1992 Barcelona Olympics, with the Round Mound of scoring – averaging 18 points a game. Of course, Chuck would later rock a Phoenix colorway of the sneaker during the regular season after.

The Air Max 180 features it’s namesake air bubble in the heel, with smooth white leather on the upper brings back memories of the 1990s.

You can pick up the retro version of the Charles Barkley worn Nike Air Max 180 ‘Olympics’ for just $60 at the retailers below: 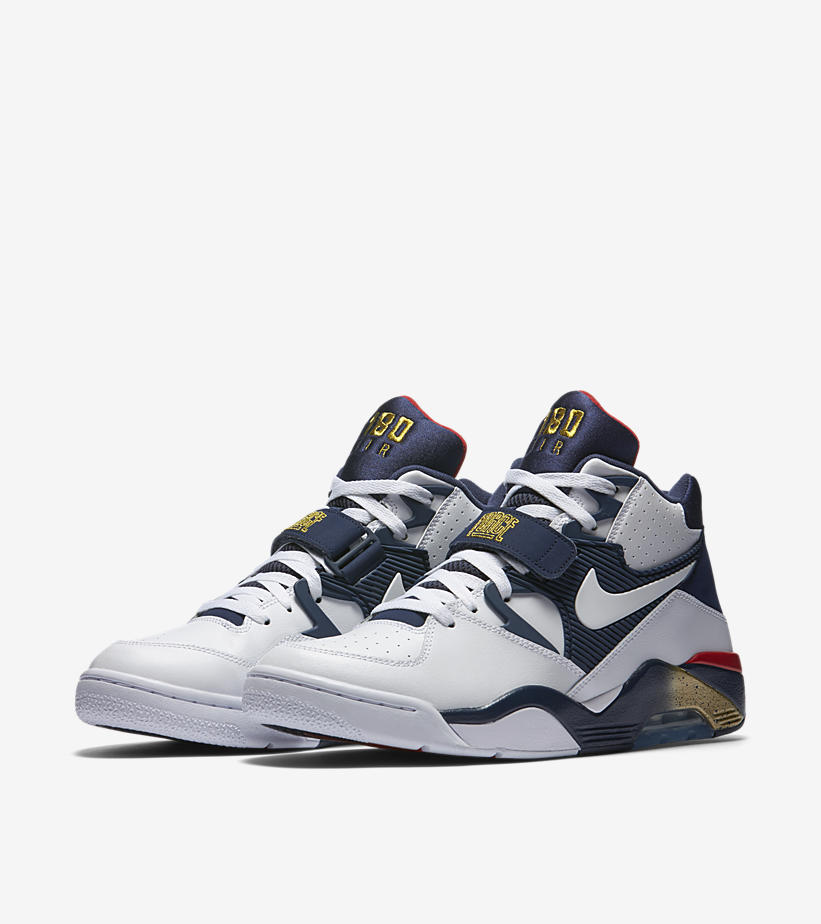 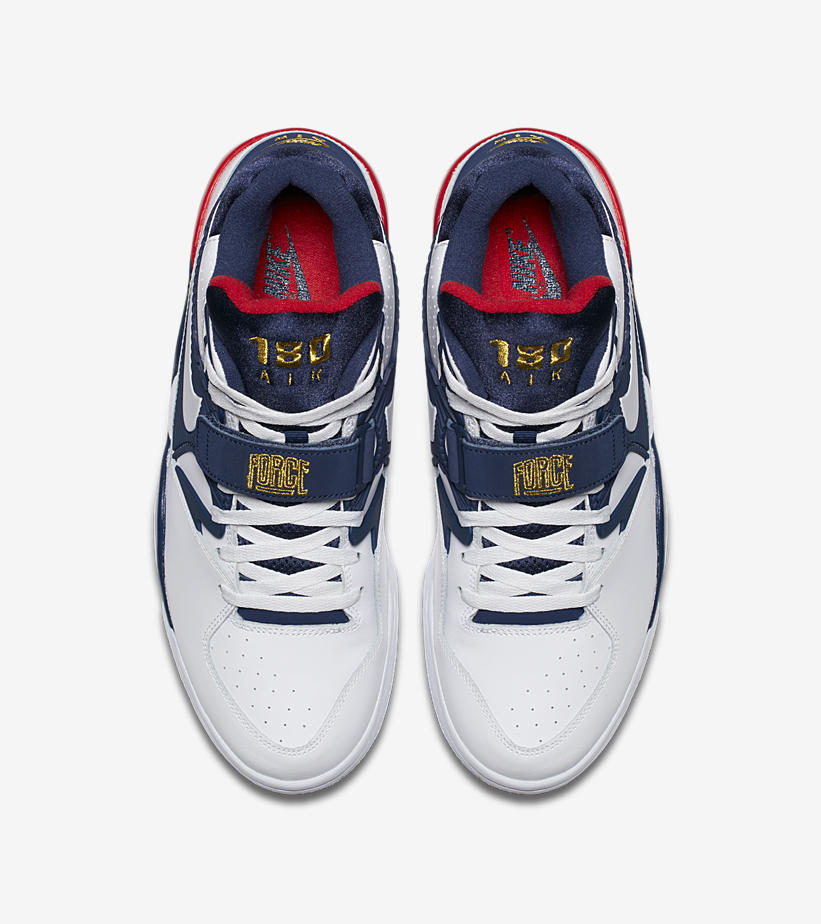 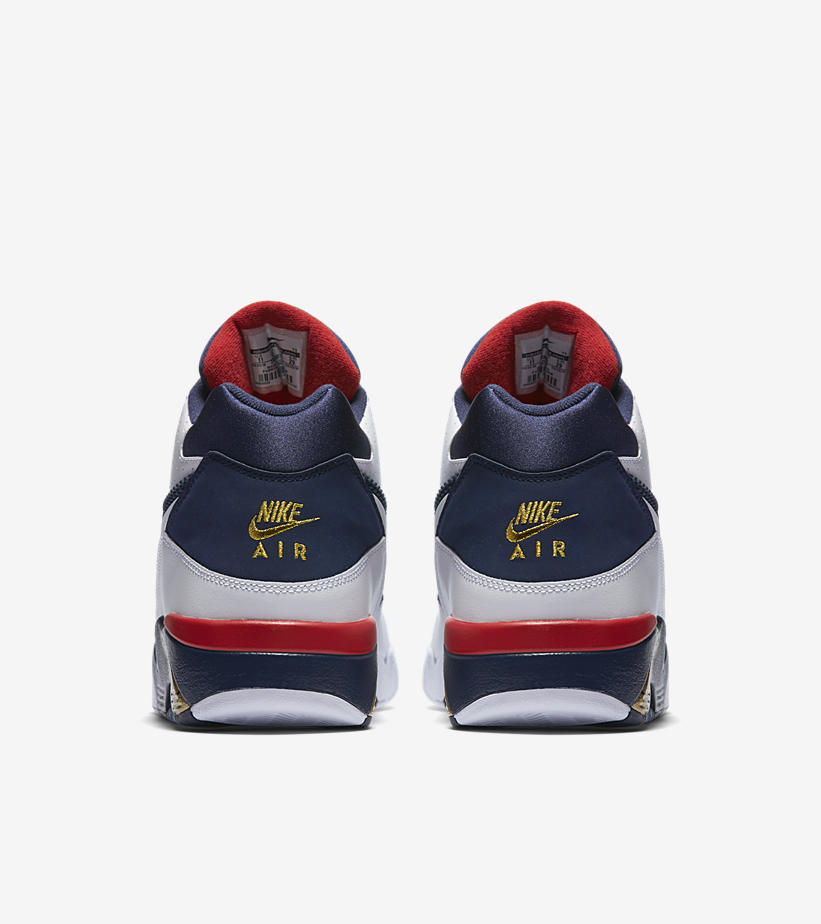 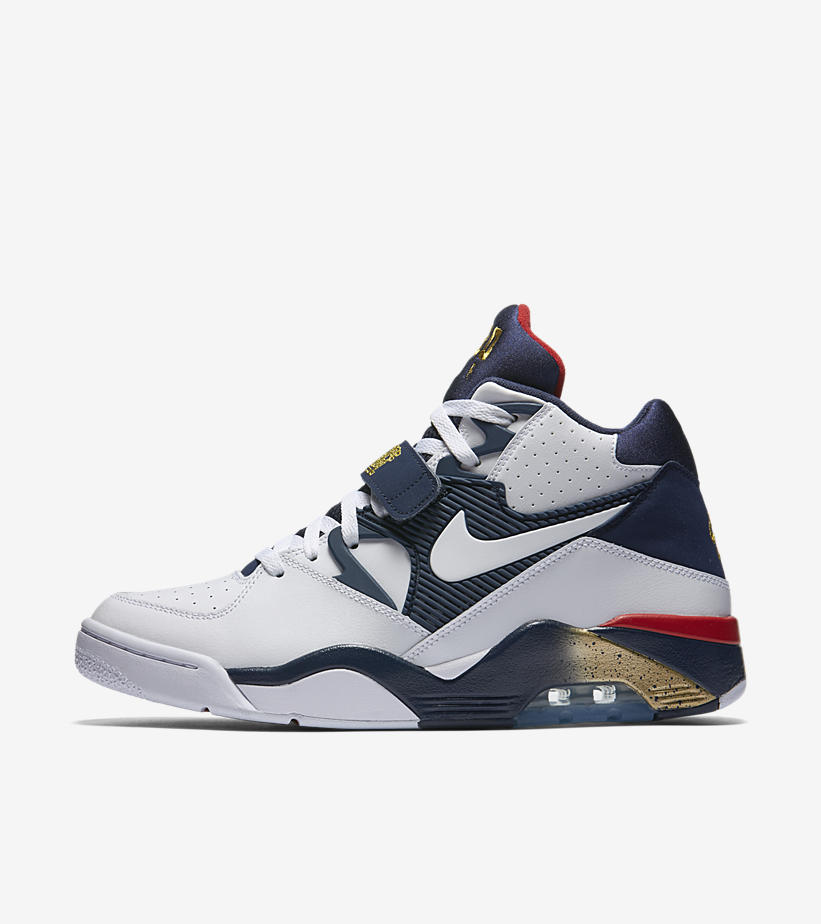 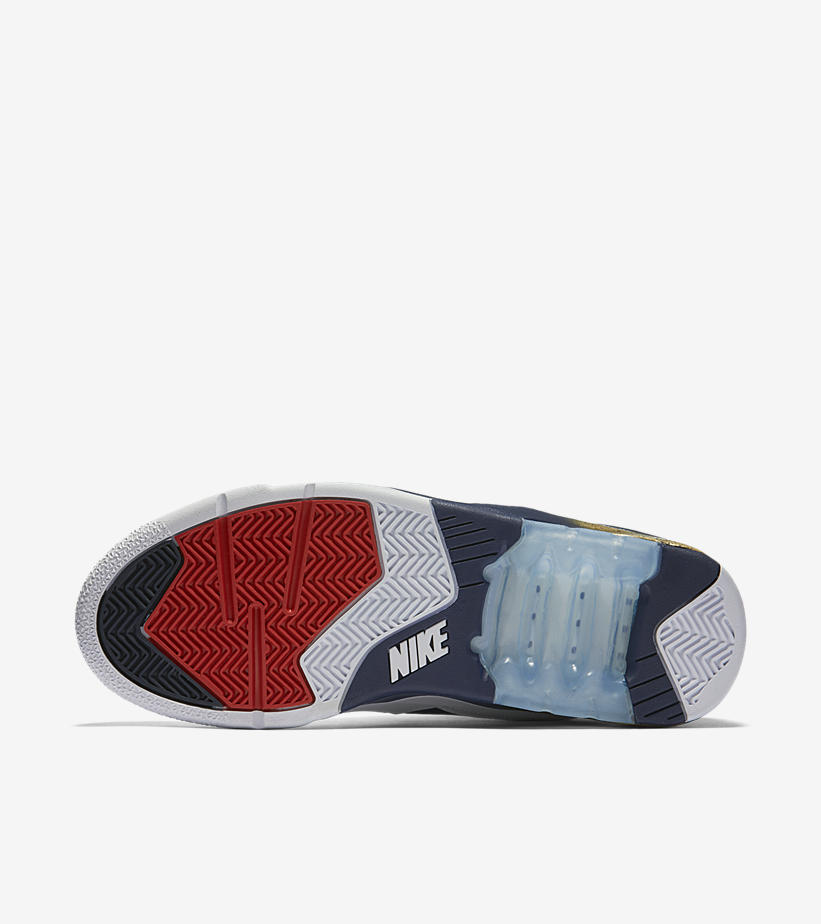 Deal finder. Sale/clearance shoe aficionado. Size 9. Follow my Twitter (link below) for deals to shoes and other stuff.
View Posts