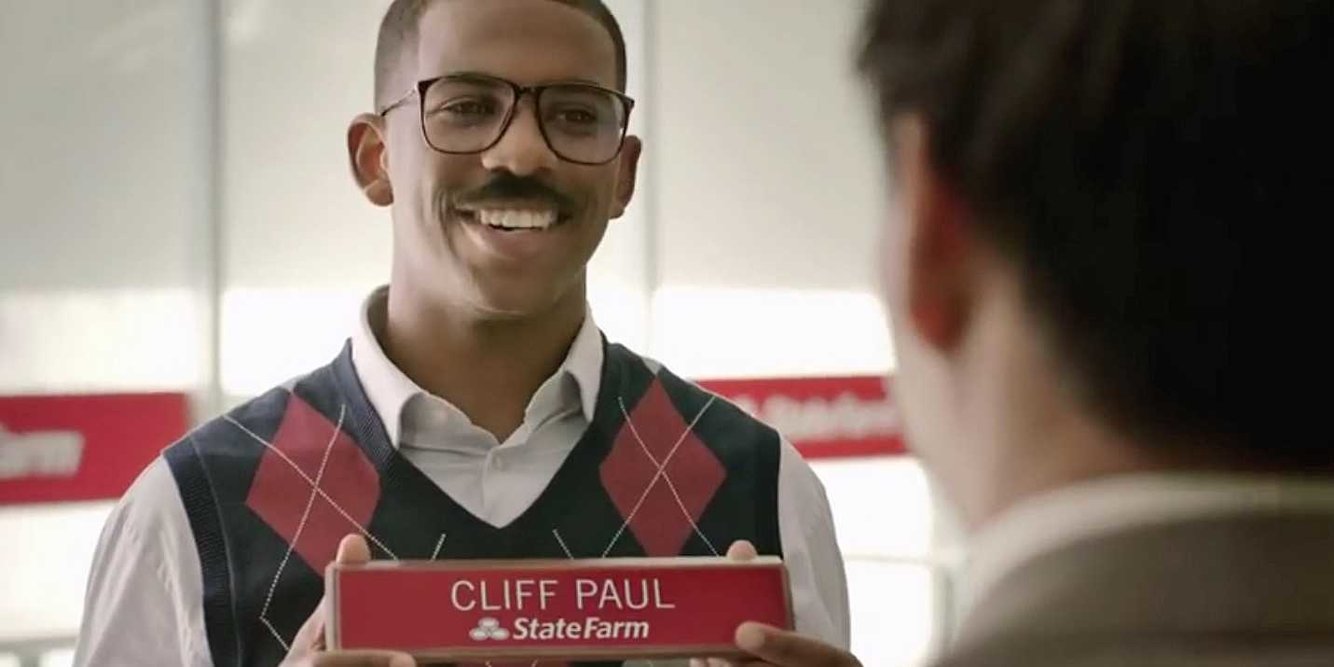 After releasing a fun Jordan CP3.XI that honored the hit ’90s show Martin, Jordan Brand is back with a playfully plaid release for State Farm spokesman Cliff Paul.

A nod to Chris Paul’s “Cliff Paul” series of State Farm commercials (in which he wore lots of plaid), the latest CP3.XI flaunts striking plaid tongues and inner linings. That plaid is starkly contrasted with a Desert Sand base constructed of suede and synthetics, and the entire shoe rides atop translucent outsoles.

The Jordan CP3.XI features heel and forefoot Zoom Air units for cushioning and rides atop a solid rubber outsole that uses an aggressive herringbone pattern. You can take a look inside Chris Paul’s latest signature shoe by checking out the Jordan CP3.XI deconstructed.

While Chris Paul seemed to have ended his partnership with State Farm in late-2017, he did some spots for the company during the 2018 All-Star Game. You can check out some of Cliff Paul’s commercials below. 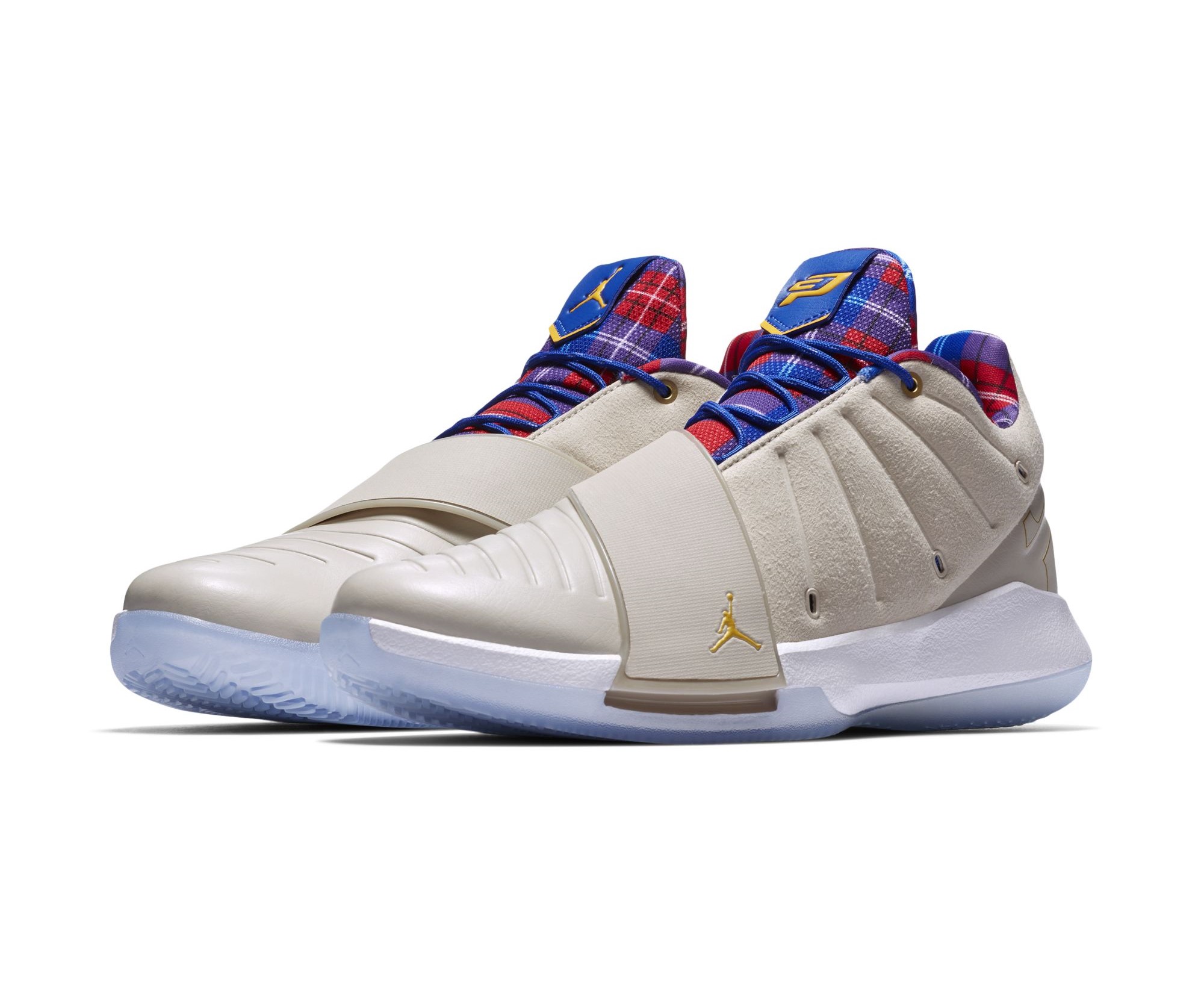 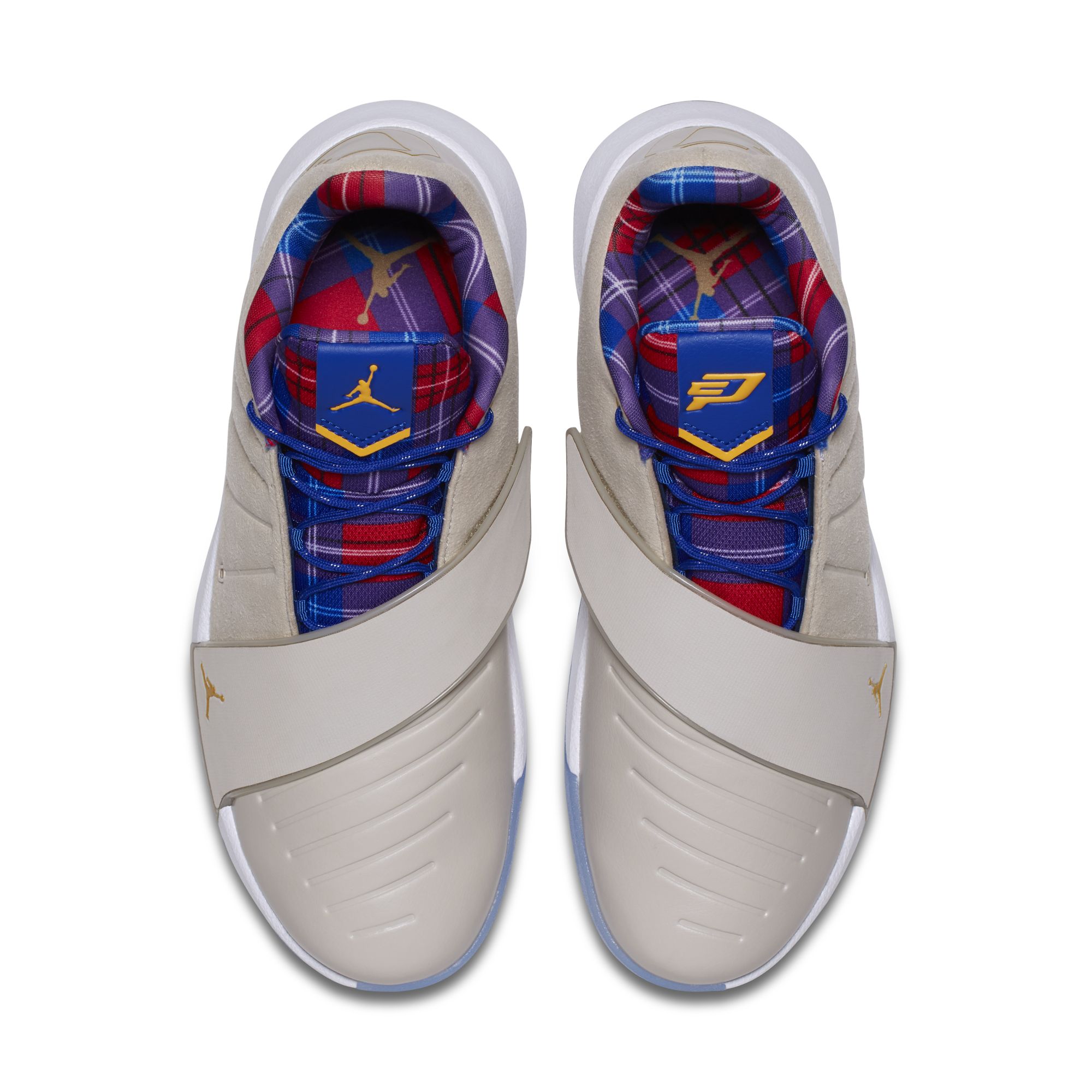 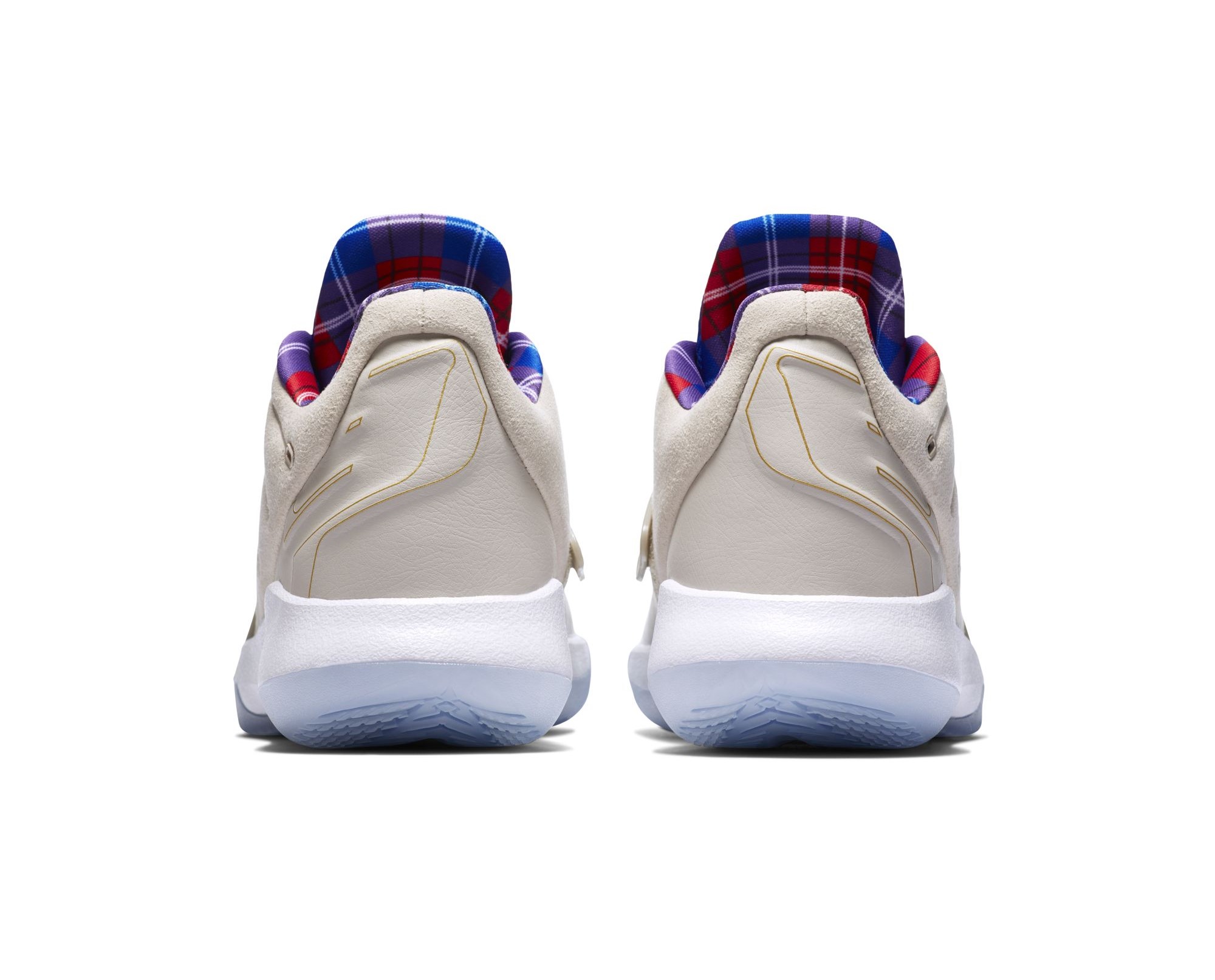 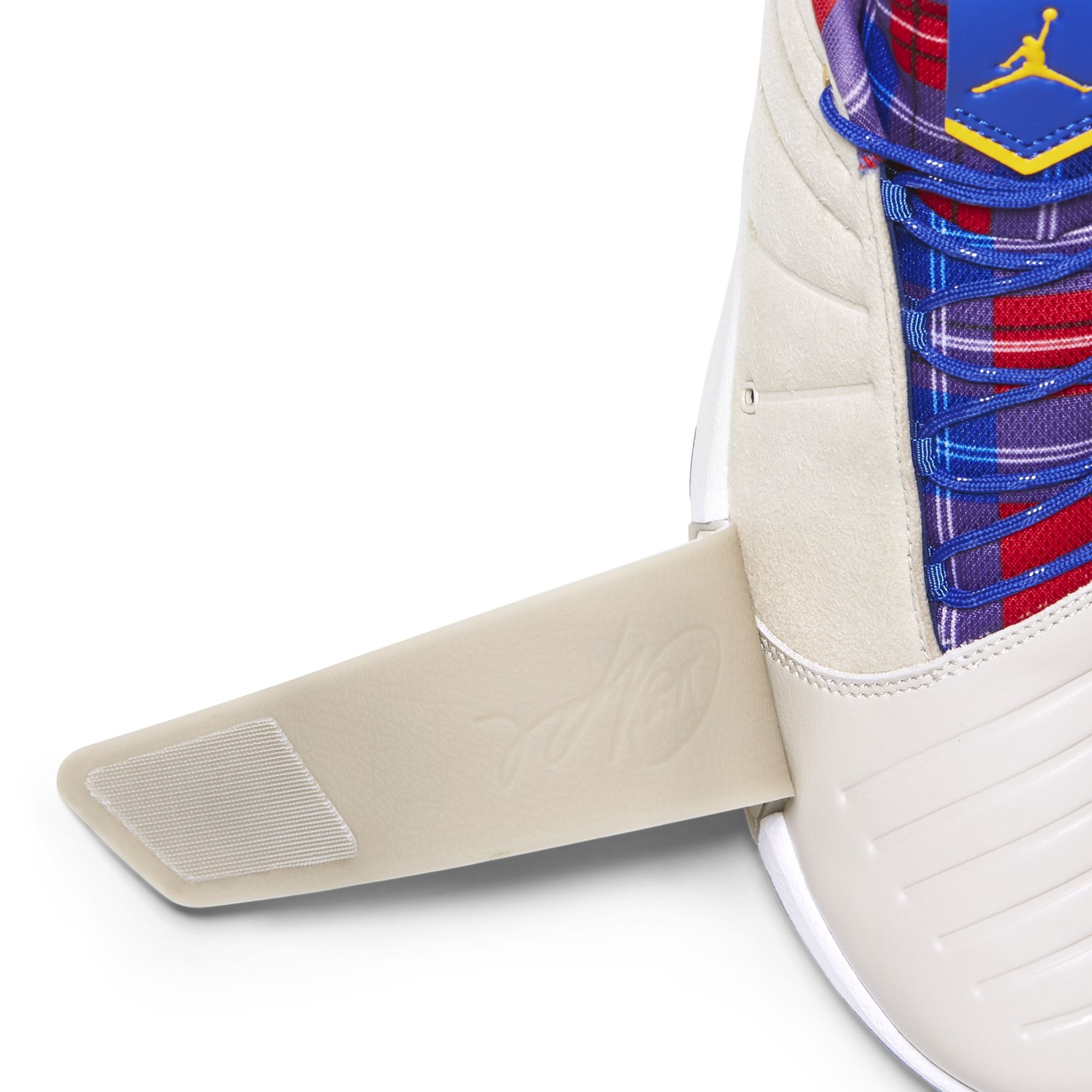 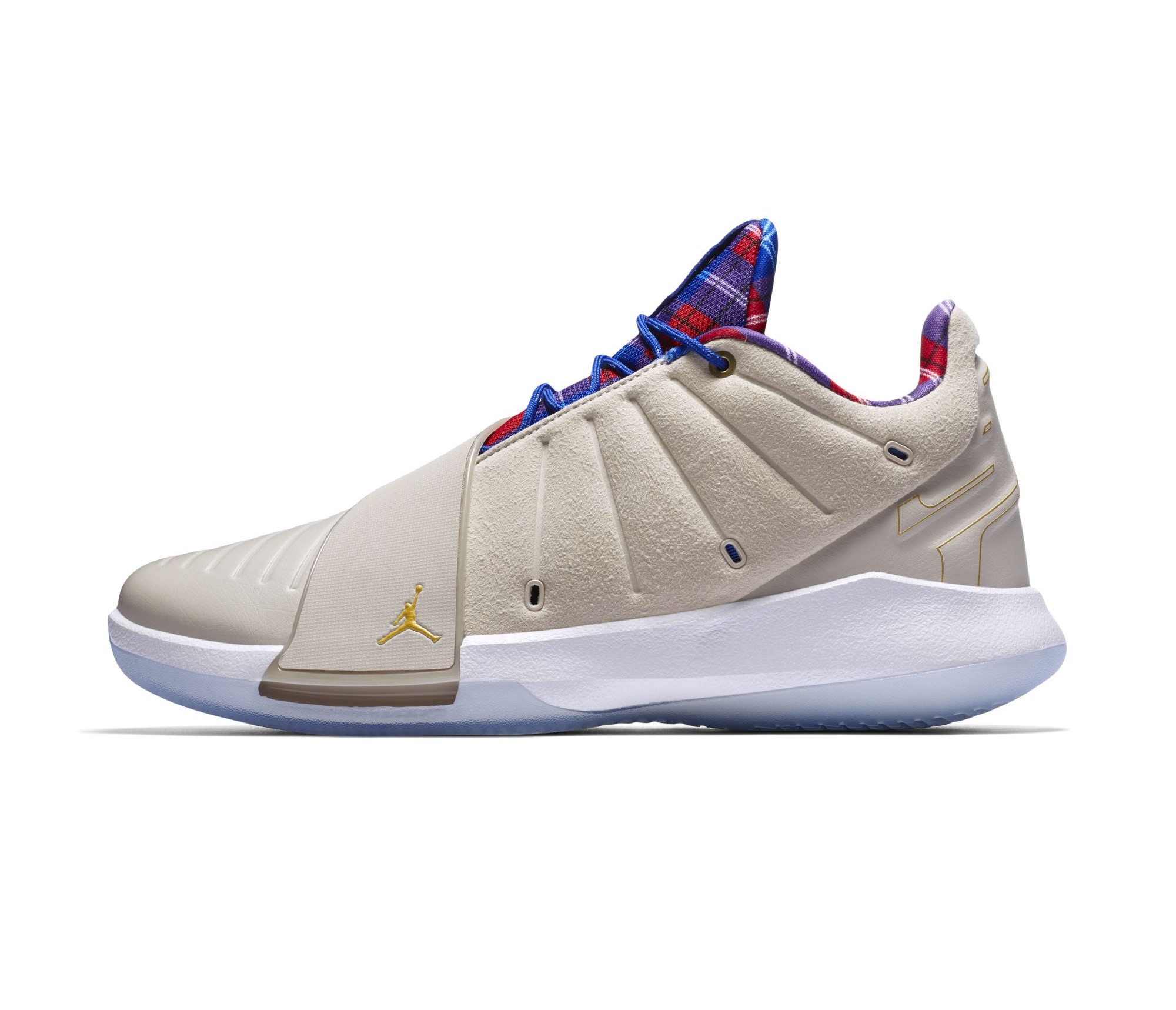 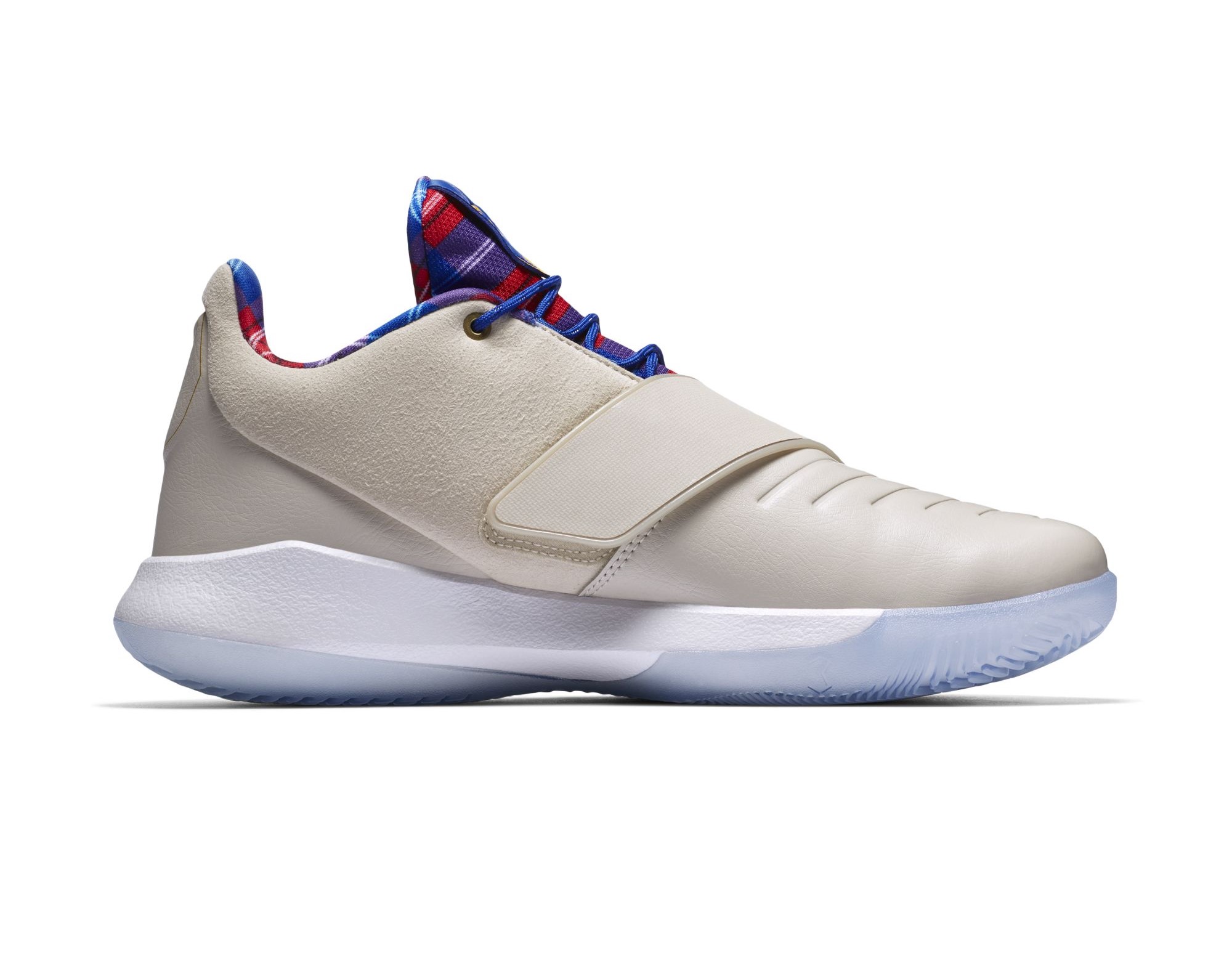 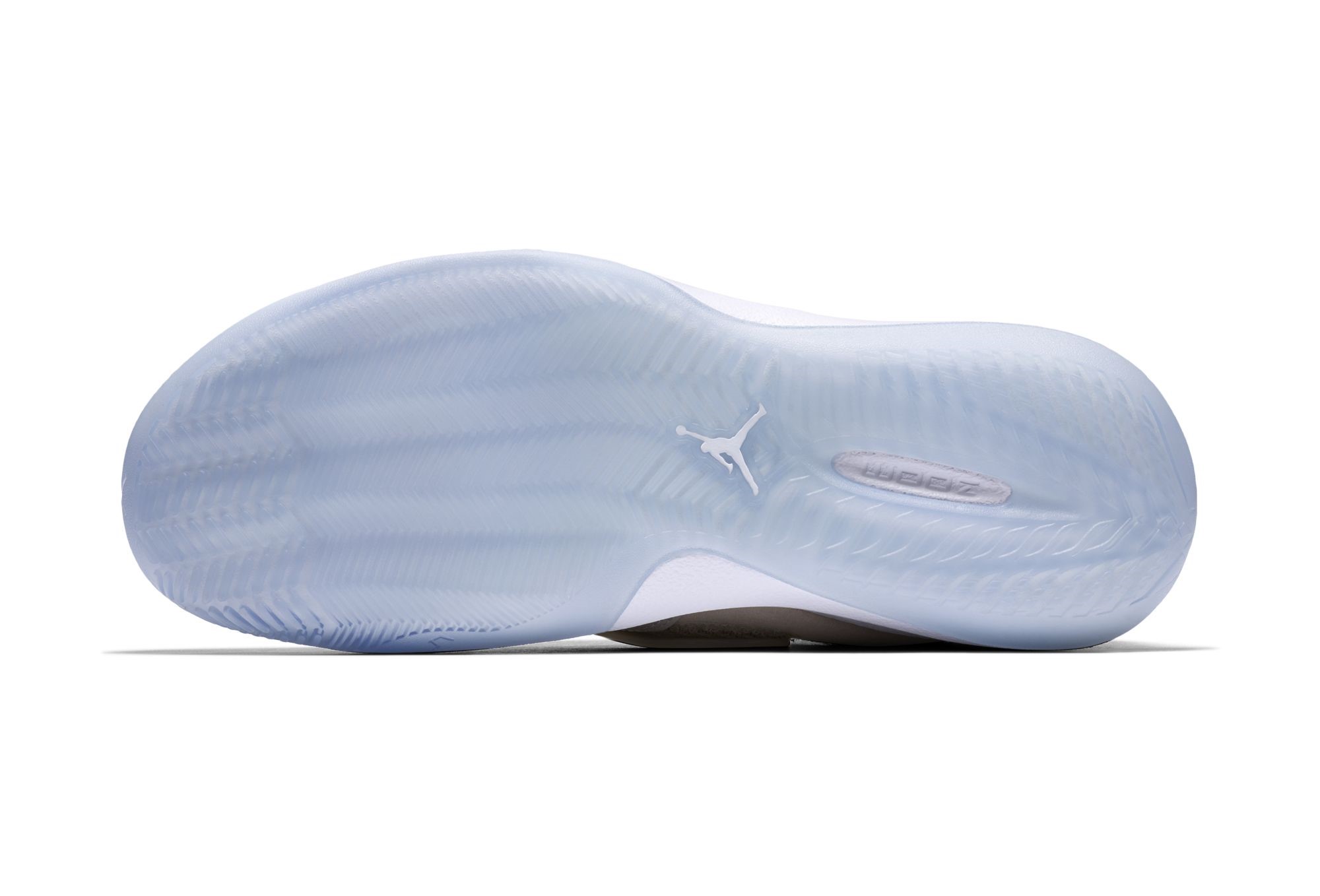