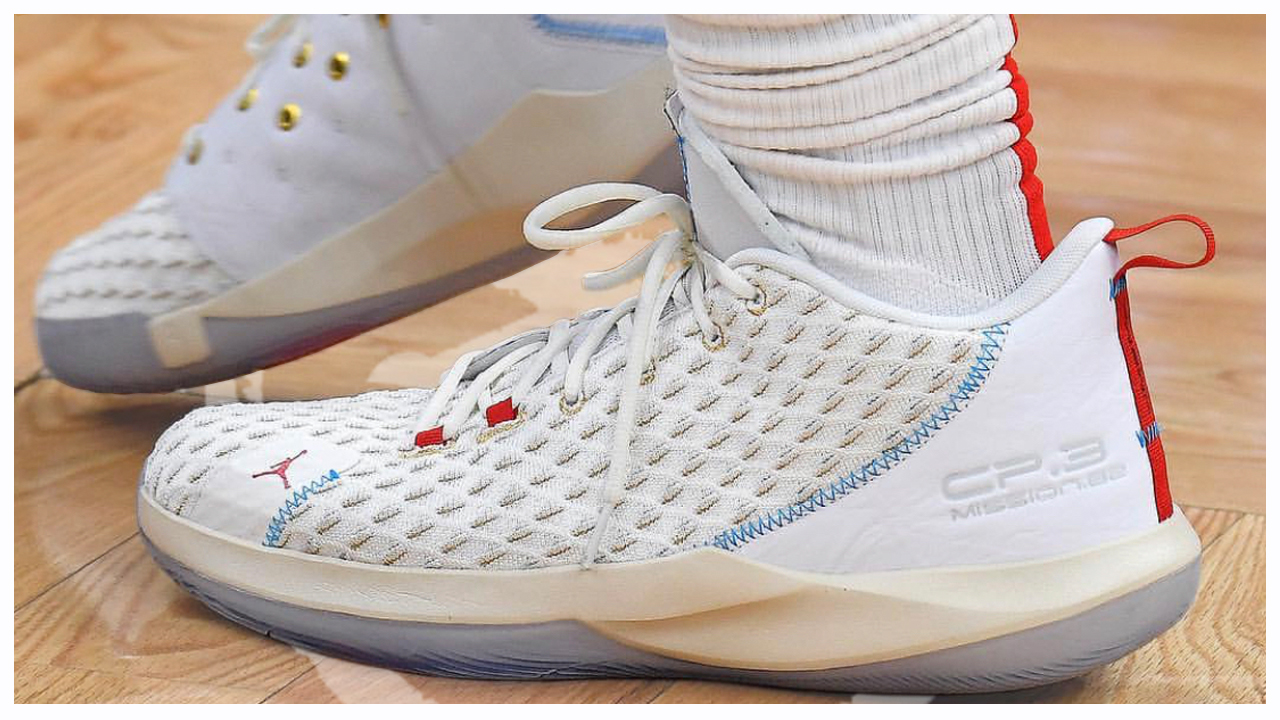 Chris Paul has been wearing the Jordan CP3.11 for quite a while now and it left many of us wondering if his signature line was going eventually fade away like Carmelo Anthony’s signature series. Luckily for fans of Paul and his sneakers, the Jordan CP3.12 is coming soon.

The shoe itself features a performance knit build like the CP3.10 along with a forefoot Zoom Air unit — similar to what was used in the CP3.11. Images of the traction have yet to be shown but the CP3 models of the past tend to have solid traction for players.

This particular colorway shown is a bit of a nod towards Paul’s team, the Houston Rockets, as well as the Take Flight theme Jordan Brand had introduced with the Air Jordan 33.

The release date and pricing are currently unknown but feel free to speculate as to when we will see the CP3.12 hit retailers and for how much. 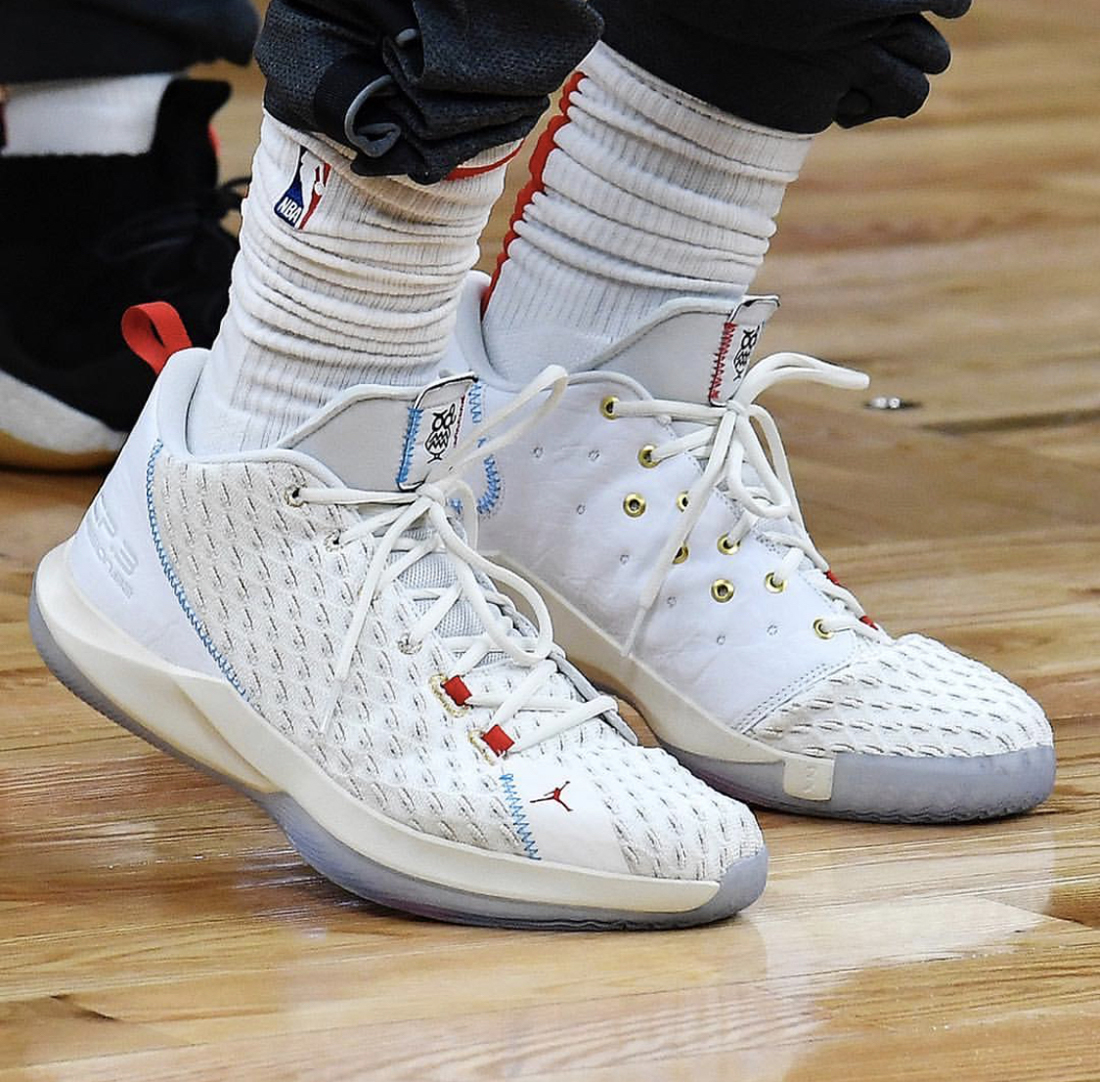 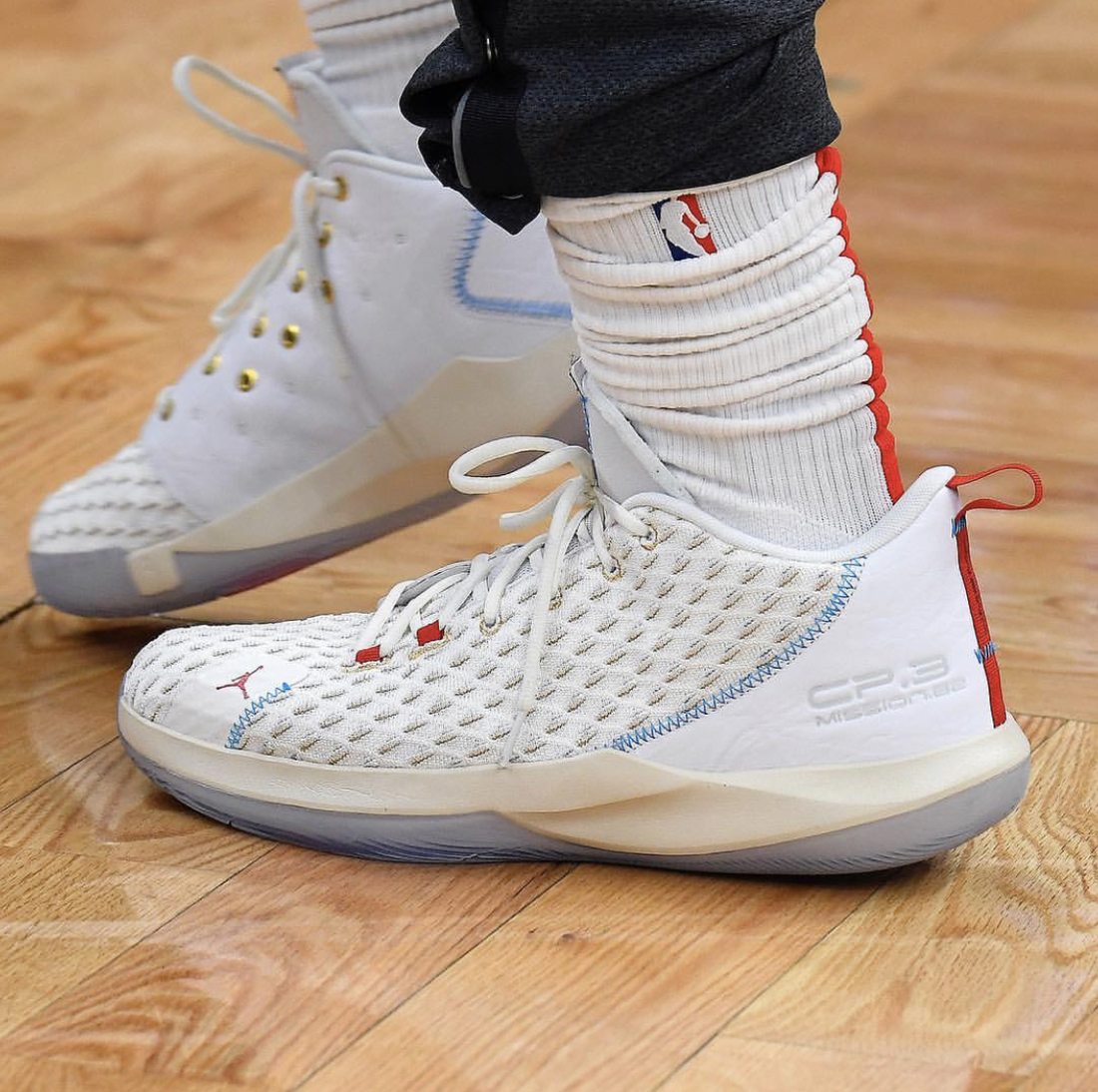 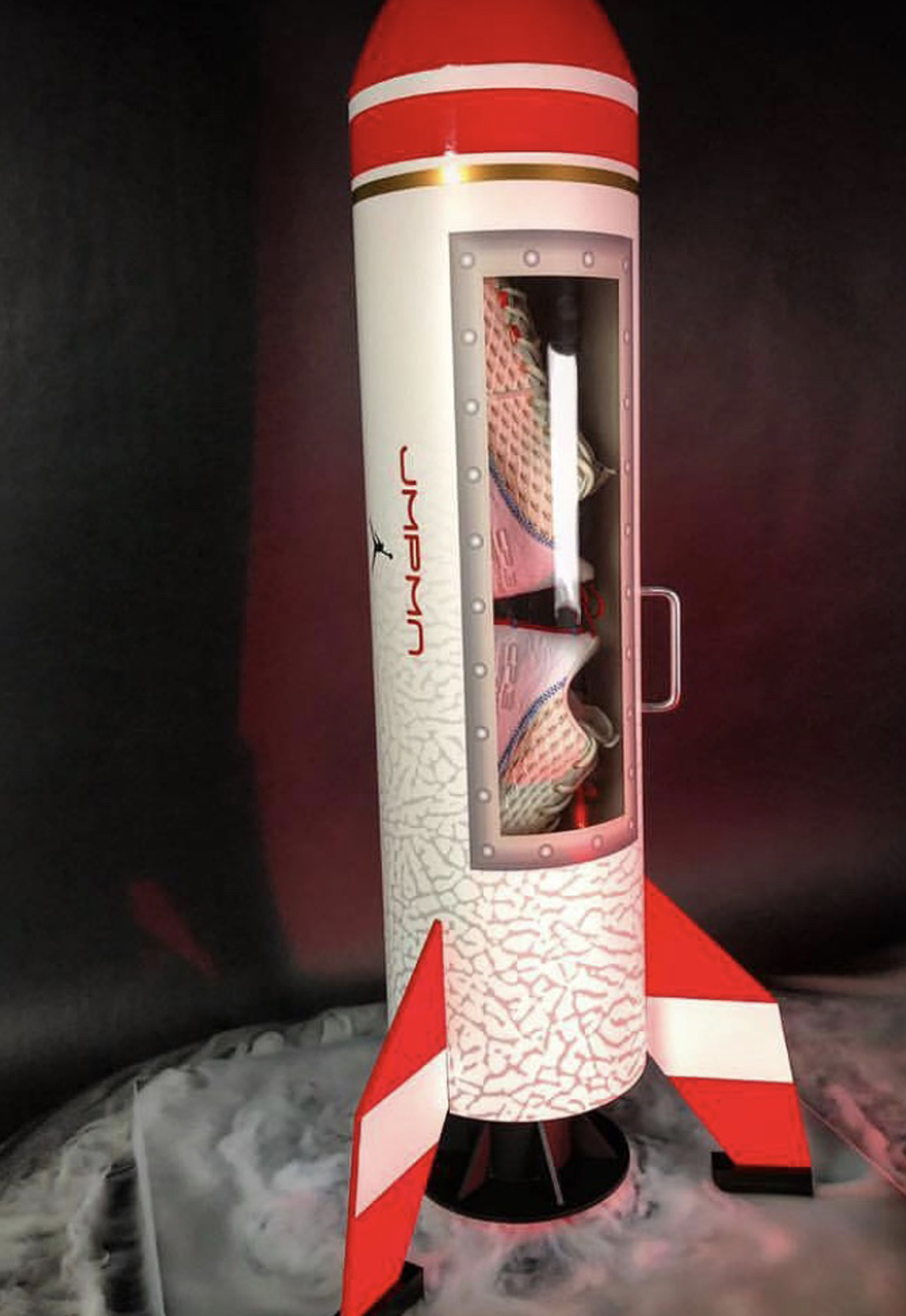 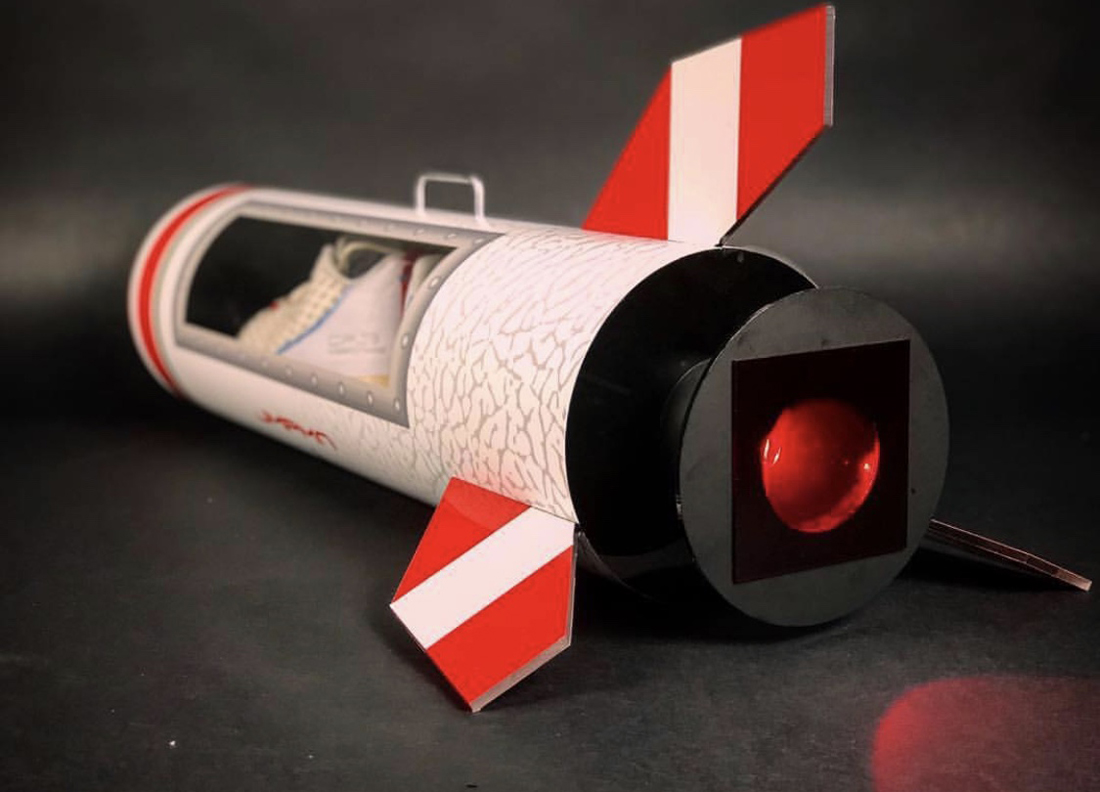 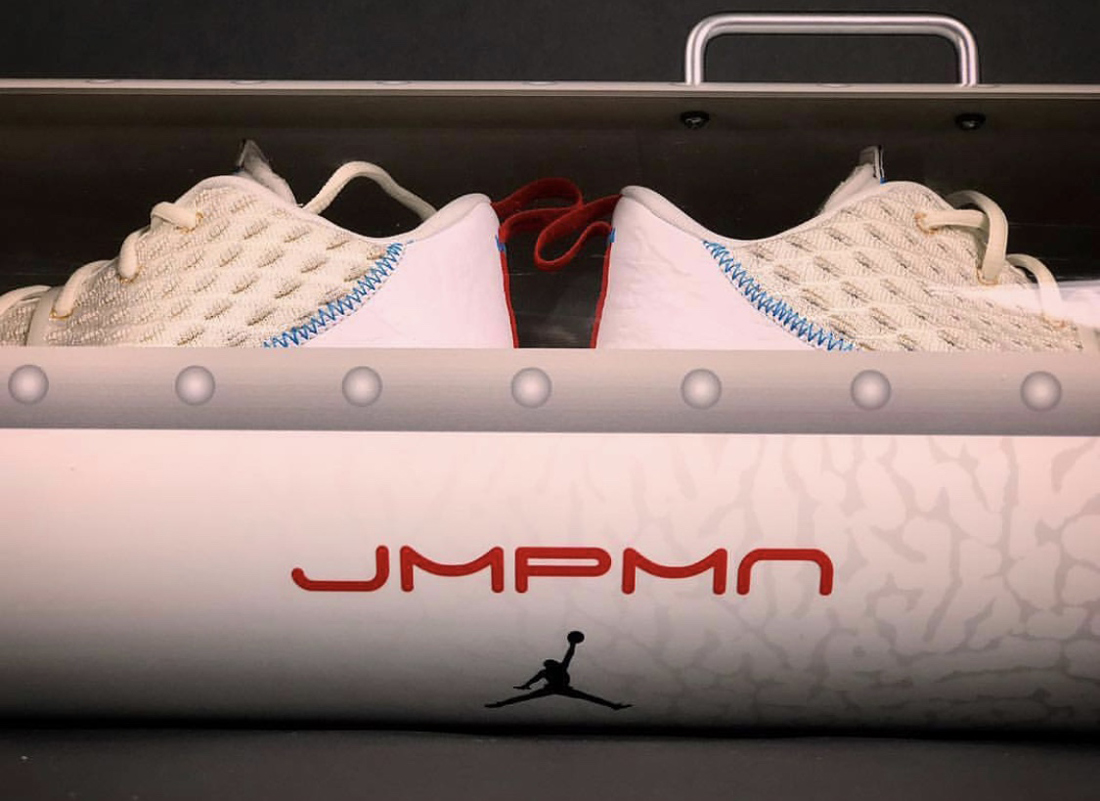 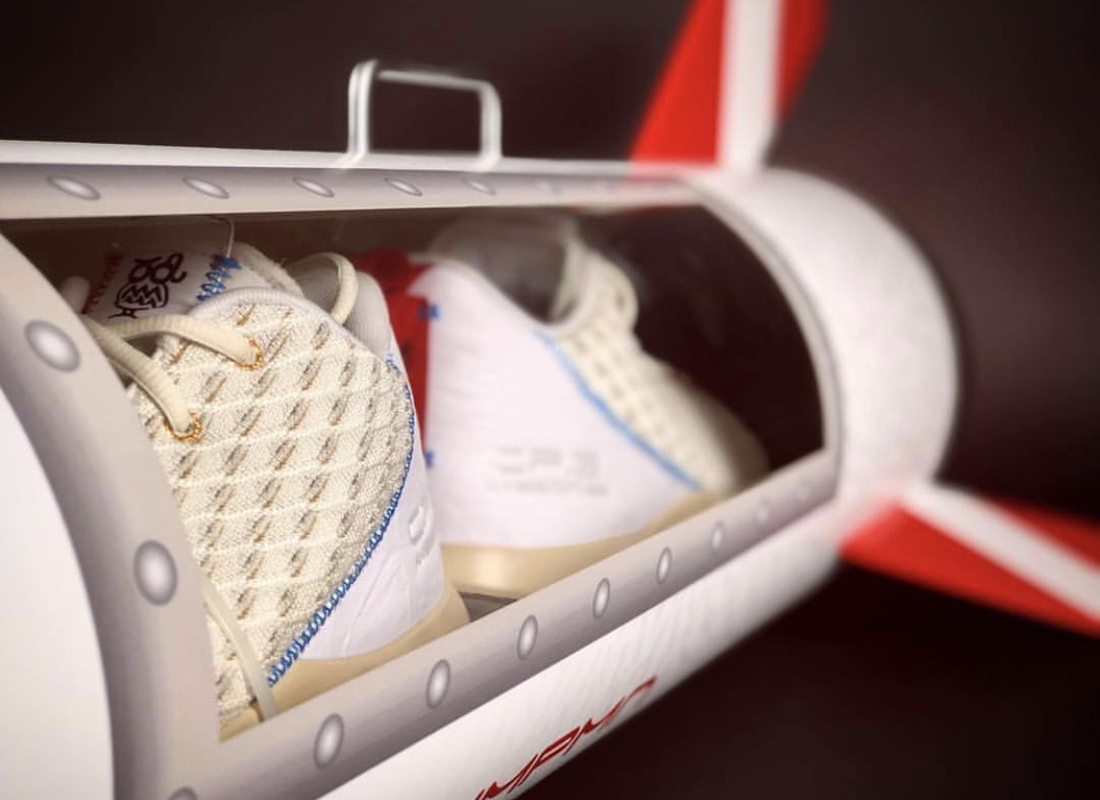 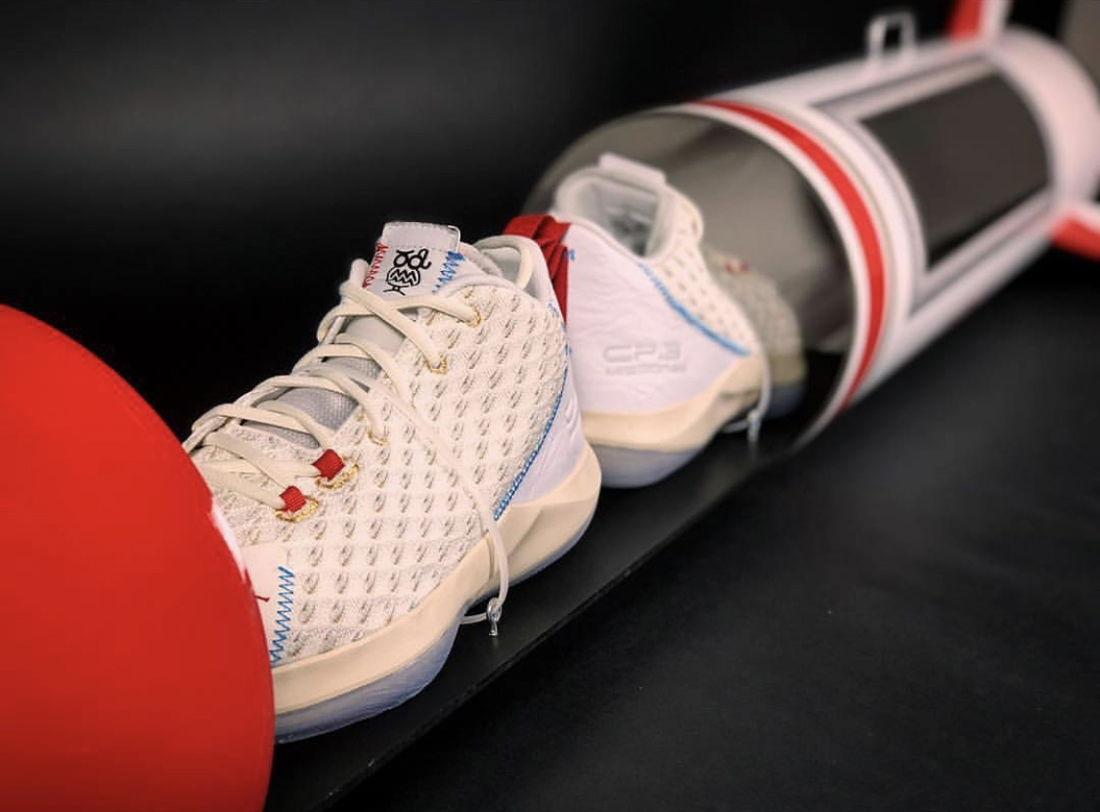 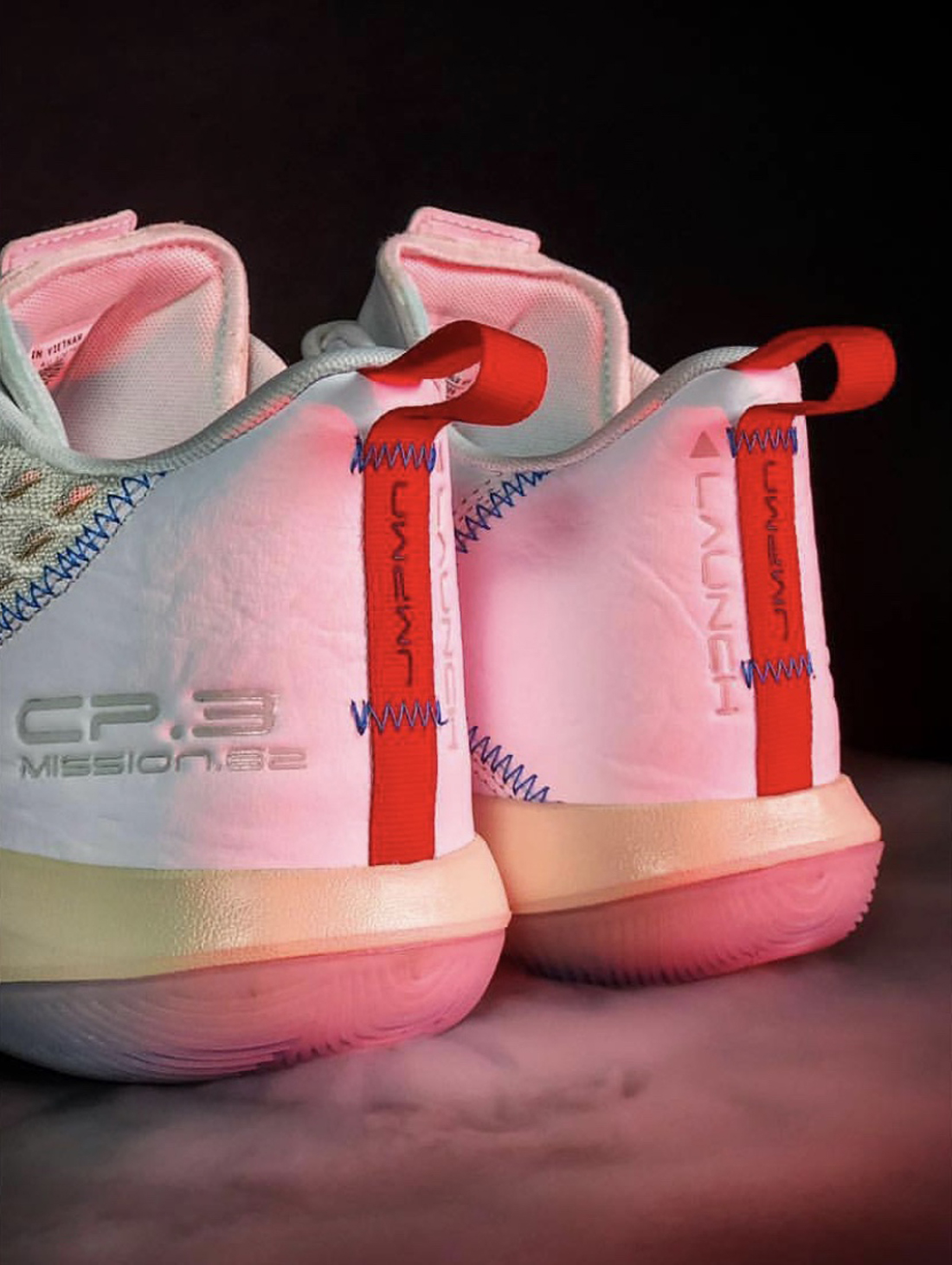 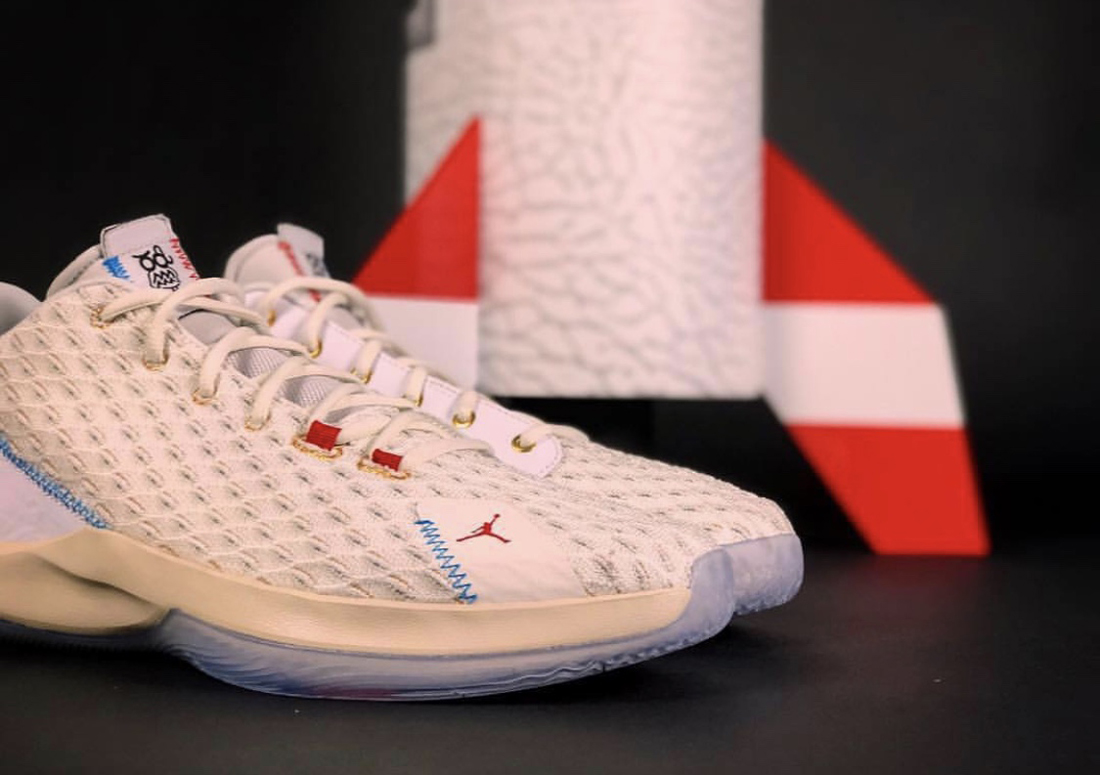 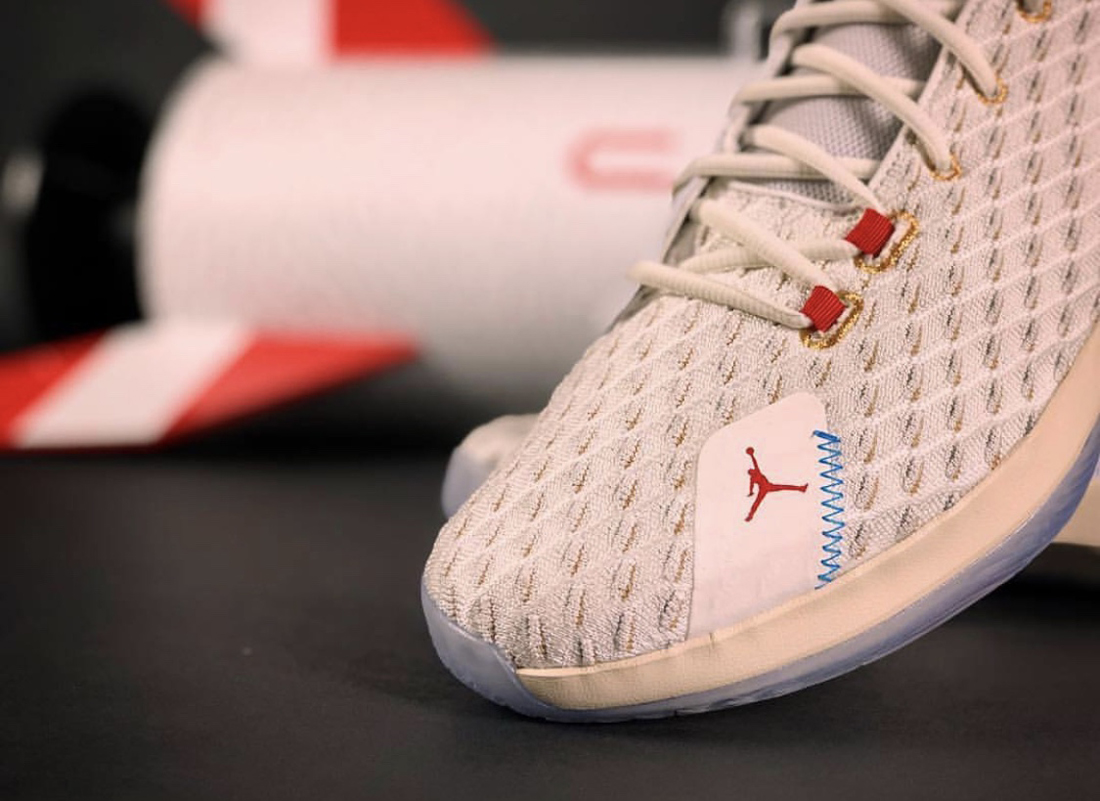 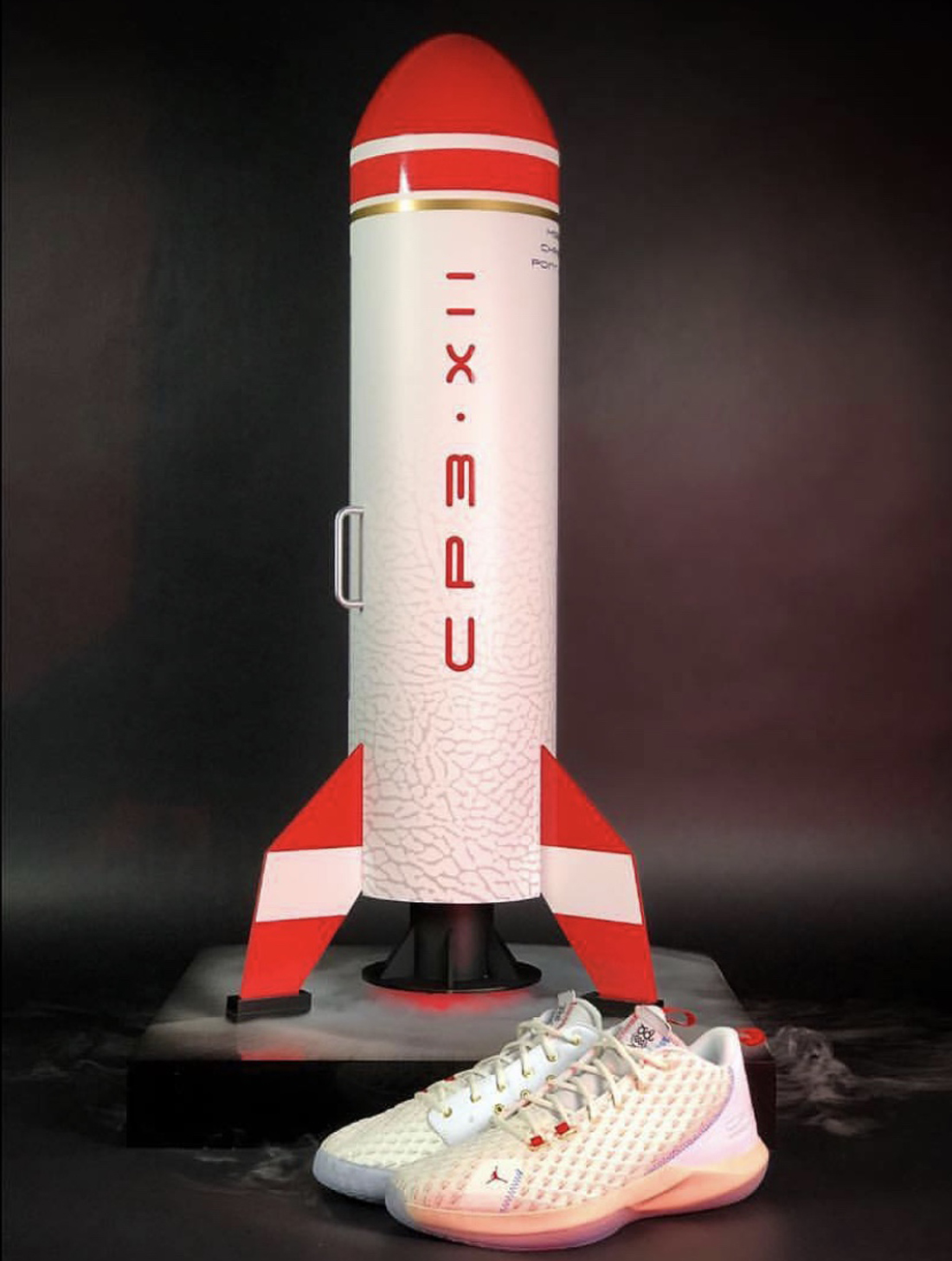