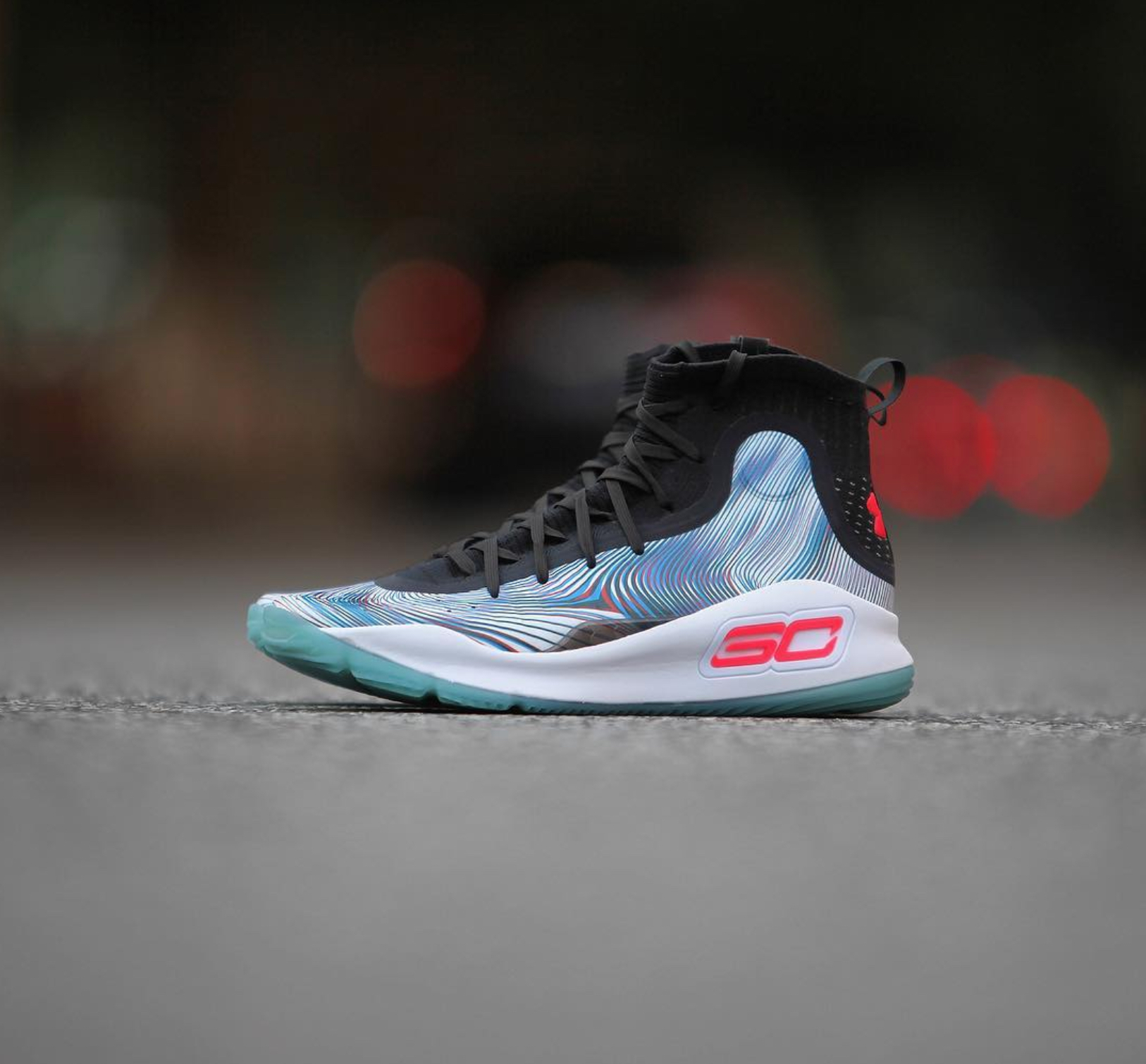 What Under Armour called a “China exclusive” Curry 4 will now see a limited release several U.S. cities. We won’t know the inspiration behind the first Curry 4 colorway to release until Thursday. However, the very limited numbers of the ‘More Magic’ will be available on October 7 across China, the Bay Area, Boston, and Chicago, according to Under Armour. The Curry 4 retails for $130.

For a detailed look at the Under Armour Curry 4 ‘More Magic’ click here.

If you’re trying to get this release, good luck. Keep your eyes open at Under Armour Brand Houses. 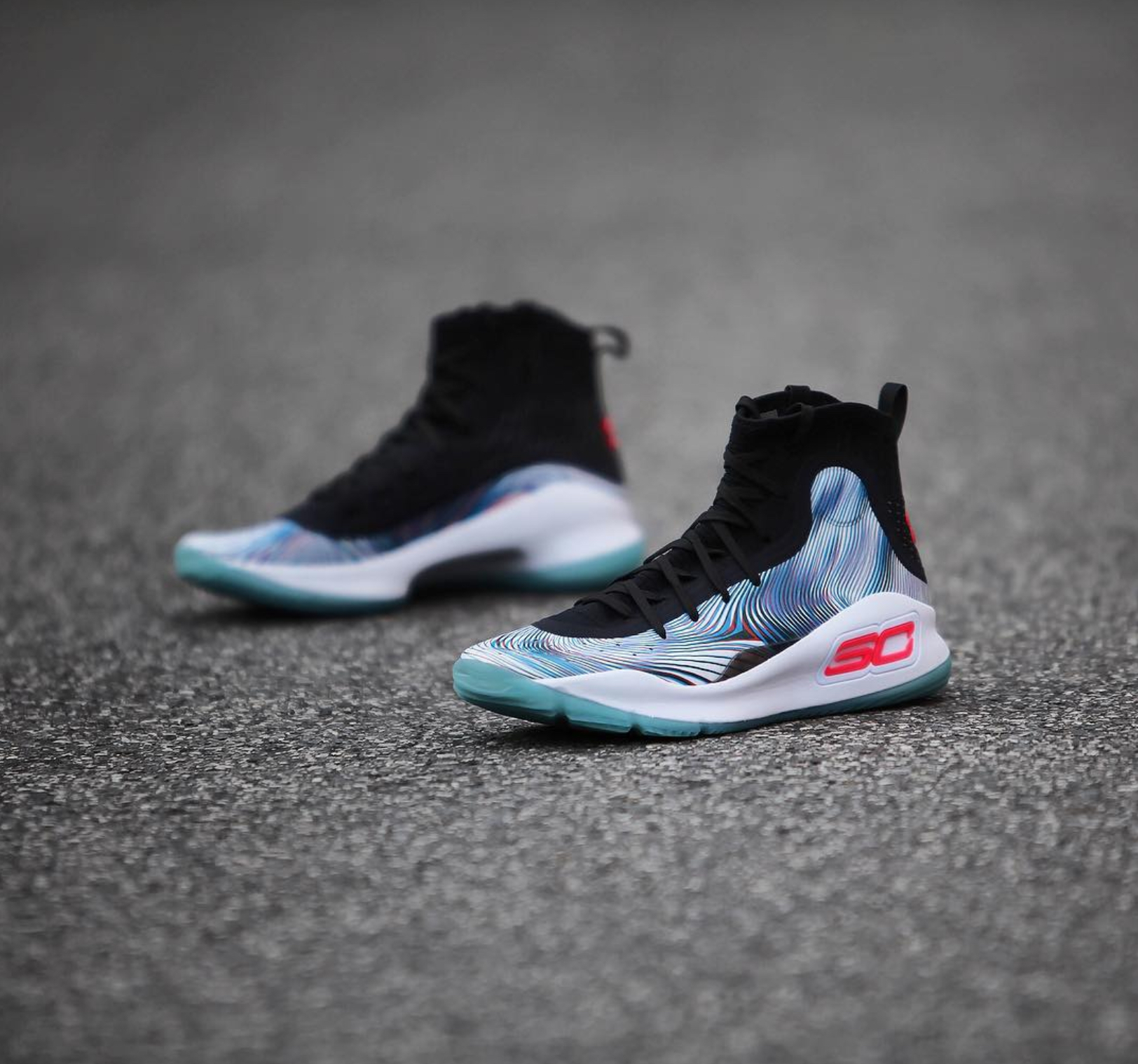 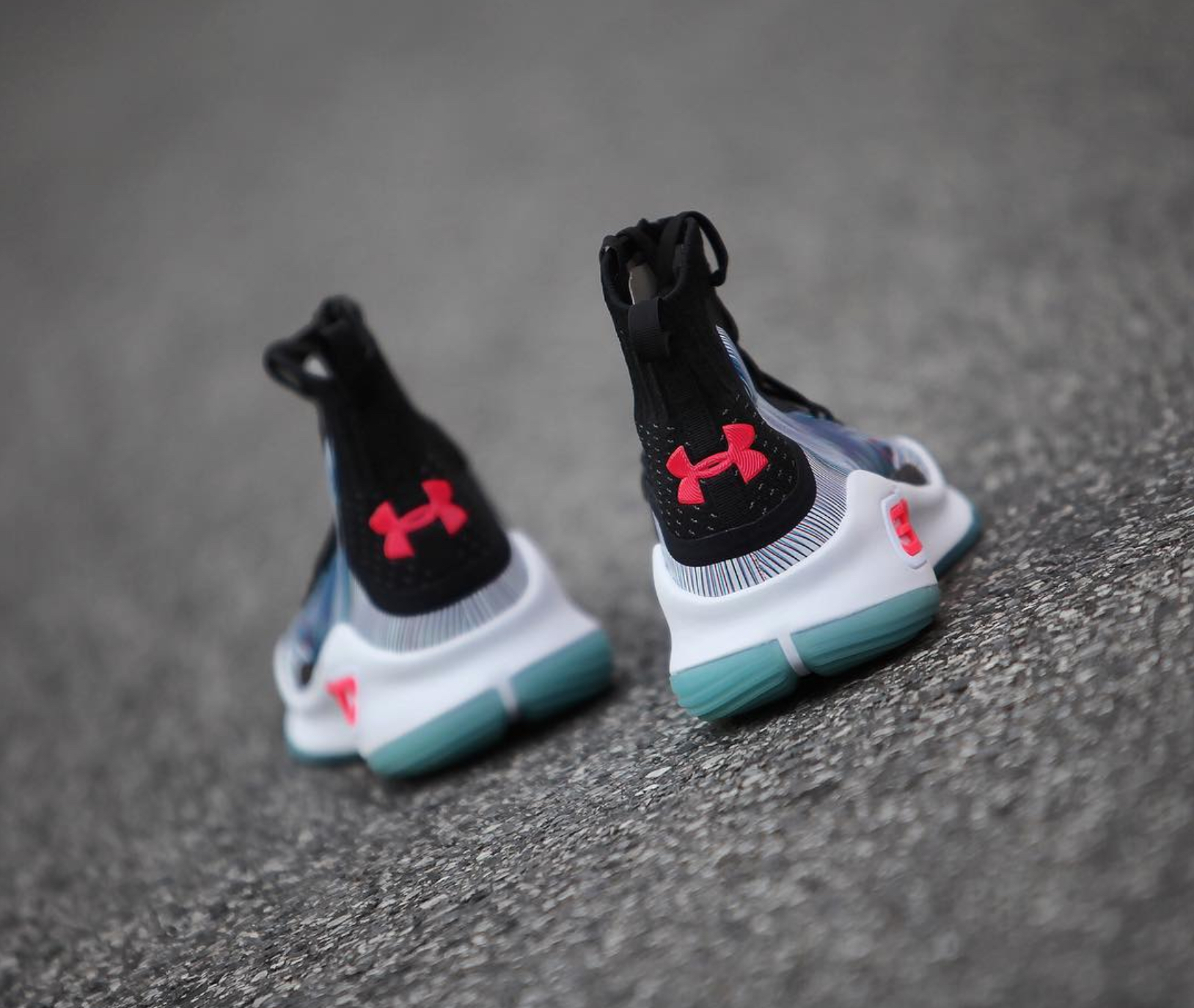 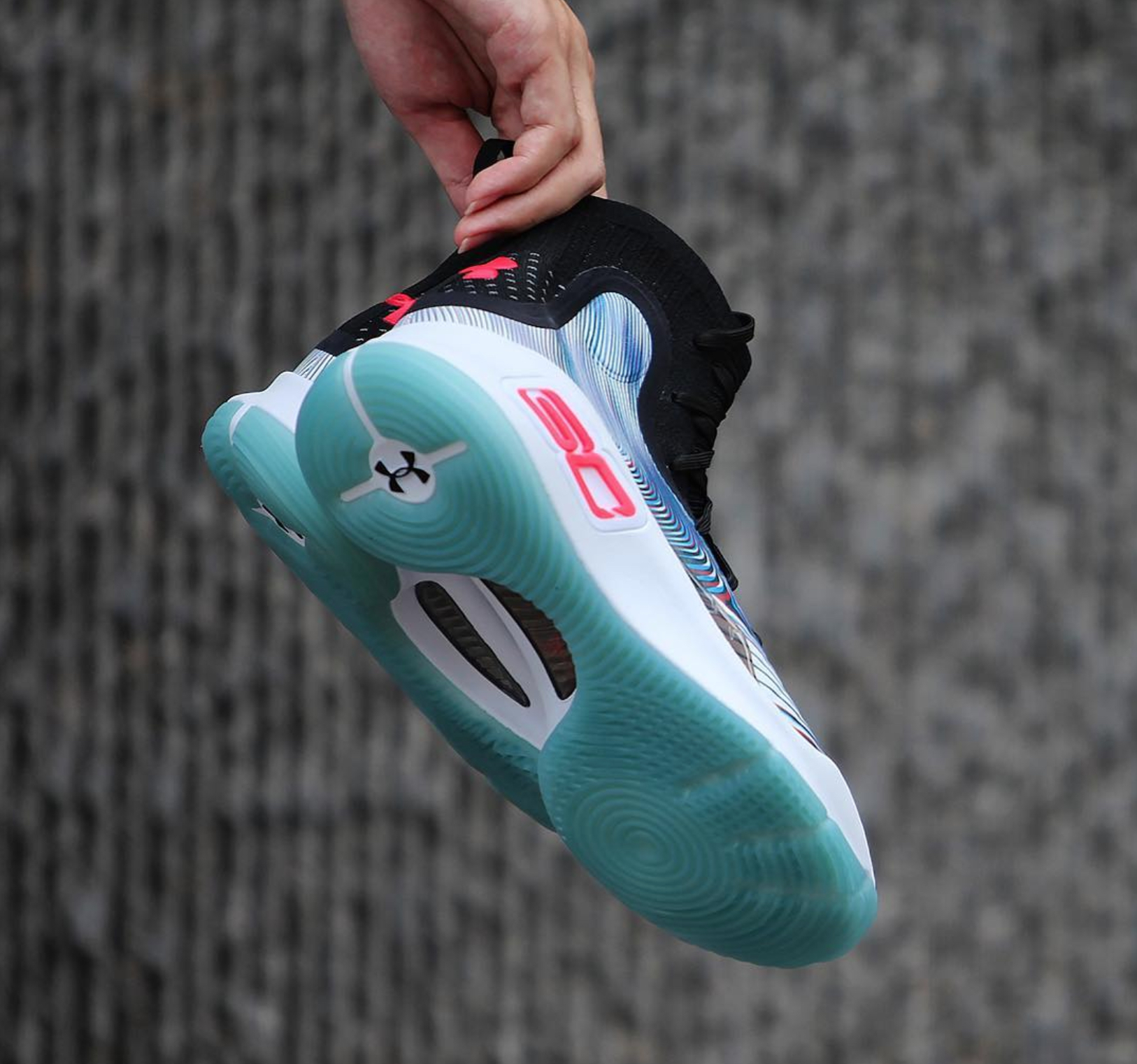