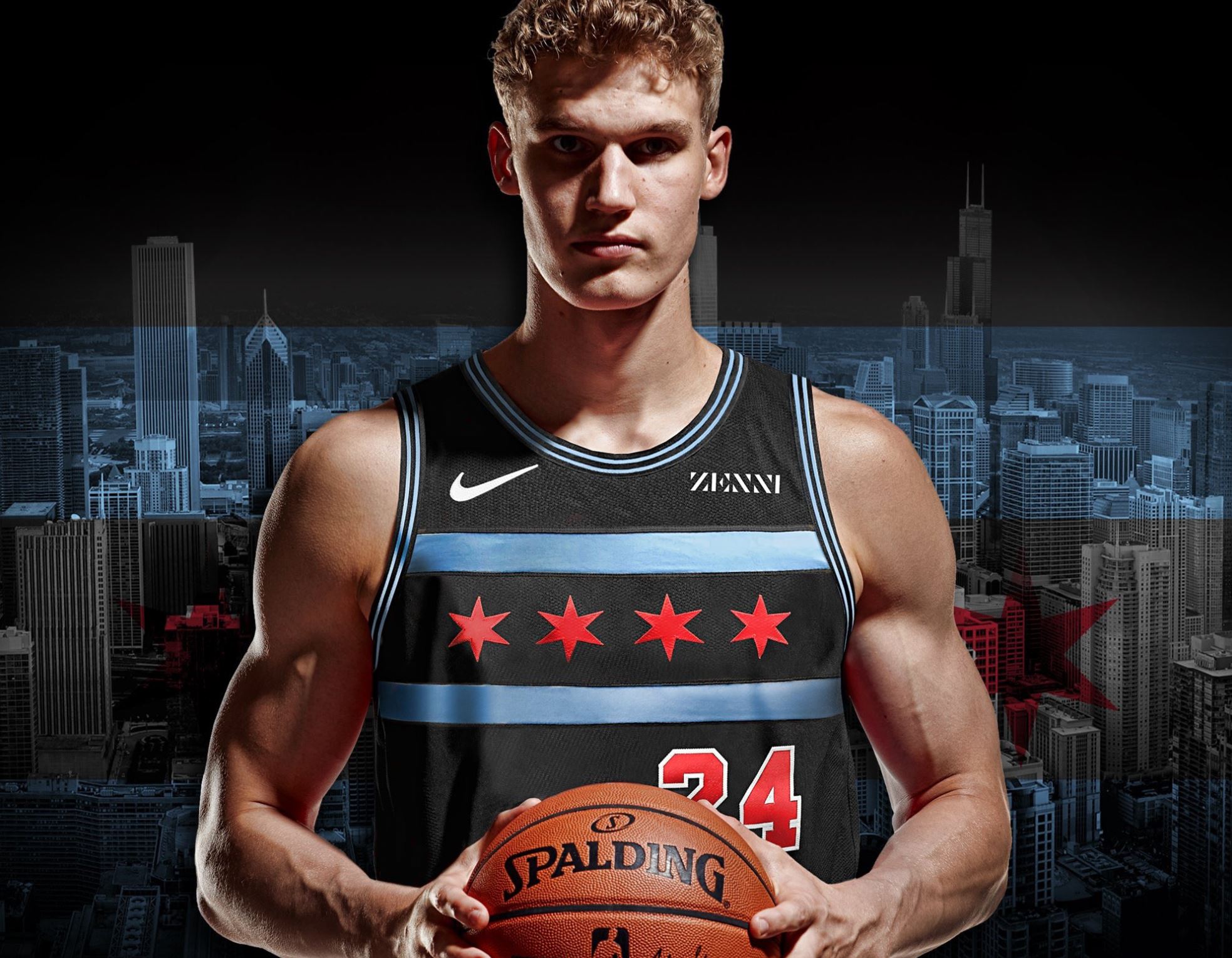 Primarily inspired by the Chicago’s flag, the jersey features blue stripes, four red stars, and a black base; the four stars represent historic events Chicago has endured and symbolize Fort Dearborn, the Great Chicago Fire of 1871, the World’s Columbian Exposition of 1893, and the Century of Progress Exposition of 1933–34.

Additionally, the thread is an alternate version from last year’s City Edition jersey. It replaces the white base with a black stealthy look while maintaining the Chicago flag theme.

The jersey will be available for purchase on November 9 on NBA.com. Are you a fan of the Windy City inspired threads? Let us know in the comment section below.

Pre-order your Bulls City Edition jersey now by calling the @MadhouseStoreUC at 312-455-4600. Jerseys will be available for purchase in-store and online on November 9. 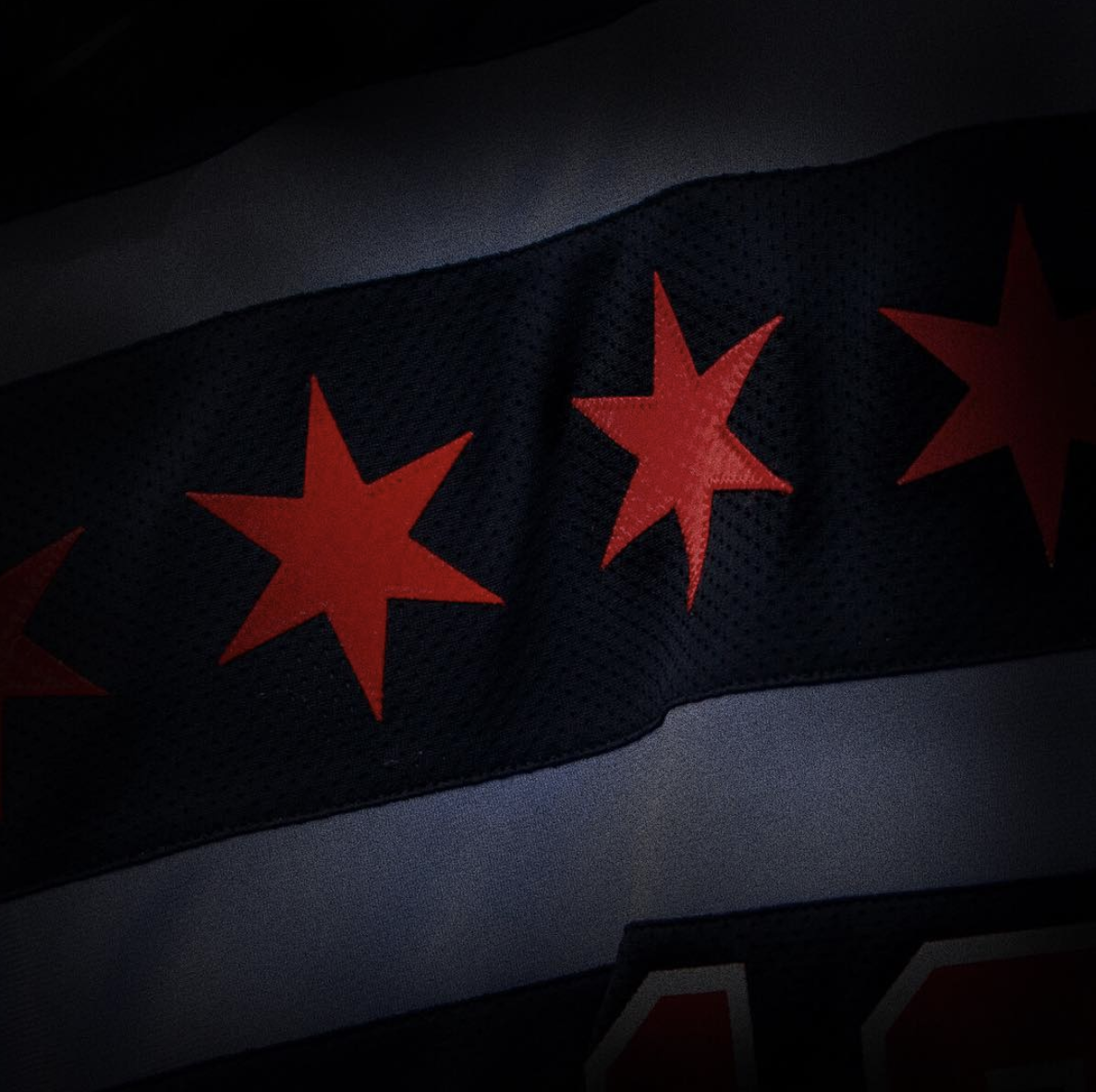