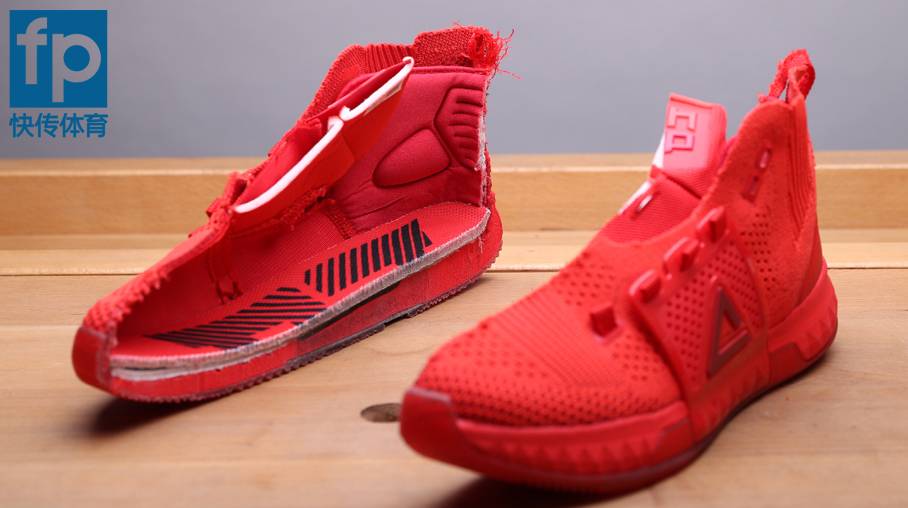 Dwight Howard’s third signature shoe, the Peak DH3, has been chopped by the team at FastPass so it’s time to check out what’s inside.

While the Peak DH1 and Peak DH2 (a lowtop) were adequate budget performers, the DH3 is the sneaker that upped the ante for Howard’s line. It once again became a hightop, but lost all of the fuse and plastics usually associated with his sneakers.

This deconstruction revealed how simple and elemental the Peak DH3 is. While the knit does have some reinforcement and backing, a plastic wing secured at the eyestay can keep even the massive Dwight Howard stable.

To retain torsional rigidity, the DH3 uses two support plates — one carbon fiber (1.88mm thick), the other of a different material.

Cushioning is supplied by a thick insole, a layer of foam beneath it, and Peak’s P-Motive technology. The forefoot actually has flex grooves in the cushioning while the heel has some cutouts for compression. Arch support seemed to be a big focus in the Peak DH3.

Let us know if you spot anything interesting in this deconstruction. If you’ve been playing in the Peak DH3, share your experience below. 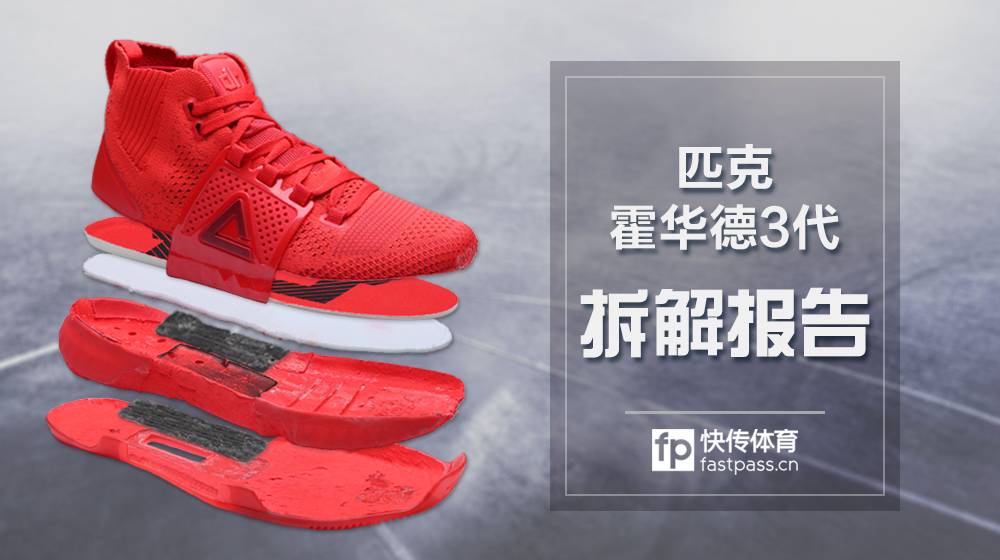 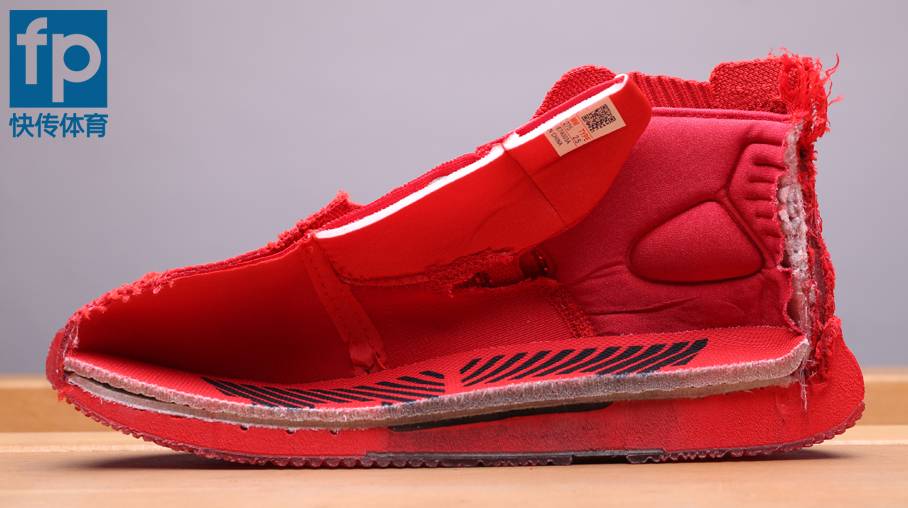 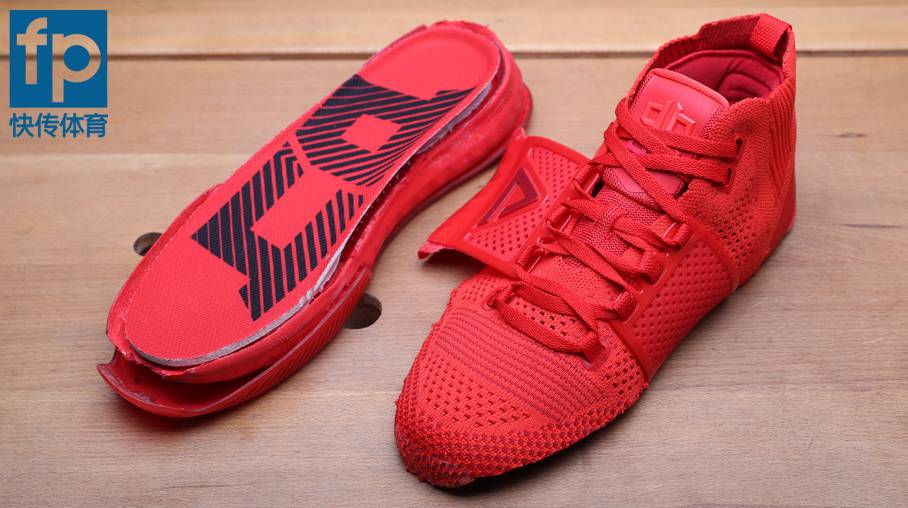 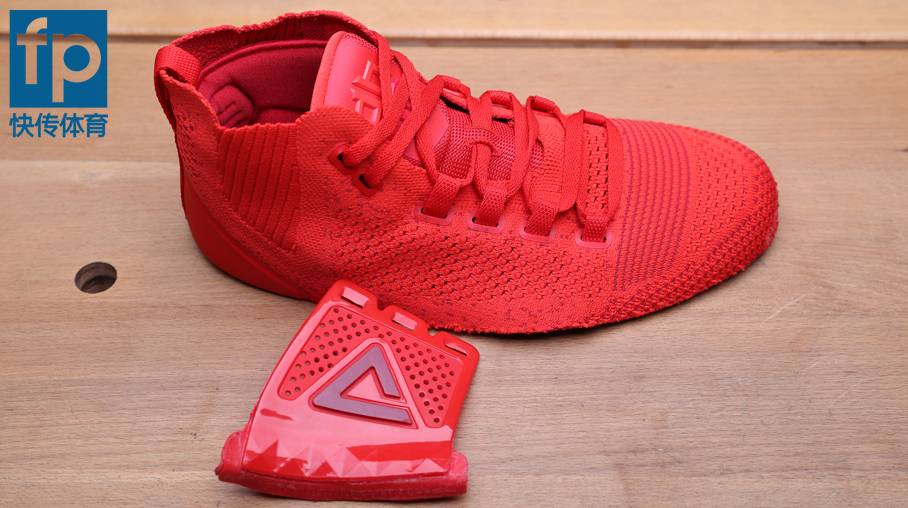 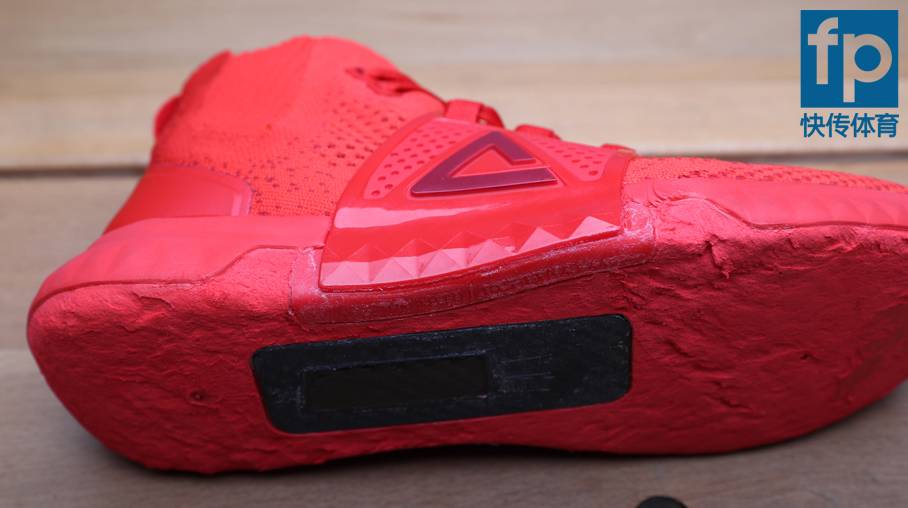 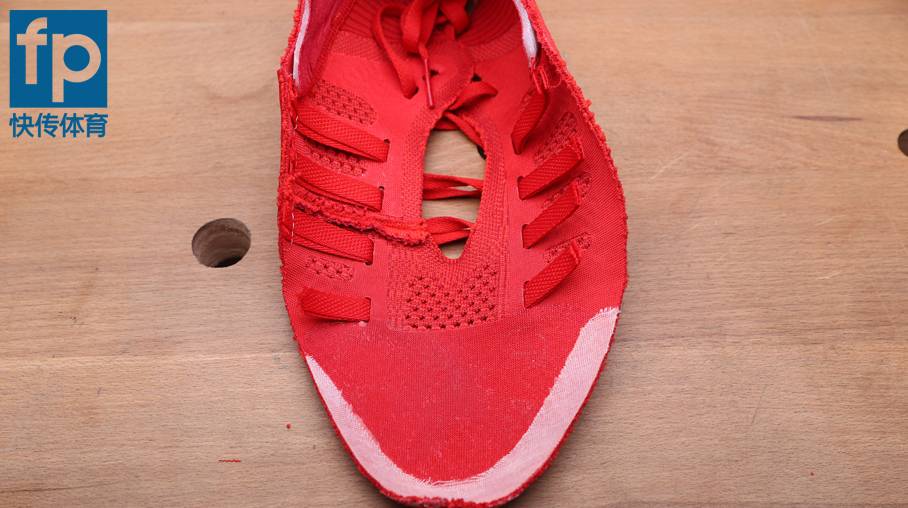 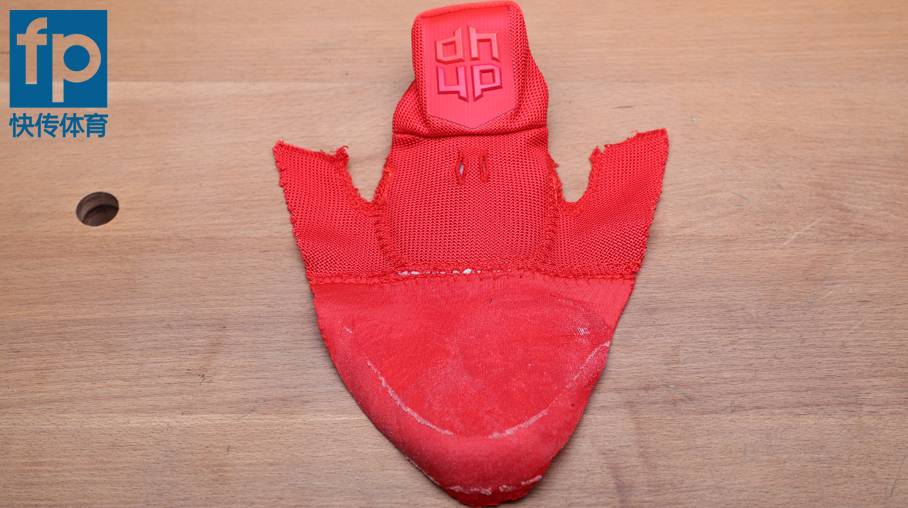 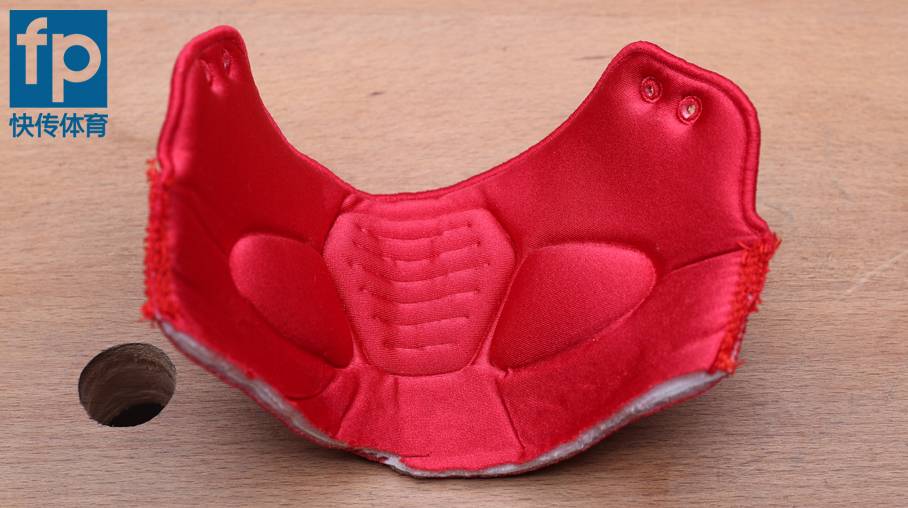 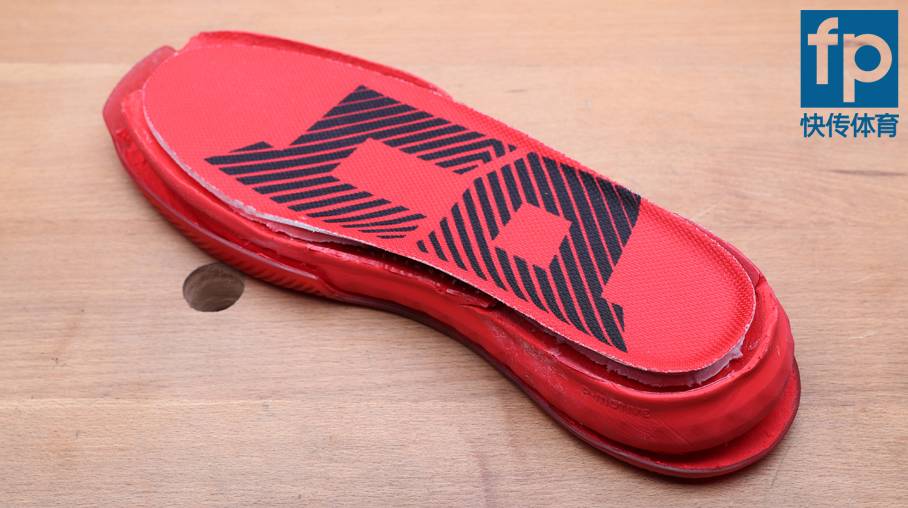 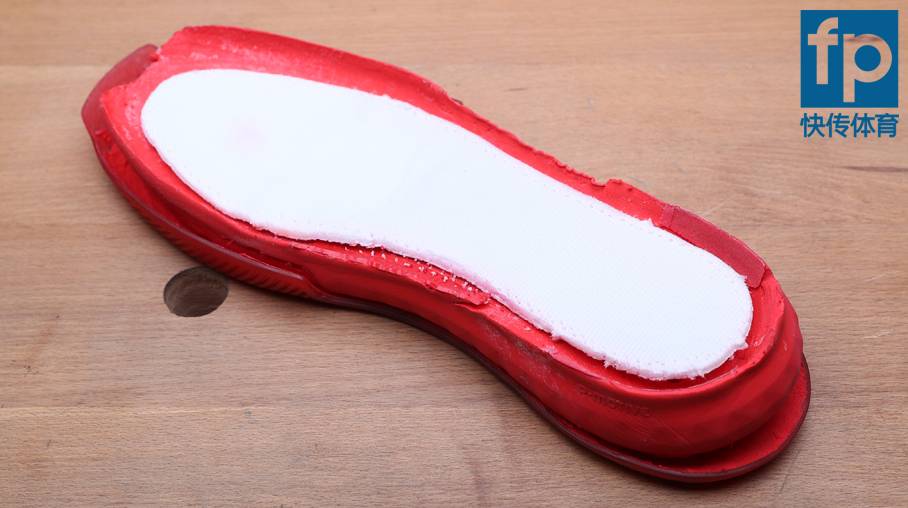 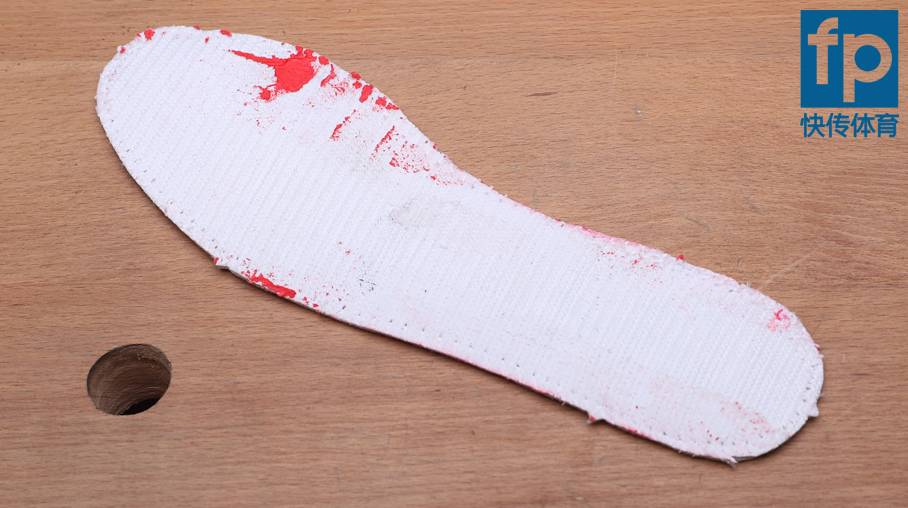 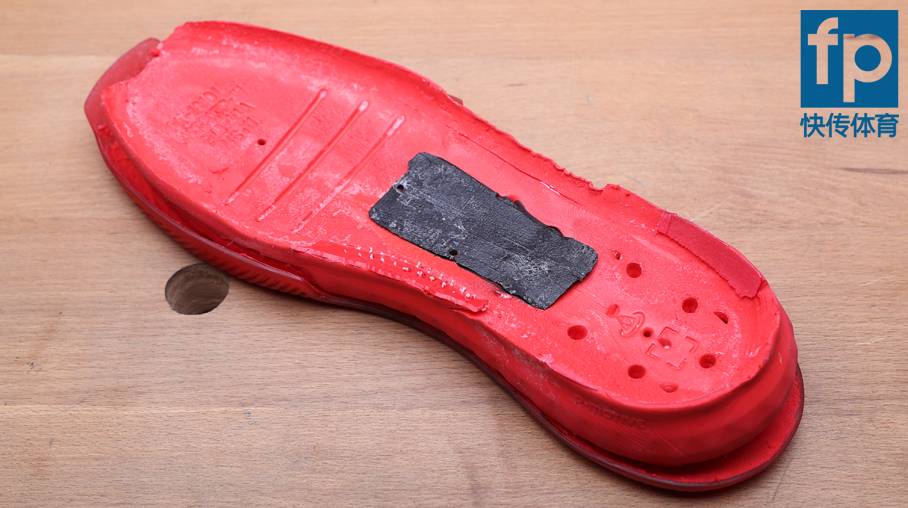 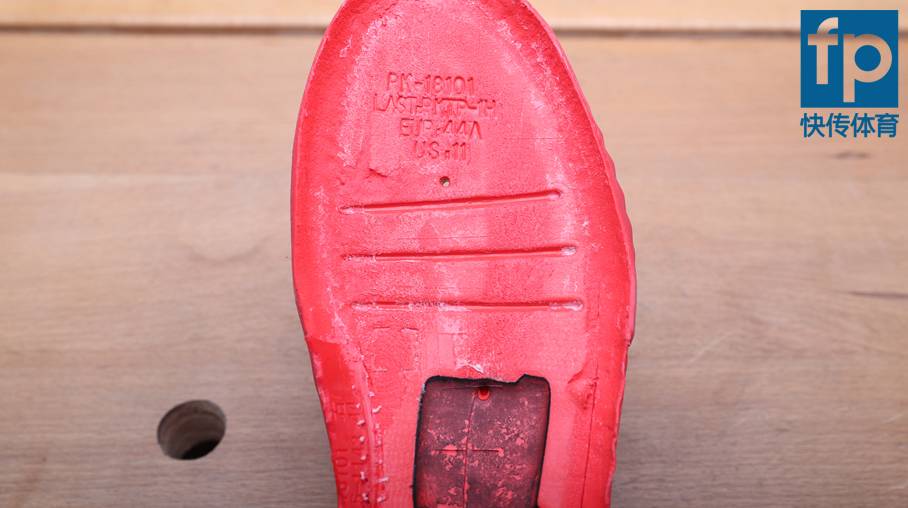 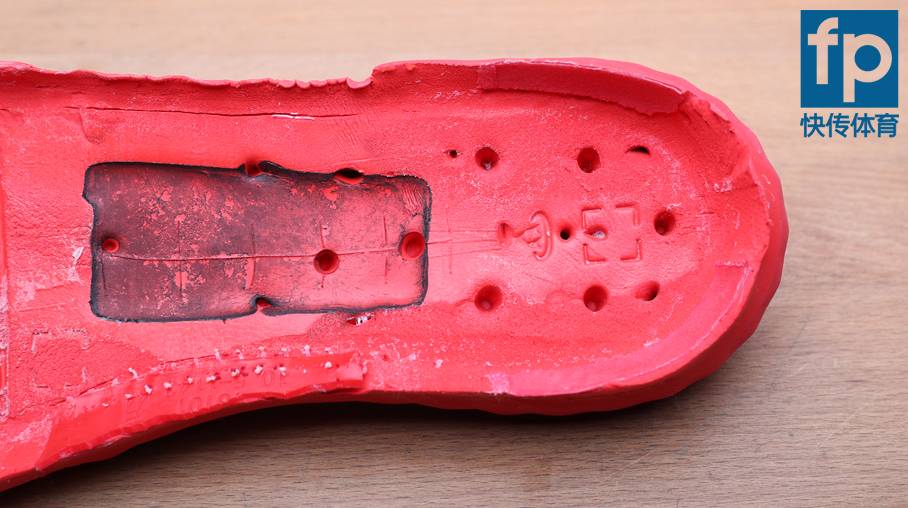 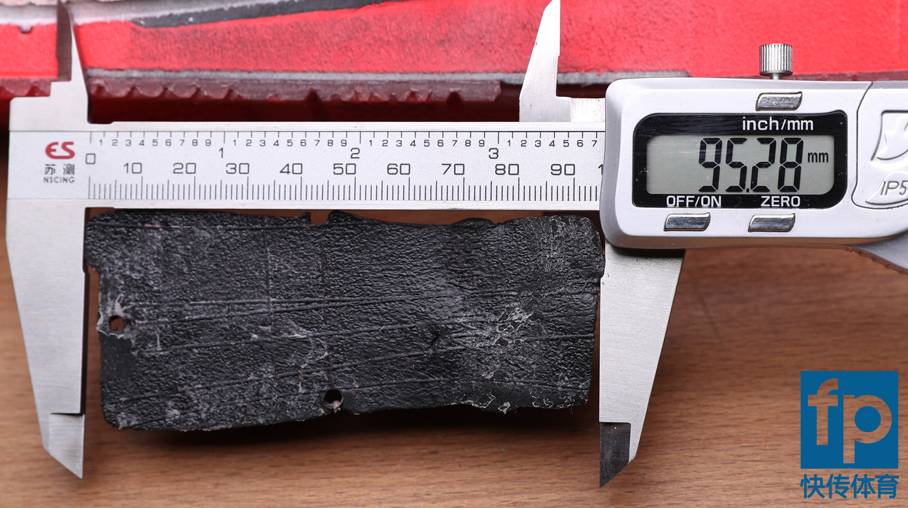 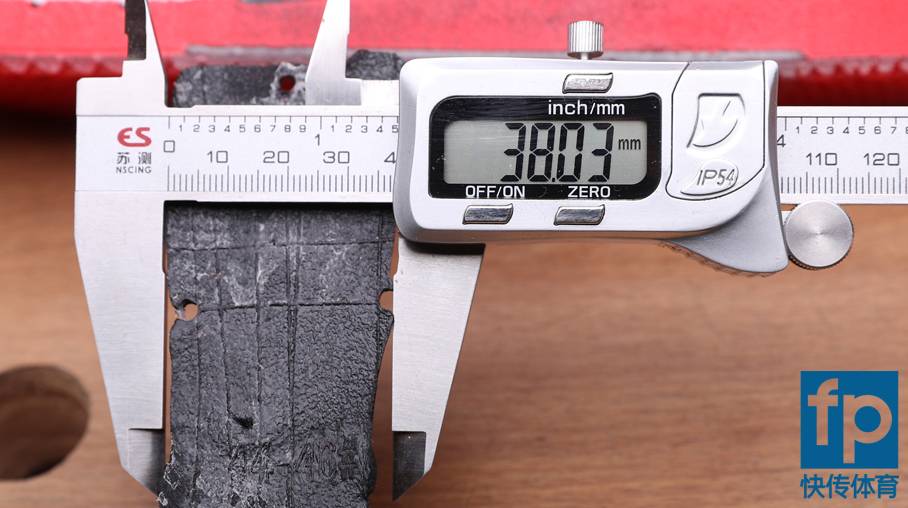 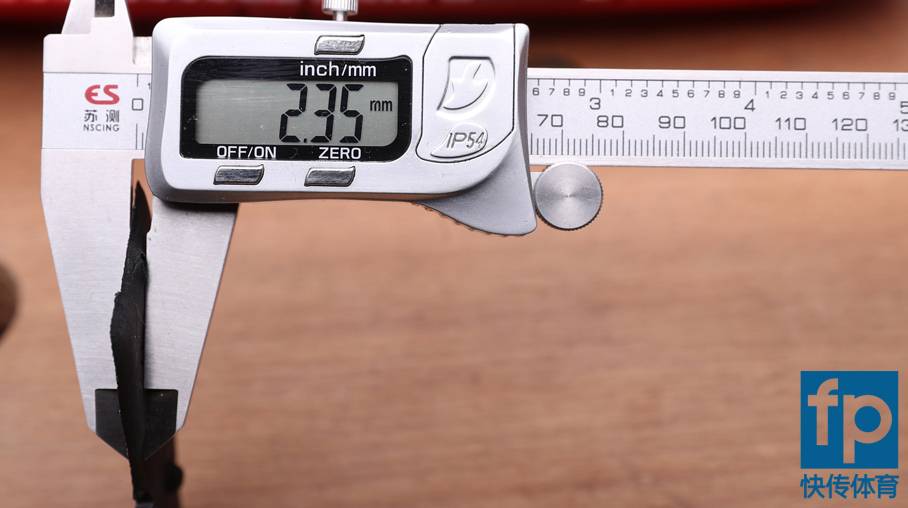 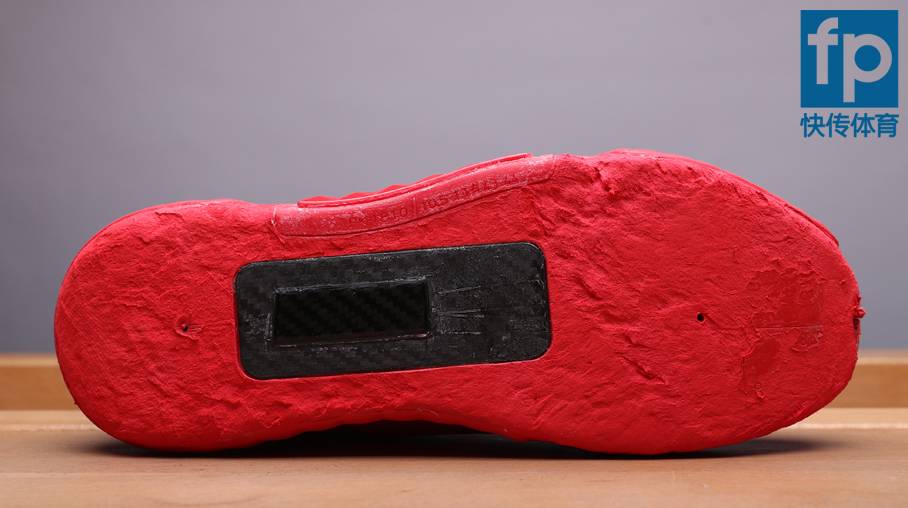 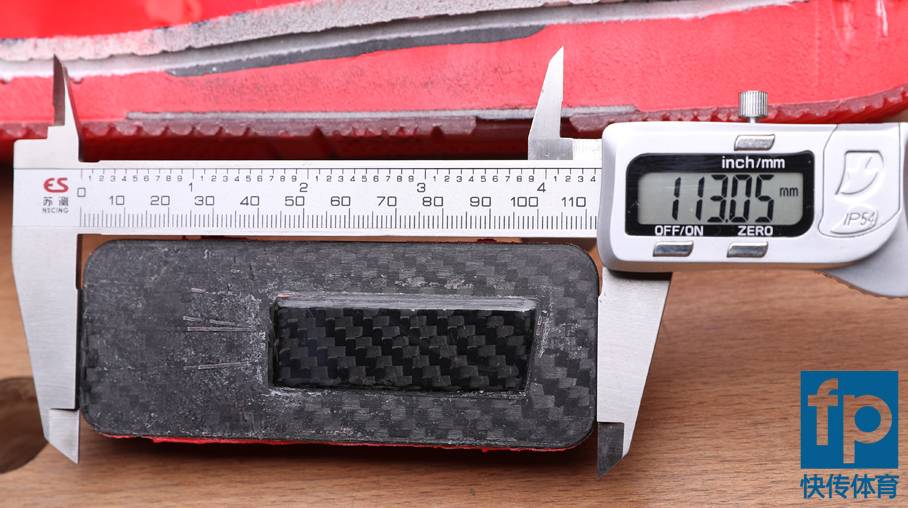 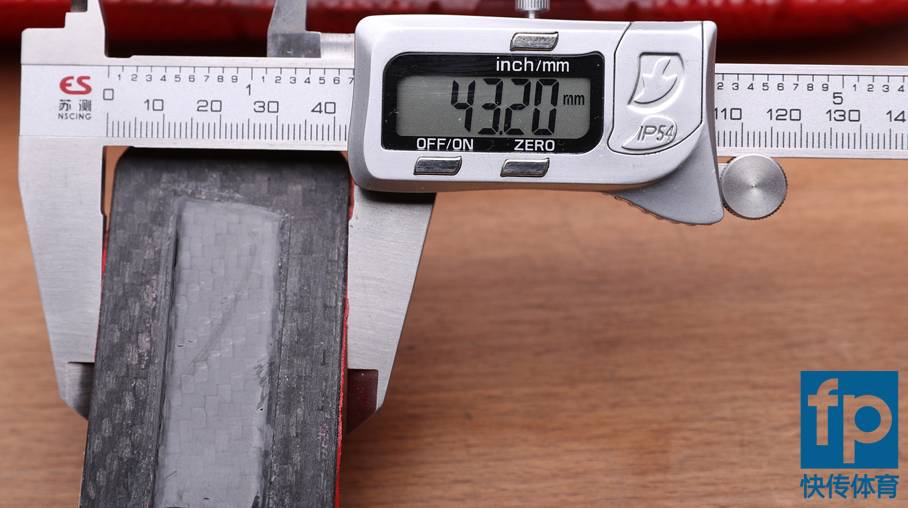 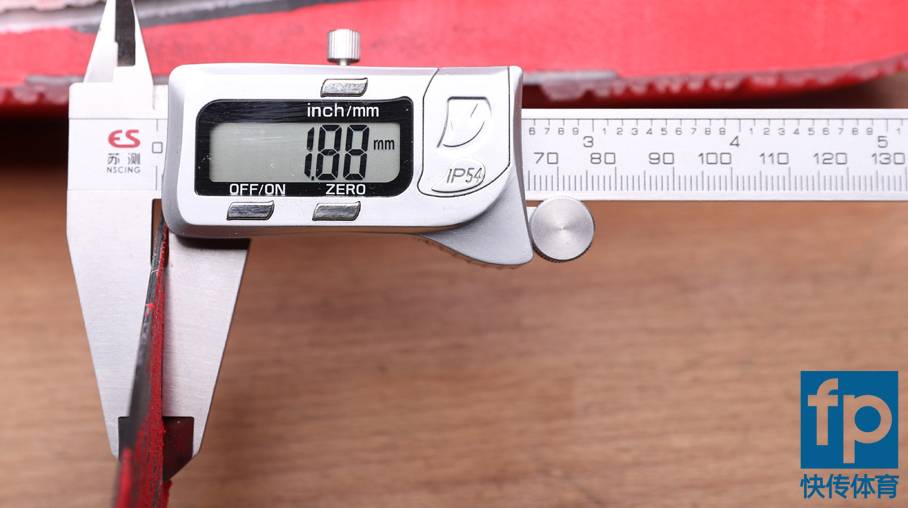 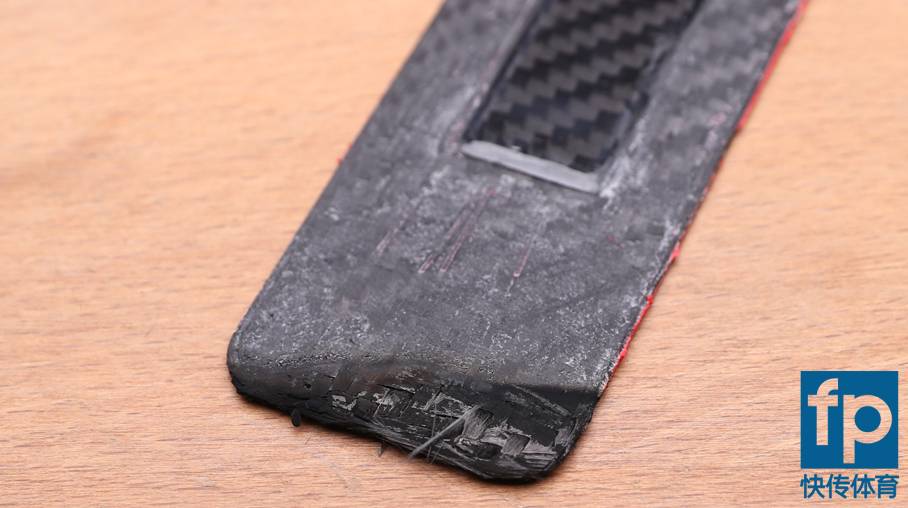 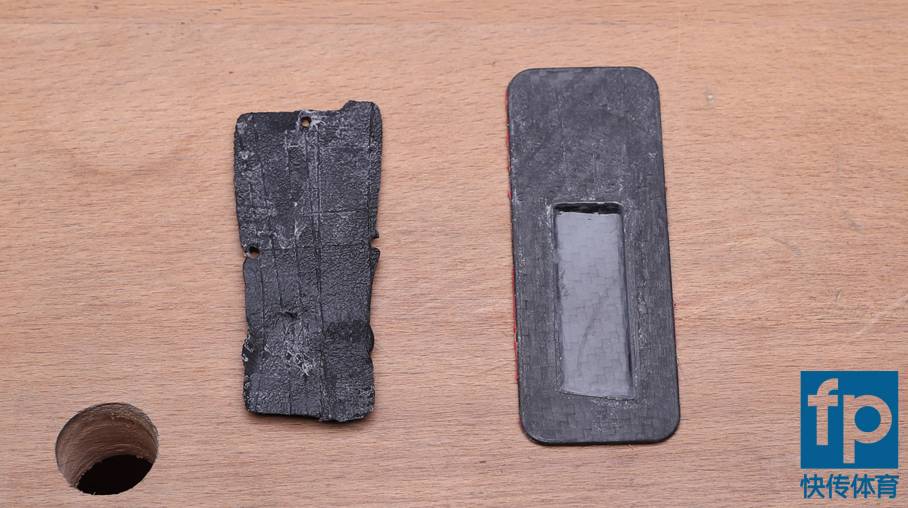 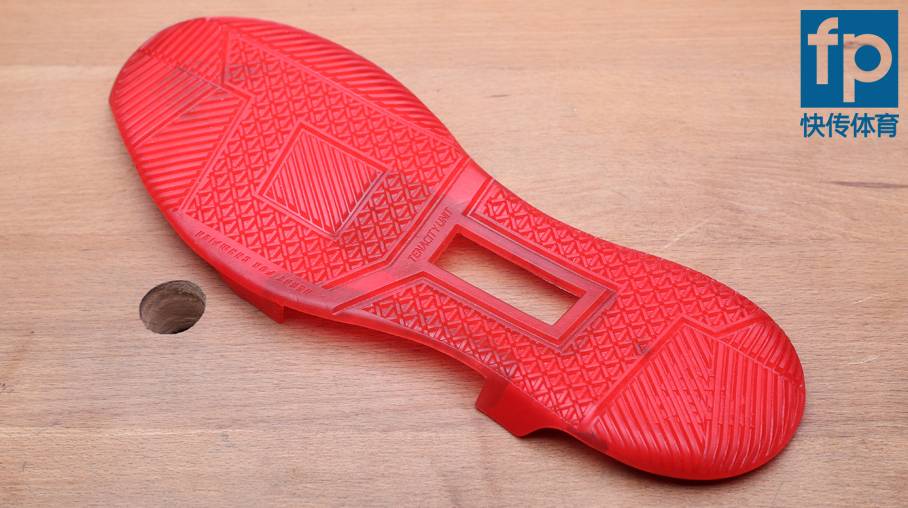