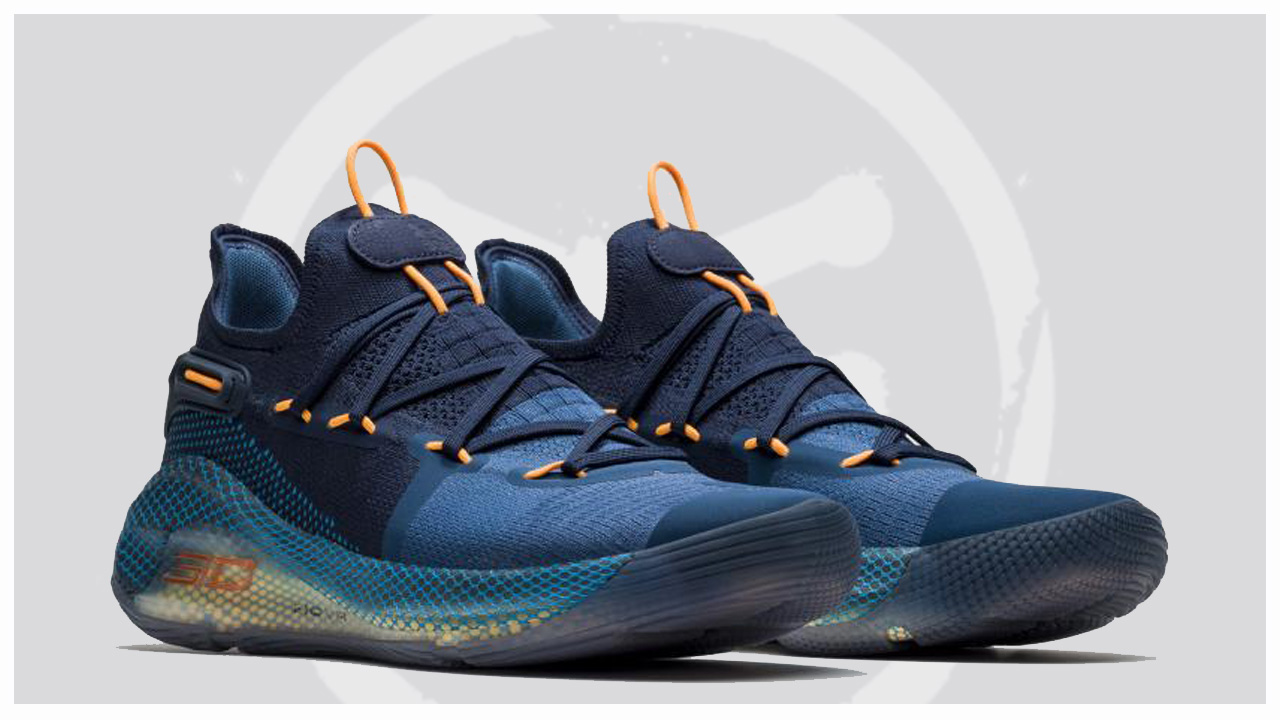 Paying tribute to his rookie year with the We Believe era Warriors squad. This is the UA Curry 6 ‘Underrated’.

Underrated most of his basketball career, Stephen Curry has far surpassed any preconceived expectations — or lack thereof.

This upcoming edition of the UA Curry 6 pays tribute to those lonely days on a Warriors squad where having a 23/59 record for the season was the norm. Yes, we understand it’s the cool thing to say that all of those that cheer for the Warriors are bandwagon fans. Where were you when they were losing for 13+ years straight?

2009 is where we started. We had the jerseys from back in the day. We wanted to tie in that part of Warrior history. Those were lonely days, winning maybe 23 games that year, but it reminds me of where we came from… this colorway is about humble beginnings.
– Stephen Curry

In case you missed it, you can check out Nightwing2303’s performance review on the Under Armour Curry 6 for more information on tech specs and on-court play.

The Under Armour Curry 6 ‘Underrated’ is scheduled to release on February 1 for $130.

If you copped a pair of Under Armour Curry 6’s, what are your thoughts? Tell us in the comment section below. 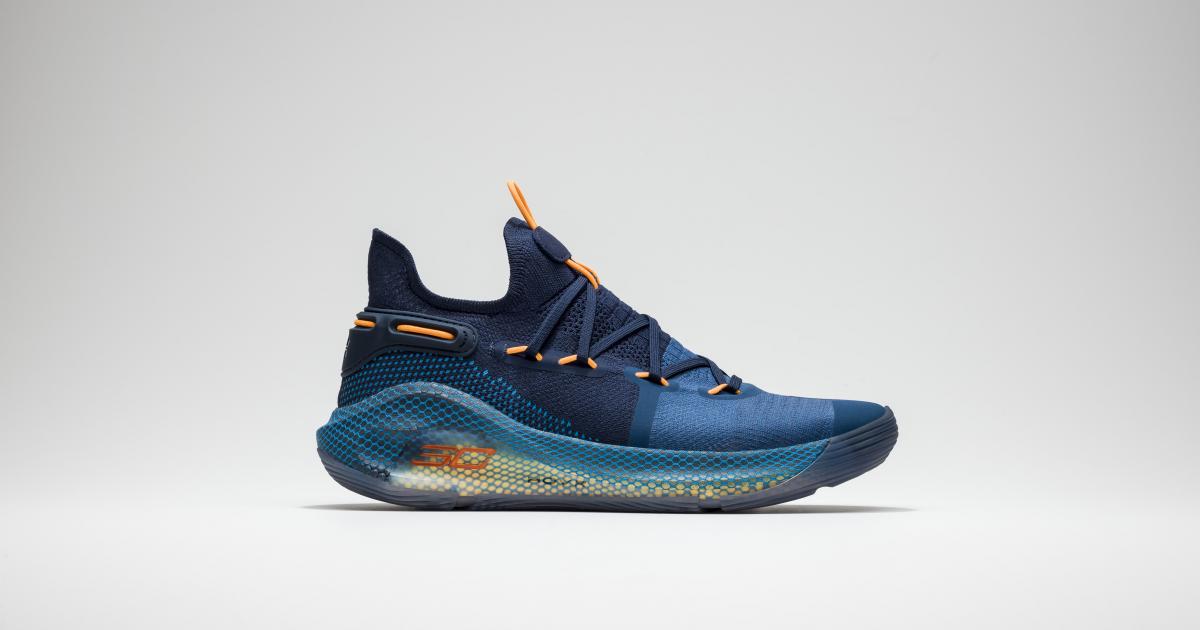 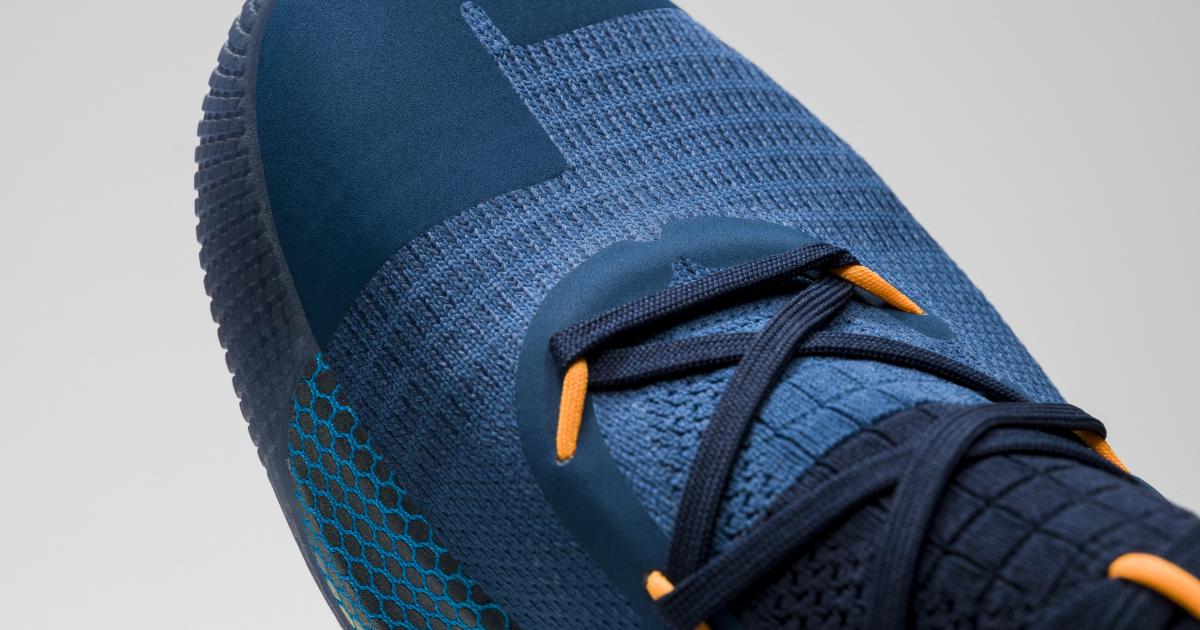 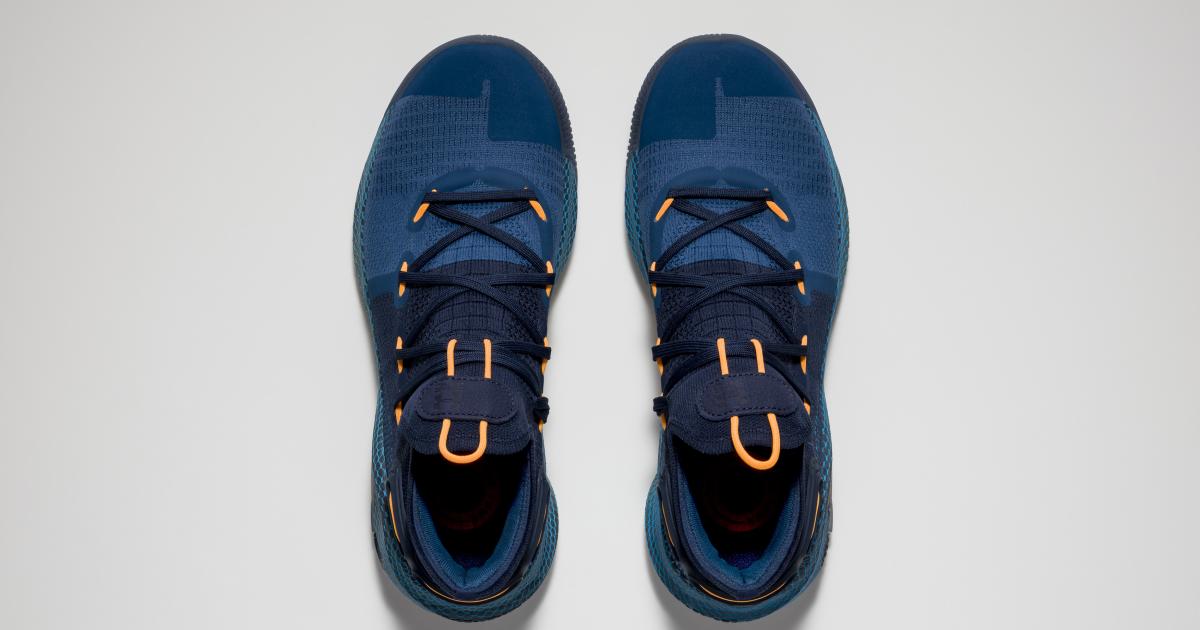 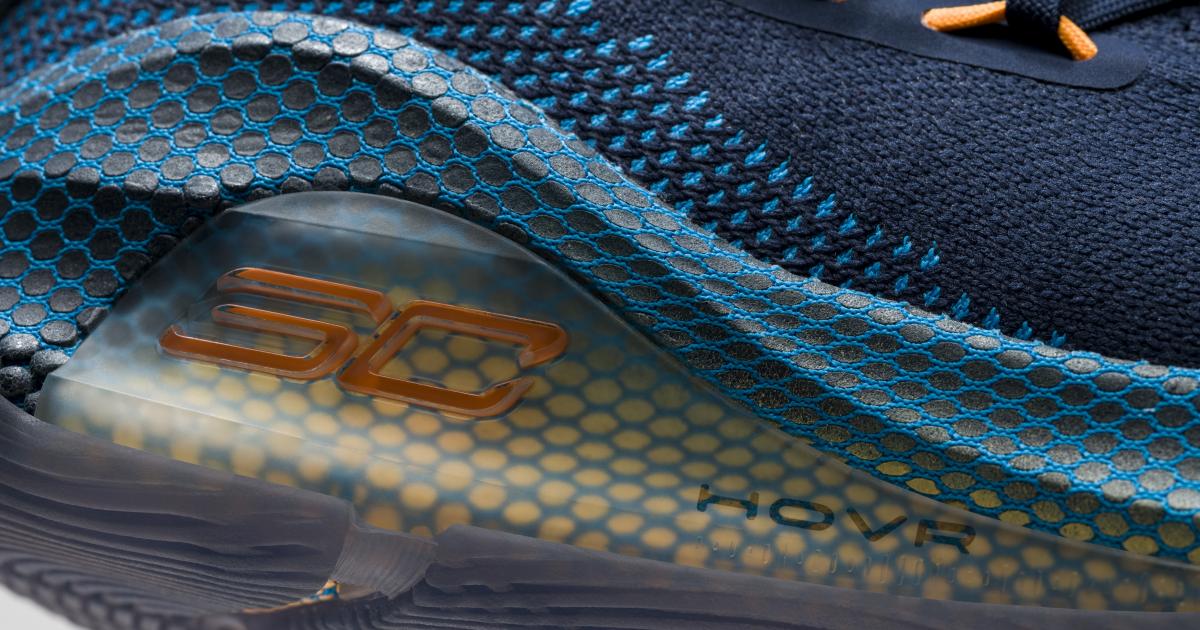 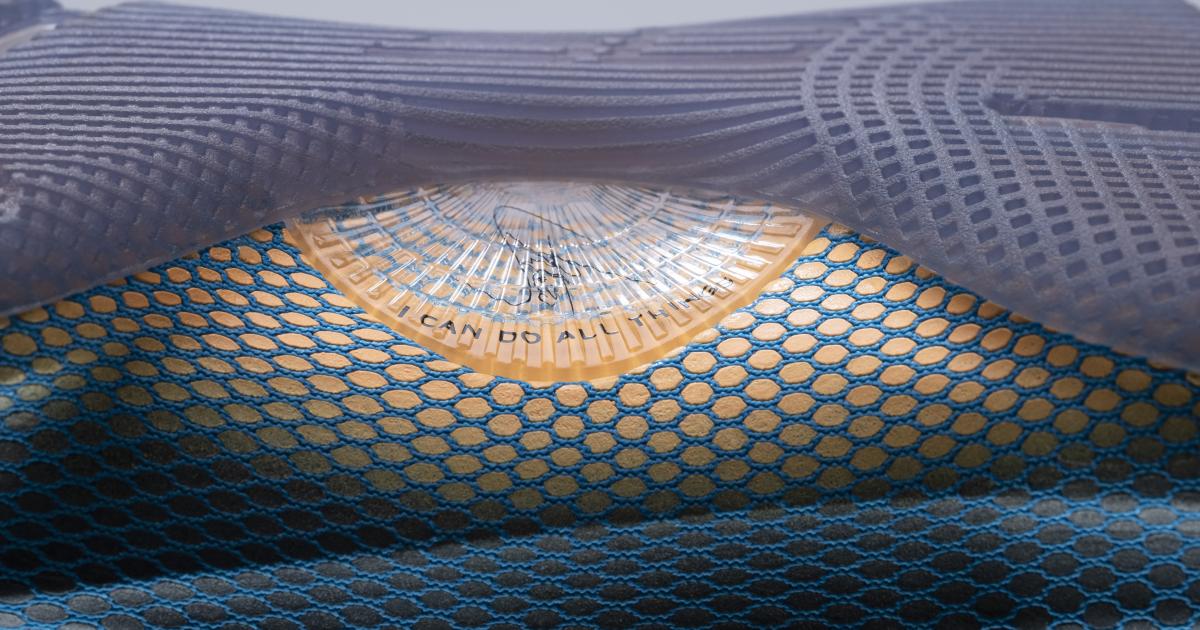 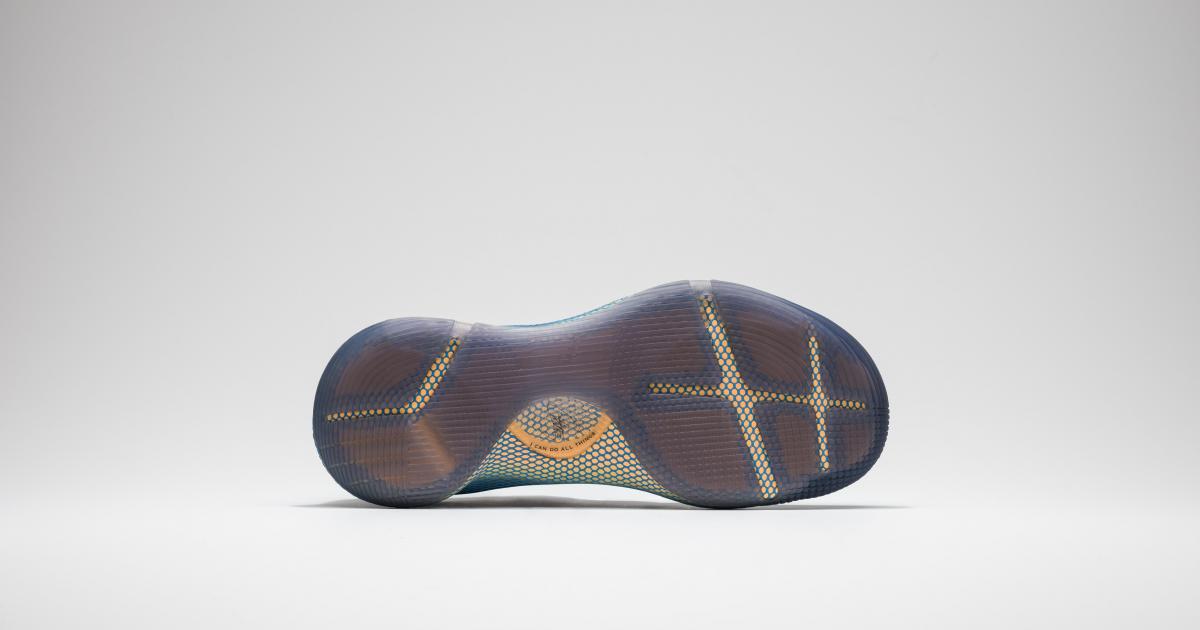 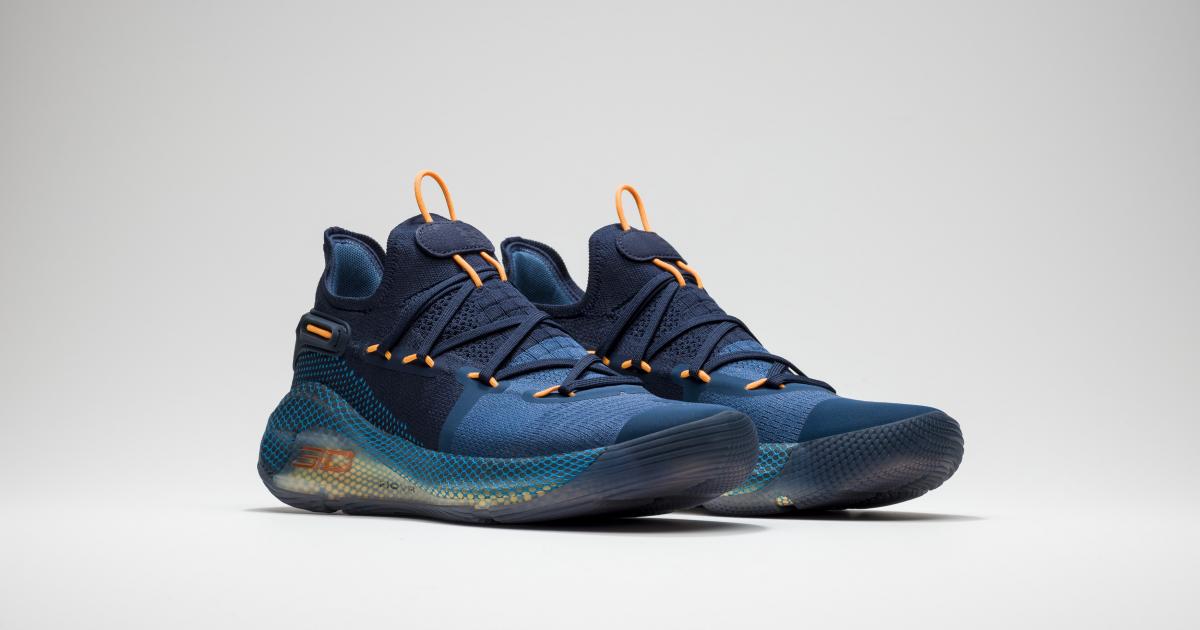