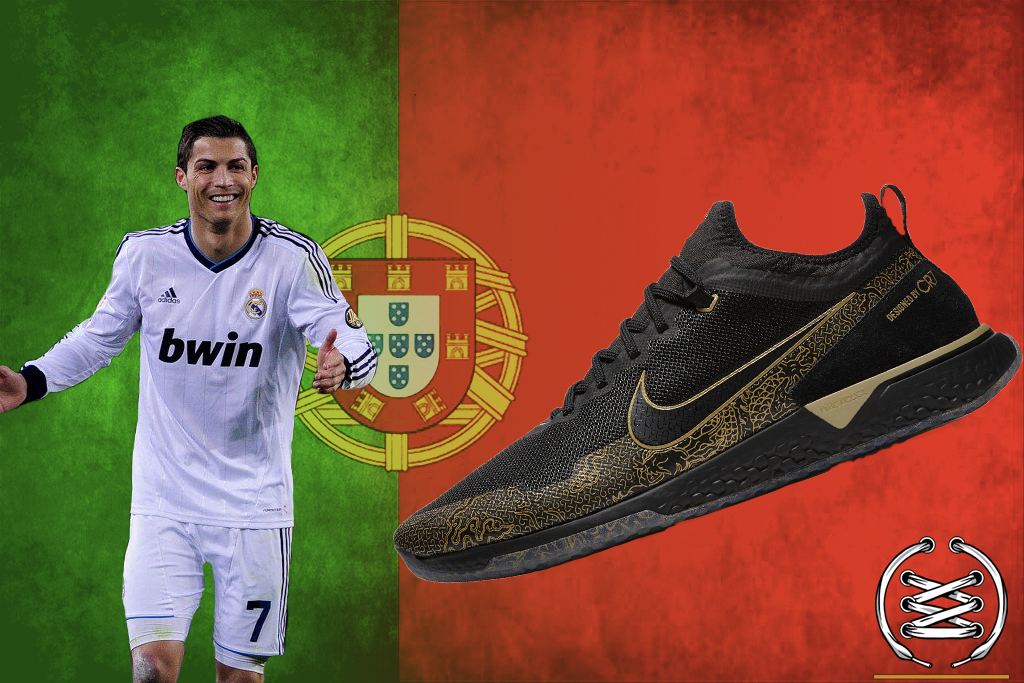 The so-called Nike React FC CR7 may be the sneaker fit for one of the very best to ever play soccer, because it was designed by him.

After the phenomenon that was the 2018 FIFA World Cup (allez les Bleus!), the debate continues to rage on: who is the greatest soccer player of this current generation? Portugal’s Cristiano Ronaldo or Argentina’s Lionel Messi? Though neither players were able to get their respective teams past the Round of 16, the debate is sure to continue for years to come.

When it comes to sneakers however, it appears Ronaldo has the upper hand. Ronaldo has had a bevy of exclusive colorways come out: the Nike Free CR7 x Metcon, two Air Max 97 CR7 colorways, and the Mercurial Superfly CR7 Quinto Triunfo boots, to name a few. Now, a new Nike React sneaker has been designed by the man himself.

Like all React sneakers, there is React cushioning in the midsole. Where this particular sneaker differs is the upper. Instead of the usual knit or textile mesh upper, this sneaker seems to have engineered mesh with fuse all over the sneaker and suede on the heel. The the words ‘Designed by CR7’ are embroidered in gold at the heel and there is a translucent gold-speckled outsole with a visible ‘CR7’ branding.

Currently, there is no word on whether the Nike React ‘CR7’ is going to be a general release, limited release, or just for friends and family. As such, price information and a concrete release date aren’t available but keep it locked to WearTesters for any updates.

What do you think of the Cristiano Ronaldo-designed Nike React FC CR7? Will you cop a pair if they are a general release or will you stick with Messi and adidas? Sound off what you think in the comment section below. 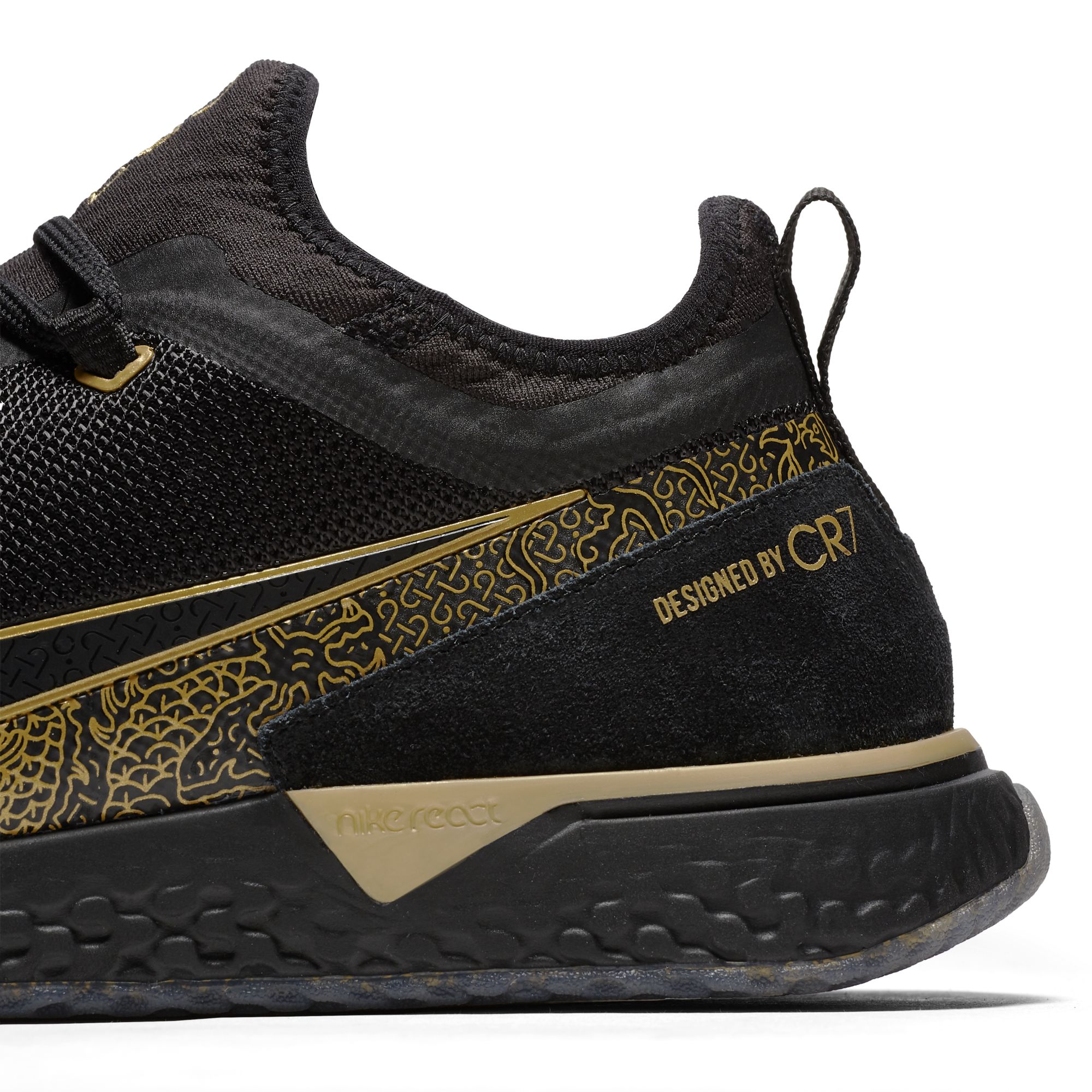 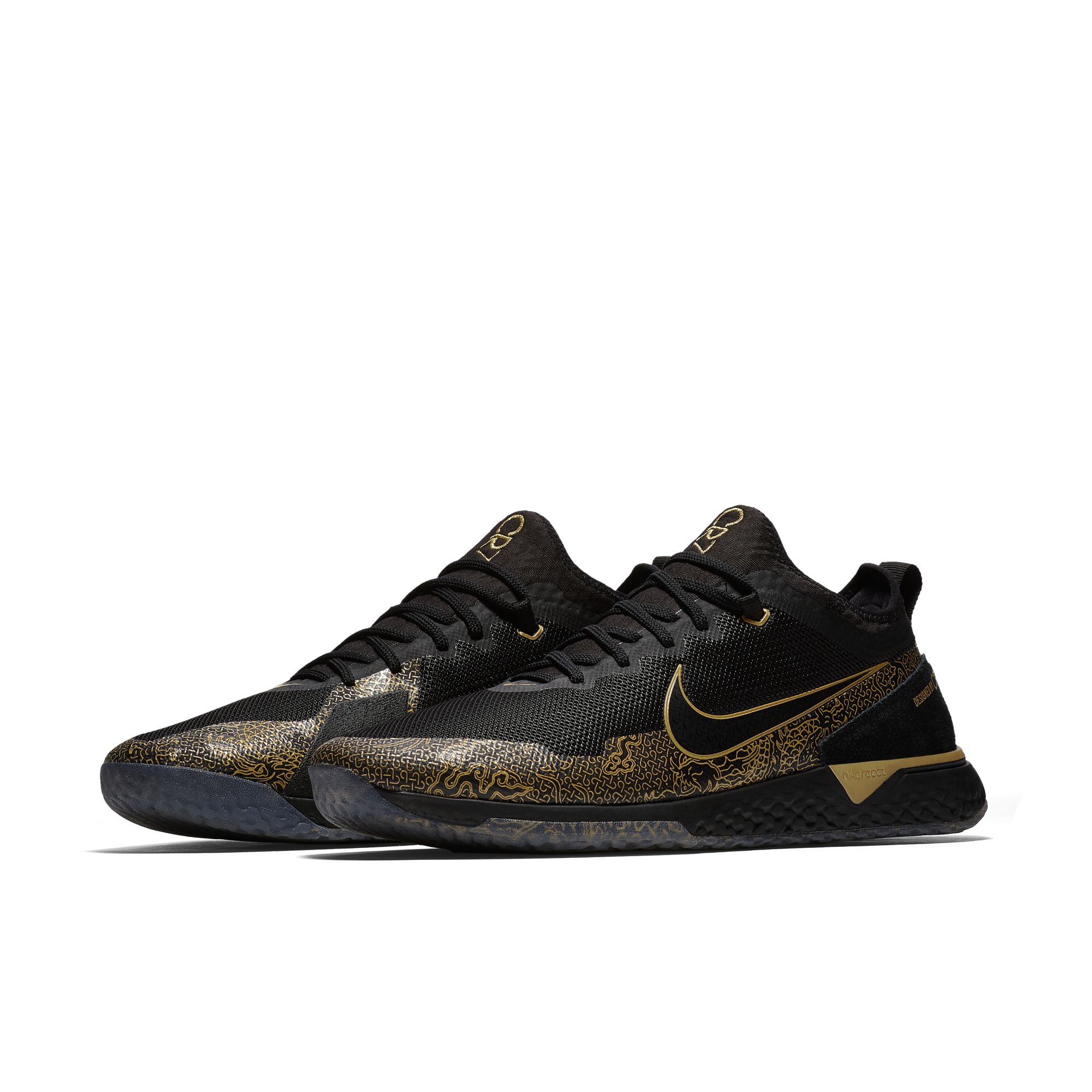 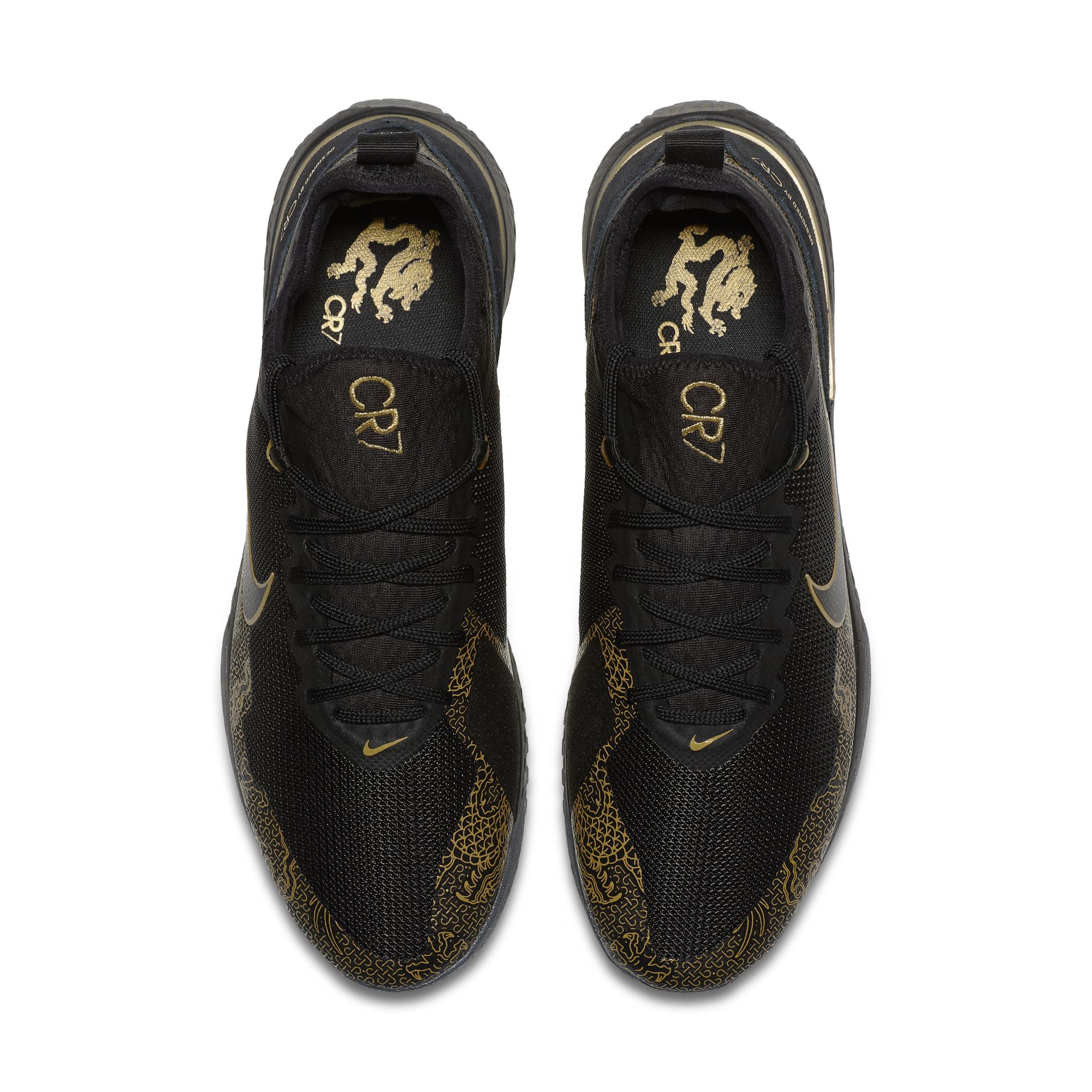 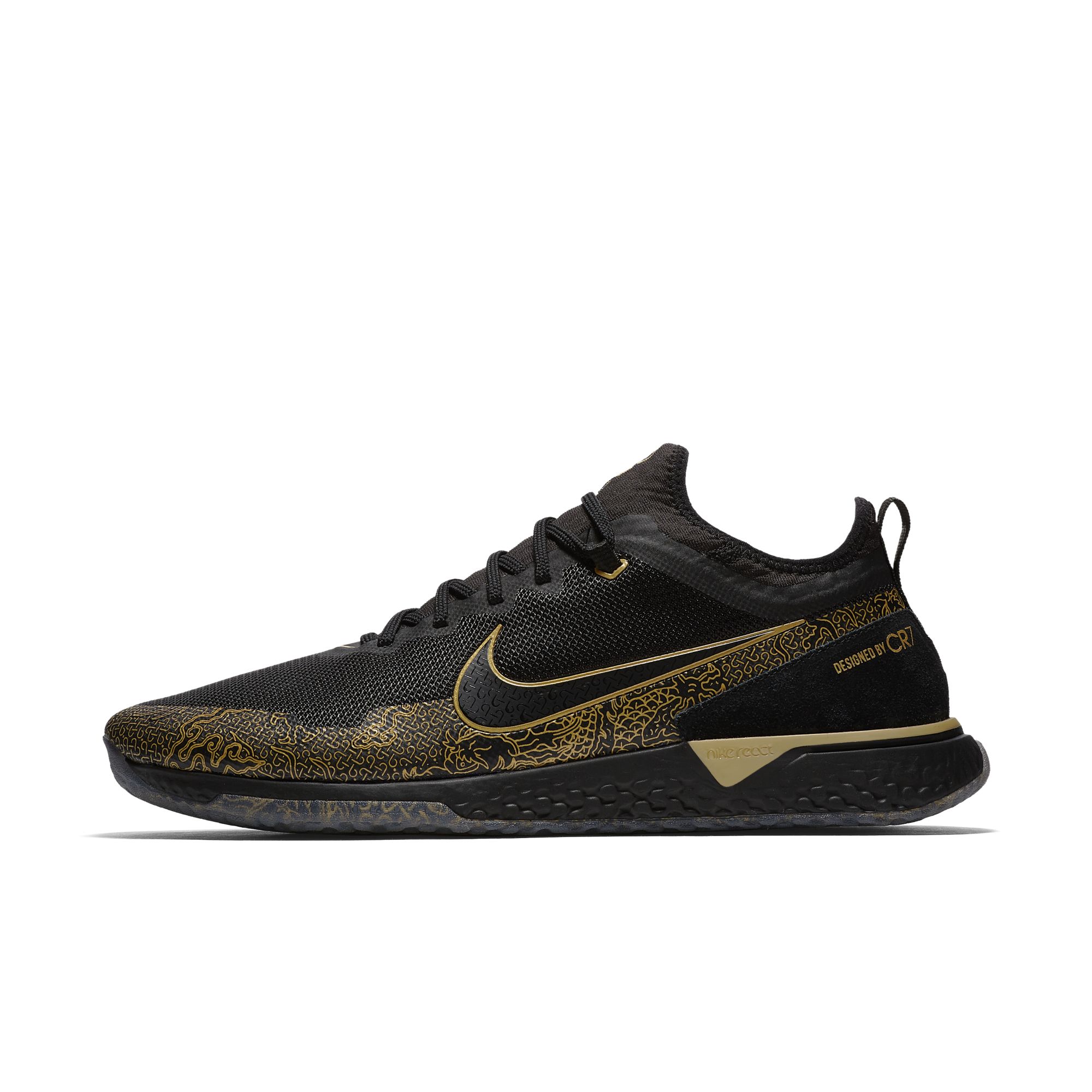 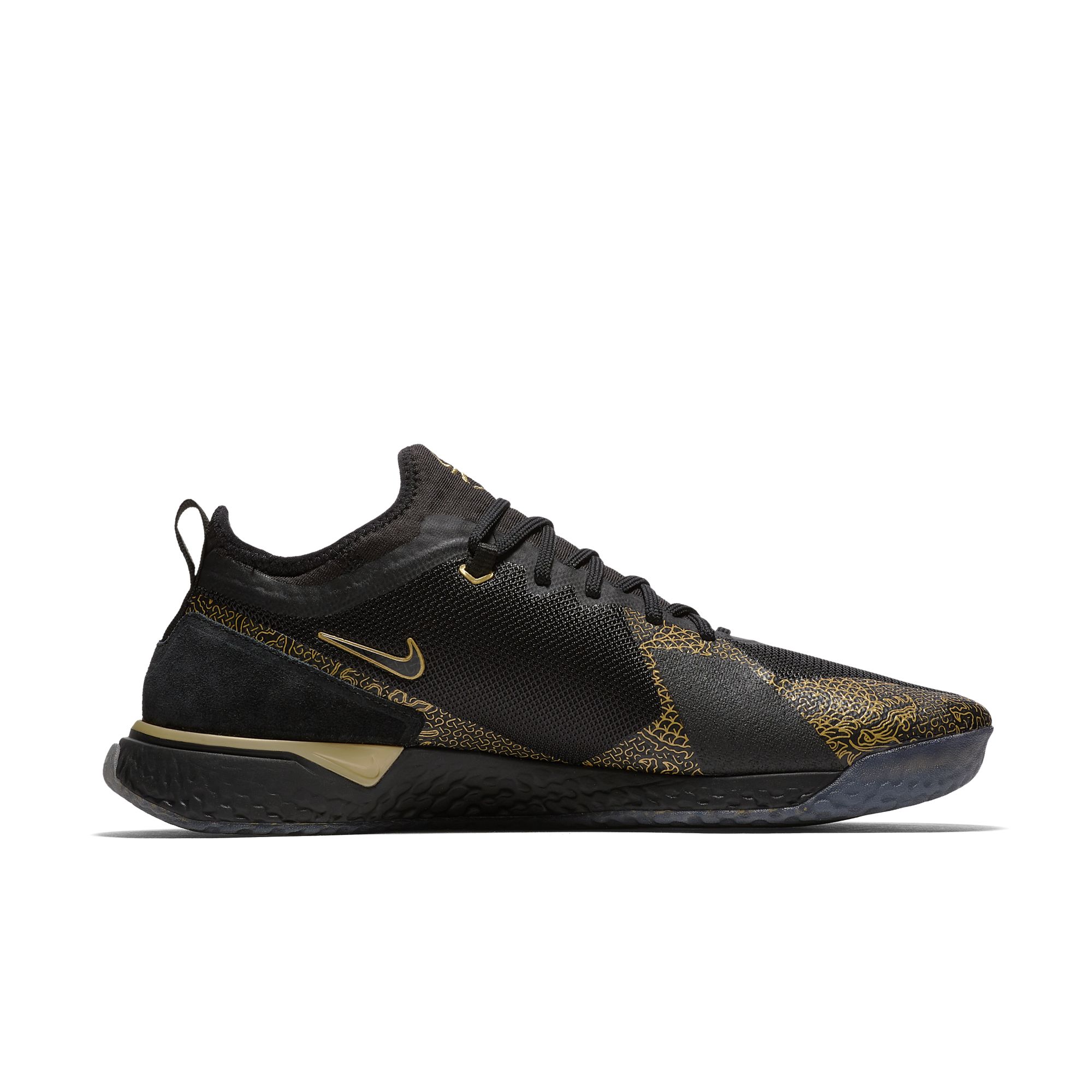 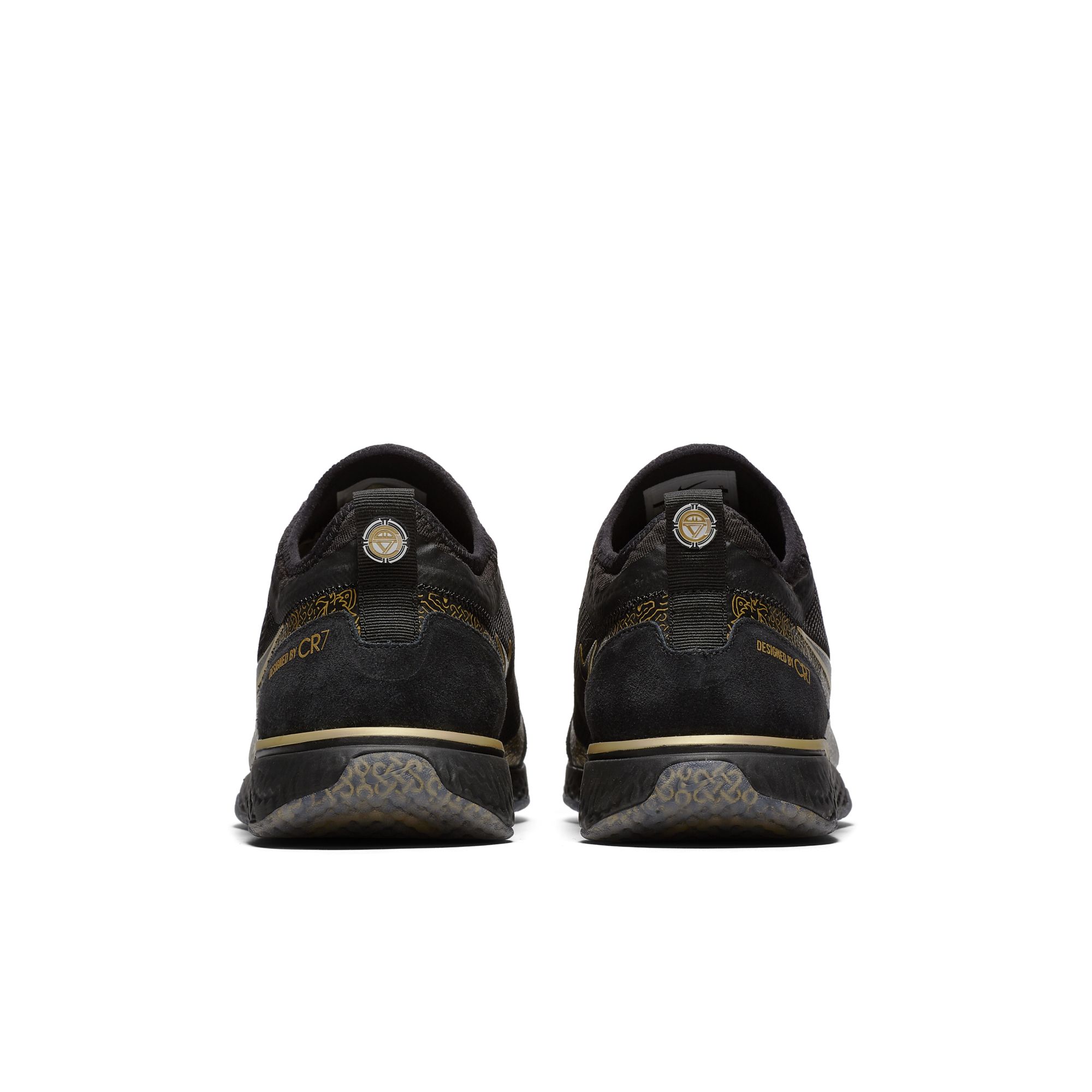 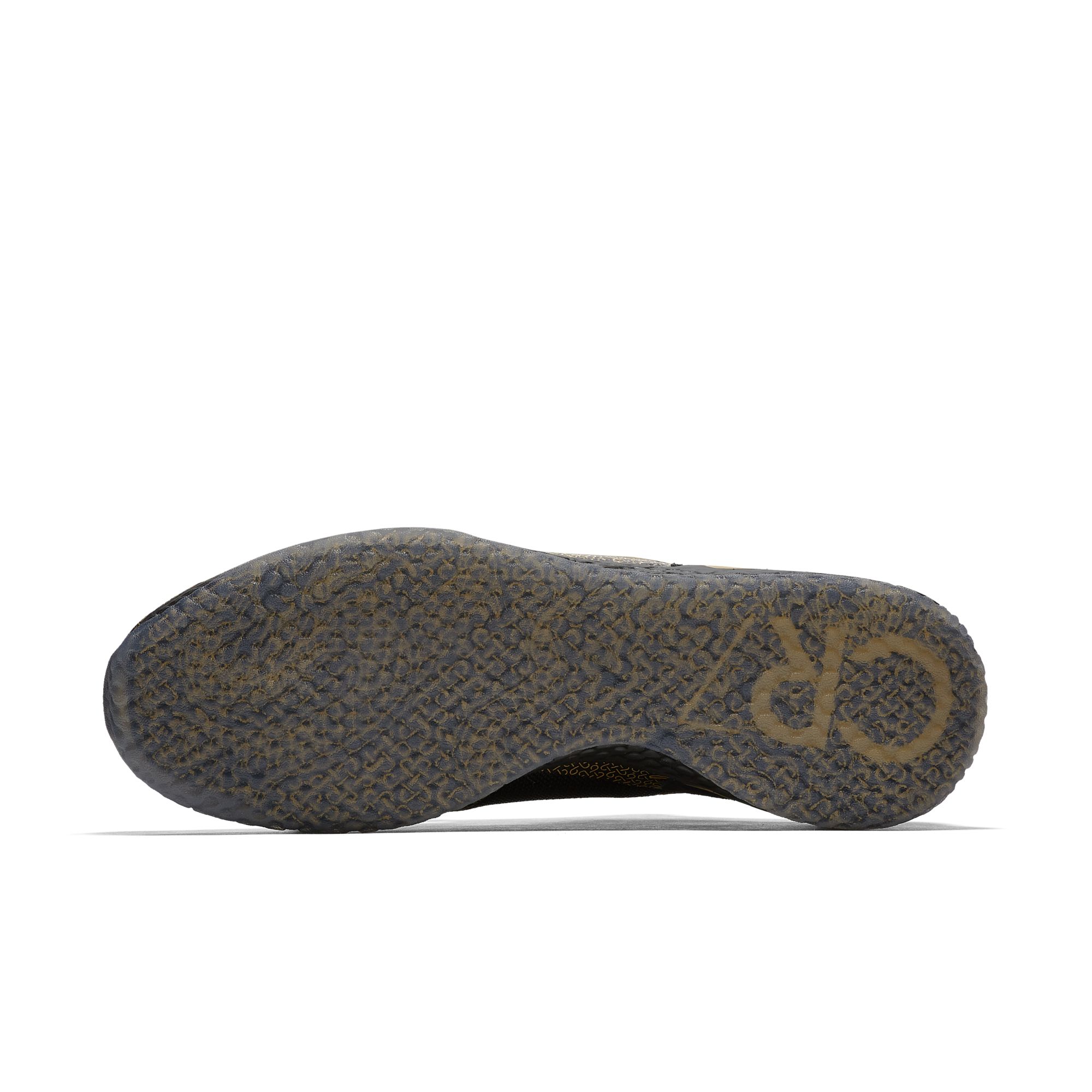