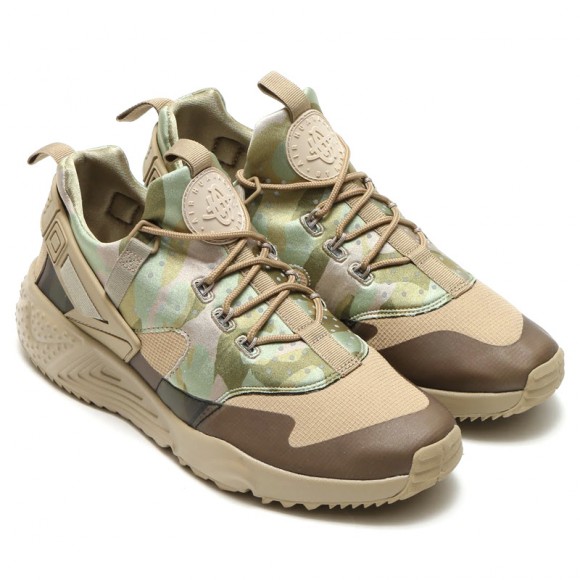 Nike doing what they do best, redefining/redesigning old classics.

There is now denying that the Nike Air Huarache is one of the most iconic silhouettes in the history of the Swoosh, but Nike doesn’t take the “if it ain’t broke, don’t fix it” approach as they are constantly tweaking their models to keep the classics relevant. Dynamic Flywire, D-Ring Lacing, a stripped down upper with Hyperfuse reinforcements, and a modified traction pattern are just some of the things Nike has applied to this new silhouette dubbed the Nike Air Huarache Utility.

No word on an official U.S. release date, but overseas accounts such as Atmos already have four colorways up for pre order. 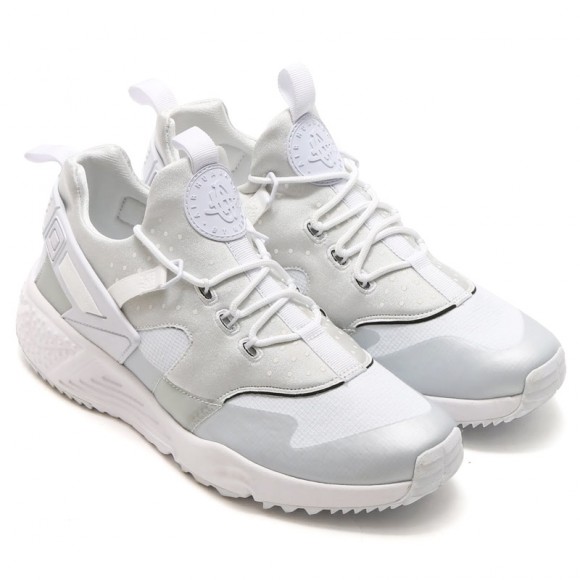 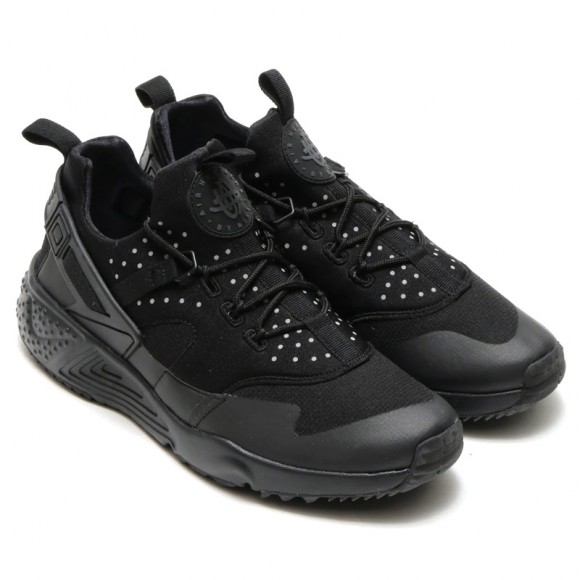 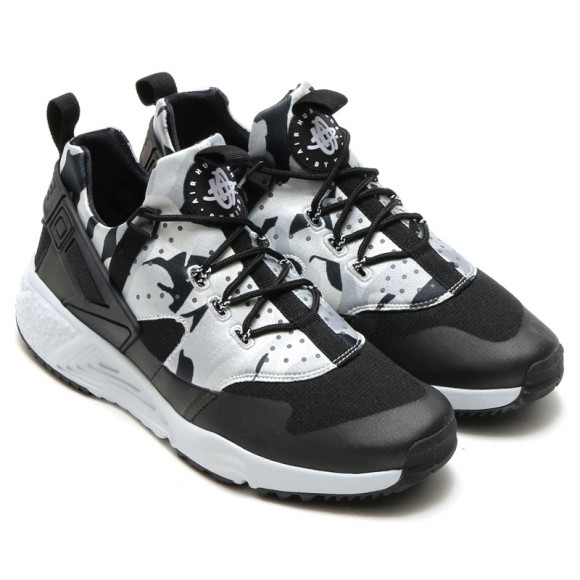