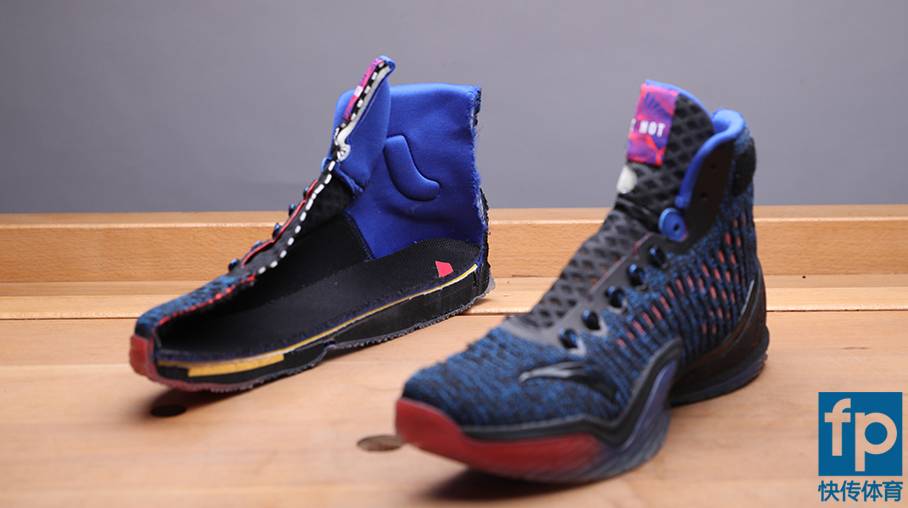 FastPass has finally put Klay Thompson’s latest sneaker on the chopping block so here’s a look at the Anta KT3 deconstructed.

While many of you have probably already seen Nightwing2303’s Anta KT3 Performance Review, here’s the recap: the traction was so good we had to create a new badge for it, and every other aspect received a Starting 5 badge.

Now, it’s time too look inside the shoe and see how its build has changed since the KT2. There are two main differences: the forefoot cushioning, a foam pad (Anta-EVE I believe the brand is calling it), is much thicker and larger in the KT3, and the lacing system is much more substantial — it goes all the way down to the midsole to secure both sides of the foot. Oh, and the midfoot shank has also increased in size.

That top-loaded forefoot cushioning unit takes up the entire forefoot area and it’s 4.62mm thick — no where near as thick as a Zoom Air unit in a LeBron, but it definitely gets the job done. The heel pad is thicker, 7.48mm, for better impact protection. The foams are different densities. 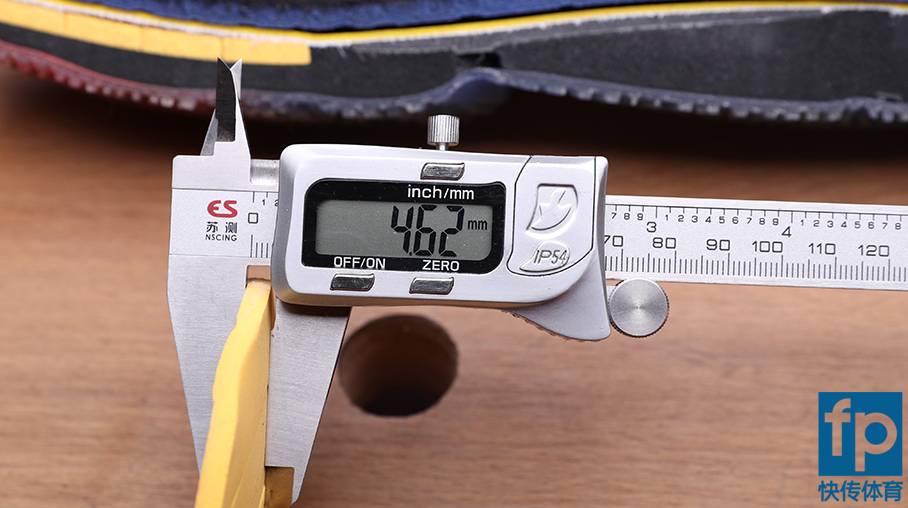 If you scroll to the bottom of this piece you can see the direct comparison between the KT2 and the KT3. The entire upper of the KT3 is now knit, the tongue is much more breathable, and viewed from the inside, the lacing system is a web of cords that lock down the foot.

Check out FastPass’ Anta KT3 deconstruction below and let us know if you’ve been playing the KT3.

If you’re feeling this shoe, check out a detailed look at the Anta KT3 ‘Black Panther’. 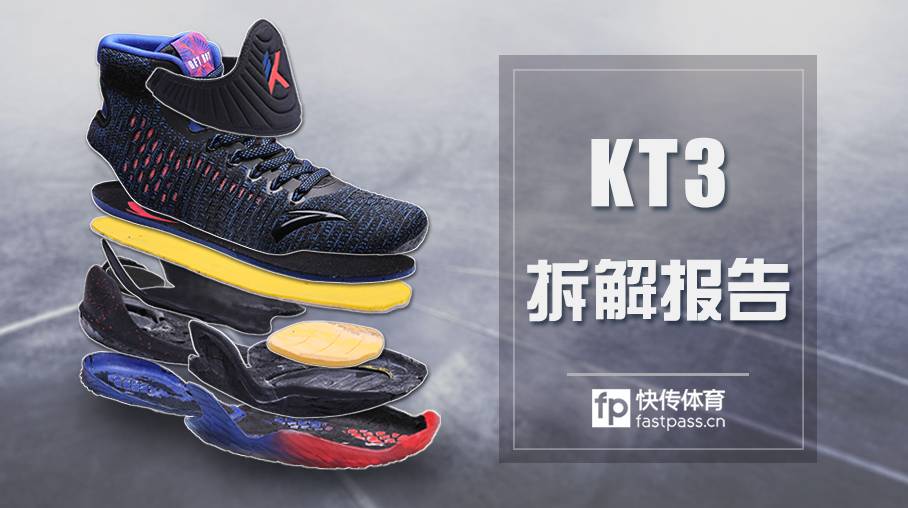 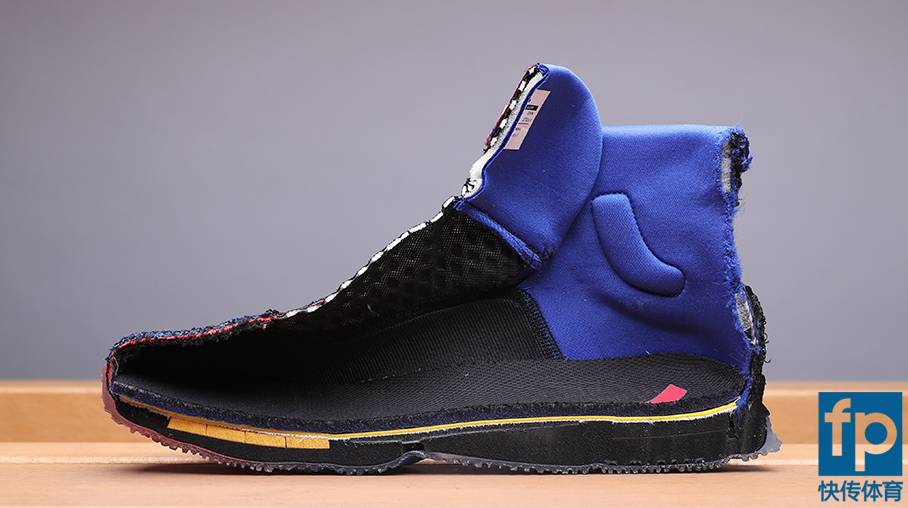 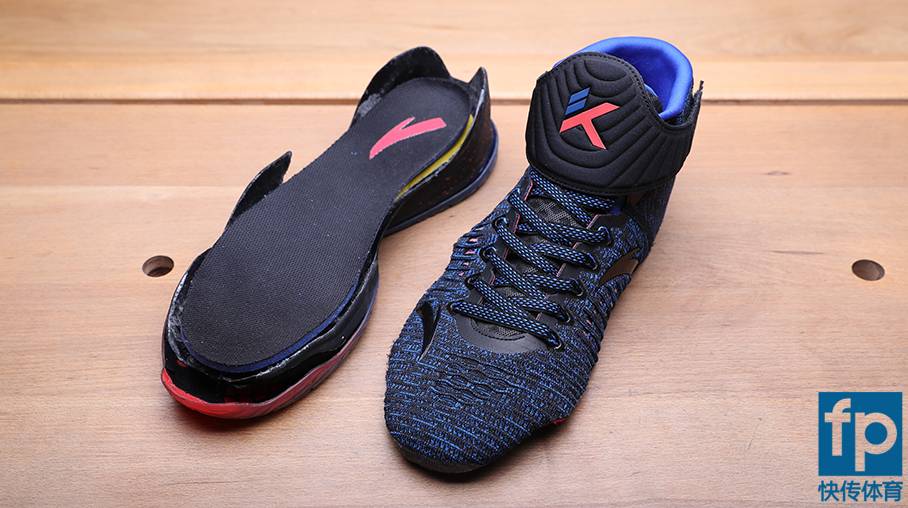 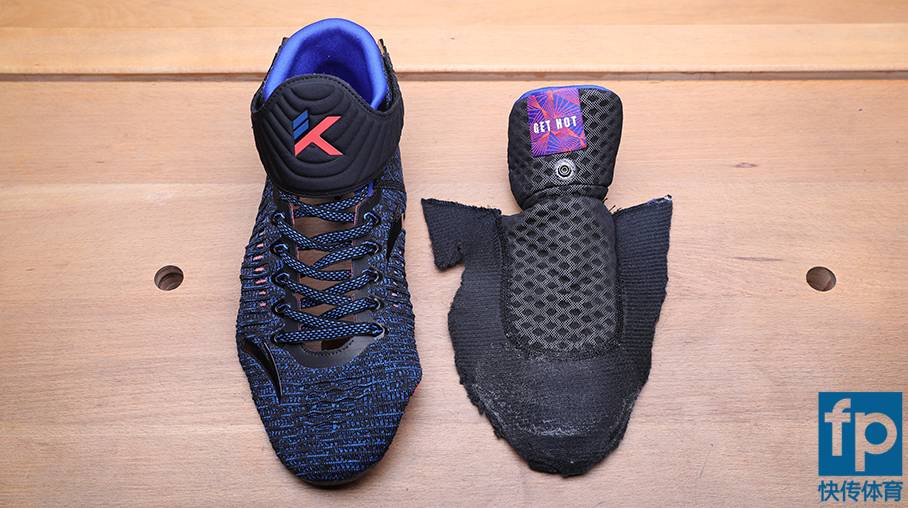 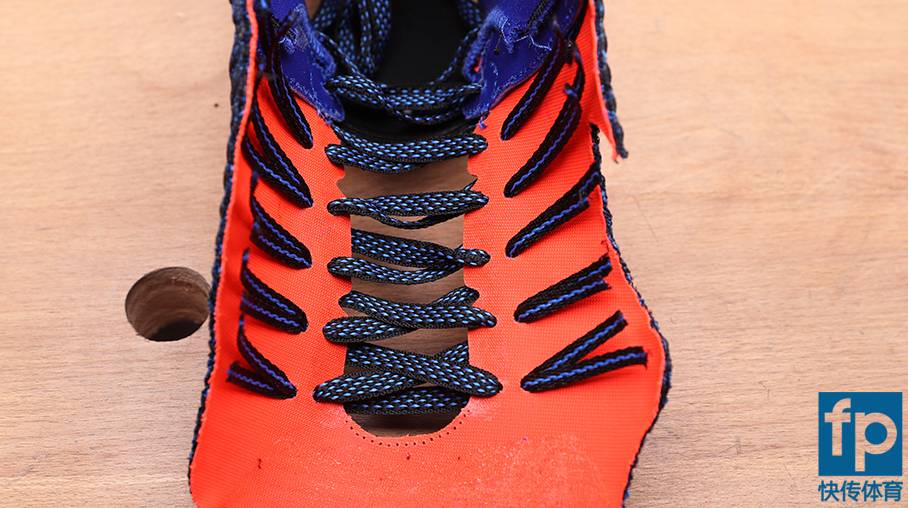 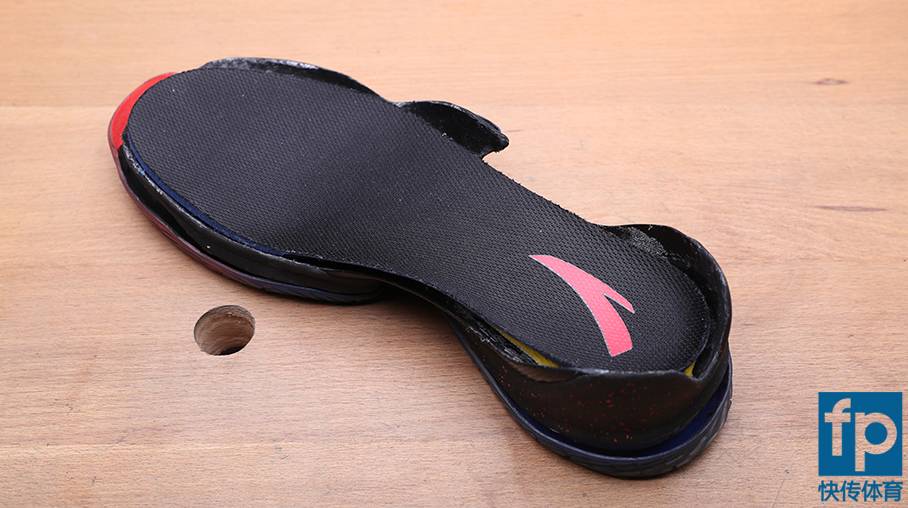 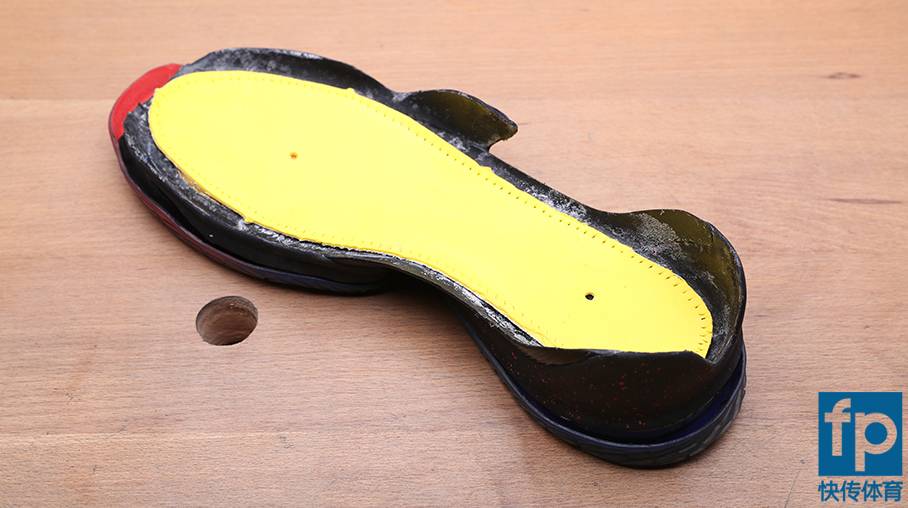 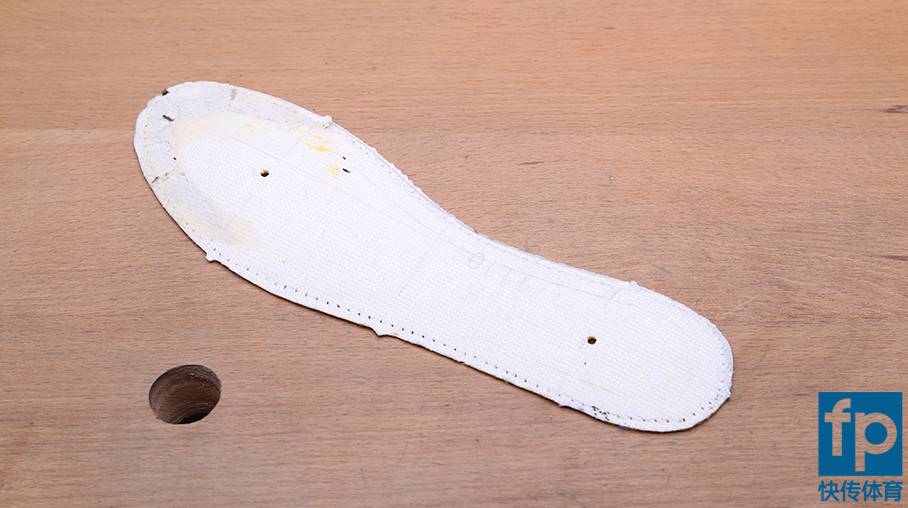 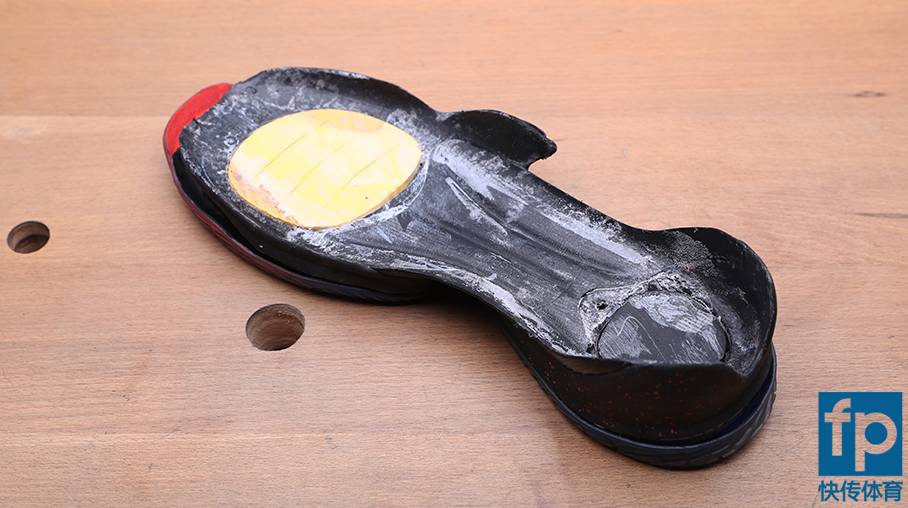 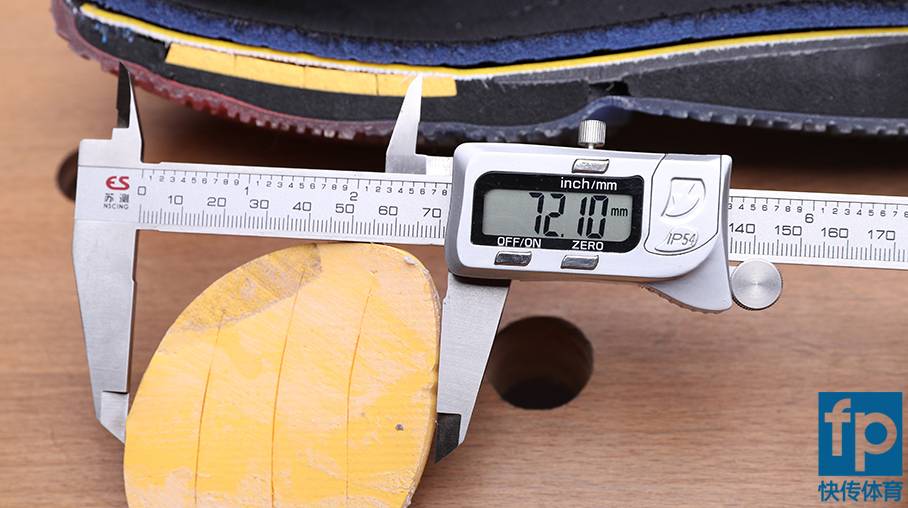 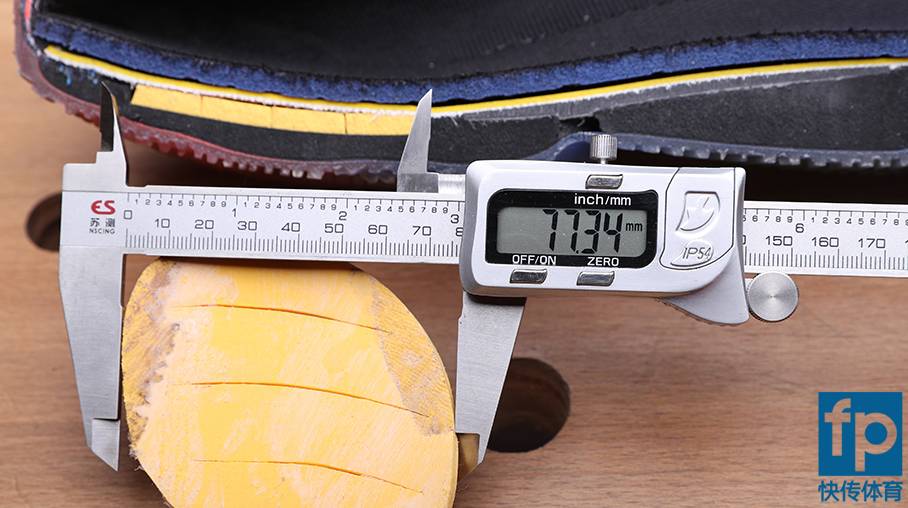 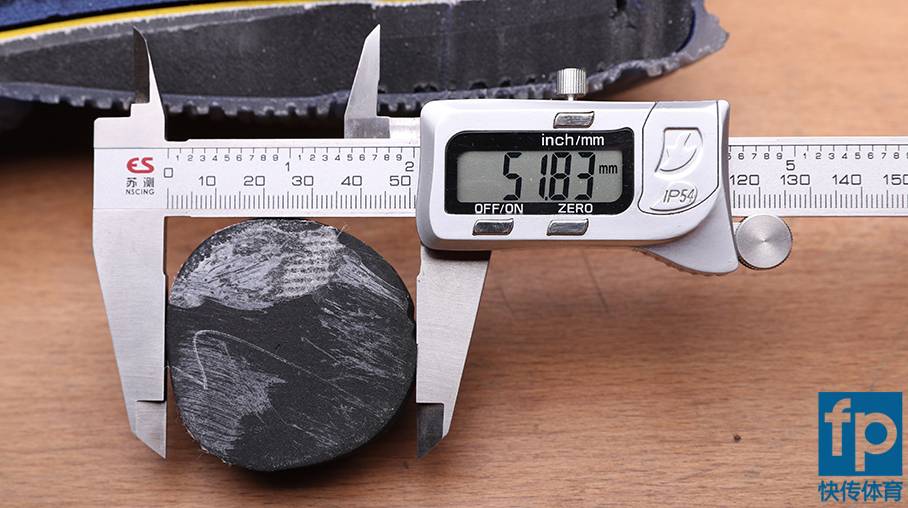 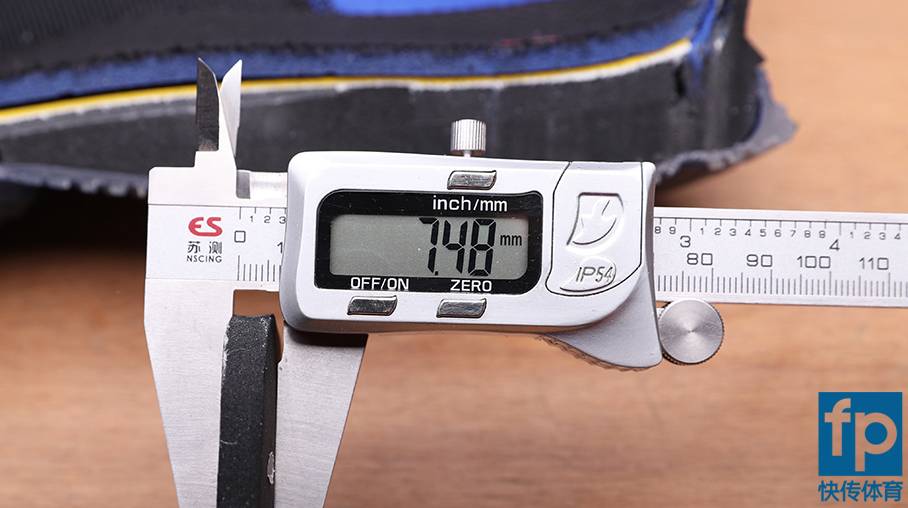 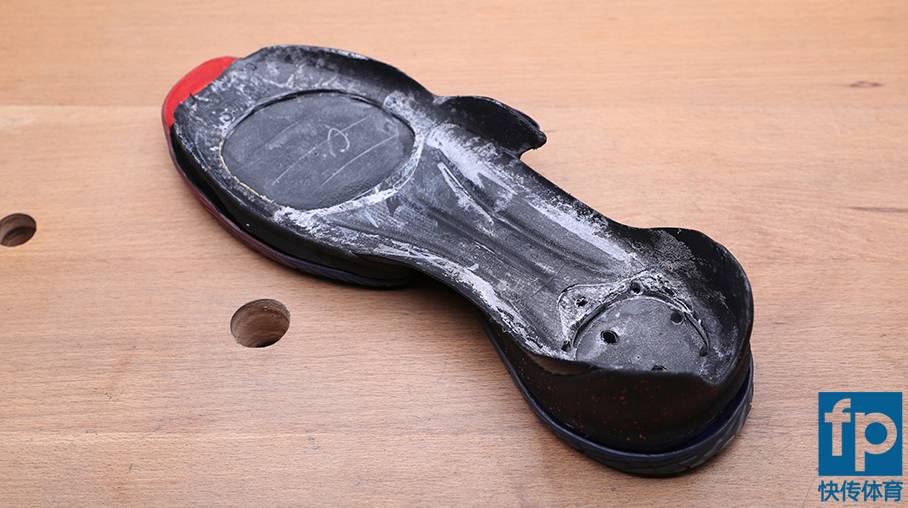 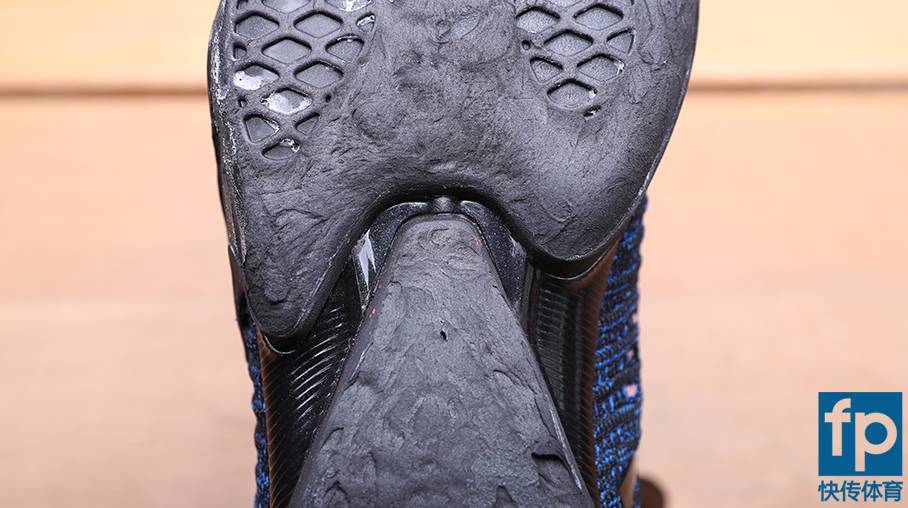 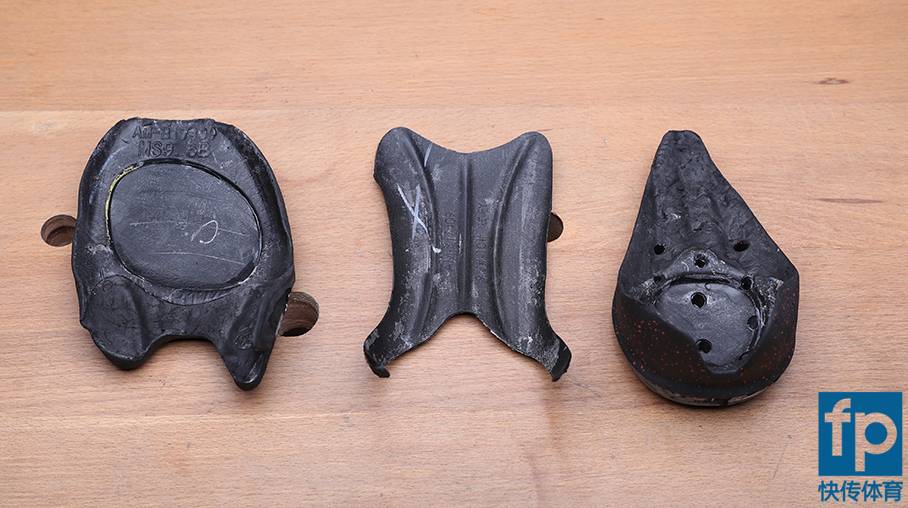 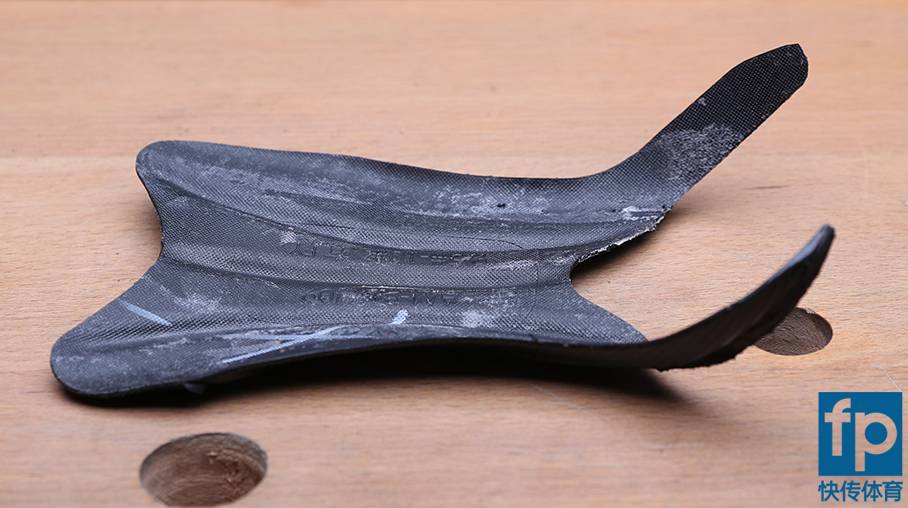 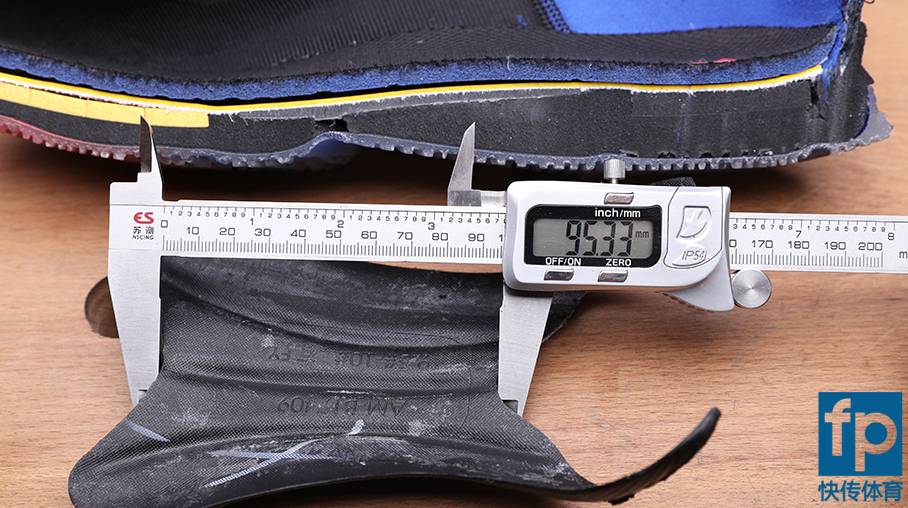 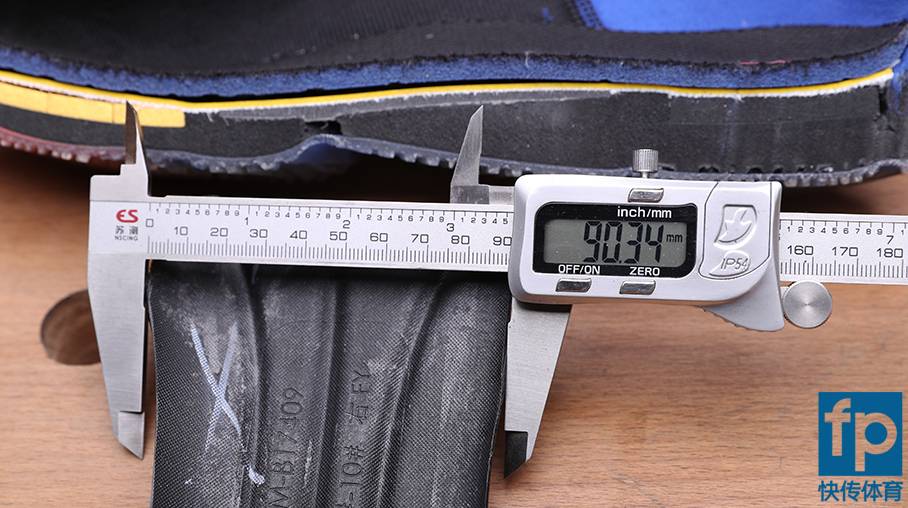 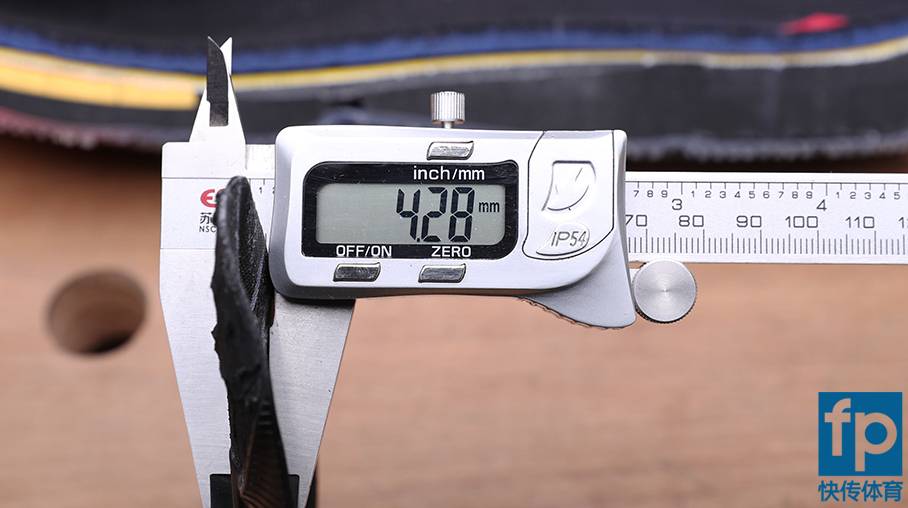 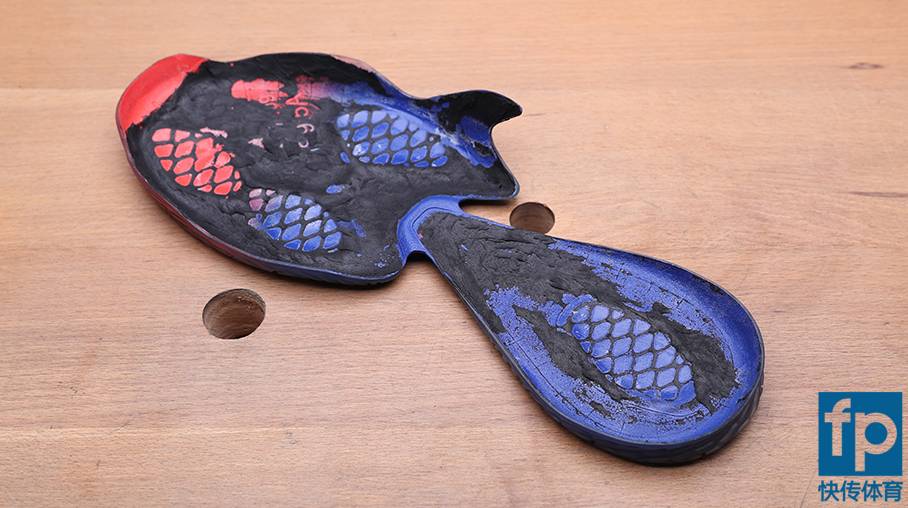 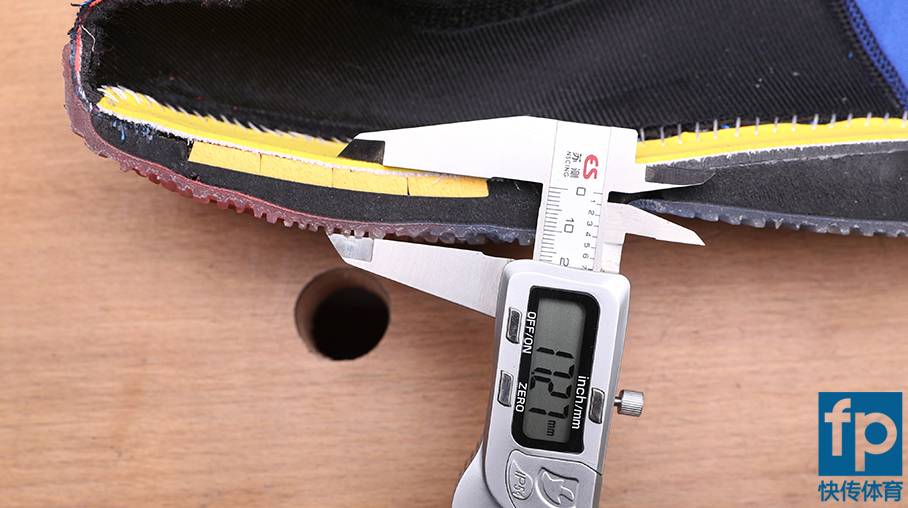 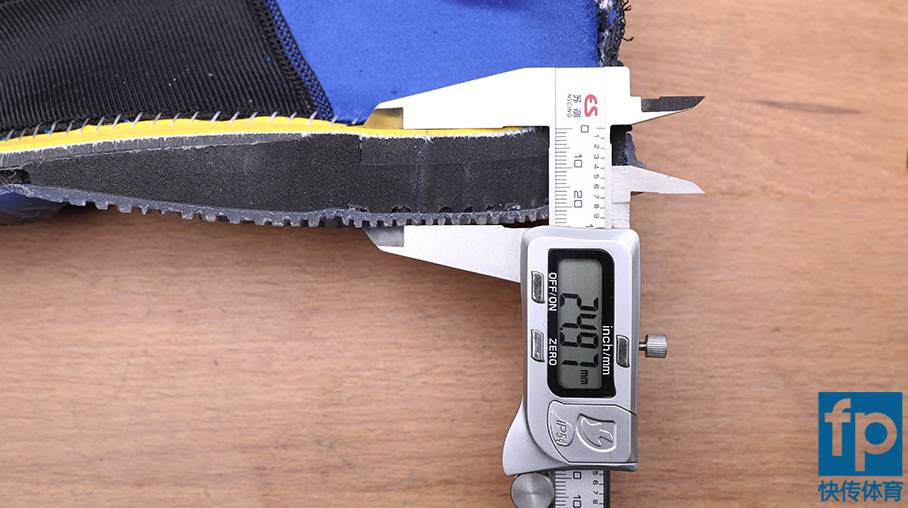 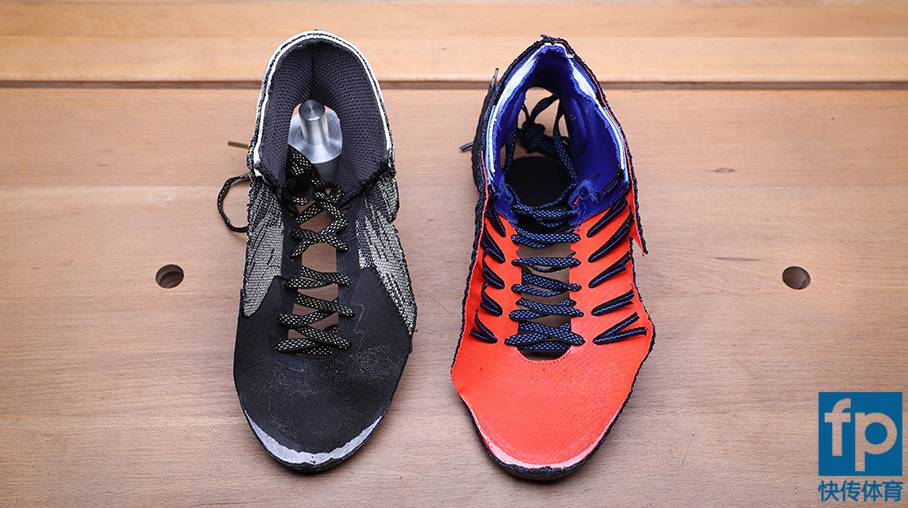 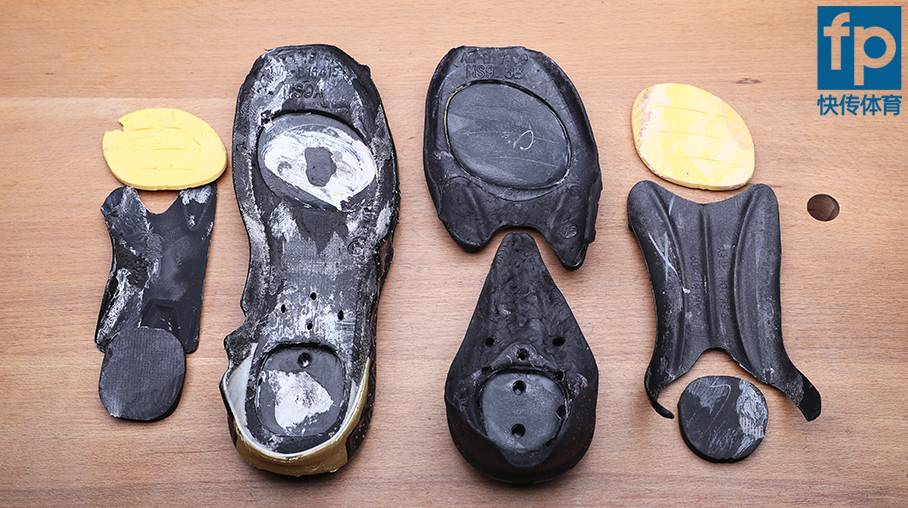 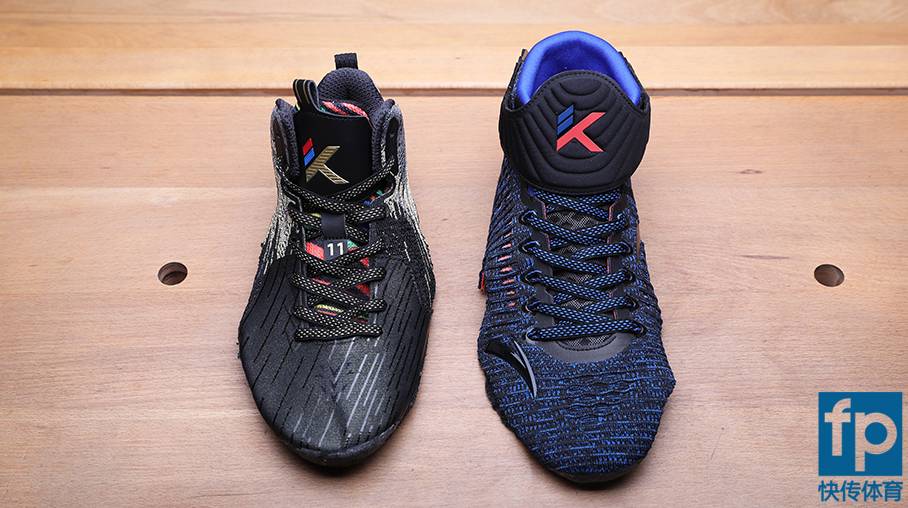