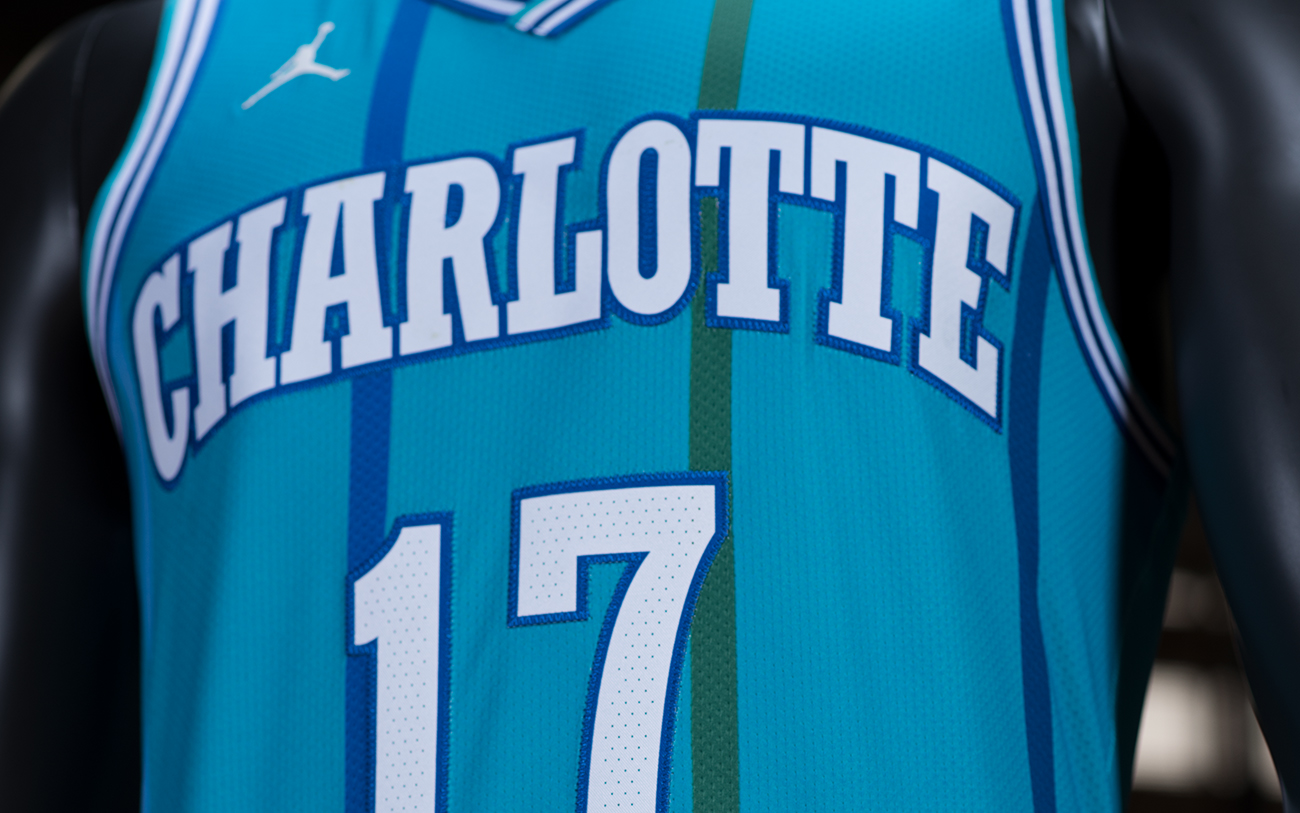 The previously leaked and highly anticipated Charlotte Hornets throwback will indeed make its appearance in the NBA this season.

Since announcing its partnership with the NBA, Nike has slowly been rolling out its take on NBA uniforms to be worn on-court for the 2017-18 NBA season. It only made sense that the Michael Jordan-owned Charlotte Hornets would receive special branding in the form of a Jumpman logo.

While the Hornets have already unveiled two of their uniforms, the “Icon” and “Association” editions, we knew the Charlotte franchise would be one of eight teams to sport “Classic Edition” uniforms that draw inspiration from previous eras of the franchise. Today, we have an official look at those uniforms. 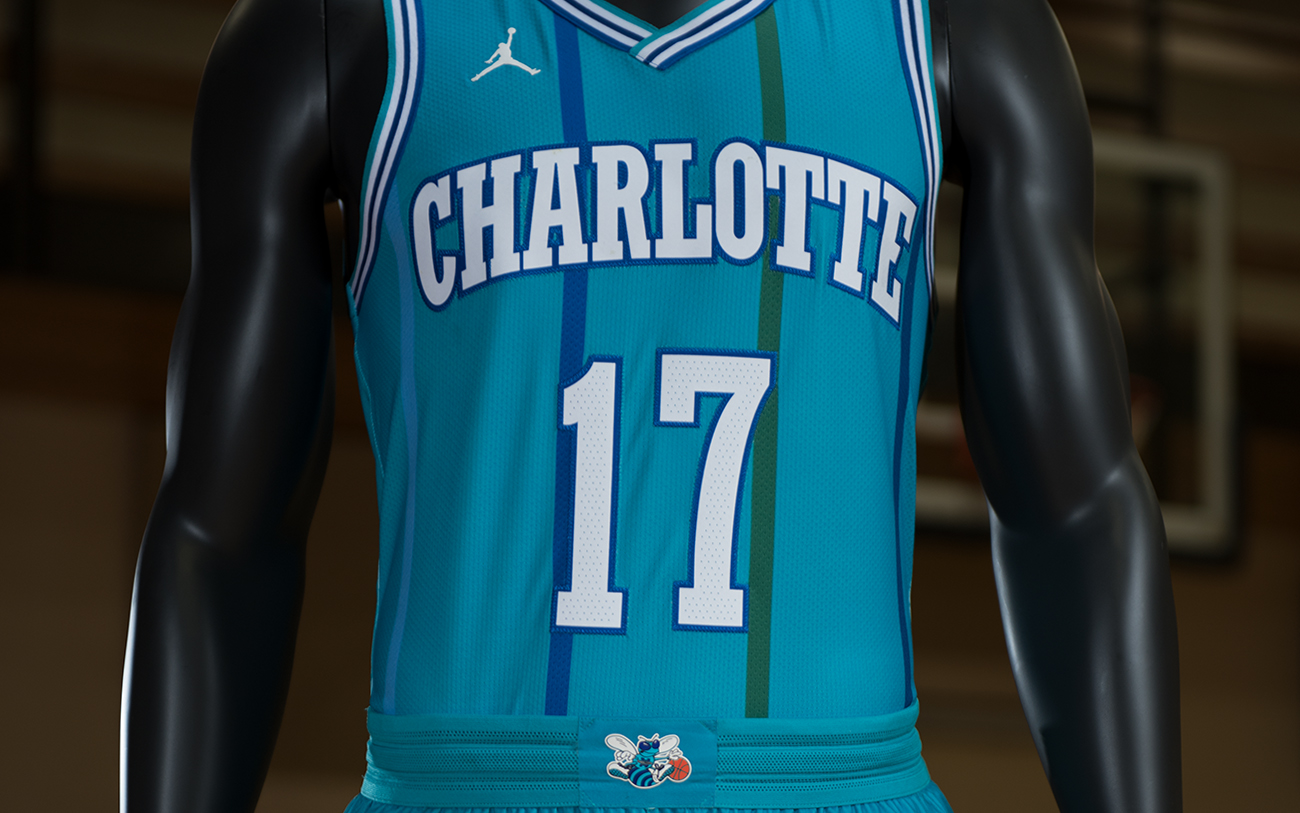 The modern template borrows from the original uniforms worn by the Hornets from 1988 to 1997. The teal, purple, royal blue, and multicolored pinstripes may have represented the ’90s like nothing else but they fit right in with fashion trends of today. To fit the needs of today’s NBA athletes, the uniforms feature special trim and ventilation to enhance mobility and breathability. 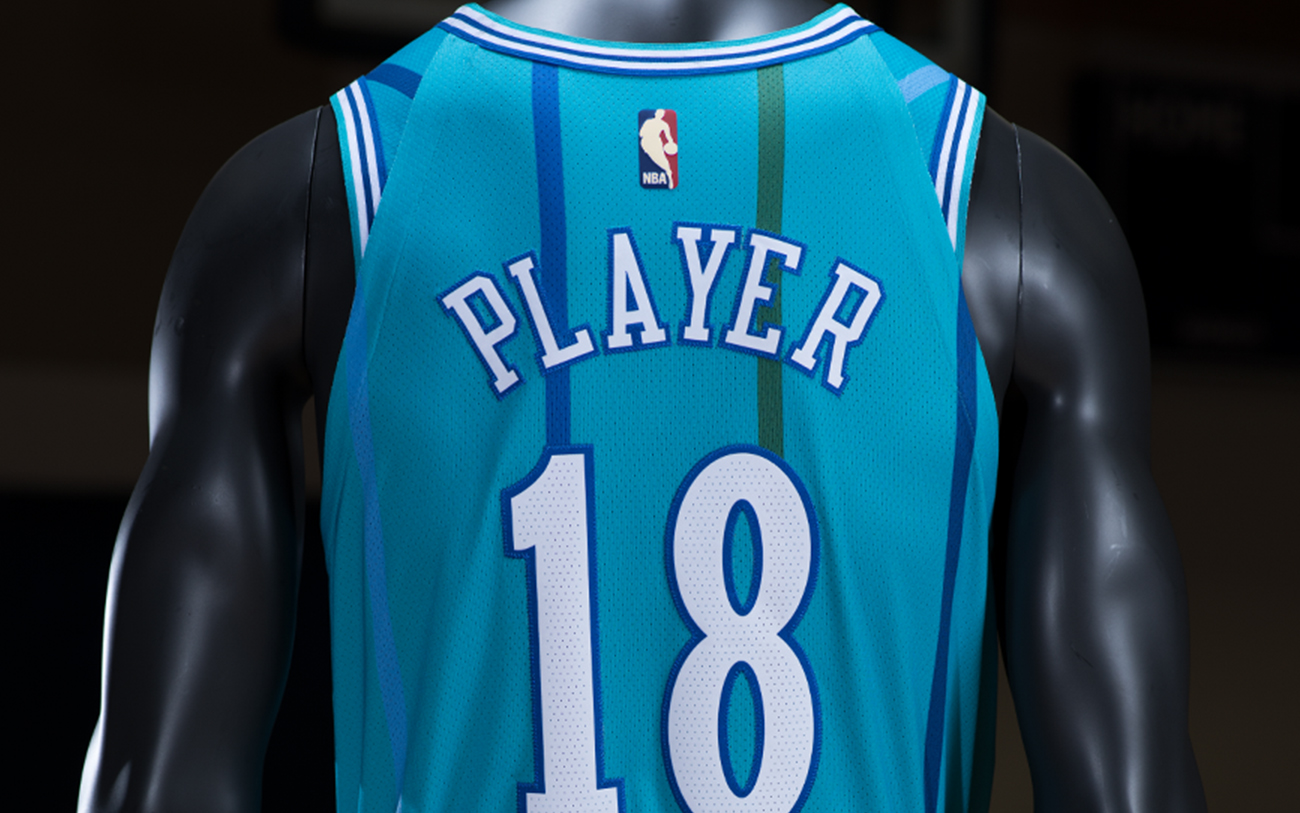 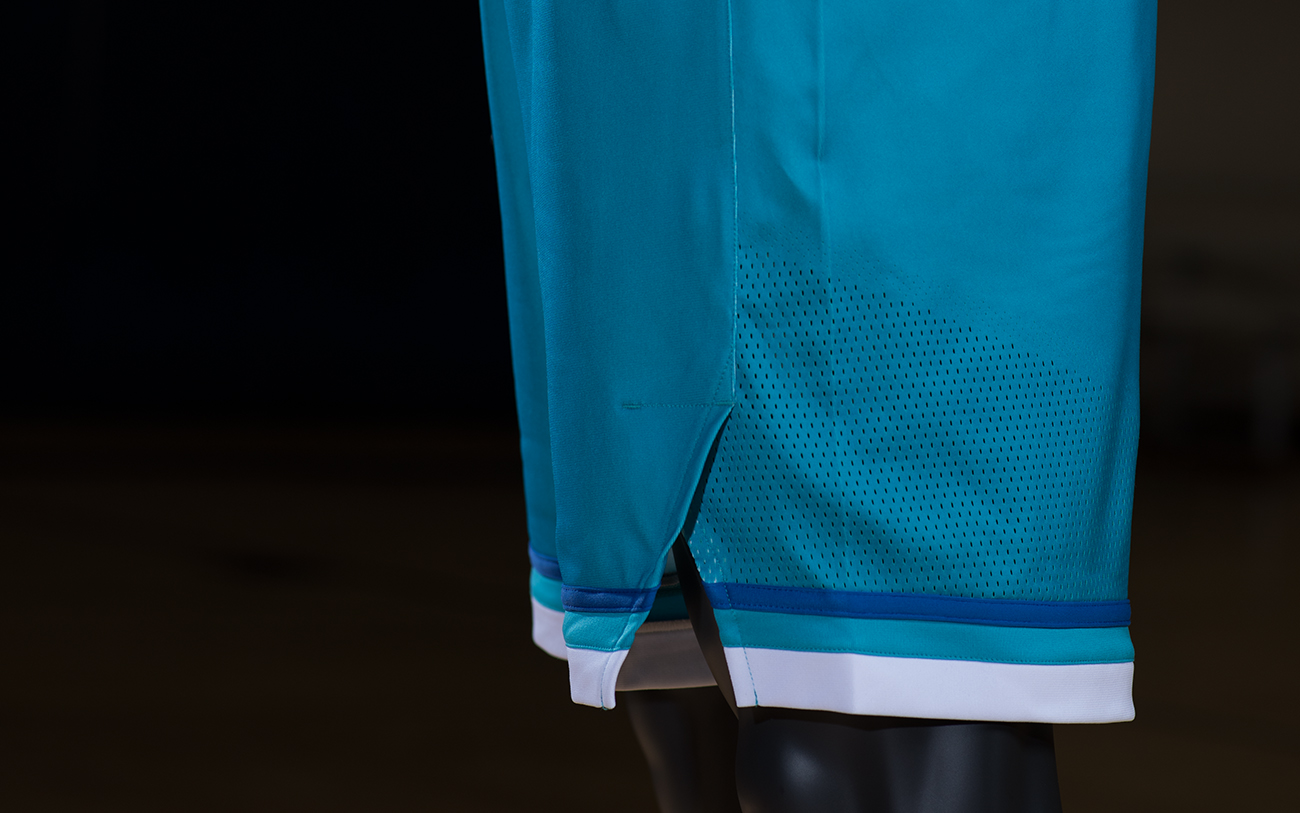 As someone who grew up in North Carolina in the ’90s I could not be more excited to see these uniforms make their return to the NBA. The closest I got to the original uniform was a beatdown Jamal Mashburn authentic from the Baron Davis era. While these feature some new details, I have no problem coming up a #15 with the Jumpman logo upon release.

For more on the new uniforms check out the video below. Let us know where the OG Hornets rank on your all-time uniforms list down in the comments. 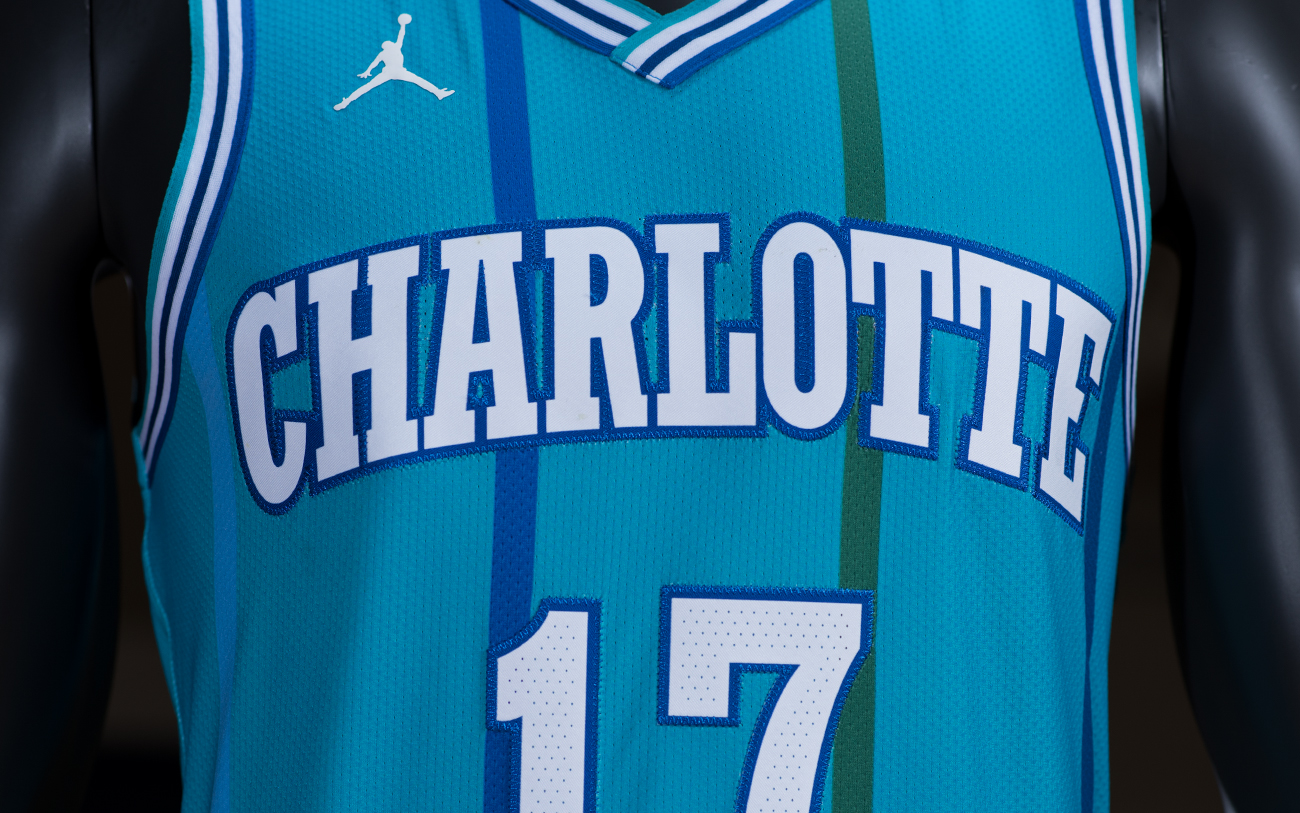 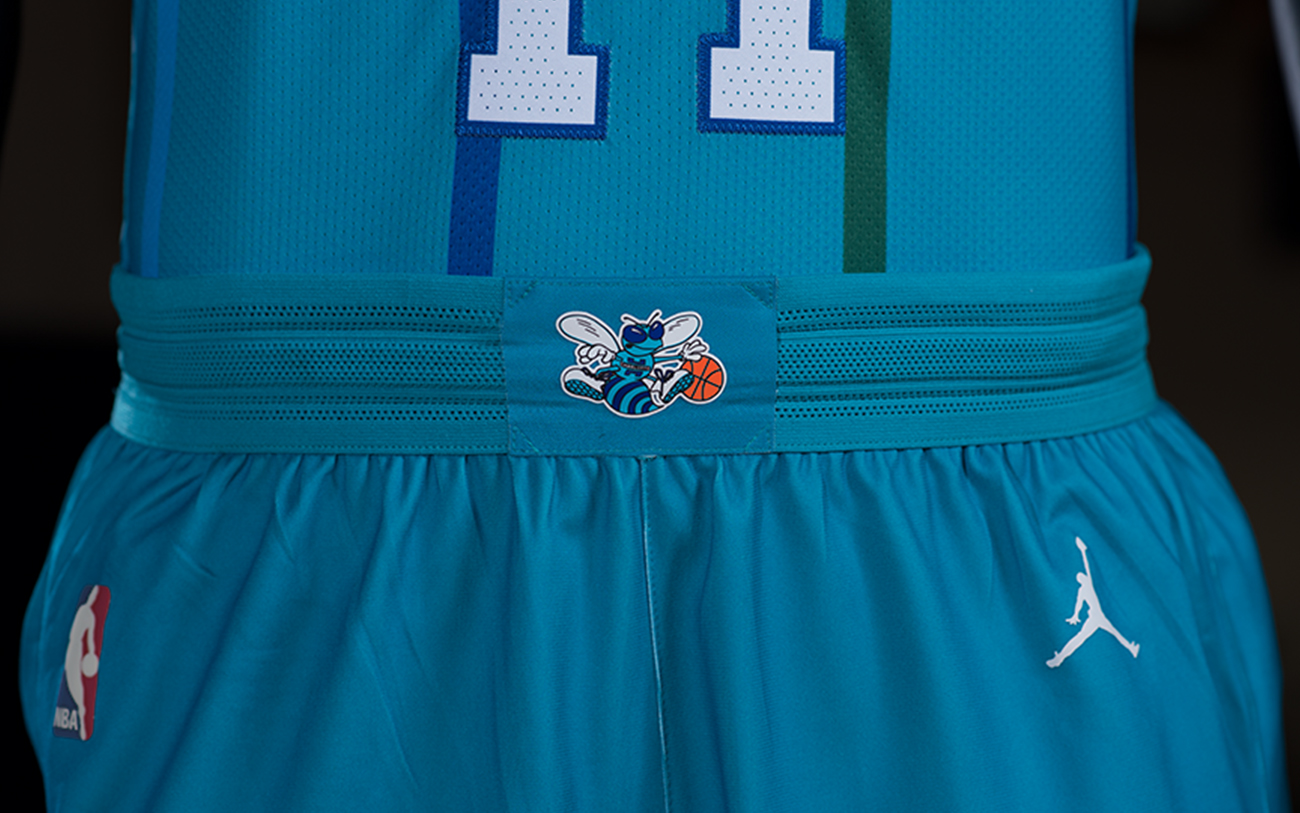