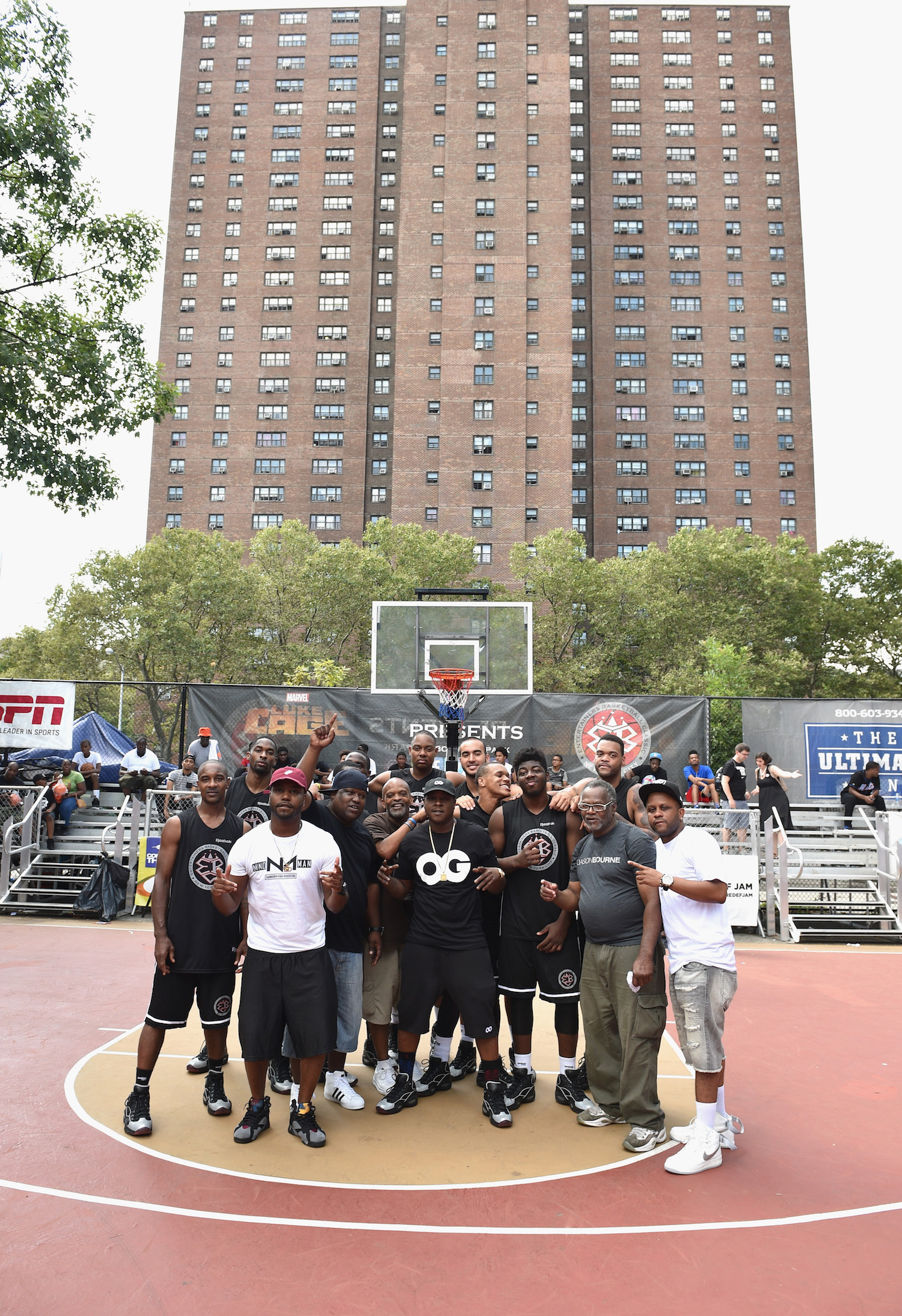 Yesterday afternoon Harlem was hopping. Reebok and hundreds of fans descended on Rucker Park for the Entertainment Basketball Classic to launch two new Question Mids: the ‘EBC’ and ‘A5’.

The ‘EBC’ celebrates the game in question and Allen Iverson’s first appearance at Rucker Park, accompanied by Stephon Marbury, in 1996. It was only right for Jadakiss to be part of the festivities as the ‘A5’ Question pays homage to the 2001 Answer 5 commercial starring Mr. Raspy himself. He rapped alongside AI about his latest sig, all while rocking the Reebok headband and Moss jersey.

Even Sway Calloway, of Sway in the Morning, was in attendance. He’s been a long-time Reebok supporter; he was also part of the Token38 events a while back when All-Star was in New York. Jahlil Beats was also on-site. For the All-Star EBC game one team wore the ‘A5’ and the other wore the ‘EBC’.

Rucker Park looked like the place to be yesterday in New York. So, which Question do you prefer? Sound off in the comments below. 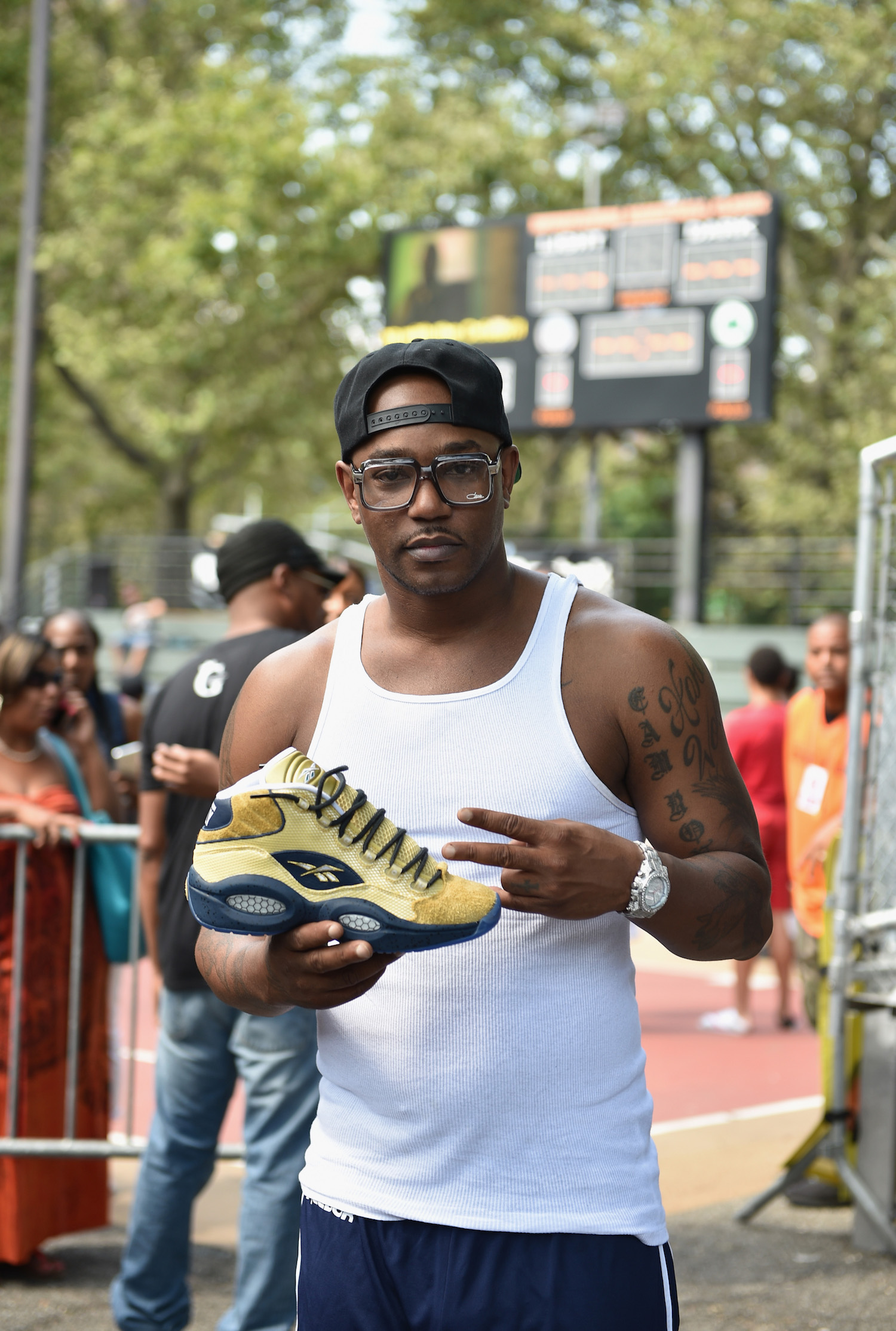 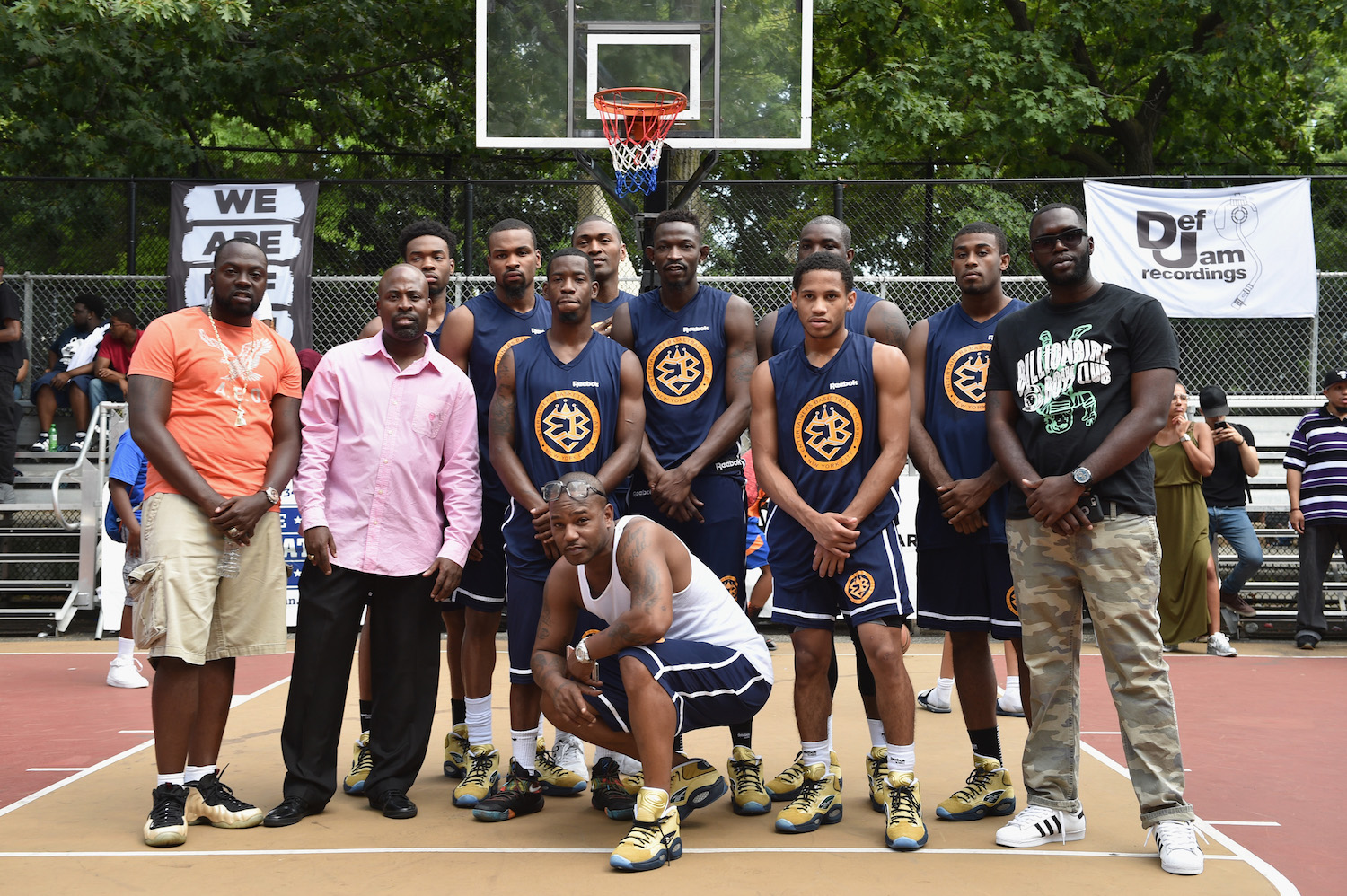 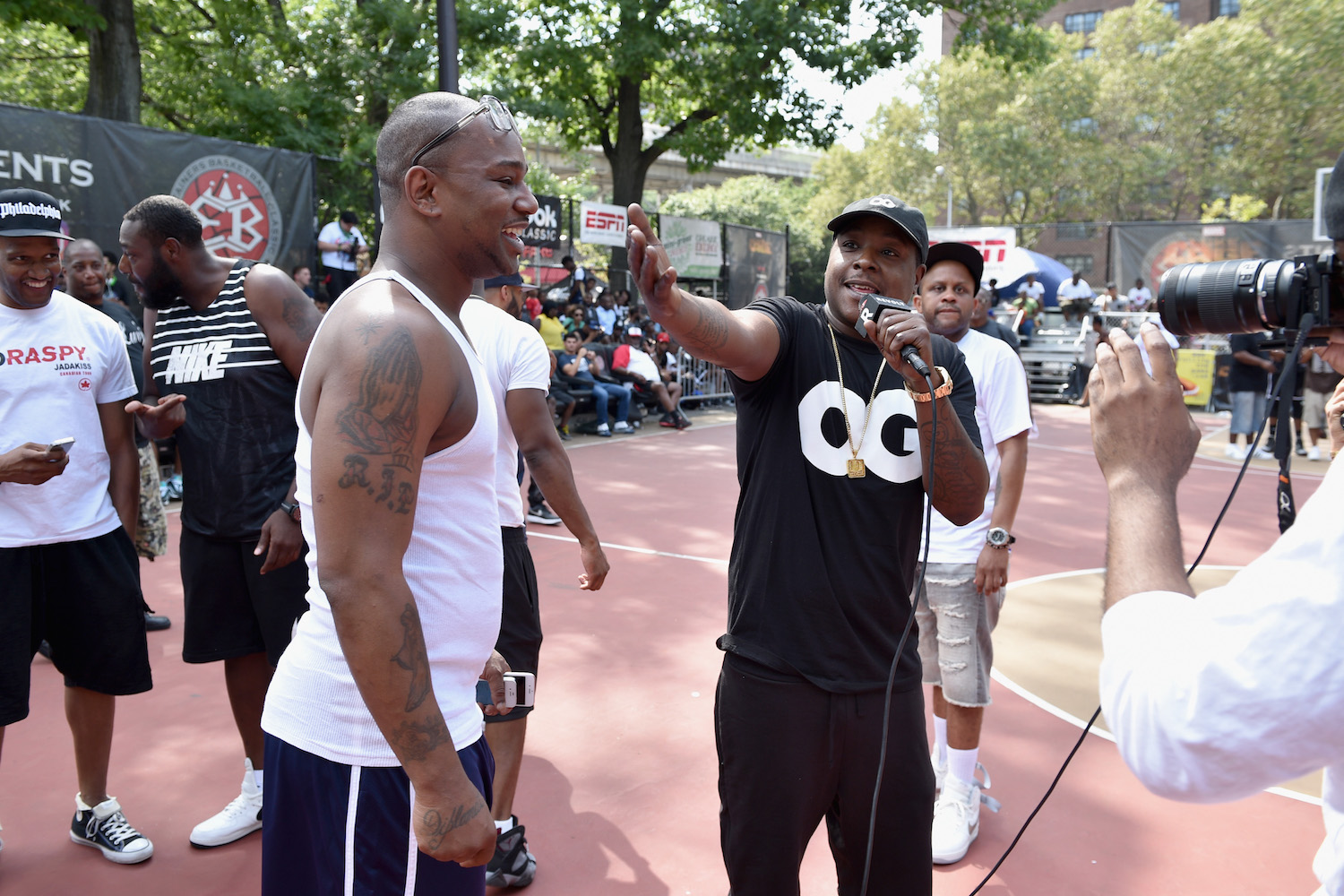 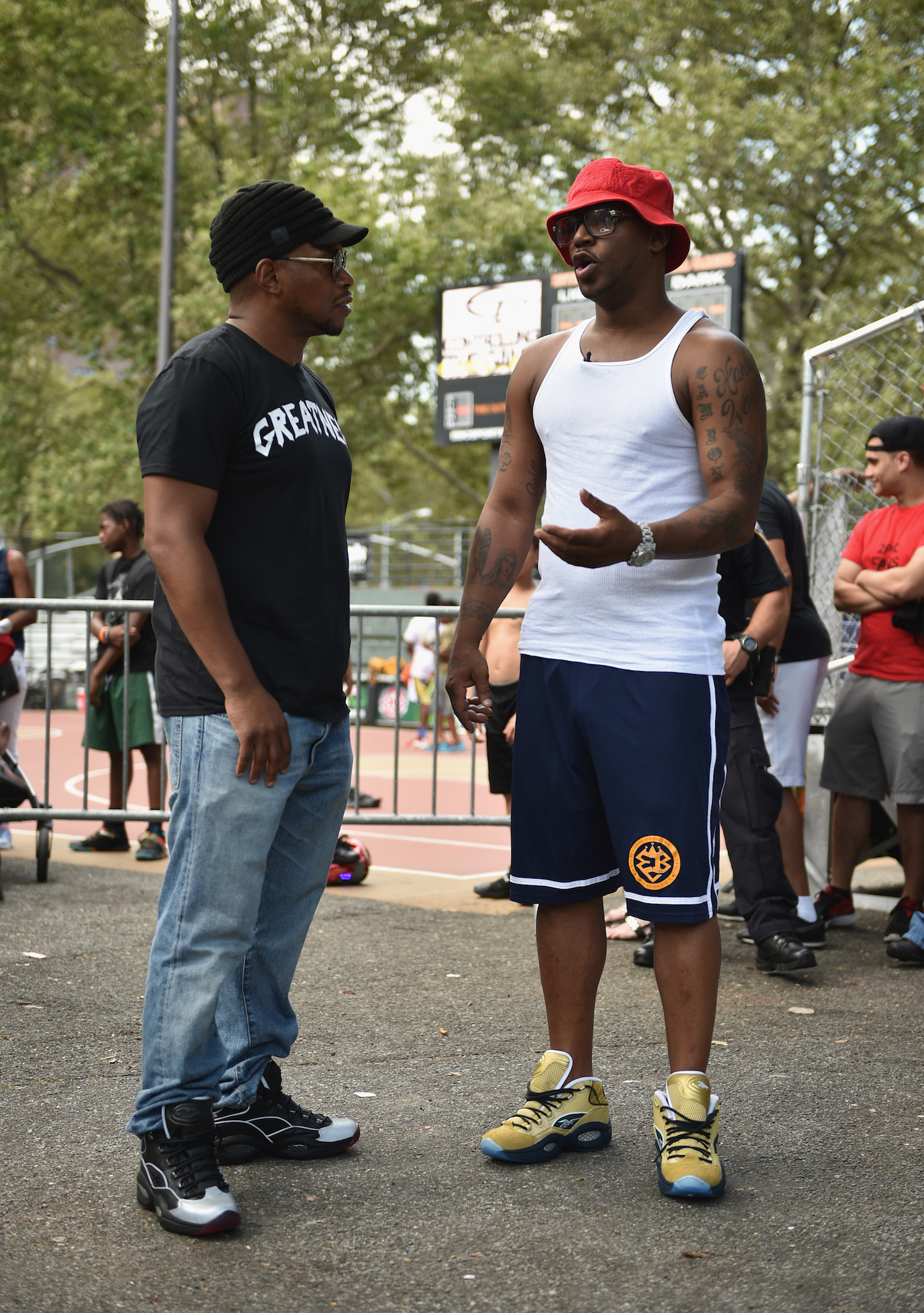 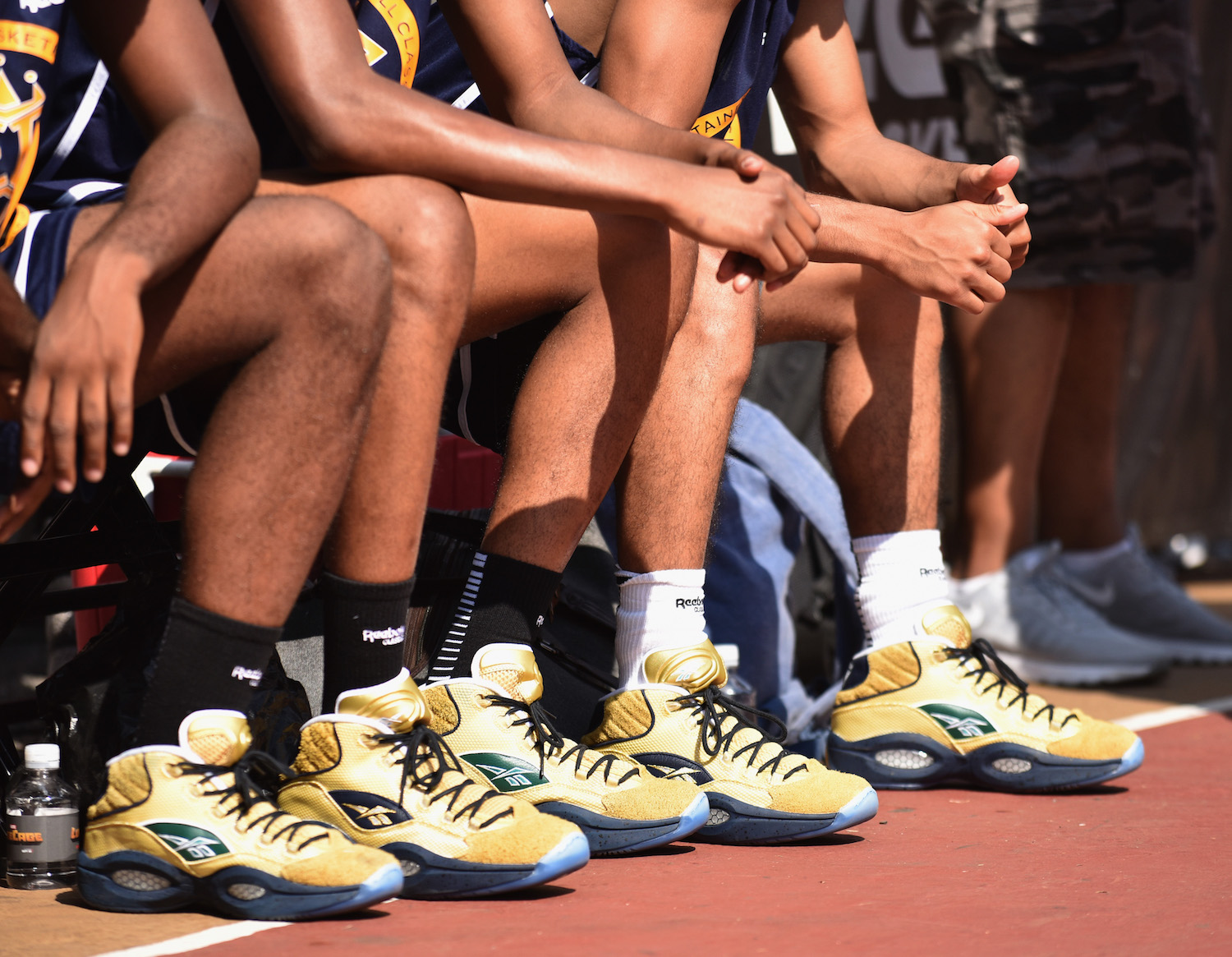 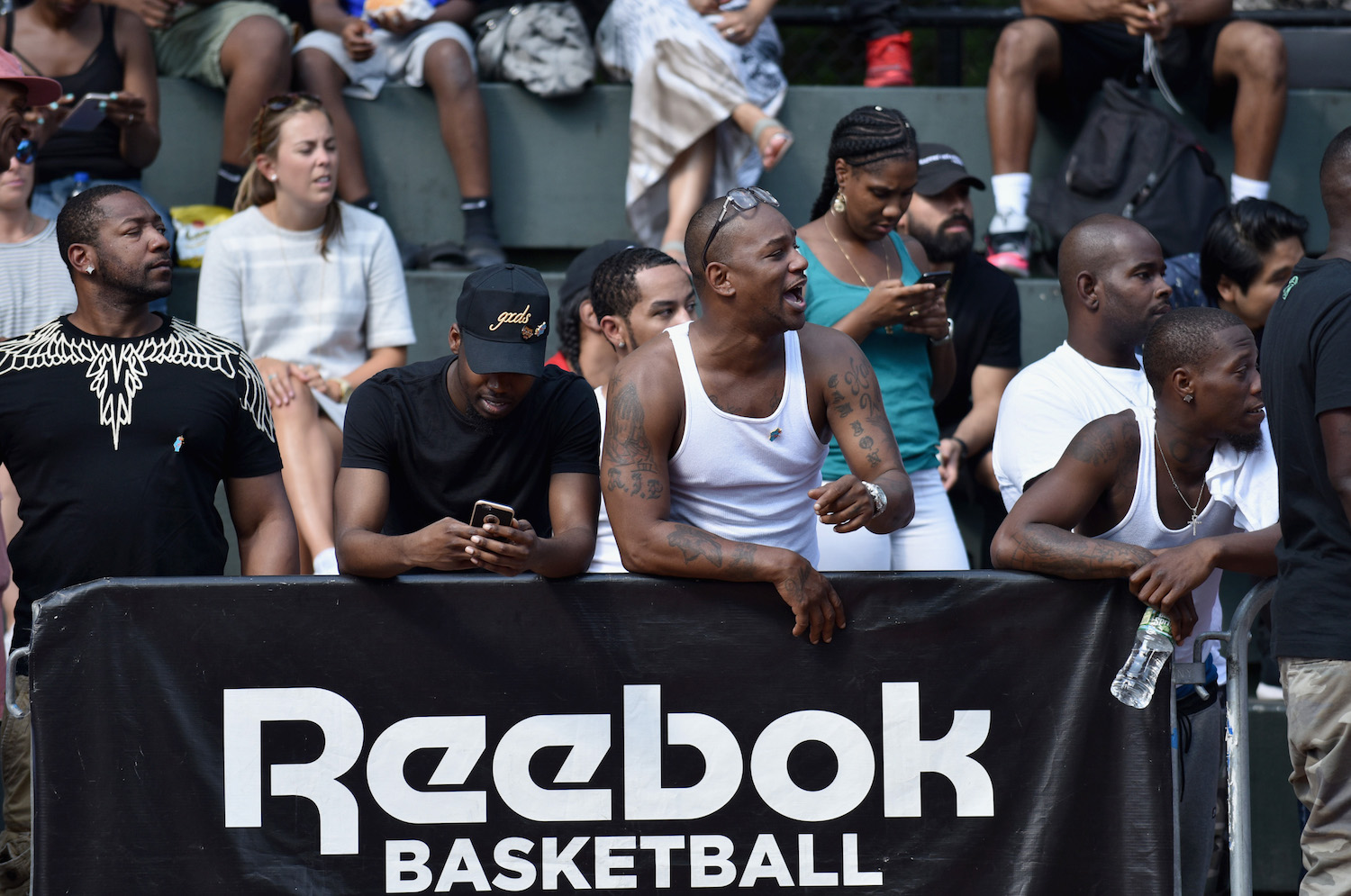 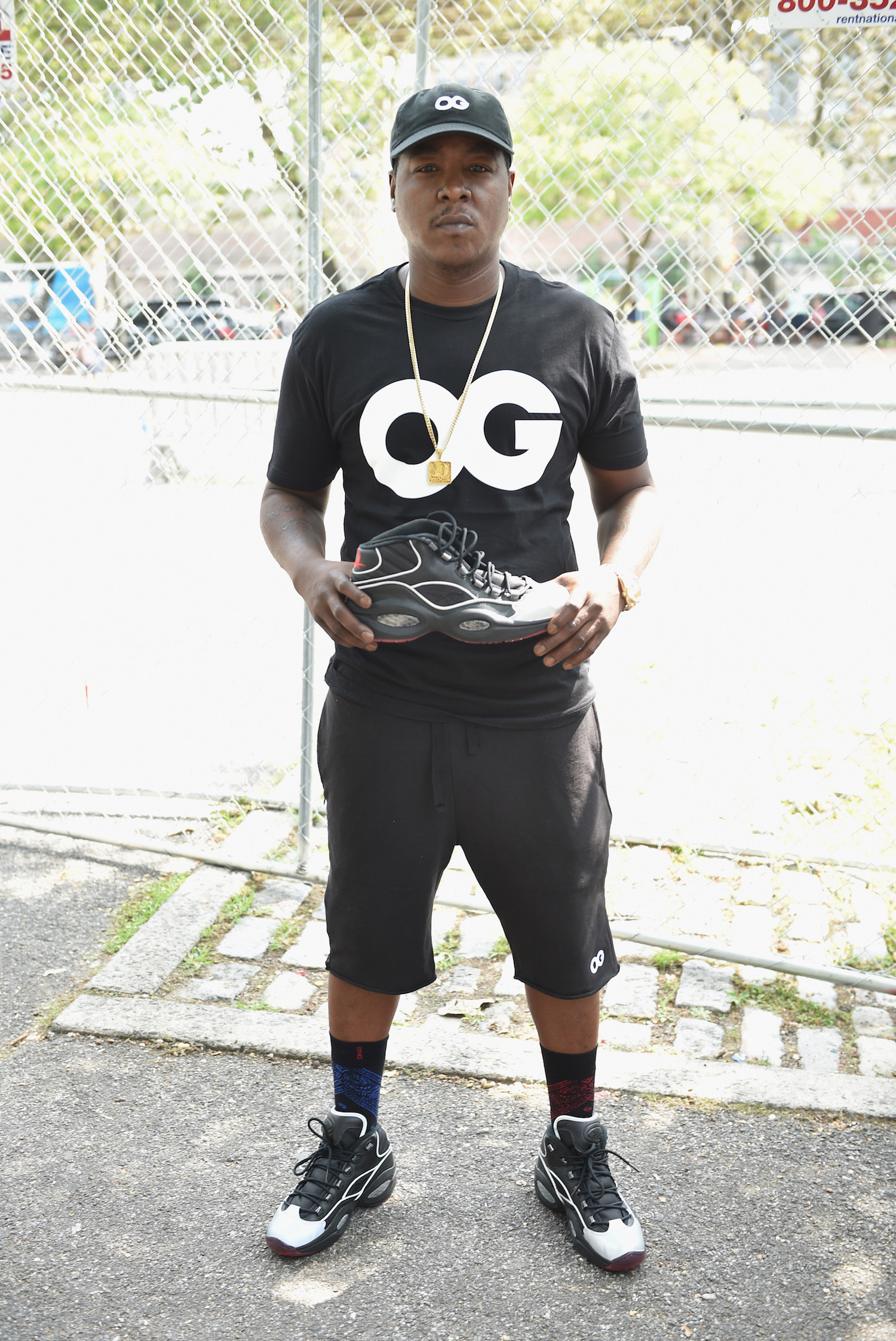 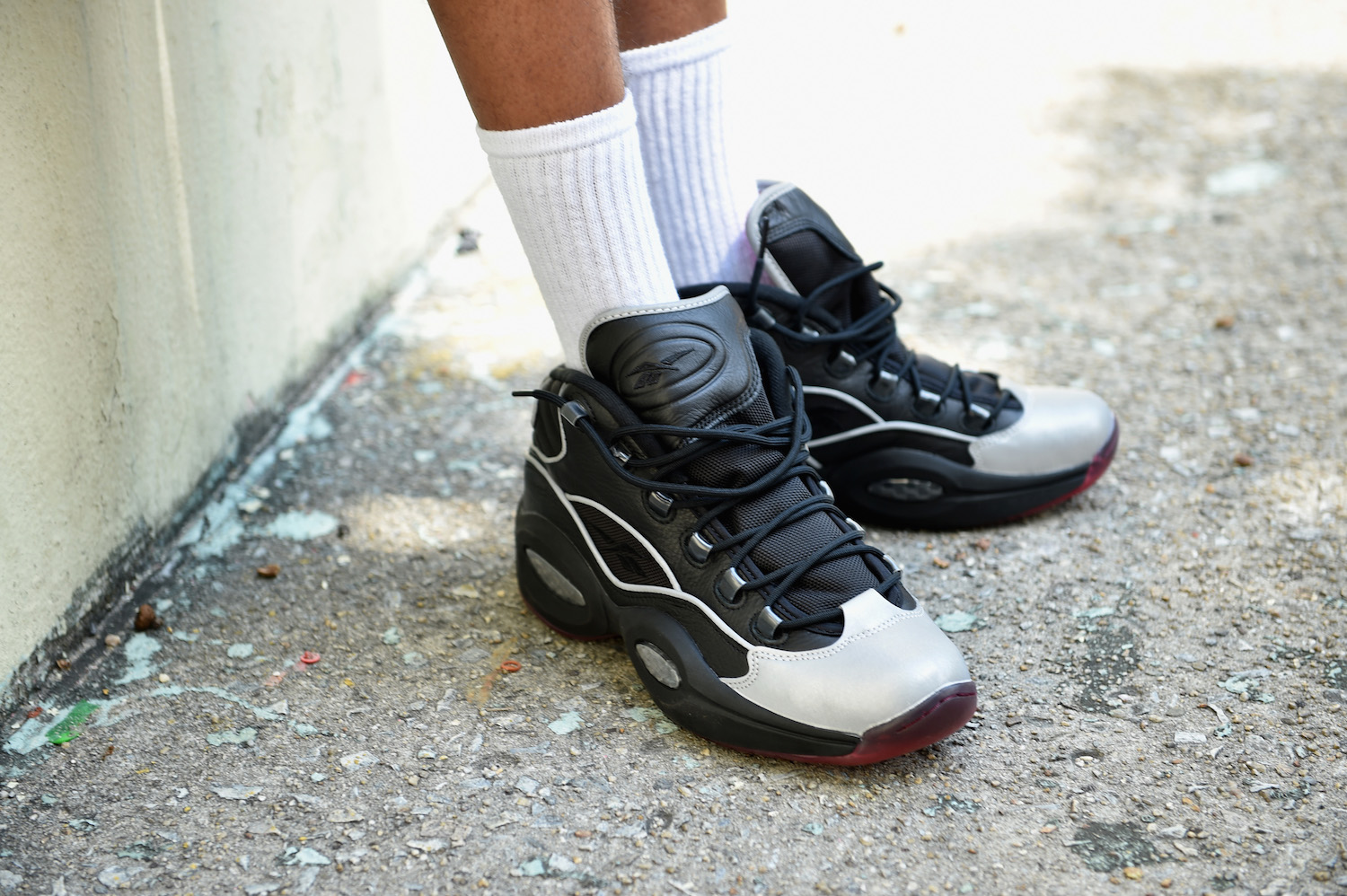 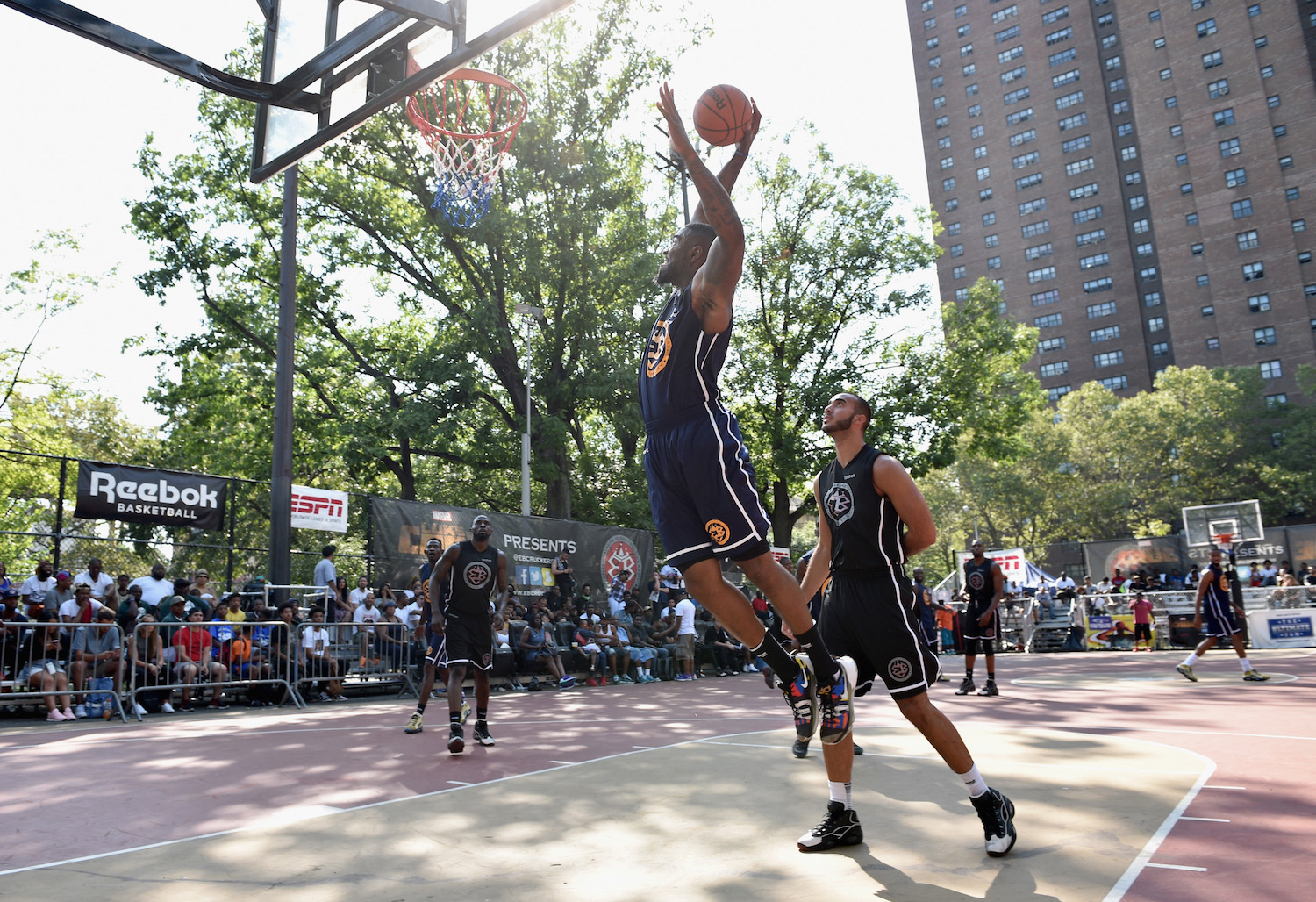 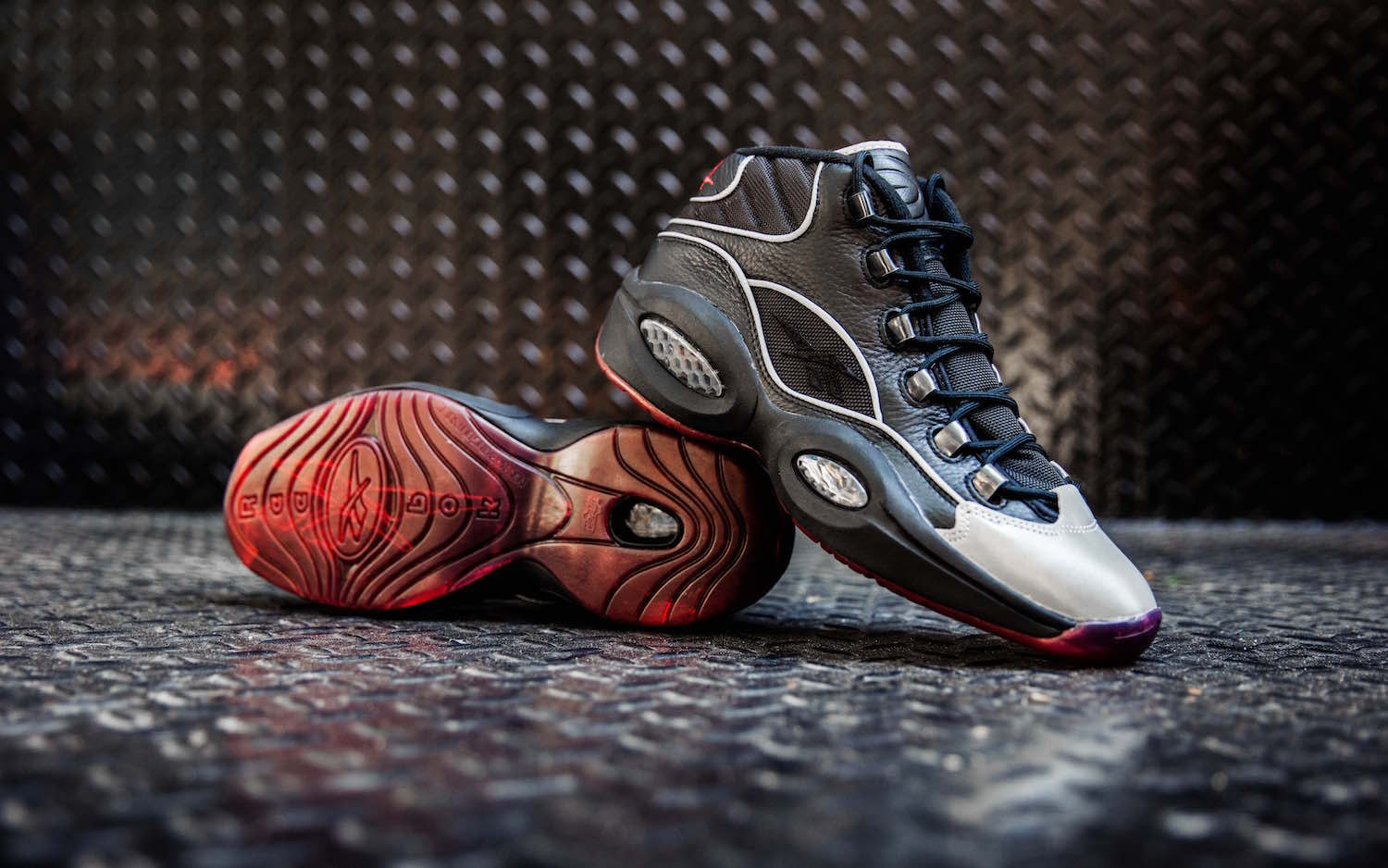 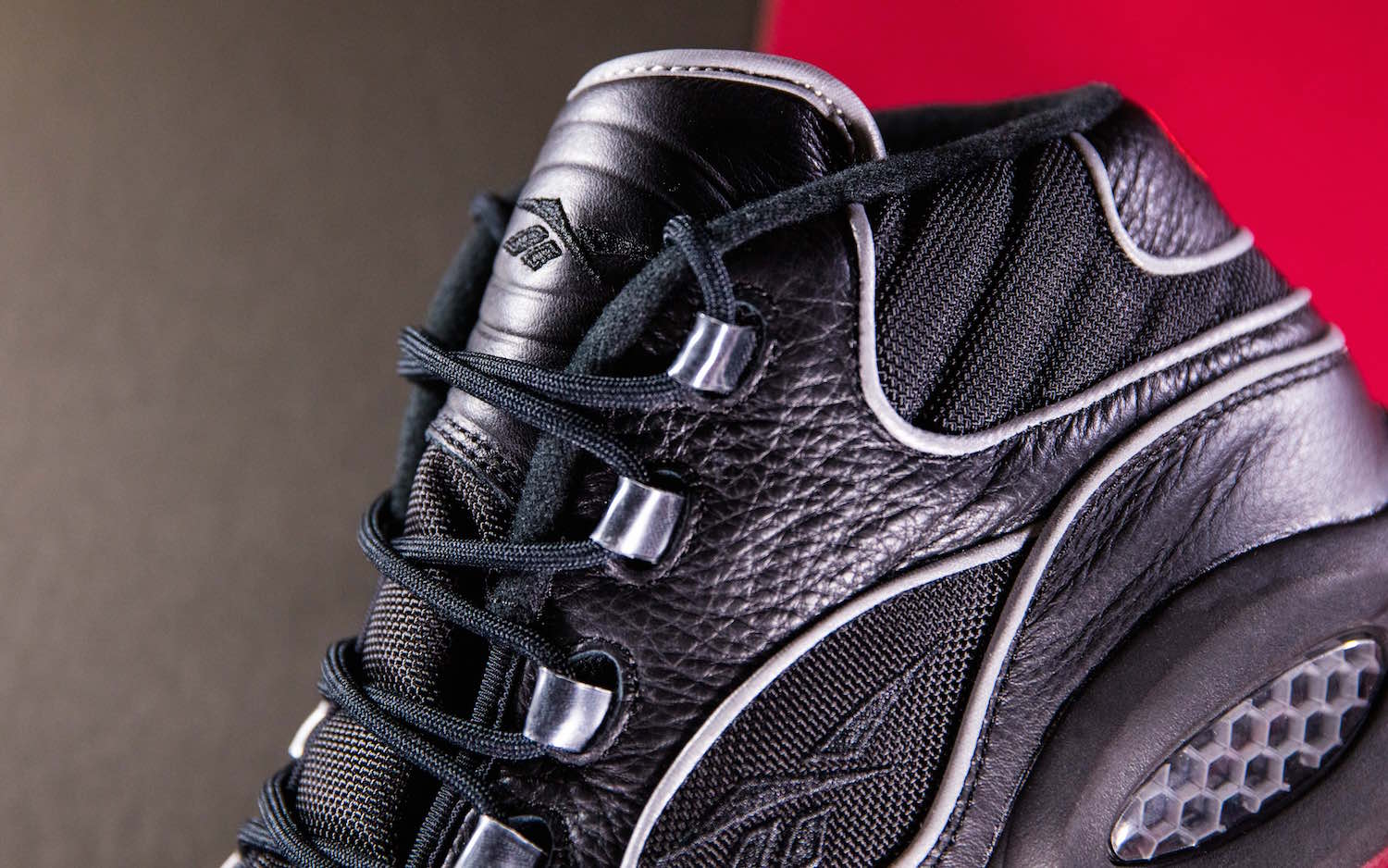 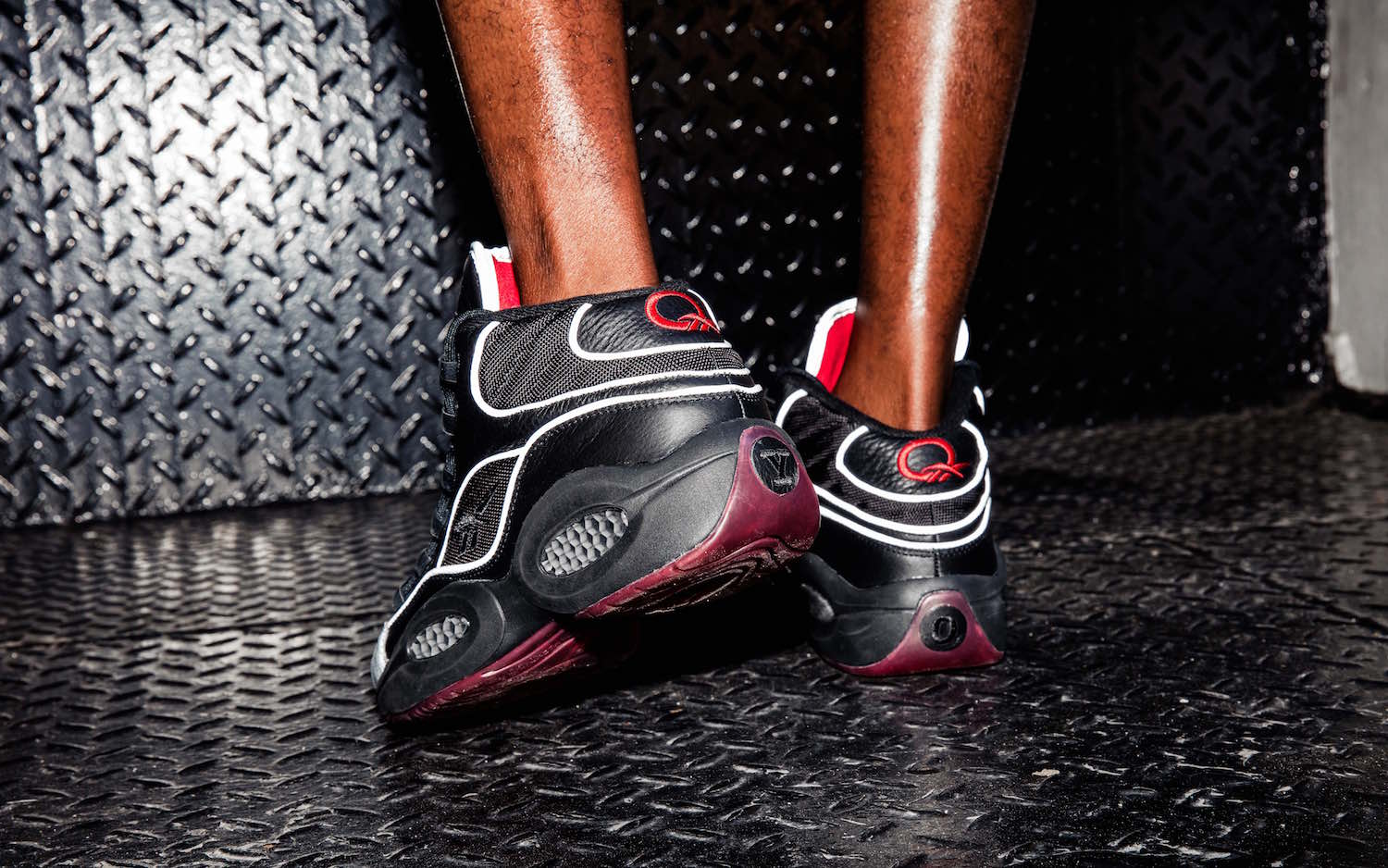 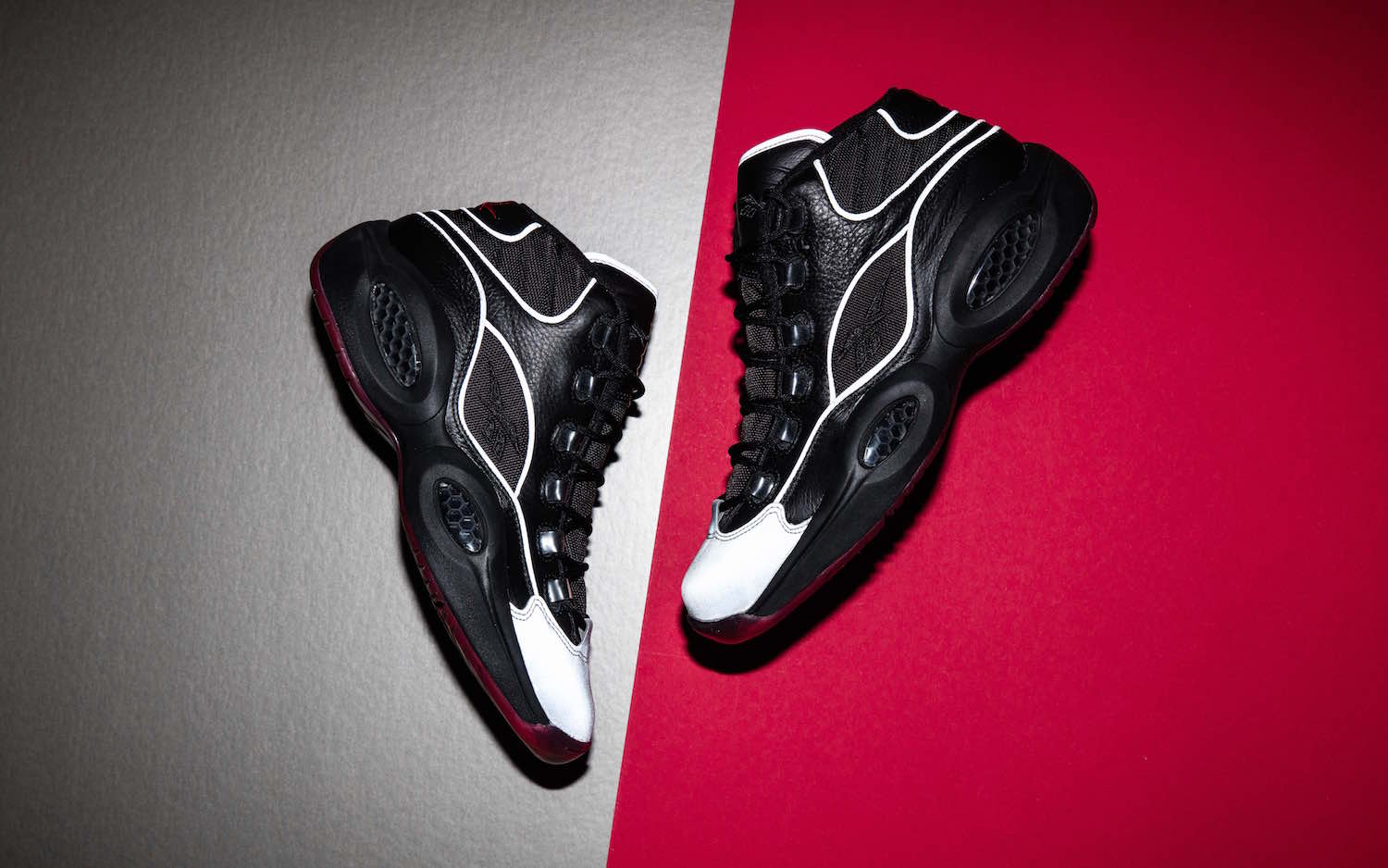 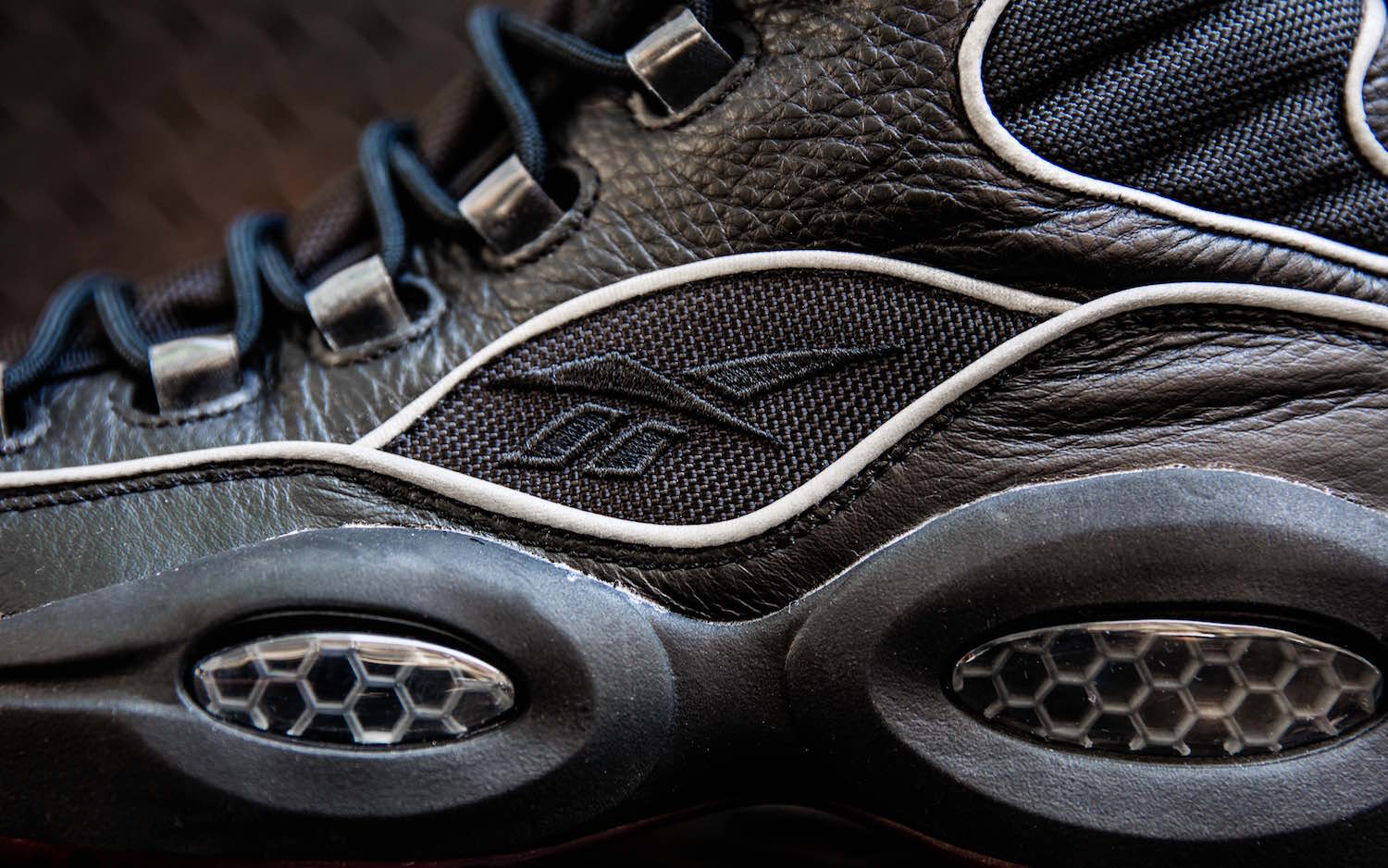