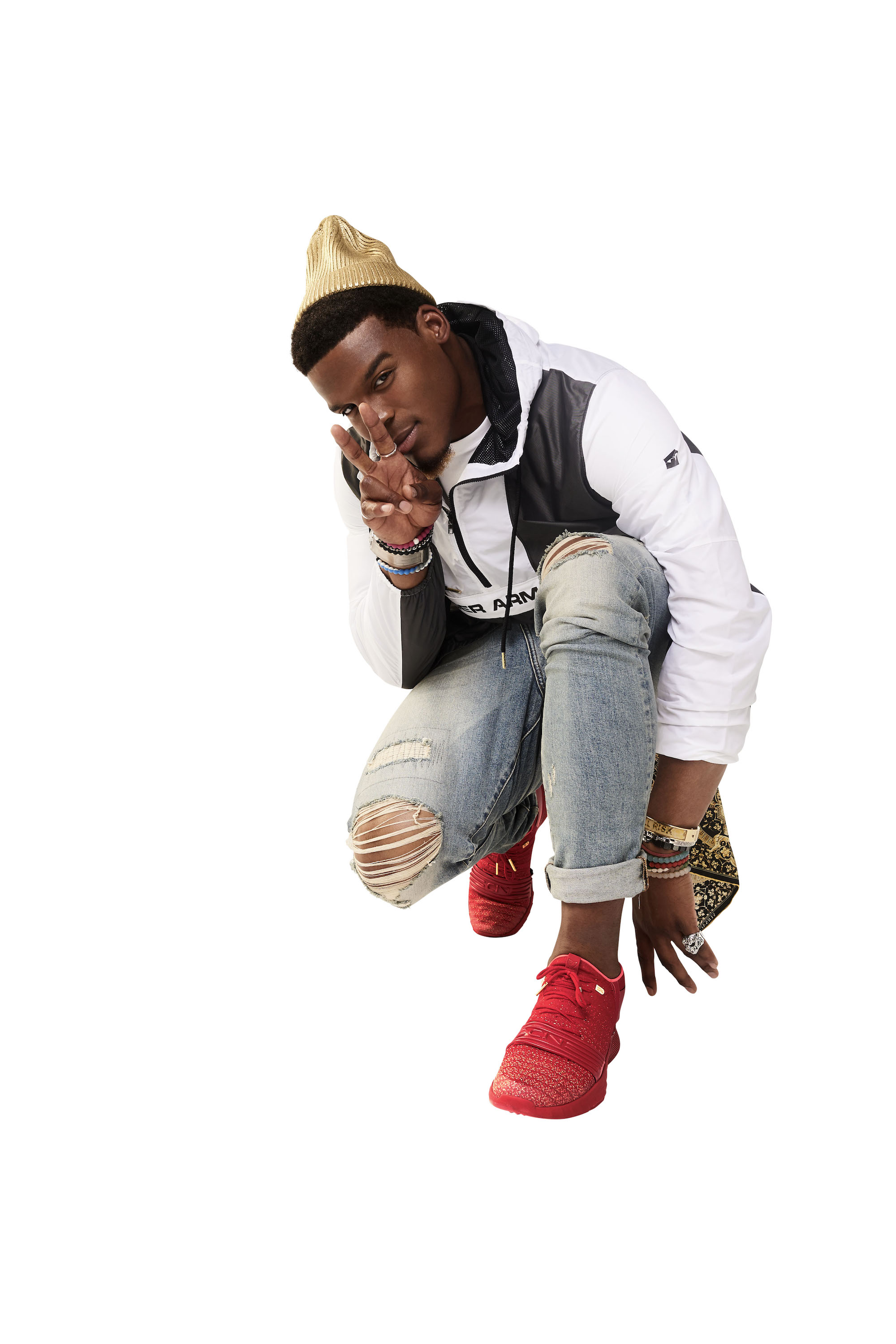 Cam Newton has shattered records and stunned critics so it’s about time he got his own signature sneaker — and the Under Armour C1N looks promising.

While the Carolina Panthers quarterback is known on the field for passing and running his ass off, he is known off the field for his fashion sense. Thus, Under Armour came correct with an ultralight low-profile performance sneaker.

The UA C1N Trainer features a custom engineered knit Threadborne upper, a synthetic leather heel, and a flexible forefoot strap. It also utilizes a molded EVA sockliner, full-length Micro G with a Charged Cushioning crash pad, and an internal TPU shank. The Under Armour C1N Trainer sits atop a gel-like translucent rubber outsole with an offset of 6mm.

True to Newton’s Atlanta roots, the C1N will debut in the ‘Hometown’ colorway. According to Under Armour, the ‘Hometown’ combines the red and gold the Dirty South is known for. It will debut on July 20 for $120 at UA.com and select retailers like Eastbay. The latter will also be stocking boys sizes for $100.

The brand has announced two more C1N colorways coming in 2017. The blue/white/black ‘Chairman’, arriving September 8, is inspired by Newton’s love of ’50s swank and his hopes of making an impact in Charlotte, North Carolina. The ‘442’ dons black and gold to mimic Newton’s stunning Oldsmobile 442 Cutlass and will hit retail on October 20.

WearTesters is down in Atlanta to cover the launch of Cam Newton’s signature so make sure to keep it locked to our socials for more.

Will you be picking up the Under Armour C1N Trainer come the 20? What do you think of the shoe, tech-wise and looks-wise? Sound off below.