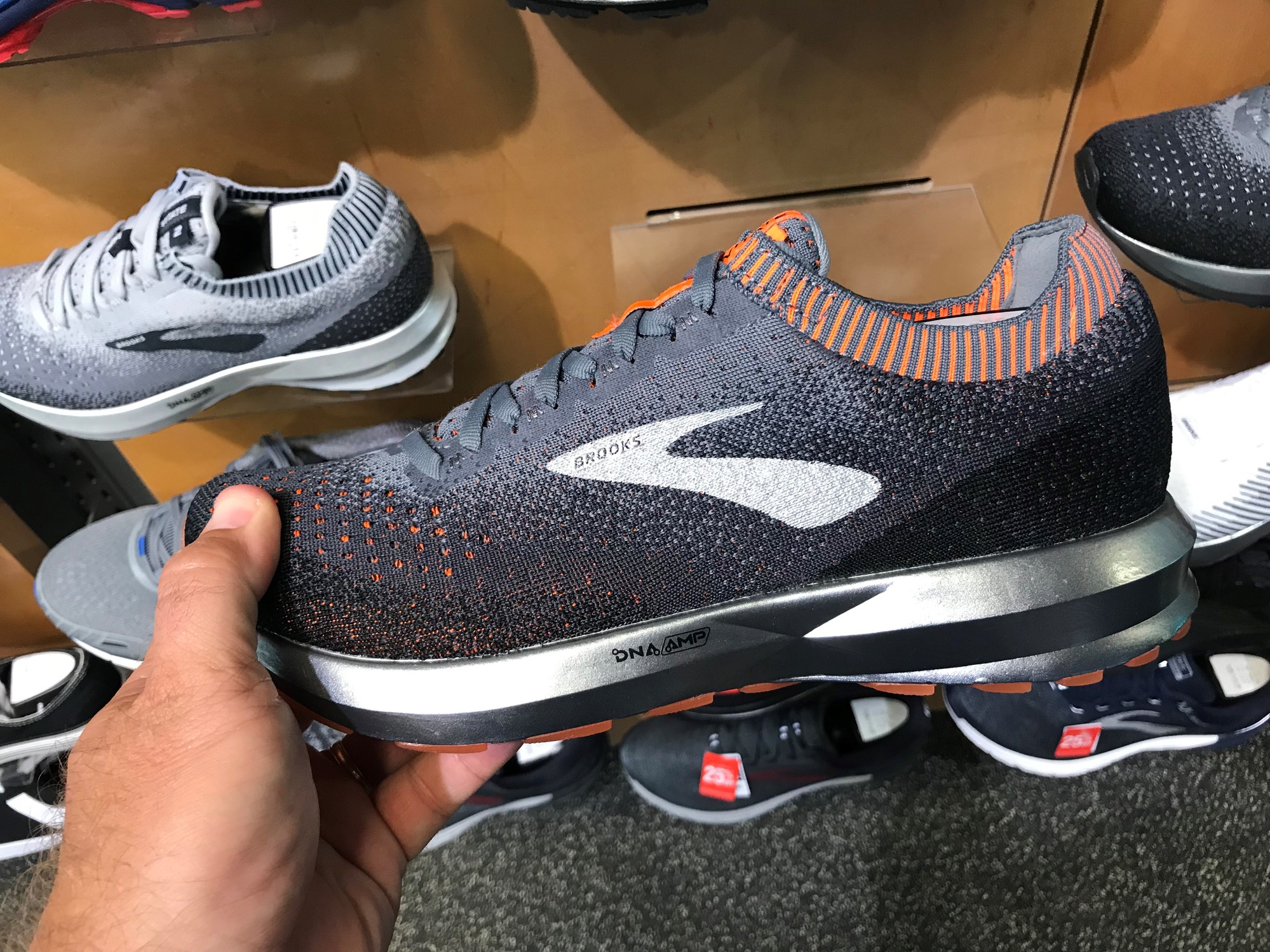 Late last year, Brooks Running announced the Levitate, a sneaker with DNA AMP cushioning created by BASF (the company behind Boost). While the first shoe didn’t make much noise, the Brooks Levitate 2 is finally here.

It should be noted that the Brooks Levitate 2 is nearly identical to the first build; it weighs exactly the same (11.2oz), has a medium/high arch, and the same drop of 8mm. However, the shoe has some subtle changes that make it a bit more modern for 2018.

First, the Brooks Levitate 2 is now equipped with the Achilles Guard; it’s soft foam that is wrapped in faux suede and should better protect the Achilles. Second, the Fit Knit collar is now a soft and stretchy knit for a more cohesive build. With the move to a fully knit build Brooks has also updated the tongue shape and eyestay to work well with the knit upper. Finally, a Crystal rubber outsole has been implemented beneath the DNA AMP cushioning.

The changes here aren’t huge but if you’re interested in a more controlled, dense, and reigned-in experience than what Boost offers check out Sandy Dover’s Brooks Levitate Performance Review.

The Brooks Levitate 2 retails for the same $150 as the original and it available now at Eastbay.com in women’s sizes. (expect men’s sizing in the coming weeks). The original Brooks Levitate is now on sale for $120 at Eastbay which makes it a much better bang-for-your-buck option. 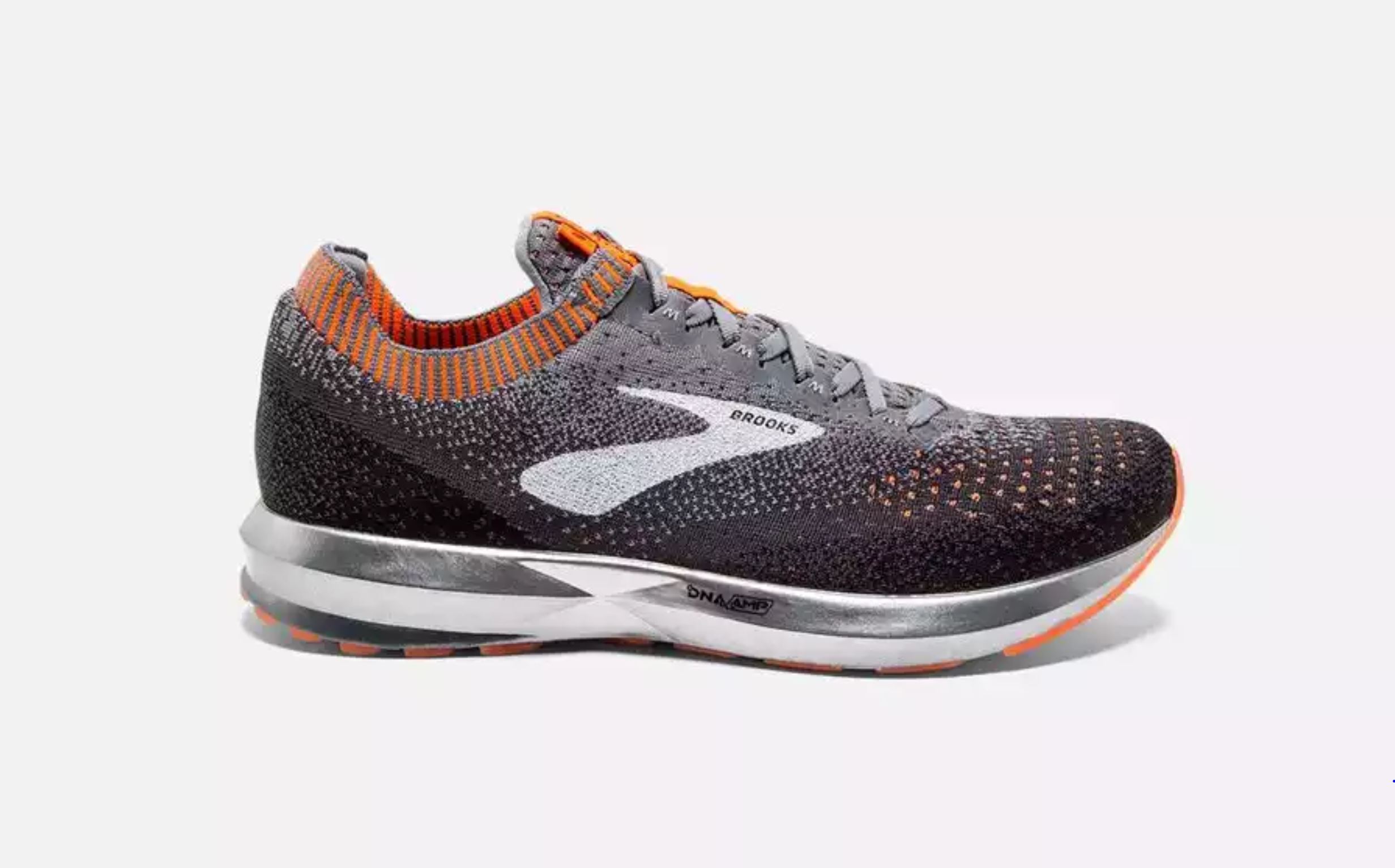 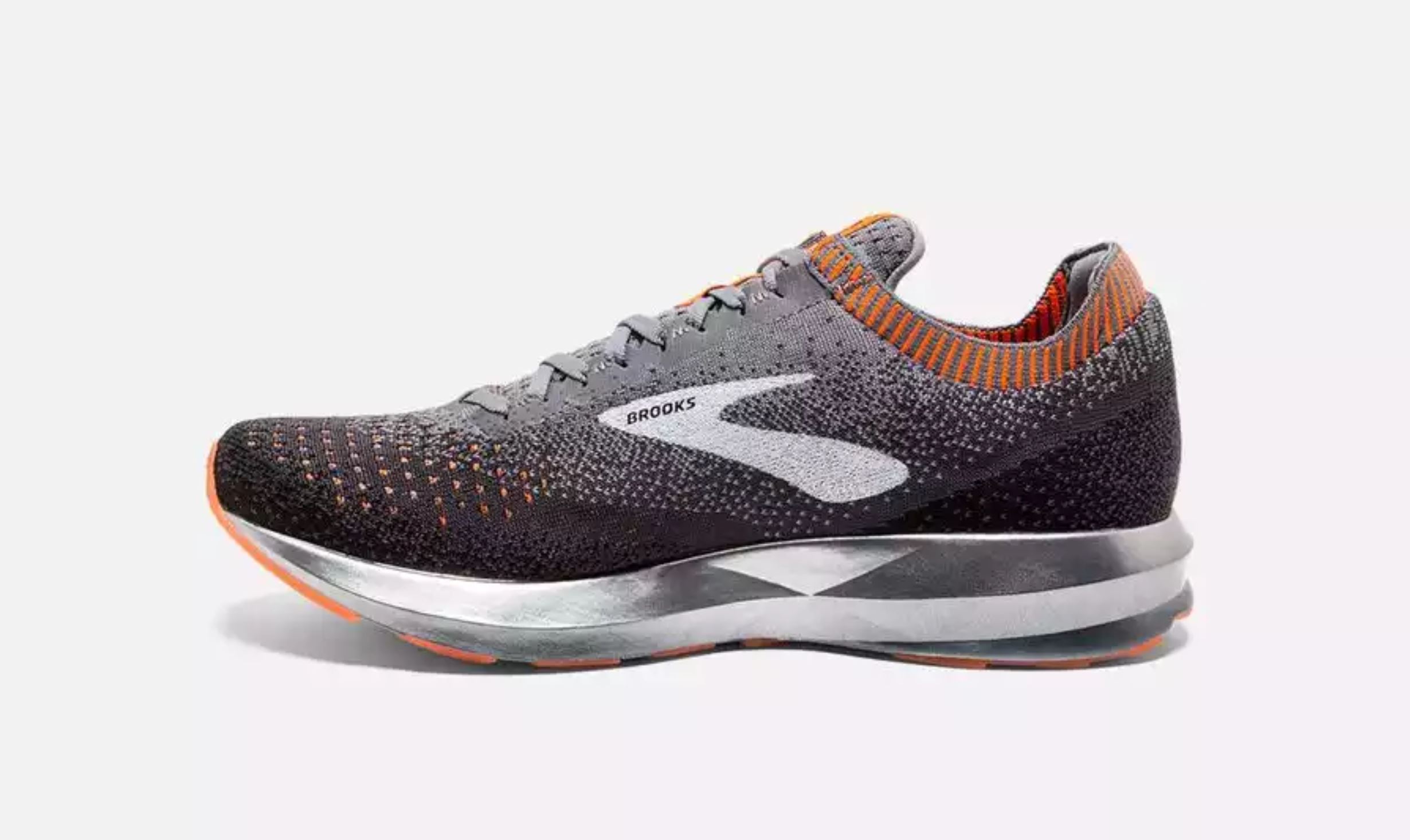 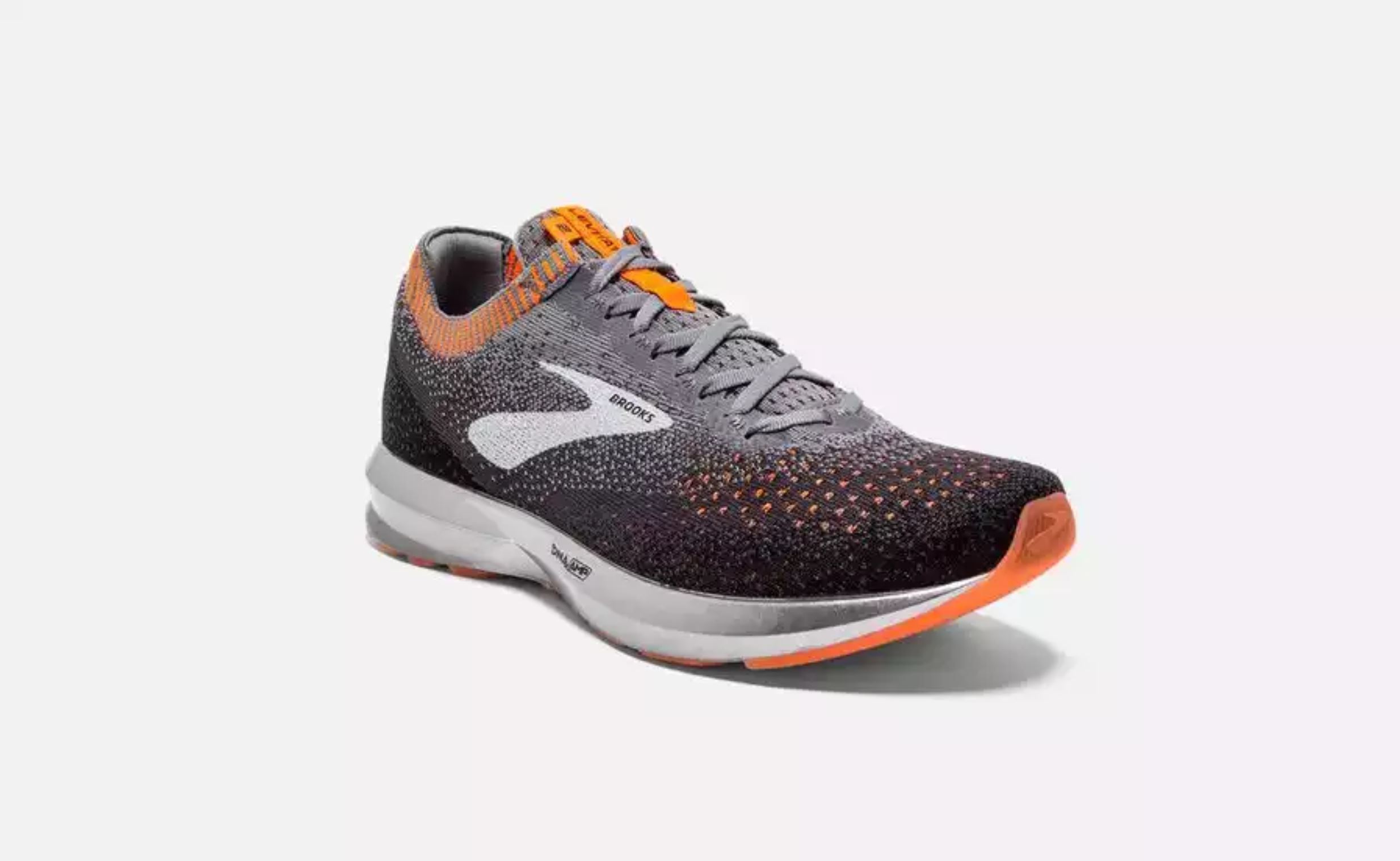 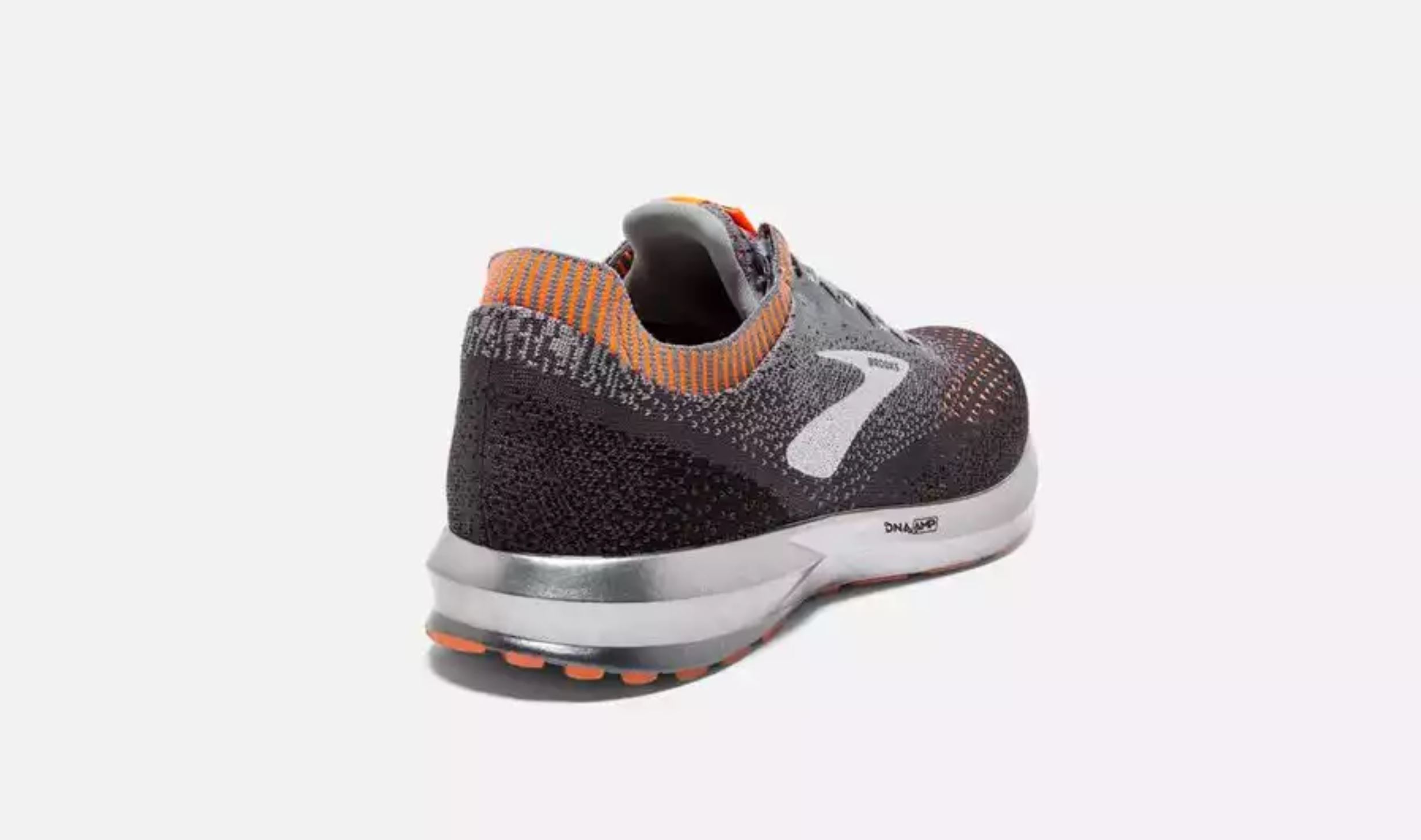 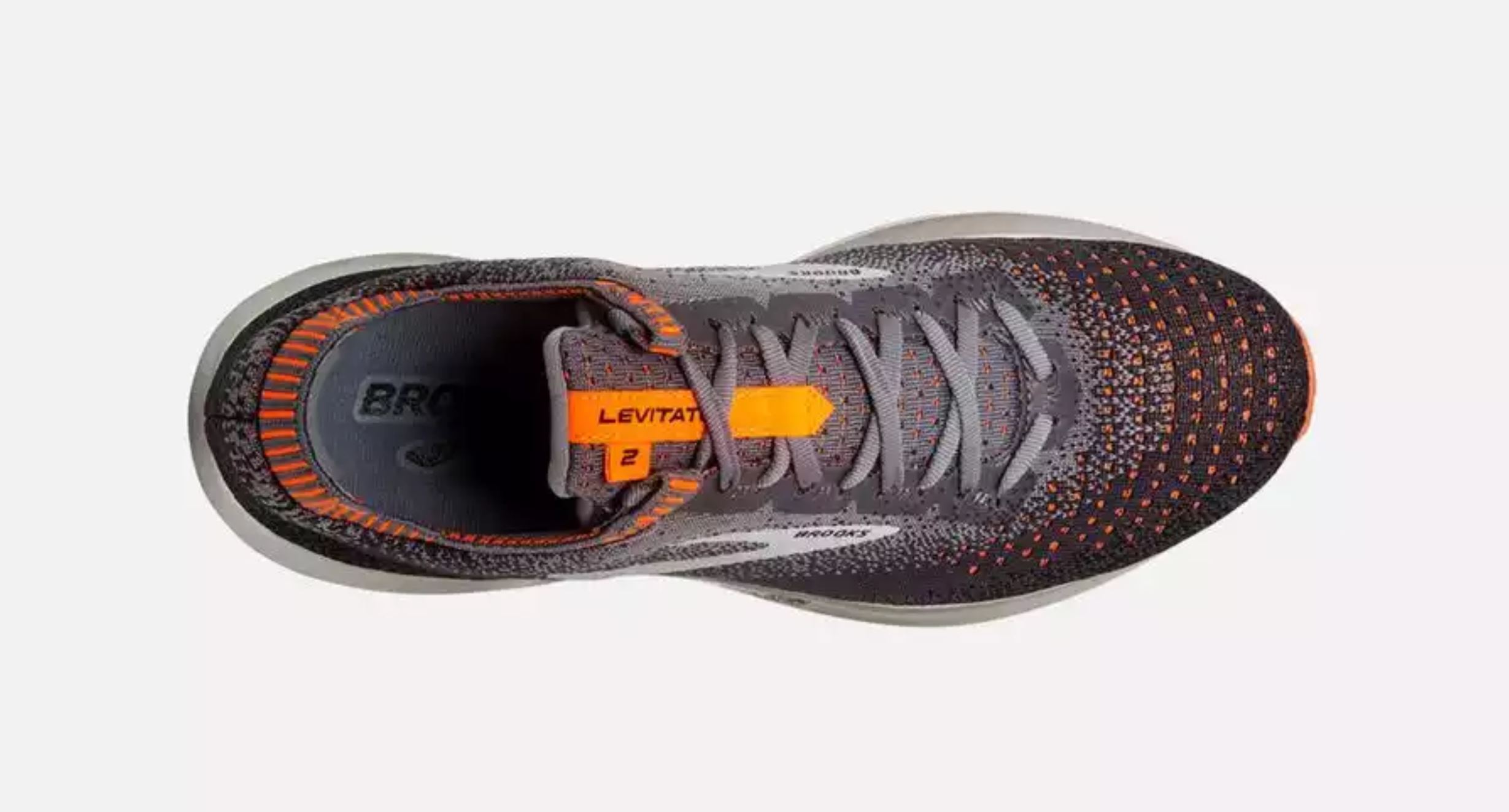 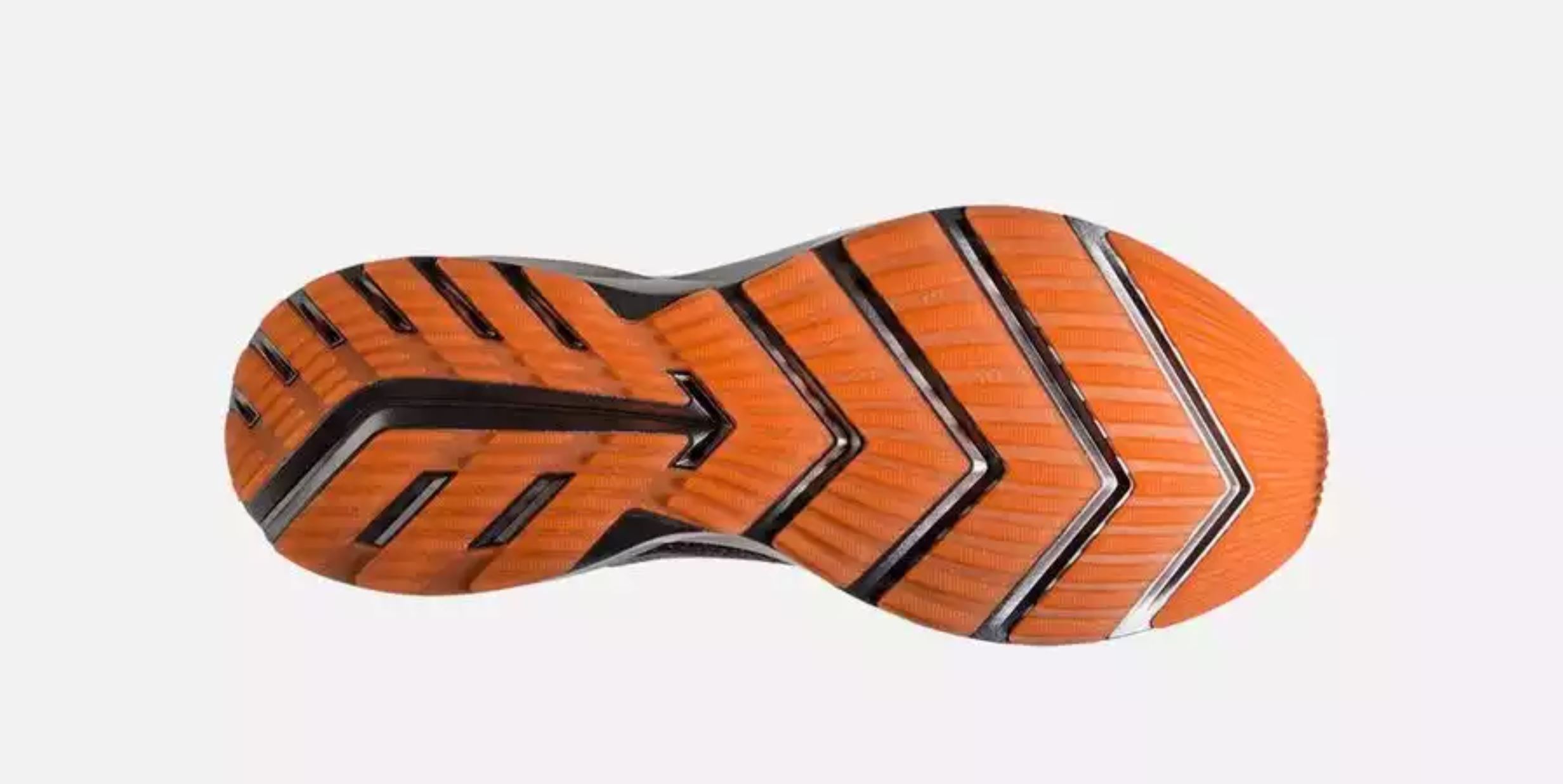