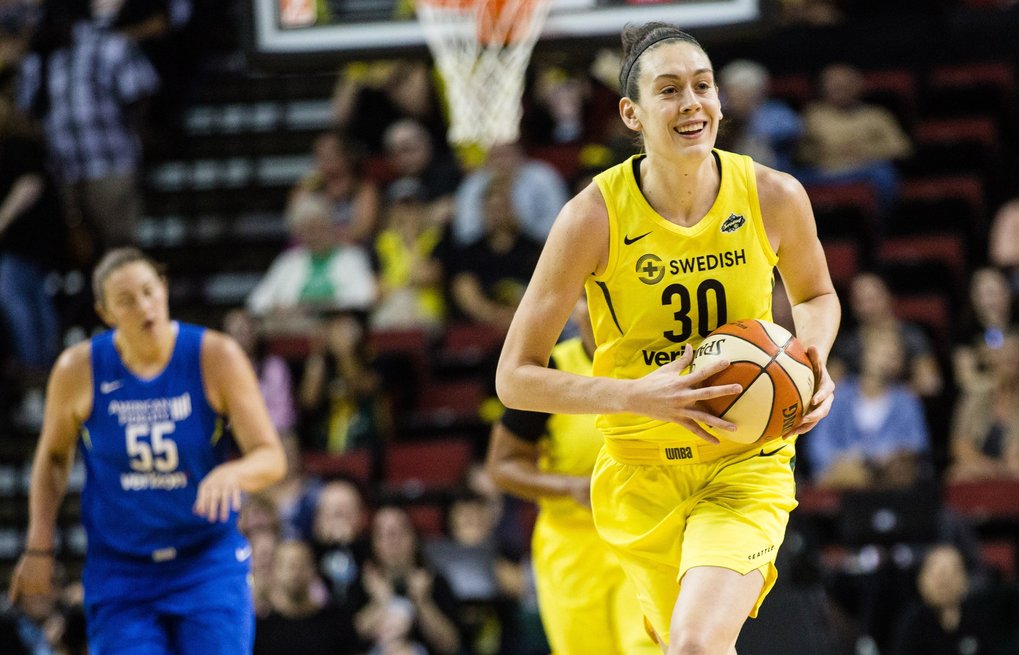 Seattle forward Breanna Stewart has averaged 21.8 points, 8.4 rebounds, 2.5 assists, and 1.4 blocks this season, according to ESPN. She’s just earned her first WNBA MVP award (among many other accolades) and yesterday, Nike announced which shoes she gets busy in most.

On Sunday, Stewart dropped 28 points (6 of 9 from behind the arch) and recorded a Playoff career-high in points and career-high in 3s during Game 1 of the WNBA Playoffs. Moreover, she has lead the Seattle Storm to a league-best 26-8 record — the team’s best record since going 28-6 and winning the 2010 WNBA championship.

Stewart is no stranger to greatness; a former UConn standout, she has four NCAA championships under her belt and an NCAA Tournament MOP award for every chip. At 23 years old, she already has two gold medals (2014 and 2016) with Team USA and is the fastest WNBA player to reach 1,000 points and 500 rebounds (55 games).

Yesterday, Nike shared Stewart’s favorite shoes of the 2018 season. While the KD 11 wasn’t loved by WearTesters staffers, the shoe was one of Stewart’s most worn PEs this season. “Those KD 11s are by far my favorites — especially in the yellow and green colorways,” she told Nike.

Also among Stewart’s favorites is the Nike Kyrie 4 ‘Power is Female’, which she first wore on June 19, 2018, against the Las Vegas Aces. “Those shoes make a powerful statement,” Stewart told Nike.

Finally, the Stewart broke out the Nike KD 11 2018 WNBA All-Star PE during the WNBA All-Star Game. “I loved these because nobody else had them,” Stewart said in a statement. “They’re awesome.”

Breanna Stewart will lead the Seattle Storm (1-0) against the Phoenix Mercury in Game 2 of the WNBA Playoffs tonight at 10:00 PM. Keep an eye out for what she has on-feet. 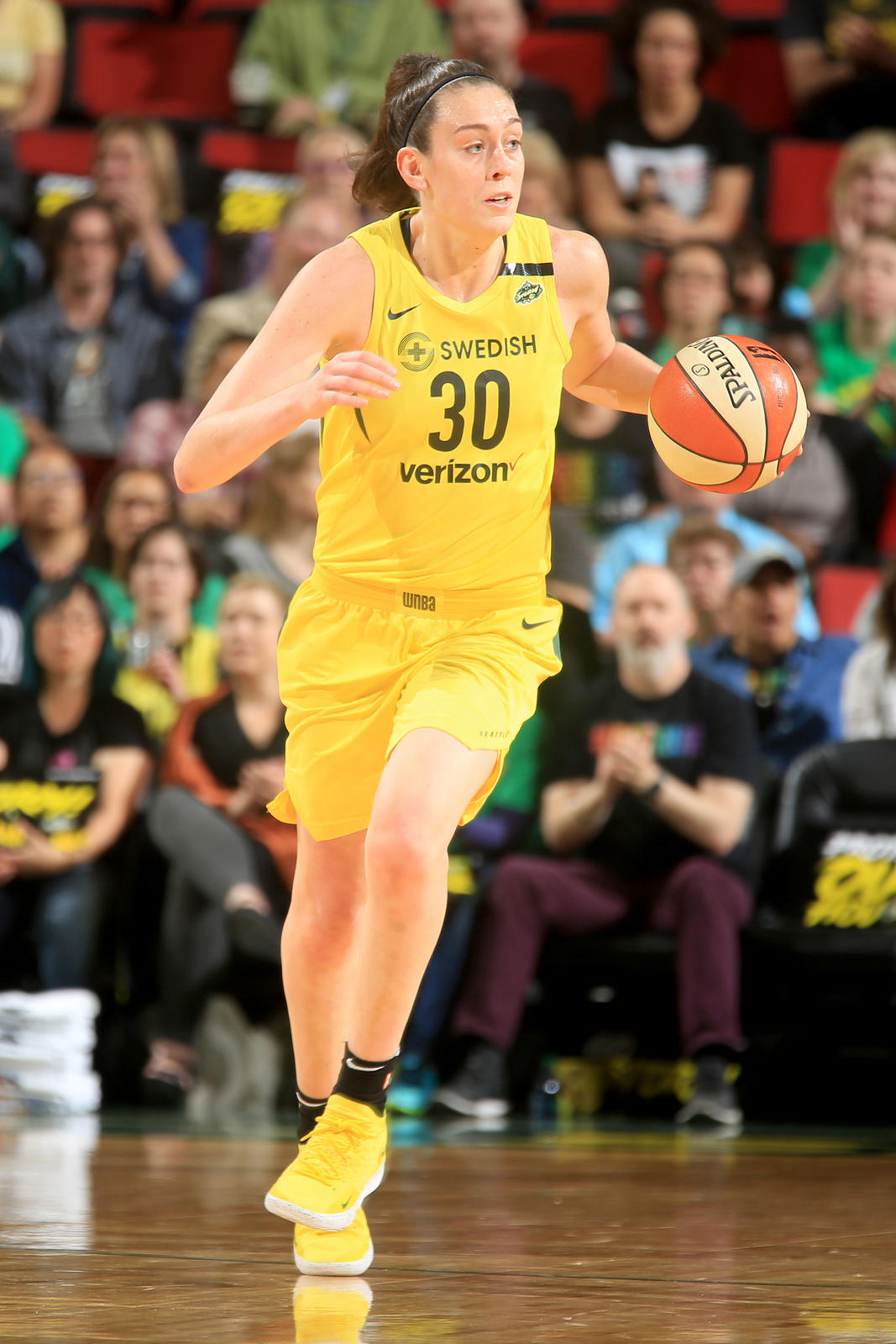