BrandBlack seems to be on a roll with their upcoming lineup of footwear and apparel. Their teaser shots of the upcoming Raven only solidify the fact that I may be rocking the brand exclusively when I’m not wear-testing any other products.

The Raven looks to be a casual sneaker with some of BrandBlack’s best tech. They had me at the woven upper, but their midsole will likely feature their new BlackFoam cushion – which is awesome. The heel panel is clean and modern with the design elements that have been used since the J Crossover I.

No word on when they will release, but I’d guess that it’ll be around Spring 2016. Check out the teaser shots below and feel free to share your thoughts on them in the comment section. 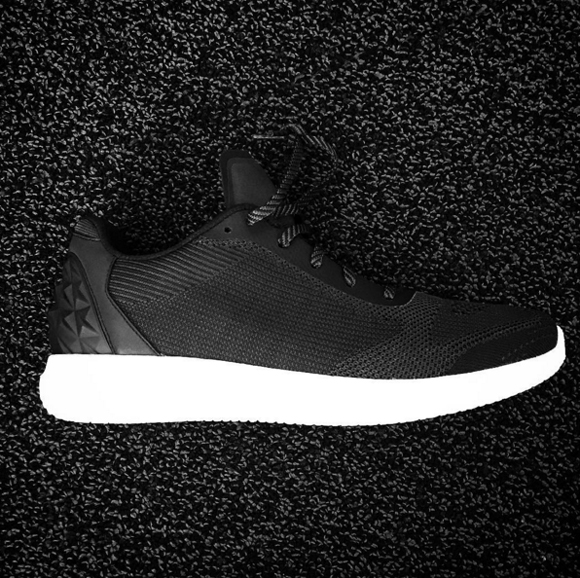 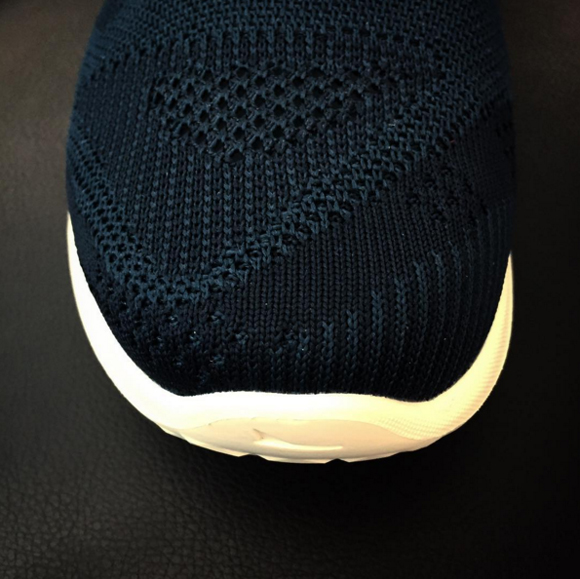 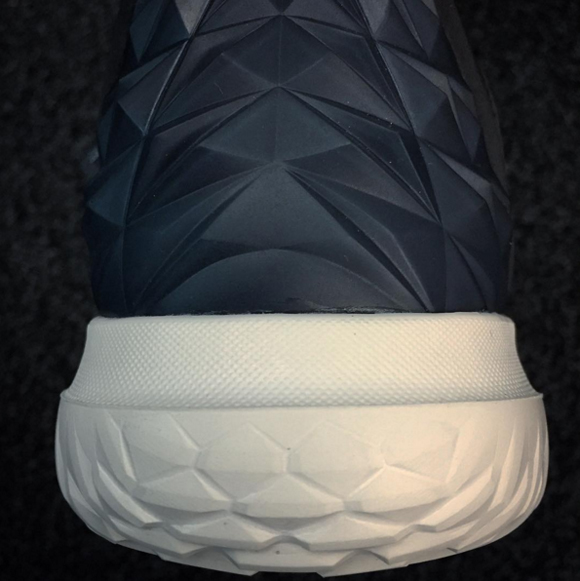 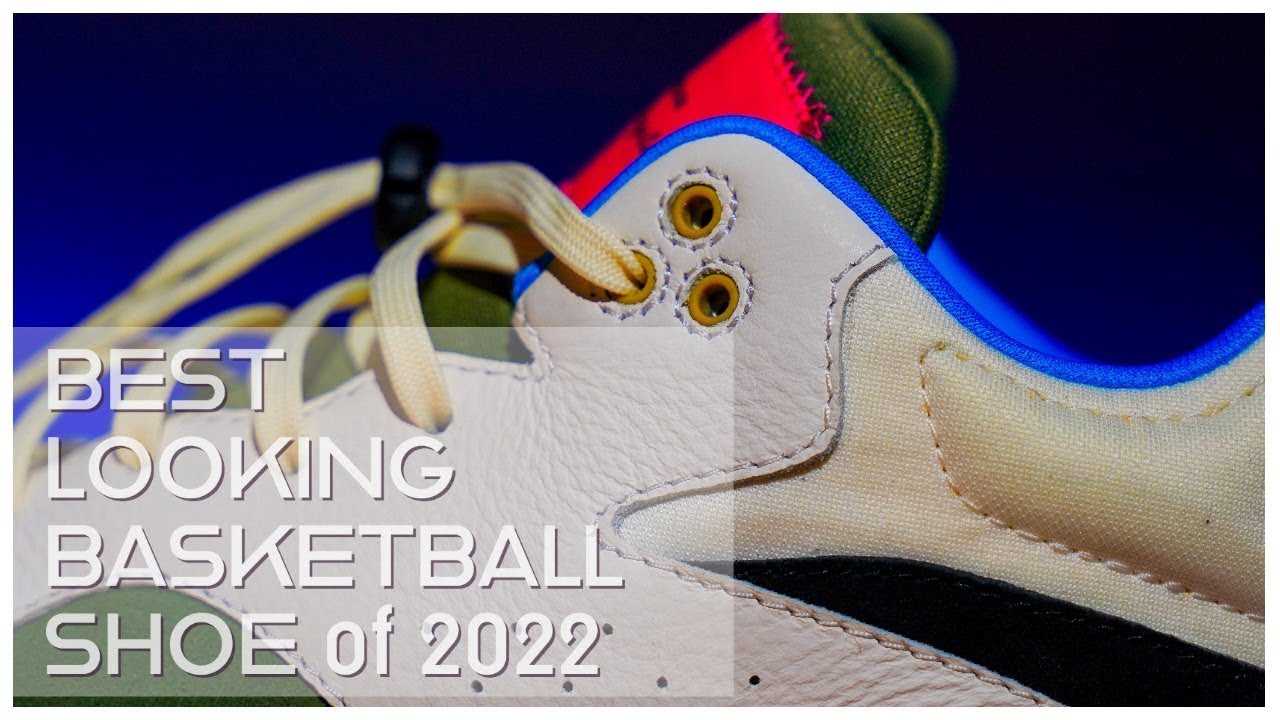 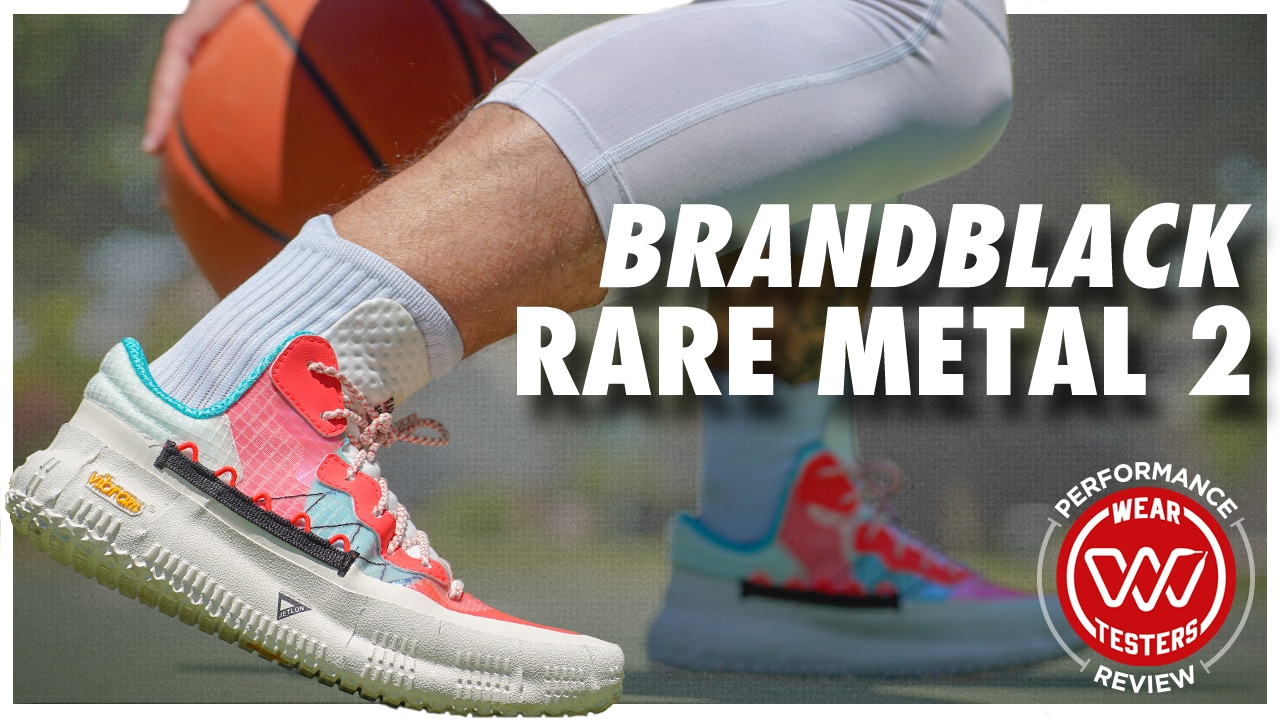 Brandblack hasn’t released a basketball shoe since 2017. The Brandblack Rare Metal 2 was a nice way to…