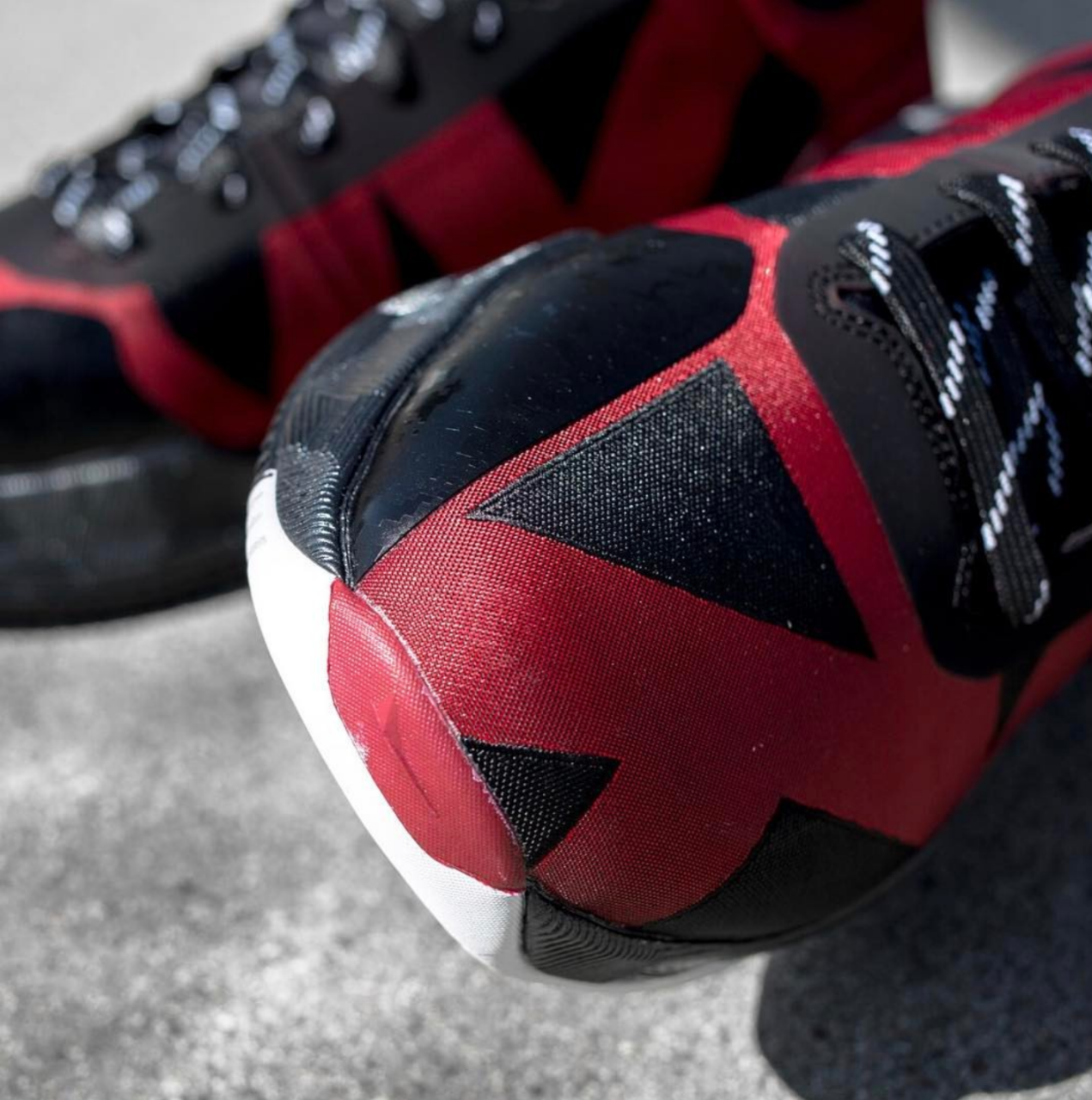 We reported that the Brandblack Rare Metal would be available with an alternate knit upper, and Brandblack has stuck to its word by teasing fans with a new colorway featuring the alternate knit.

Previously seen in shades of blue and yellow, Brandblack posted the image below of a red and black upper. Red is used as a base with black geometric detailing. Check out the performance reviews below from the WearTesters staff.

Sound off in the comments if this little teaser makes you excited for upcoming colorways of the Brandblack Rare Metal.