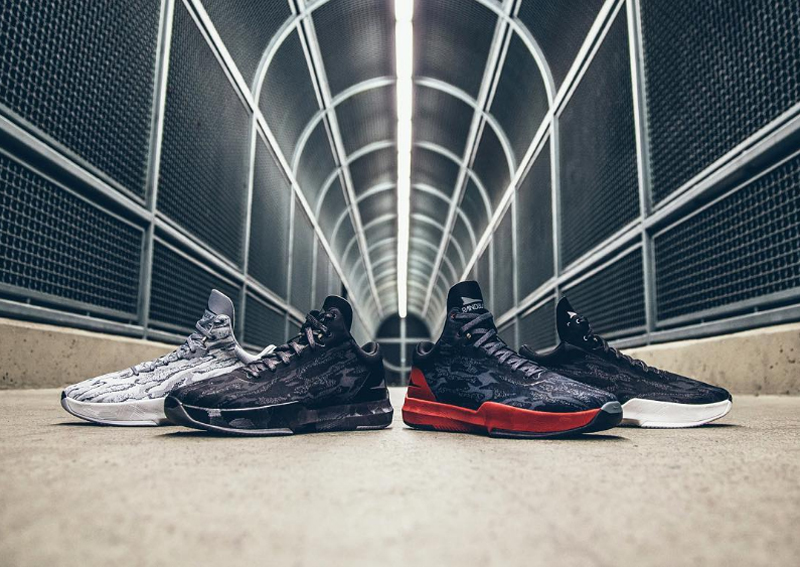 Rising up from seemingly nowhere, BrandBlack became a performance and fashion force three years ago with the release of the Raptor, Phantom, and the big name, the J Crossover. Why J Crossover? Well, if you have paid attention to WearTesters at all, you know – if not, it was for Jamal Crawford, of the L.A. Clippers, and has some of the sickest handles in the game. 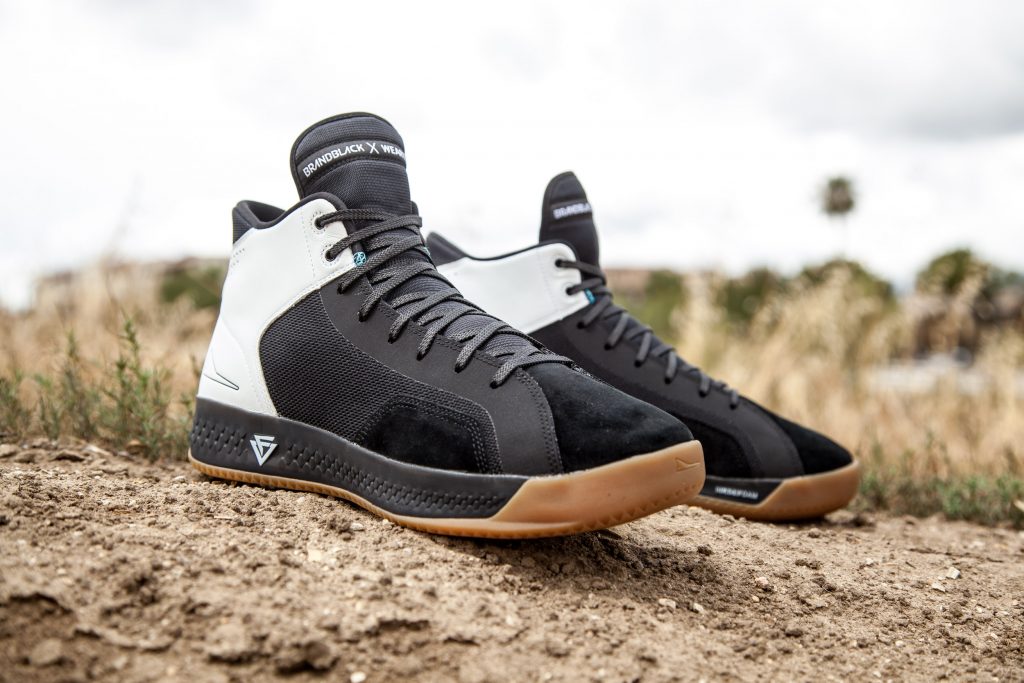 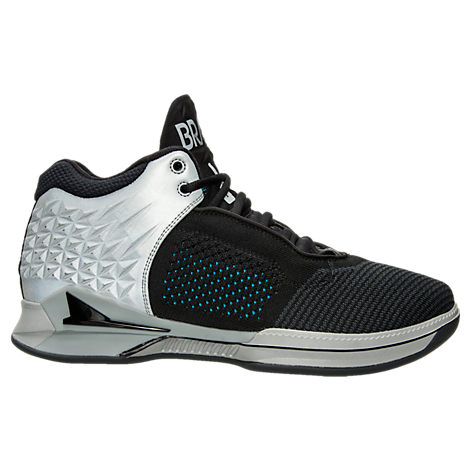 But this past October, after three really nice signature models (Read here, and here, and here if you don’t believe me), Jamal decided to go a new road, signing with adidas and rocking the CrazyLight series. How will this affect BrandBlack? For starters, the JC4, scheduled for release this past October, is now the Rare Metal (review here), released on Finish Line and will soon be in Dick’s Sporting Goods. 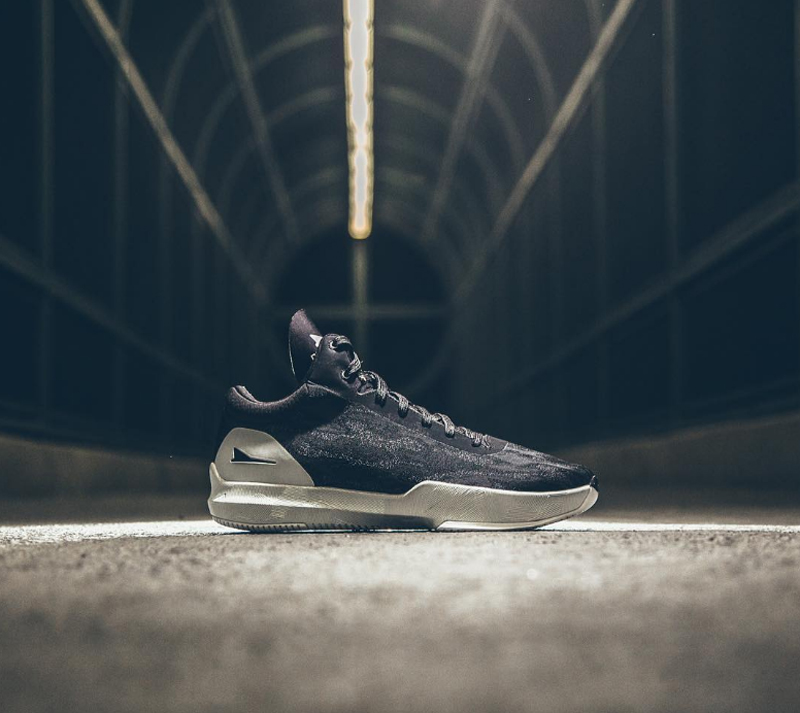 BrandBlack founder David Raysse recently talked to Slam Magazine (22 years strong!) about the changes in the designs and company and where the road leads next without Jamal on board. With David’s history in the business and BrandBlack’s strong presence, the future is shaping to be legendary:

SLAM: What’s next for Brandblack?

DR: We’ve got really exciting stuff. The next basketball shoe is all knit. We’re working with a well known company that does things with soles and parts of the shoe that has never done basketball before. That’s all I can really say. It’s really exciting and unexpected. That shoe is going to be dropping for Holiday 2017. It’s the perfect embodiment of what Brandblack represents. On the court dominance and then off the court, it almost doesn’t look like a hoop shoe.

Read more at SlamOnline.com and tell us below if you think BrandBlack needs an NBA endorser or if the company has established themselves to last based on design, performance, and aesthetics.