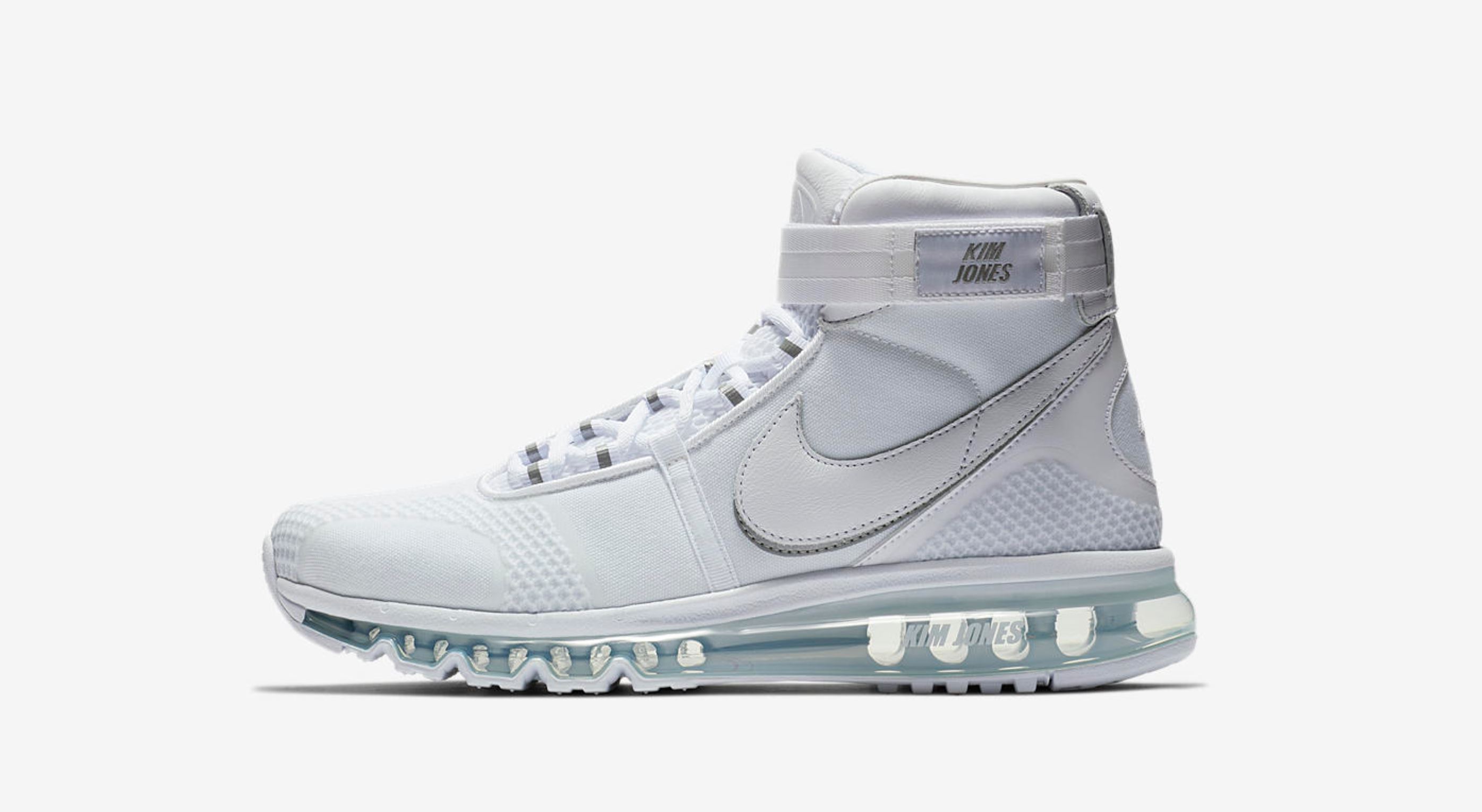 Fans of Kim Jones’ latest Nike collab, the Air Max 360 Hi KJ, will be able to pick up both colorways of the new shoe via Nike SNKRS in the States this week.

Now the Dior Homme creative director (and formerly the menswear director at Louis Vuitton), Kim Jones has used his bricolage style and late ’70s London punk aesthetic to create a new Air Max model. According to Nike, the shoes are inspired by soccer and honor the UK youth terrace culture and rave subcultures of the ’90s.

Let us know if you’ll be trying to pick up these limited releases in the comments below. 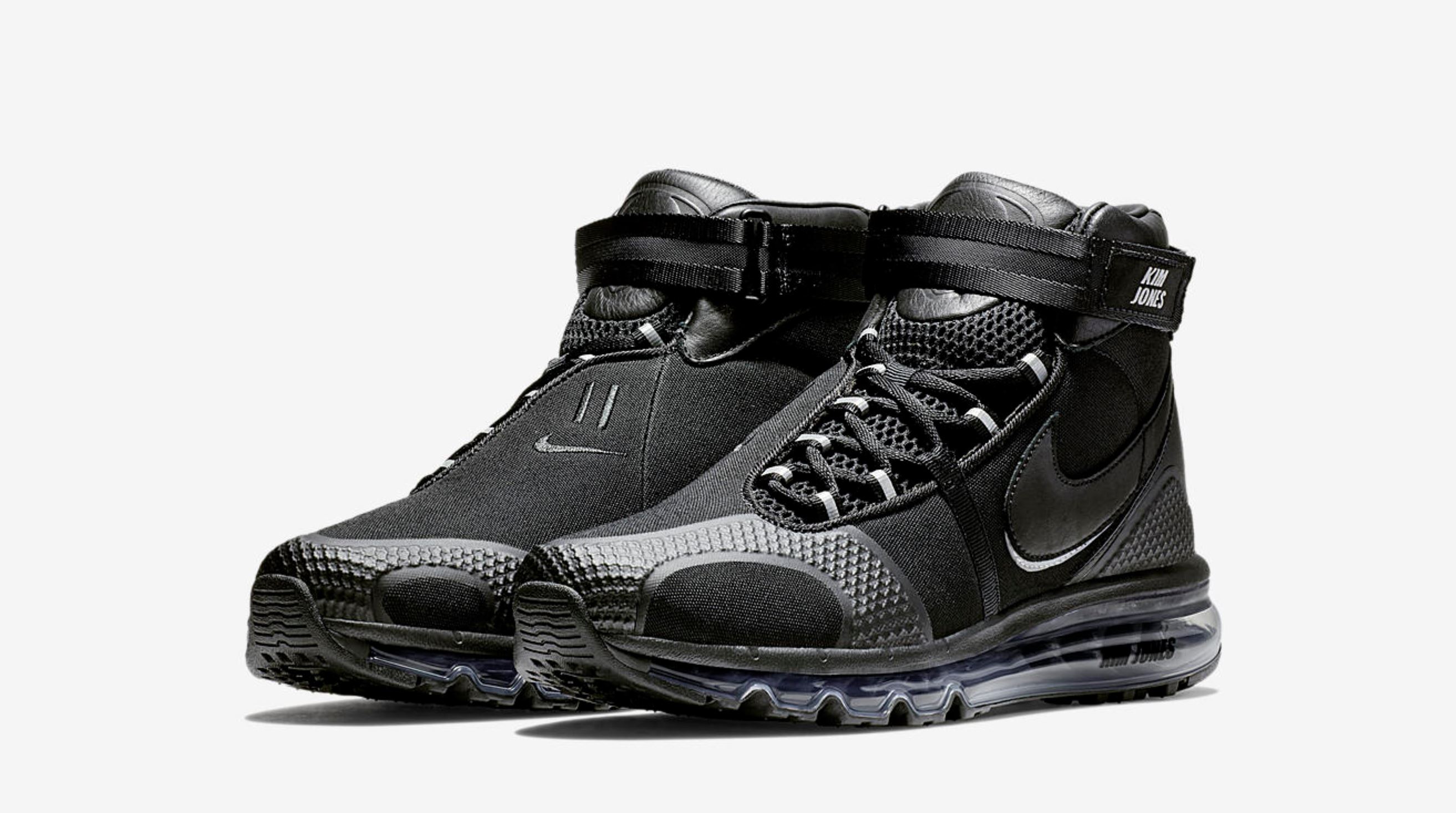 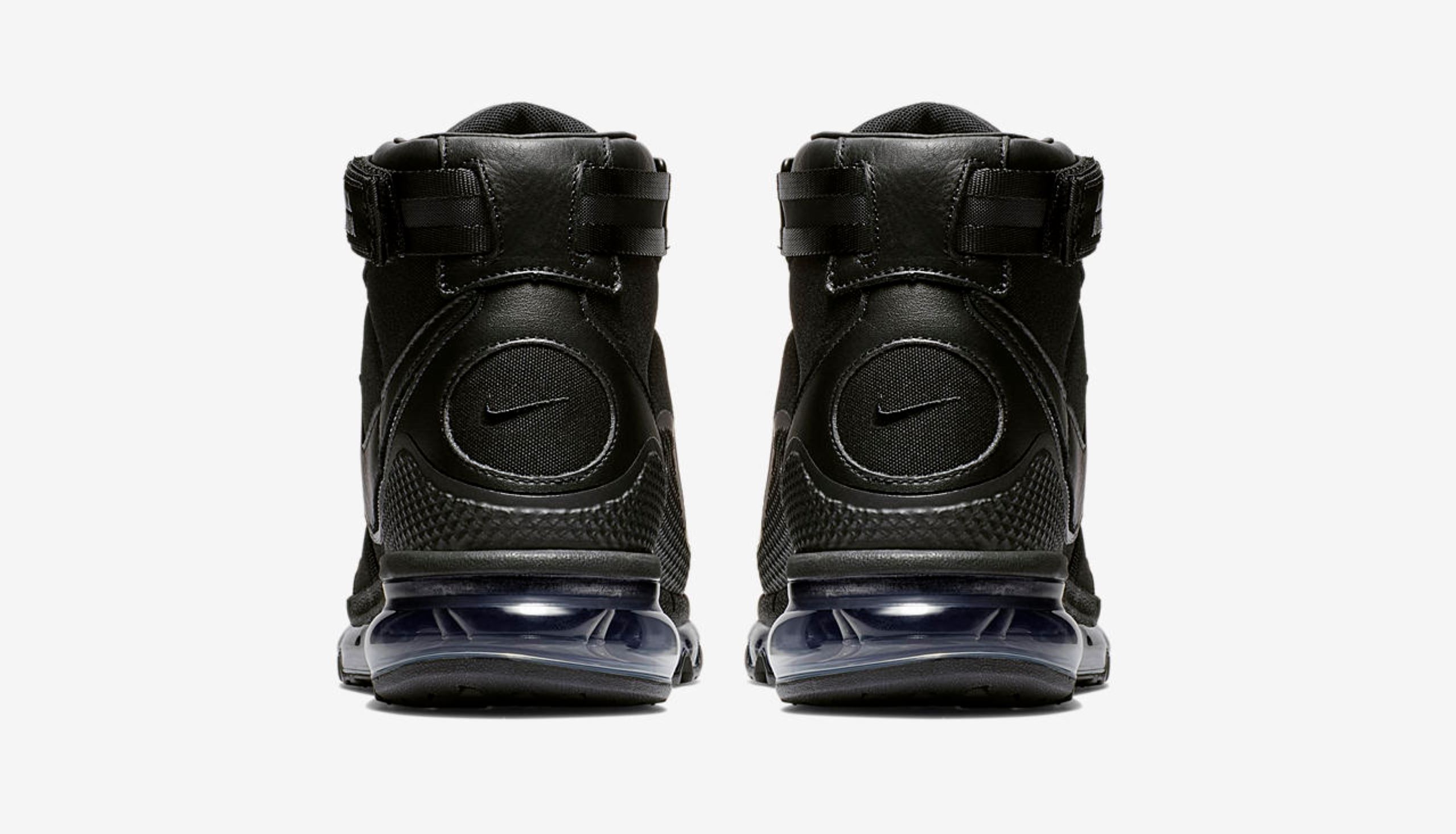 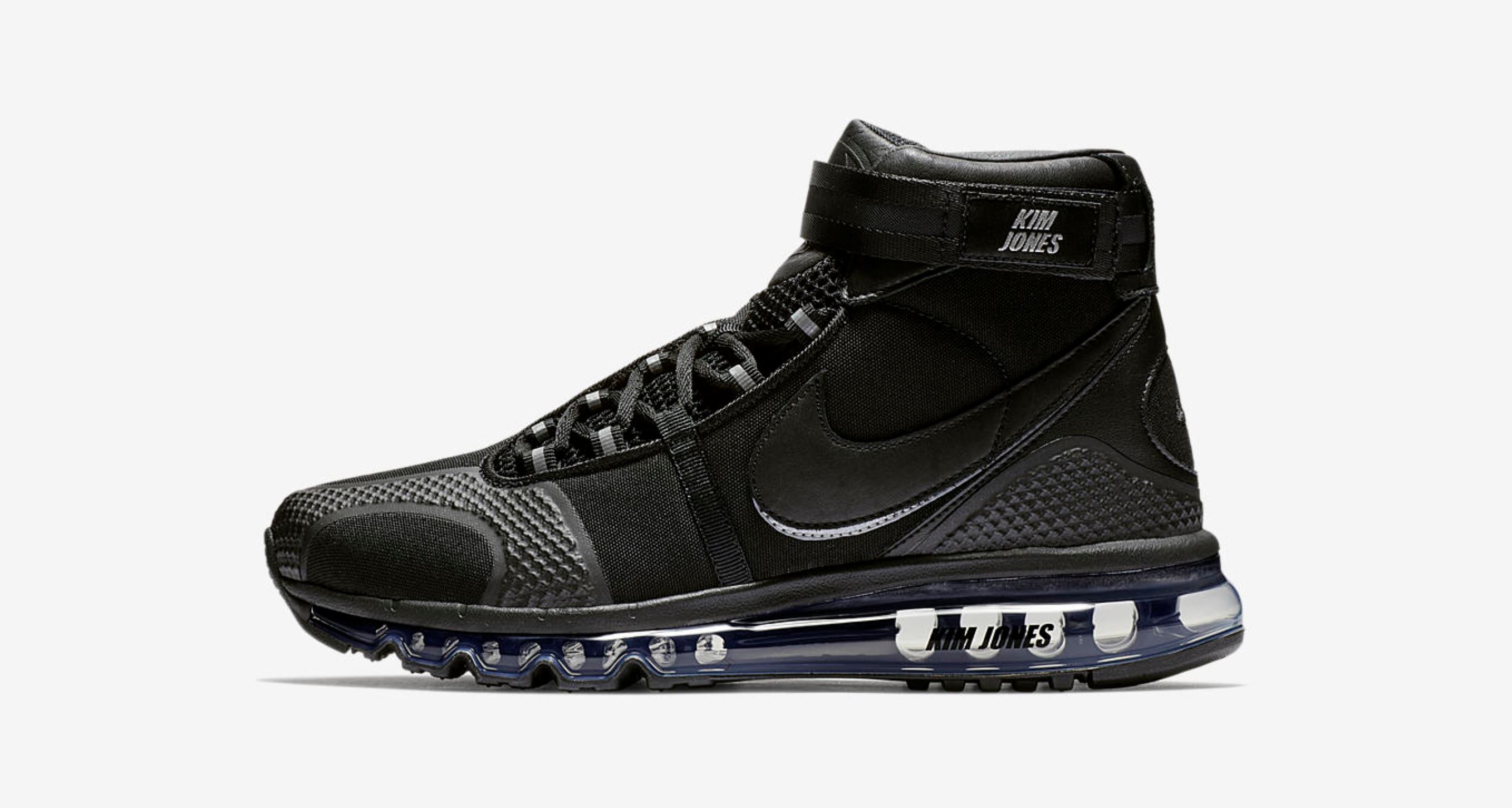 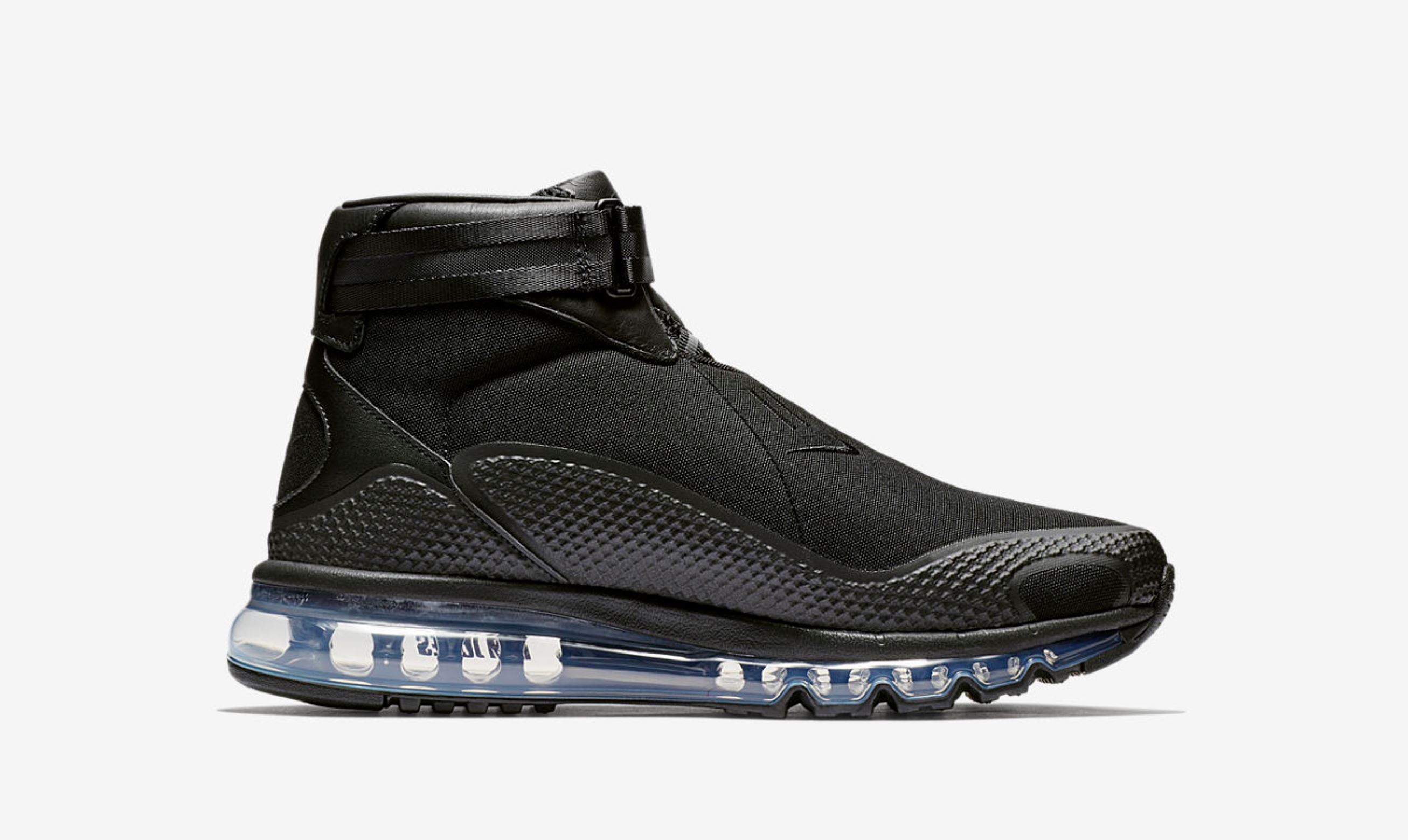 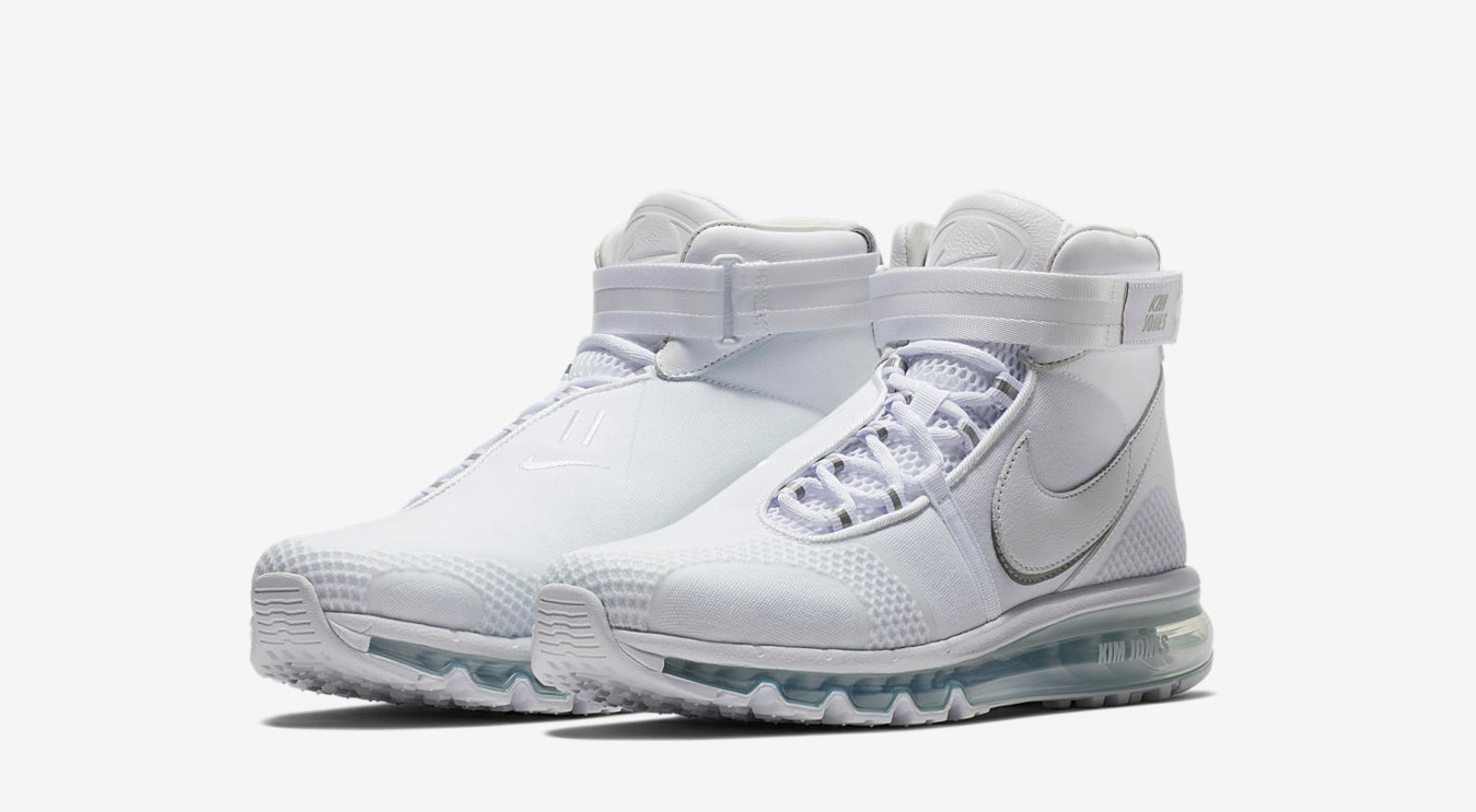 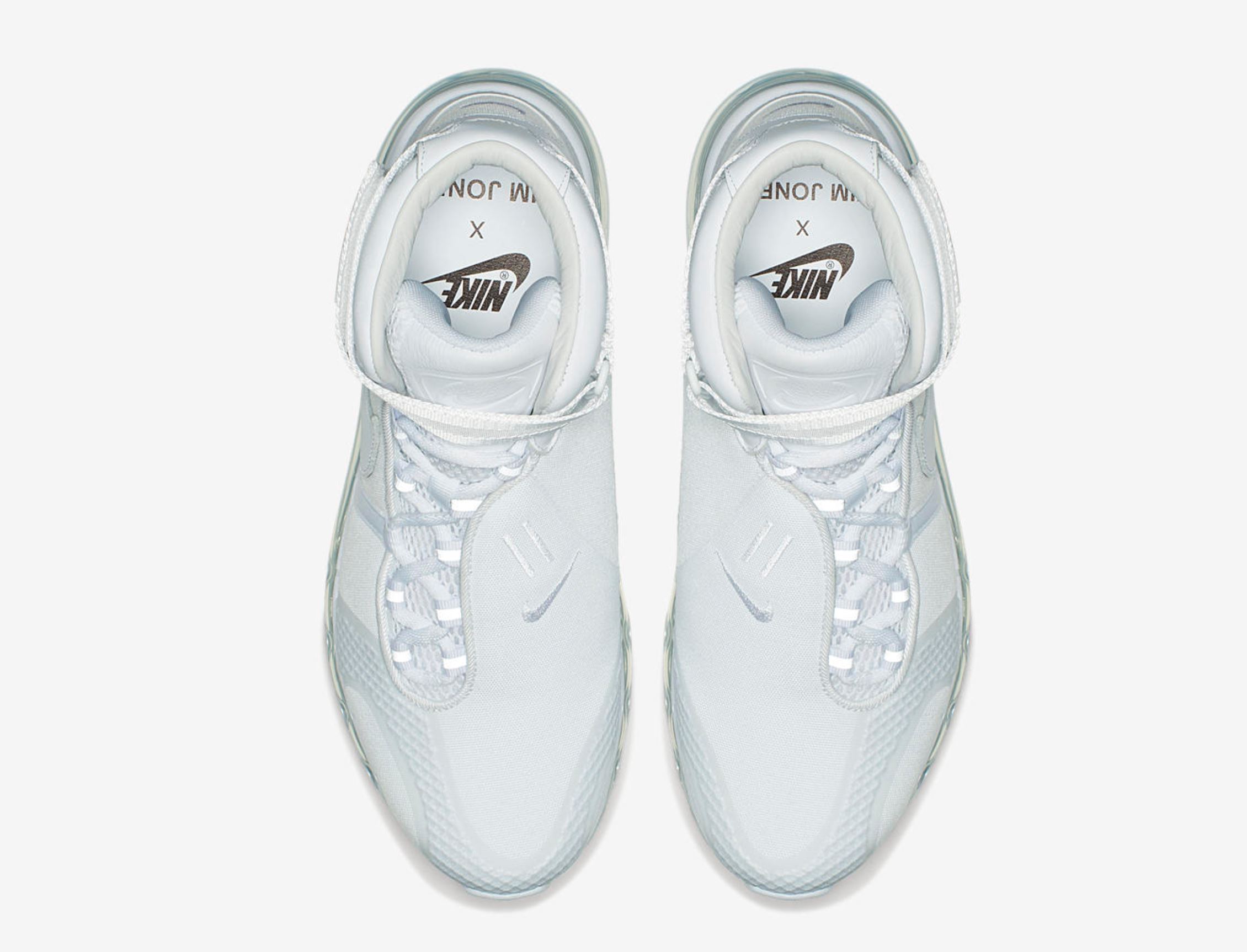 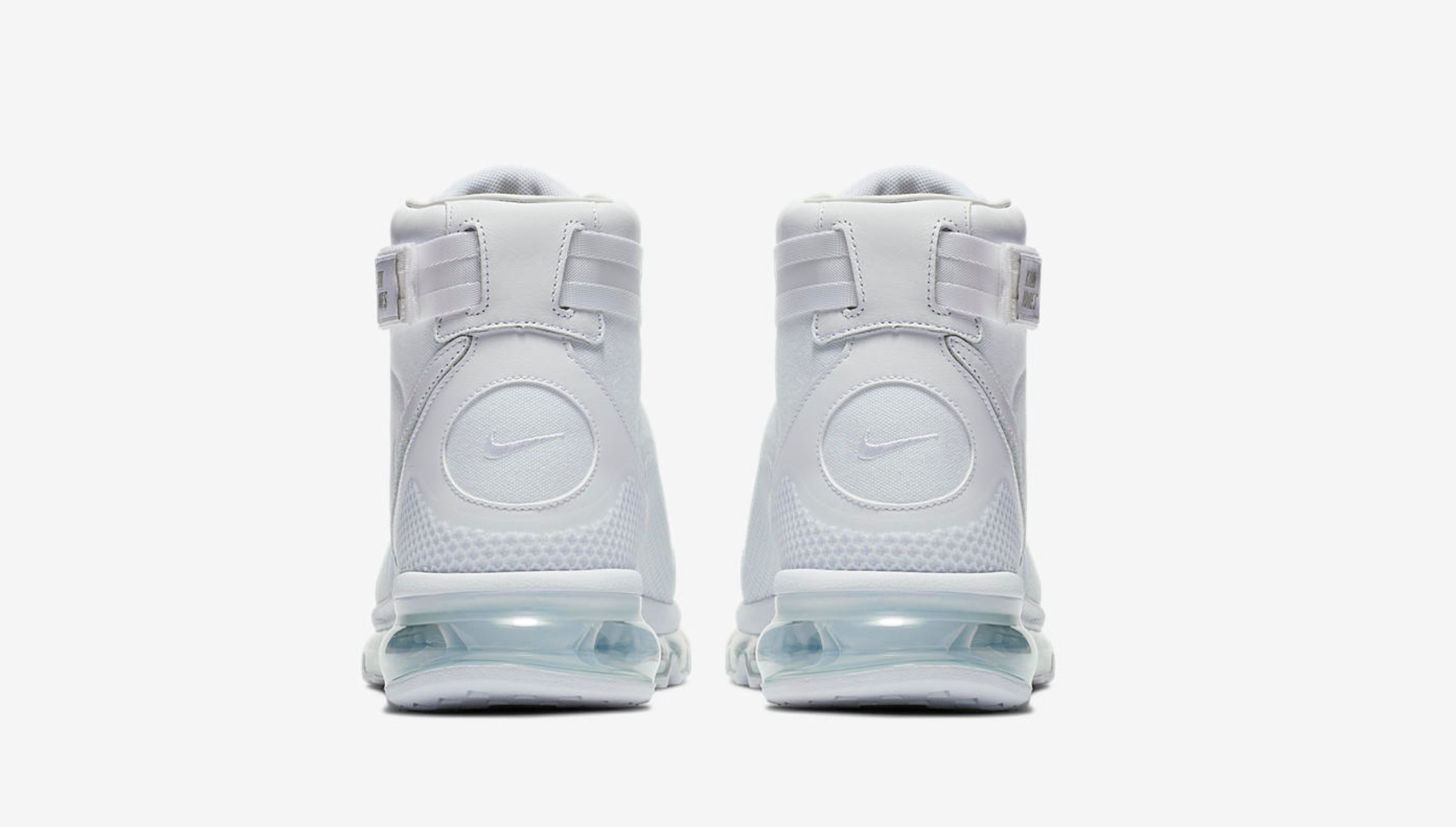 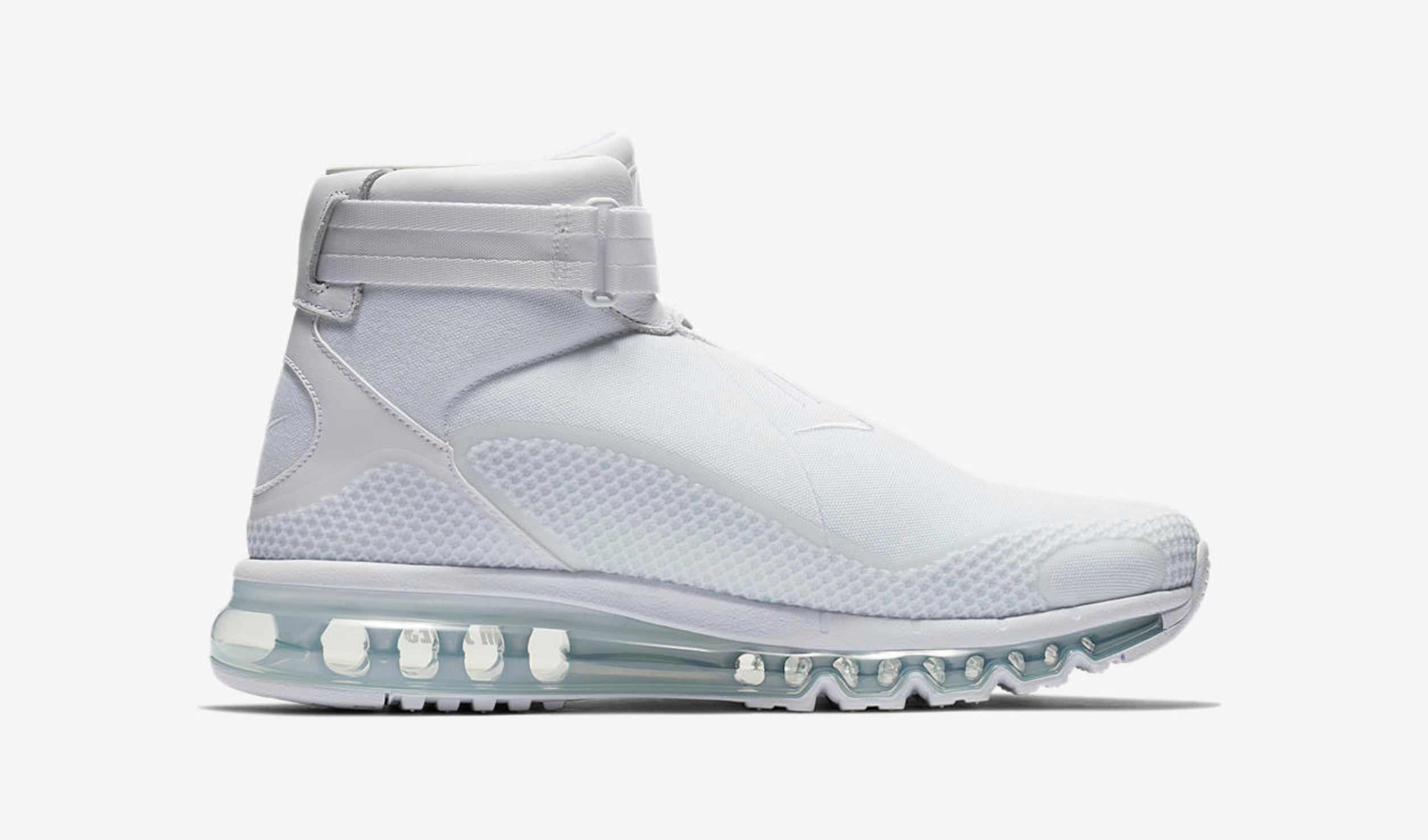