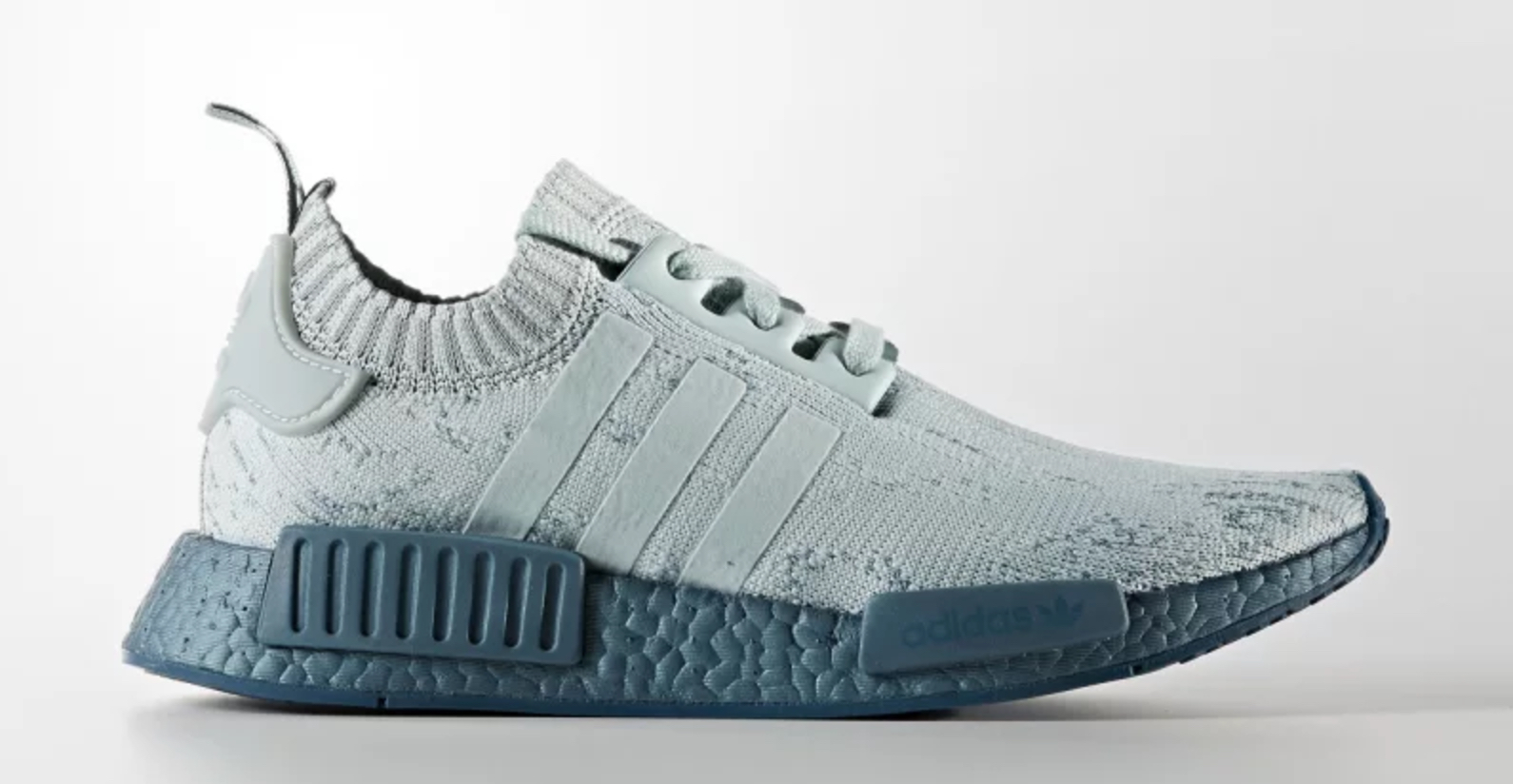 Since July of 2016 we’ve seen Boost in white, black, and red. Now, images have surfaced of an adidas NMD R1 Primeknit with blue Boost.

According to Sneaker News, this seemingly ocean-inspired pair is rumored to arrive sometime in November. The Primeknit upper features a wave-like look in its knit, and the Boost cushioning has been painted to match the outsole.

Is anyone else wondering why the NMD R1 will still be releasing in new builds in November if the NMD R2 is already here? Let us know what you think about this shade of Boost below. 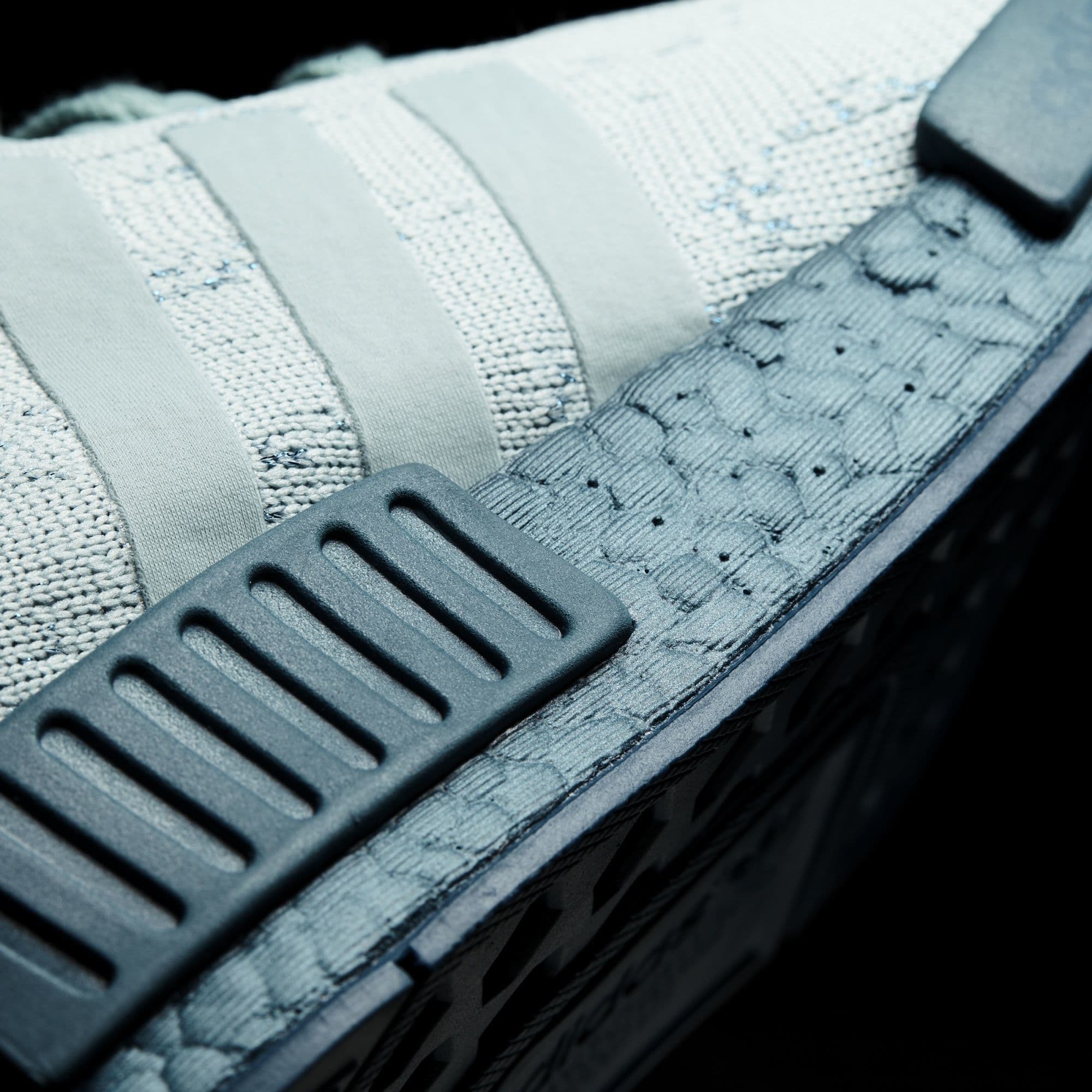 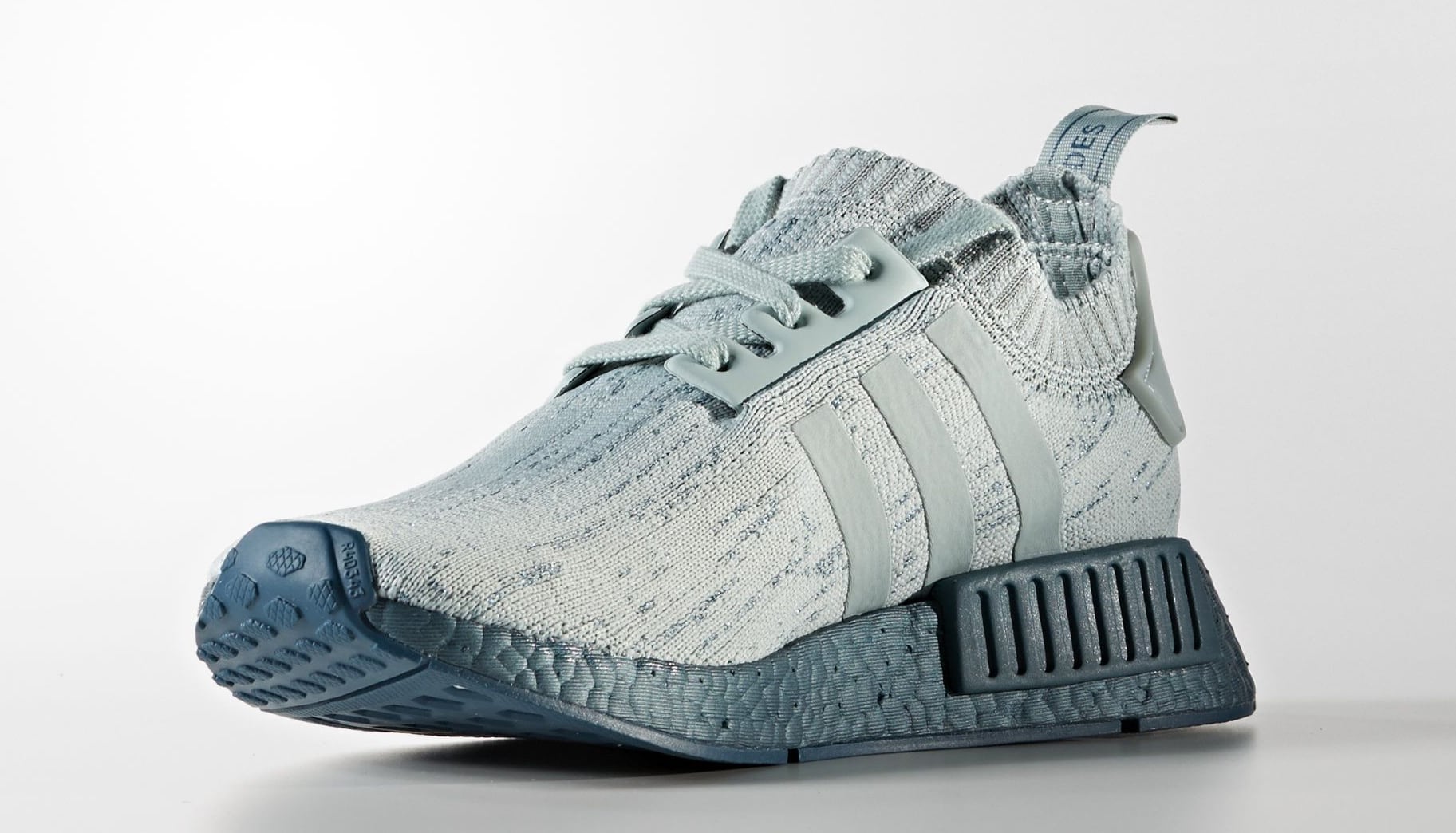 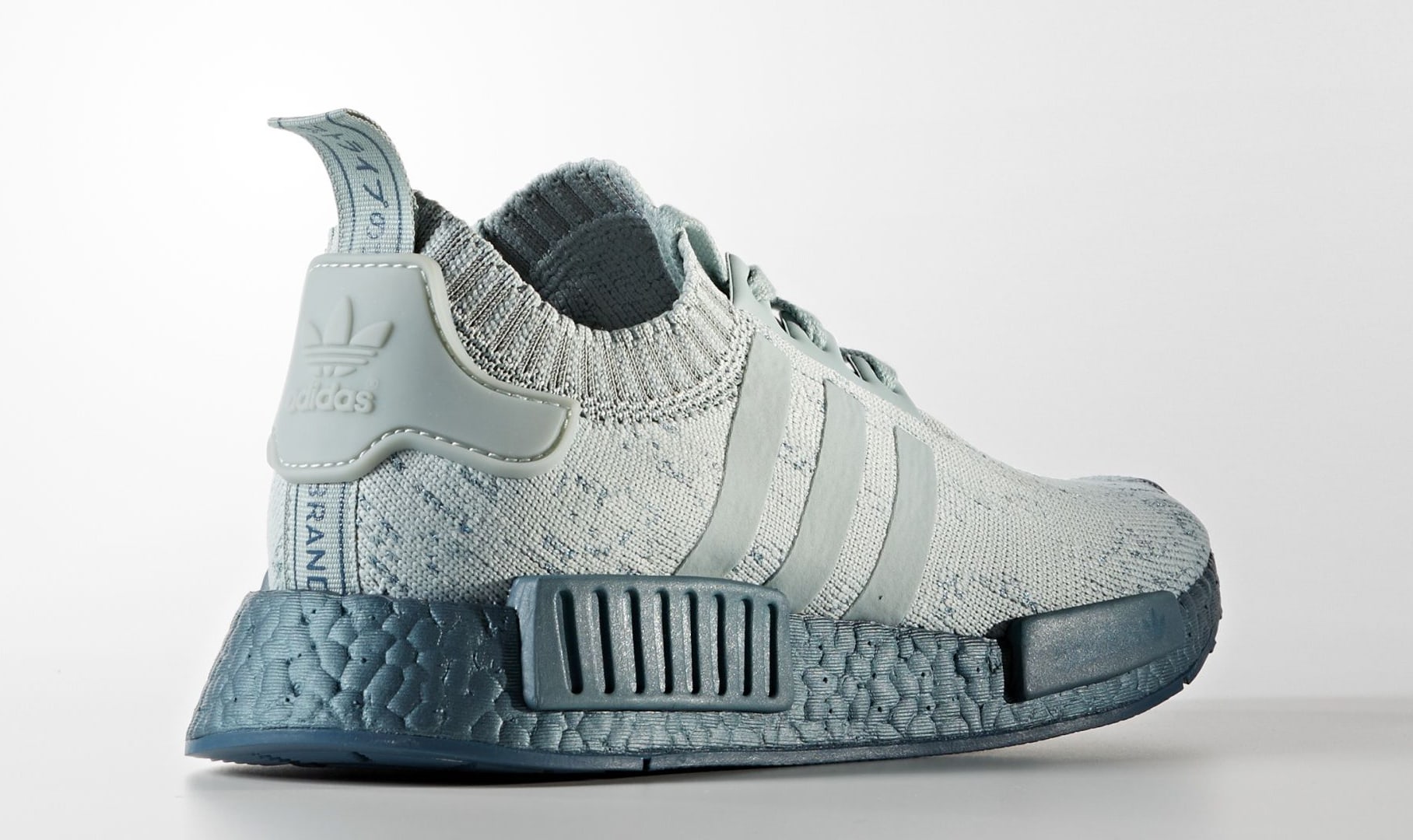 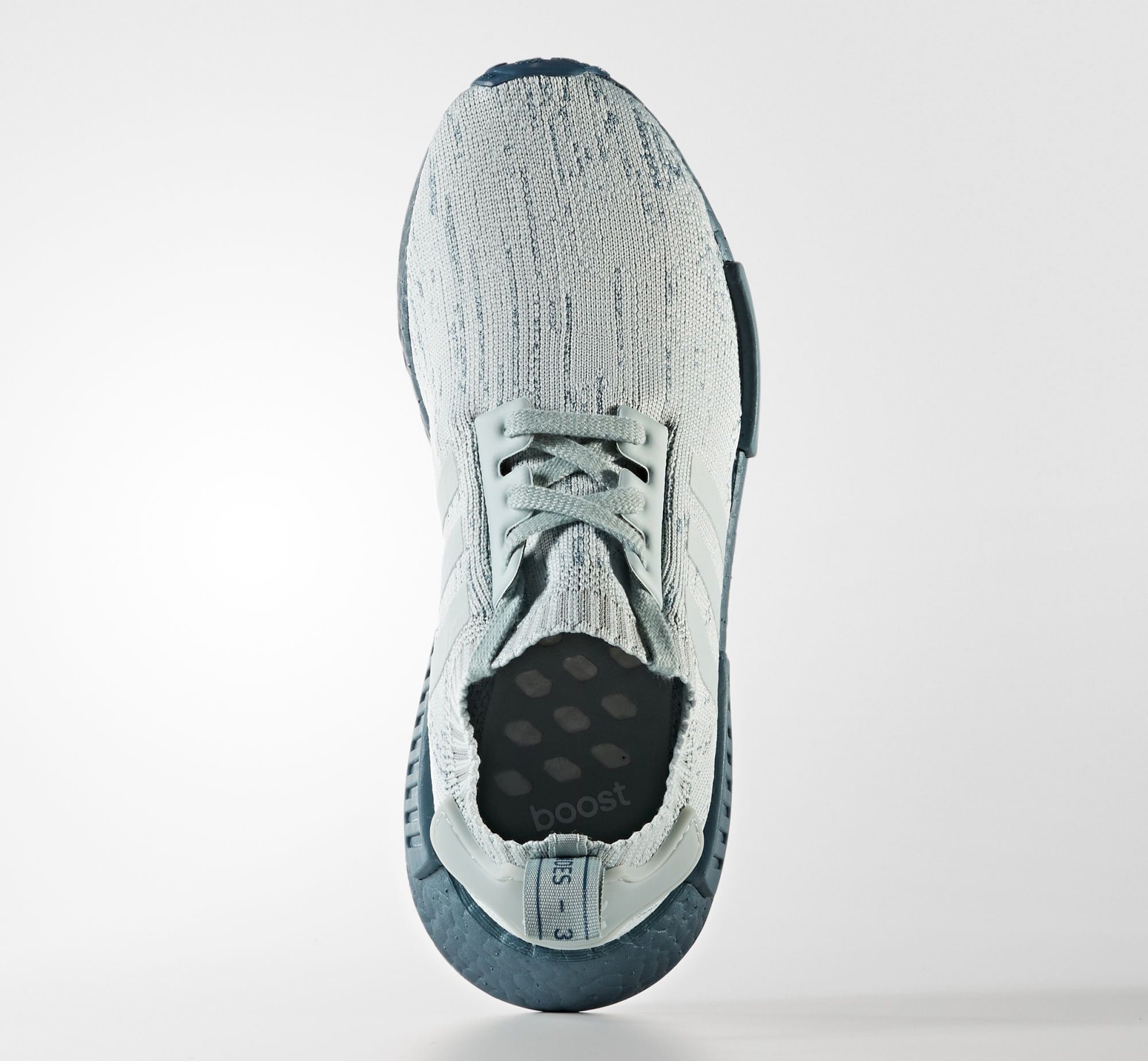 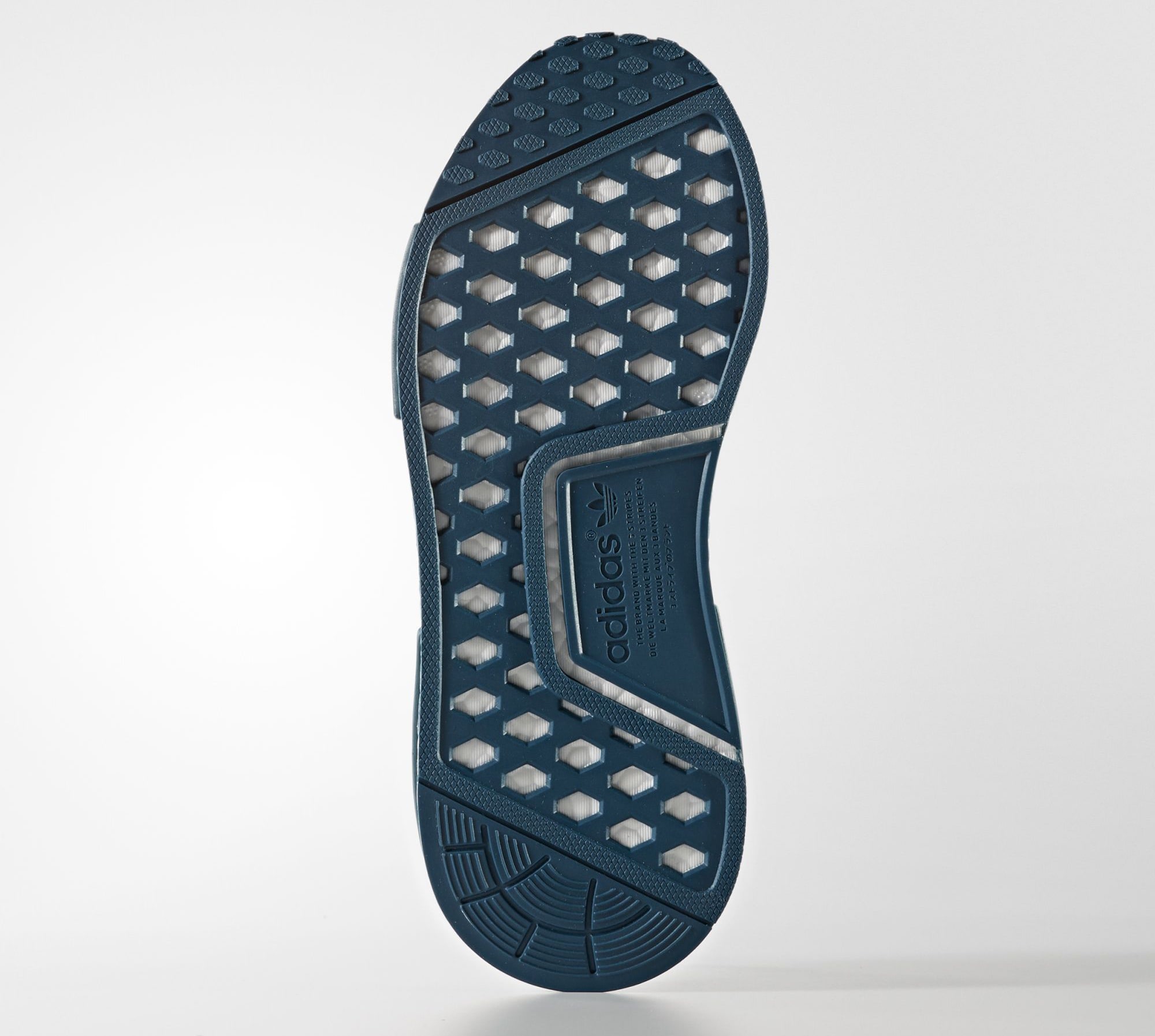 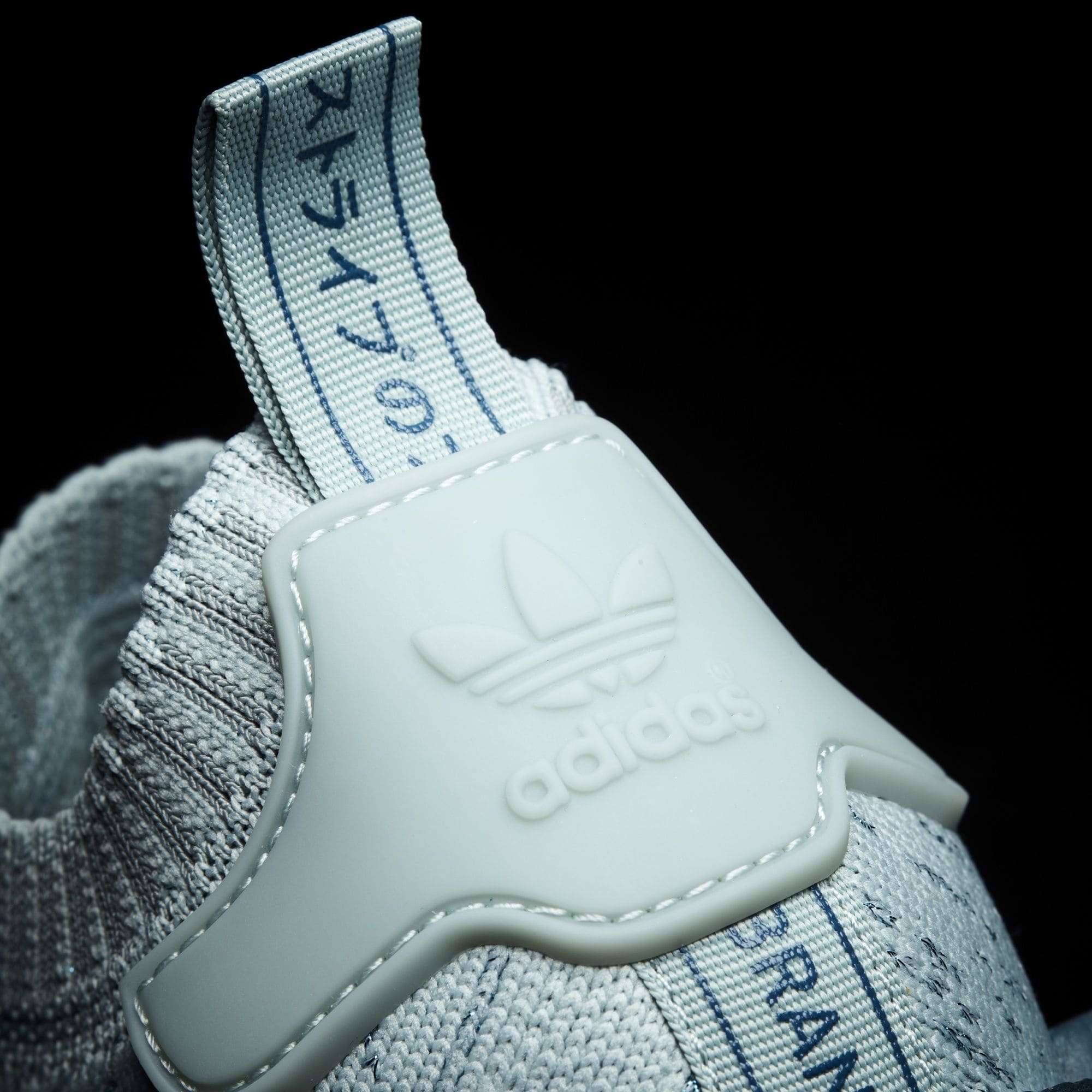