BLINDSAVE is a floorball equipment company that is bringing a new product to kickstarter: performance gear that has lightweight incorporated padding at strategic locations.

According to BLINDSAVE, the company has created the world’s first protective gear that adjusts itself to a player’s body. The protective padding material is similar to what is used in military grade protective wear. Prototypes of new products are being tested by scientists and real players from the NBA, WNBA, and Euroleague.

The company has looked to Kickstarter in order to finish product development and begin mass production. The campaign will be launched on October 18.

Is this the kind of product you’ve been waiting for? Be sure to share your thoughts in the comments below. 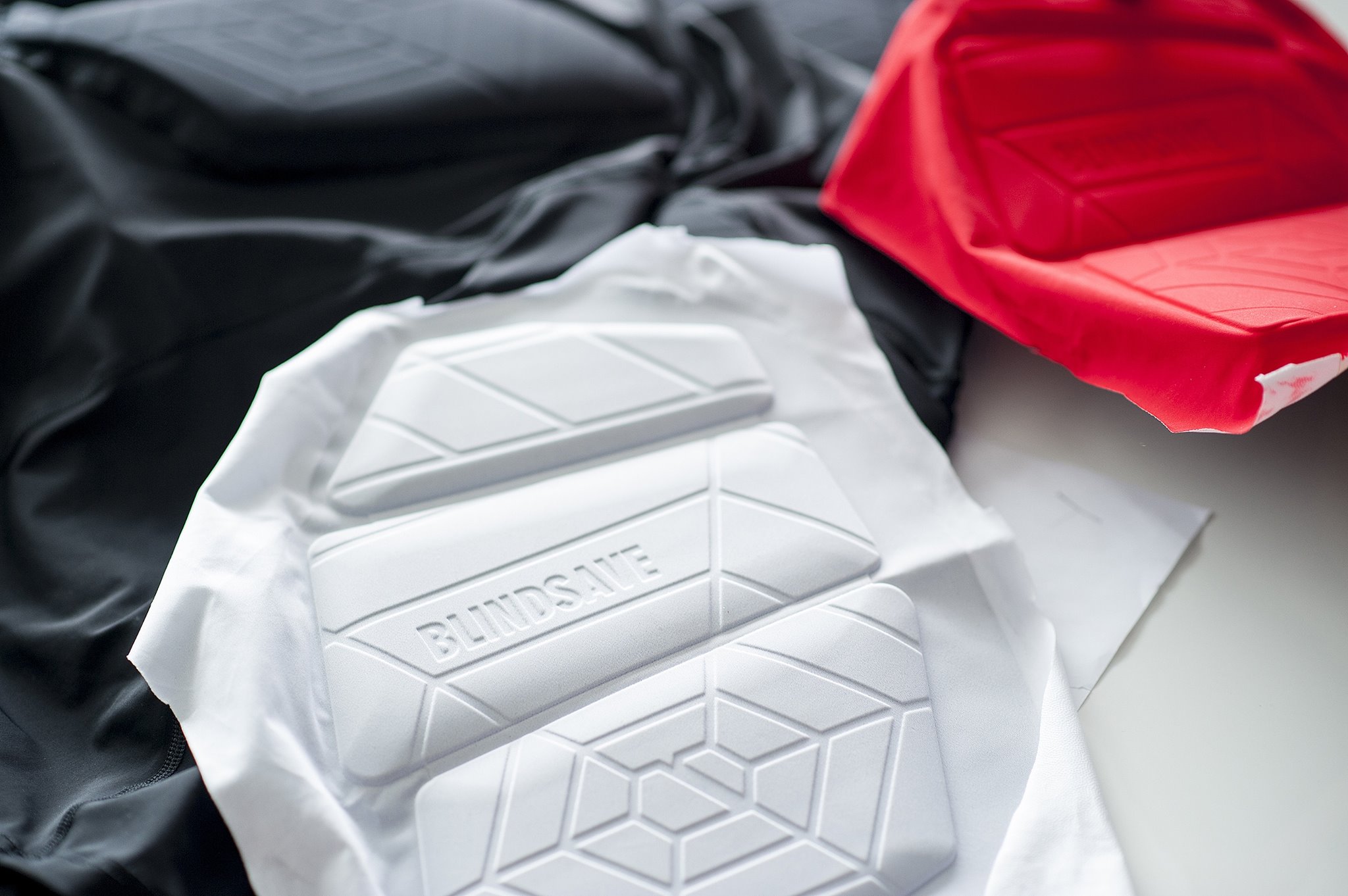 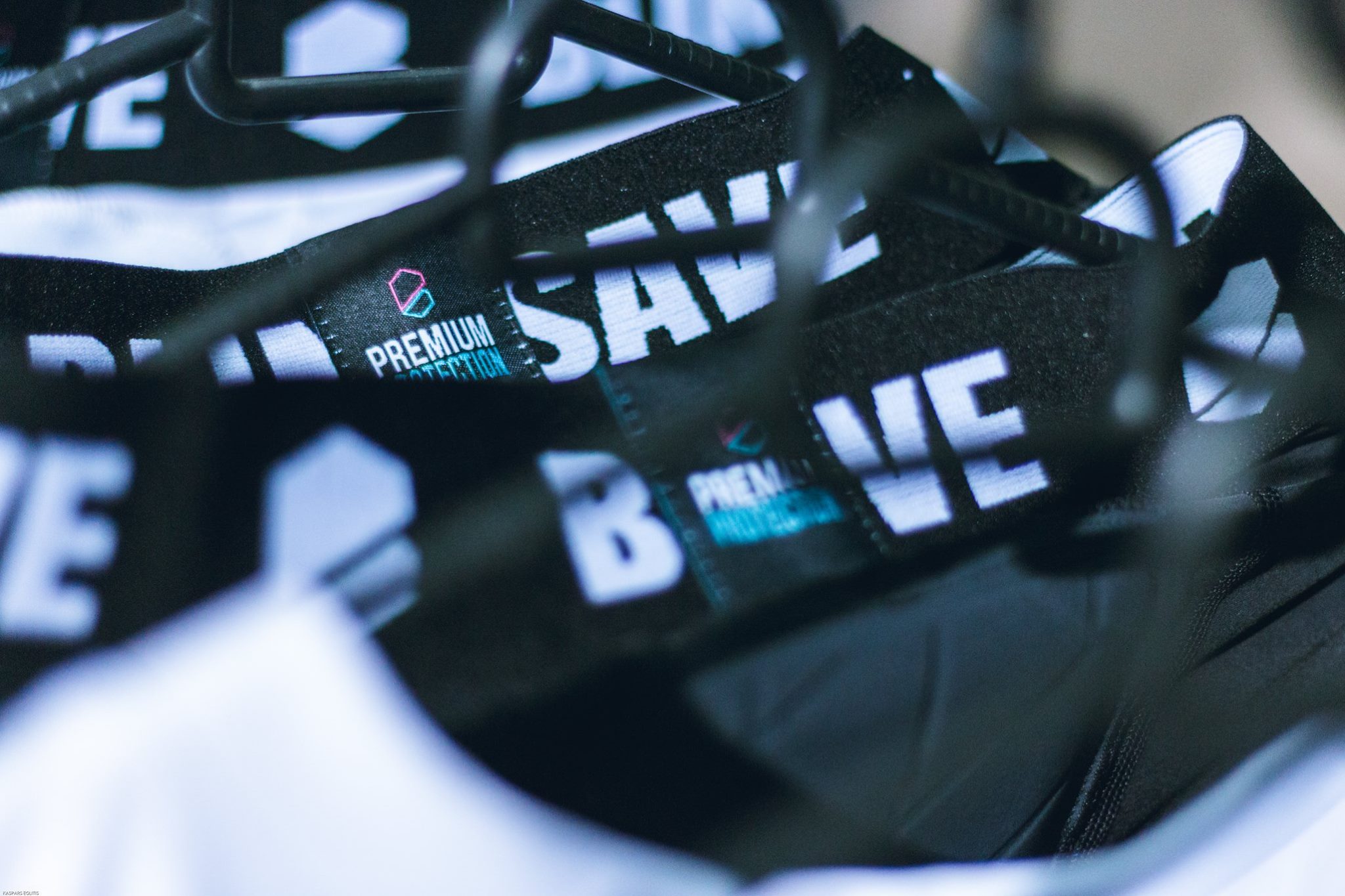