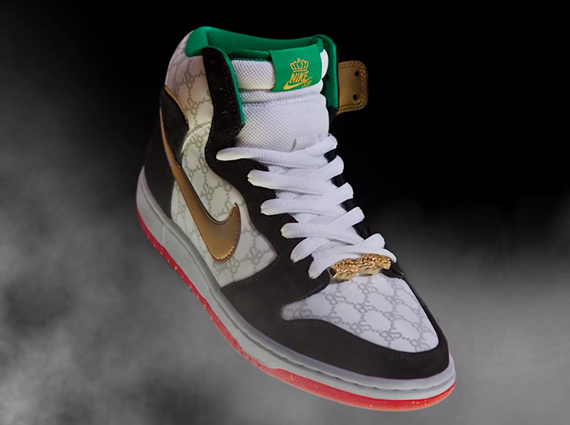 We at WearTesters.com have been following the Black Sheep x Nike SB Dunk High ever since the skate shop sent out a teaser in April seen HERE. It looks like the wait and anticipation will be for naught, however, as Black Sheep’s Instagram says the release has been cancelled (with the following picture):

We are very sorry to announce that, effective immediately, the release of the Black Sheep x Nike SB Dunk High Premium has been cancelled. All unsold pairs have already been returned. We sincerely apologize for any inconvenience, and thank you for your continued support. We cannot comment any further at this time, so no calls or emails please. 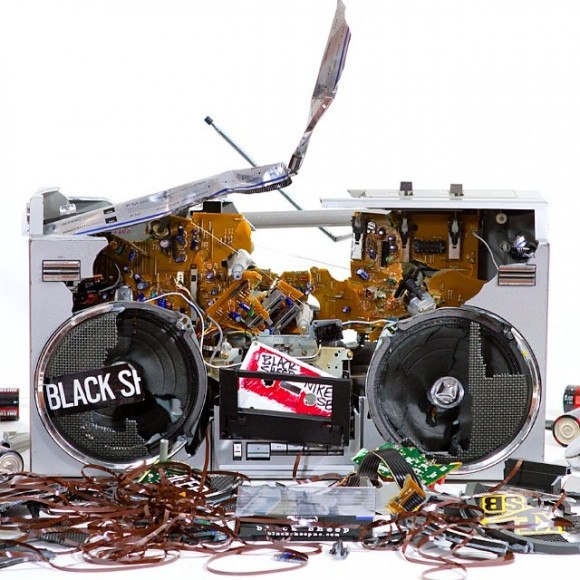 Rumors have been rampant that the comparisons to Gucci expressed on blog posts (including ours HERE) led to either a lawsuit or a cease-and-desist was issued to Nike. Whatever the case, all pairs sold early have flooded eBay at insane prices, as this dunk joins the likes of the “Freddy Krueger” and “Cheech & Chong” SBs to be scrapped. Ironically, the sneaker community has labeled a previous dunk ‘Gucci,’ albeit without the trademarked pattern: 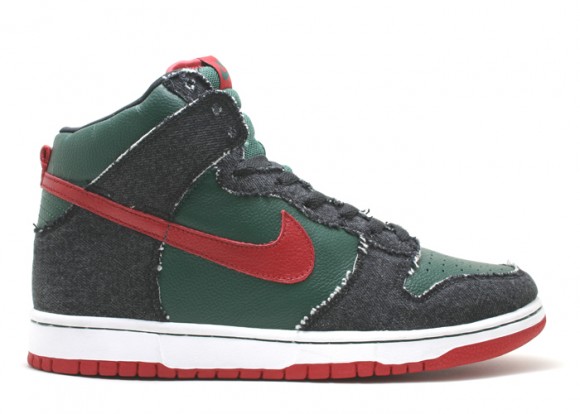 What do you think of the news? Are bloggers to blame or was the resemblance of the Dunk inevitably going to draw Gucci’s attention? Let us know in the comments below.