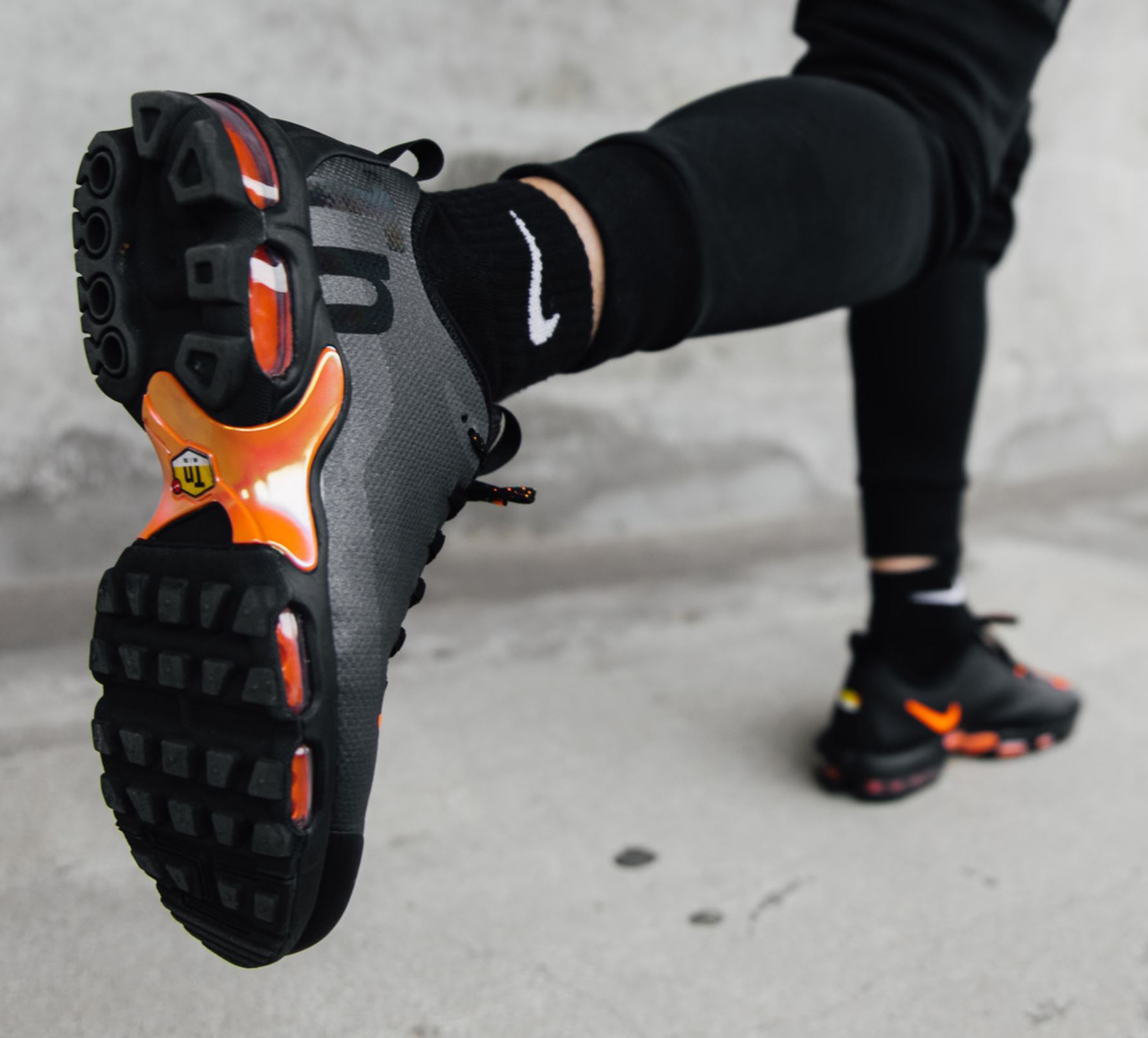 The new Nike Mercurial TN is a fusion of two 1998 Nike classics, the Air Max Plus — once called the Tuned Air — and the Nike Mercurial, a soccer boot. Both have a storied history among soccer fans.

According to Nike, both shoes garnered large followings in Western European cities where footwear styles often moved from the pitch to the streets.

“The first time I saw the TN, it was worn by my big brother and his friends in my neighborhood,” said star French international footballer Ousmane Dembélé. “For the Mercurial, it was on TV in a Nike ad. Like many, me and my friends called the TN, ‘La Requin.'”

“La Requin” — “the shark” in French — has been a fan-favorite for two decades, and in celebration of the 2018 FIFA World Cup in Russia, it is being combined with the performance of the Mercurial soccer boot to create the Nike Mercurial TN.

Moreover, the iconic “fingers” that rise up from the Air Max Plus’ midsole have been removed for a more minimalist aesthetic. For a final touch, the upper has been coated in a translucent TPU skin with huge, oversized logos.

The Nike Mercurial TN will drop in the black and orange colorways pictured here on May 17 at Nike.com and Foot Locker UK and EU. The white colorway will debut on May 31. No pricing information has been announced. 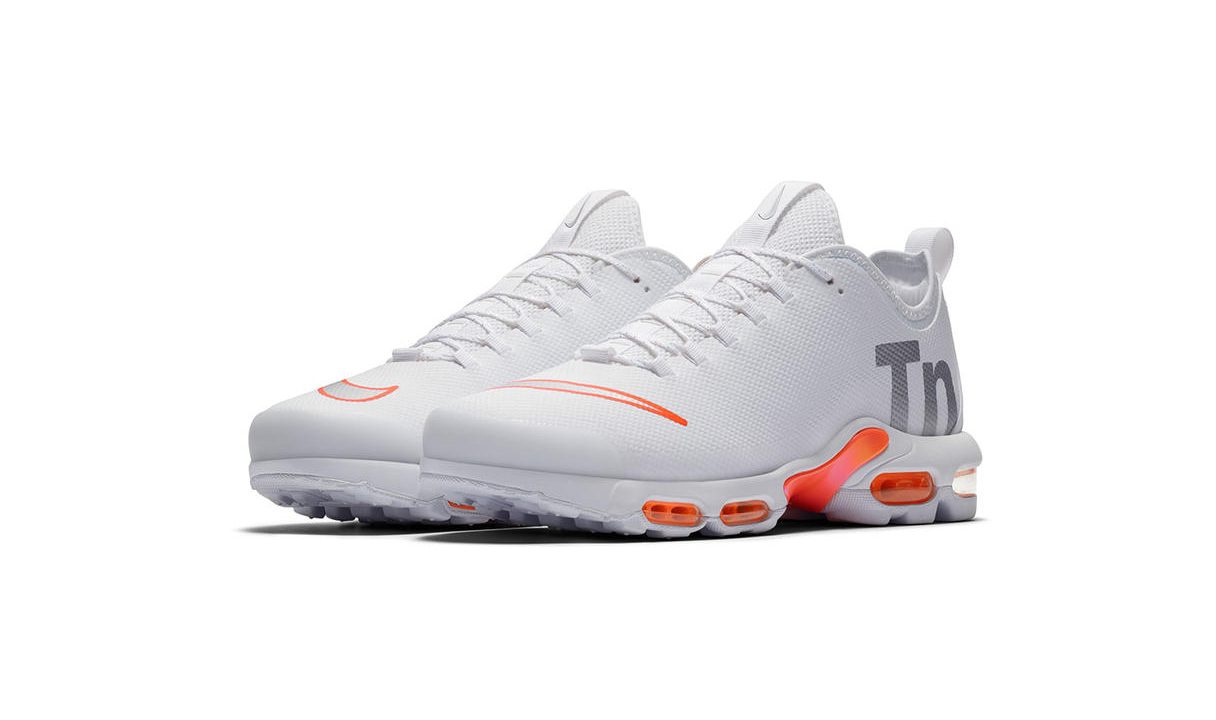 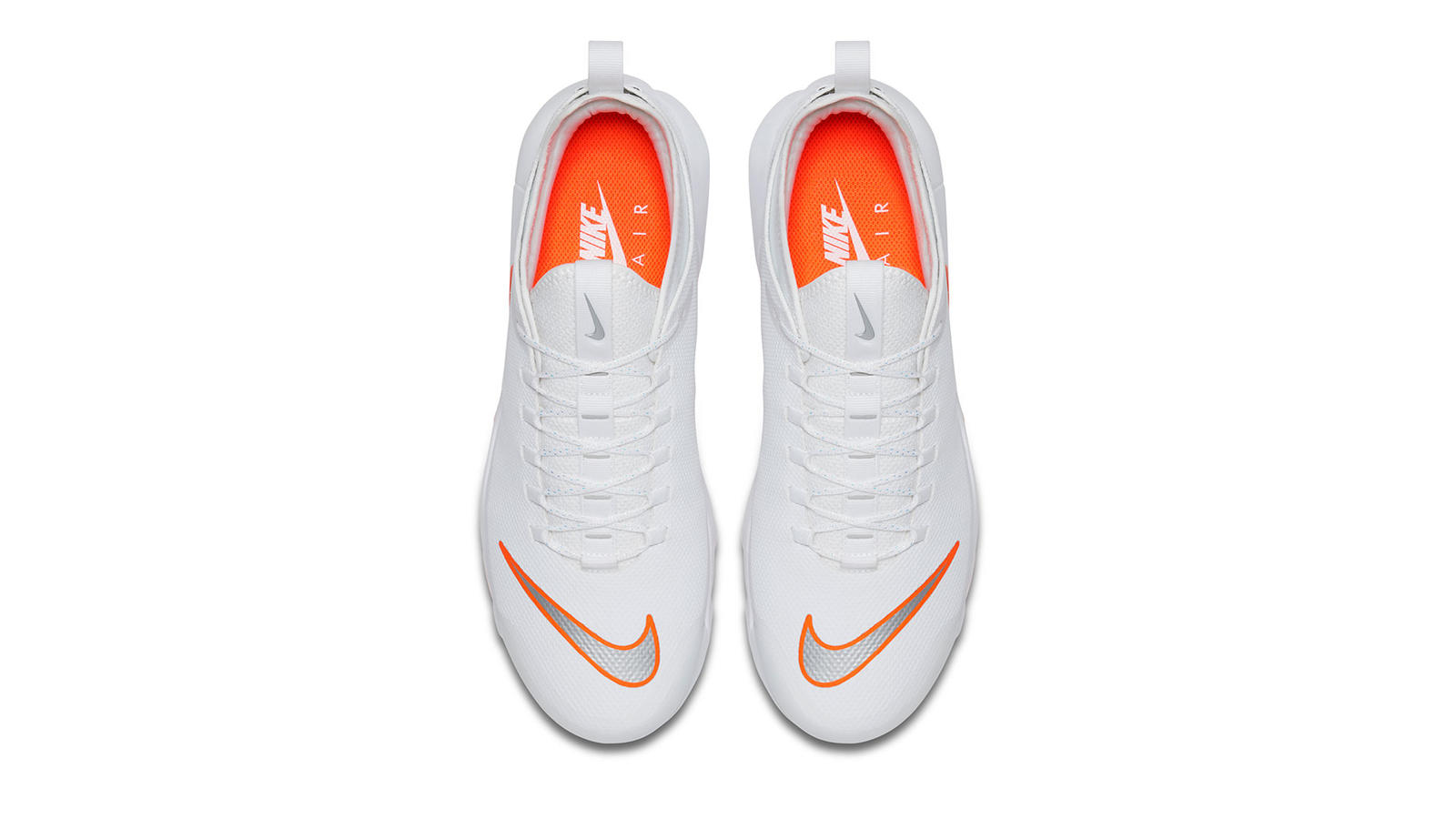 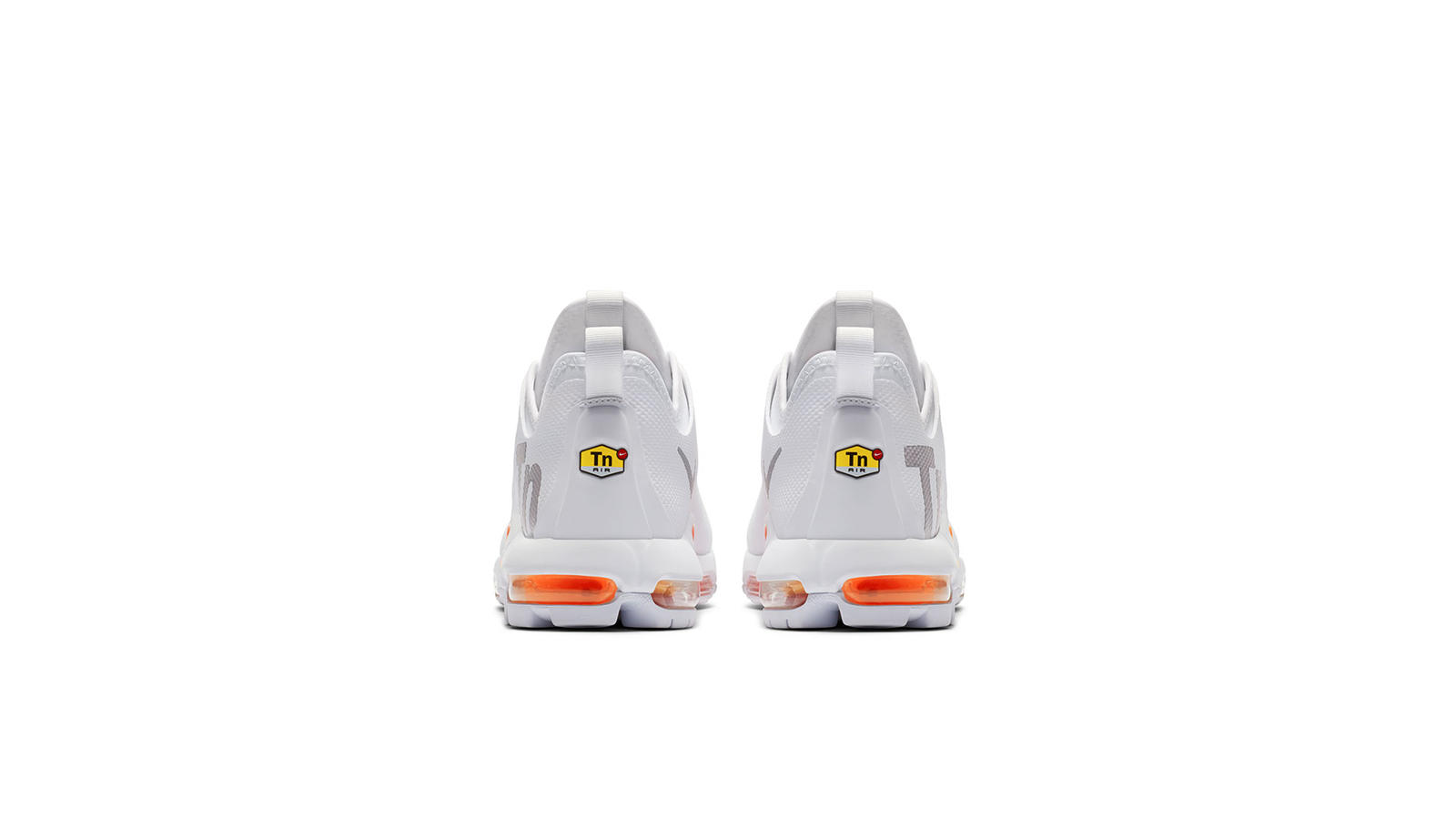 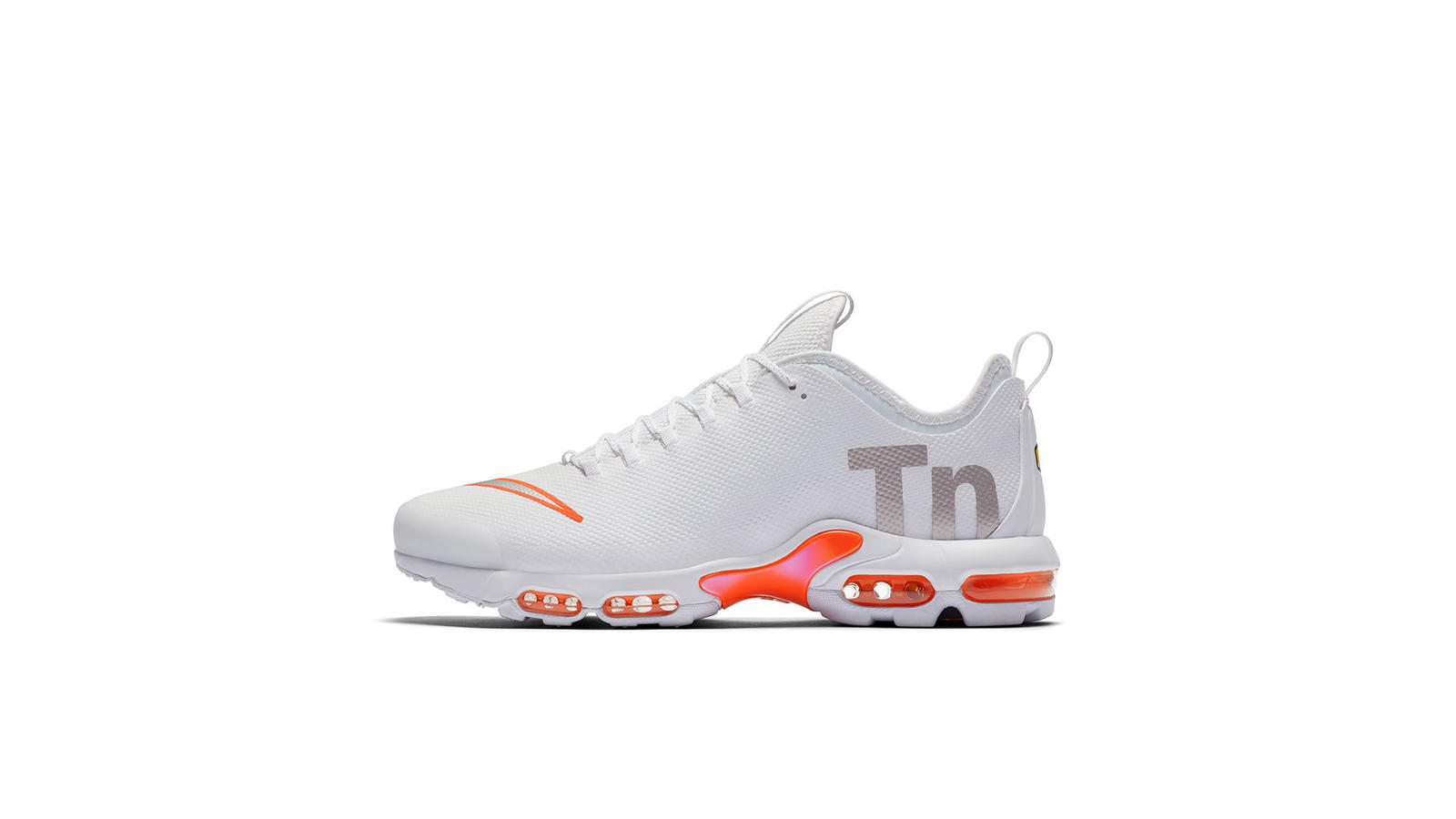 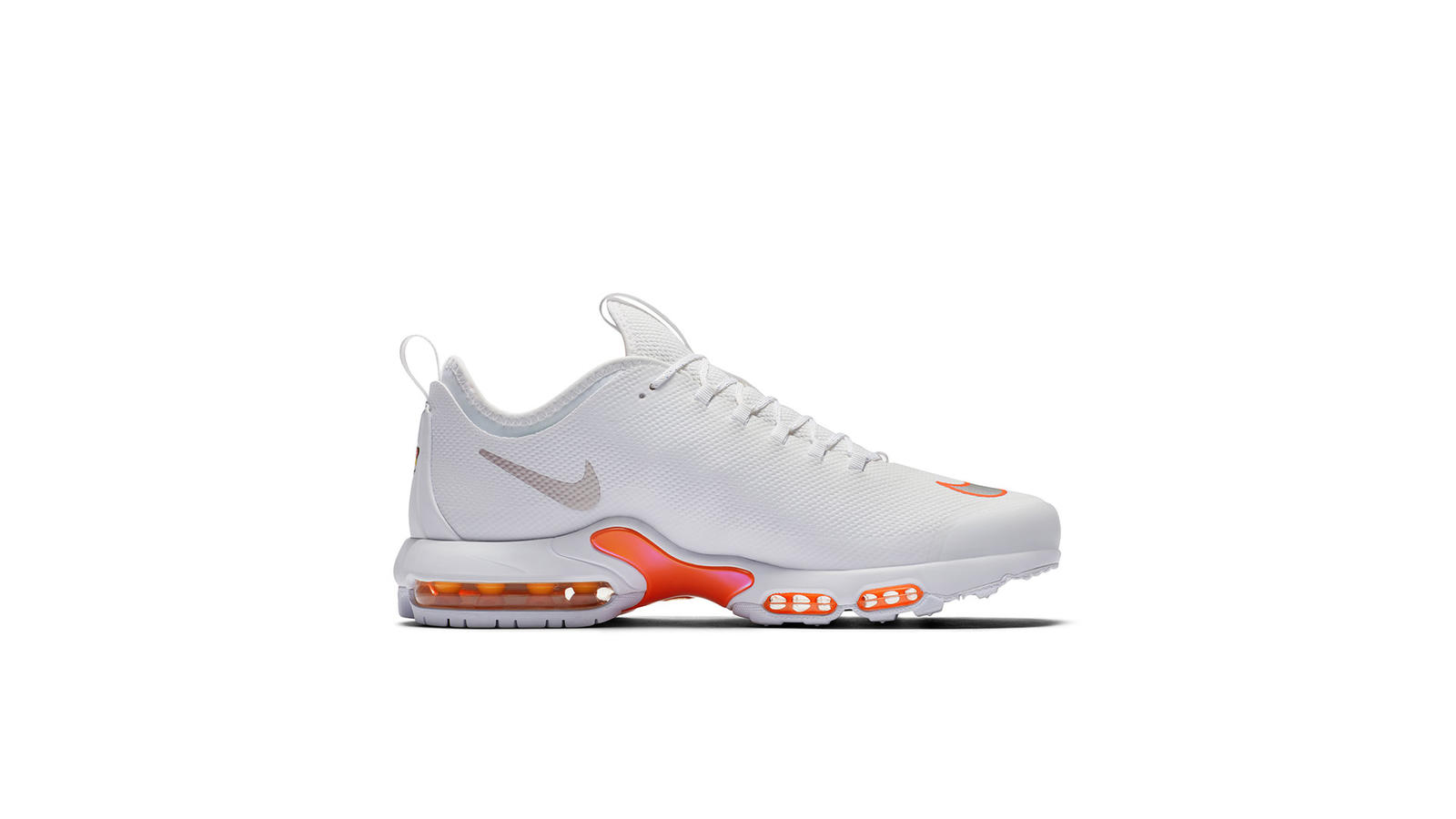 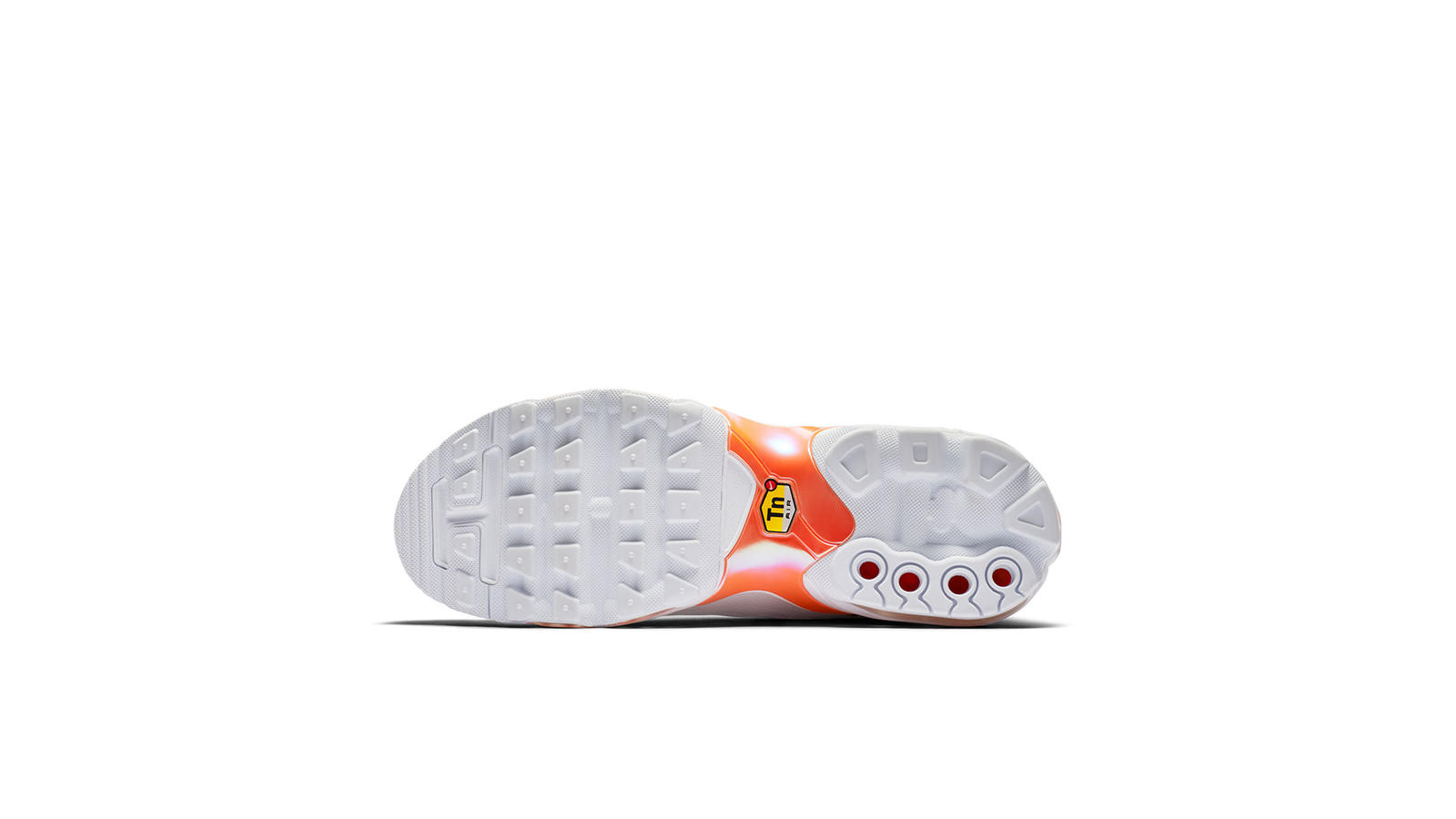 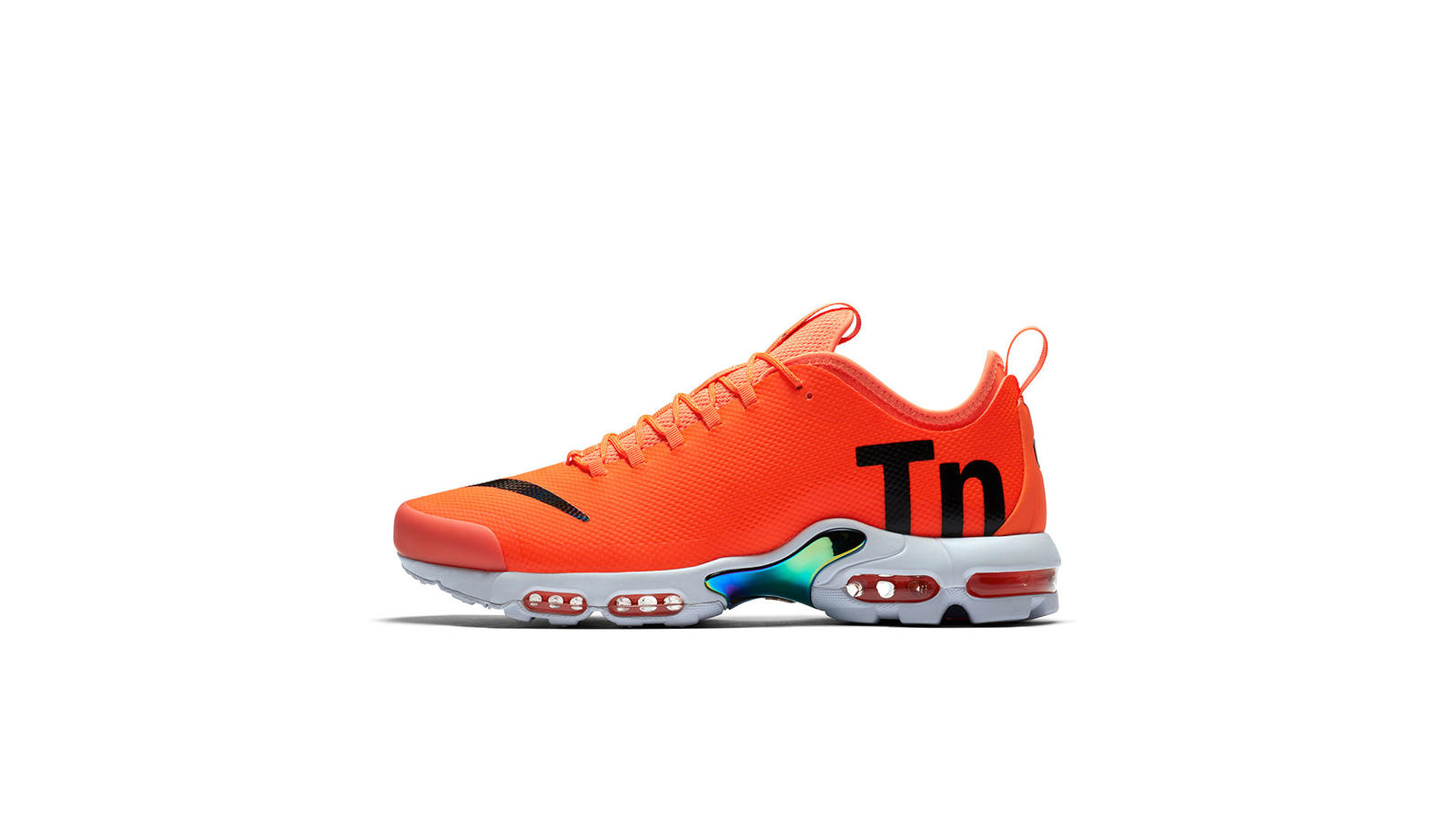 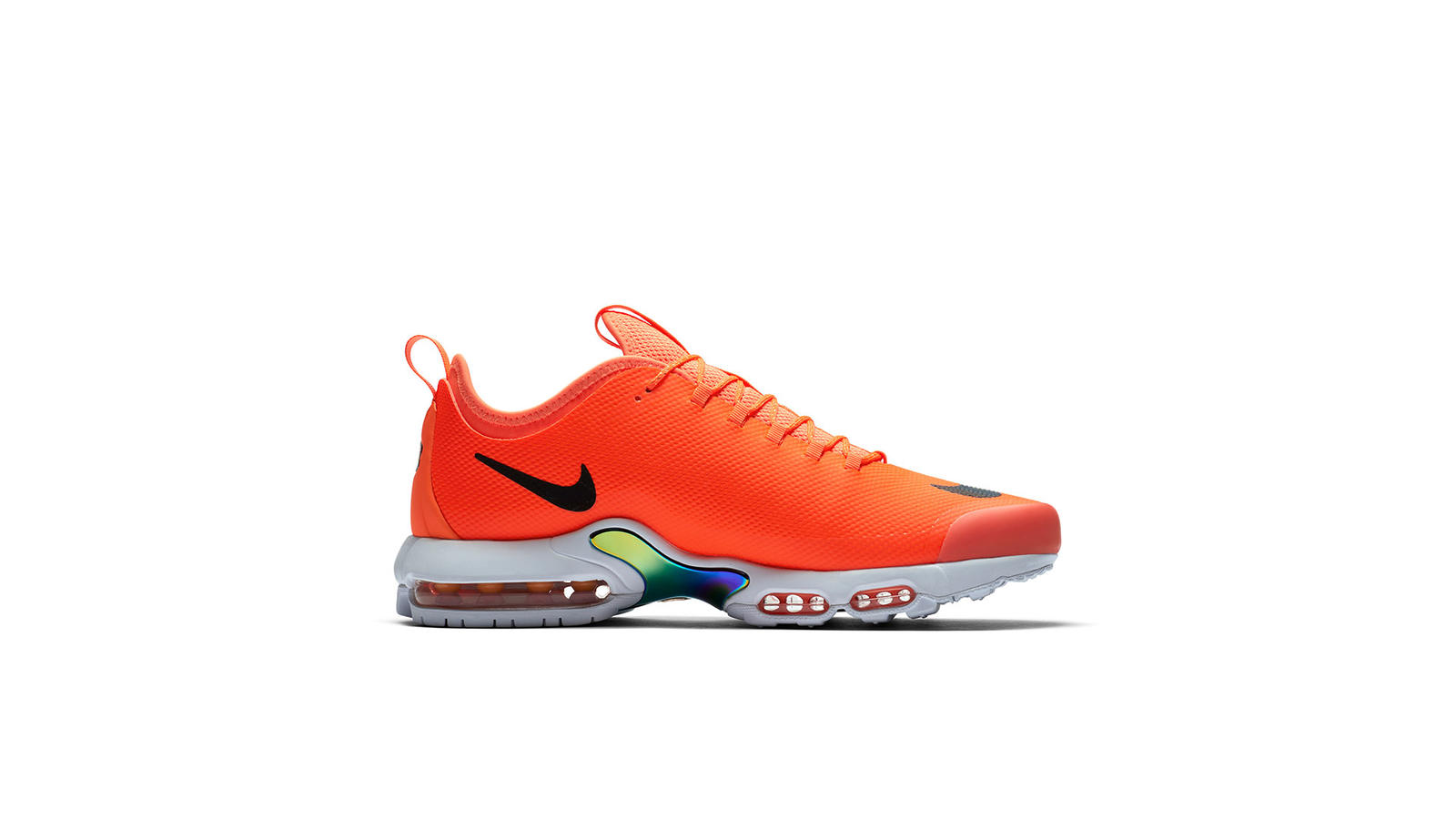 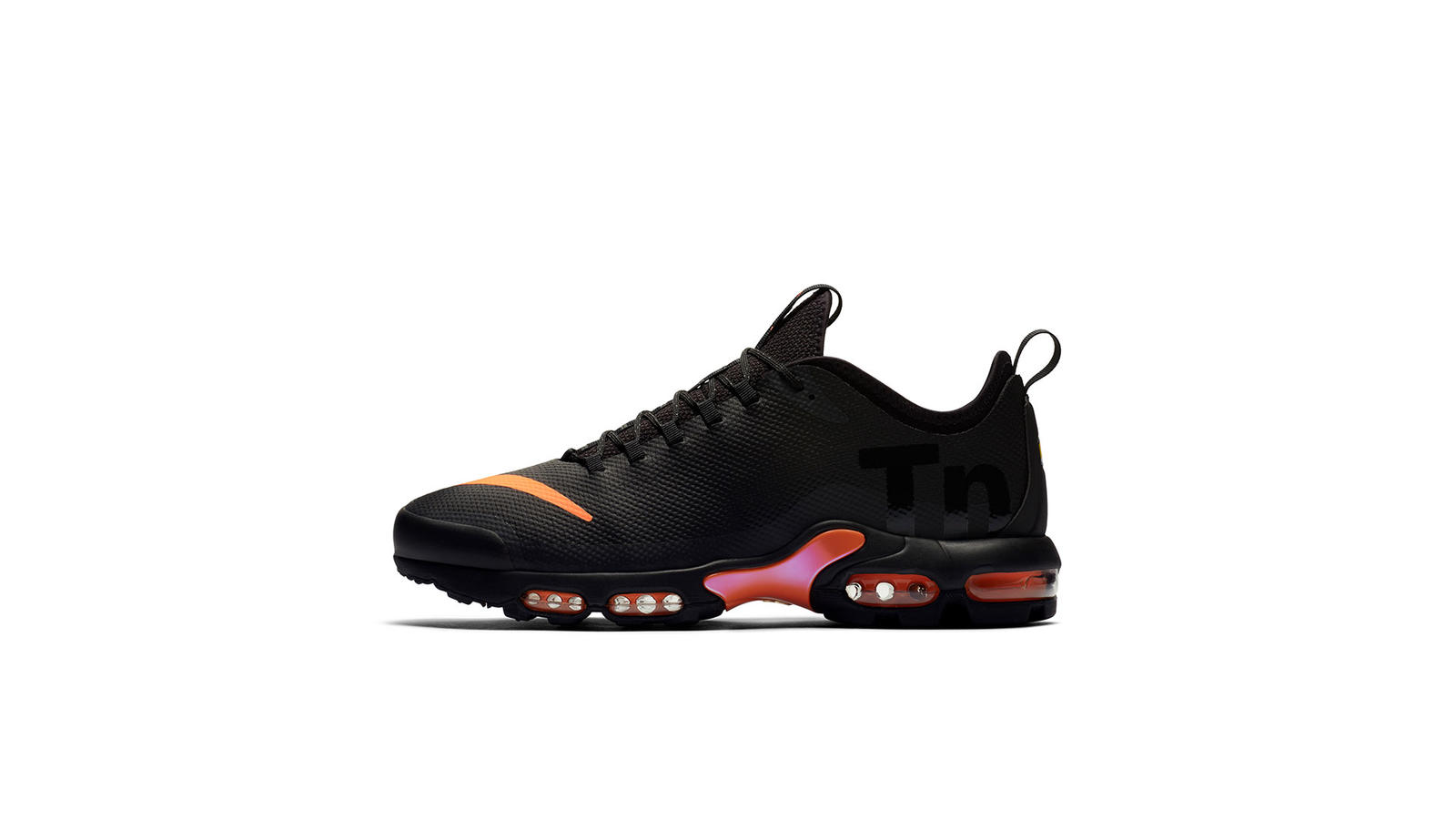 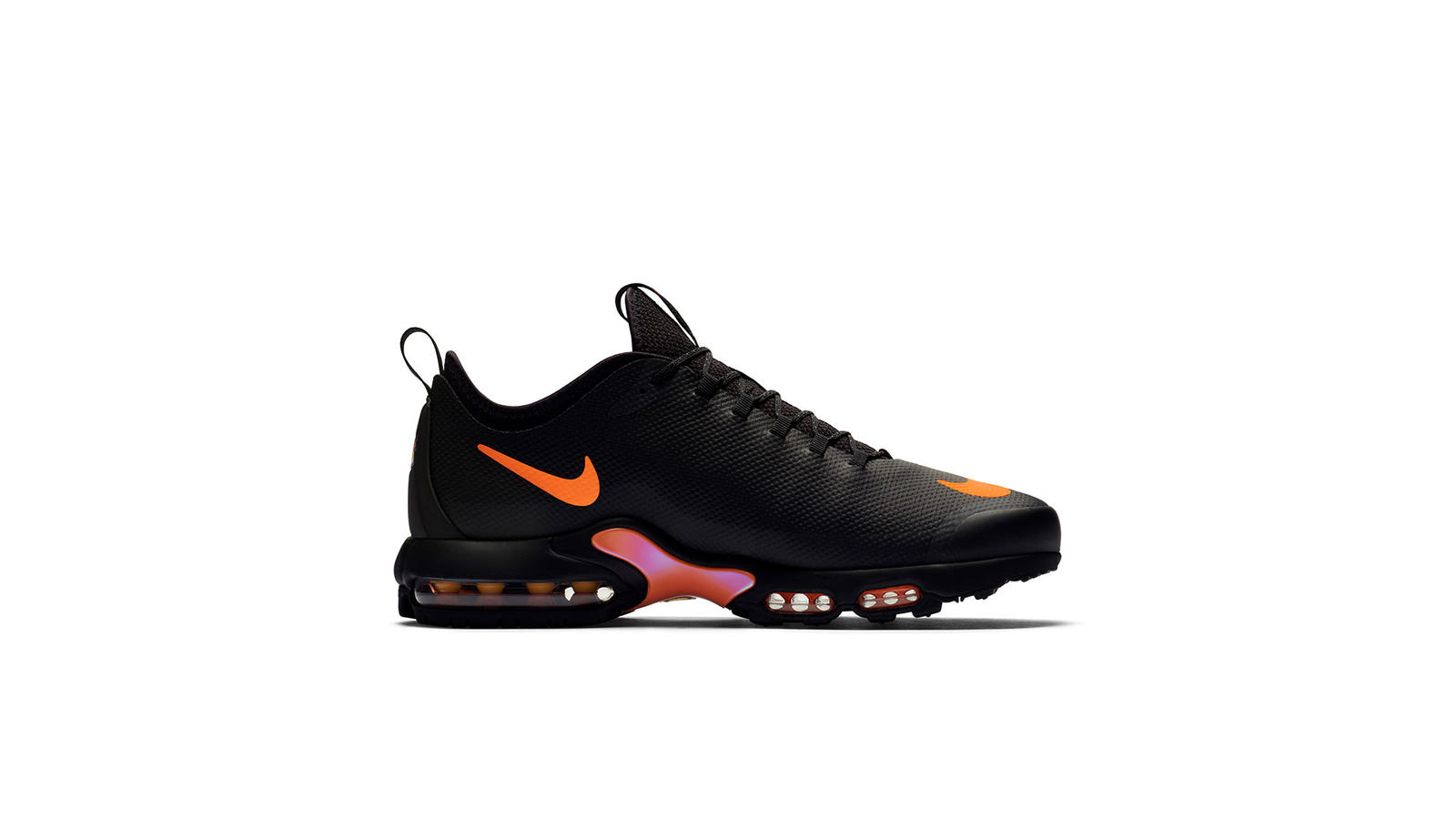