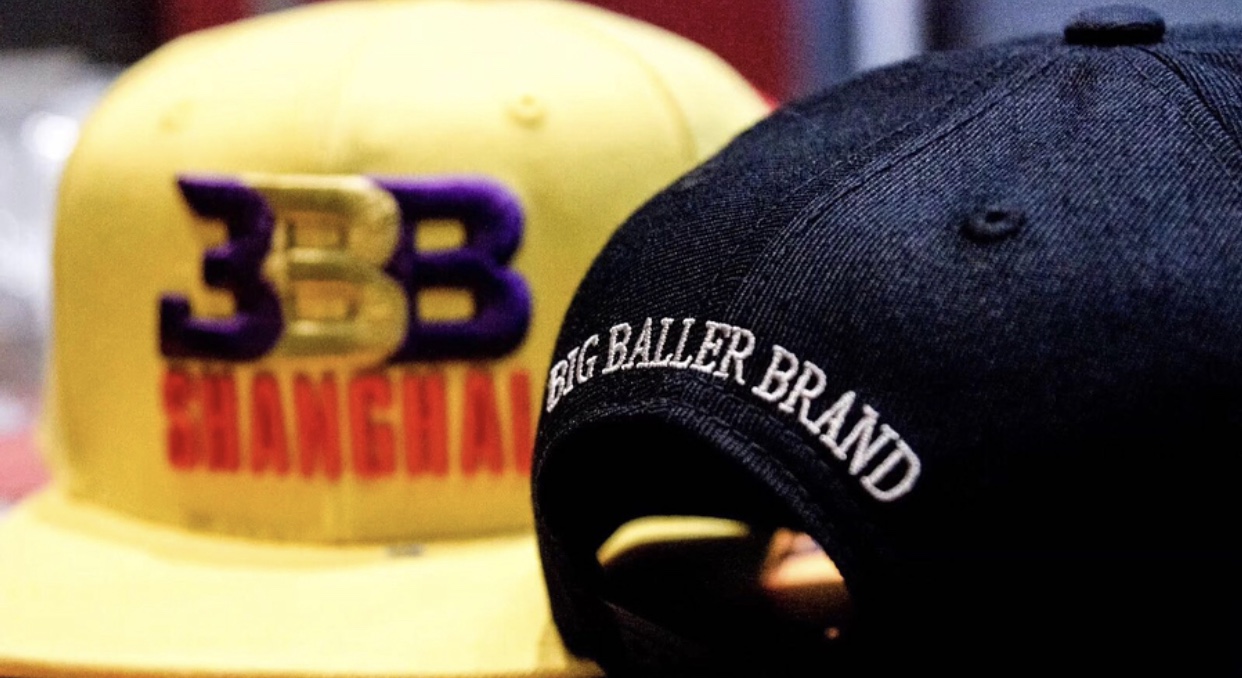 LaVar Ball, father of the Ball brothers (Zo, Gelo, and Melo), has been a vocal individual who attracted national spotlight for his Big Baller Brand; now, BBB is looking to expand and exert its influence on a global market.

The Big Baller Brand gave fans a sneak peak at what the brand has coming by showcasing a ZO2 collection at ComplexCon. The ZO2 Prime Remix in the “Fourth of July” colorways were available for viewing during the event and exhibited the upgrades from the first edition of Lonzo’s signature shoe (for a detailed analysis check out Nihtwing2303’s video below).

4th of July editions of the @bigballerbrand @zo 2 Prime Remix were available for viewing at #ComplexCon . . 📷 @bayareagotsole . . #WearTesters

Among other things, hats and snapbacks embroidered with “Shanghai” were also on display. It looks like BBB will be expanding to China by way of the global financial hub city.

The Big Baller Brand also revealed that the ZO2 collection will be the first time the brand will be working with retailers, to make its products more widely available. So far, the brand’s merchandise has only been sold through its website.

The Big Baller Brand is looking for an expansion after the announcements it made during the ComplexCon. As controversial as LaVar Ball may be, his success will ultimately be judged by the brand’s success.