Does Big Baller Brand Have A Second Signature Sneaker in the Works?

The polarizing Big Baller Brand has filed a trademark for the “MeloBall1.”

What hasn’t been said about Big Baller Brand? The independent company headed up by the eldest Ball, Lavar, seems to have split anyone interested in basketball or sneakers.

Seemingly, half of us feel the brand’s outlandish pricing and knock-off-ish designs are not to be taken seriously while the other half of us feel that what the Ball family is doing is great for independent brands and entrepreneurship.

Regardless of how you feel about the brand, it has been making headlines — and it is again with reports of a second signature model in the works.

ESPN’s Darren Rovell has reported that the brand has filed to trademark “MeloBall 1”, presumably for a future LaMelo Ball signature model.

The Big Baller Brand has already filed to trademark "MeloBall1," presumably the future shoe of LaMelo Ball, who is a junior in high school.

It is unclear whether or not the youngest ball will make it to the league like his older brother Lonzo, but that may not even be a factor in giving LaMelo a signature shoe. He’s already committed to UCLA and is a social media darling with over two million followers on Instagram — he has kids shouting “Melo” at the gym when they take half-court pull-up jumpers.

What do you think about a potential LaMelo Ball signature model? Let us know what you think in the comments section below or on social media with the #WearTesters. 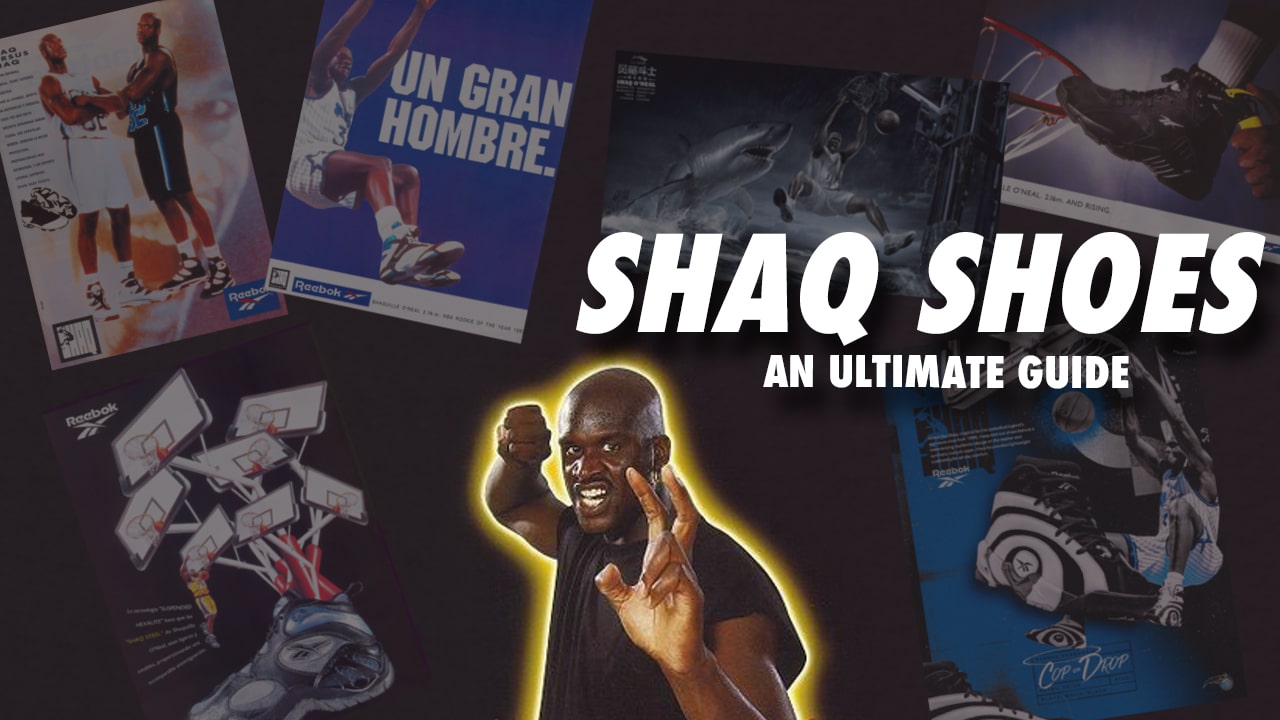 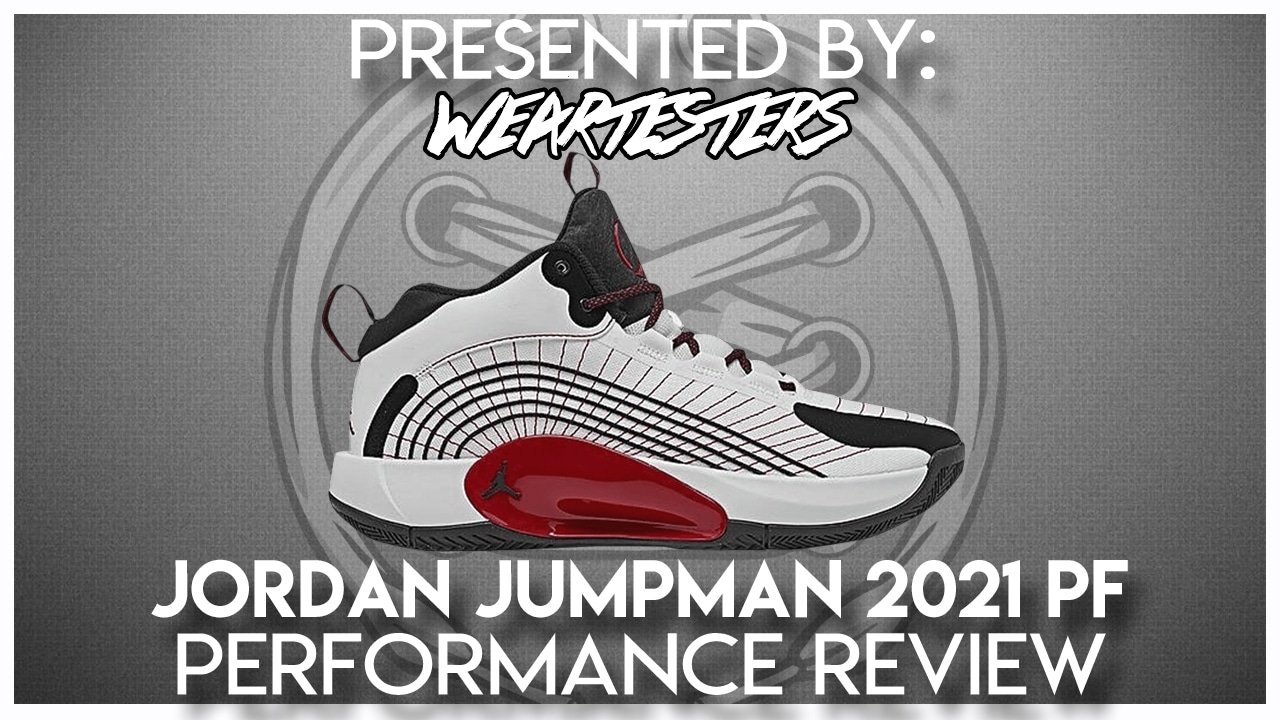 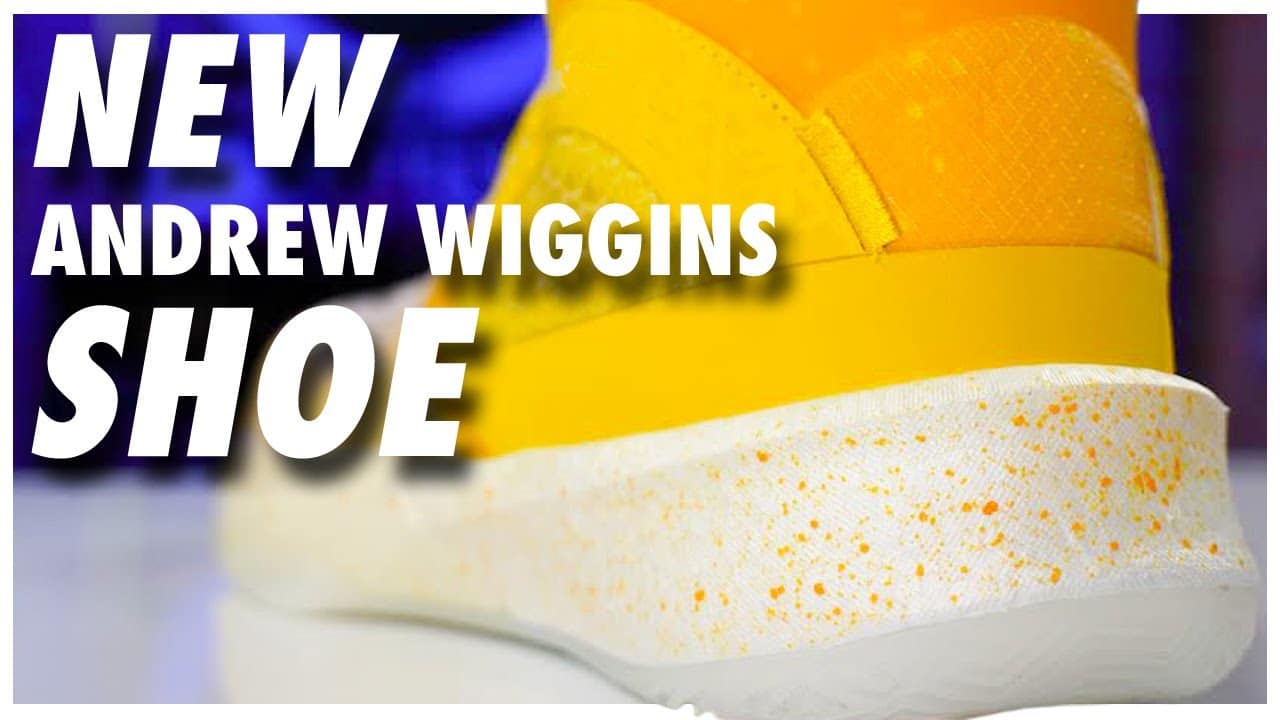