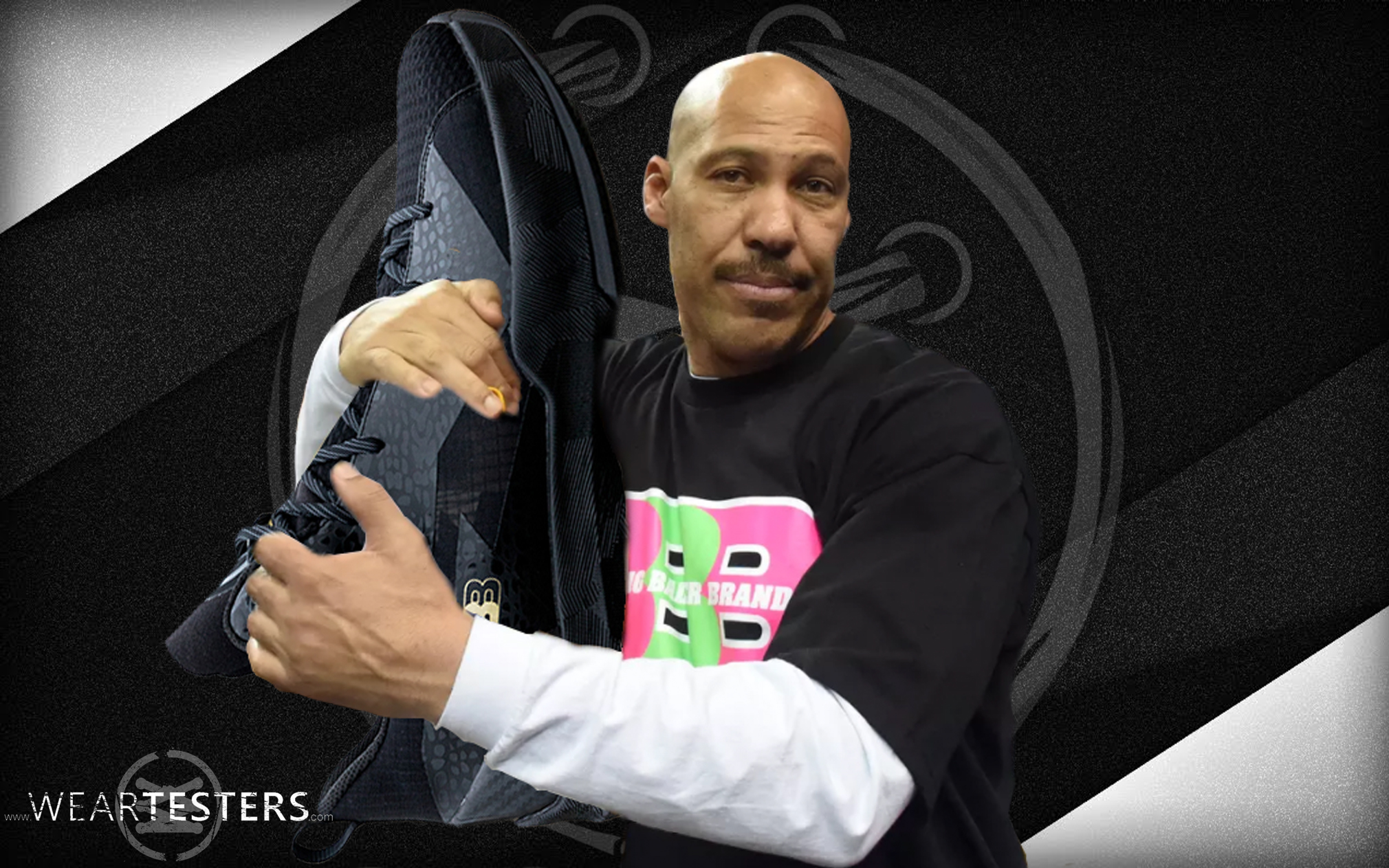 Last week, we reported that the customers that had purchased the $1000 ZO2 Prime Remix were unhappy with their purchase because they hadn’t received everything they were promised with their order.

The original sales were supposed to include — along with the authenticated autographed pair of ZO2 Prime Remix shoes — a clear acrylic display case with cool white LED lighting. All of the pre-orders, as far as we know, have been fulfilled, however, the acrylic cases were not included with the purchase.

We were told that after a week and a half of emailing BBB with no response, the brand has finally responded to customers wondering where the rest of their purchase was. Apparently, the cases were being shipped separately, but without any mention of that nearly everyone that bought a pair thought they had been slighted.

We assume that BBB was bombarded with emails and tweet concerning the acrylic cases thus the delay in response time, but we’re sure you’ll let us know your thoughts below in the comment section below.

It’s good to see the Big Baller Brand is fulfilling every pre-order as described. We’re interested in seeing where the brand goes from here. 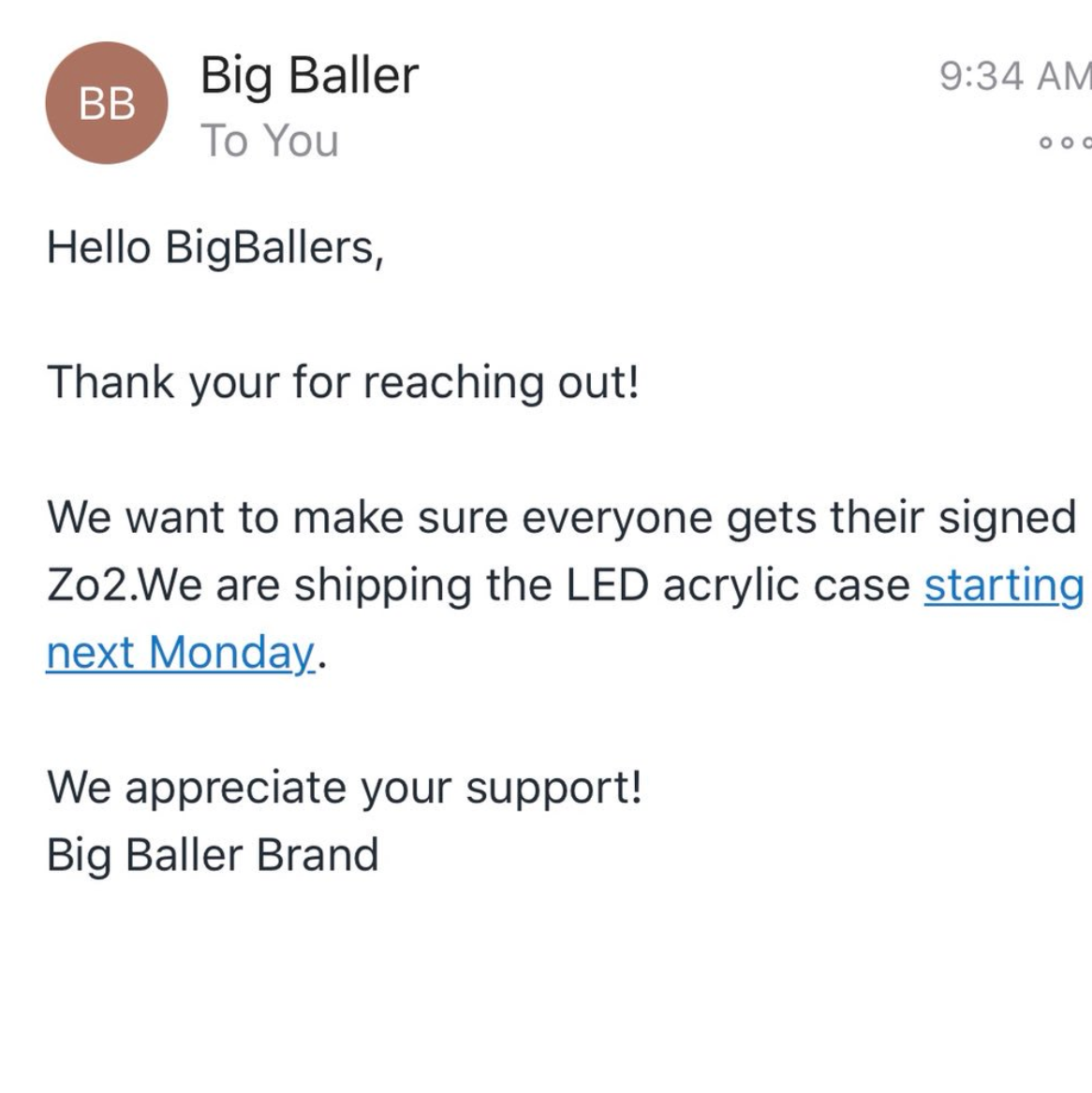