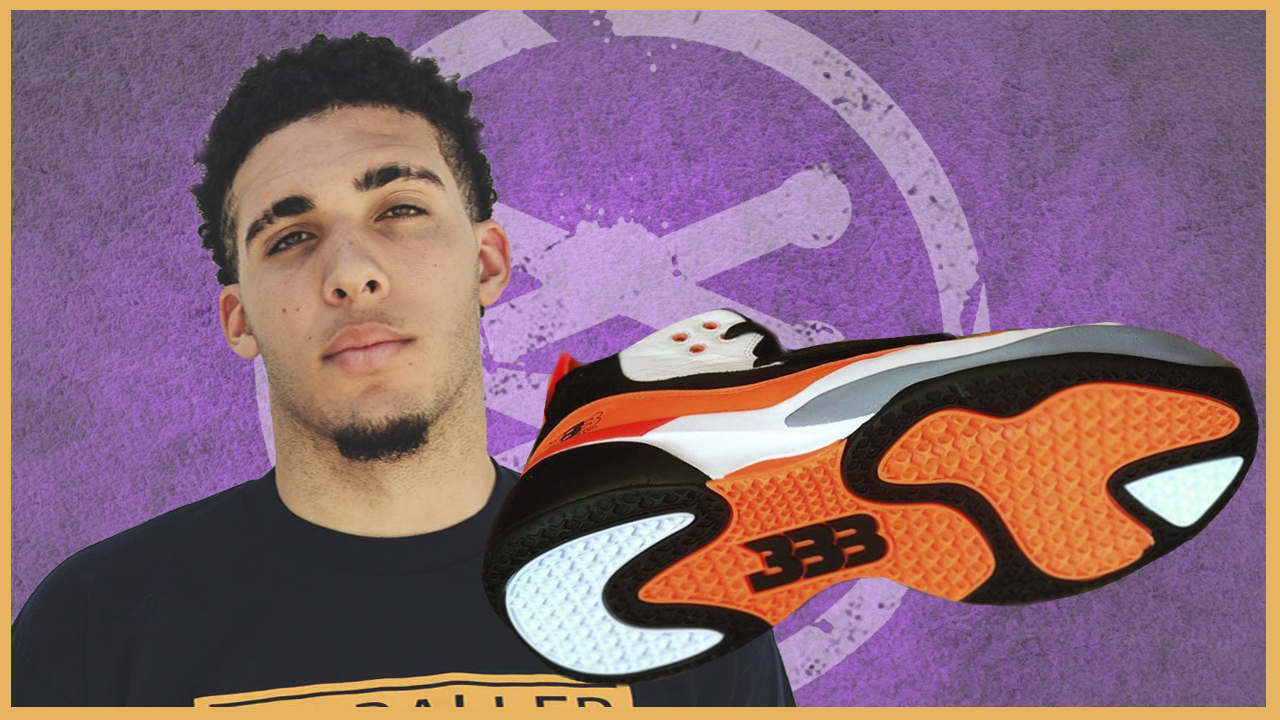 While Melo is the first non-professional basketball player to launch his own signature shoe, his older brother, Gelo Ball, will be the second. I’m thinking I should be the third.

We’ve seen David Raysse tease the upcoming BBB G3 on Instagram before. First was the image featuring a blacked out version of the shoe’s upper, then came a digital image showcasing color placements. Now, we have a look at the outsole and a small tease at the midsole tooling.

Traction reminds me of the Brandblack J Crossover — the original one — which had very good traction on a variety of surfaces. Cushion will likely be vague in terms of a description, as it was on Melo and Lonzo’s signature shoes, but it’ll likely be Jetlon, one of Brandblack’s proprietary foams.

So far, I like what I see from a performance perspective. It’s doubtful that I’ll be able to afford the shoe, but those that can should get a solid performance model out of the deal.

According to Raysse, Gelo and the Big Baller Brand will be unveiling the G3 very soon so stay tuned for updates. In the meantime, feel free to share your thoughts below in the comment section. 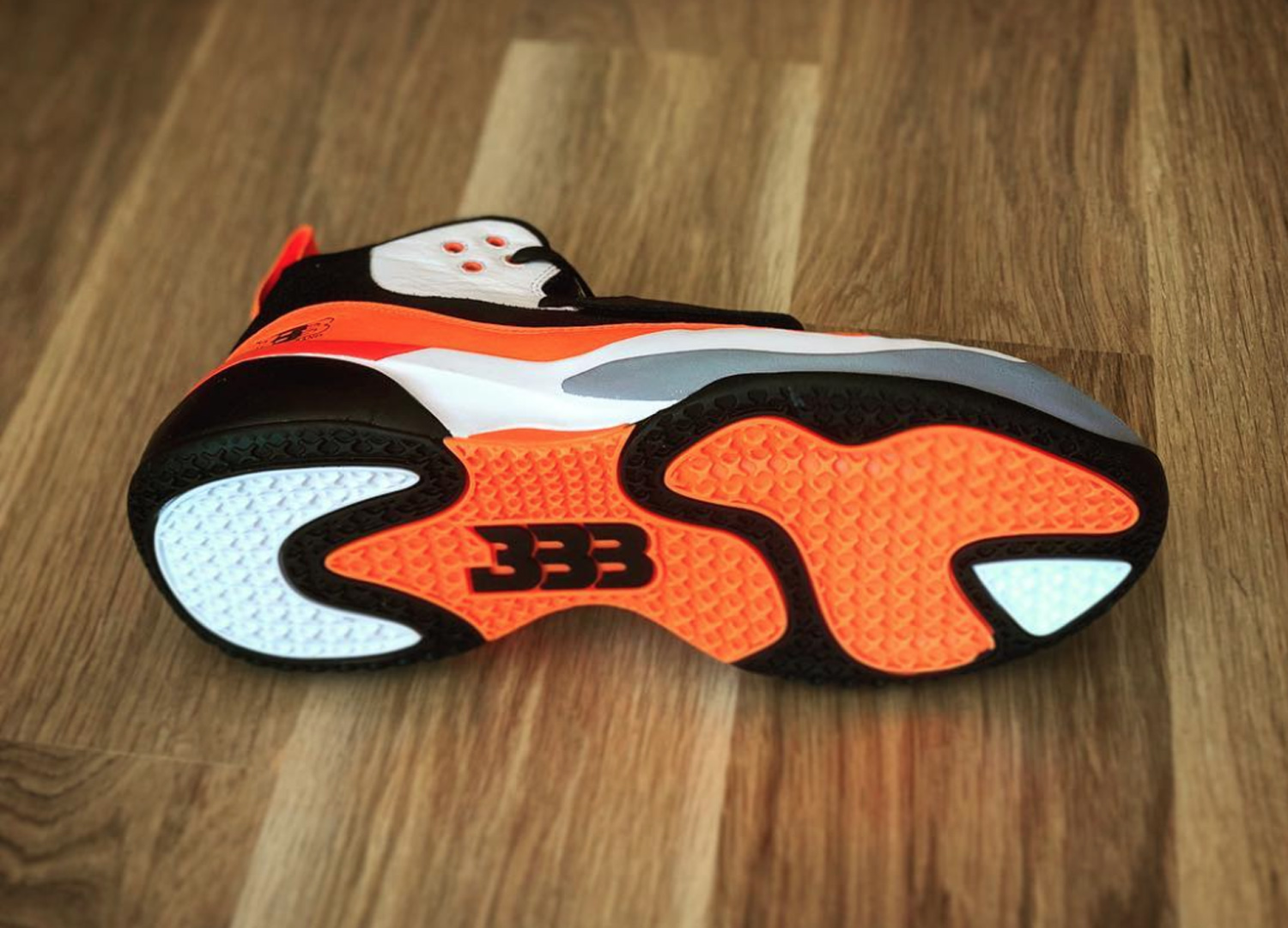 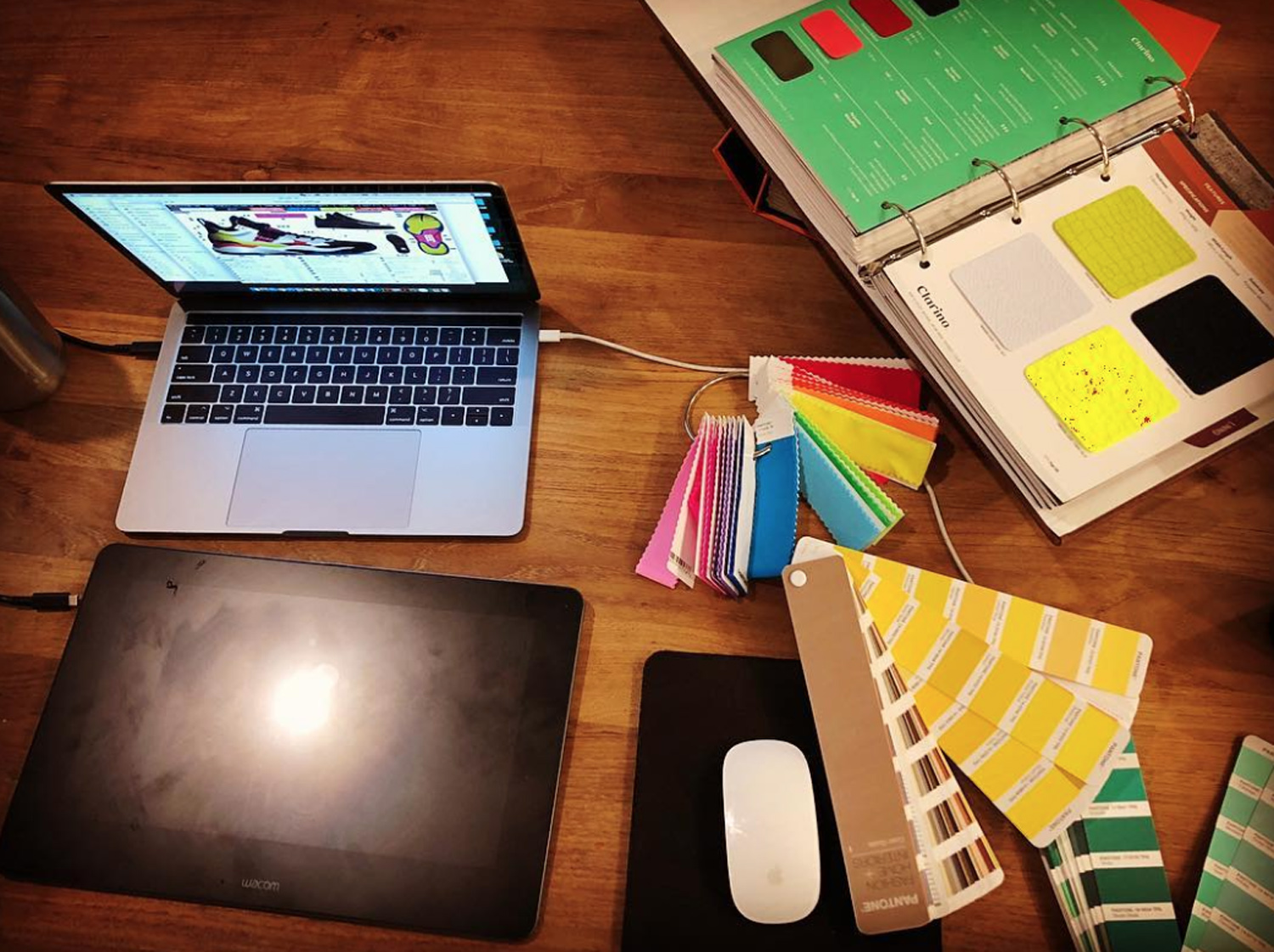 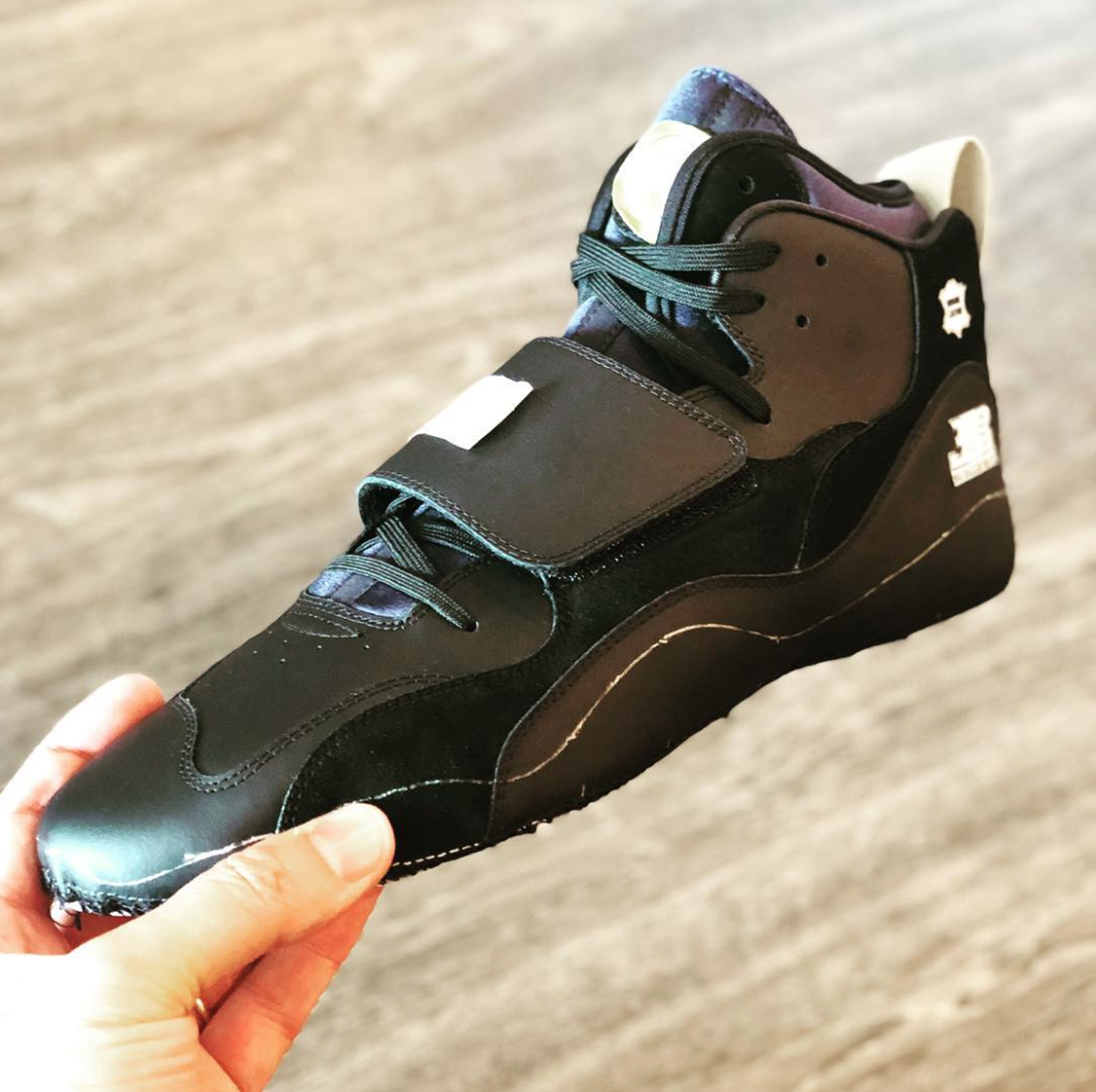