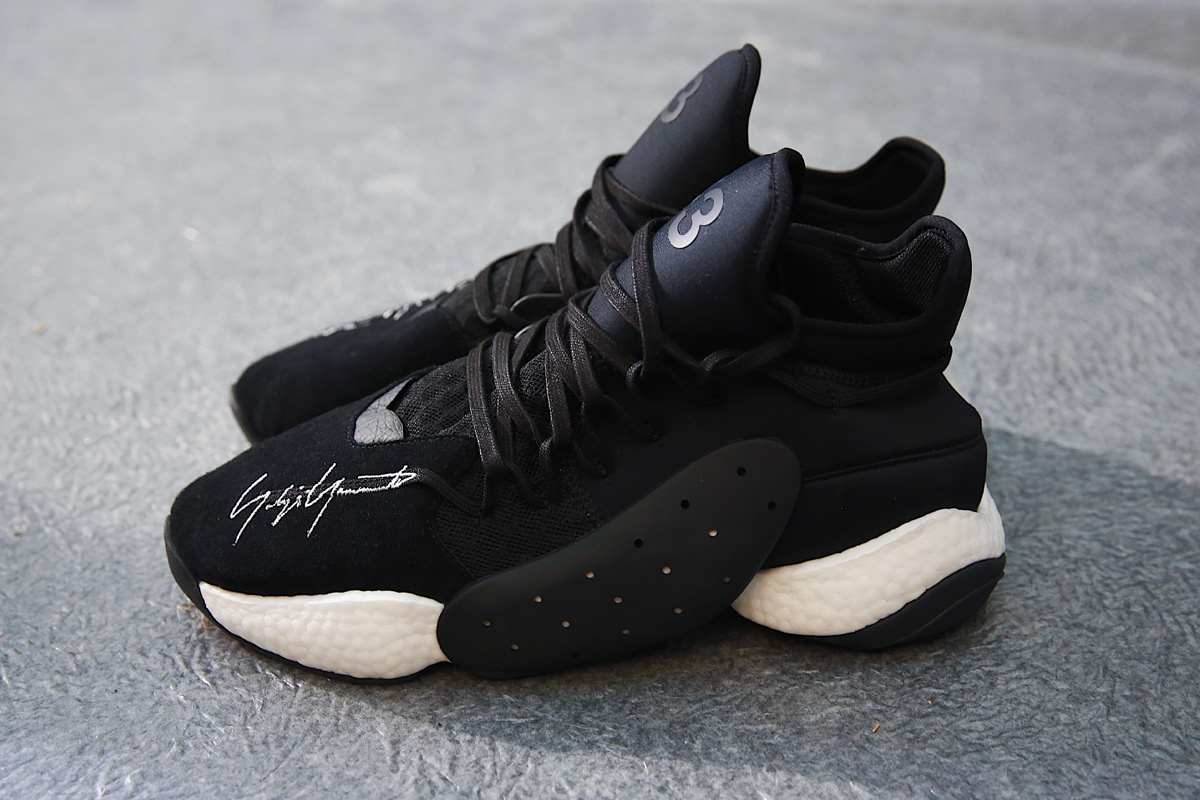 James Harden teased his upcoming Y-3 sneaker for Paris Fashion Week. Now, we’ve got a much better look at the Y-3 JH Boost.

According to the signature on the shoe, the Y-3 JH Boost is a Yohji Yamamoto design. And like the Crazy BYW, it appears to ride atop Boost You Wear tooling for maximum comfort. It wouldn’t be a fashion sneaker without a huge and outlandish midsole, but the upper and neoprene collar seem lightweight and modern.

Based on what Highsnobiety captured of upcoming Y-3 offerings, it also looks like the luxury brand will be using Carbon’s new 4D midsoles from the adidas Futurecraft 4D.

There is still no official word on a release date or price for the Y-3 JH Boost but we’ll update you when we know more. 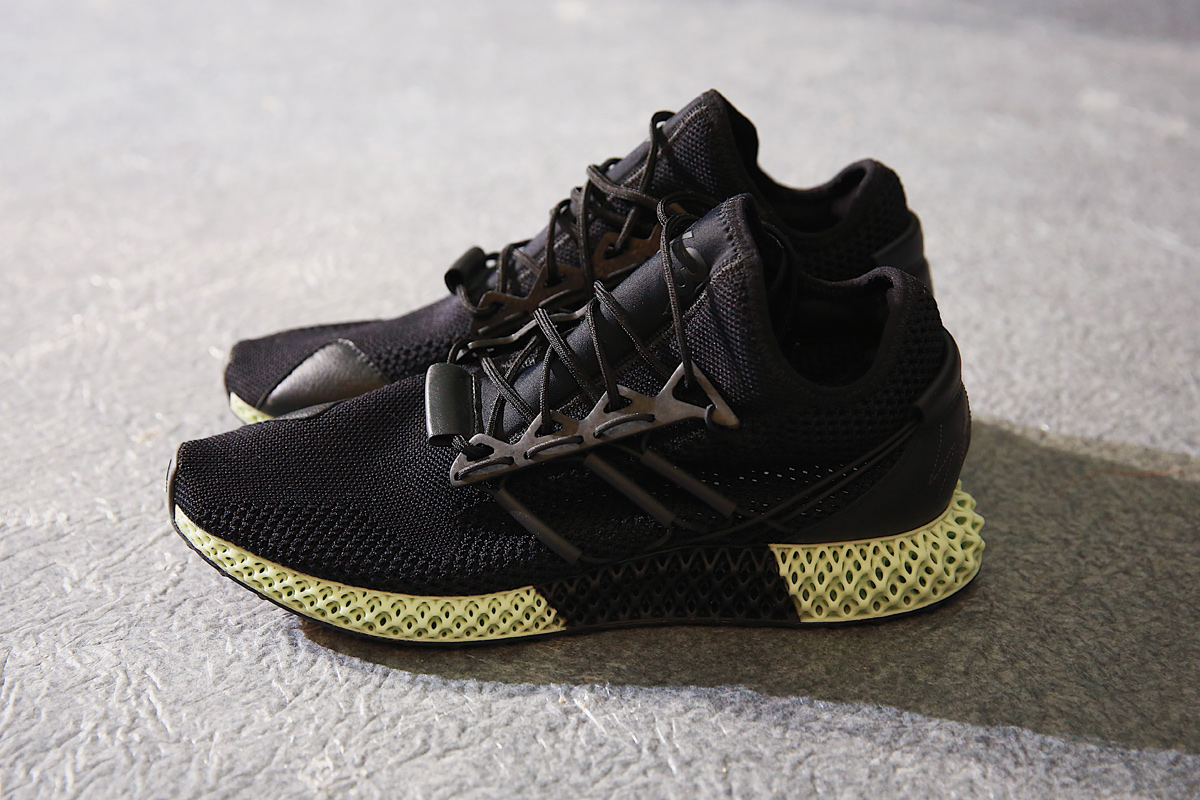