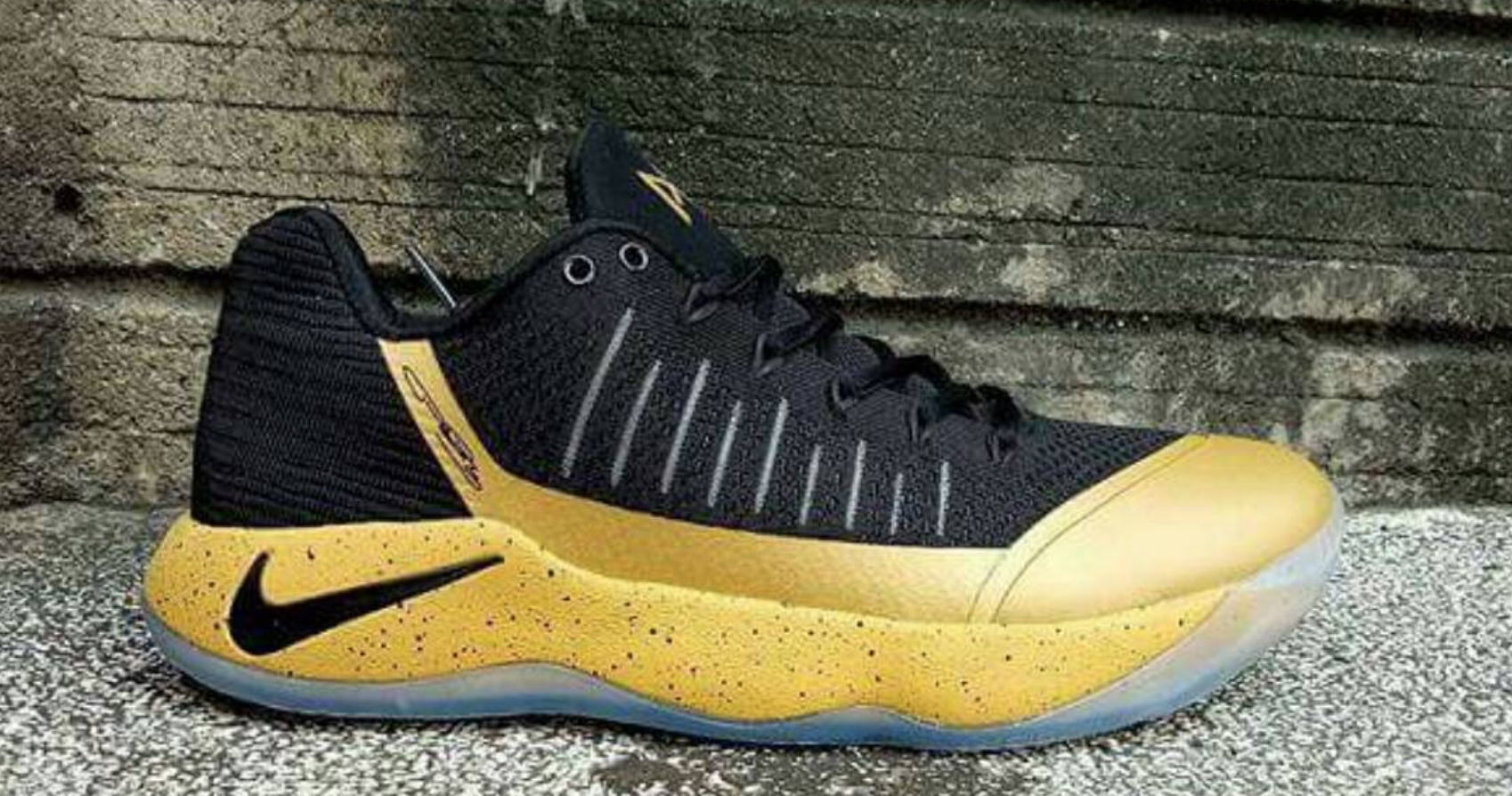 Perhaps Paul George, like Kyrie, is getting an even cheaper line priced below his $110 signature line — or this may be what the Nike PG2 will look like.

After the first leaks of a possible PG2 sneaker over the summer, people thought this was just another $100 Nike budget model. However, there’s no mistaking Paul George’s logo on the tongues of all these sneakers. And after the devilishly handsome Nike PG1, the PG2 has many scratching their heads.

Why take a line that started off so well and follow it up with a sneaker that resembles any other budget Nike basketball model? Only Nike has the answers, and the sneaker could change between now and when it releases.

It has already changed since the initial leaks; the sneaker now sports a knit upper and far less fuse. Some of the builds pictured below appear to use translucent rubber outsoles while others use solid rubber. Flywire has also made its way onto what could be Goerge’s second signature, but the strap has been removed.

There is no official word yet on the Nike PG2 so for now just enjoy the leaks. 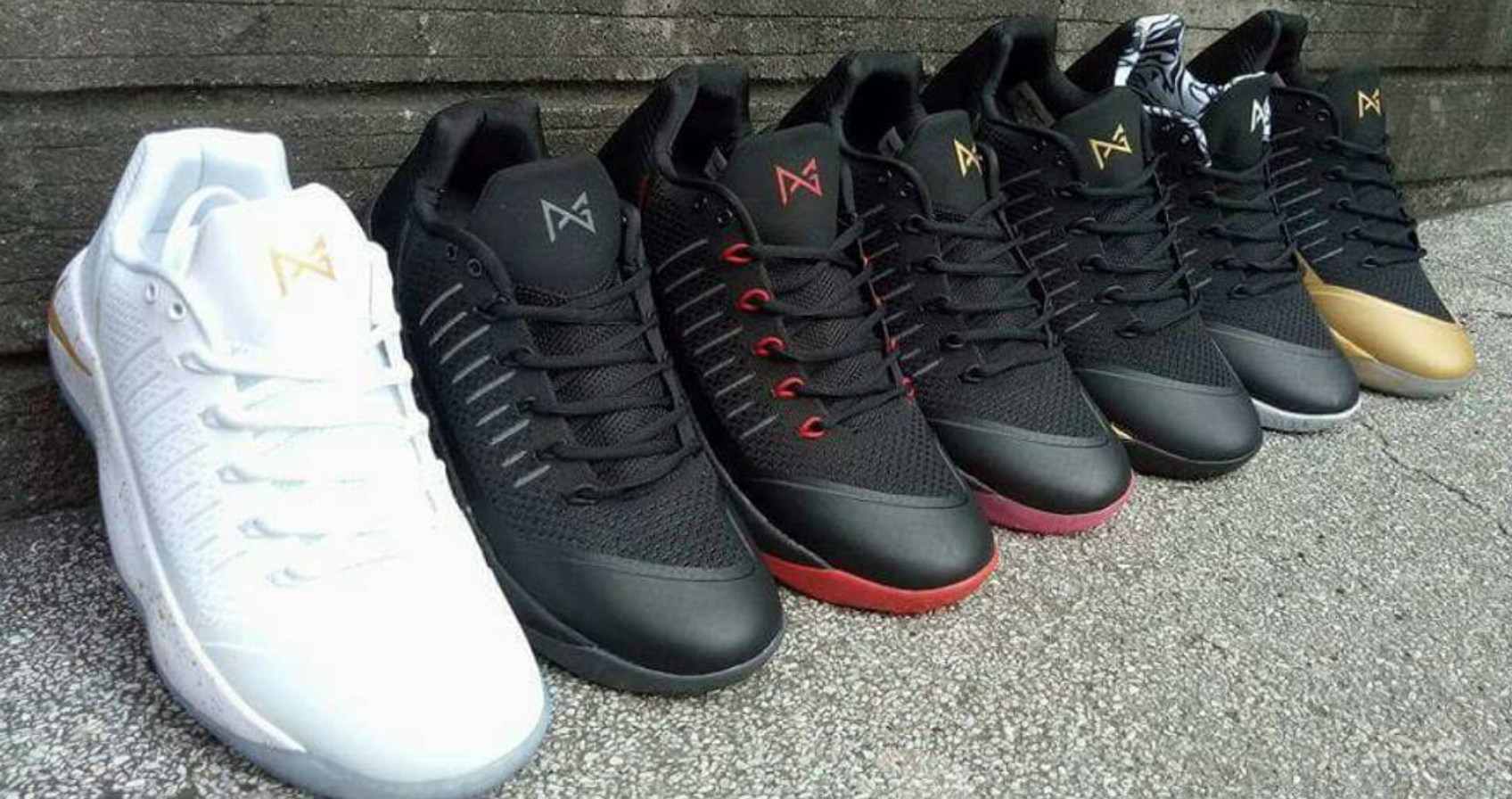