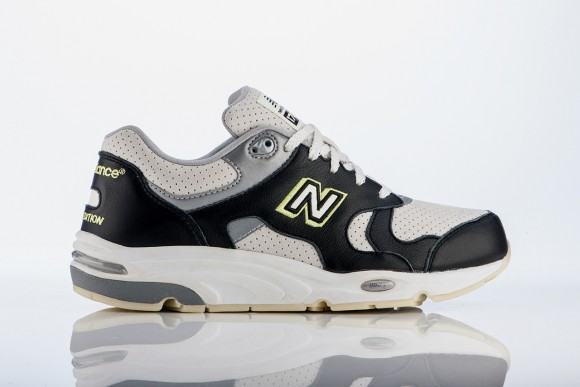 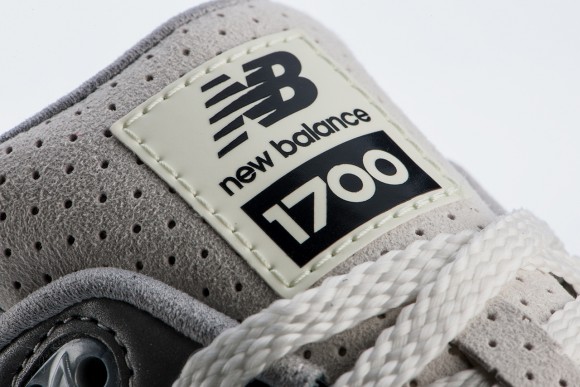 Barneys New York, the luxury/fashion company based in Manhattan, has been getting into collabs as of late (peep their latest Etonic collab). Now, they have collaborated with New Balance on one of their lesser known models, the 1700. In the past, the 1700 has gotten a bad rap for being worn mostly by…the older crowd. However, it’s a super comfortable shoe with a great silhouette.

The Barneys New York x New Balance 1700 ‘Glow’ has taken a great shoe and bathed it in premium suede and leather. Oh, and it glows. The outsole and side panels glow like crazy. The Abzorb cushioning surely won’t disappoint, and when they’re not glowing, the shoe looks great, due in part due to the asymmetrical medial and lateral sides of this 1700.

The Barneys New York x New Balance 1700 ‘Glow’ release on October 25, 2014 for $185 at Barneys. Thoughts on this latest New Balance collaboration? Share them in the comments below. 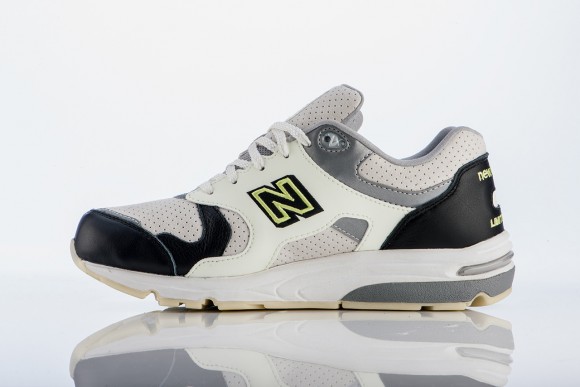 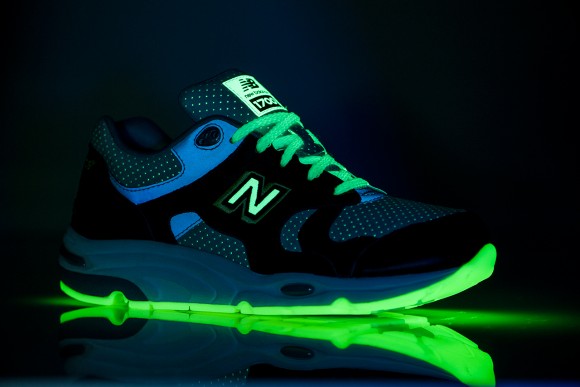 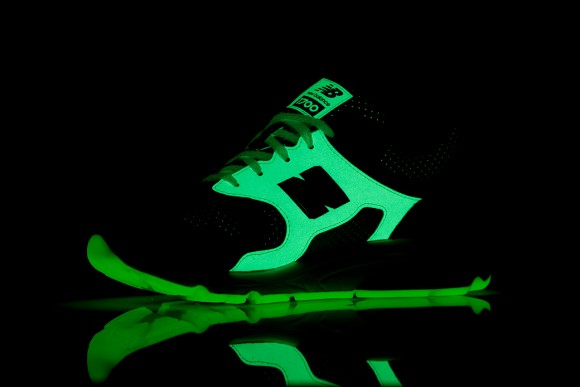 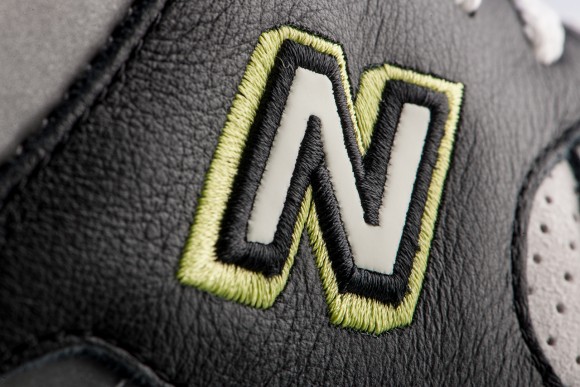 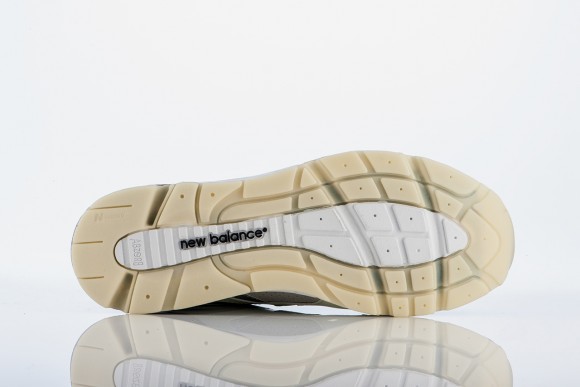