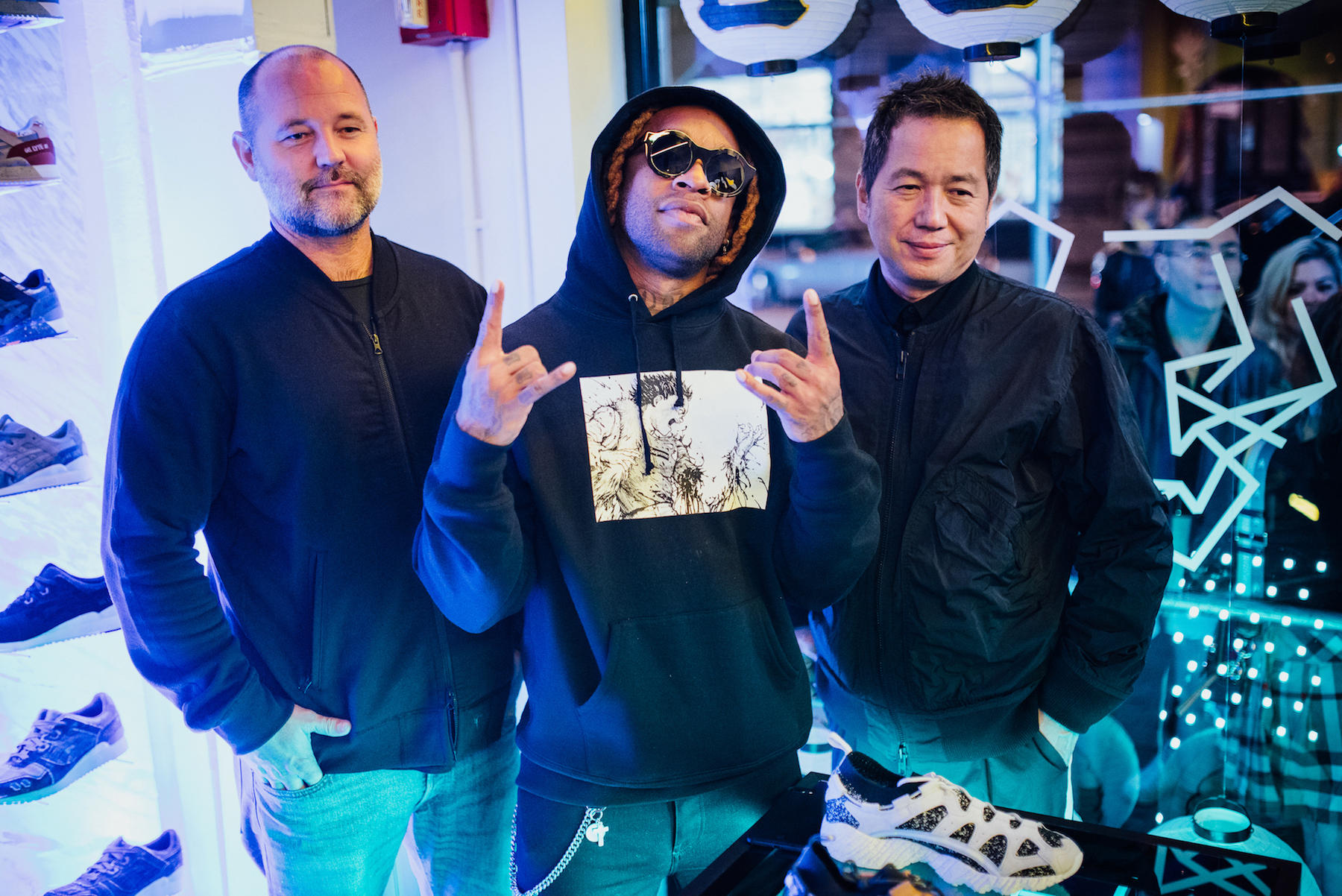 Asics Tiger, the newest lifestyle division of Japanese brand Asics, celebrated the opening of its first U.S. store in SoHo last night with appearances by Ty Dolla $ign and Zoë Kravitz, and tunes by SOSUPERSAM.

The nearly 1,900 square foot boutique at 276 Lafayette Street is a clean, minimalist space that showcases the brand’s latest footwear and apparel.

Its first store outsole of Asia, Asics Tiger has planted its flag on the streetwear block — Supreme is right next door, Diamond Supply Co. is two doors down next to Carhartt WIP, and one of Kith’s newest locations is down the block. 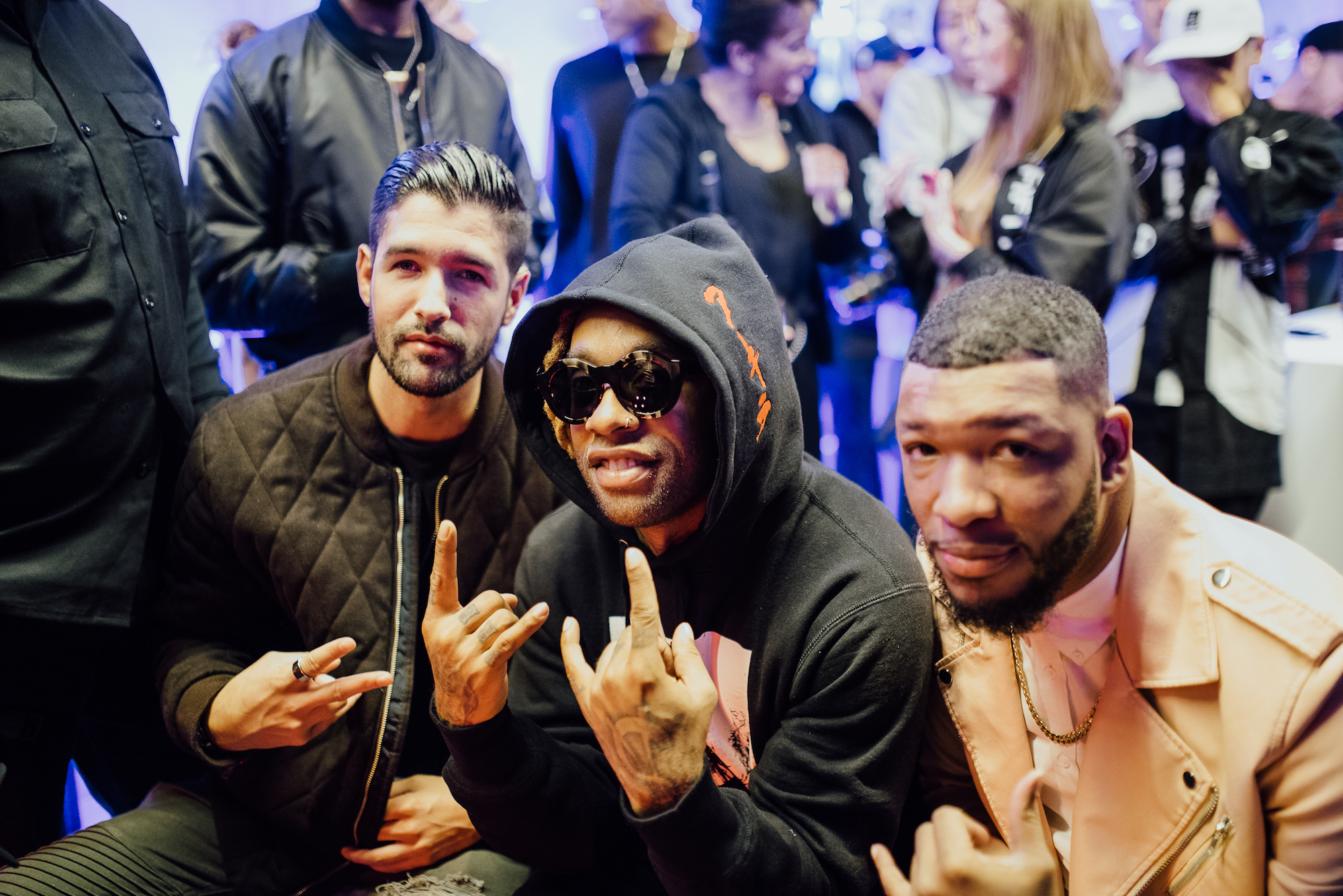 “I want the store to be a staple for creative culture,” said Kevin Hopkins, the store’s new manager. “This is SoHo, the kettle pot of talent, creativity, and fashion. I want to provide a space where all are welcomed and all are inspired — a platform where once a month artists can showcase their talents.”

Hopkins has plans to introduce the heavy hitters on the block to Asics Tiger; he wants to host slam poetry nights, music showcases, fashion events — and invite the streetwear brands on the block to participate. 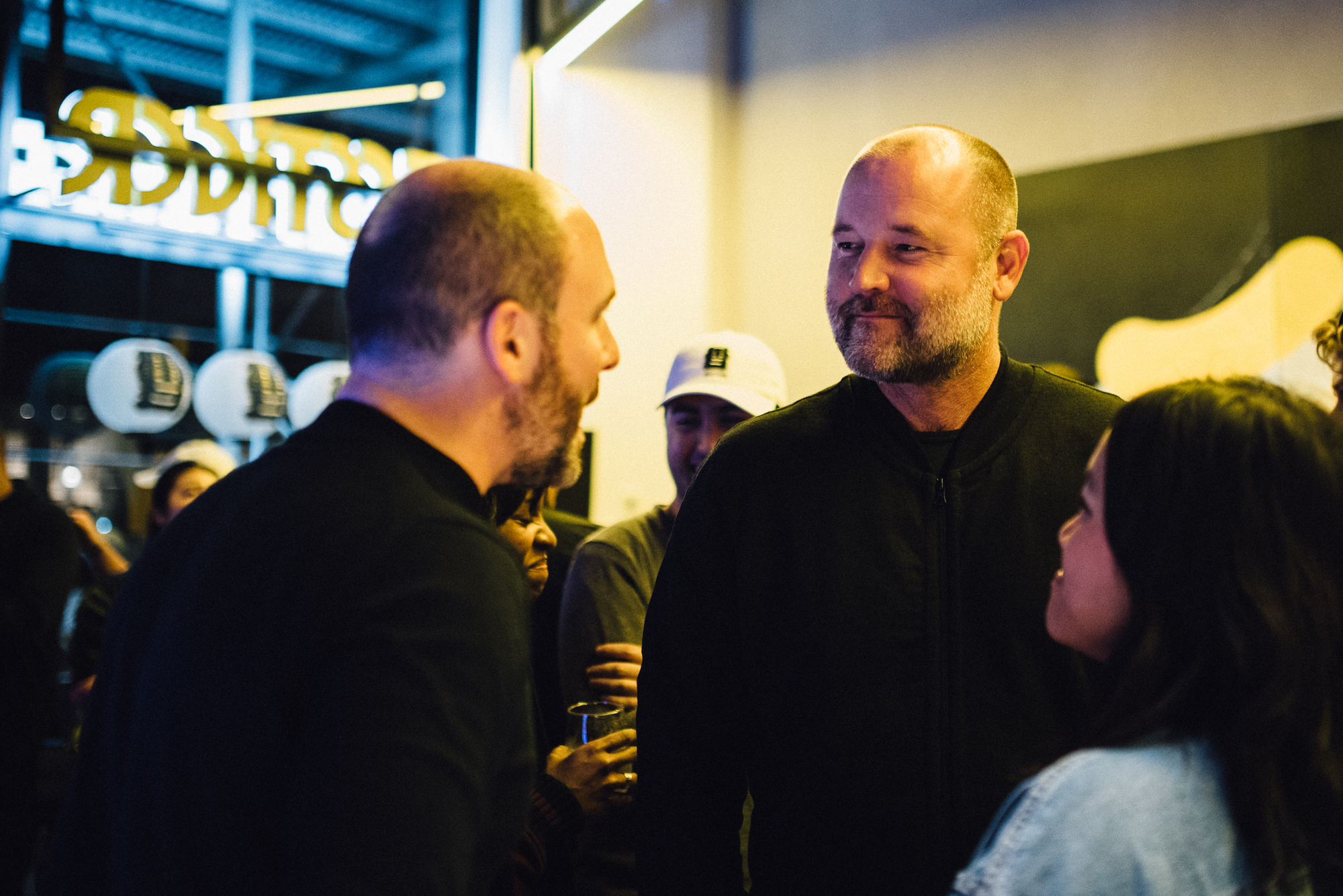 “We’re honored to be finally posting up in New York,” said Colin Brickley, Director of Demand Creation at Asics. “It’s been a long time coming and we are hoping to spread our roots and get ingrained into the downtown street culture. There’s no better place than Lafayette Street, it’s in one of the most iconic neighborhoods in the world.”

The Asics Tiger store in SoHo is now open so stop by and check out knit sneakers, knit apparel, unisex streetwear staples in monochromatic builds, and much more. 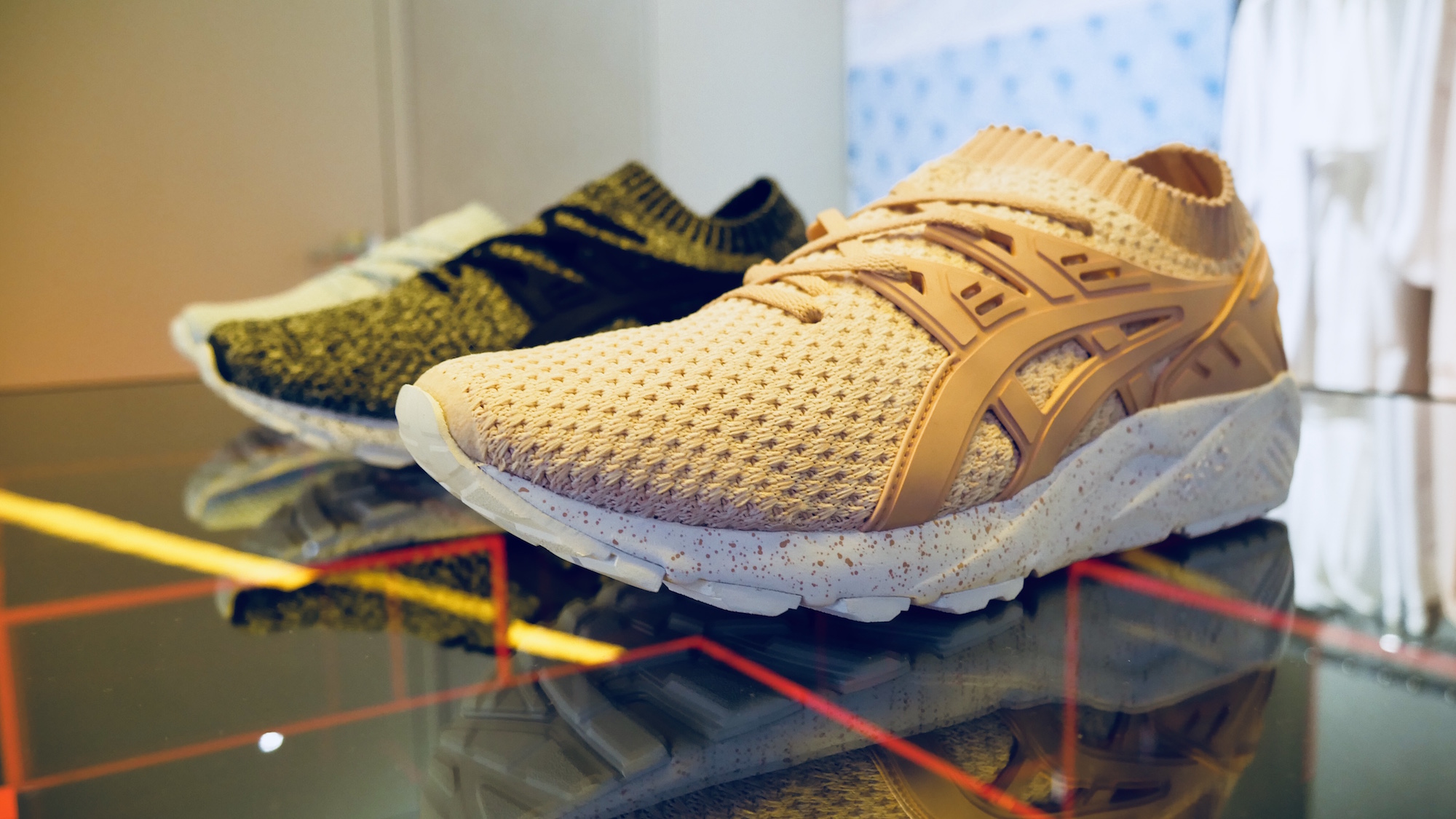 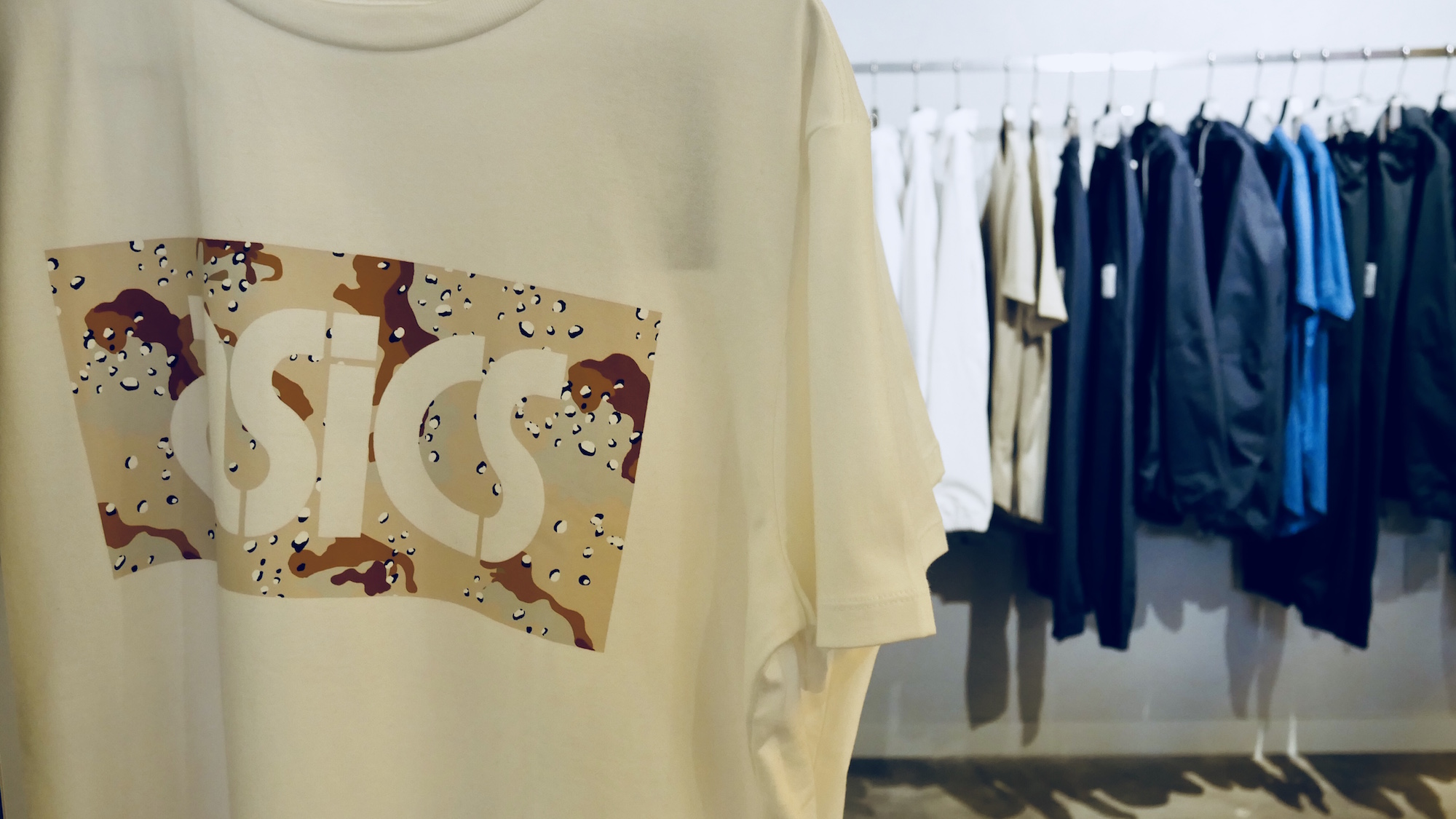 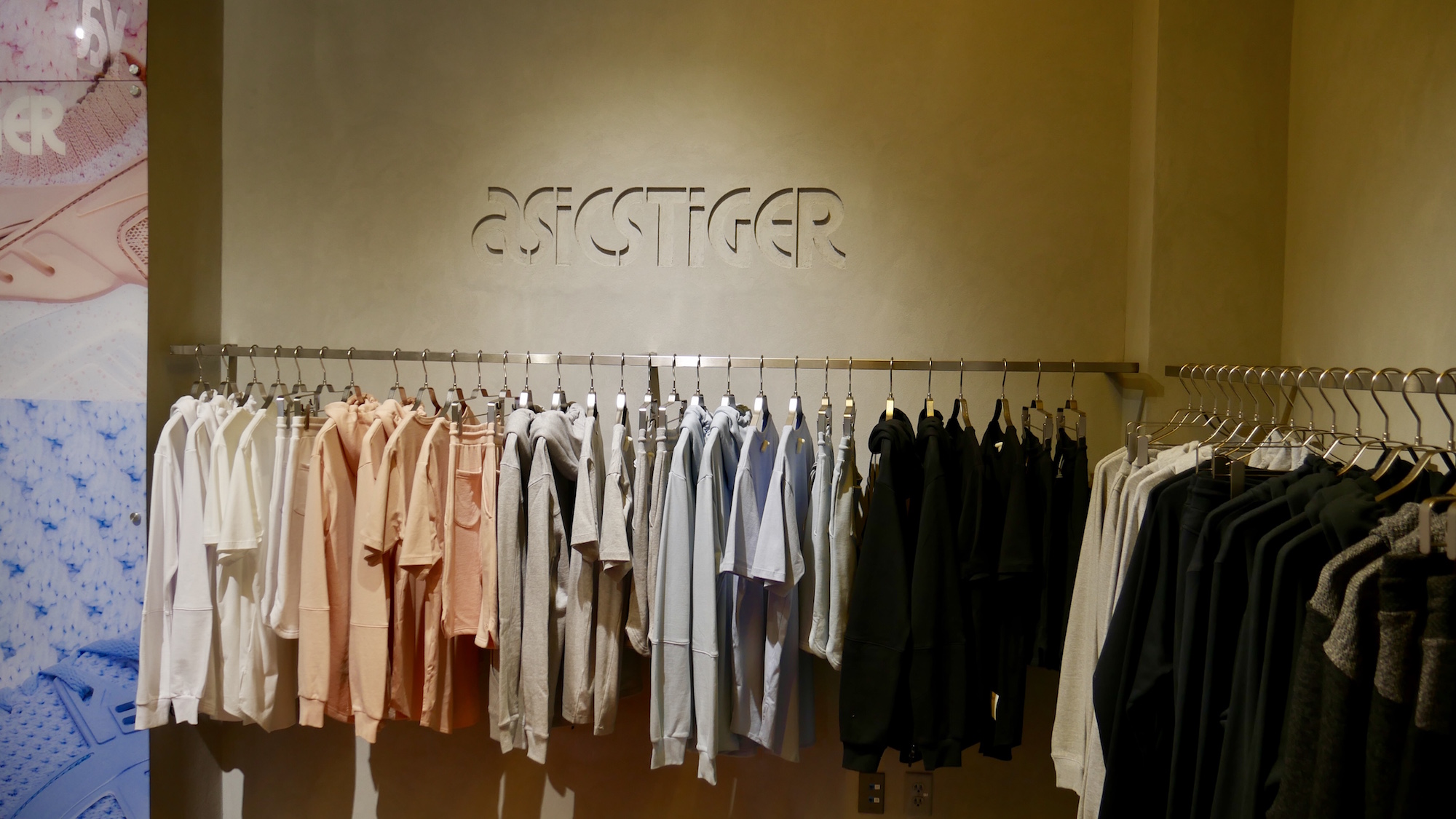 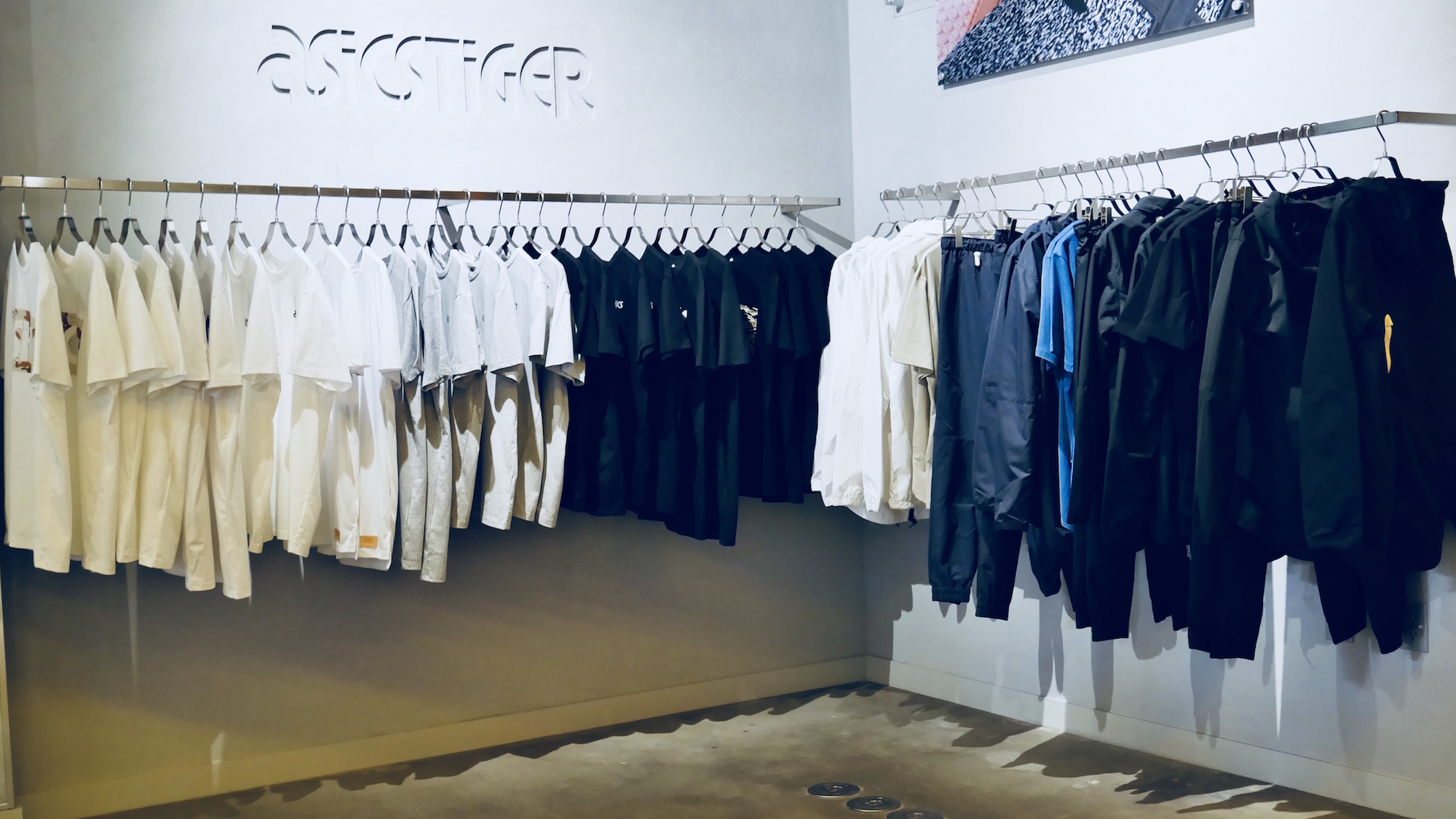 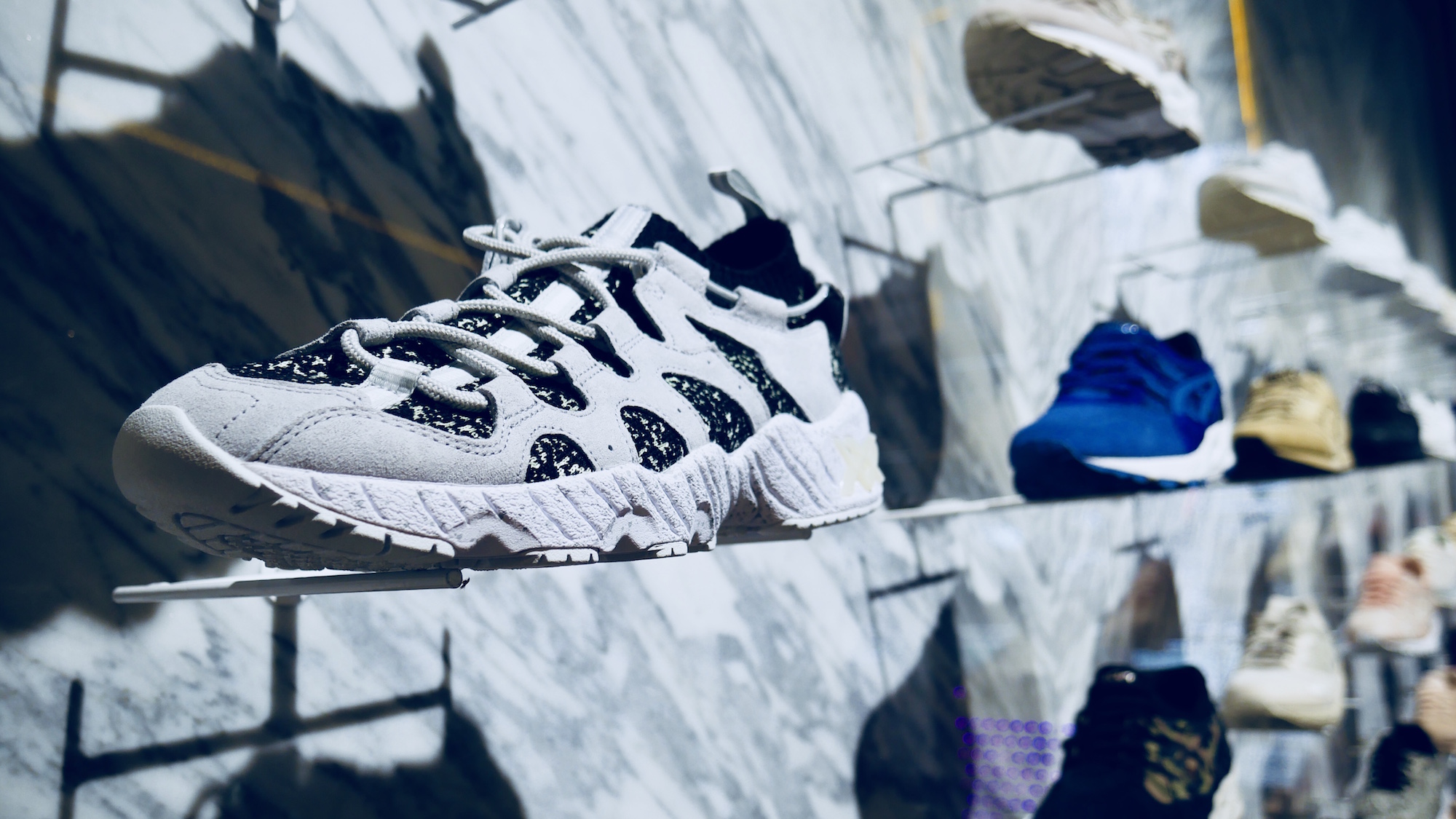 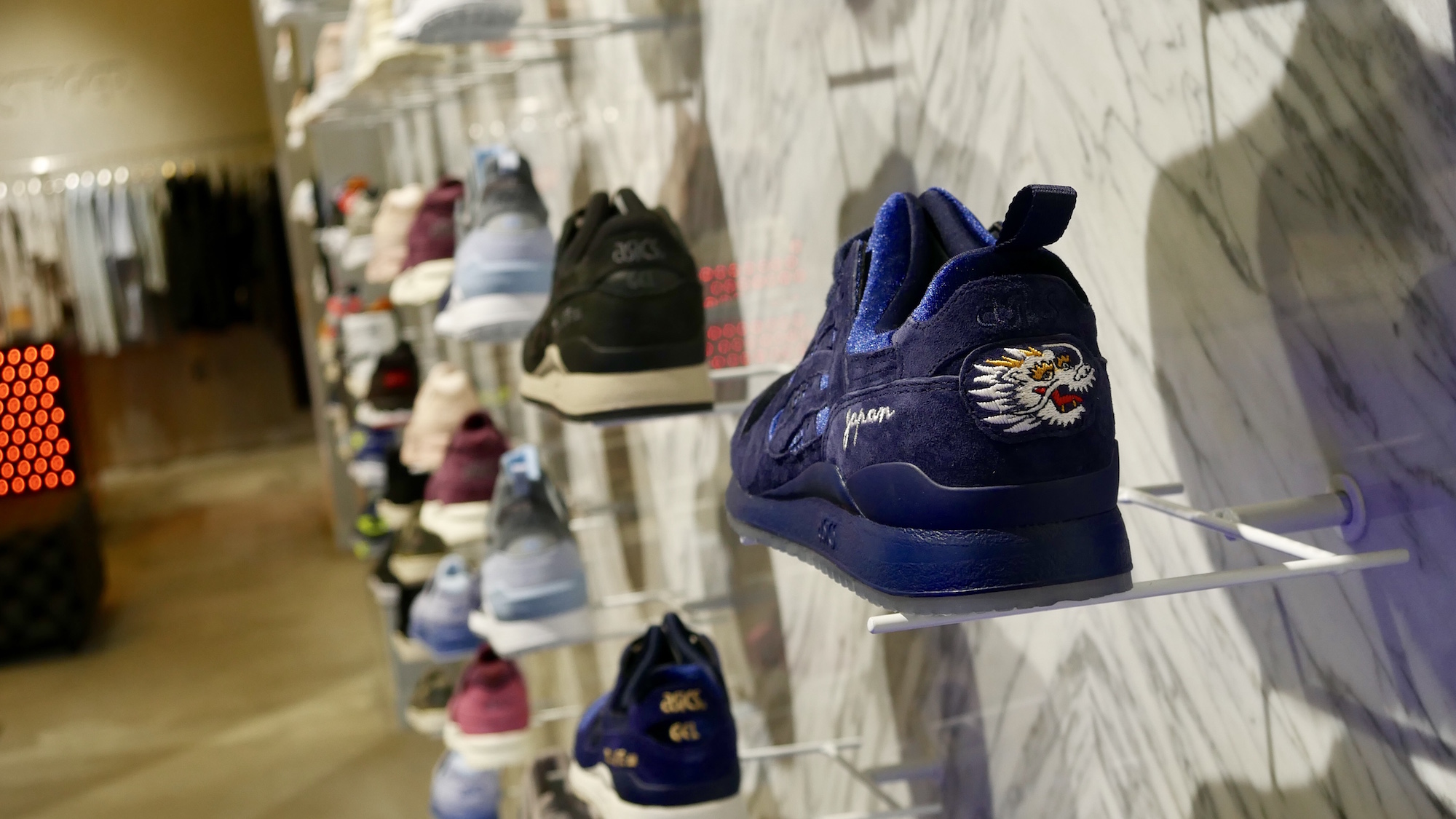 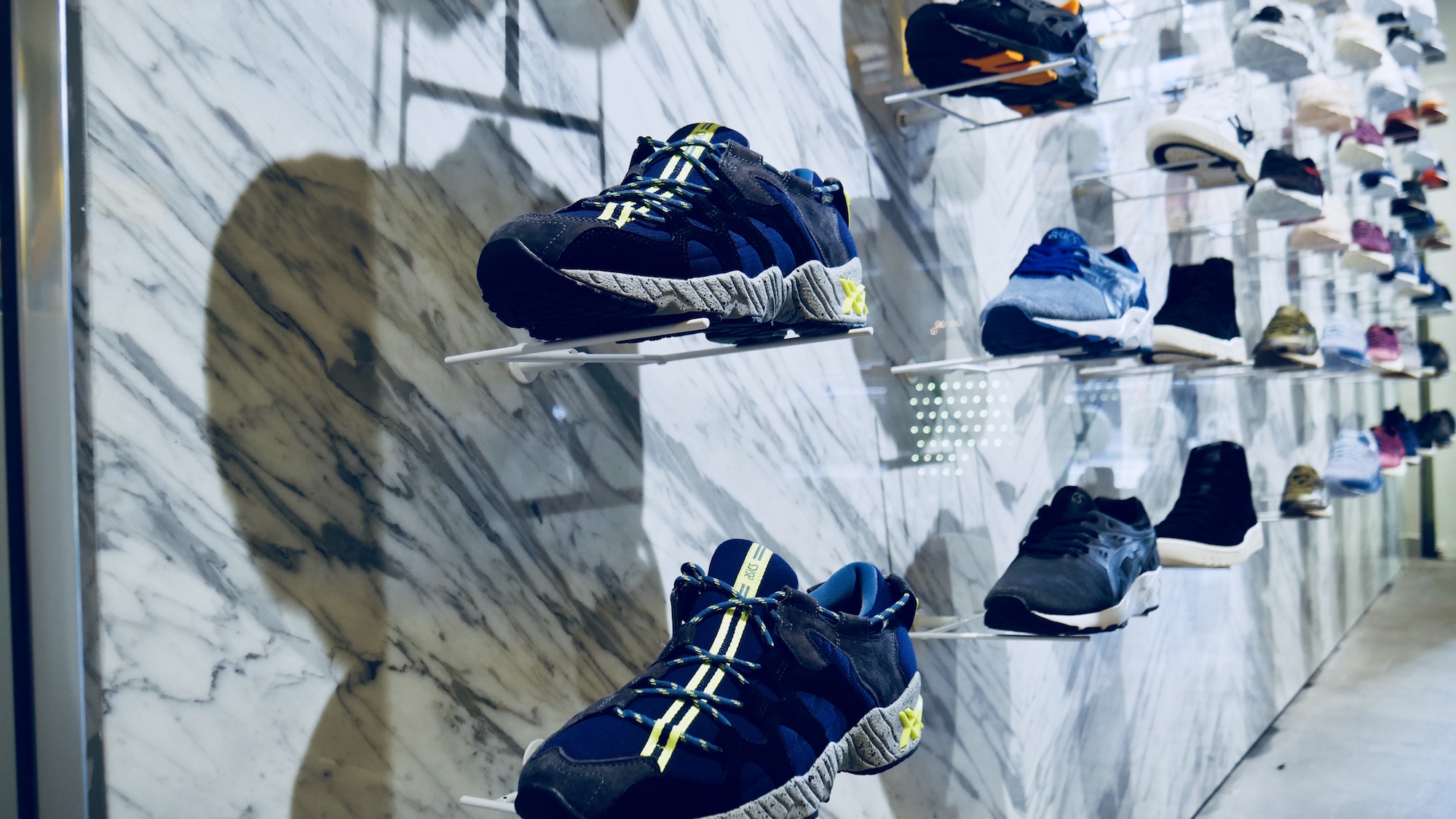 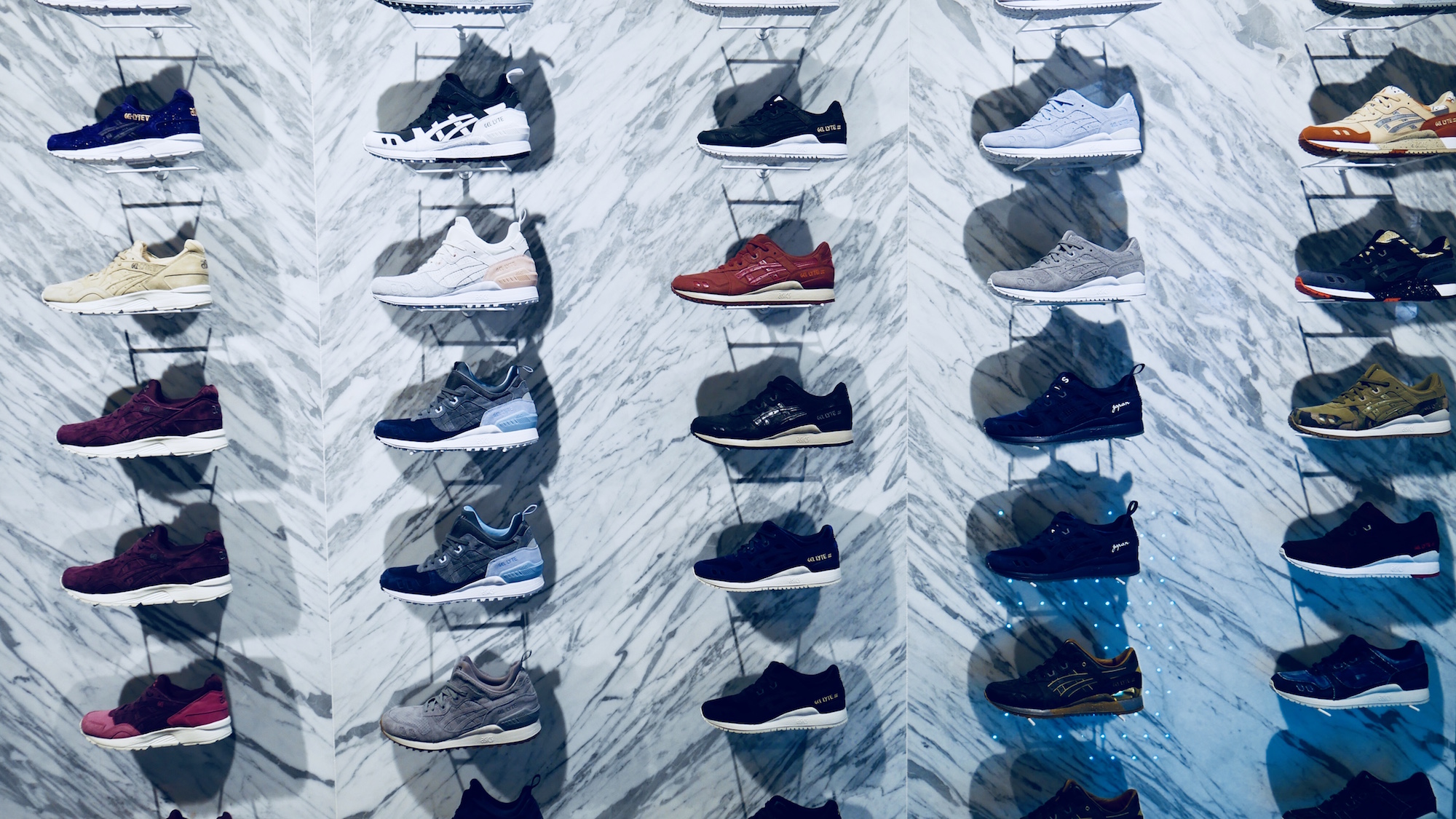 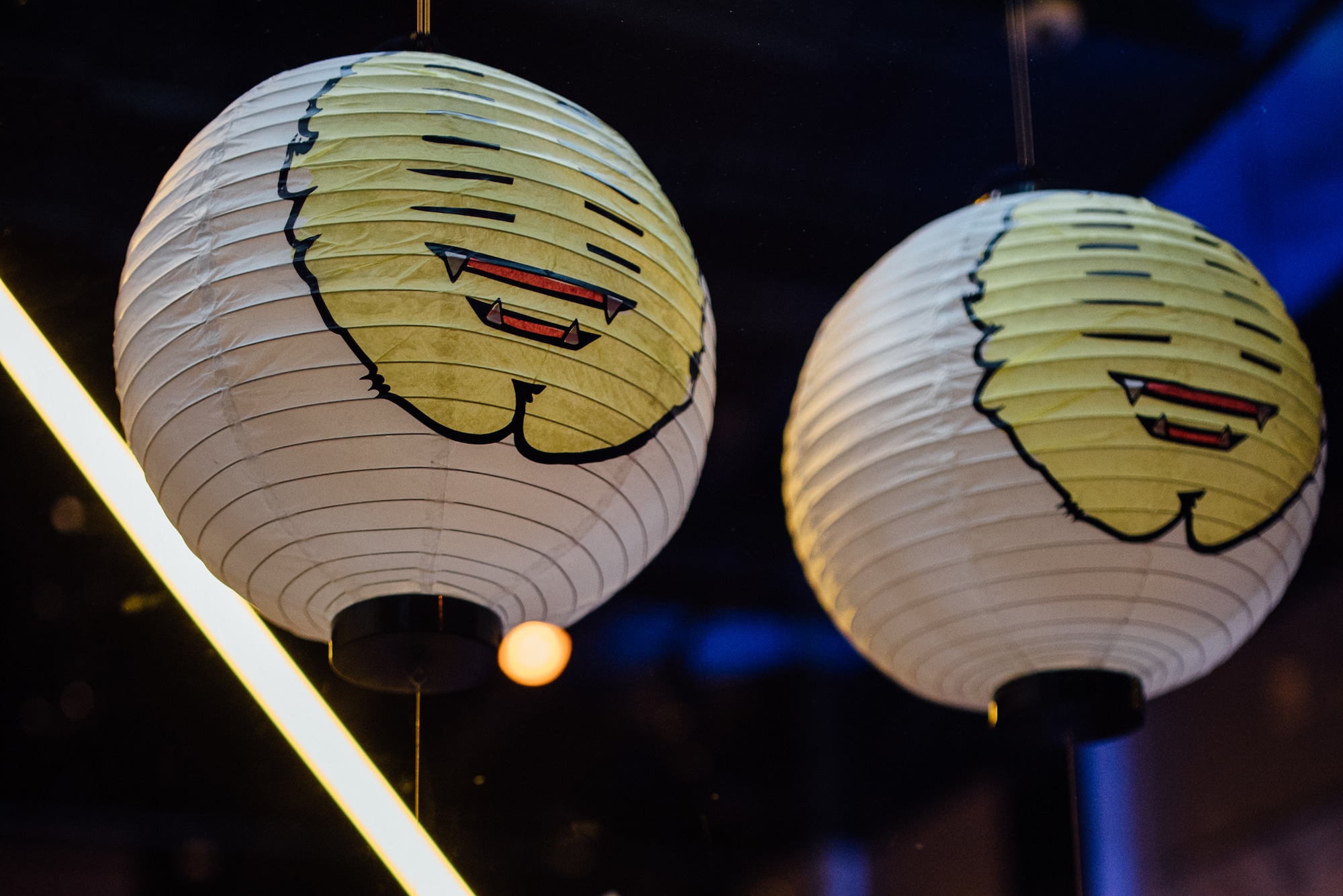 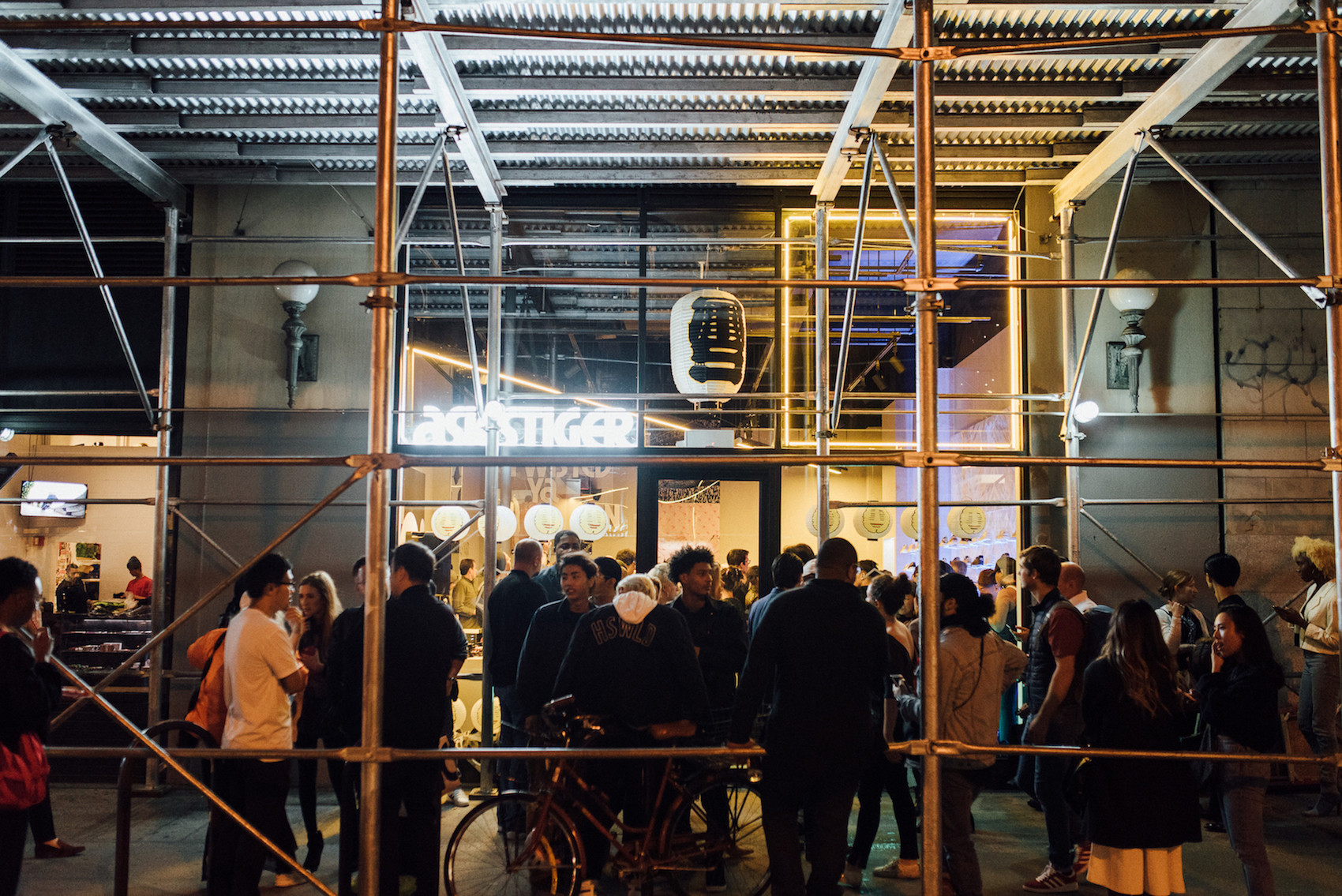 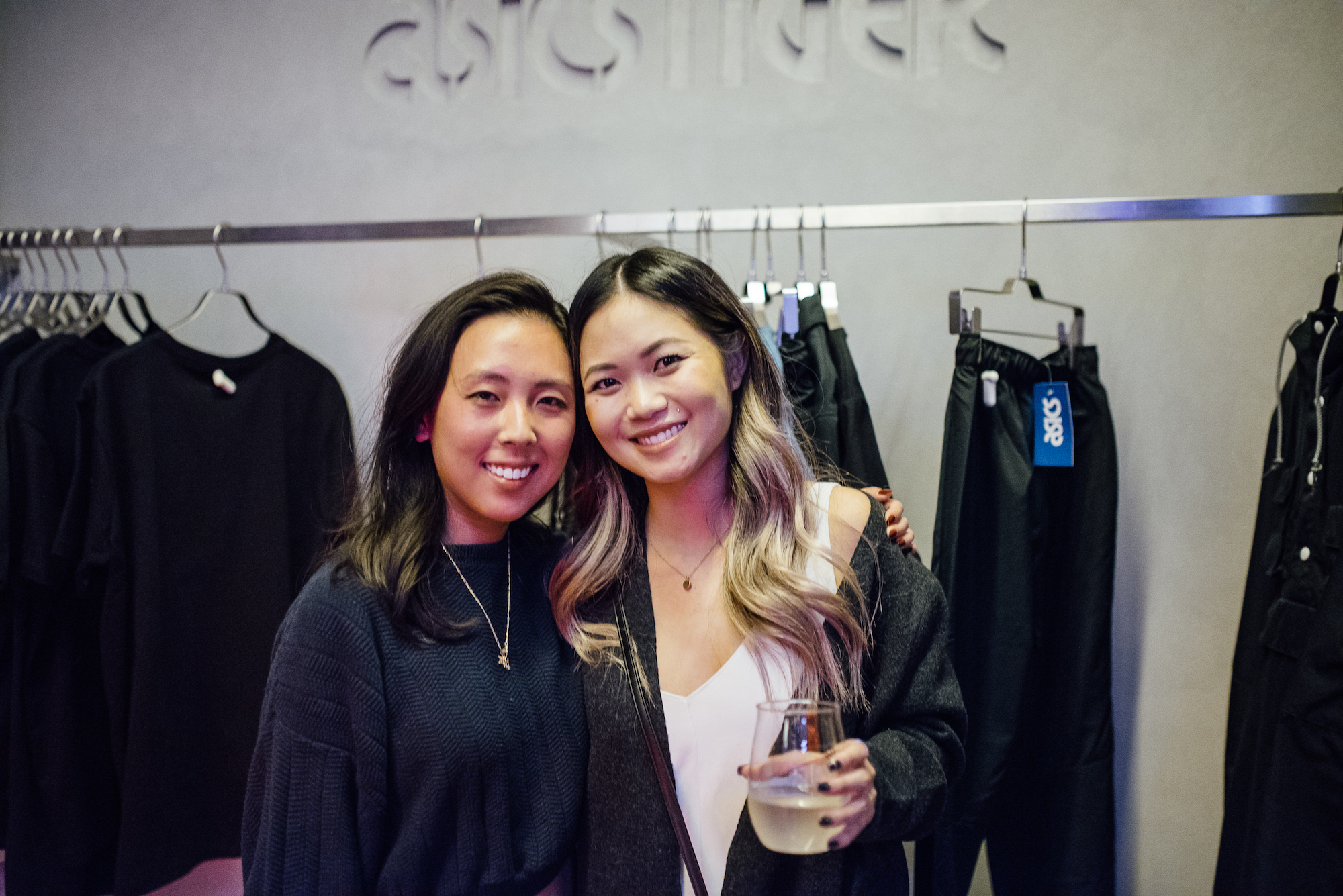 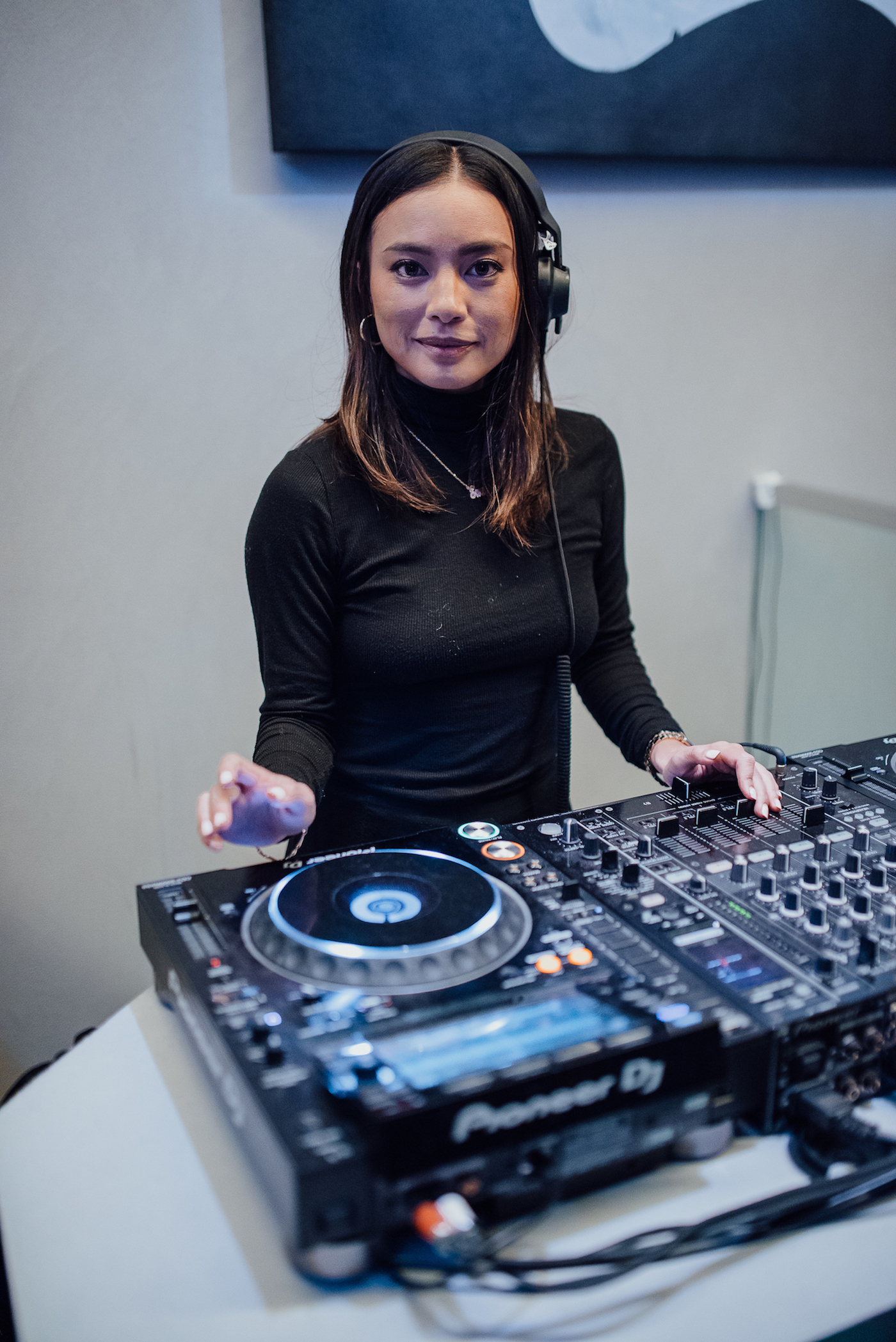 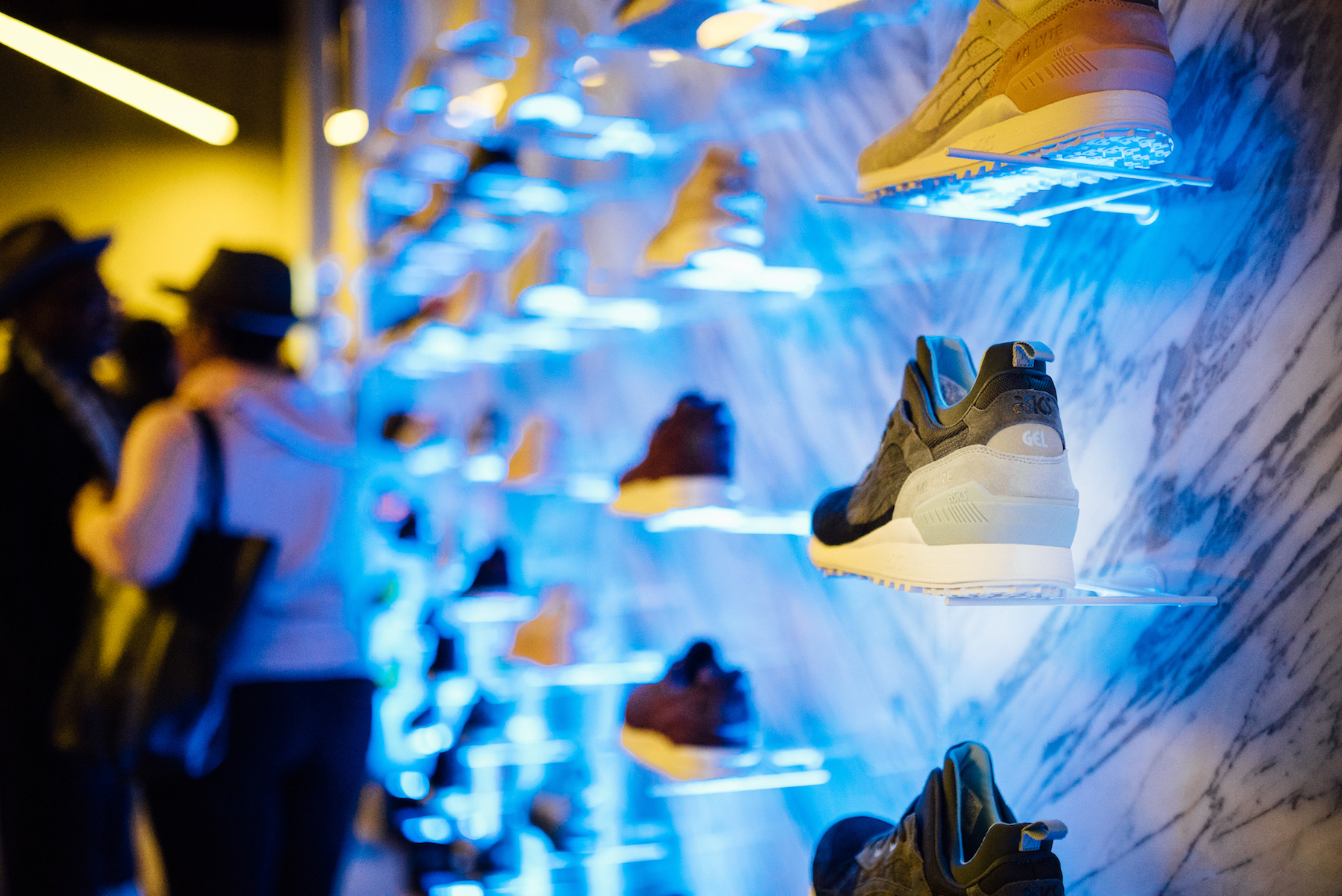 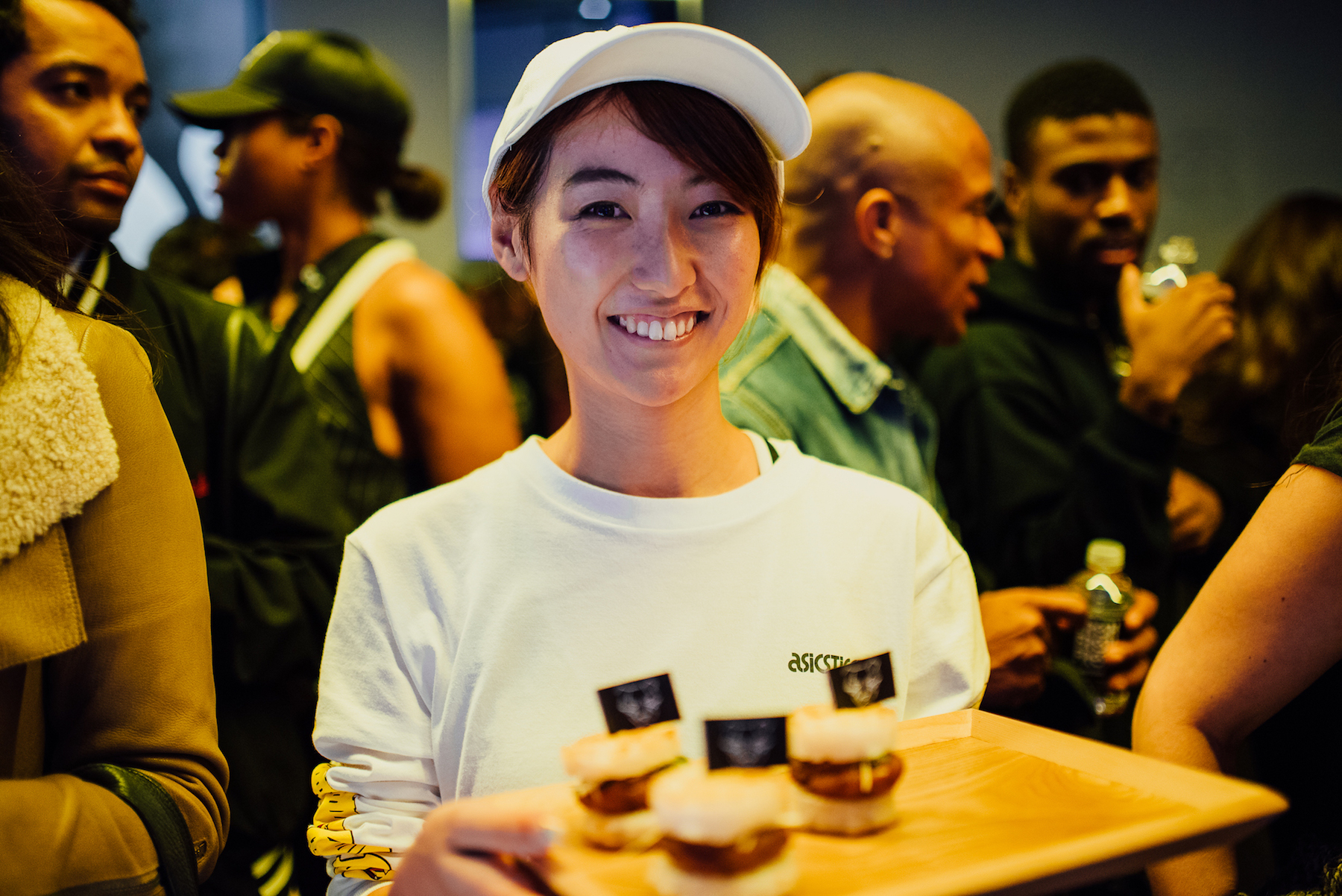 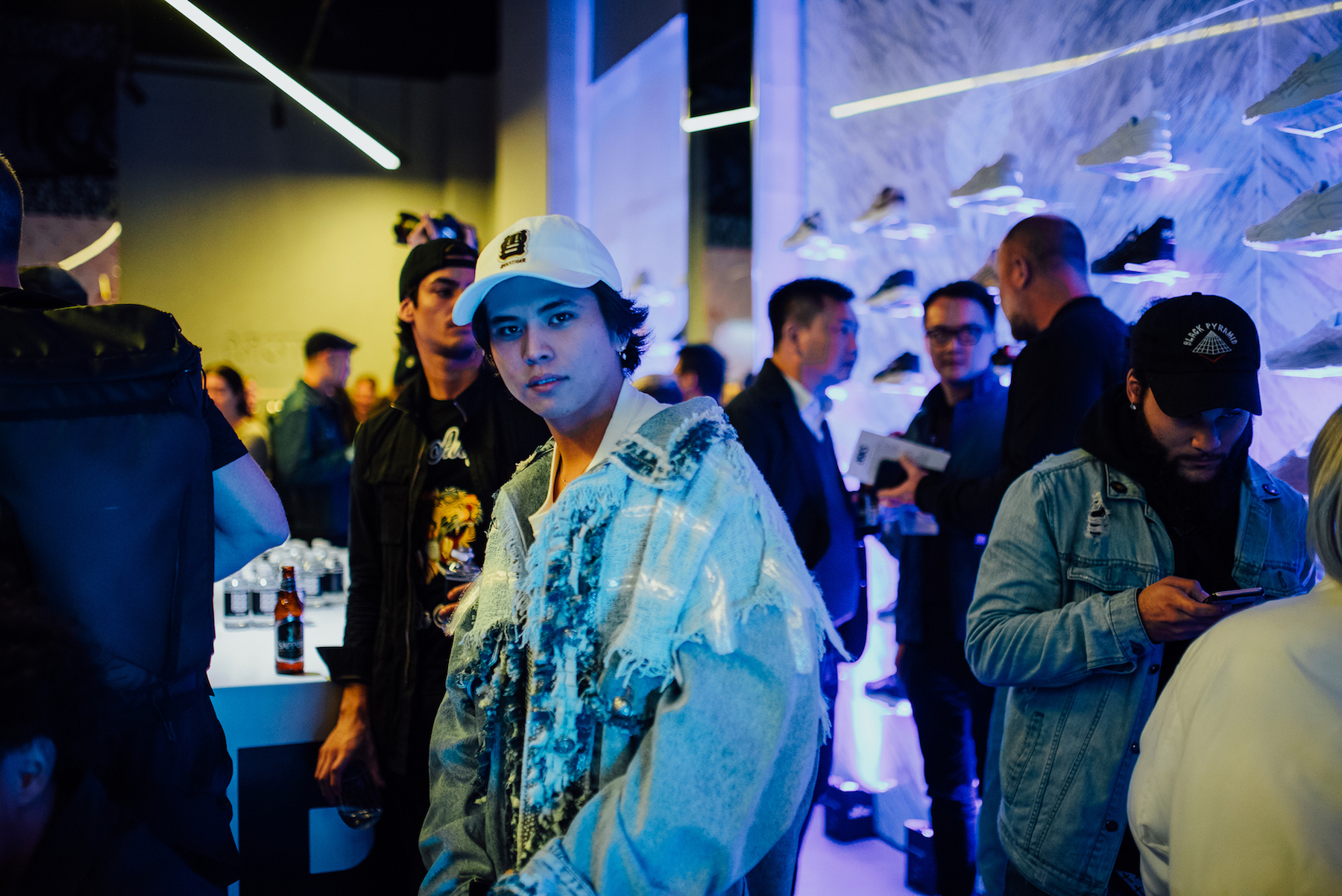 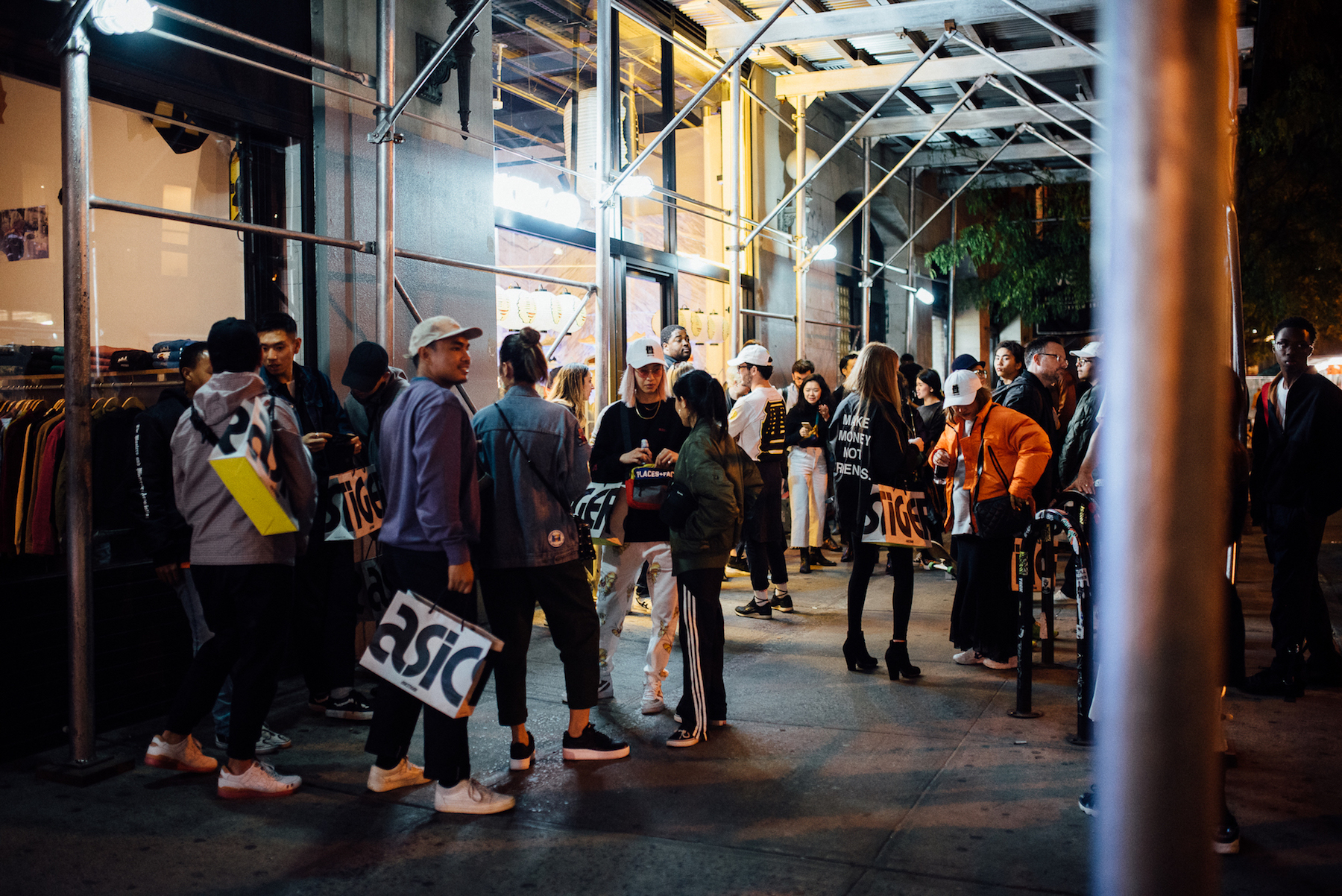 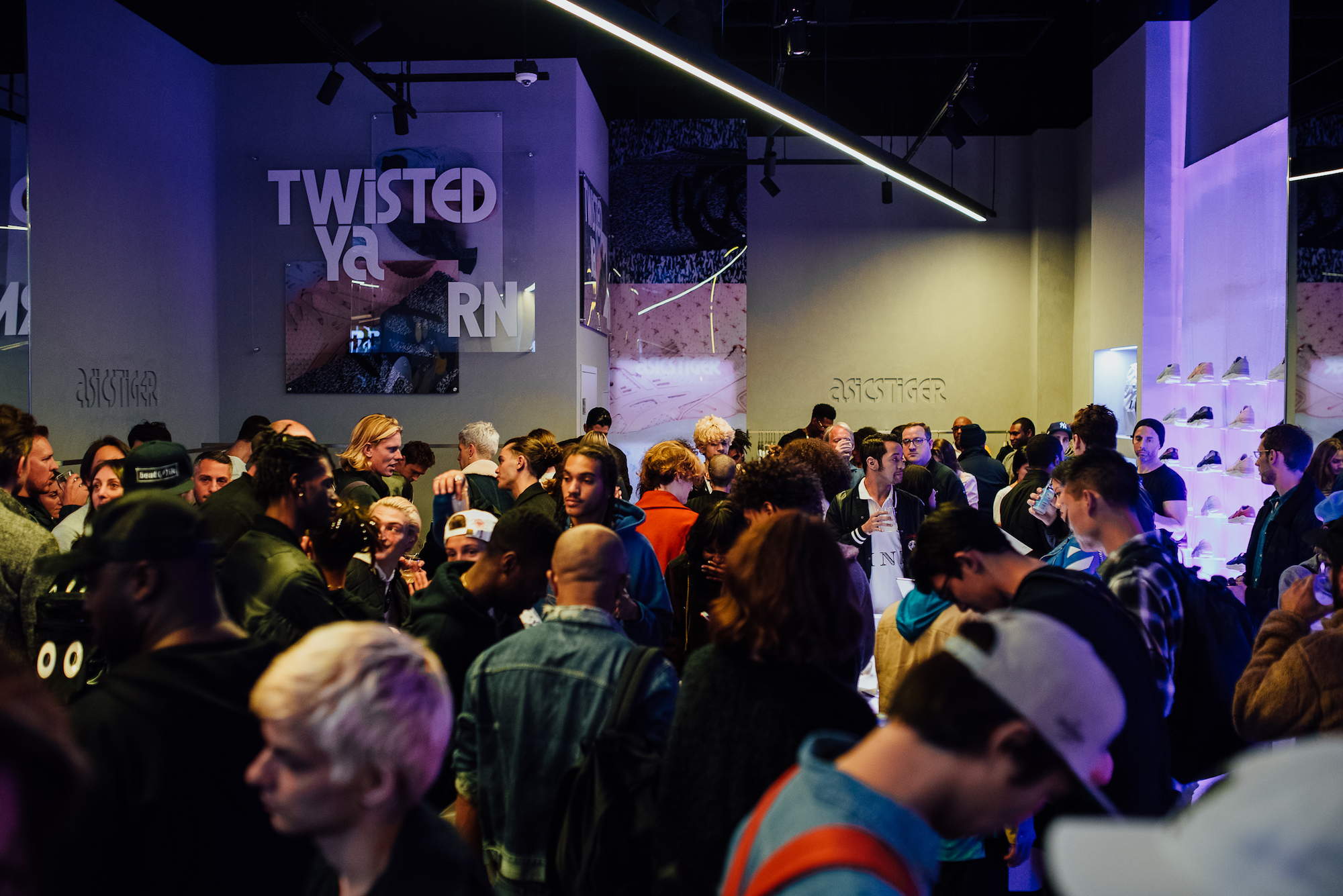