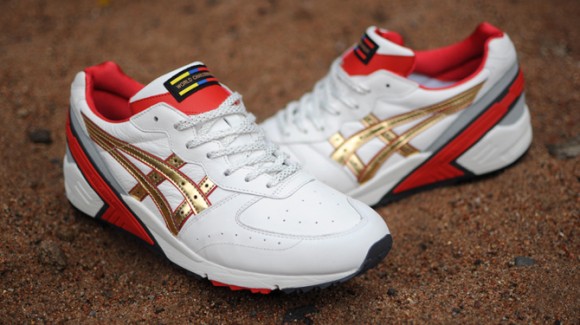 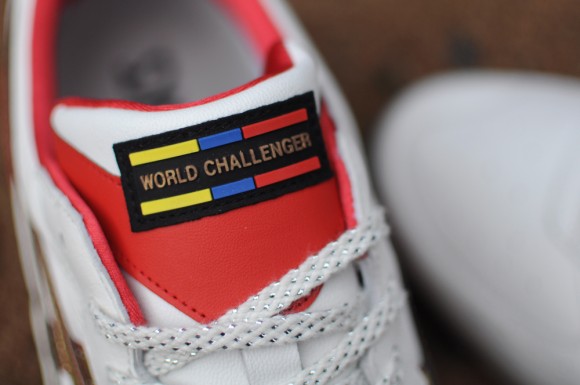 Asics has something properly brilliant for us coming this spring. Originally created for the 1992 Barcelona Olympic Games, the Asics Gel Sight ‘World Challenger’ features a gorgeous off-white leather upper, gold branding on the side panels with red trim, and white laces with silver hits.

The tongue flaunts the ‘World Challenger’ patch, but no rings or official Olympics branding are featured on this model as Asics was not a sponsor of the Games in ’92. The red guts and midsole accent on this shoe are killer and with the addition of a white midsole and black outsole, the Asics Gel Sight ‘World Challenger’ is simply beautiful. The official colorway for this model is Off-White/Champagne Gold.

While no release date has yet been confirmed for a Stateside release, these should be arriving soon at select overseas retailers. Hanon already has them, although they aren’t available online yet. Hopefully, 2015 will see more colorways of this classic silhouette.

Thoughts on the Asics Gel Sight ‘World Challenger’? Share them in the comments below. 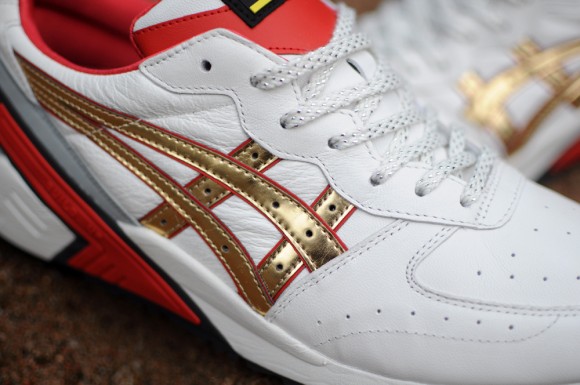 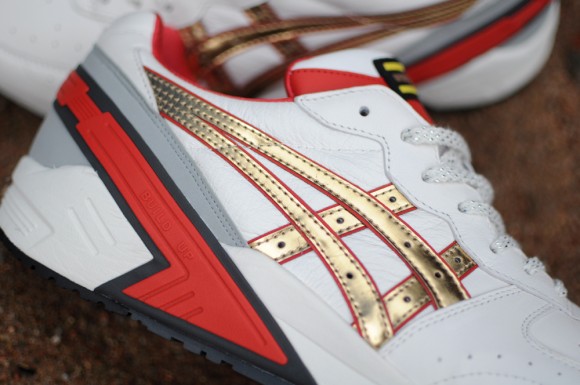 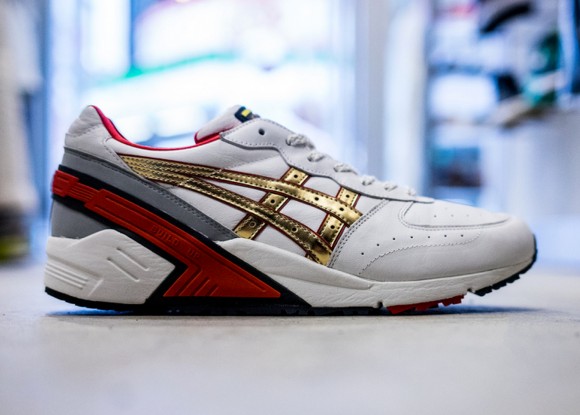