2015 may be one of Asics’ best year yet. Their recently launched Asics TIGER line has been well received and Asics has truly embraced their Japanese roots. The latest Asics Gel-Lyte III ‘Crane and Turtle’ Pack celebrates two respected animals in Japanese culture.

The Asics Gel-Lyte III ‘Crane’ from this pack features a grey suede upper with white accents on the side panel branding and midsole as well as a black inner lining. The ‘Turtle’ rocks a much more neutral dark green upper with light green accents on the sidepanel branding and a white midsole with a dark green, almost brown inner lining. Both the ‘Crane’ and ‘Turtle’ flaunt round laces which are rarely seen on Gel-Lyte IIIs, a touch I really enjoy on these colorways. Both animals also feature custom sockliners with crane feathers and turtle shell patterns and full suede uppers.

There is no word on a release date for this pack but earlier today the Asics Tiger USA Instagram said they’d be coming this month. However, those posts are no long up. Both colorways are sure to release Stateside as they are ‘coming soon’ to the Asics Tiger U.S. site. Which animal do you prefer from the Asics Gel-Lyte III ‘Crane and Turtle’ Pack? Let me know in the comments below. 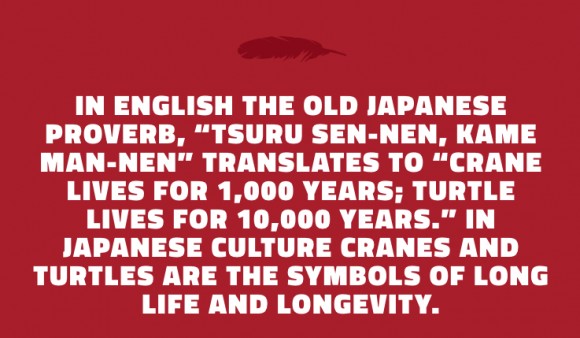 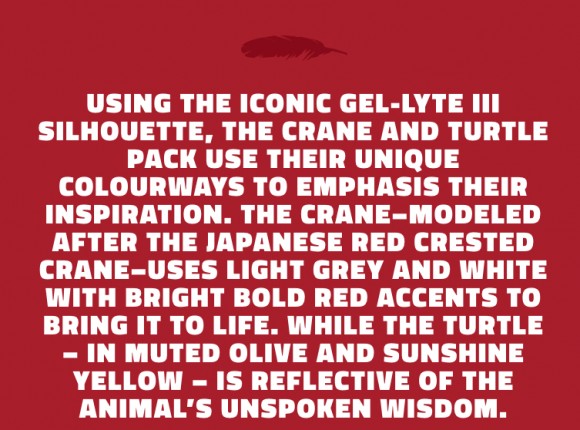 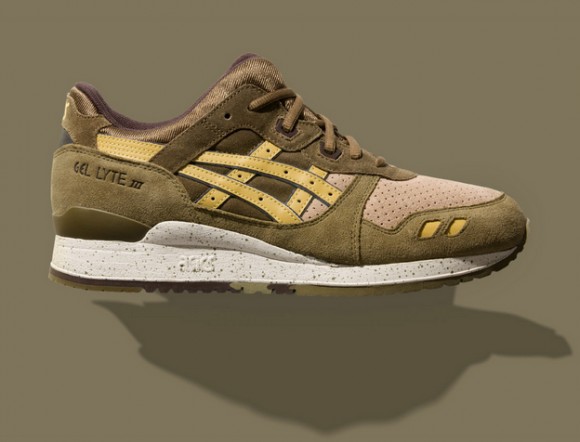 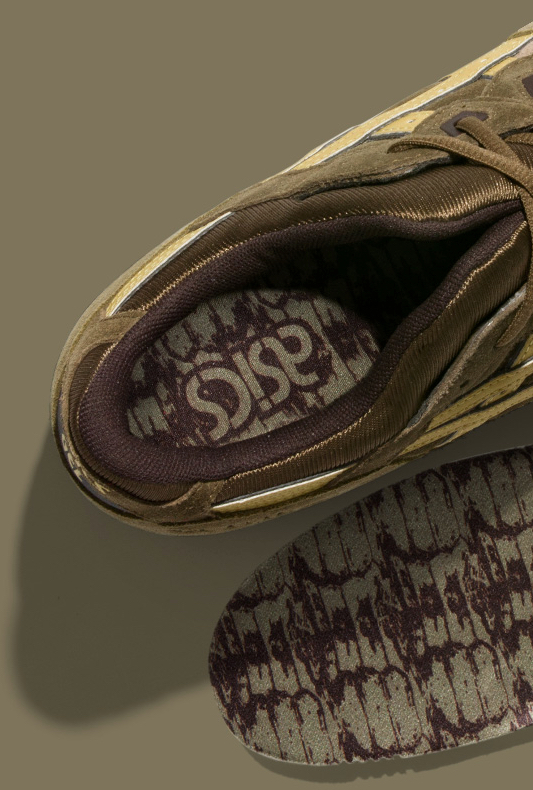 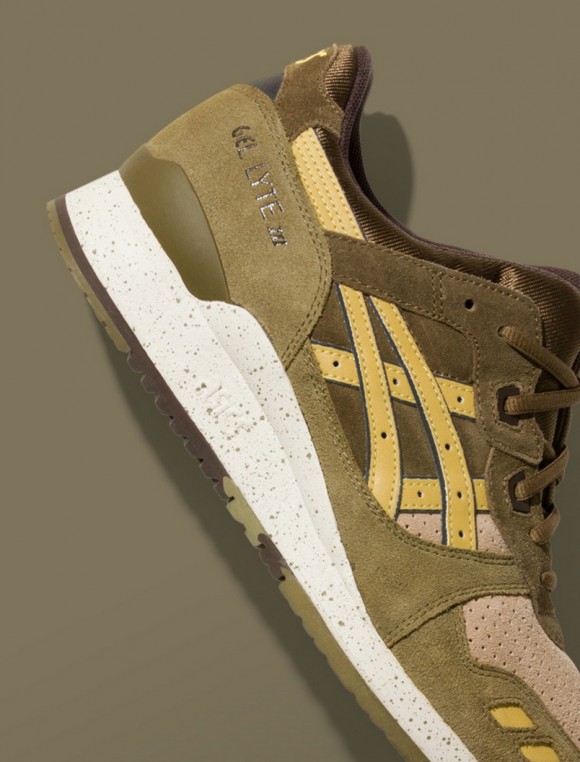 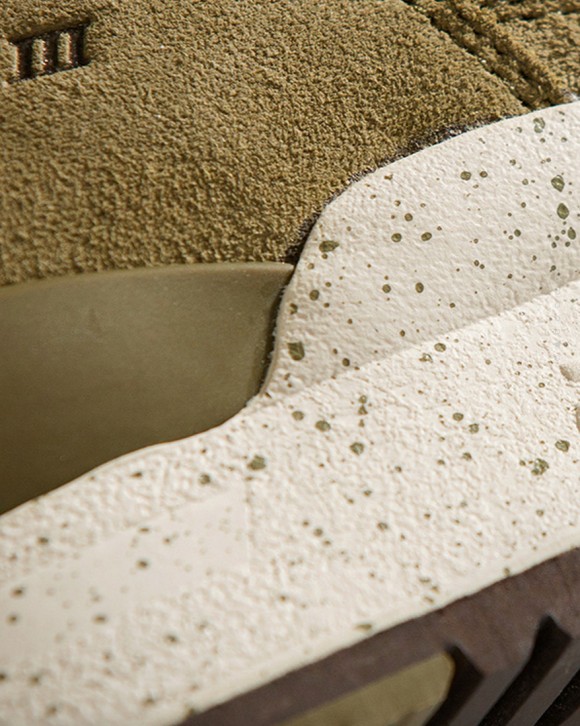 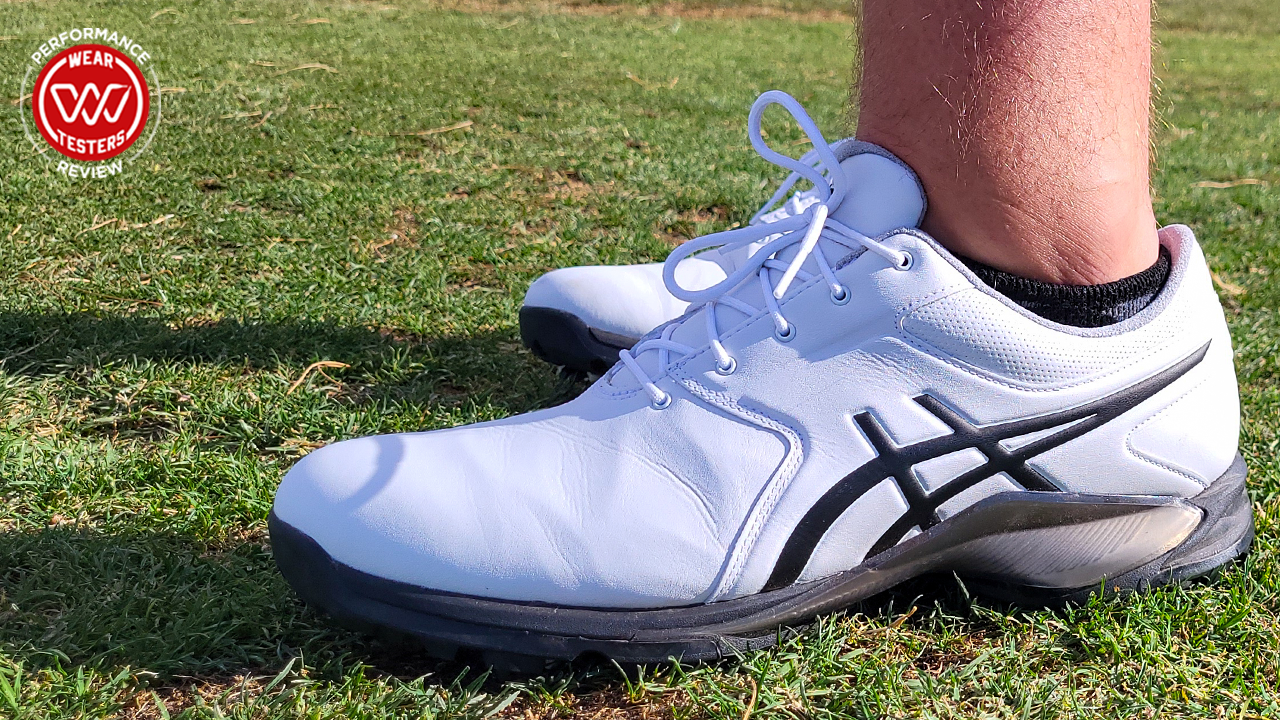 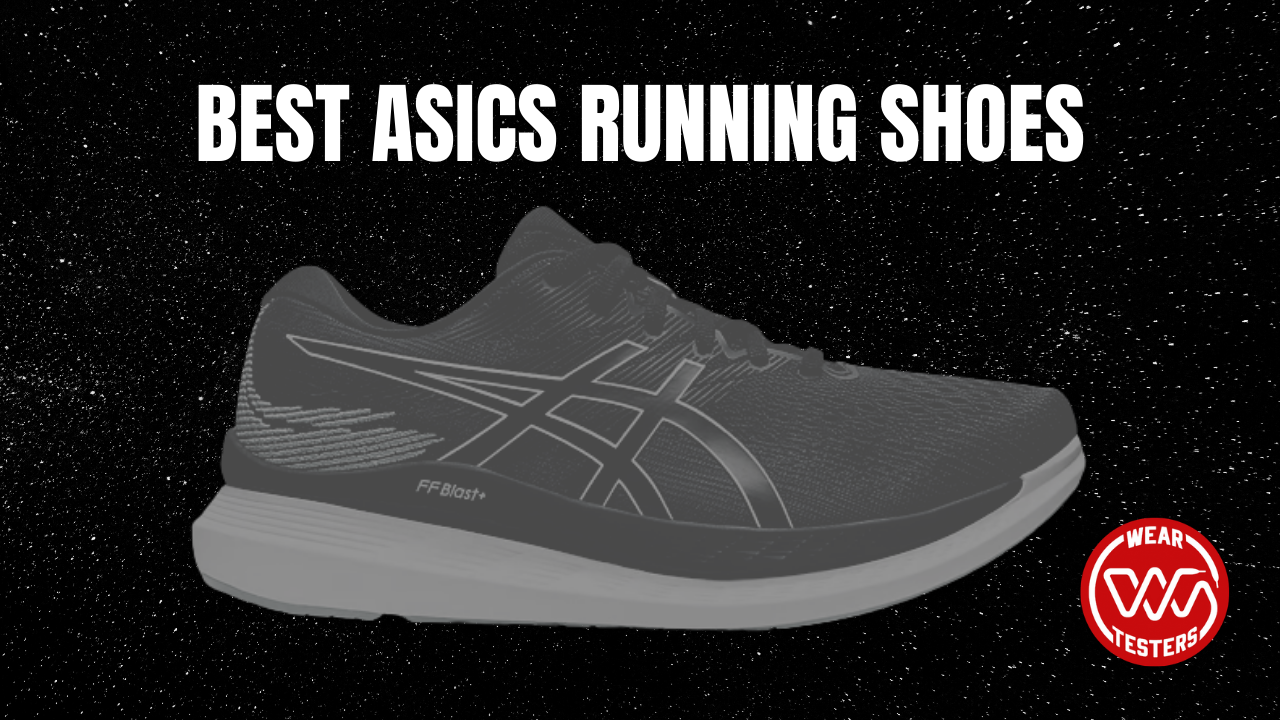 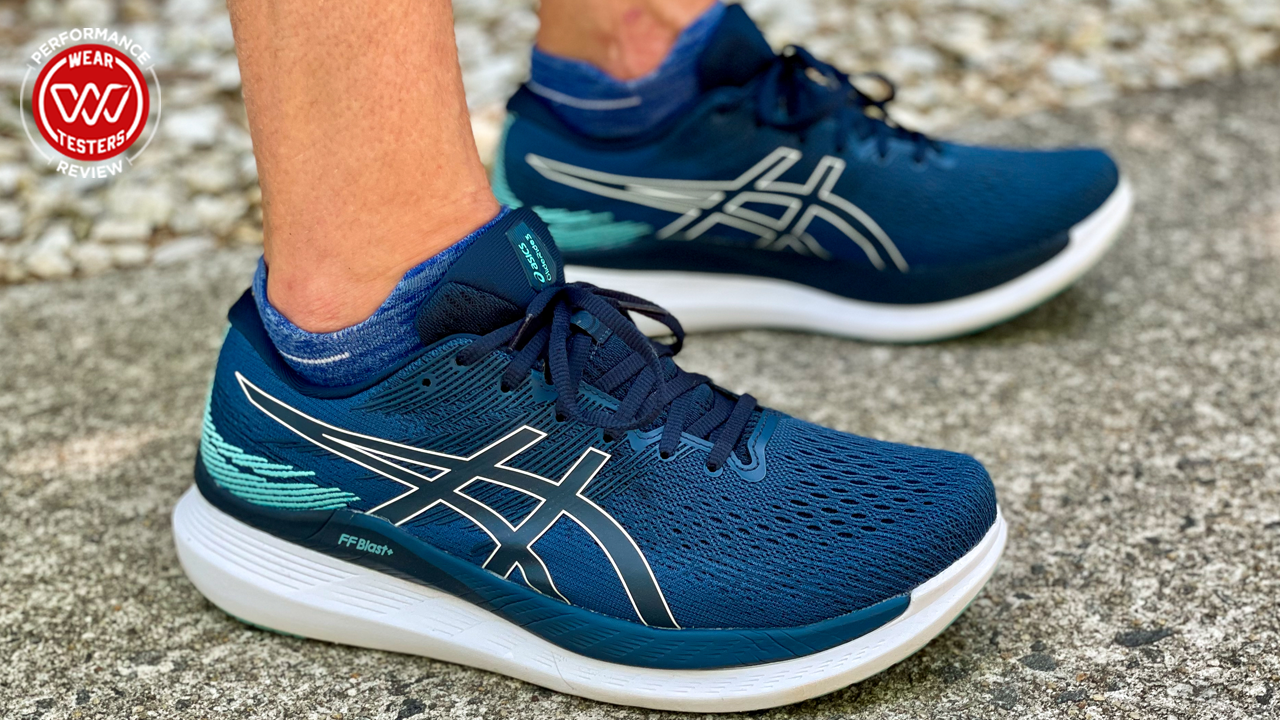