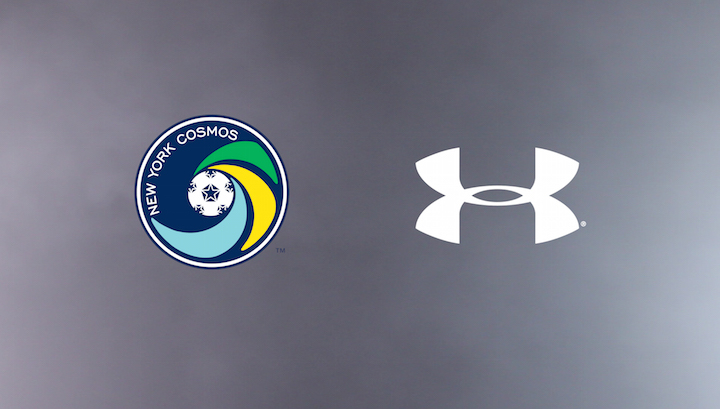 Under Armour and the New York Cosmos unveiled their match kits for the upcoming 2016 season. They will be wearing them in their season opener which takes place on April 3rd against Ottawa Fury FC.

This is Under Armour’s first partnership with a professional soccer team in the United States. The brand has many worldwide partnerships with teams such as Tottenham Hotspur F.C., São Paulo FC, Colo-Colo and Cruz Azul. Under Armour officially announced their partnership with the Cosmos at the beginning of March.

Check out the images below of their new uniforms. The white uniform will be worn for home games and green will be worn away. The goalie can be spotted in a vibrant pink color. What do you think about the the New York Cosmos’ new uniforms? Be sure to let us know in the comment section below. Also, if you have played in any UA soccer equipment, let us know how they perform. 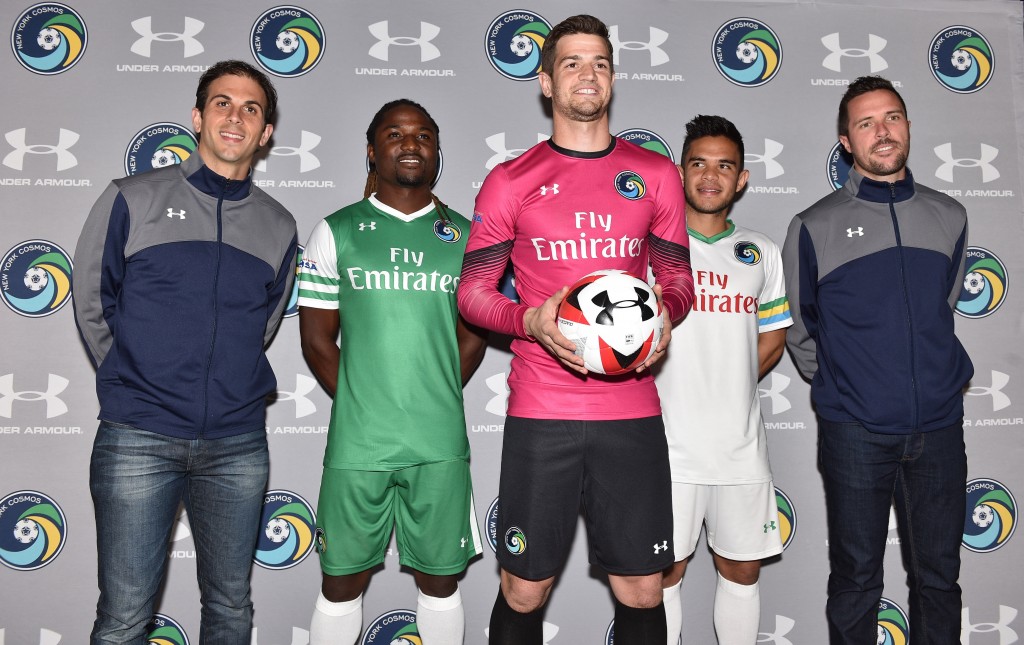 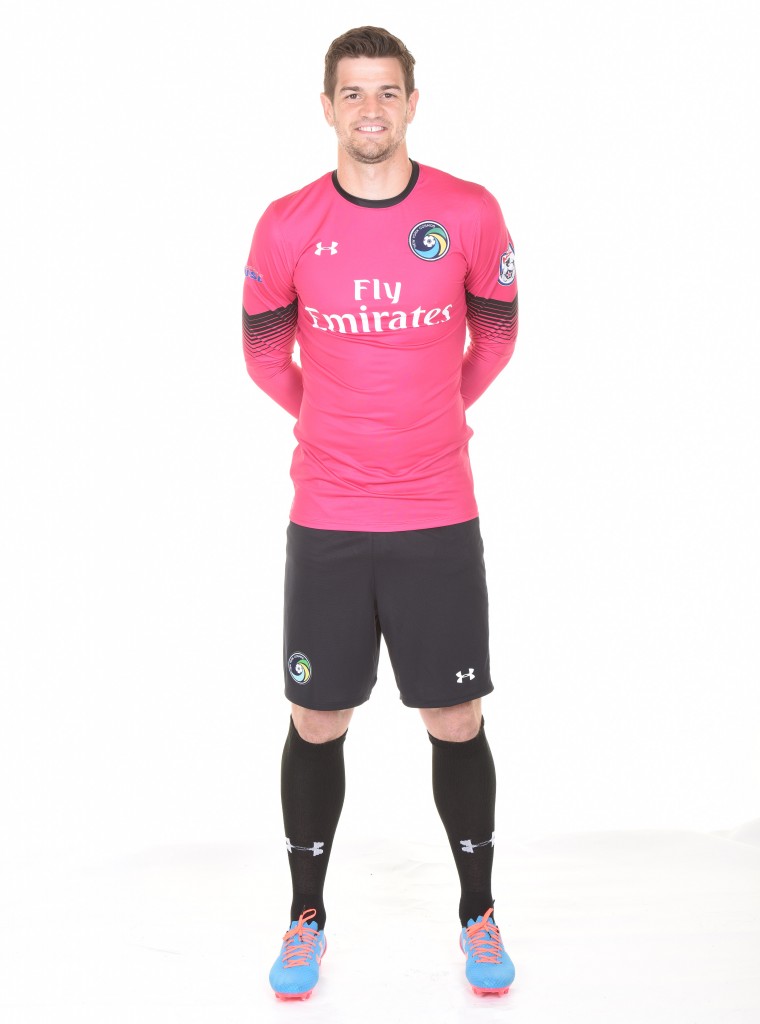 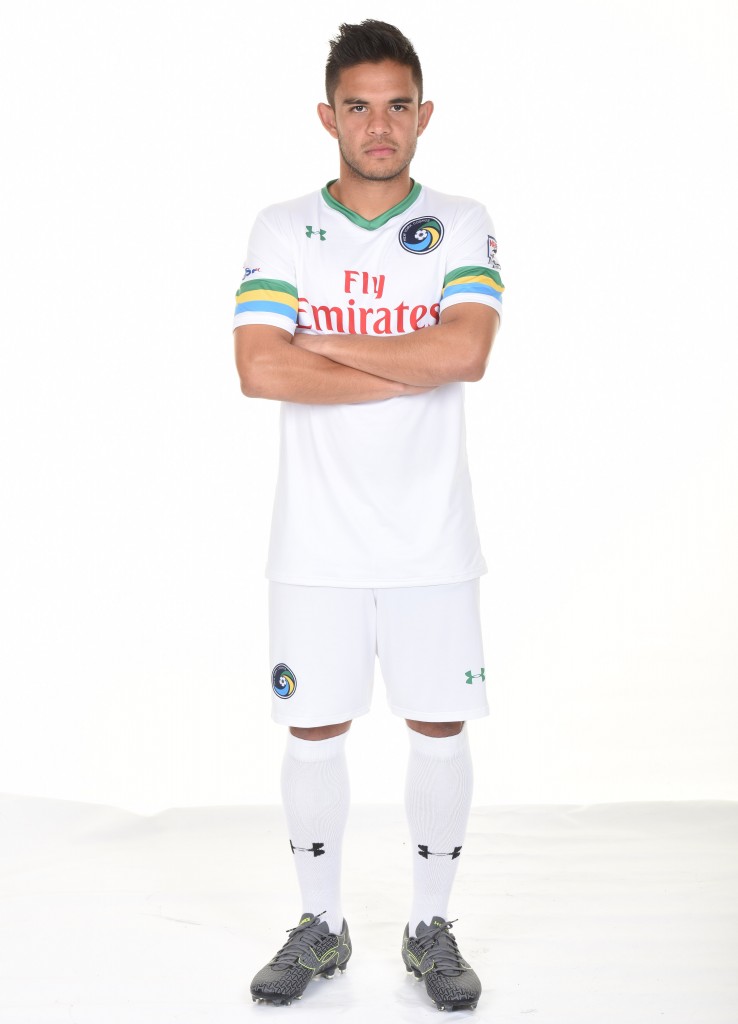