Beginning on Friday, September 2, the reigning MVP will once again share his passion for the game with the next generation of players in Asia as he embarks on his second annual Asia tour.

While on the tour, Under Armour will be unveiling two new colorways of the Curry 2.5 — dubbed the ‘Journey to Excellence’ Pack.

The pack consists of two versions of the Curry 2.5, but they will be sold separately. They’ll be available exclusively on UA Shop (both iOS and Android) on Thursday, September 1, followed by a wider launch at Under Armour Brand Houses and UA.com on Saturday, September 3.

According to Under Armour:

The “Journey to Excellence” Pack draws inspiration from “Journey to the West,” a classic Chinese novel and one of the benchmarks for historic Chinese literature. The two colorways are each named after characters from the 16th century classic:

• The Sun Wukong is inspired by the hero’s ability to overcome all obstacles, via great power that is often underestimated, just like Stephen.
• The Erlang Shen colorway is inspired by the “Journey to the West” character of the same name; Shen is always super calm with laser focus, the same as the back-to-back MVP, with his vision to see all possibilities on the court.

Check out an official look at both pairs of the Curry 2.5 featured in the upcoming ‘Journey to Excellence’ Pack below. Share your thoughts with us in the comment section. 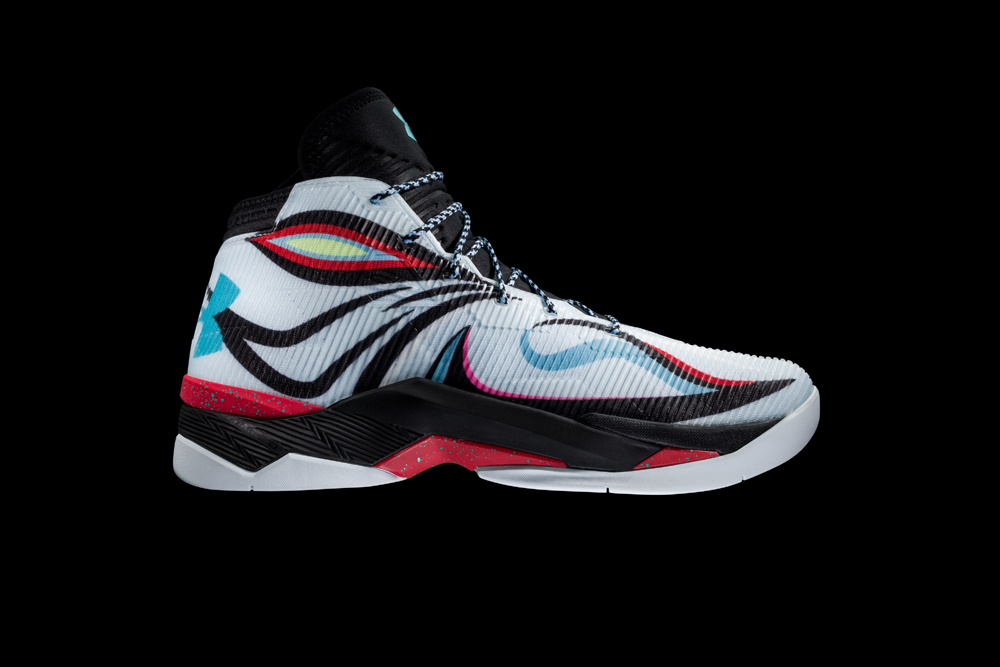 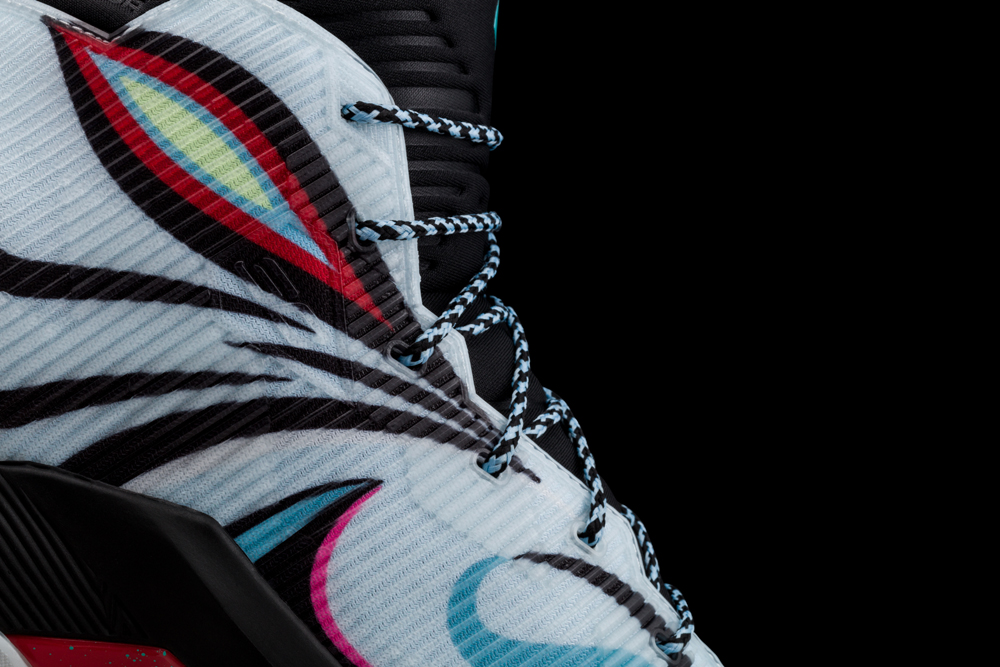 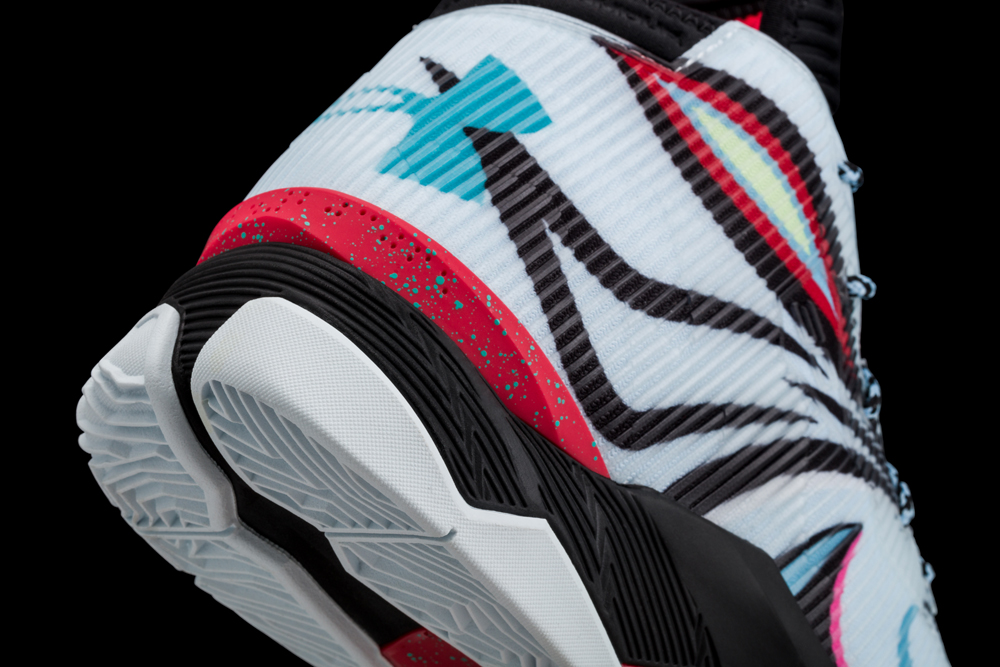 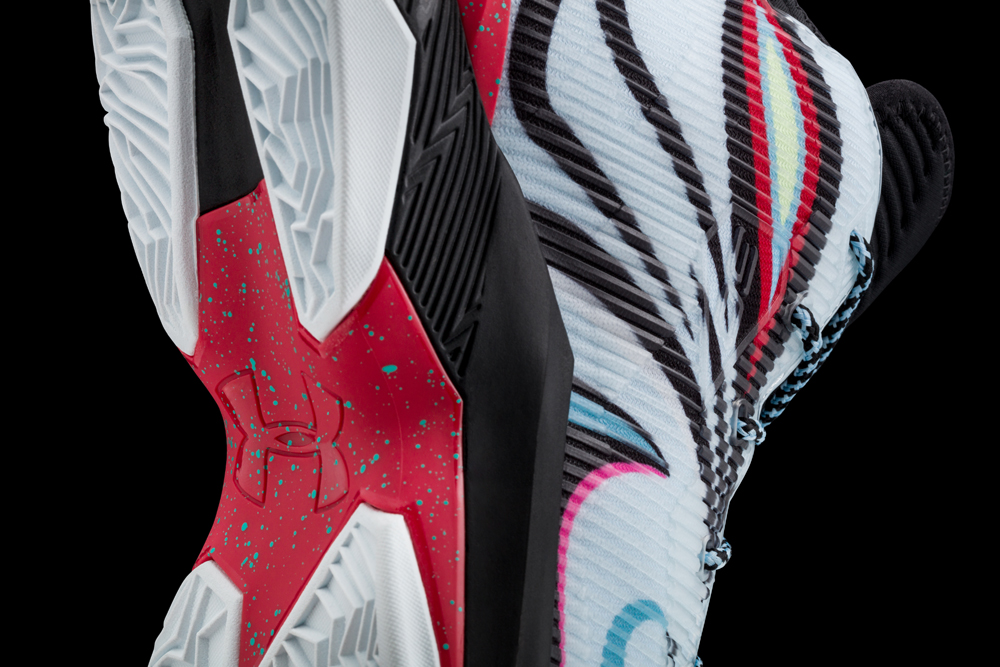 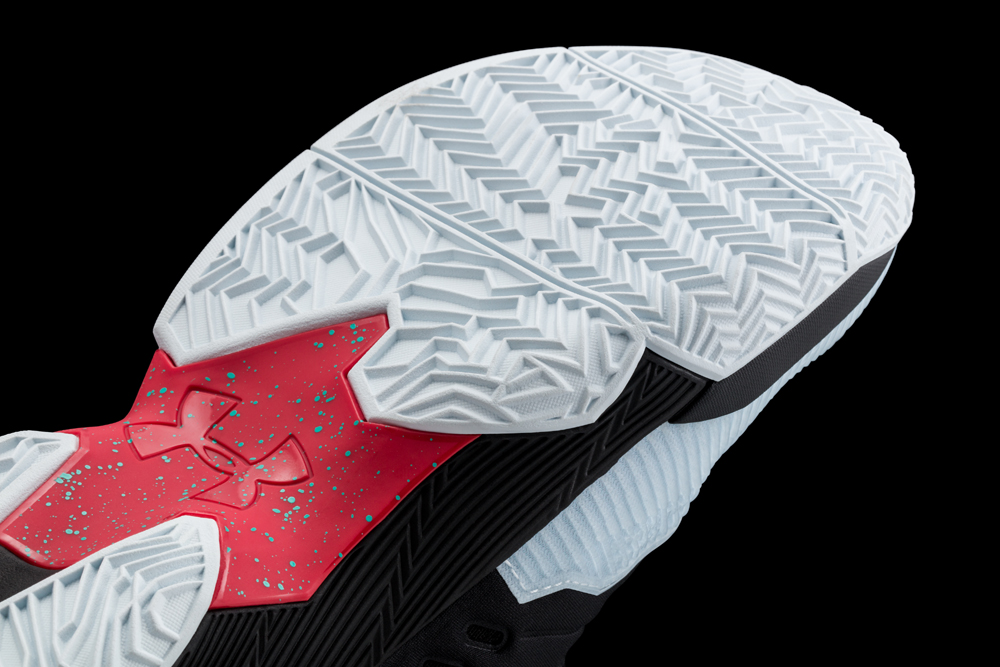 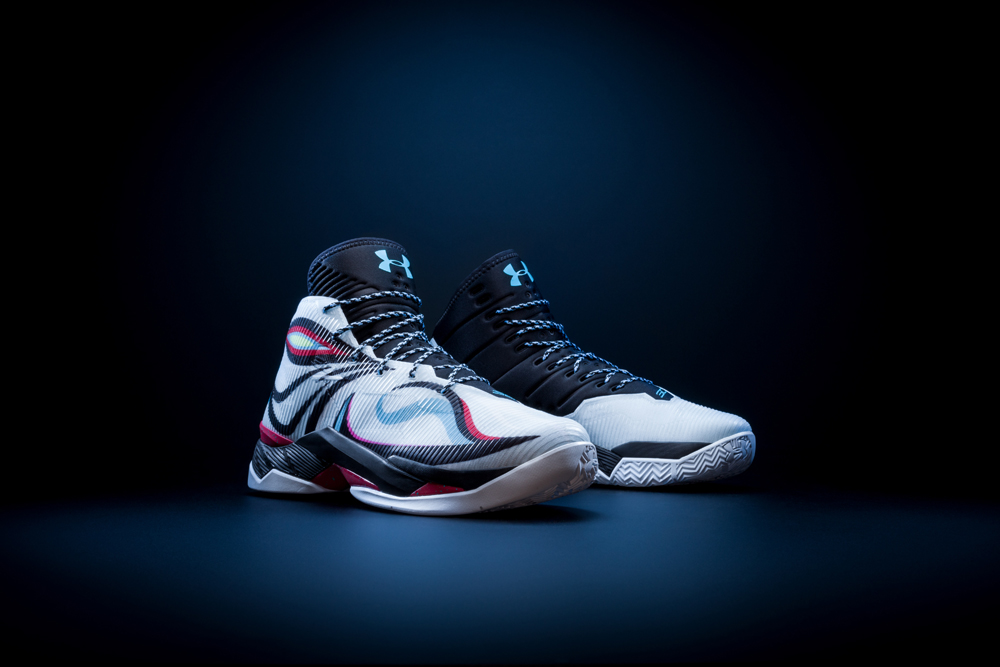 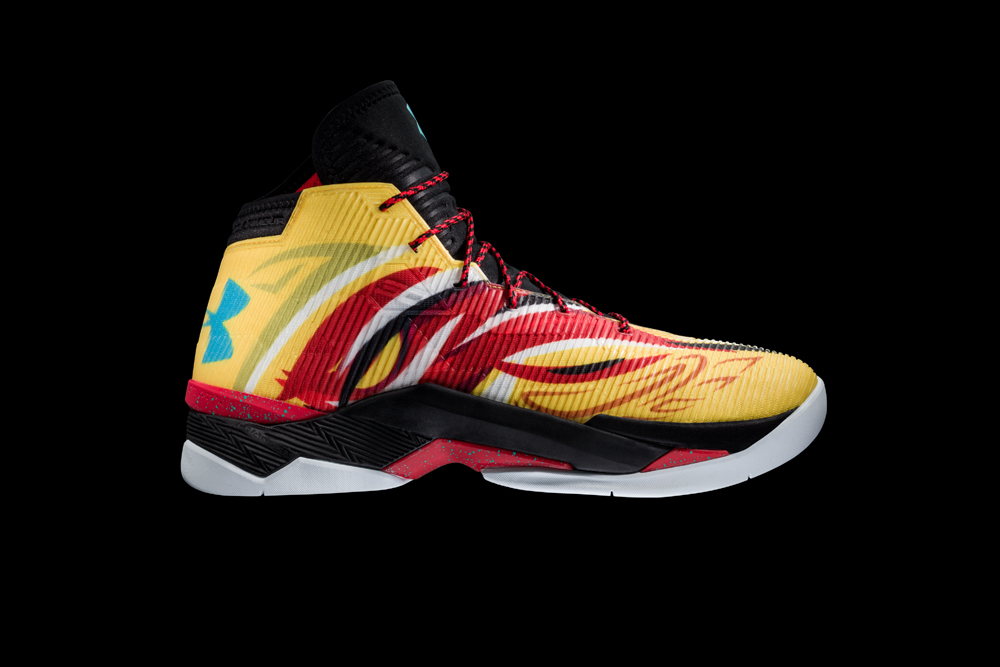 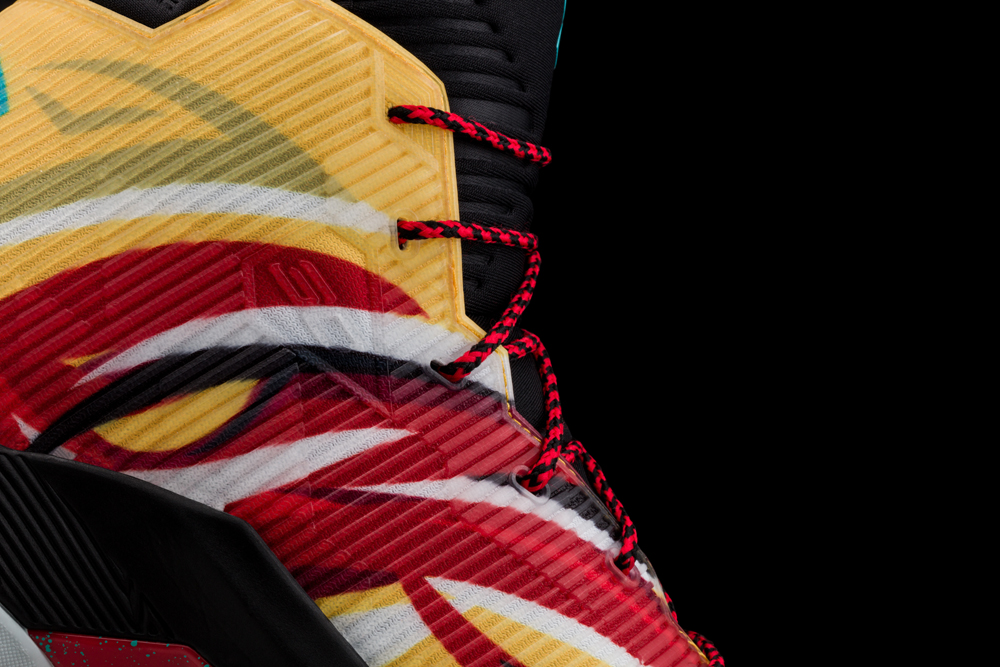 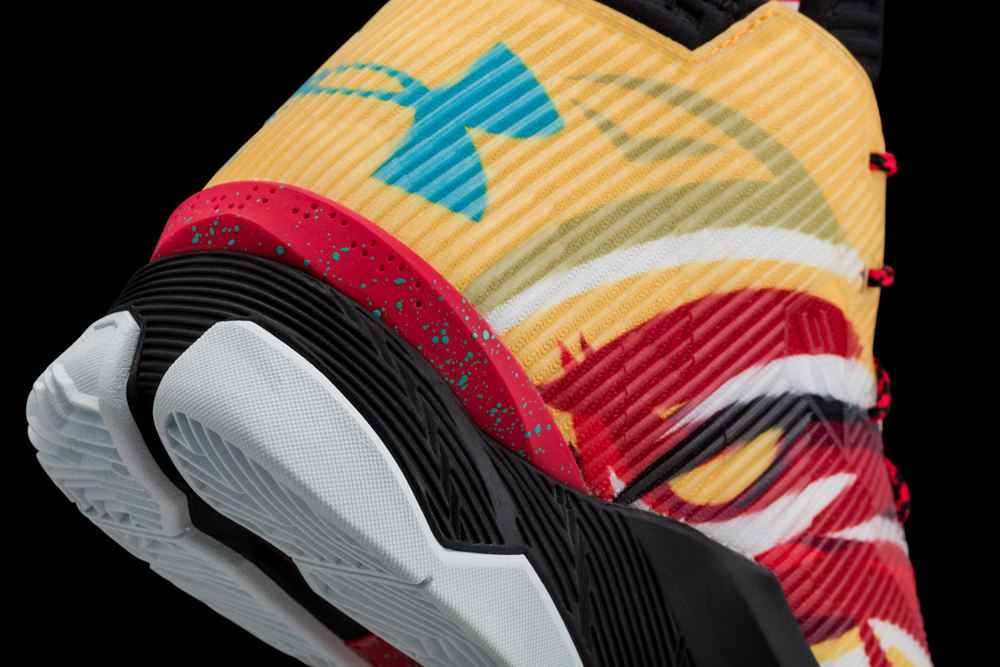 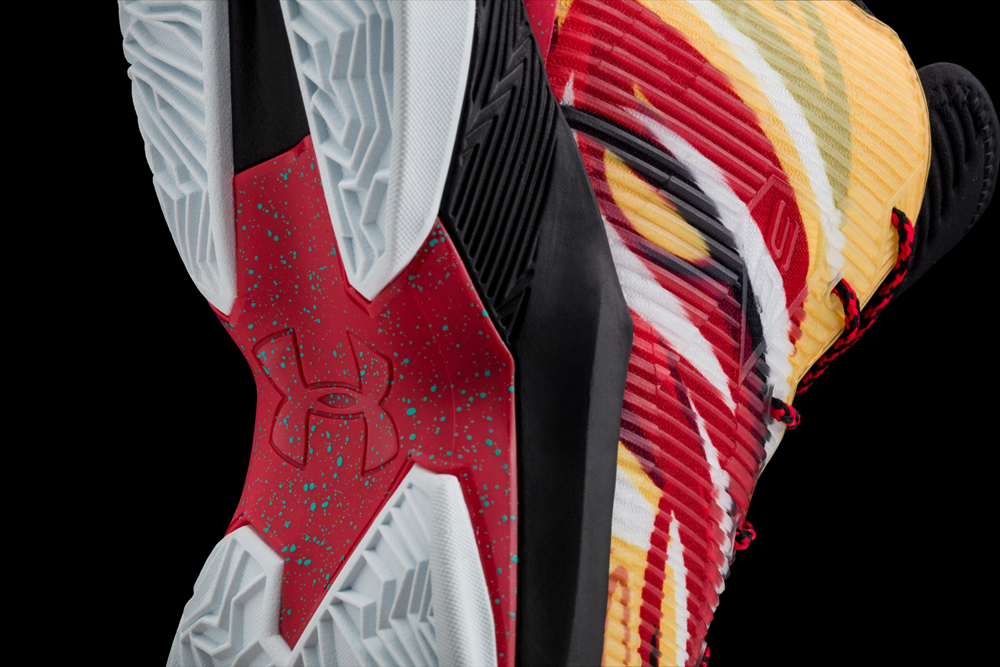 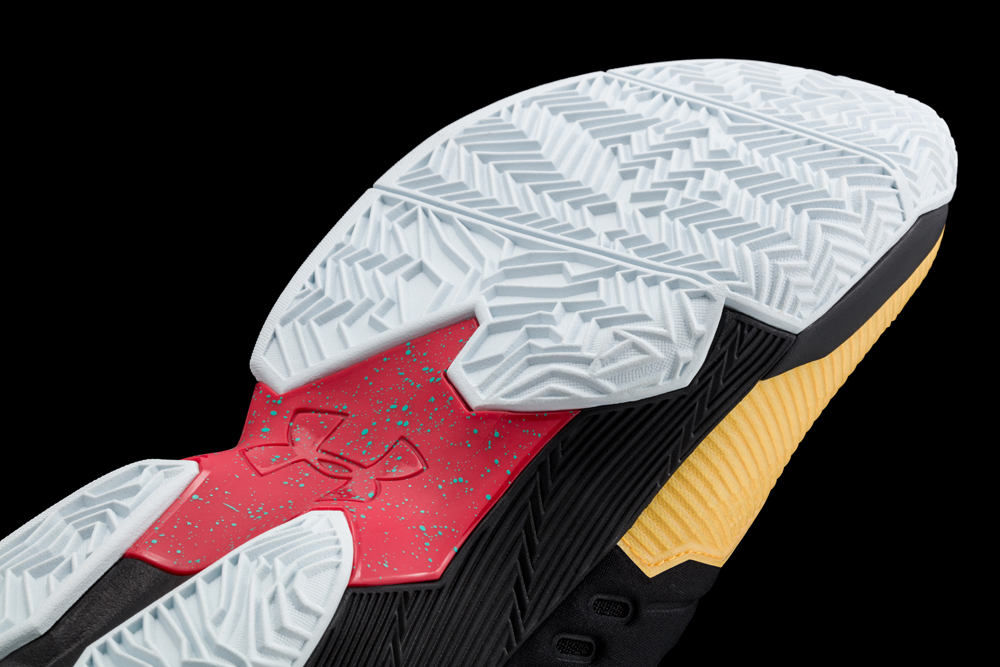 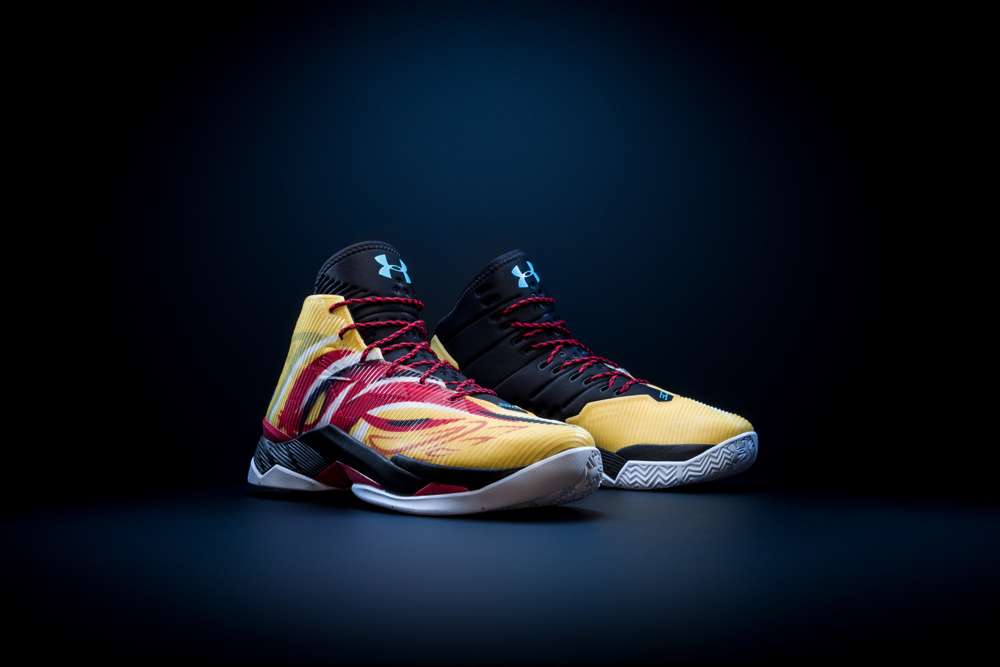