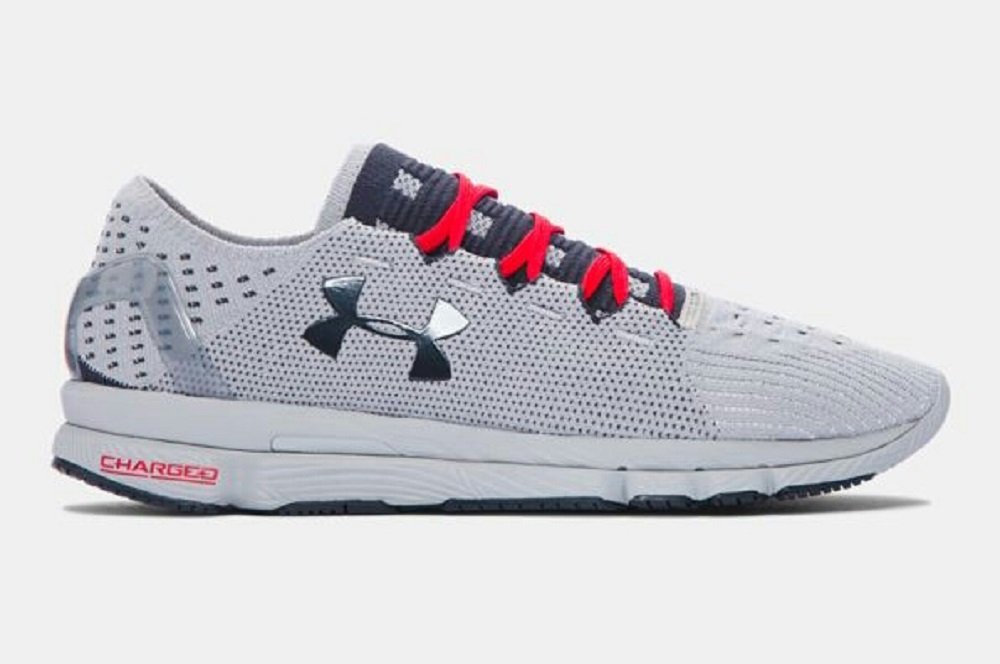 Just in time for the opening ceremonies in Rio, Under Armour honors arguably the greatest track and field athlete in history — Jesse Owens. How? By creating a special edition of its premier speed trainers, the Speedform Slingshot.

For those of you who don’t know, or never had a history lesson in their life, Jesse Owens won four Gold medals in the 1936 Summer Olympics in Berlin for the 100 meters, 200 meters, long jump, and 4 × 100 meter relay. What was even more impressive was the fact it was done on Hitler’s own turf, proving to maniacal dictators everywhere that the idea of a “superior race” was idiotic and destructive (it still is, but that’s for another day).

So why isn’t the shoe in the USA colors? Because before that, he was an Ohio State Buckeye. What did he do there? Not much, he only set four world records in 45 minutes at the 1935 Big Ten track meet. Not bad.

We have seen the Slingshot before, so not much need for tech specs, but the Micro G and Charged midsole is still there, as well as the burrito tongue and knit upper. Don’t forget the Pebax springplate that works.

Retail is $120 USD in this colorway and the shoe is available now HERE. Thoughts? You know what to do. 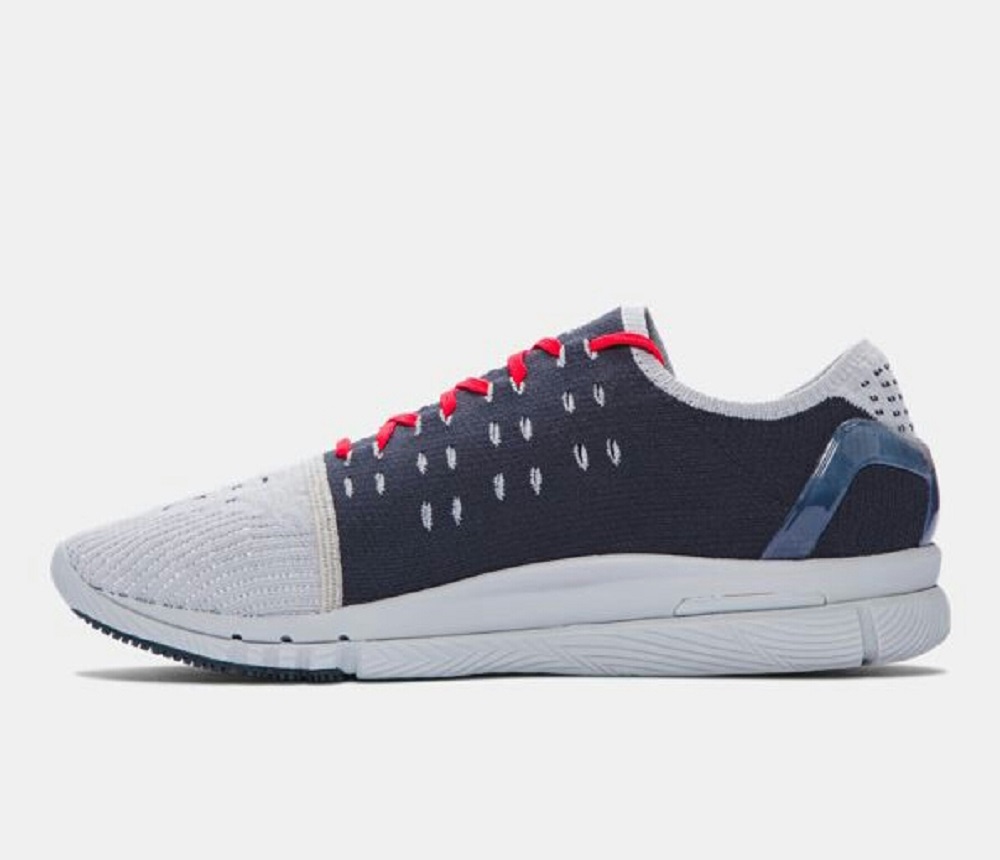 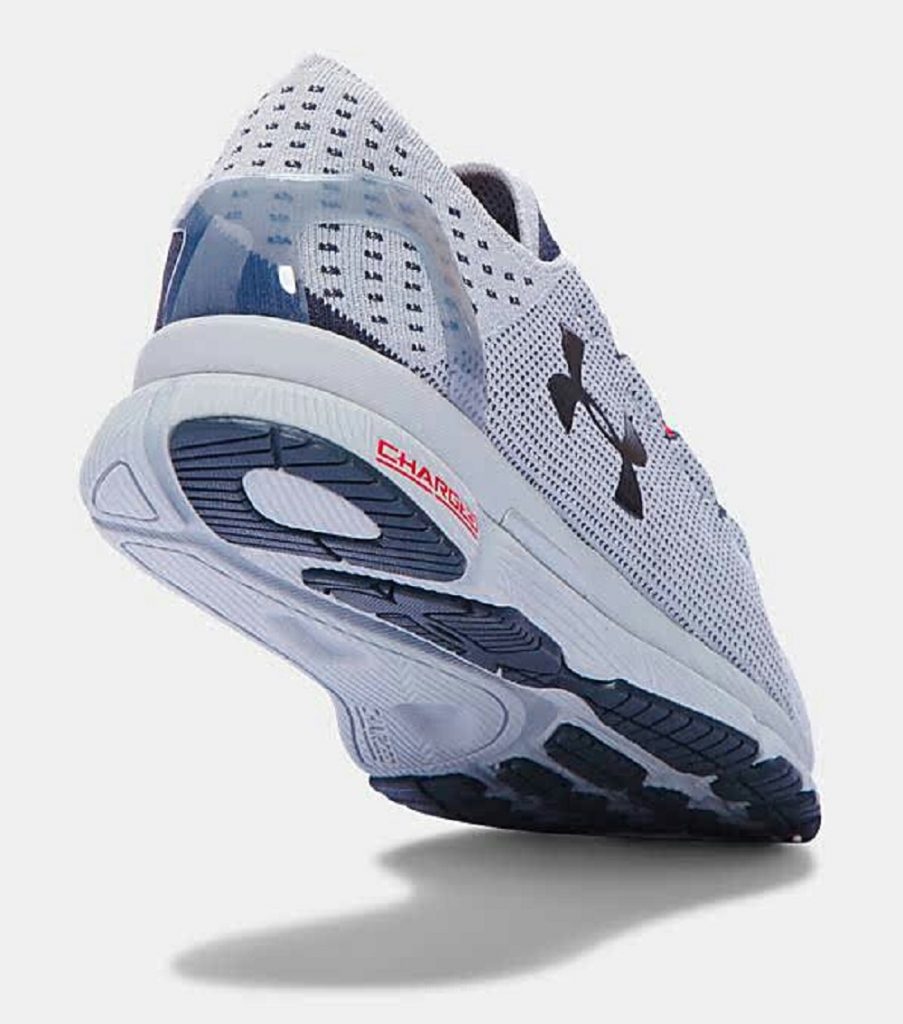 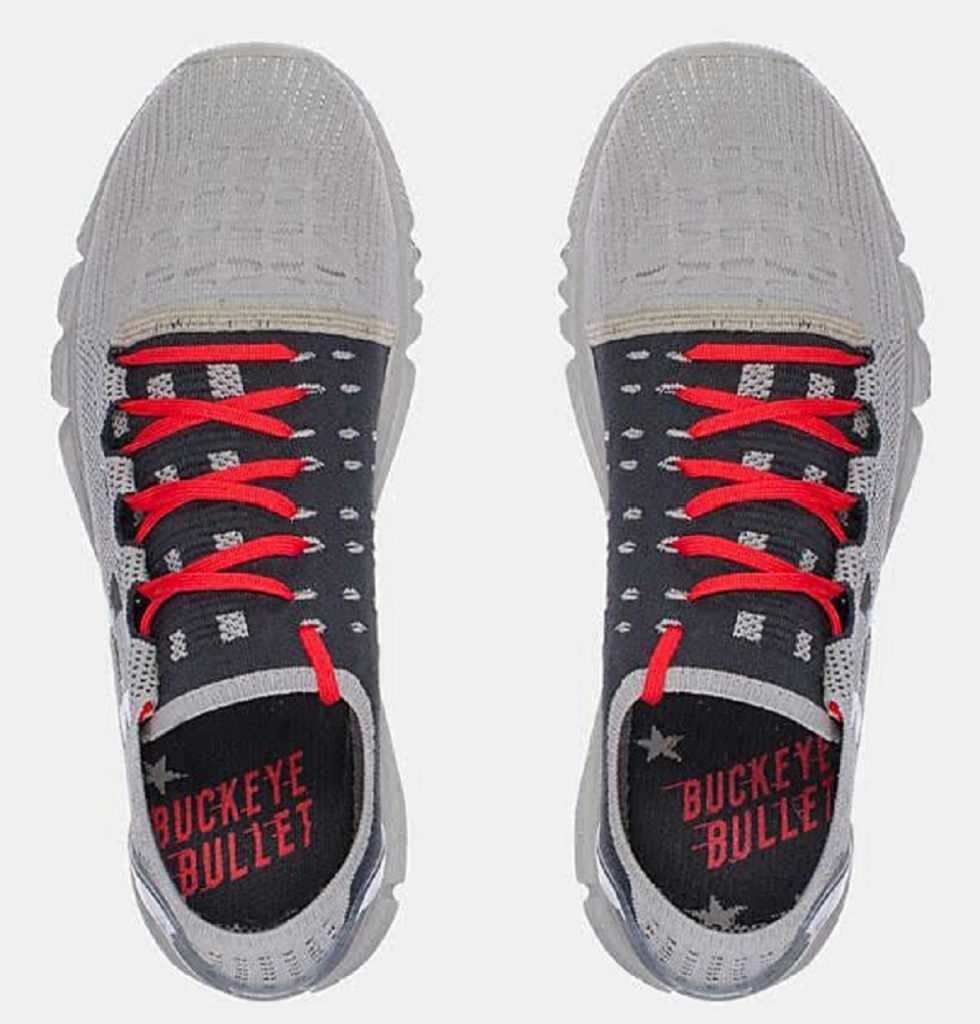 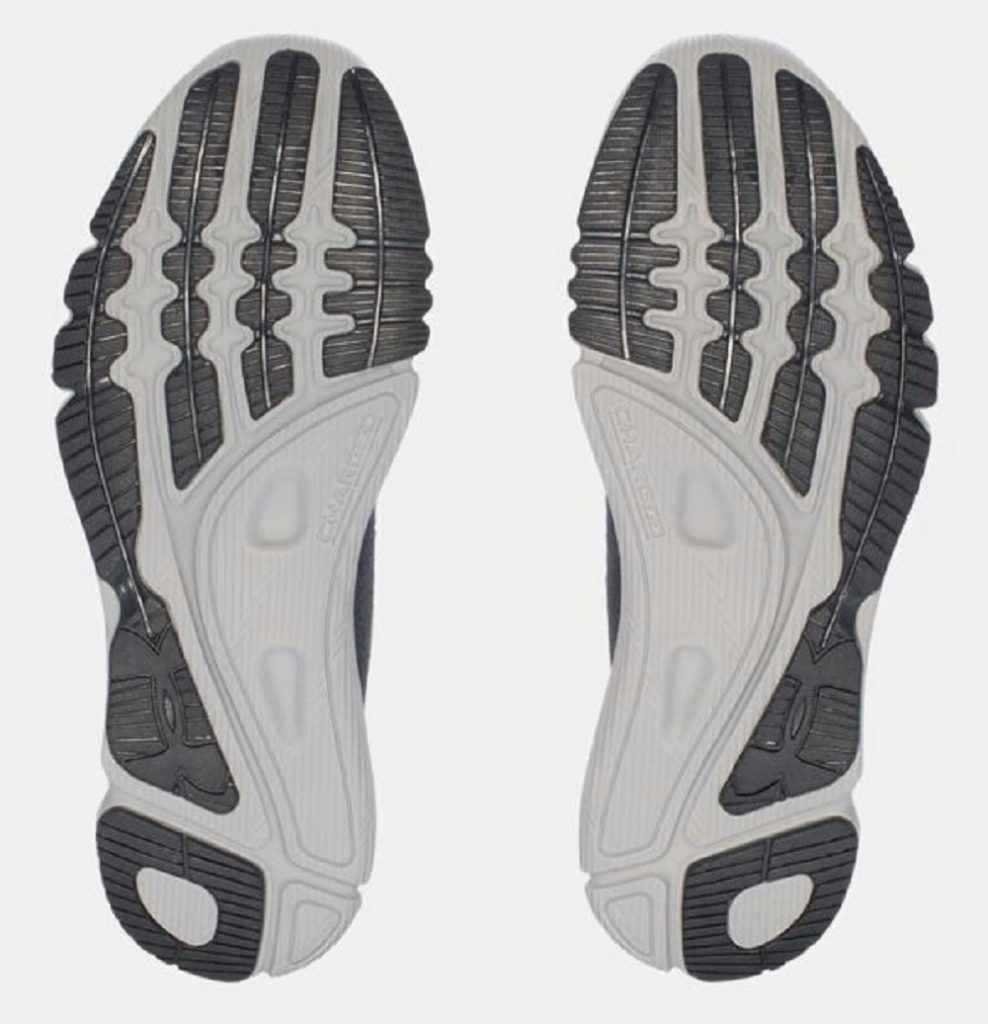