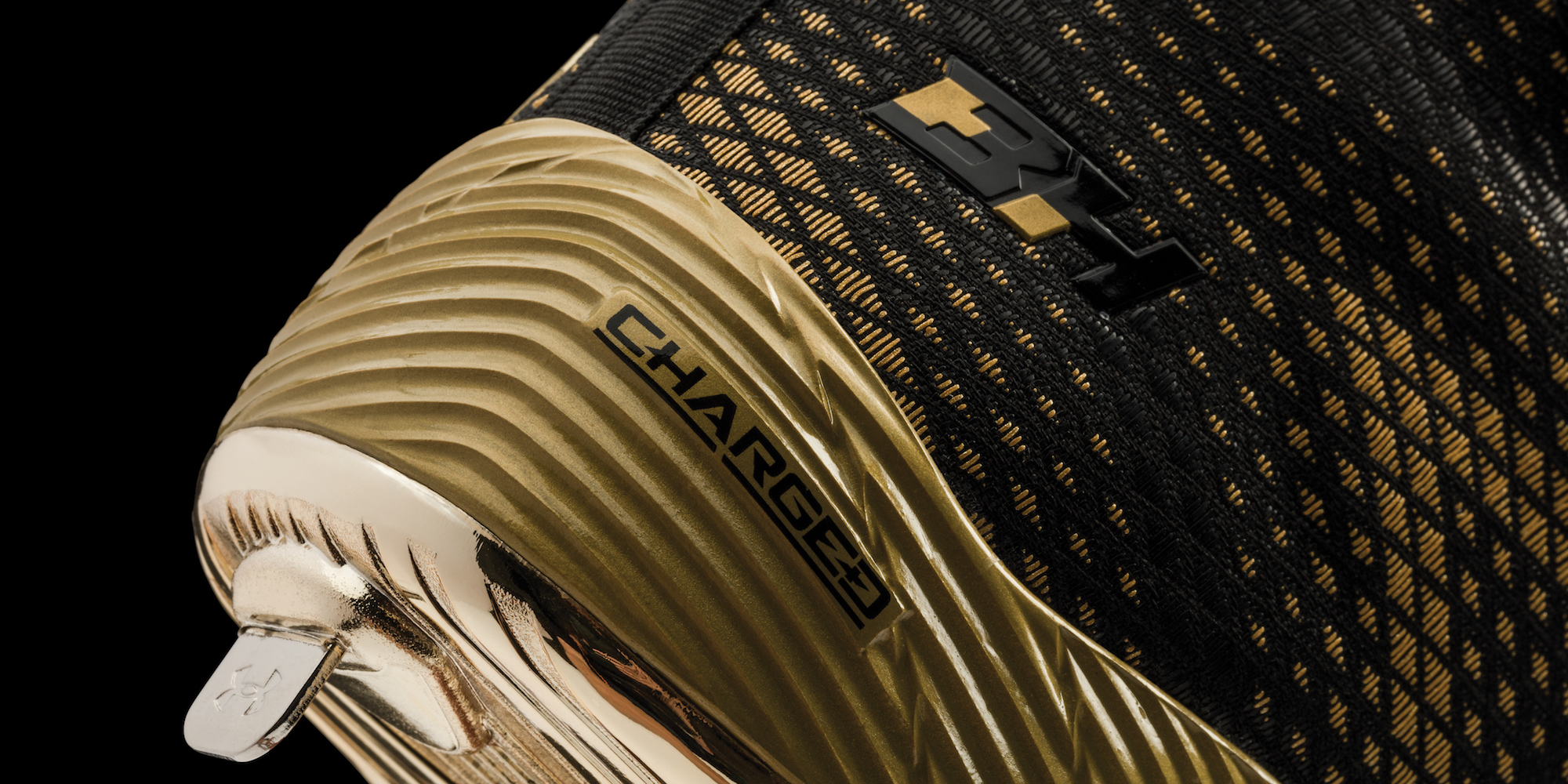 Big things are coming from Under Armour as it introduces a multi-sport campaign, “It Comes From Below,” which will feature Bryce Harper, Cam Newton, and Under Armour Running. This campaign is focused on how footwork plays an important role in sports today.

The first installment of the campaign, “Numbers,” will feature the 2015 MLB National League MVP Bryce Harper. Under Armour has introduced the Harper One, the brand’s first signature baseball cleat, which Bryce Harper will be wearing during the 2016 MLB All-Star Game.

The Harper One has a one-piece woven upper with an internal fit sleeve to provide a comfortable and lightweight fit. A nine-clean plate is used to provide traction to the wearer whether he or she is digging into the dirt while at the plate, stealing a base, or chasing down a potential home run at the wall. The Charged cushioning is implemented to provide an enjoyable and responsive ride while rounding the bases or chasing down a pop fly.

Under Armour has released two colorways, Platinum and Black/Gold, of the Harper One for $150. They are both available now in men’s US 8-16. If you would like to purchase, click here. 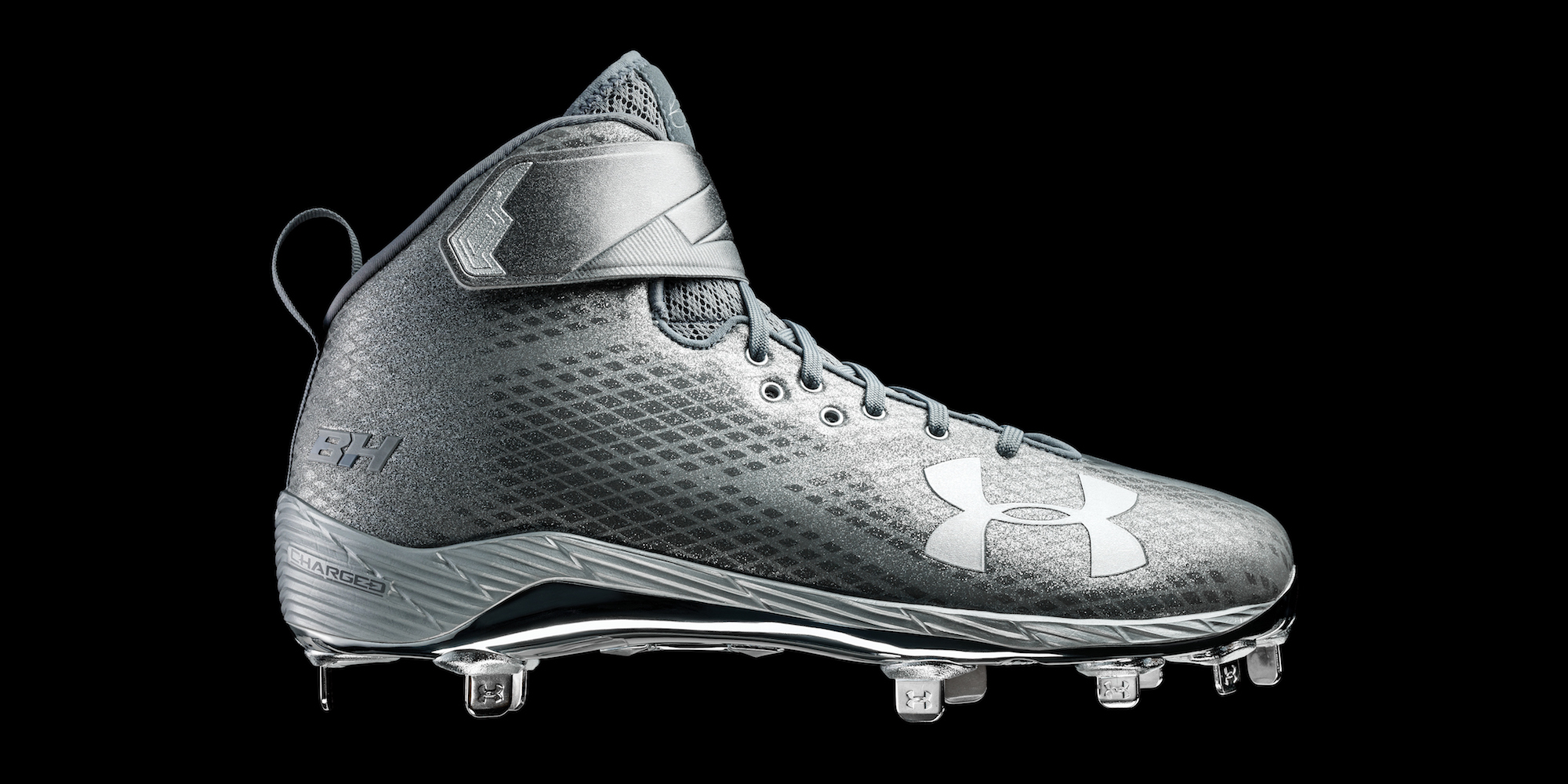 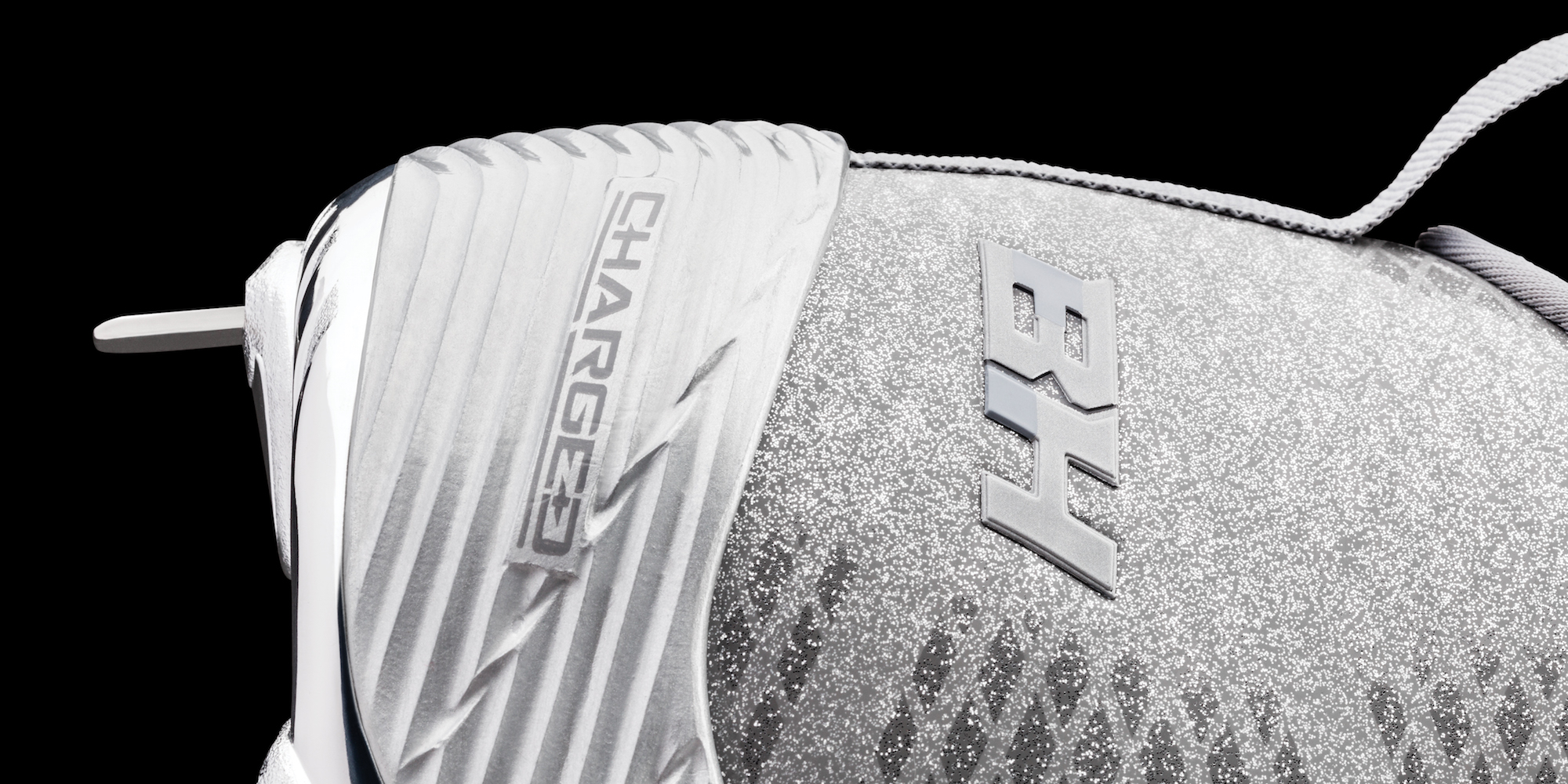 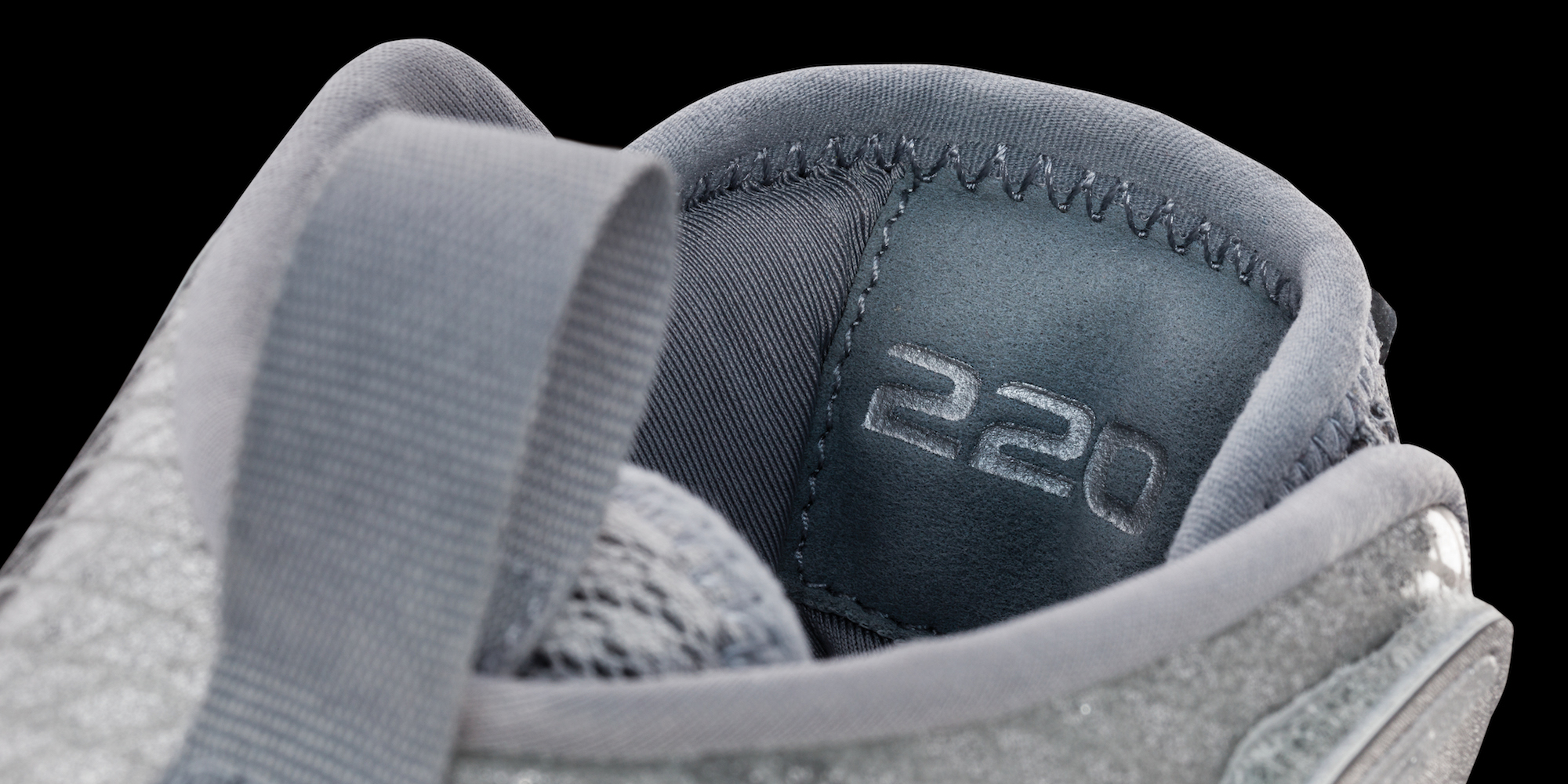 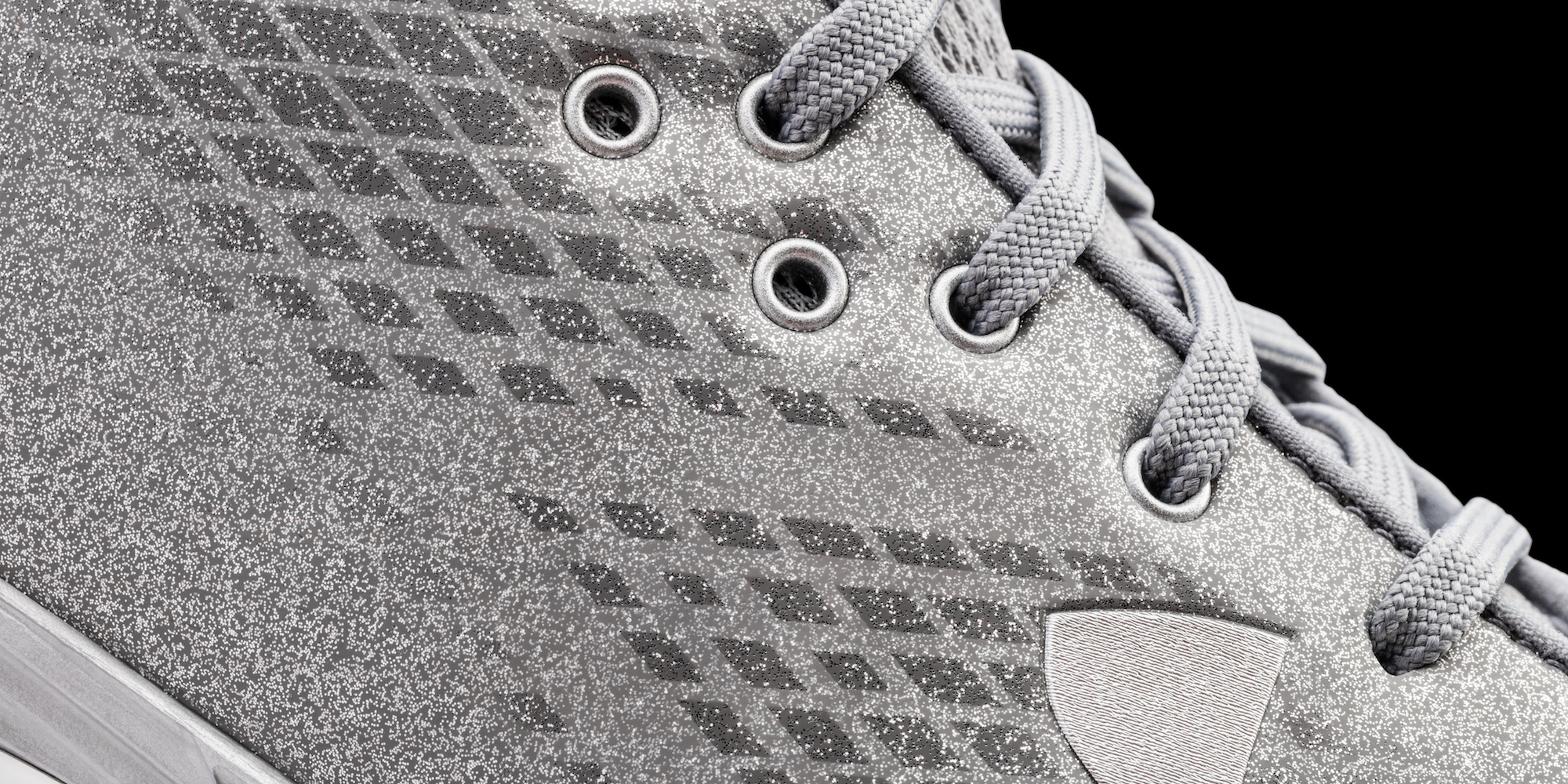 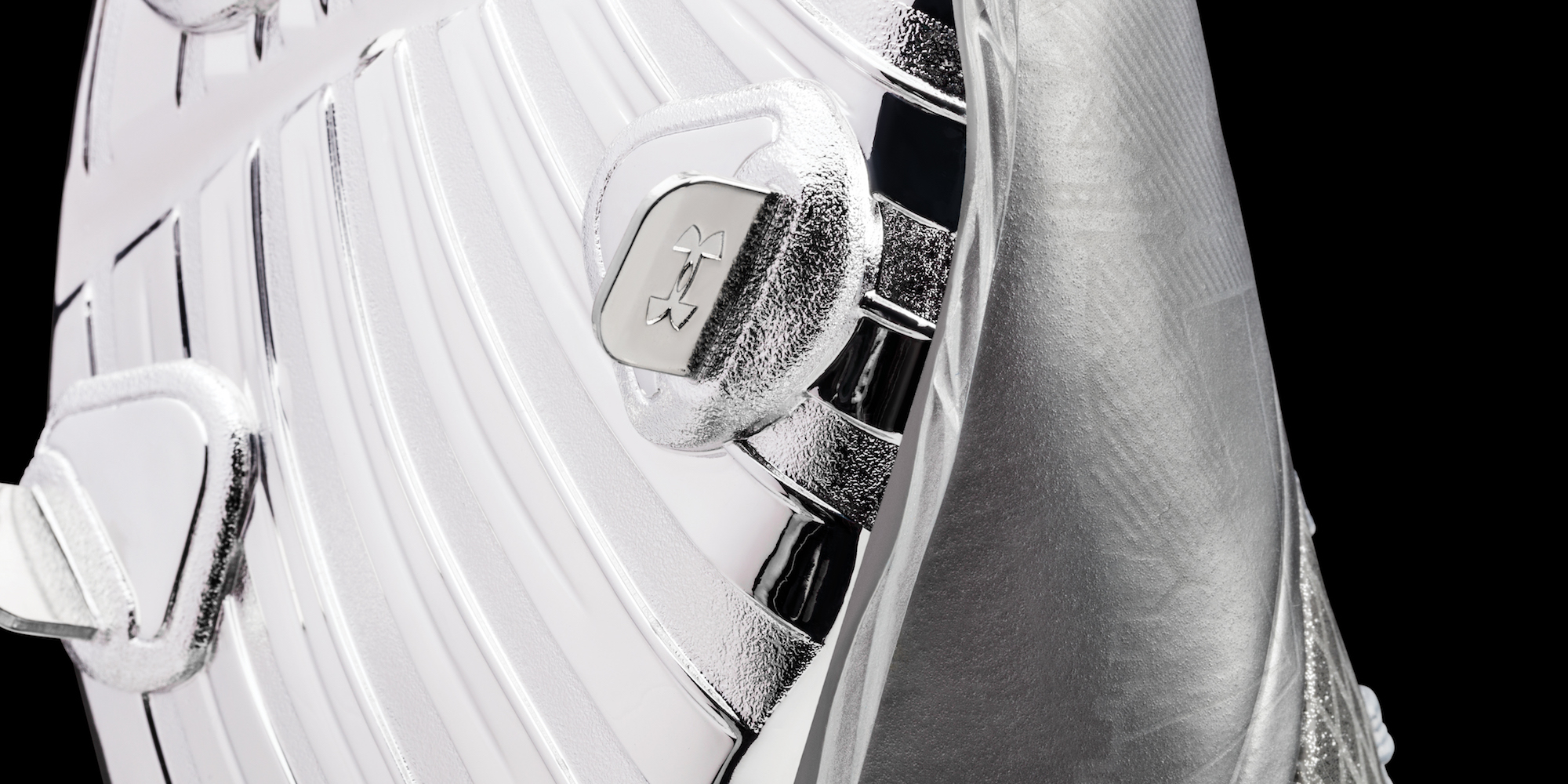 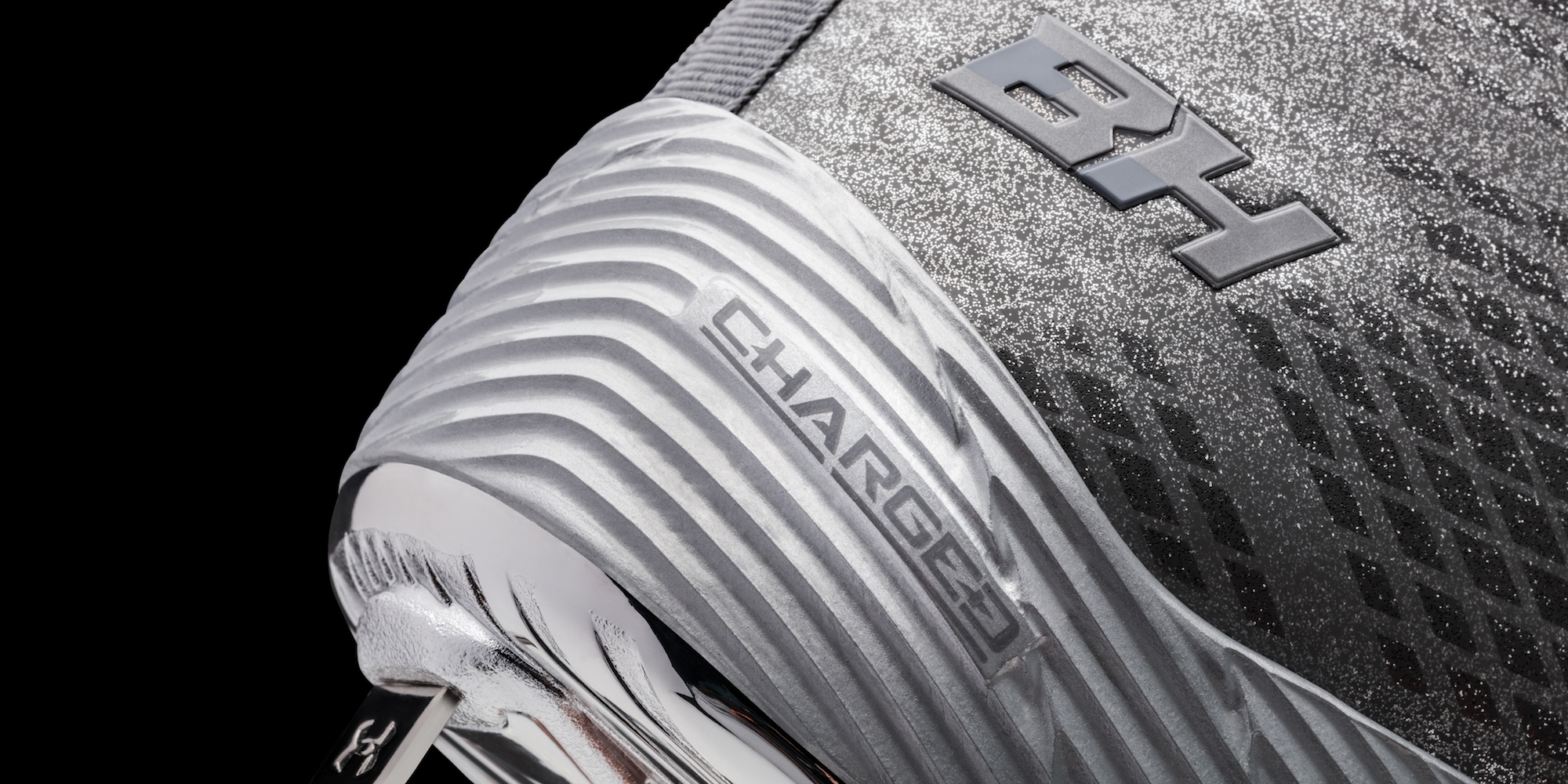 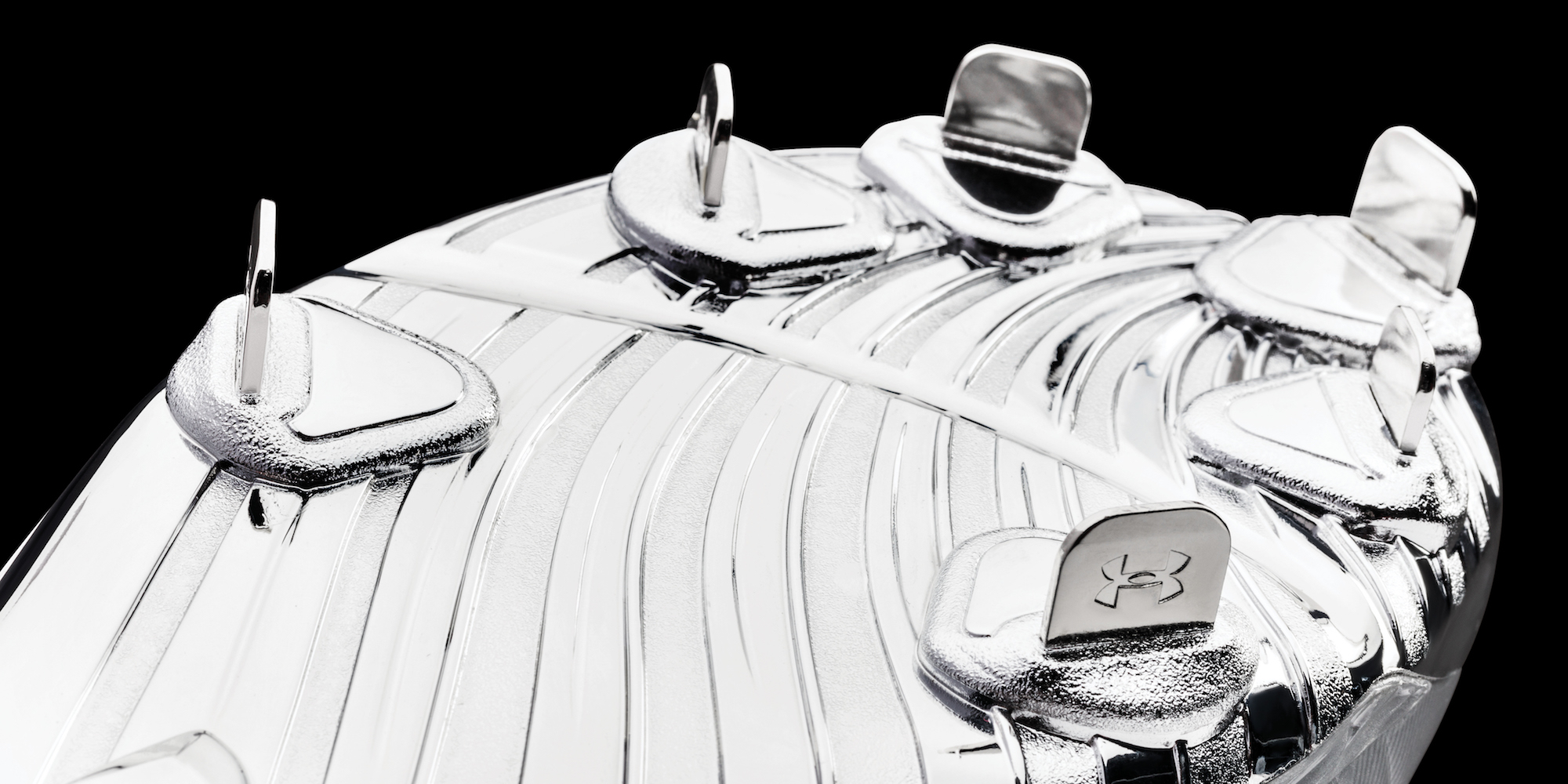 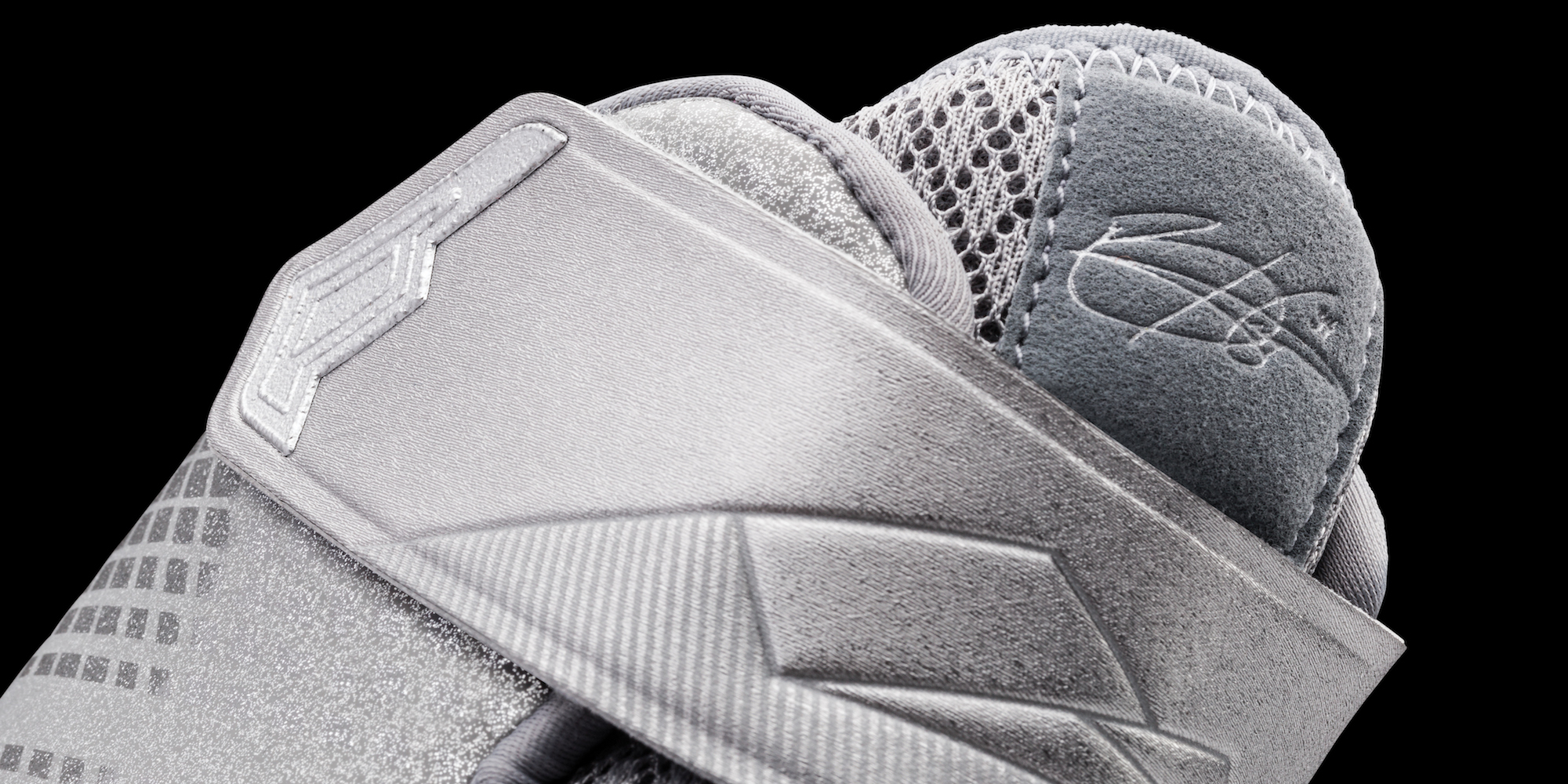 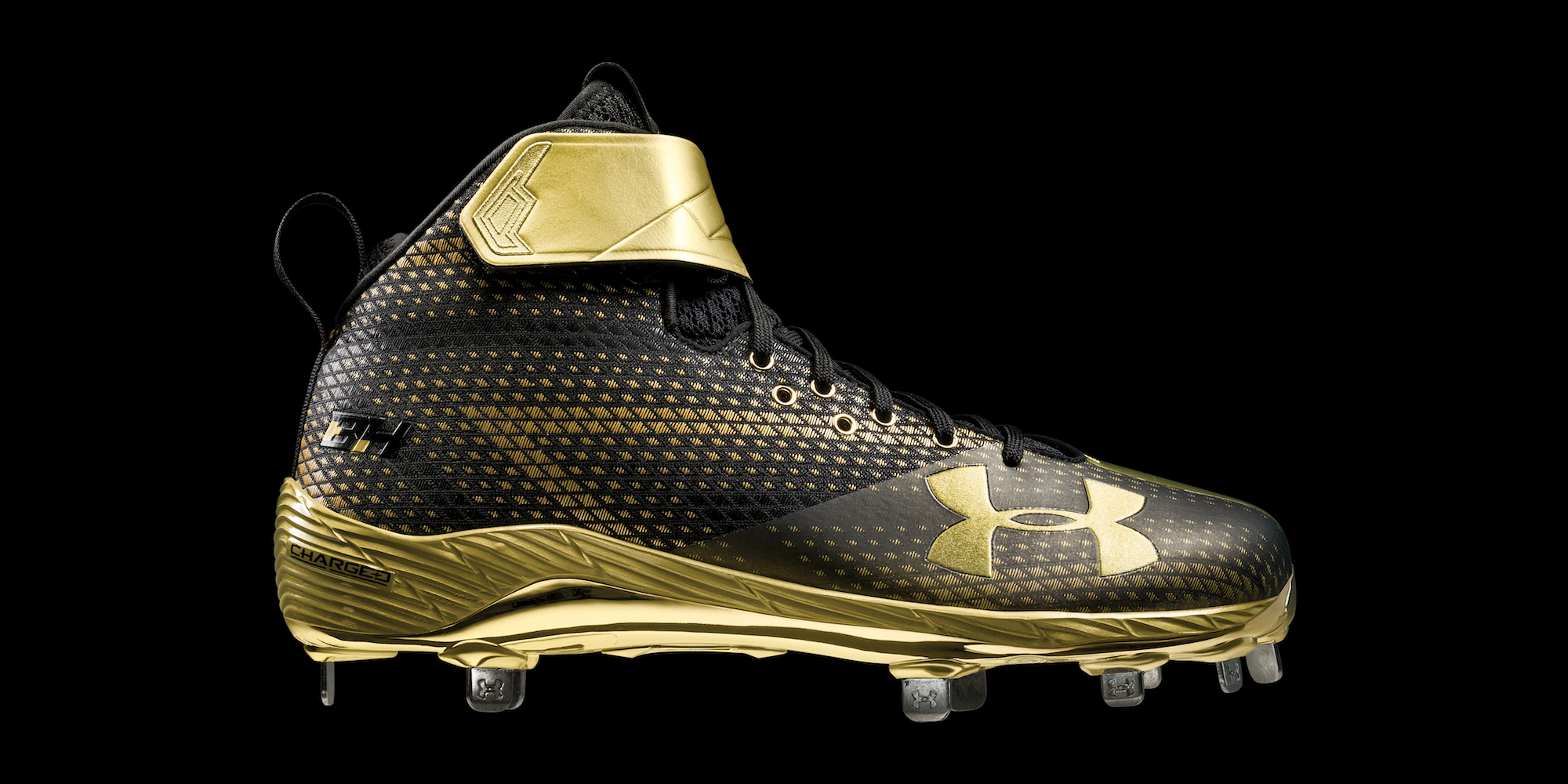 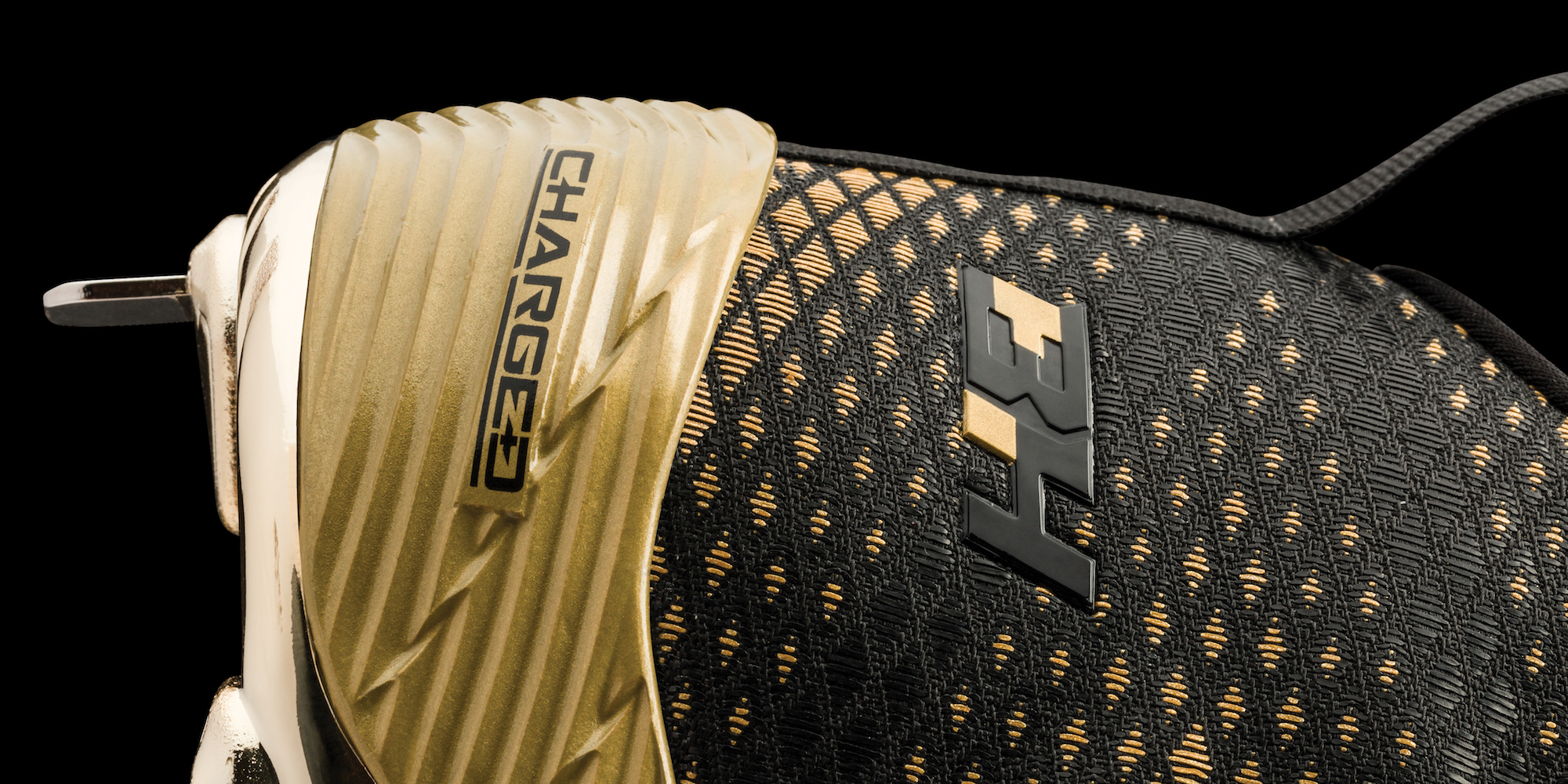 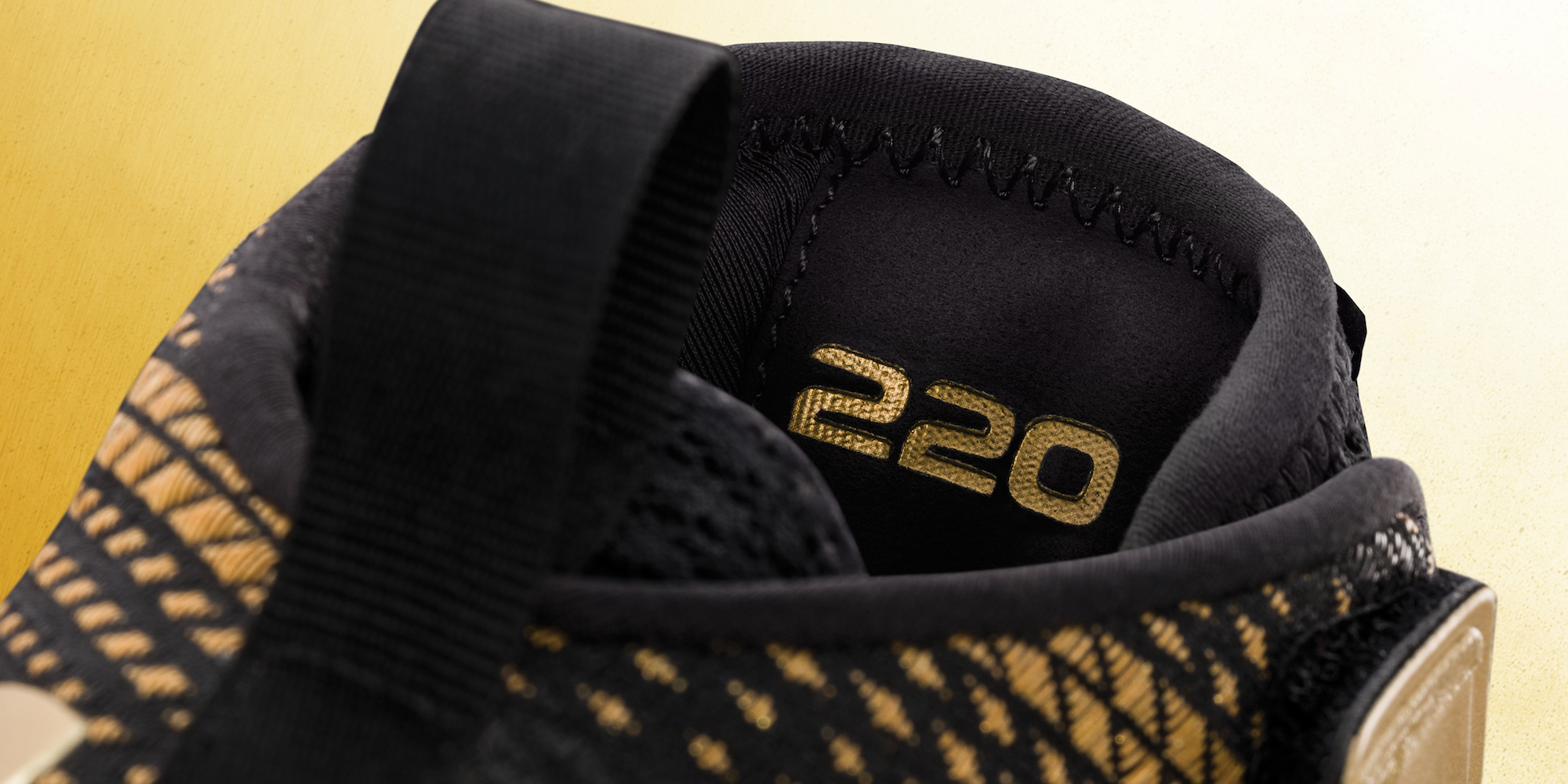 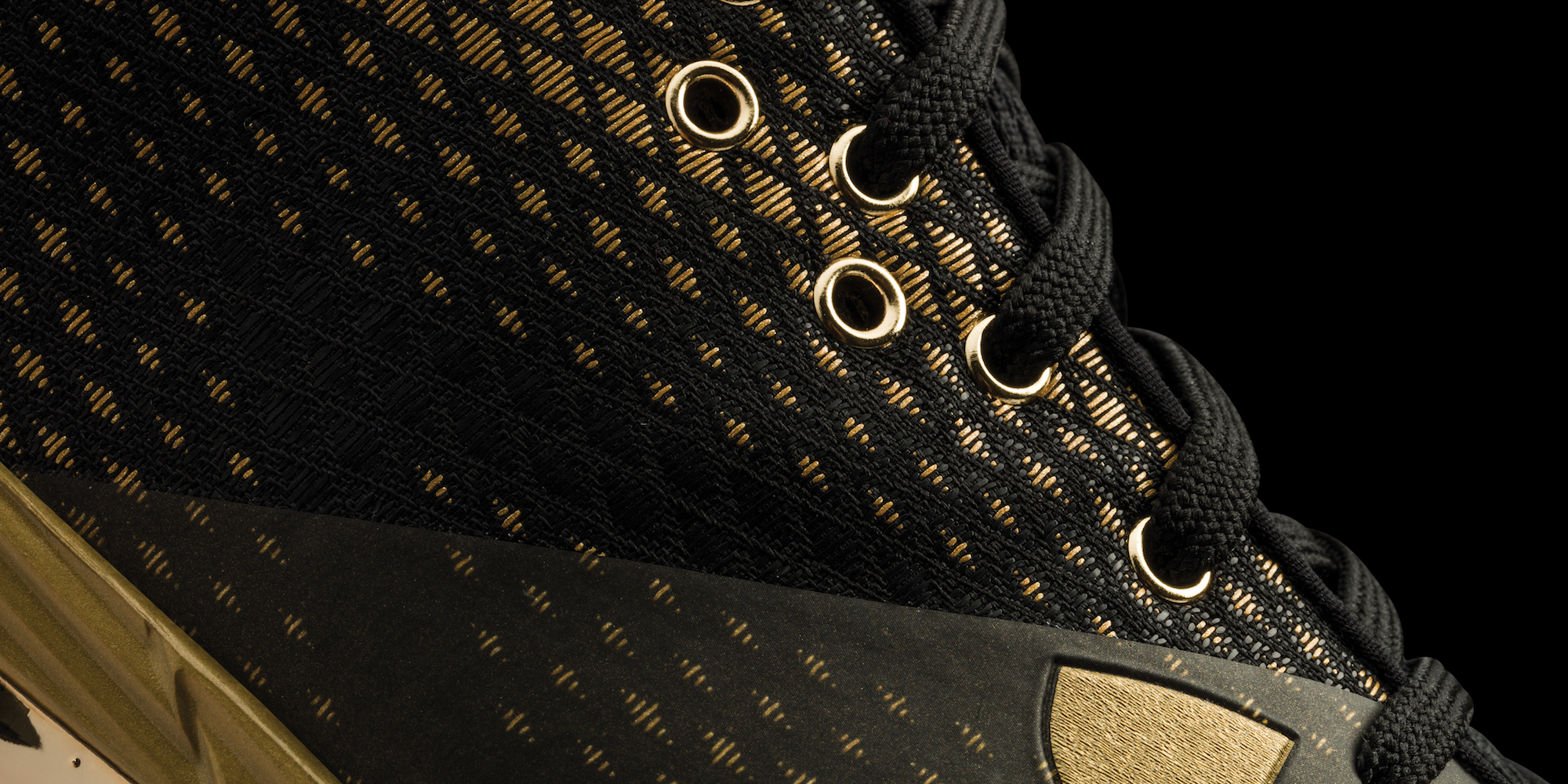 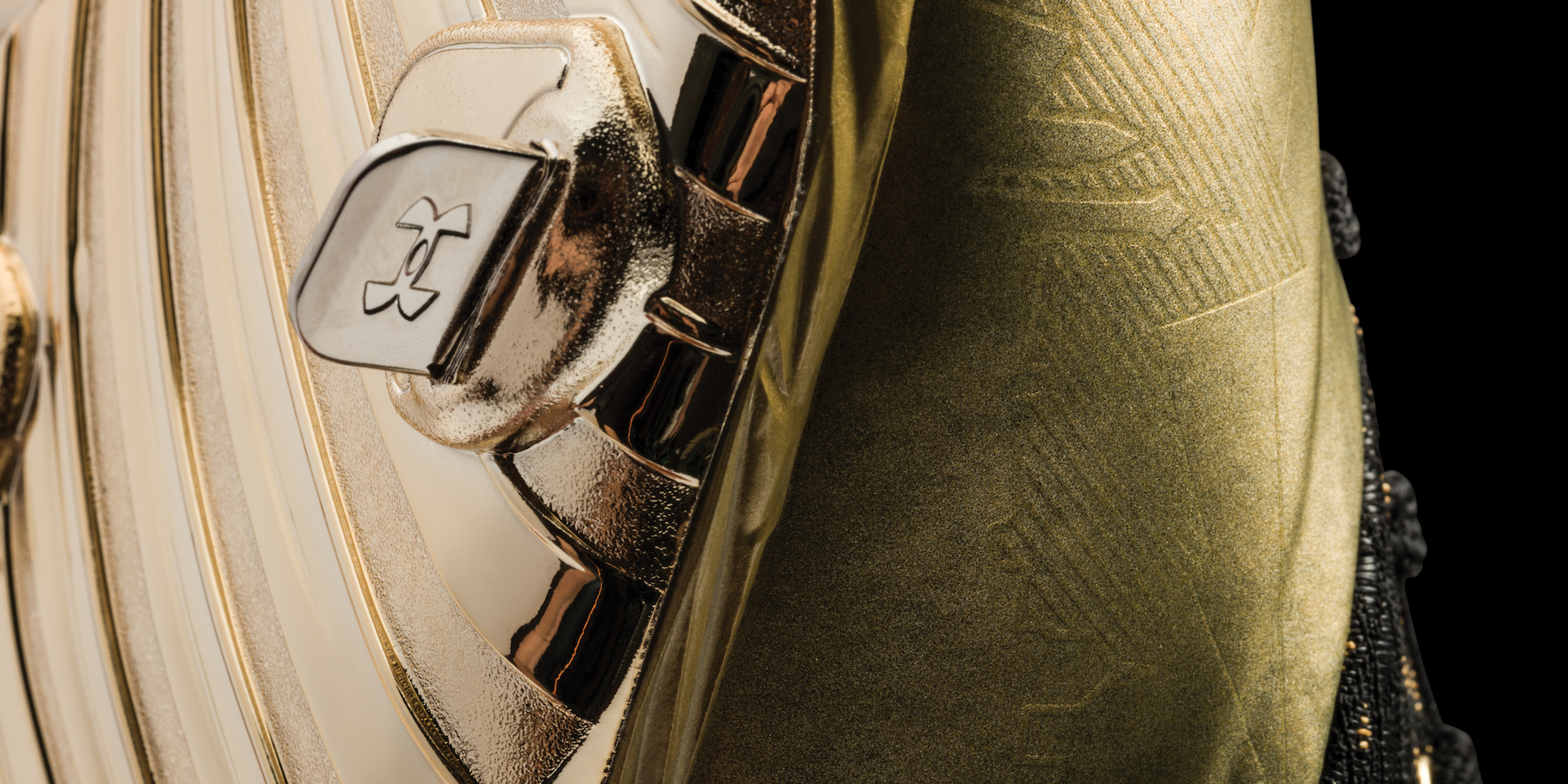 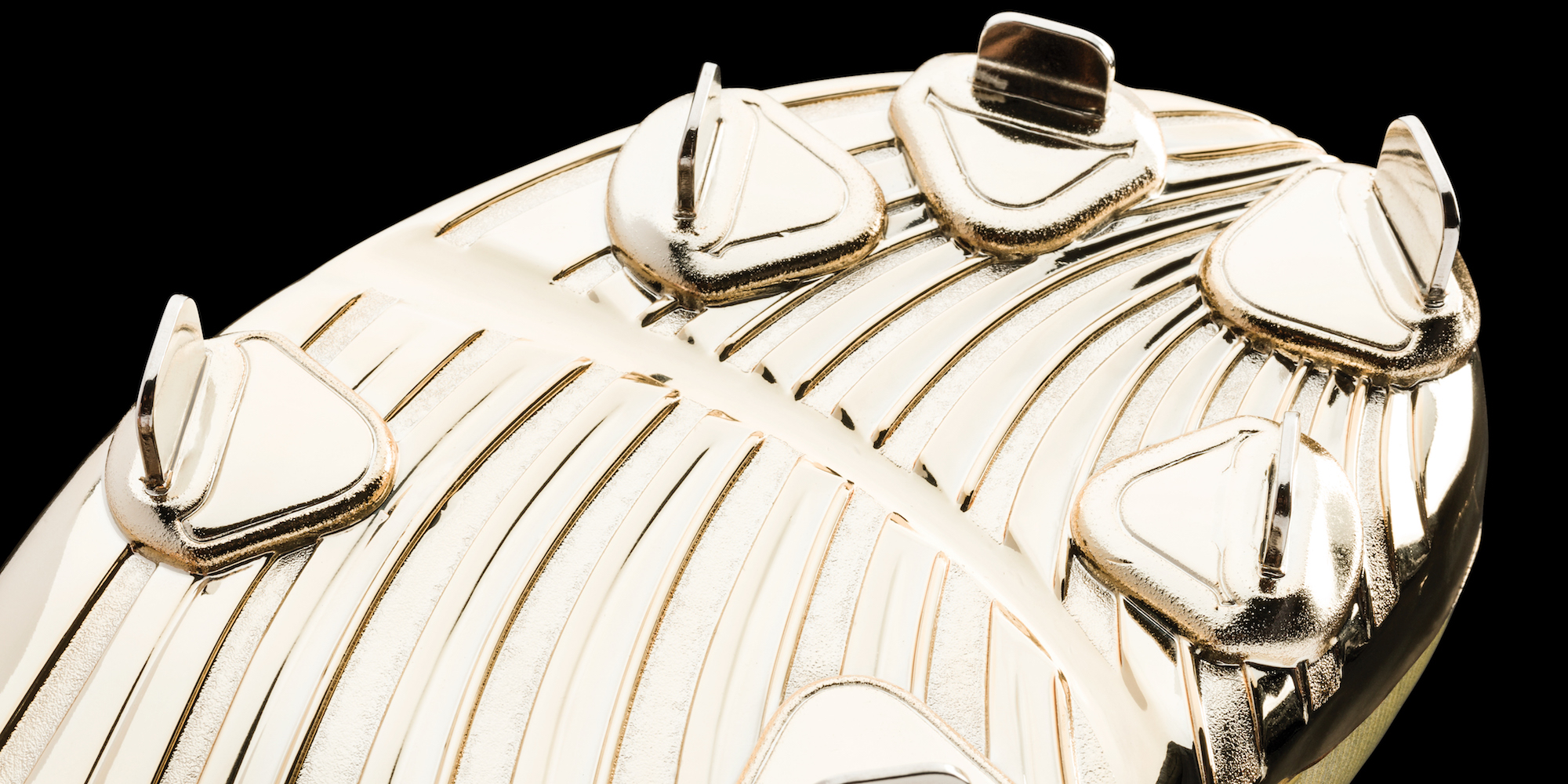 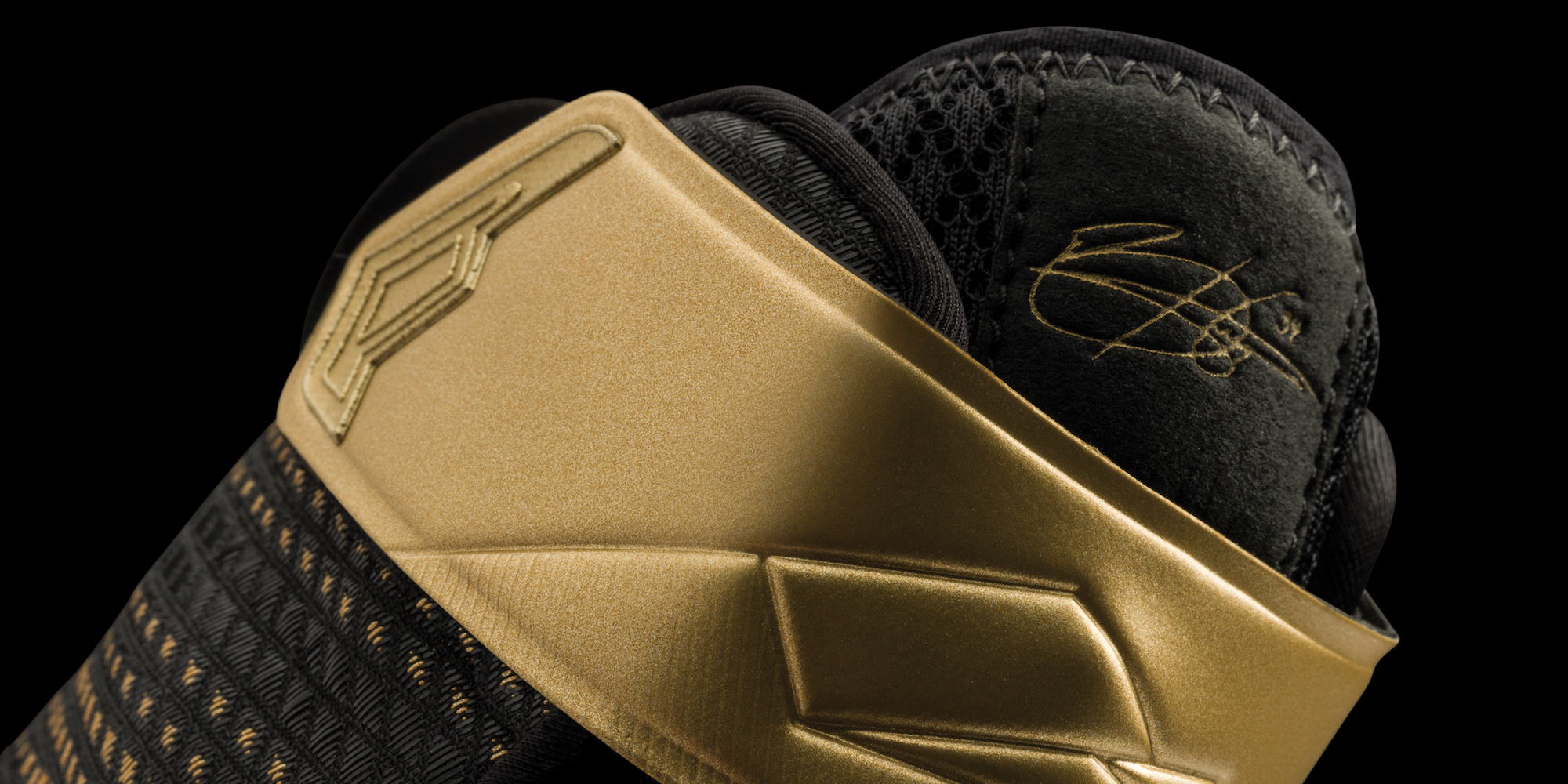