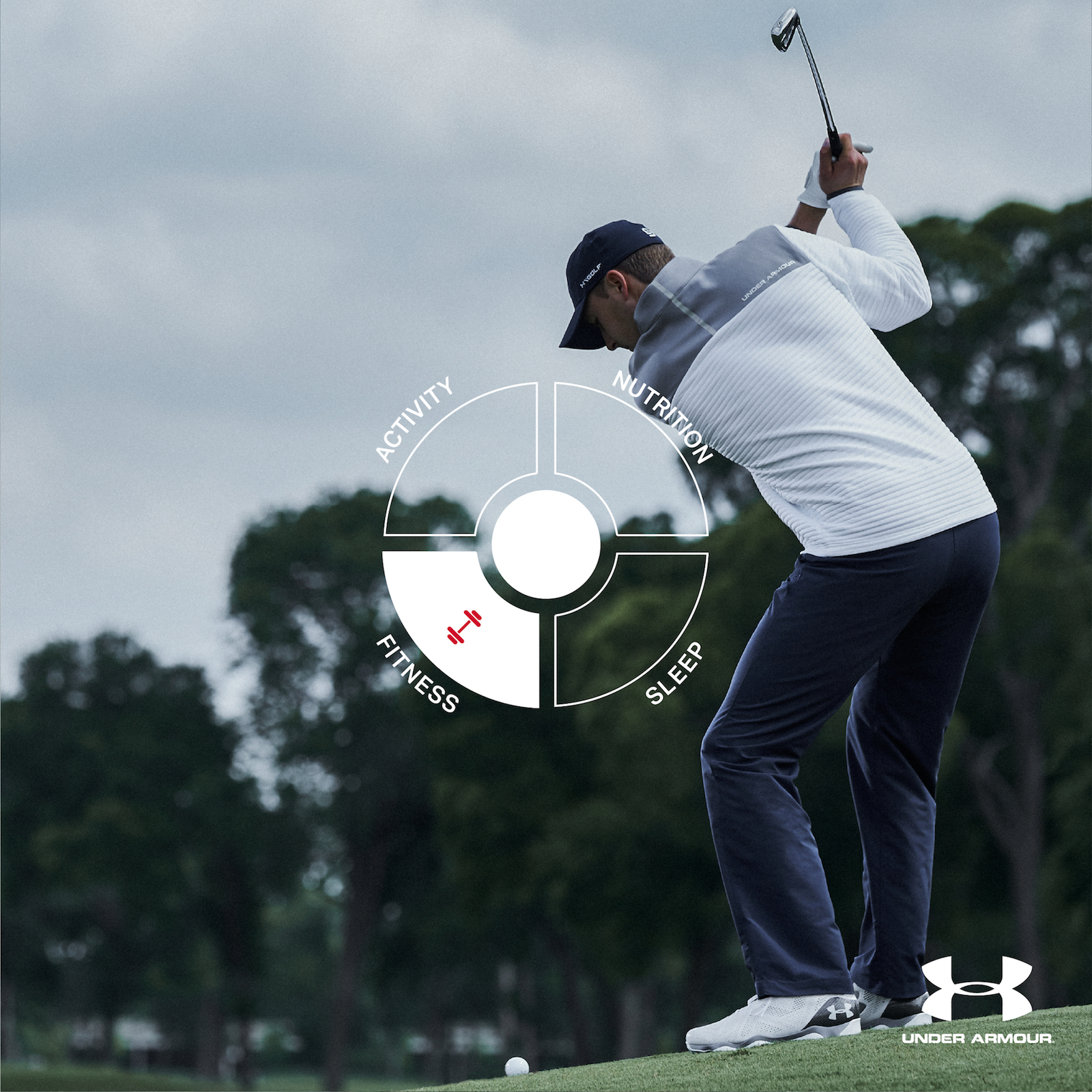 After debuting its first “smart” connected running shoe, the Speedform Gemini 2 Record Equipped, and making big strides in wearable technology and activity tracking with the UA Health Box and UA Record app, Under Armour’s tech has culminated in the first-ever smart golf shoe. Luckily, the Baltimore brand has its own premier golfer, Jordan Spieth, to wear it.

Now that the 2016 Open Championship is over (congrats to Henrik Stenson, enjoy your $1.5 million), Under Armour has decided to divulge the information on its connected toy that Spieth was wearing at Royal Troon. According to Under Armour, Spieth could not wear a wearable device like the UA Band on the course.

Instead, by using UA’s connected fitness platform, UA Record, and an embedded motion sensor within the midsole, performance metrics like Spieth’s distance and steps were collected. In order to complete the 18-hole course the golfer had to take a whopping 13,541 steps. Moreover, the UA Record app also tracked his sleep, daily activity, and nutrition. You can see a snapshot of the data below. 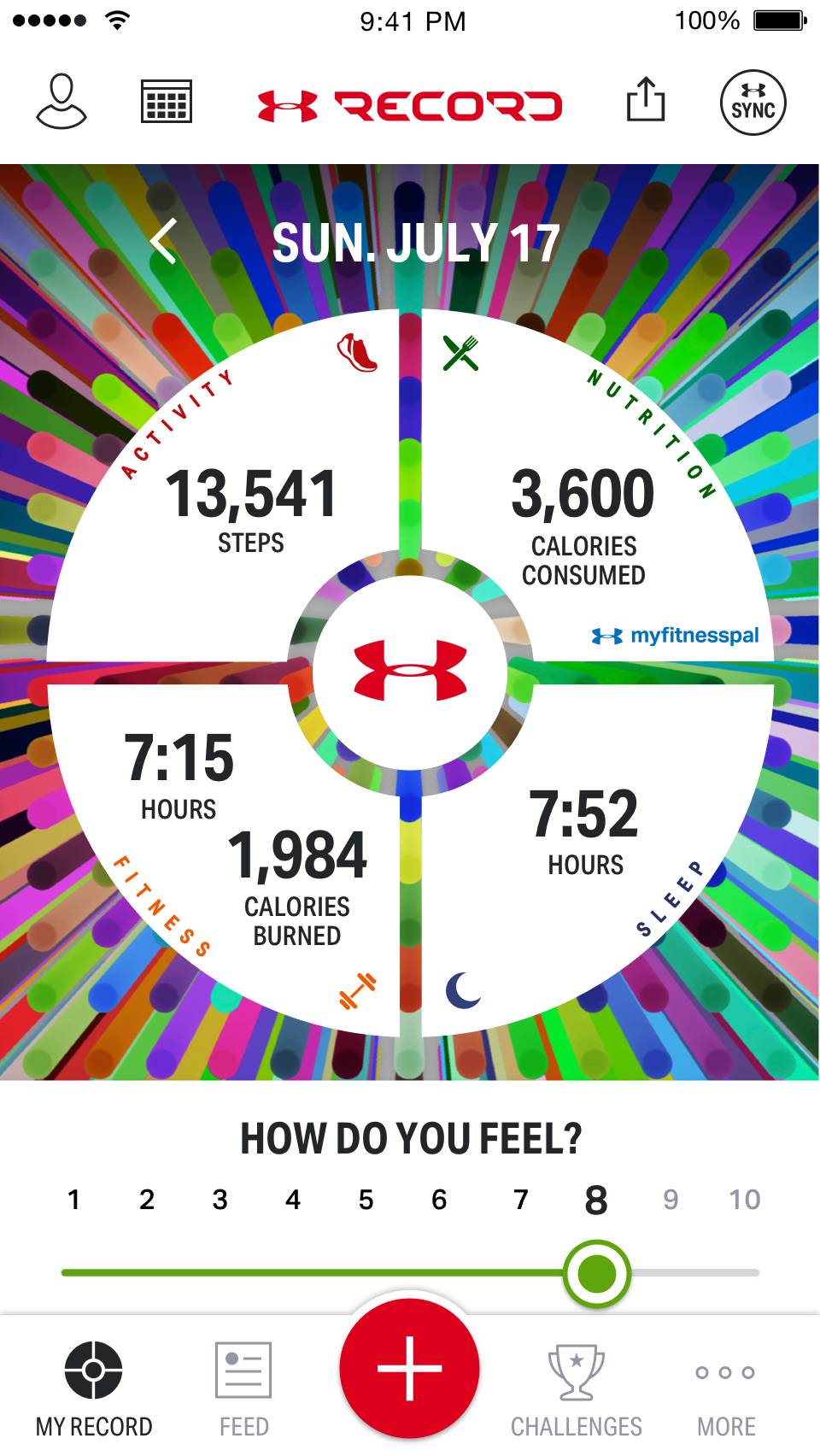 At its foundation the first smart golf shoe is the UA Drive One, a golf shoe launched in April. Embedded within the midsole is the same sensor technology as what is used in the UA’s first connected shoe, the Speedform Gemini 2 Record Equipped.

Before you begin to daydream about wearing your own smart golf shoe on the green, the second connected shoe from UA is a one-off custom for Mr. Spieth. According to Under Armour there are currently no plans to release the shoe at retail. However, I think this is far from the last connected shoe we’ll see from UA. Next, we’re hoping, is basketball.

What’re your thoughts on the first-ever smart golf shoe? Sound off in the comments below. 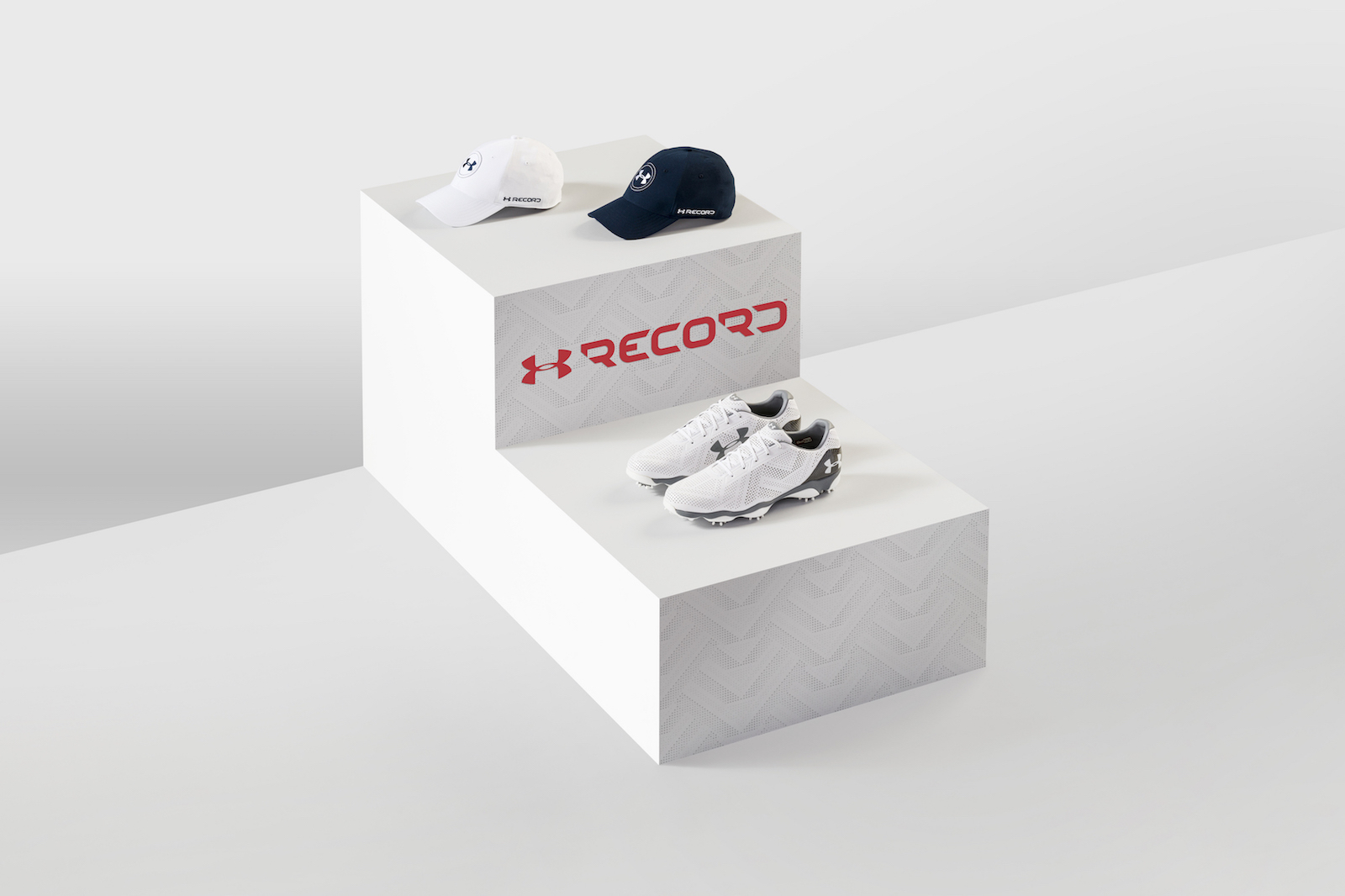 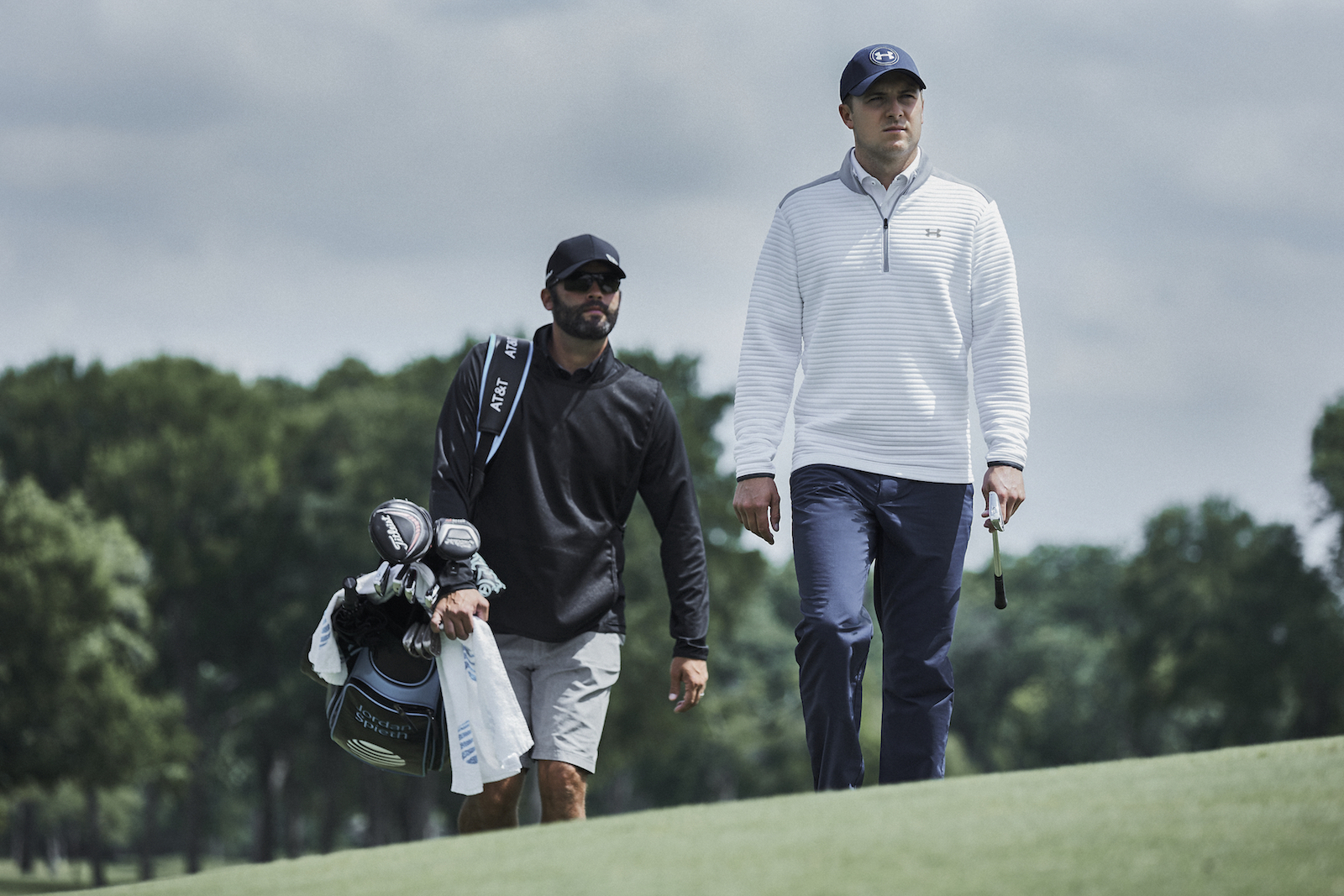 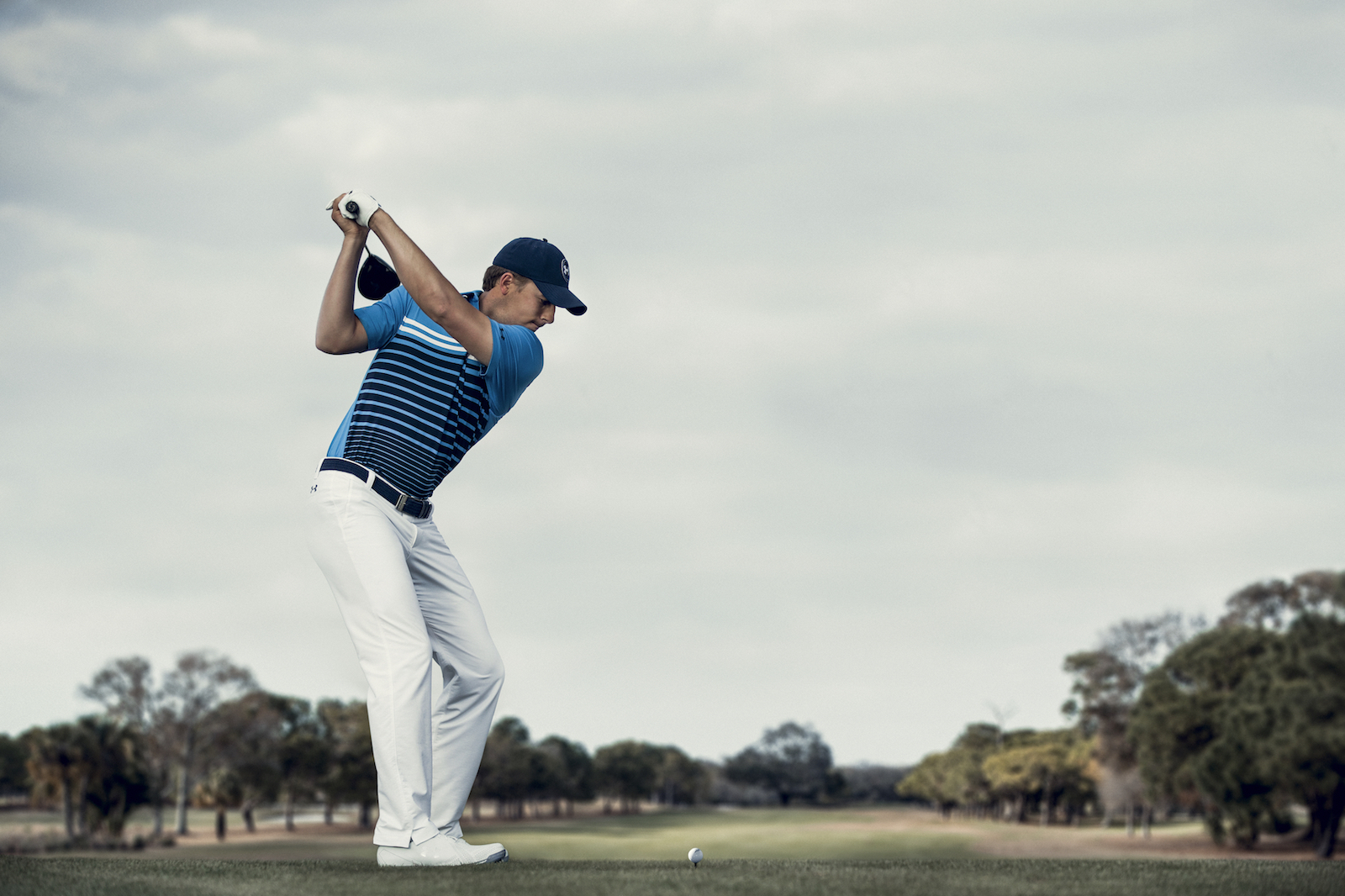 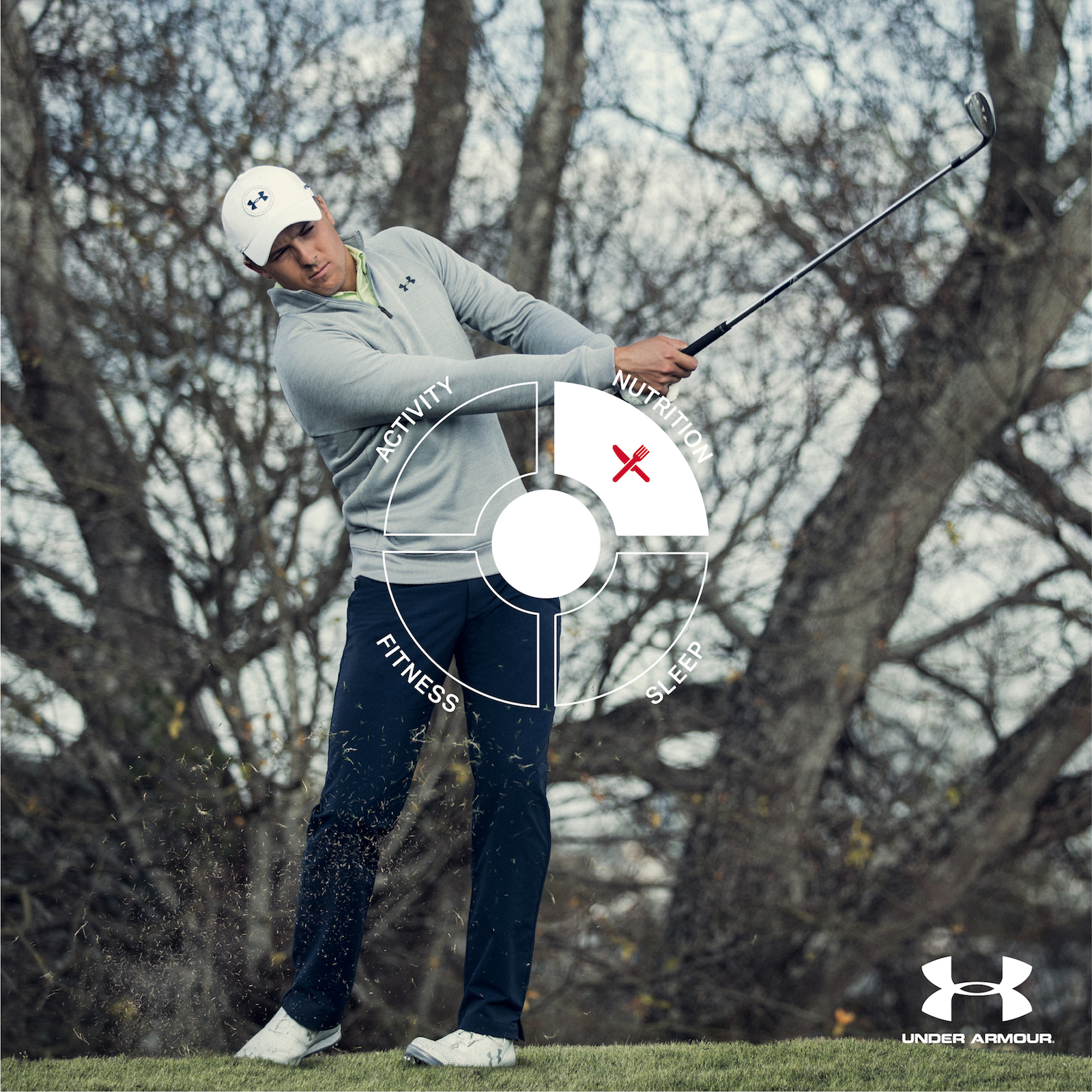 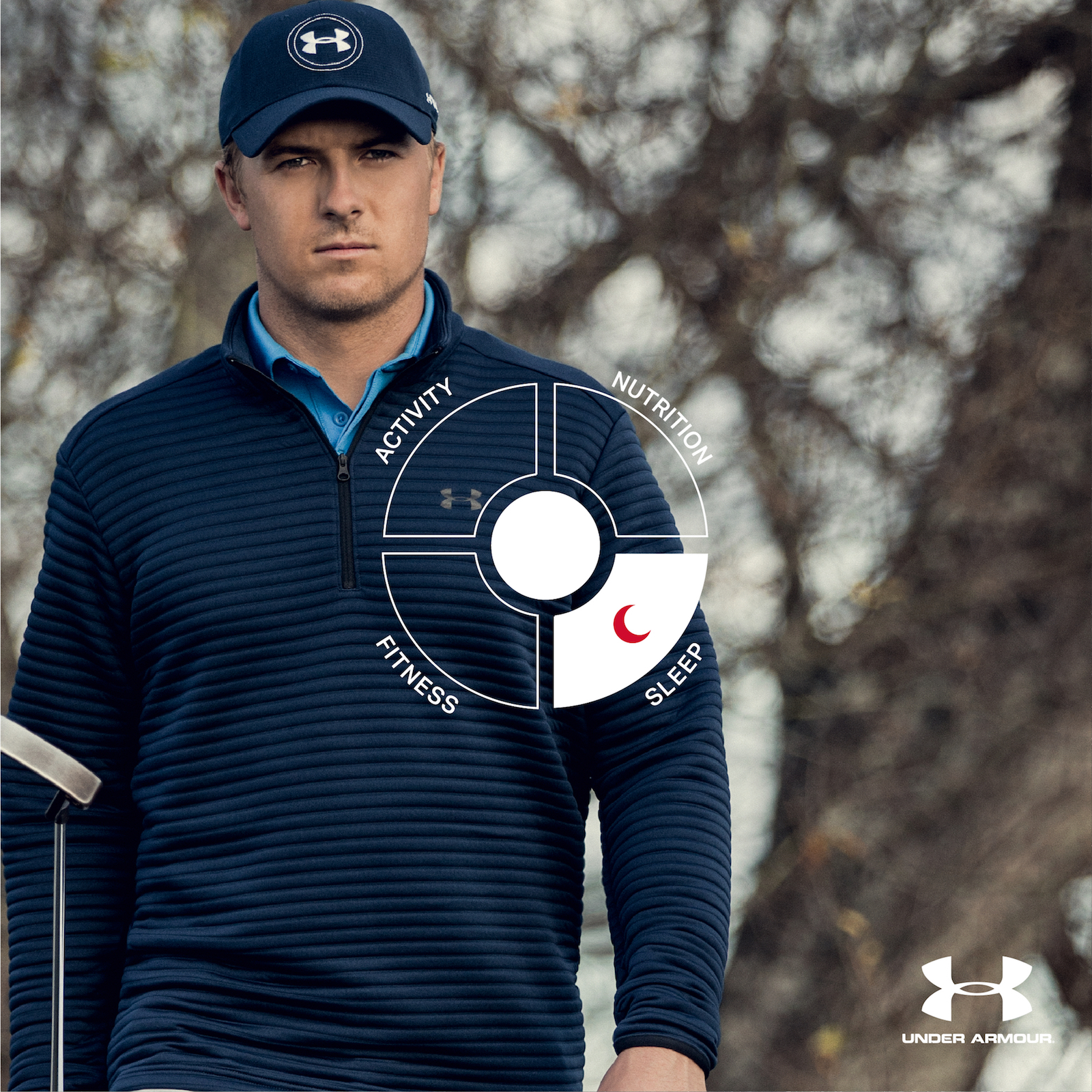