ANTA’s The Dagger 2 is its latest model focused on outdoor basketball. It utilizes the brand’s latest cushion system.

Sporting a unique look and its new A-Flashfoam midsole cushion, the ANTA The Dagger 2 looks like a promising on-court model.

The traction looks a bit weird but it may perform at a high level. Materials appear to be completely synthetic but should prove to be durable and more supportive that a textile.

ANTA’s A-Flashfoam is used full-length and this foam is wonderful. It’s fully exposed, unlike the KT4 where it’s caged on the lateral side, so I wonder if this is a firmer version of the foam or if the design team feels the added support from the upper (synthetic instead of knit) will keep you on the footbed — thus removing the need for the lateral cage. Its heel is contained with a large TPU heel counter than extends to the outsole giving the shoe an interesting look while beefing up rear stability.

The ANTA The Dagger 2 is available now in various color options at ShopAnta.com for $85 for anyone interested. We likely won’t do a performance review on this model but it should be similar to the ANTA KT4 featured in the video above.

Share your thoughts on the ANTA The Dagger 2 below and let us know if you’ve tried out ANTA’s A-Flashfoam. 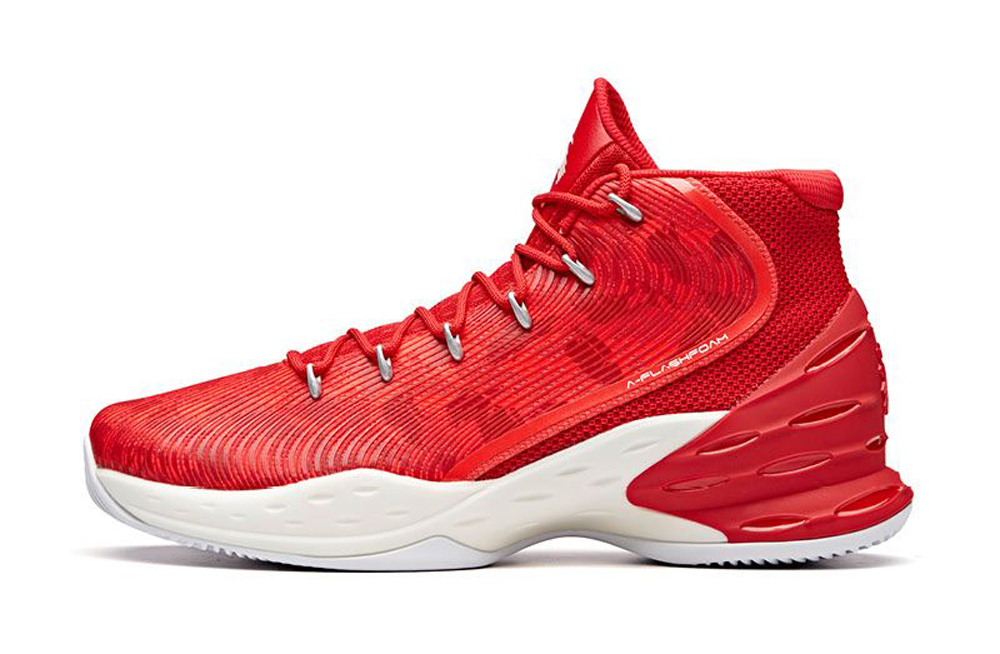 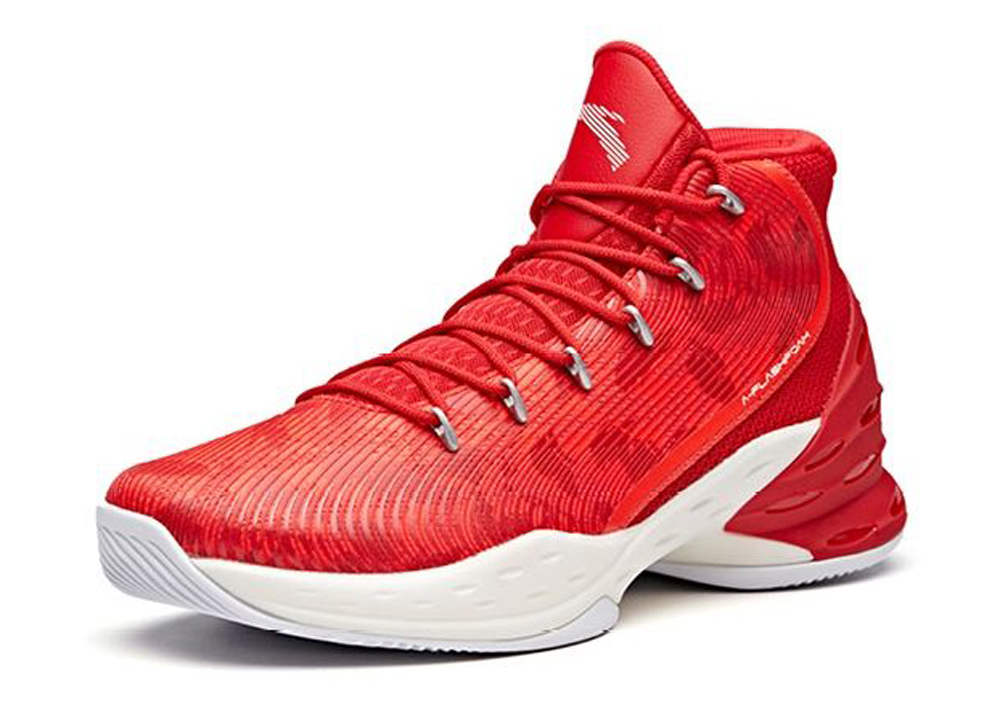 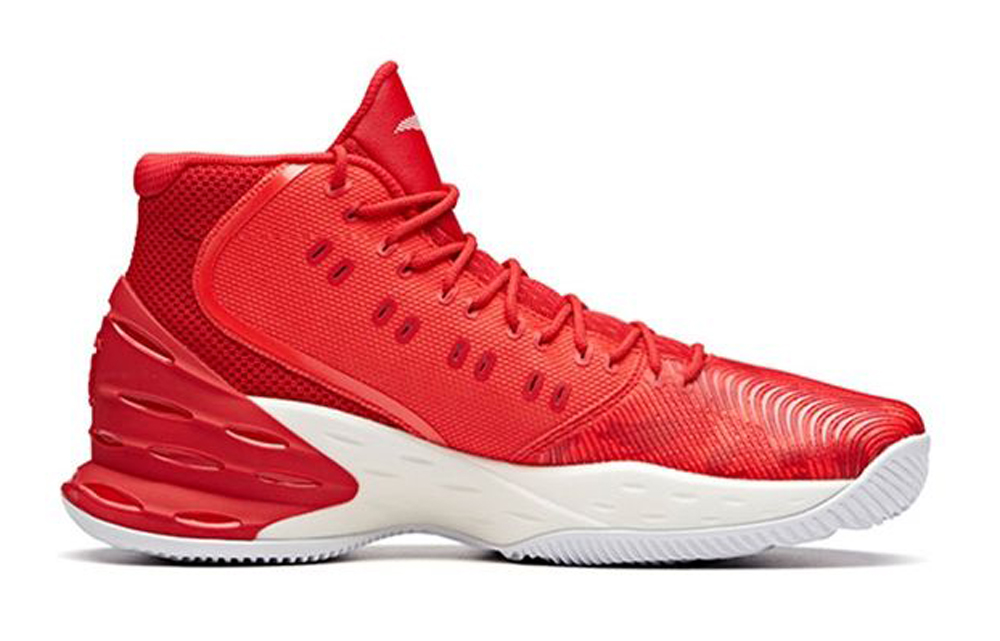 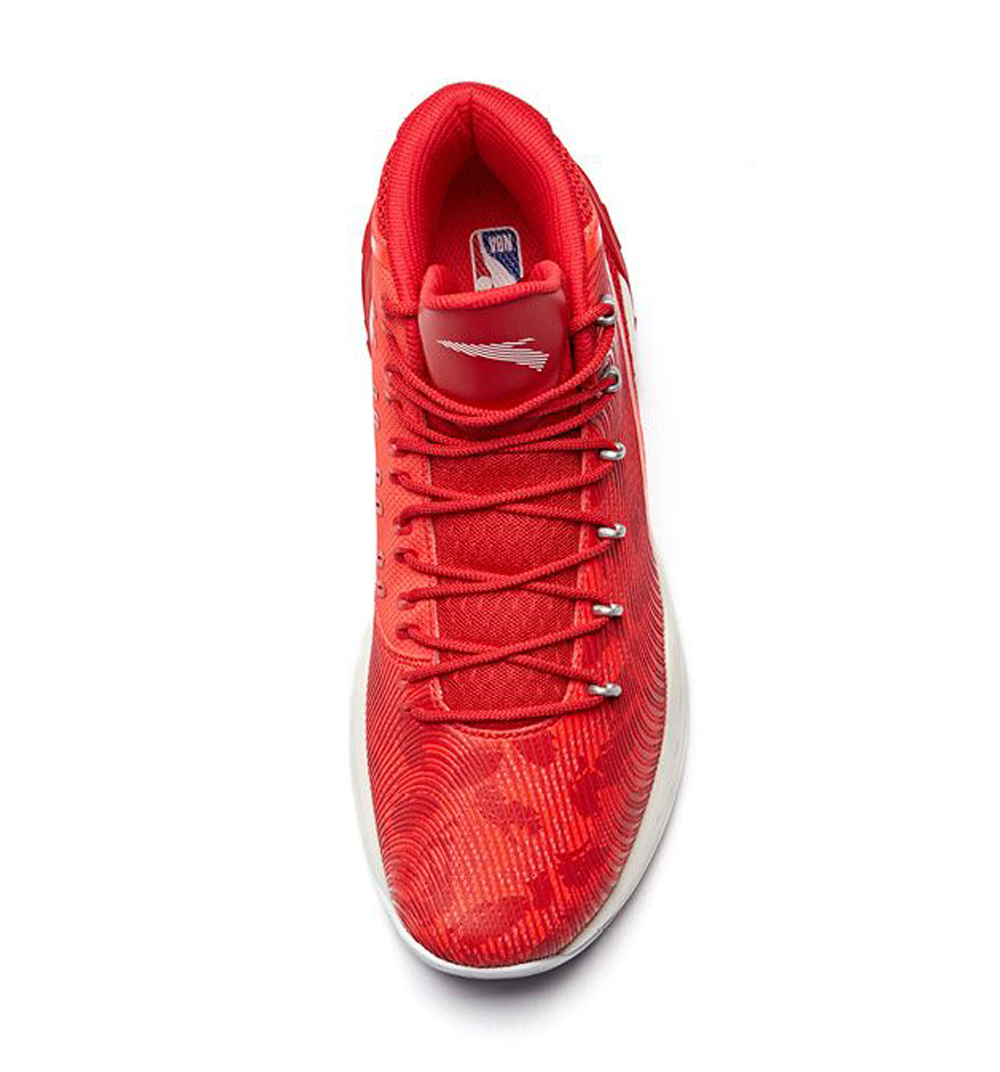 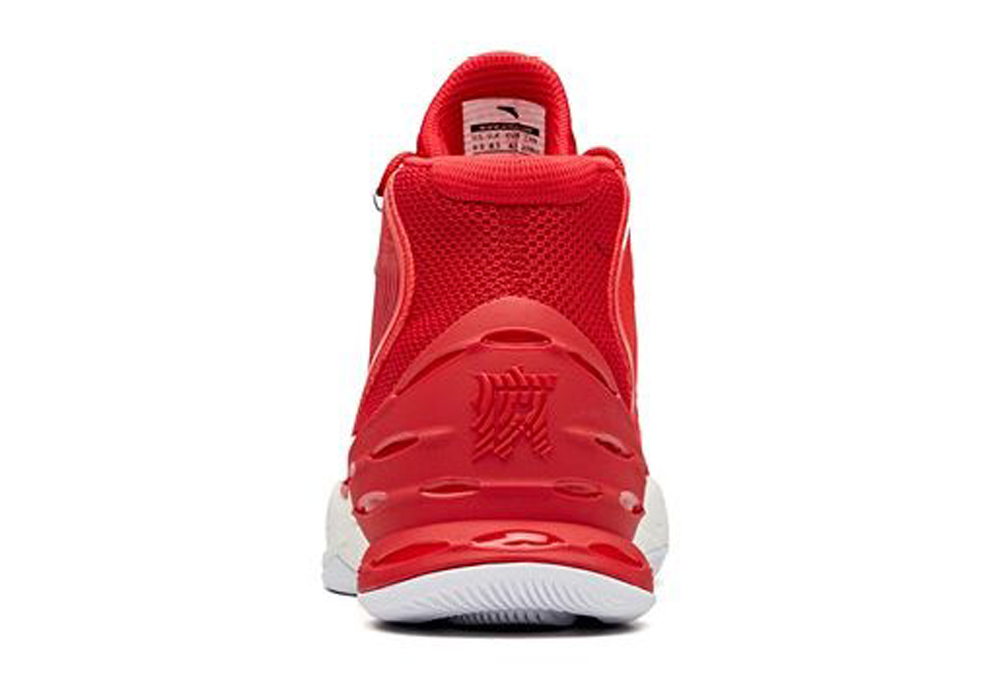 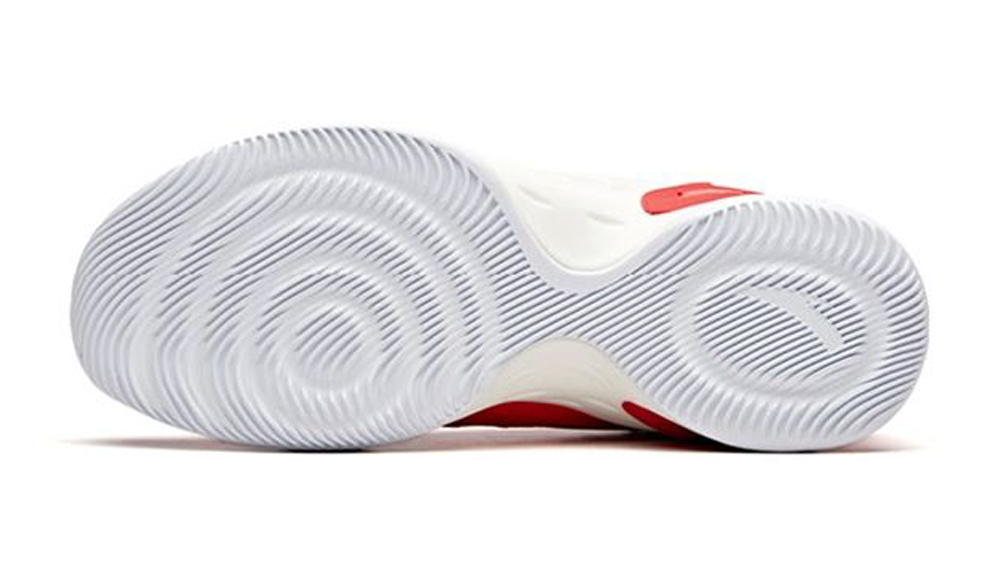 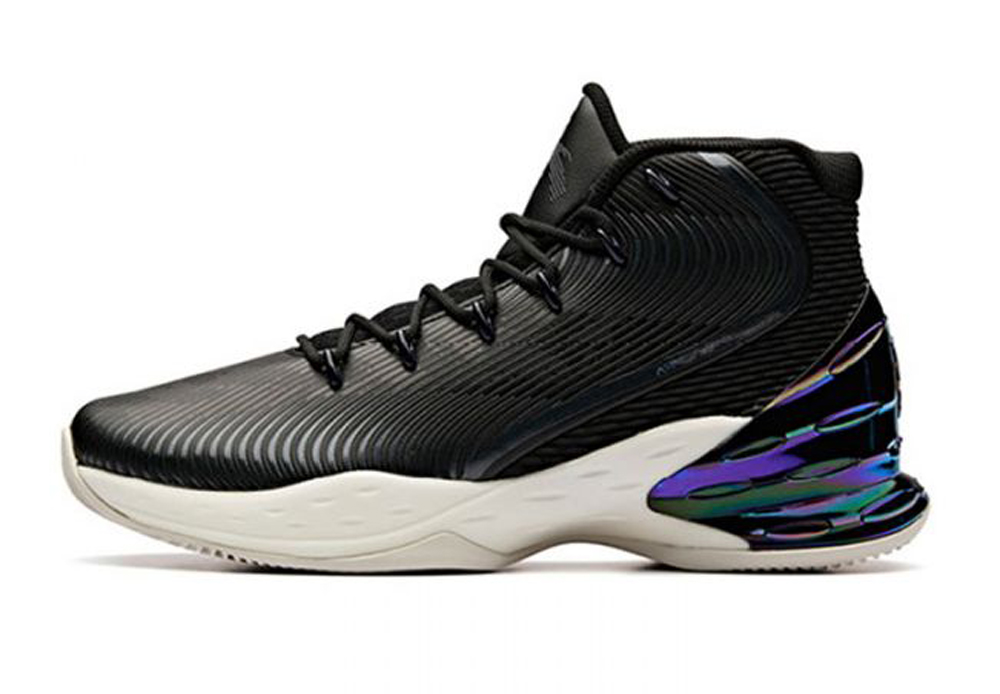 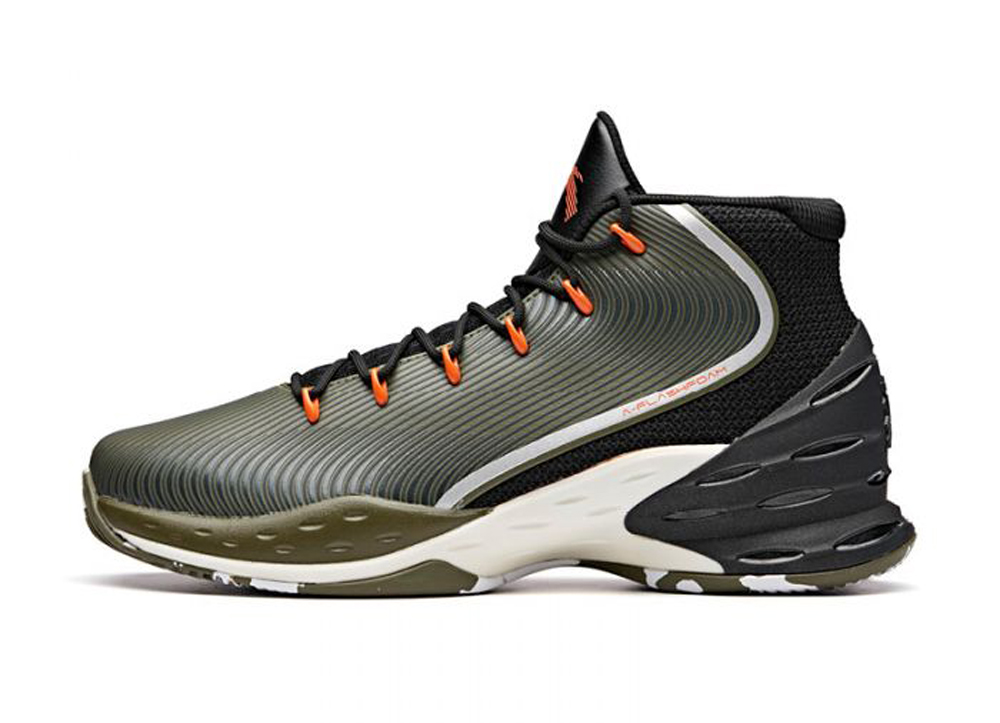 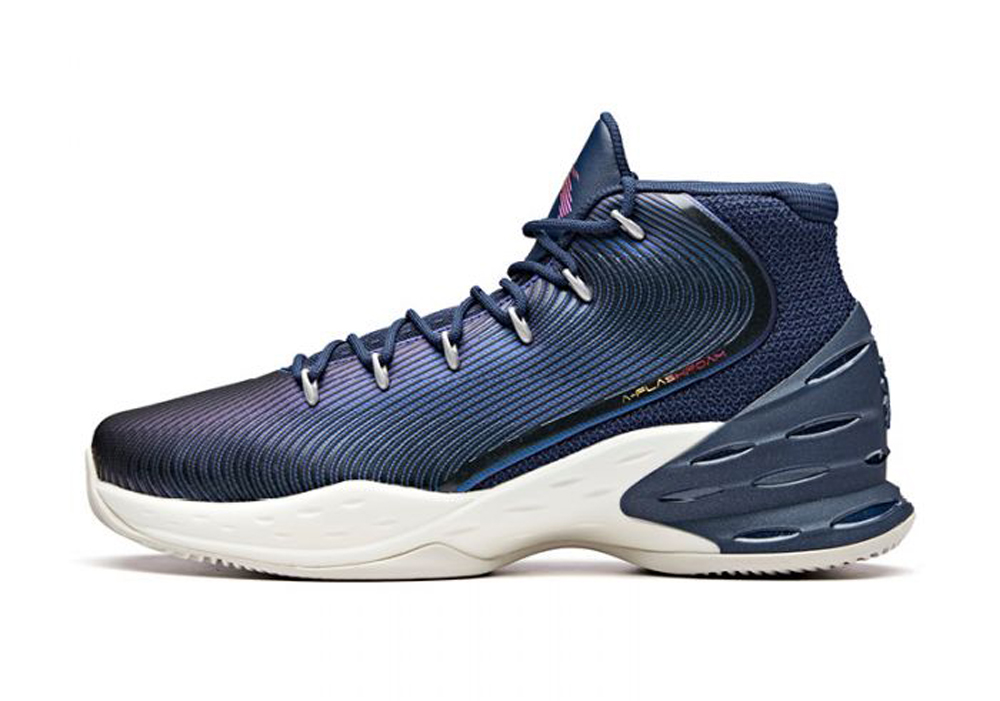 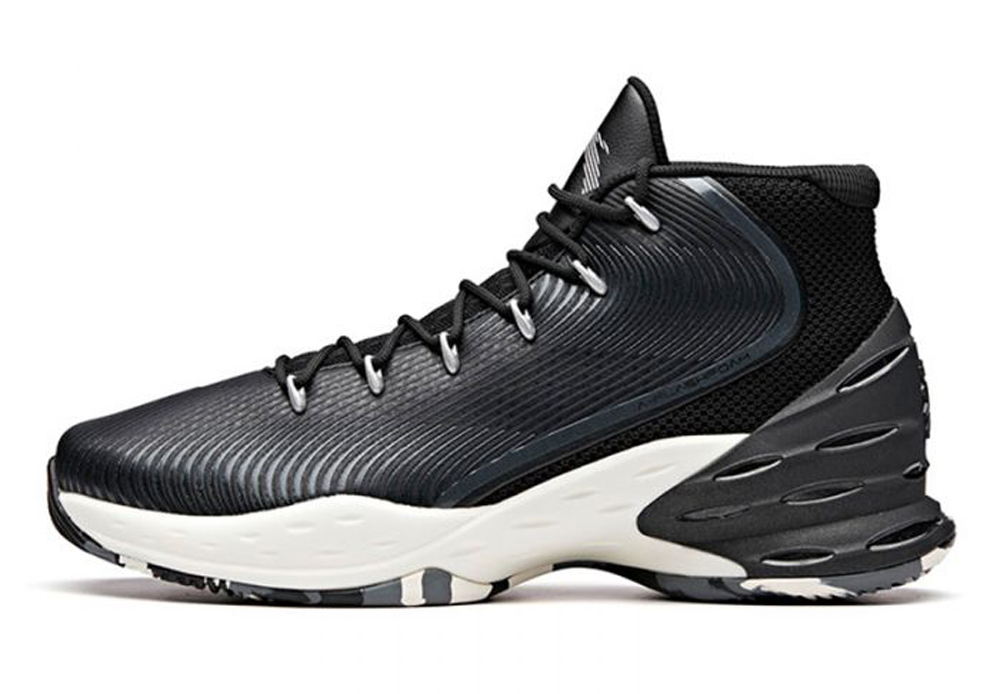 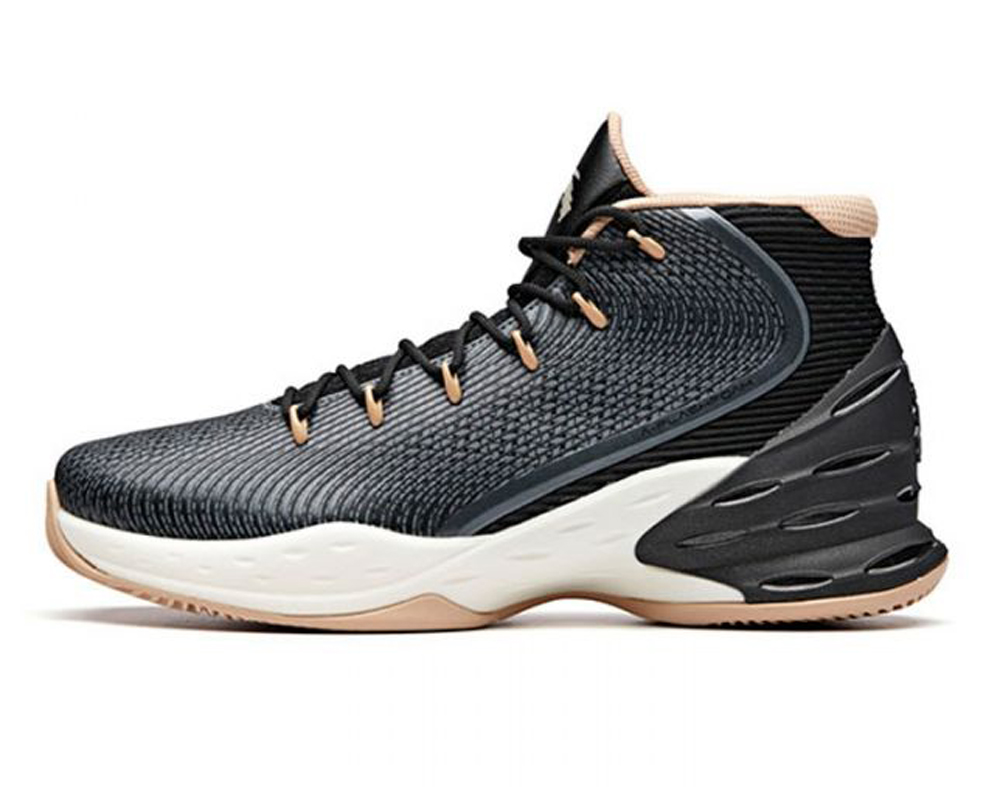 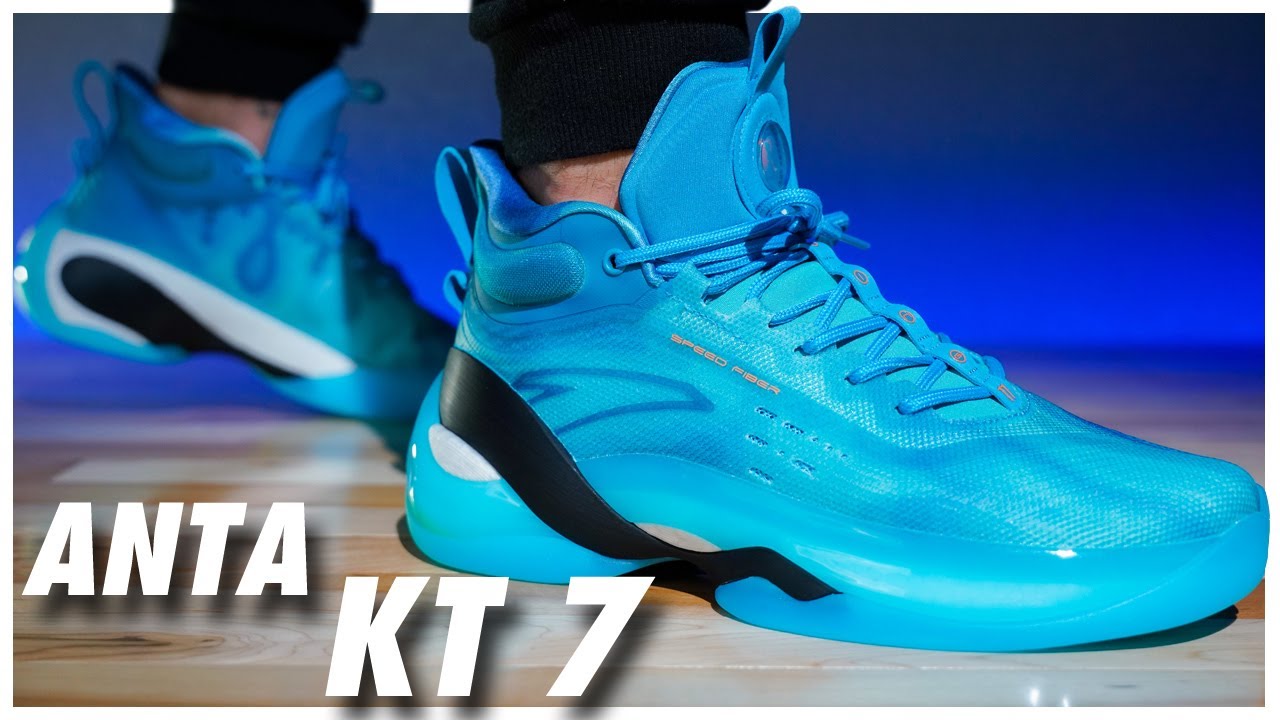 The ANTA KT 7 is Klay Thompson’s newest signature sneaker with the Chinese brand. It takes elements from… 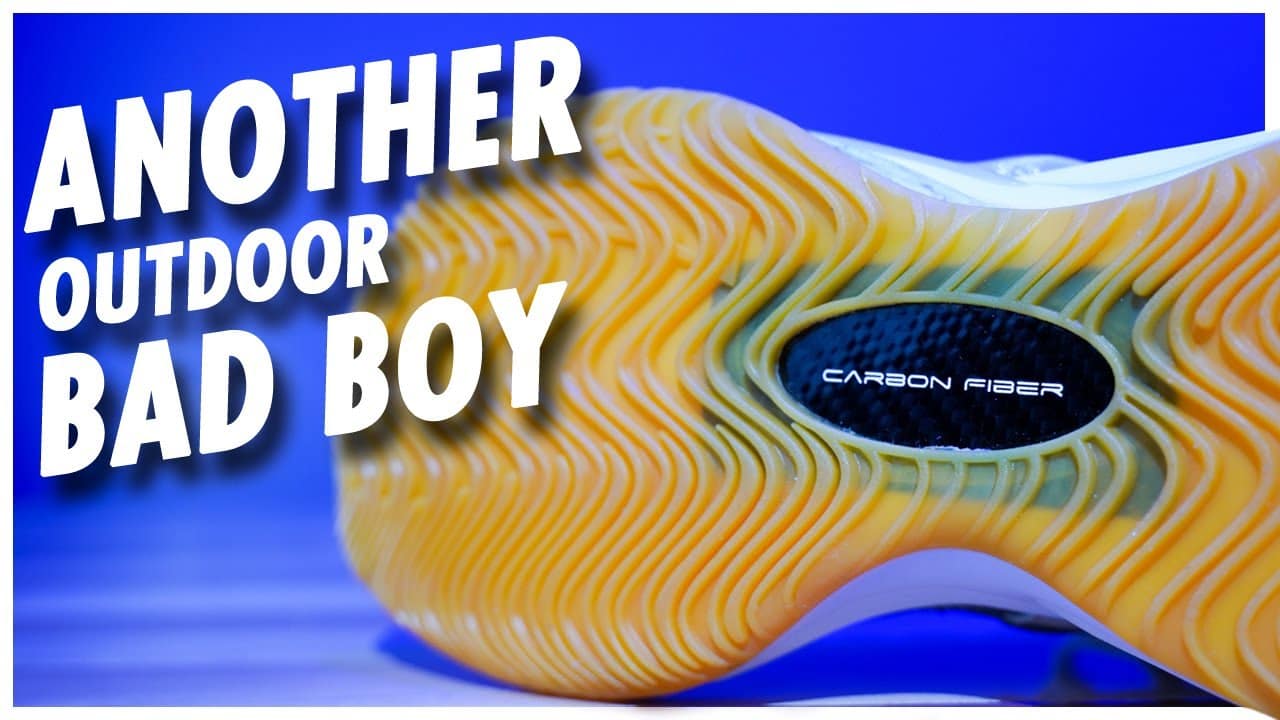 The ANTA Shock The Game 5.0 is one heck of a shoe for a very good price. The…