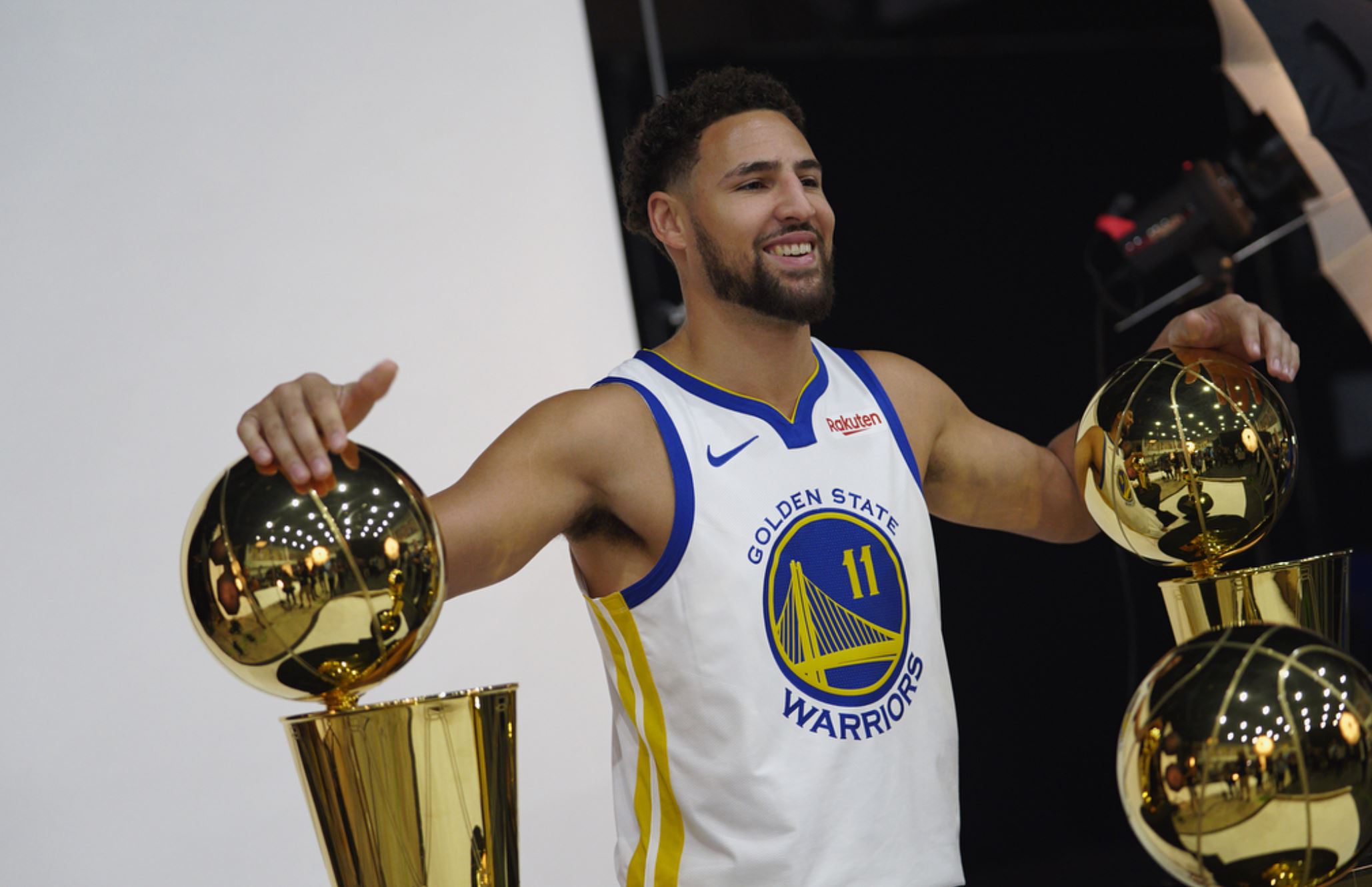 Now that the KT4, Klay Thompson’s next sneaker with Chinese brand Anta, is official the company has unveiled what’s coming for the silhouette — and how fans can get involved.

Anta has several new looks coming for the KT4 — just look at that red leather KT4 Lux — as well as familiar styles fans of the line will recognize. Due to its knit upper, the KT4 is quite versatile in how it can be colorblocked; some of the colorways unveiled use graphic abstract patterns (that lend themselves to knit) that bleed onto the A-FlashFoam midsoles while others highlight the tooling.

The brand has also announced a creative giveaway in which fans can color their own KT4’s for a chance to have that design produced. Fans will vote on the best designs and two winners will receive the latest pair of the KT4.

For a detail look and review of the Anta KT4 check out Nightwing2303’s video below. Expect the full performance review in the coming weeks. 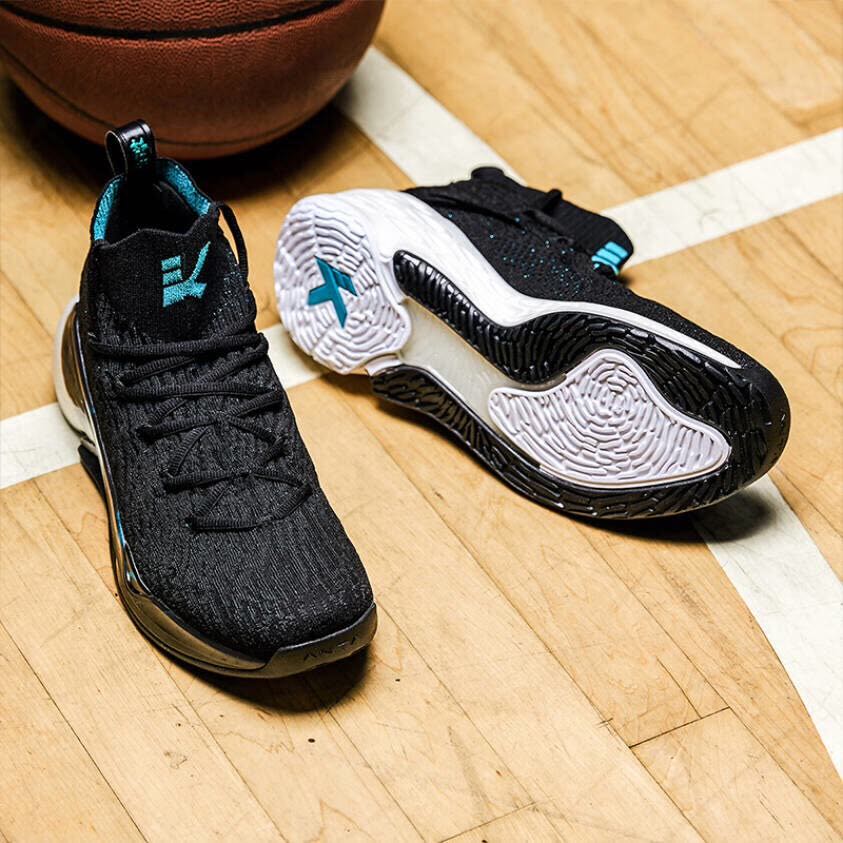 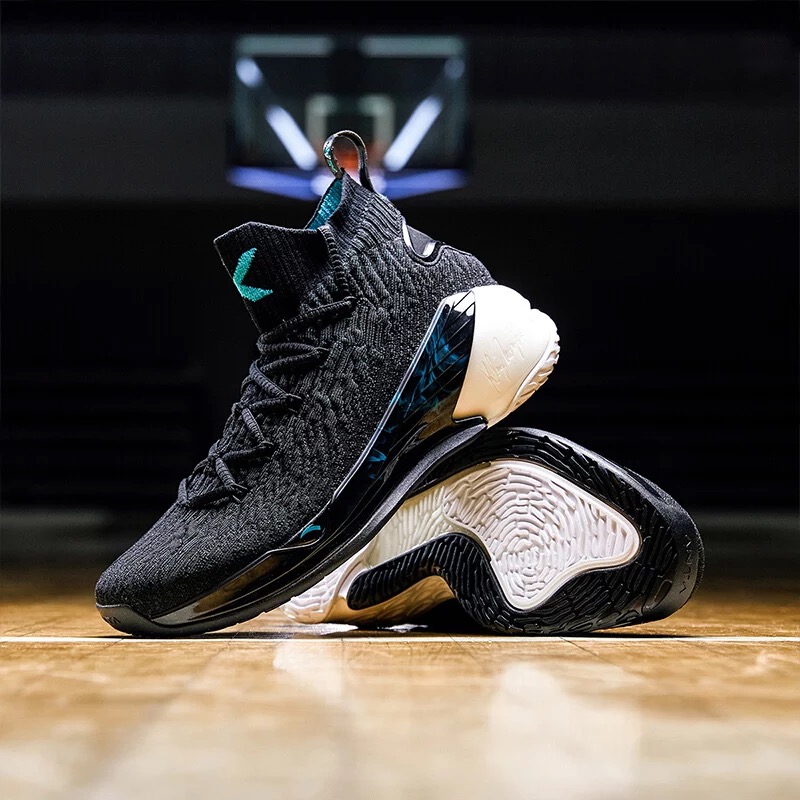 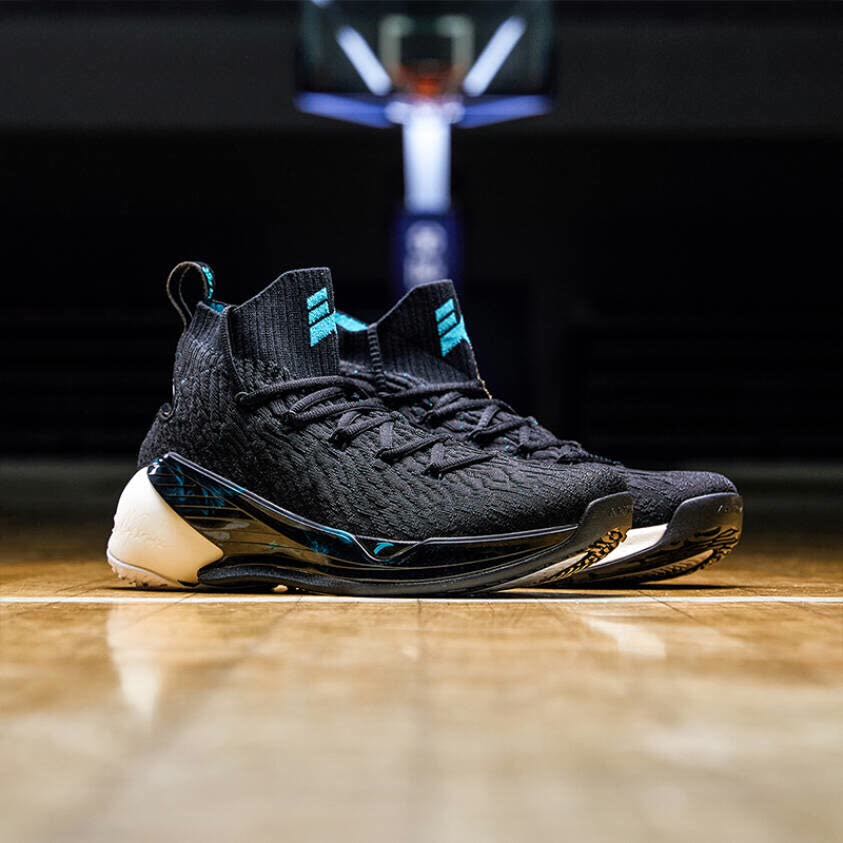 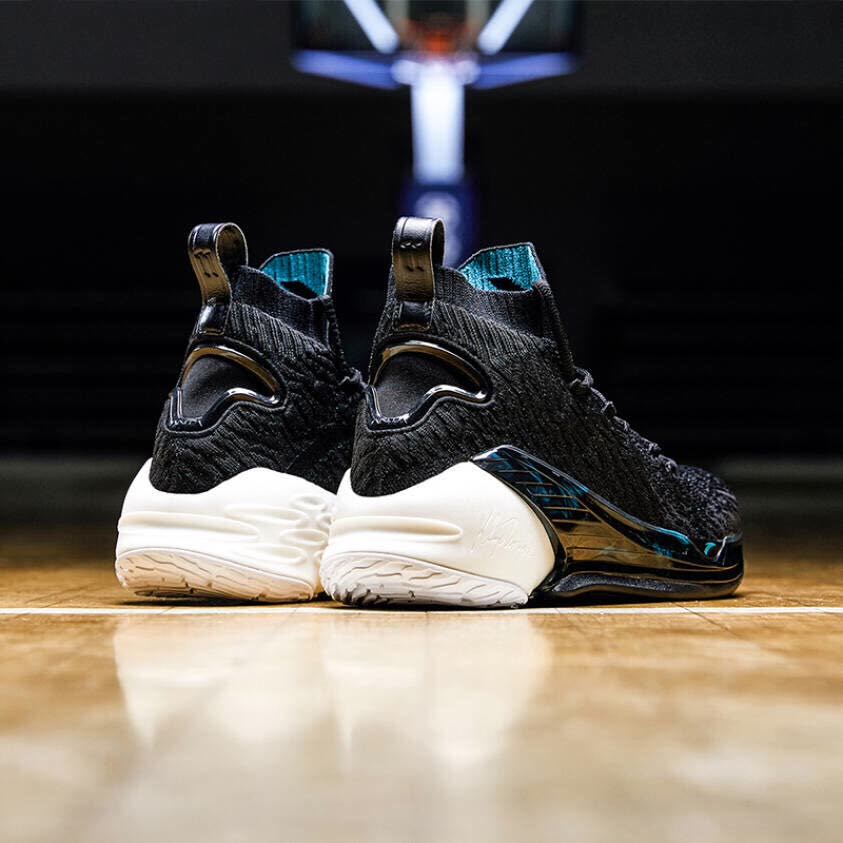