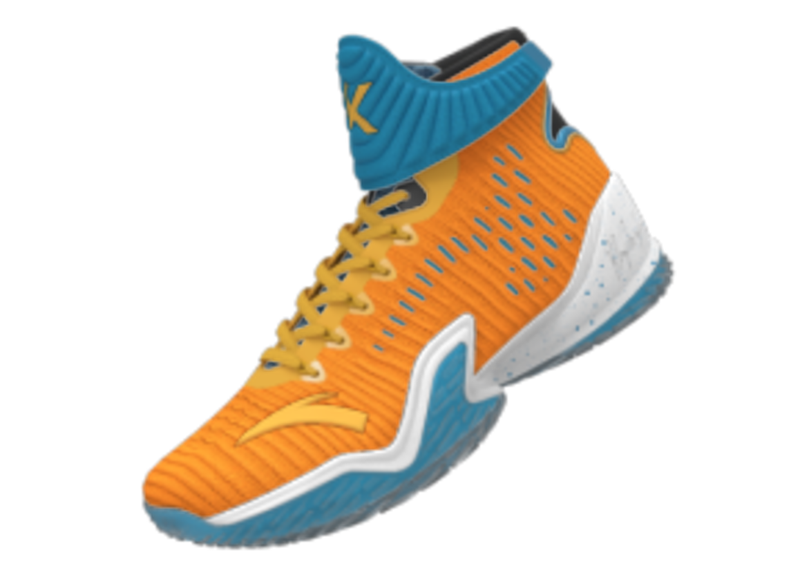 Our images are pretty poor because we had to enlarge the screen to take shots, but the customization process is still pretty cool.

ANTA is coming up fast in China because it has seemingly given consumers what they want: quality basketball footwear that is capable of playing outdoors for an affordable price. Additionally, ANTA has stepped things up a notch by bringing in the ANTAUni customization process.

The ANTA KT2 and KT2 Low are also on the ANTAUni platform so if you wanted to create your own colorway of either pair and reside in China the option is available.

There is no word of if this type of customization platform will ever make its way Stateside, but we wouldn’t bet on it. If it were available, would you be interested in creating your own ANTA KT shoe?

If you want to check out ANTAUni you can do so now by clicking here. 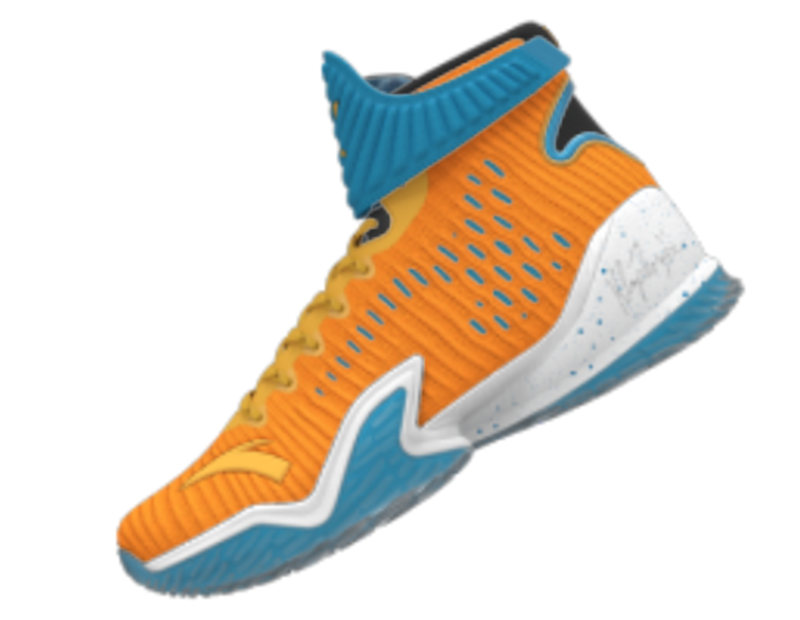 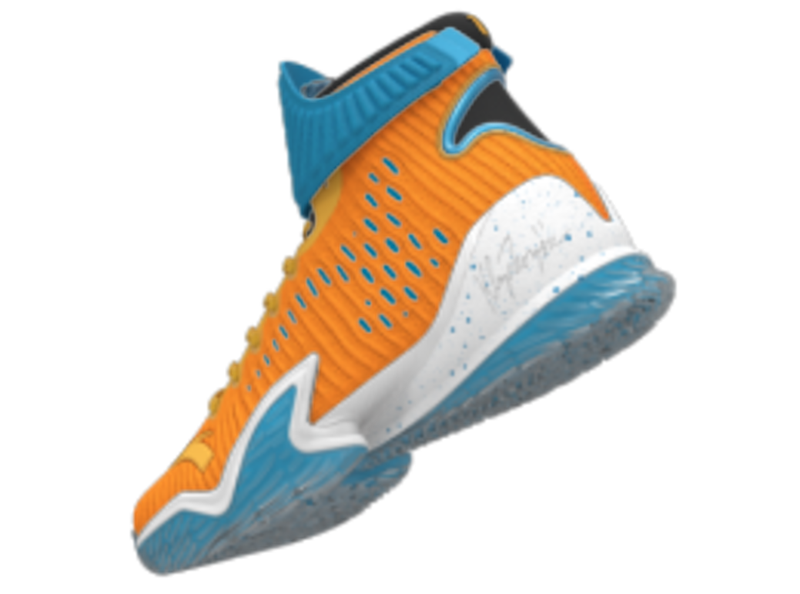 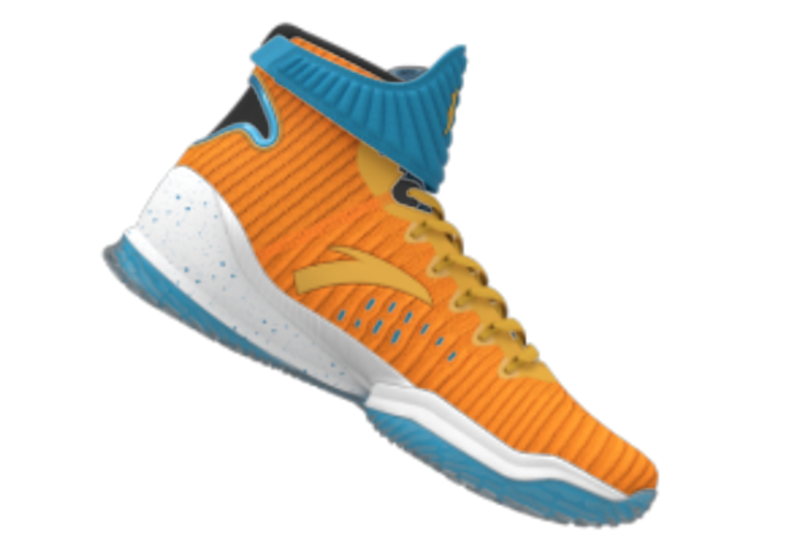 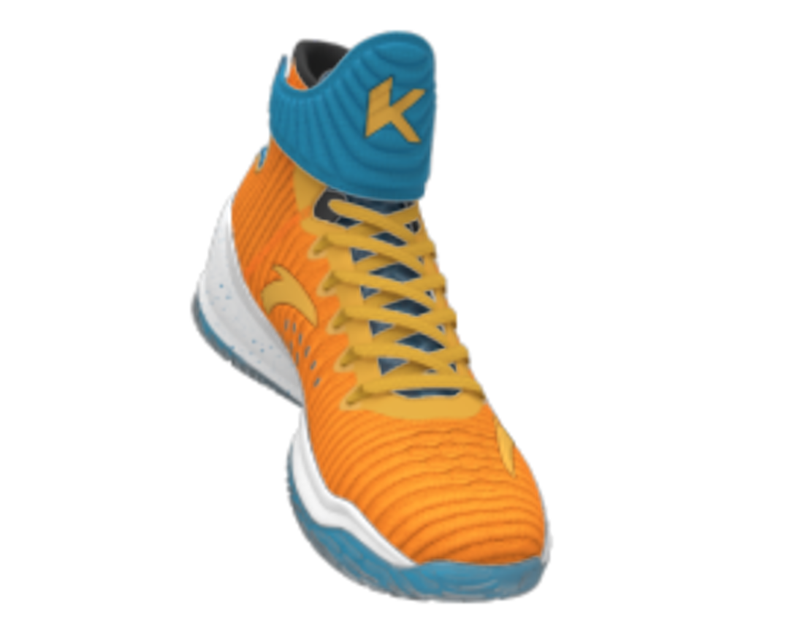 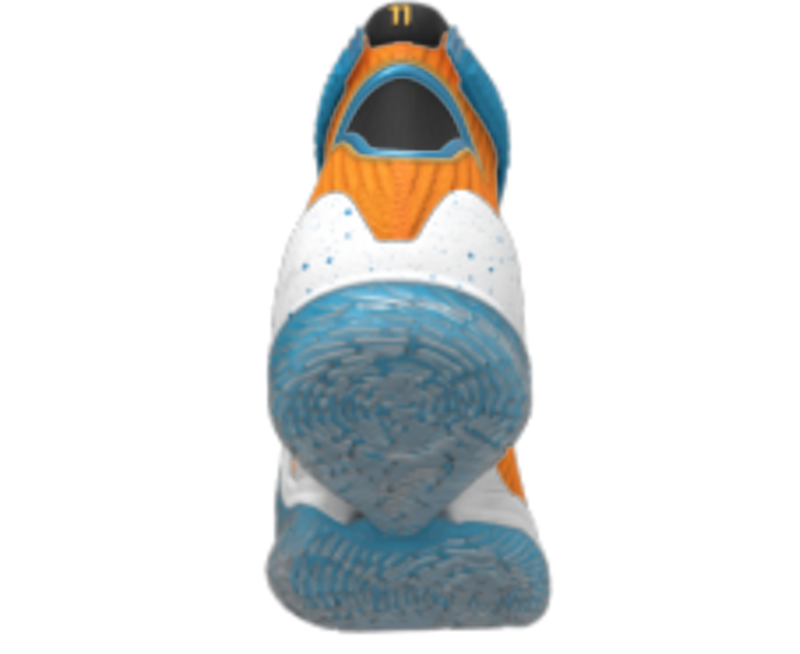