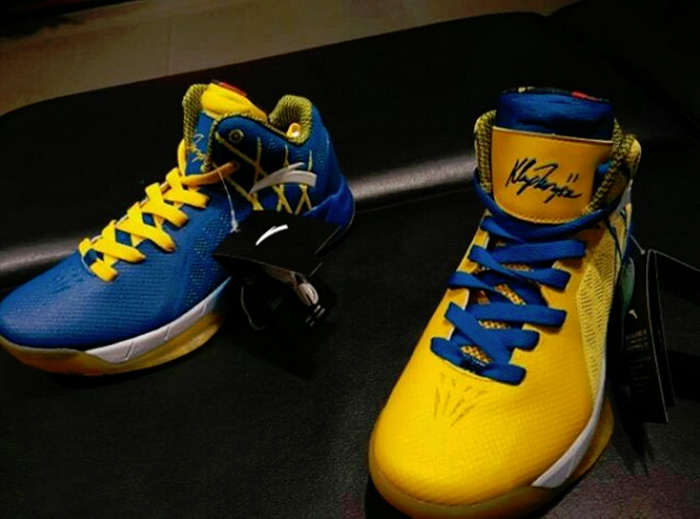 The ANTA KT 1 is Klay Thompson’s first signature shoe and with the NBA Playoffs steadily approaching, his shoe will get a small upgrade for the Warrior’s Playoff run.

A knitted upper has replaced the Fuse the original version featured. There is Fuse at the toe and eyestay for durability and support, and you can see two colorways that currently feature the new setup. The tongue also features Klay’s signature versus the KT 1 logo from the previous versions.

We’ve spotted Klay rocking these on-court earlier in the season, but he was supposed to have held off until the Playoffs. These are both said to be releasing so once we have more concrete information then we’ll update you here at WearTesters.

In the meantime, you can check out our performance review of the ANTA KT 1 here, and let us know what you think of the new knitted version below in the comment section. Has anyone played in the KT 1? 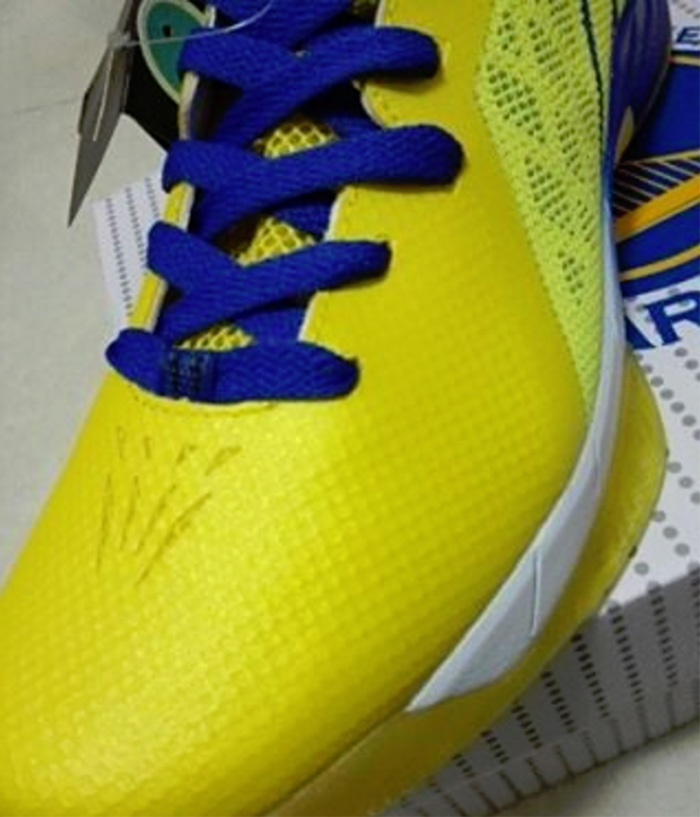 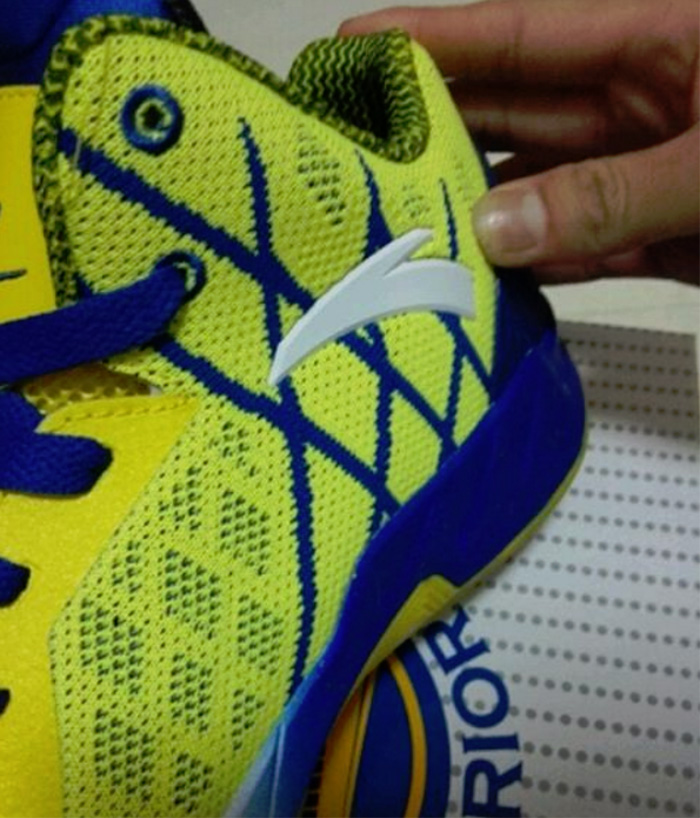 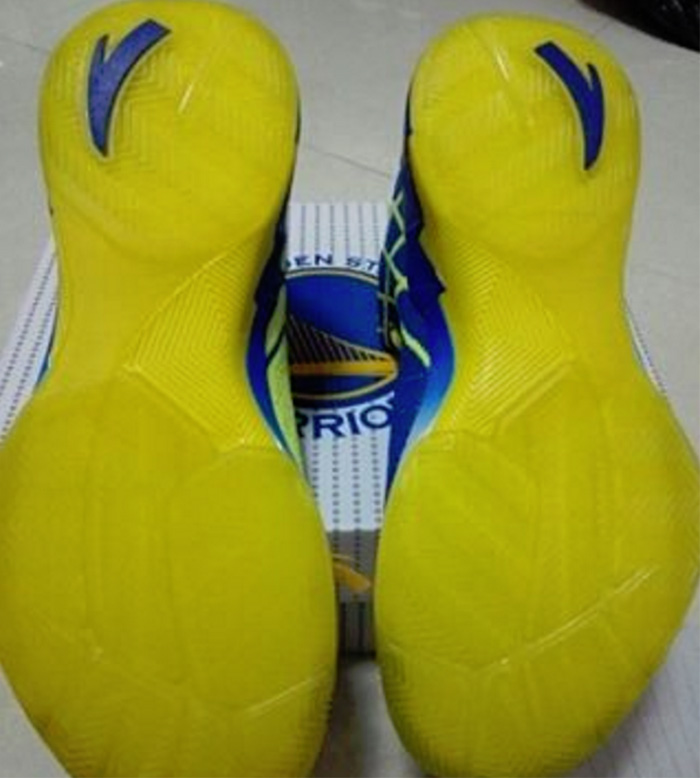