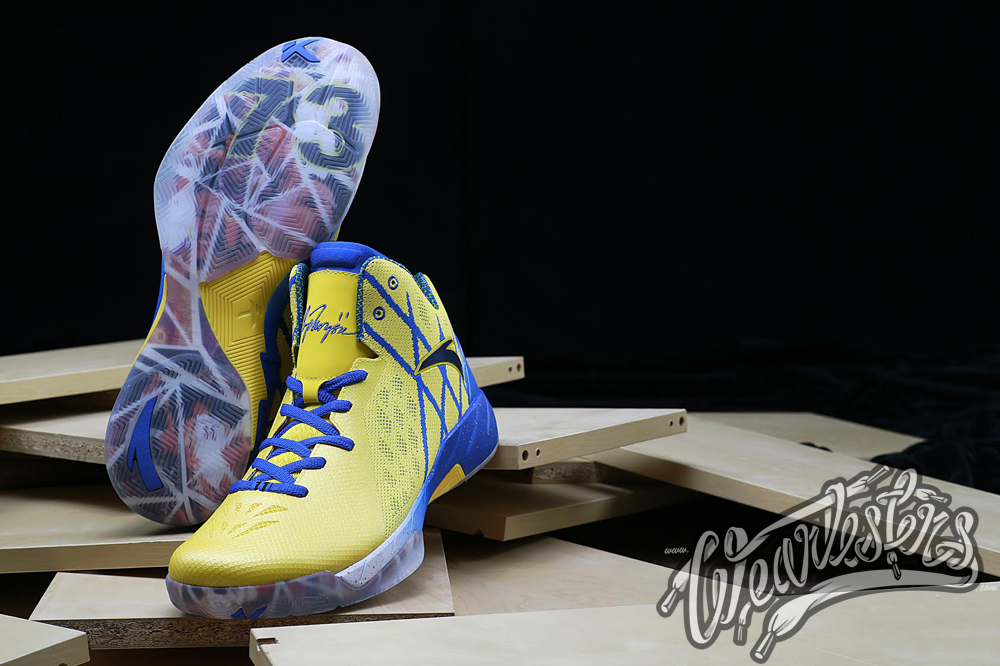 It’s been one hell of a year for Warriors fans. Not only do the Dubs have the best record in the league, but they also are the new most winningest team in NBA history as they narrowly pass the Chicago Bulls’ historic 72-10 record that was set 20 years ago.

Not only has it been a good year for the Bay Area, but Klay Thompson isn’t doing too bad himself. Thompson was voted an NBA All-Star for the first time in his career. Won the NBA 3-Point contest during the same weekend. He set an NBA record, scoring 37 points in one quarter. Oh, and he also celebrated his very first signature sneaker with ANTA — the ANTA KT 1. Yeah, it’s been a great year so far. This pair celebrates Thompson’s historic NBA season by showcasing some of the highlights throughout the 2015 – 2016 season through the sole of the shoe. They also proudly sport the mark “73” at the tongue along with his signature.

This version of the ANTA KT 1 will be seen often as Klay is supposed to wear them throughout the Playoffs — sans the translucent outsole. Don’t expect this pair to hit retailers either as there were only three pairs made — although the Playoff version is releasing overseas in two colorways. One is sitting on display at the ANTA headquarters, one was given to Klay Thompson, and the last was surprisingly given to WearTesters.

Enjoy the detailed look at Klay’s celebratory signature sneaker and if you’re a fellow Bay Area native then we send digital high fives all around. Here’s hoping the Warriors finish off the season strong with another title. After all, without a ring, the wins don’t mean a thing. 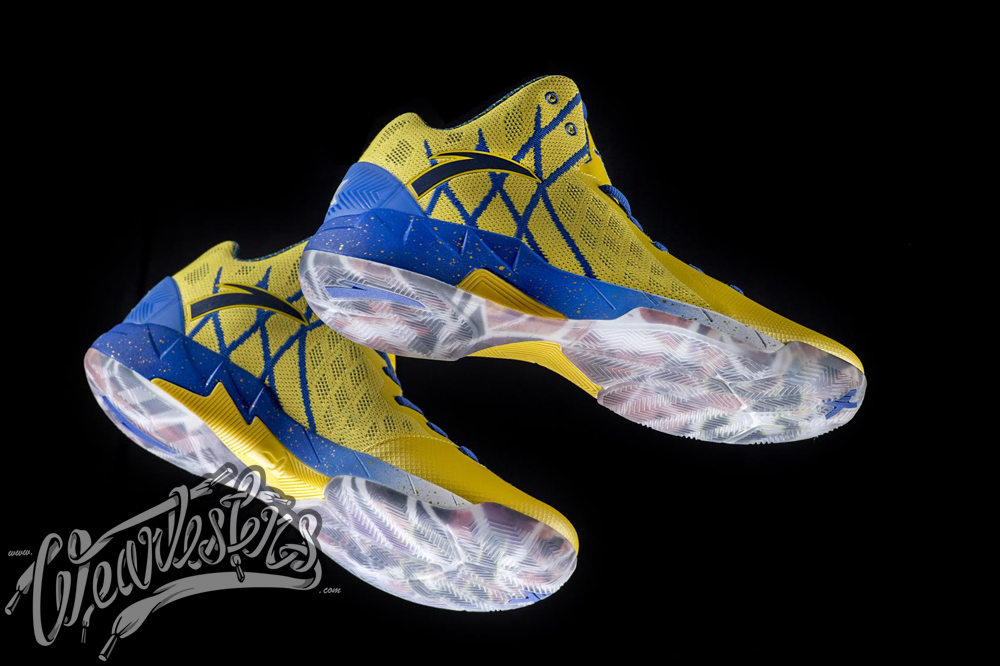 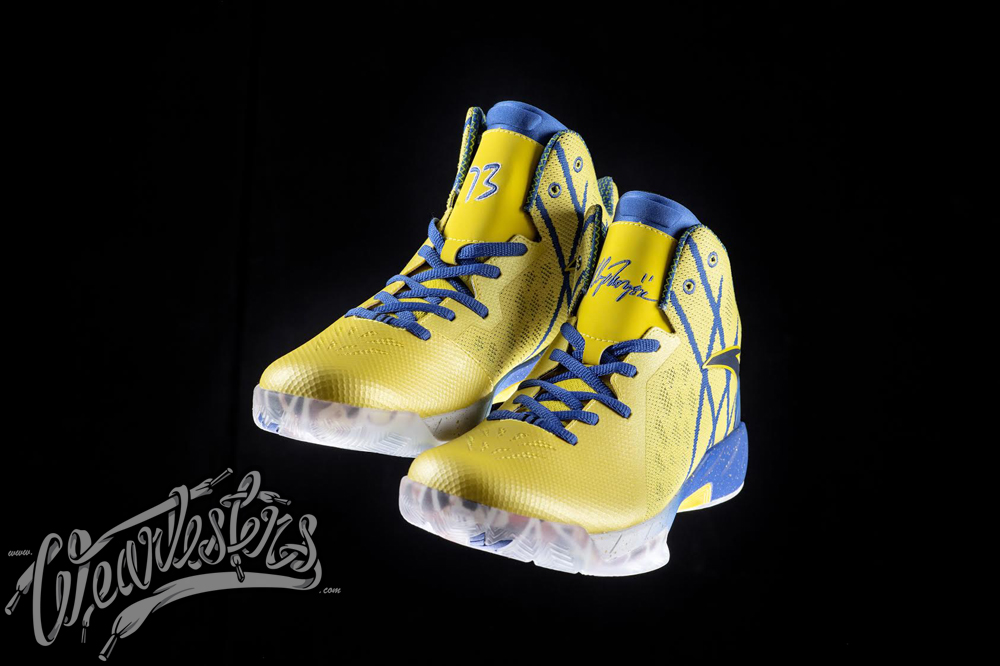 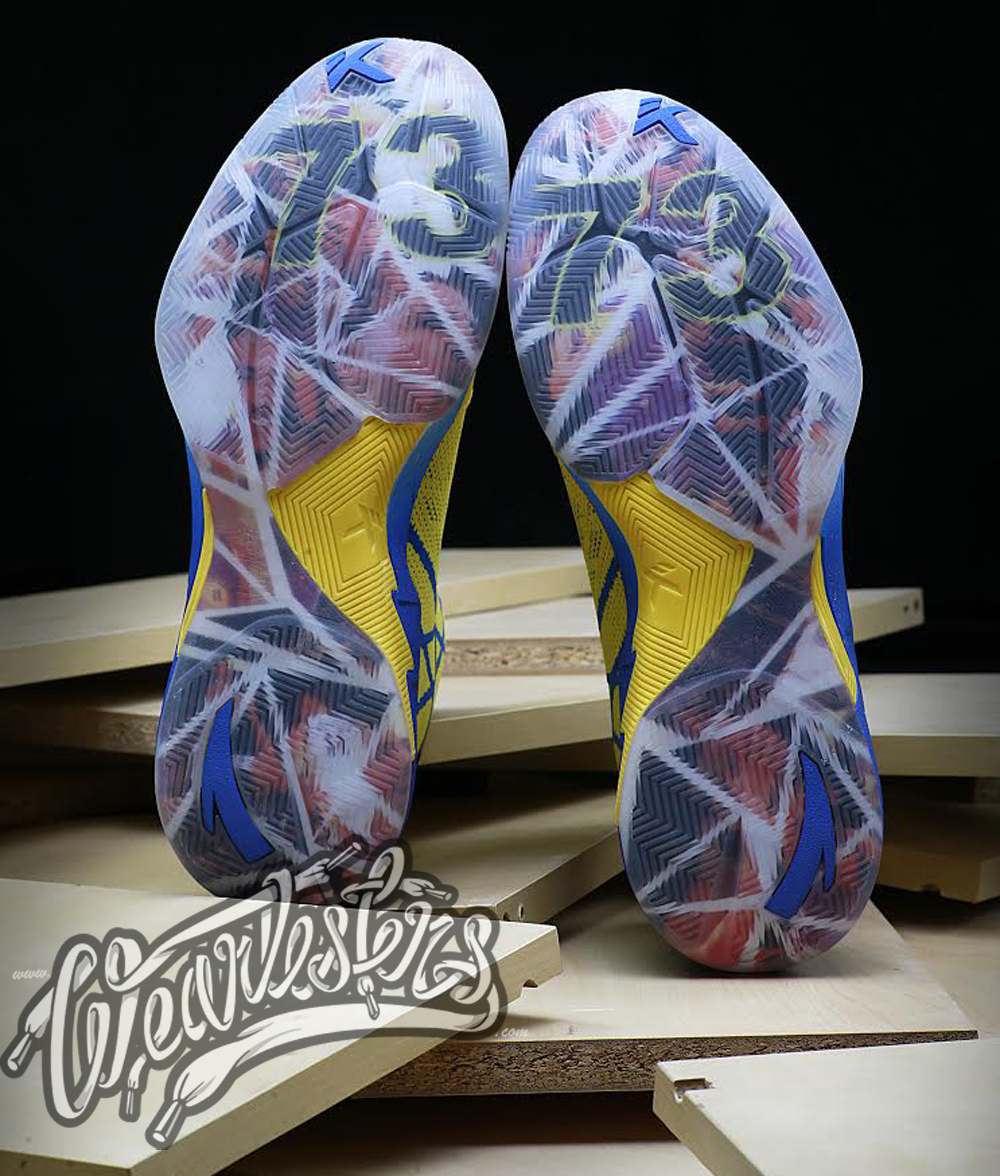