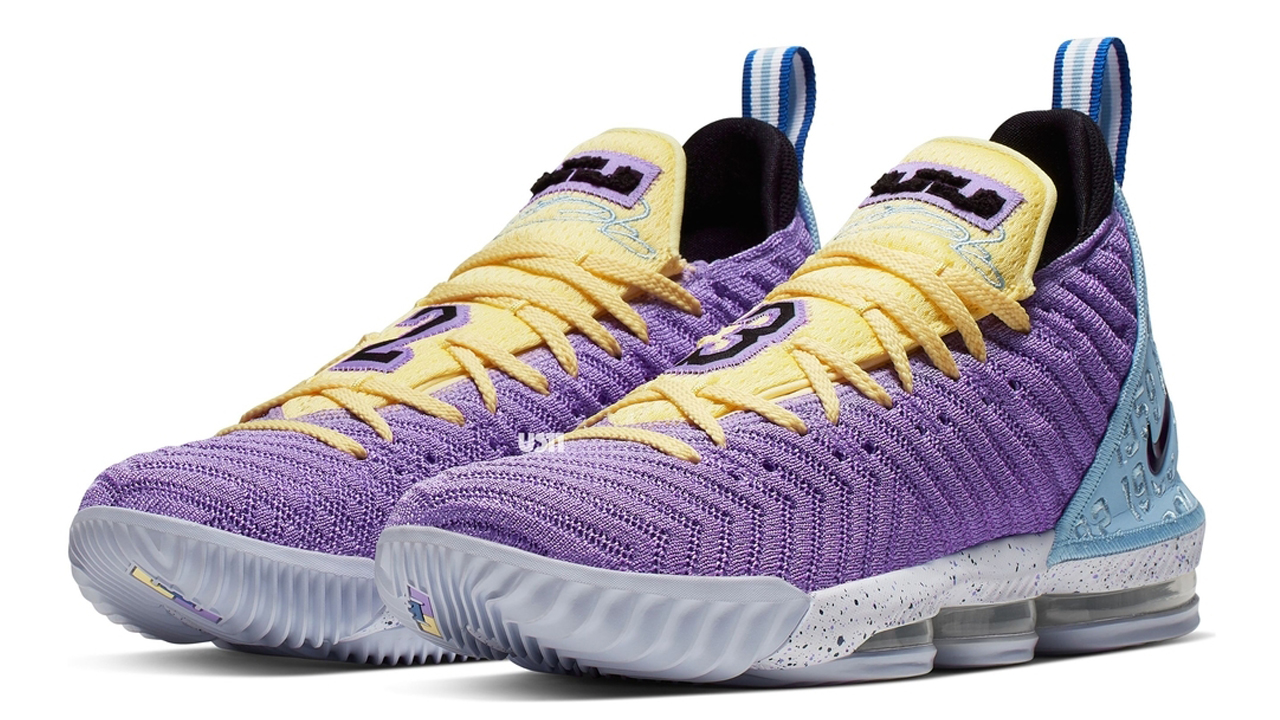 The Nike LeBron 16 just released in a Minneapolis Lakers-themed colorway, paying tribute to the history of the Lakers franchise.

While we thought that may be the only true Lakers colorway to release, Nike Basketball has other plans. This pair not only pays tribute to the Lakers in terms of colors, but also with the detailing on the heel panel.

Each number embroidered into the rear section of the shoe points to a championship the Lakers have won, both in Minneapolis and Los Angeles. The colors used point to the colors the team has worn while located in Minneapolis and LA. LeBron James’s “23” is prominently featured on the tongue in the Laker’s traditional font style

There is no release information on the pair at this time but stay tuned for updated information as it arrives. 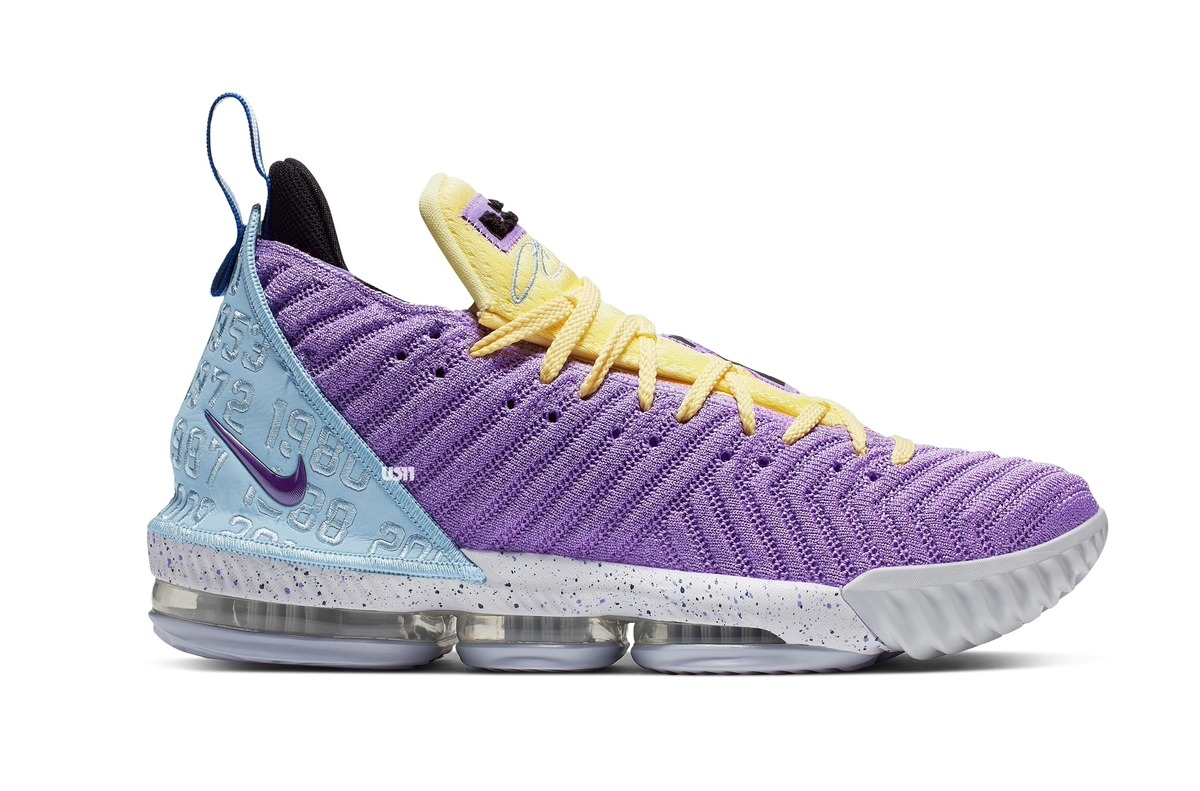 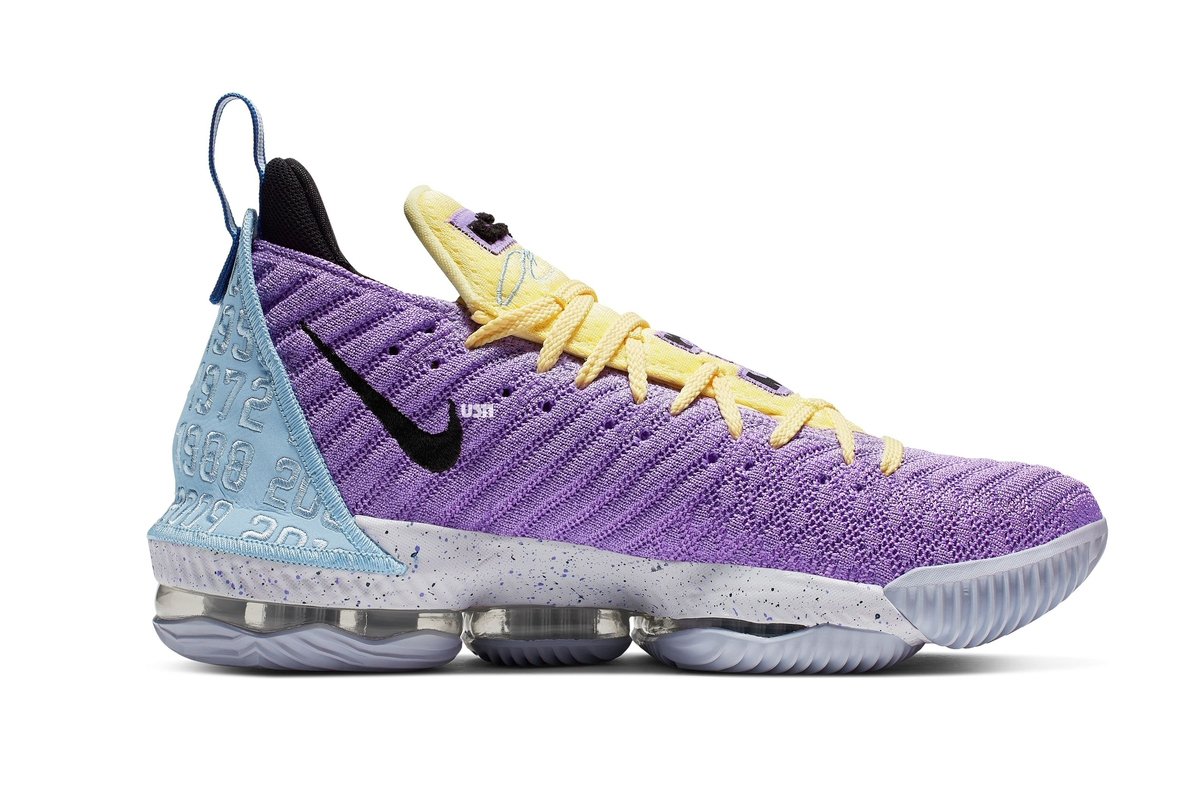 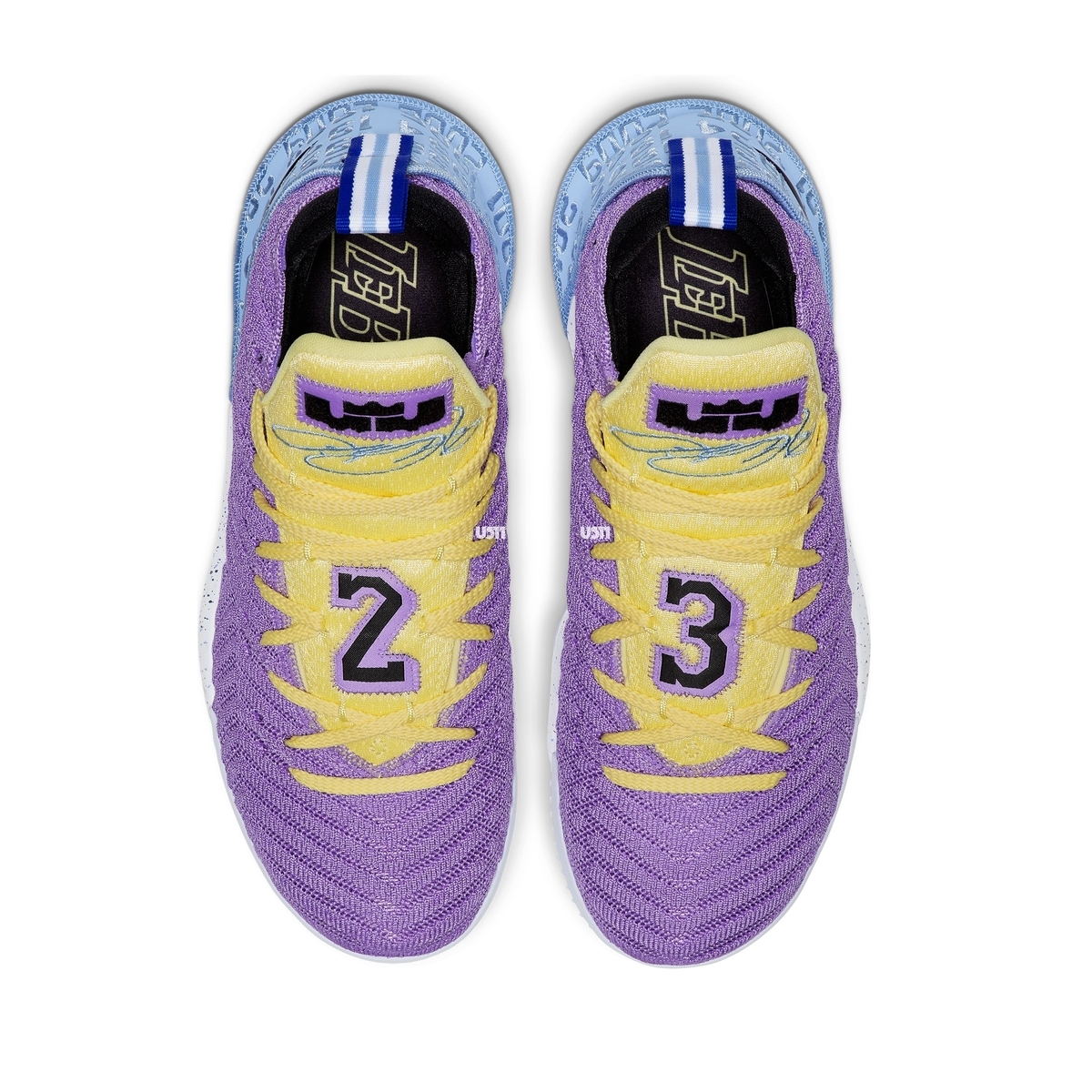 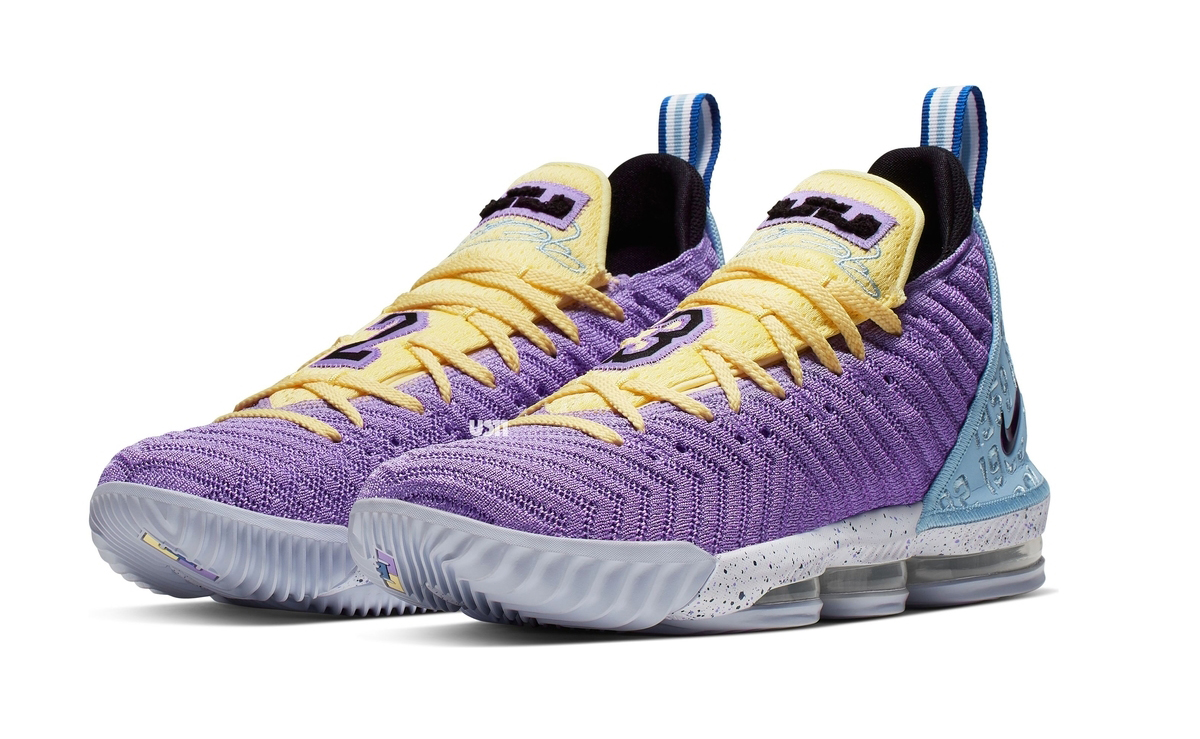