Another Look at the Upcoming Air Jordan 3 ‘Pure White’

The Air Jordan 3 already made a splash earlier this year during All-Star weekend, but we’re not done with it just yet.

While the next “big” release for the Air Jordan 3 will be the upcoming white/red ‘Katrina’ edition, this simpler approach is one we’re looking forward to because triple white sneakers are a must during the summer.

You can expect this pair to release July 21 for for $190, and other than wishing they were a bit cheaper, we wish they were releasing a bit earlier because we’re already into spring.

Sporting a fresh white tumbled leather build, the shoe should be an easy match for any outfit — on or off the court. The translucent outsole was an interesting touch because it only remain translucent for so long, but I suppose we’ll just have to enjoy it while it lasts. Although, if the sole yellows to the point of becoming a gum-like color then that could be cool.

Check out the latest look of the Air Jordan 3 ‘Pure White’ below and let us know if you’re feeling this upcoming release. 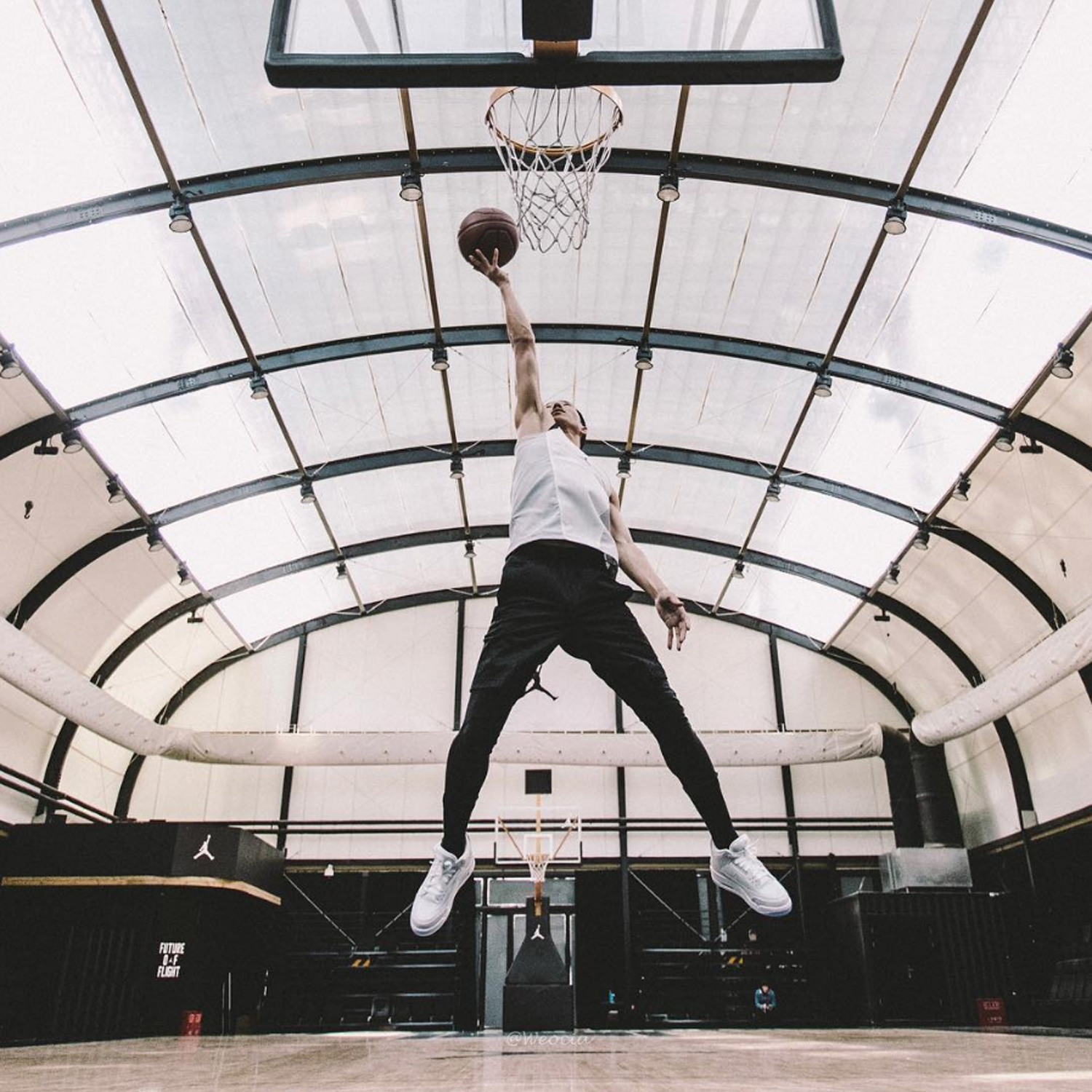 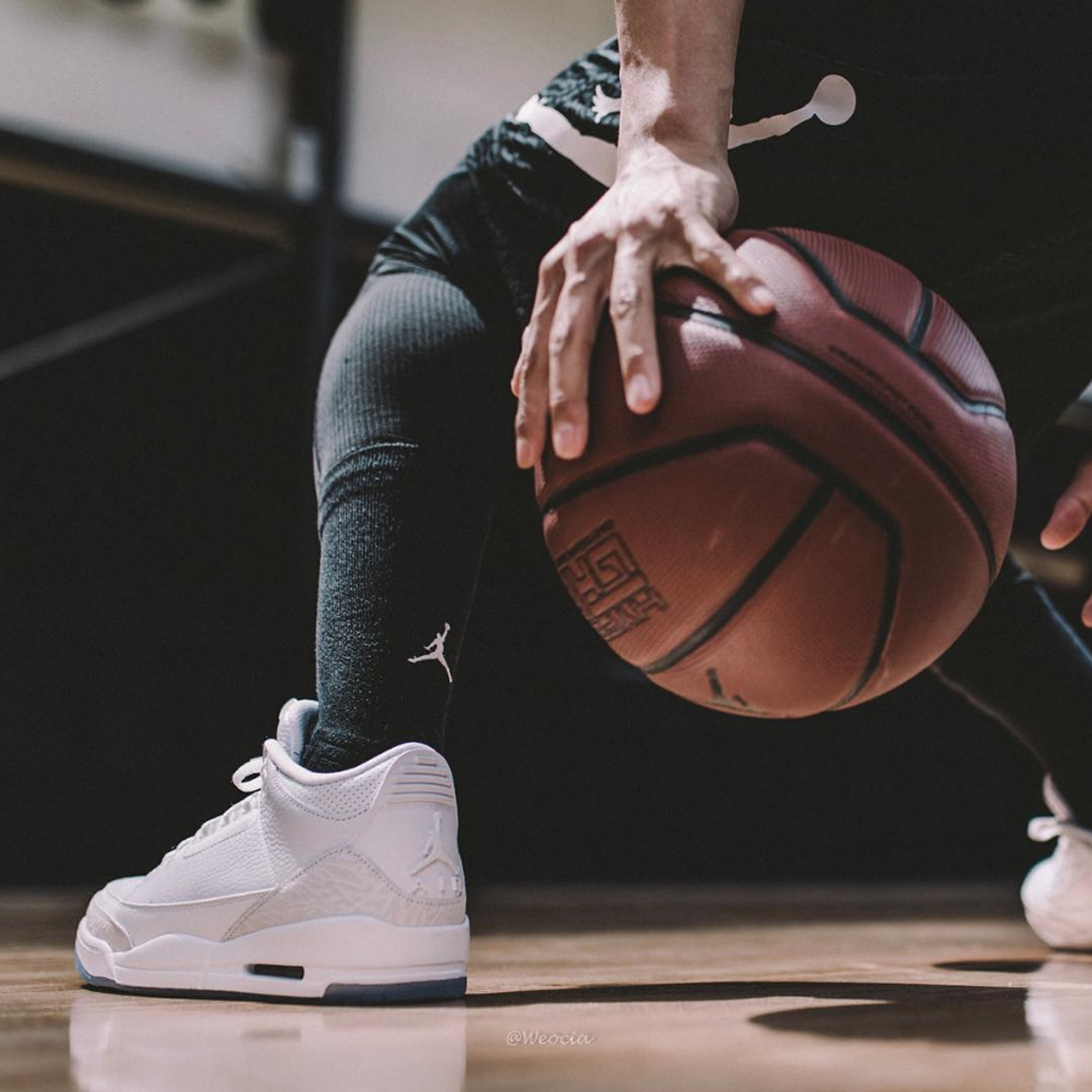 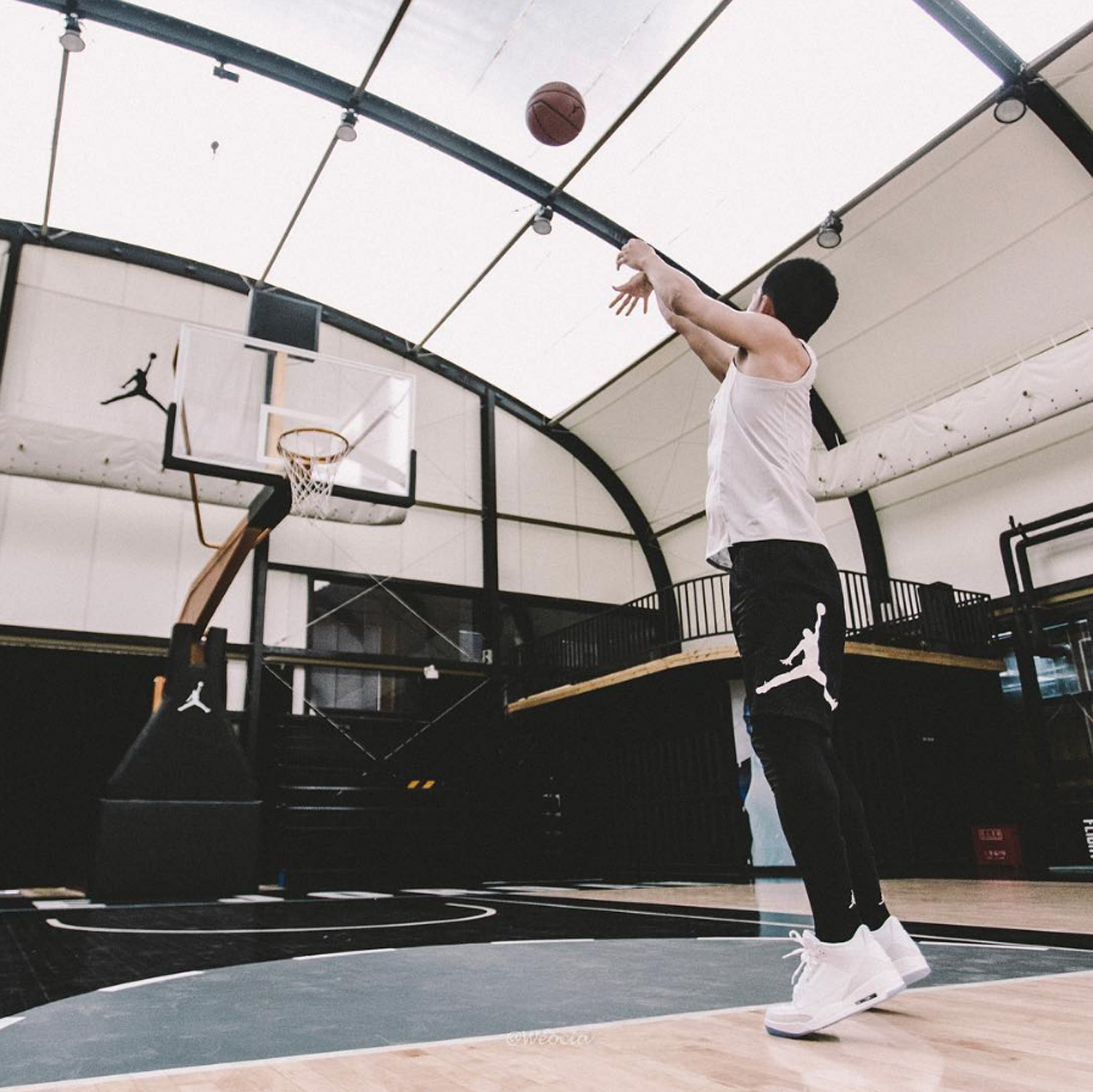 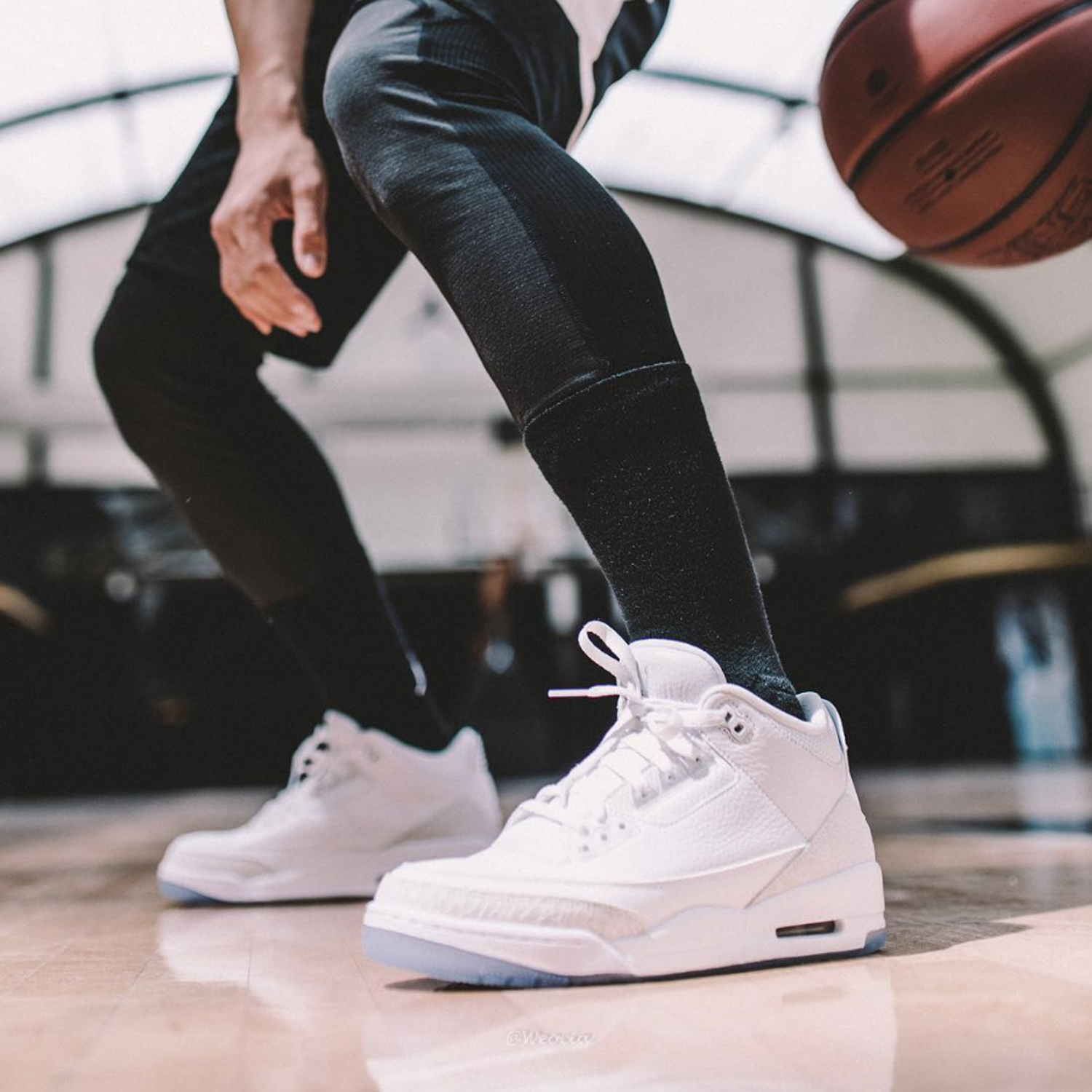 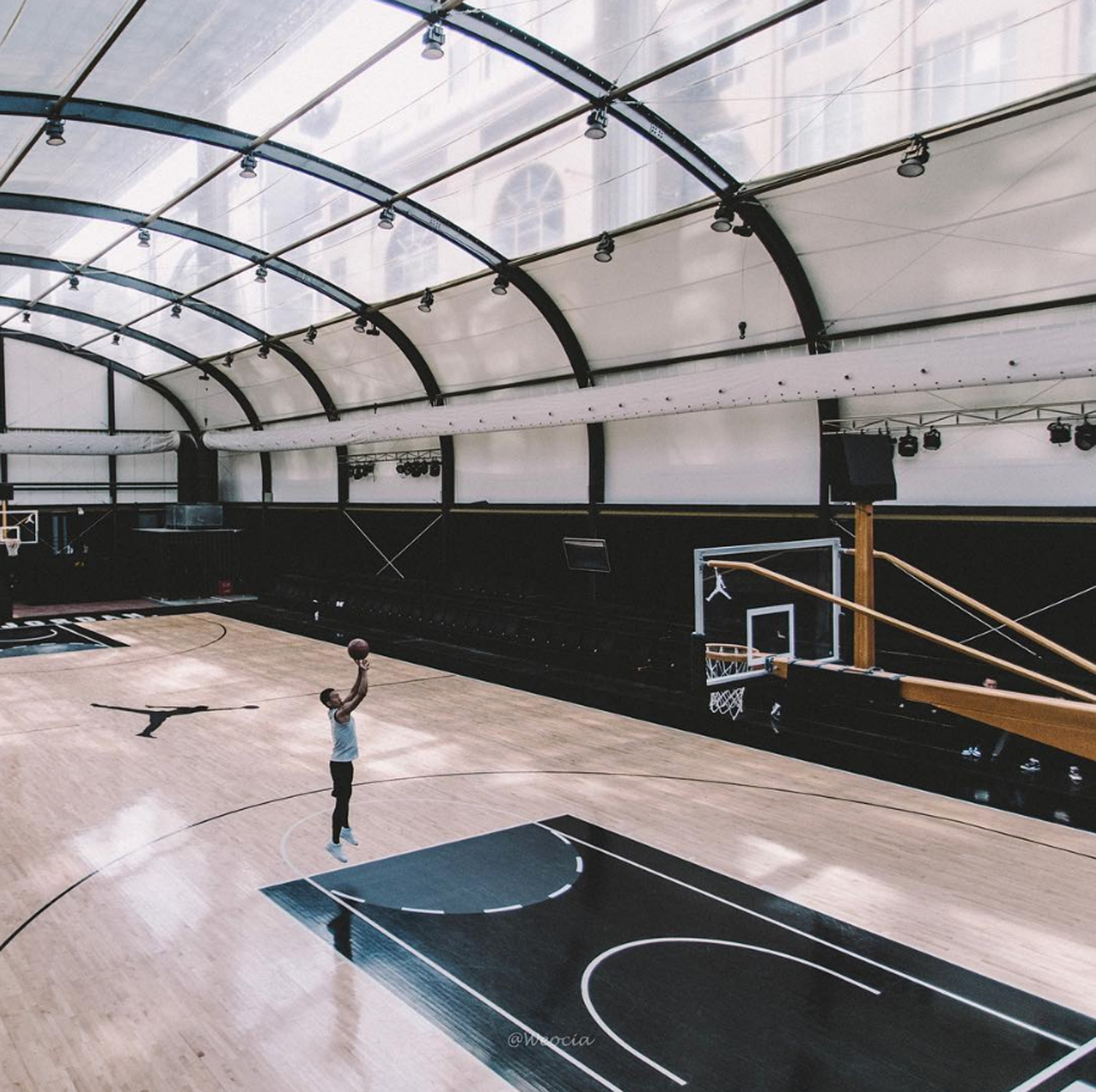