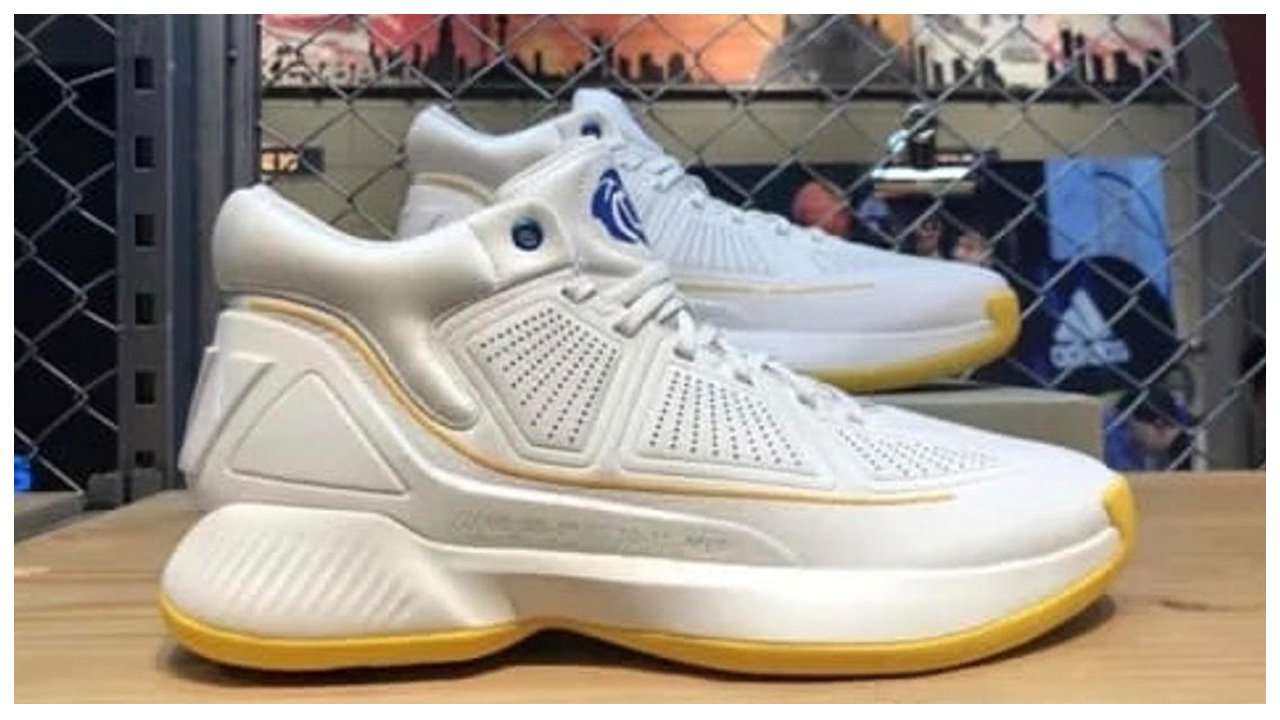 Perhaps our best look yet at the upcoming adidas D Rose 10.

Derrick Rose was spotted wearing a triple black sneaker that was speculated to be the D Rose 10. With this recent batch of images leaked from China, they look to be just that as the rear heel tab states “Rose 10”.

The shoe itself is interesting and almost look like something that would have released around 2010 more than something releasing in 2019.

Its build is very reminiscent of the recent D Rose 1.5 Retro. The collar looks like adidas’ current design language but the upper aesthetic, and what looks to be a SprintFrame, is something longtime adidas/D Rose fans have seen before. Cushion should be Bounce as we just saw it used on last year’s D Rose 9. Traction is a mixture of herringbone and a spiral pattern — two patterns we usually enjoy. However, the pattern looks to be very tightly spaced so dust may end up being a problem.

Release information and official confirmation from adidas Hoops has yet to be released so this can still be a different model, although unlikely.

Let us know your thoughts on what we believe to be the adidas D Rose 10 below and stay tuned for official information and news as soon as it arrives. 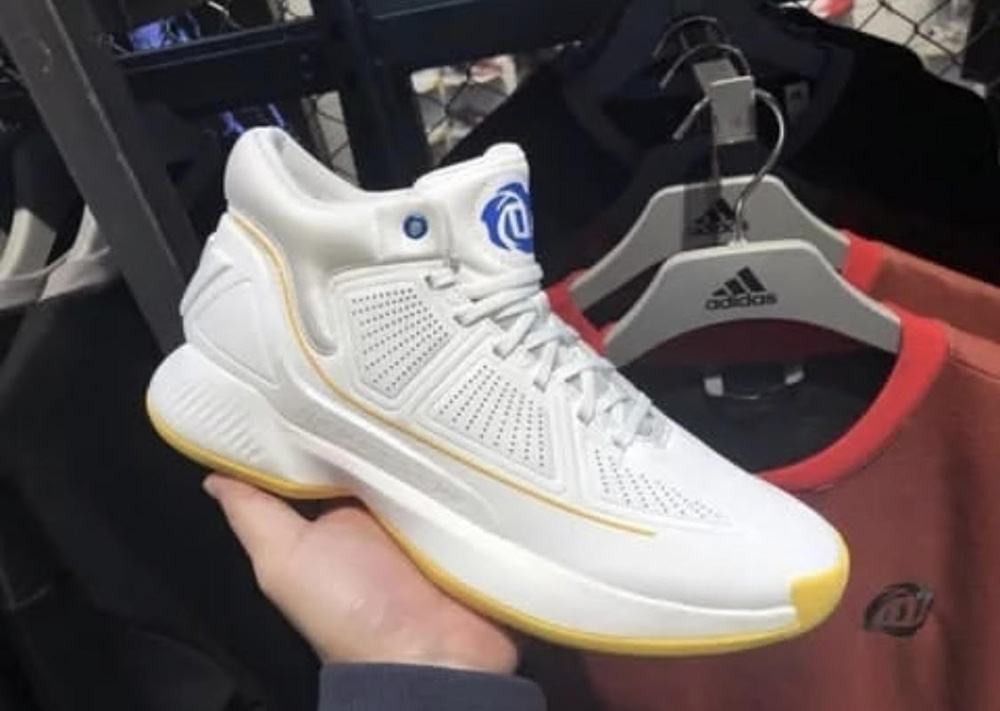 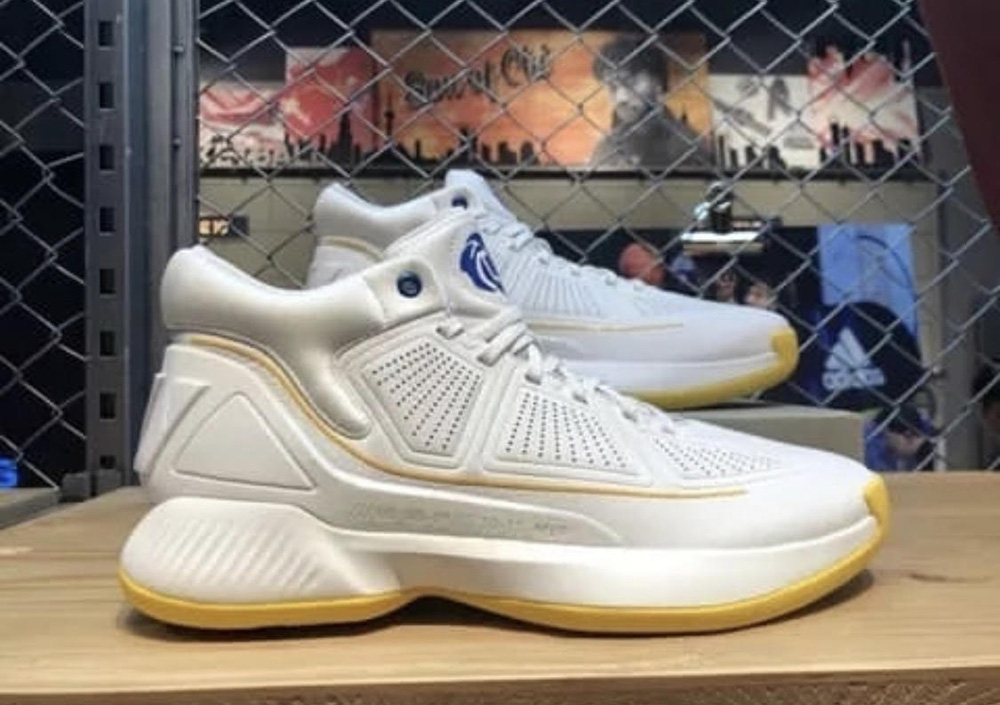 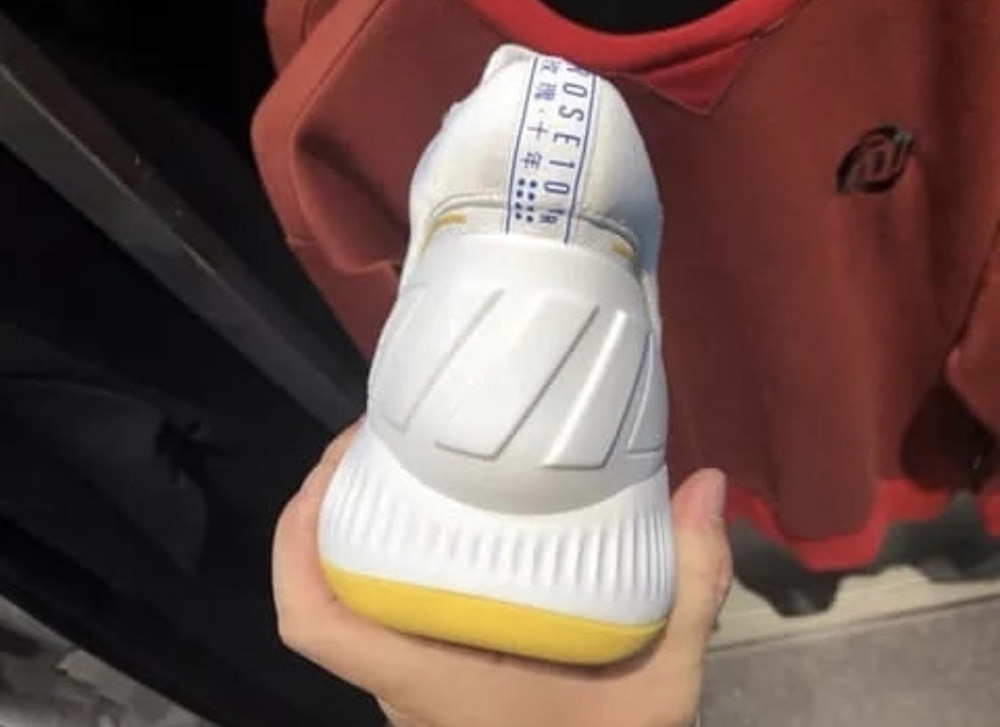 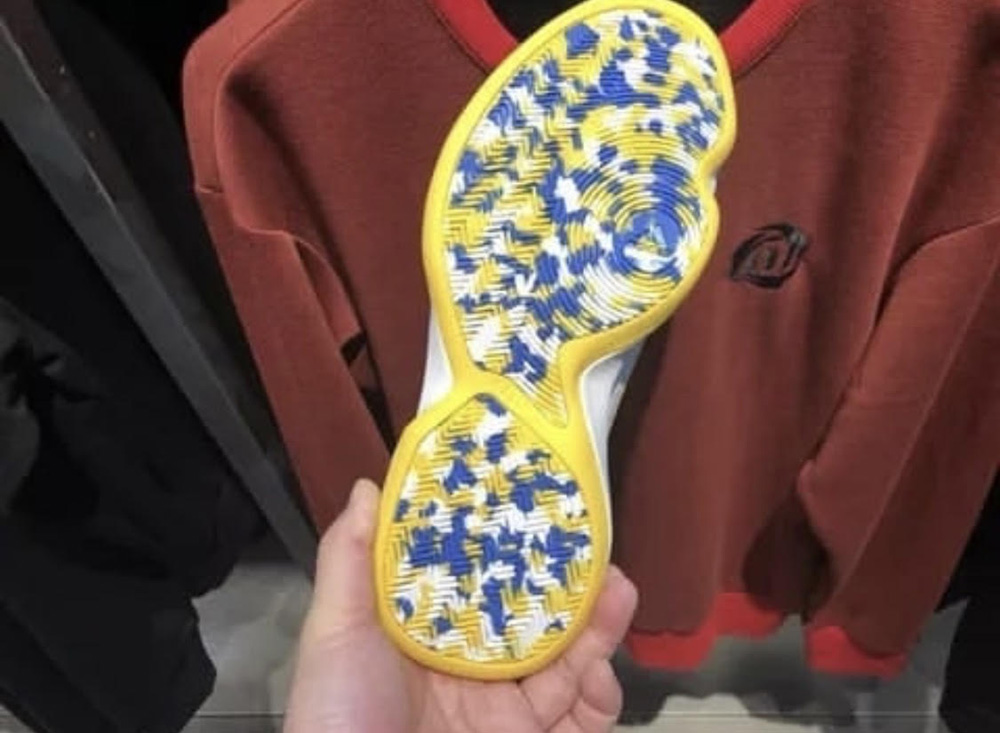 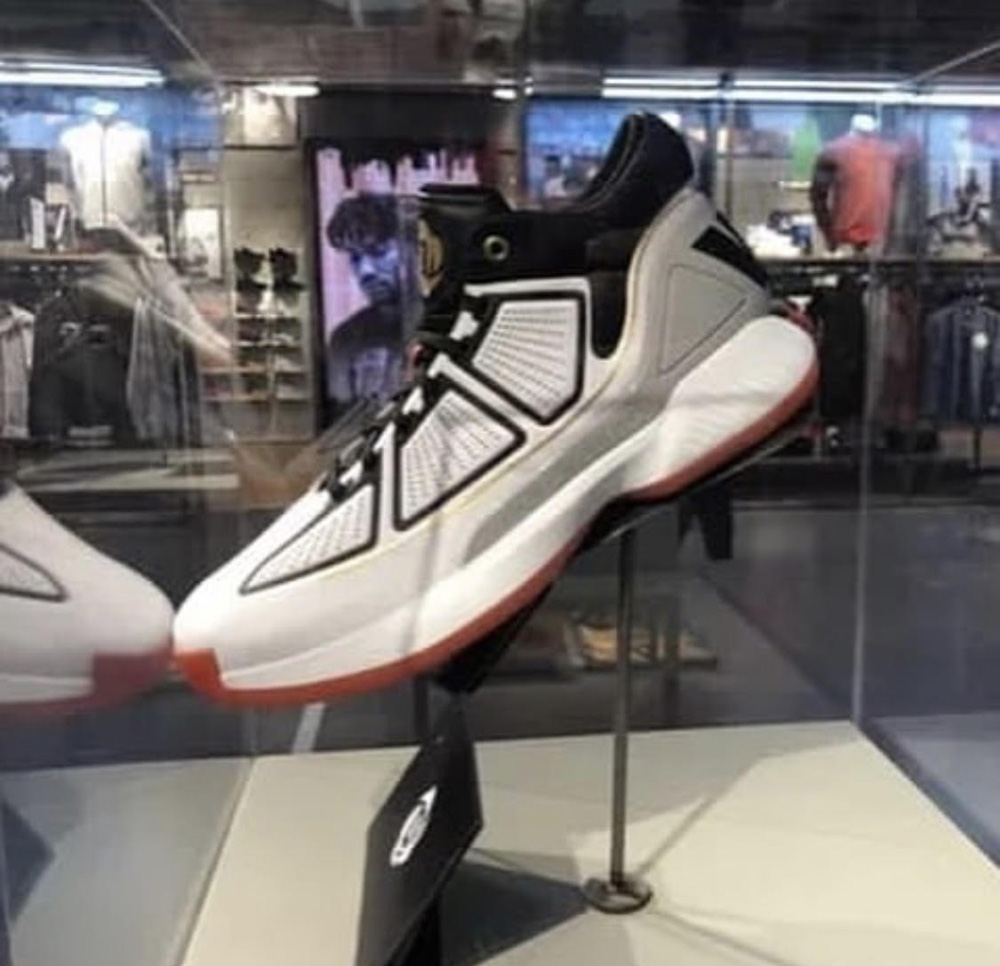 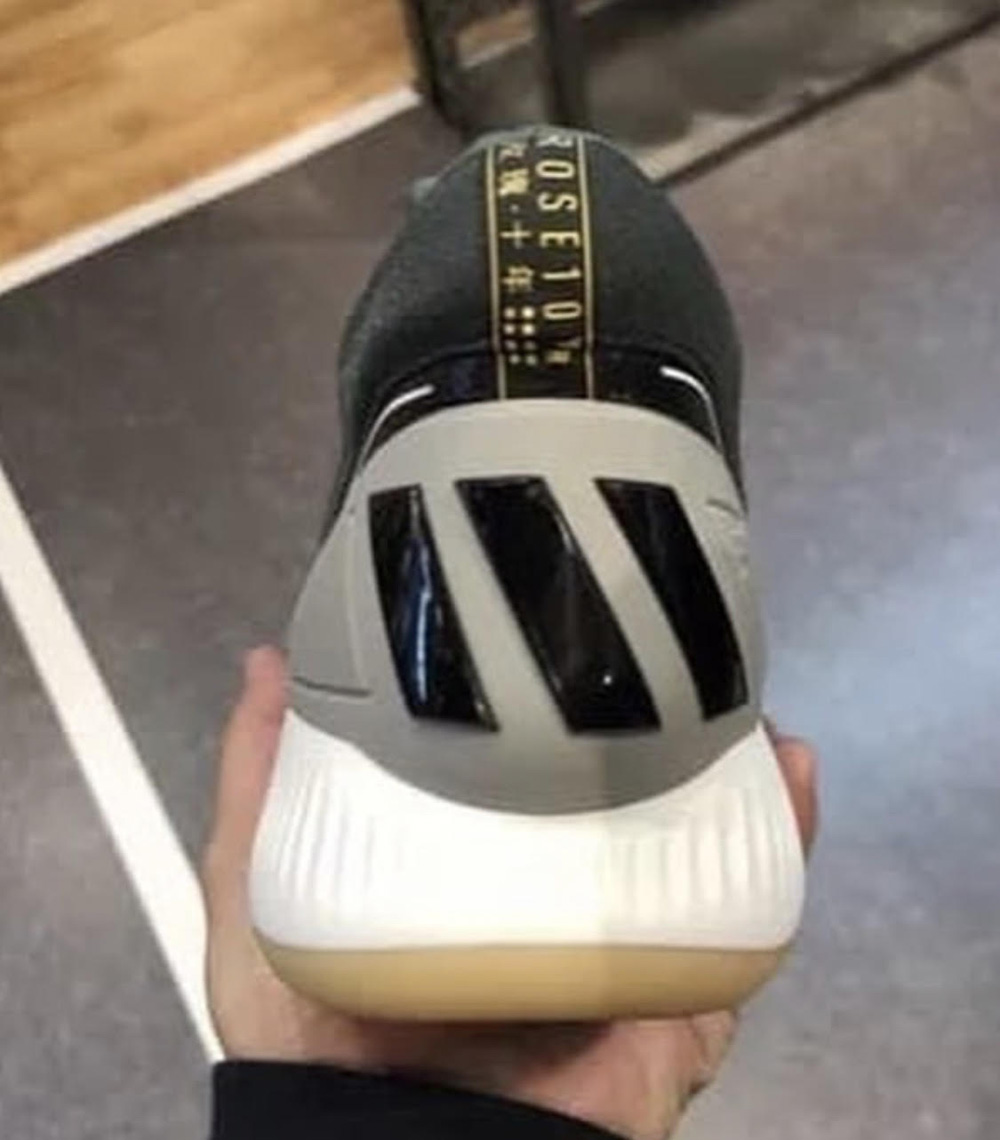 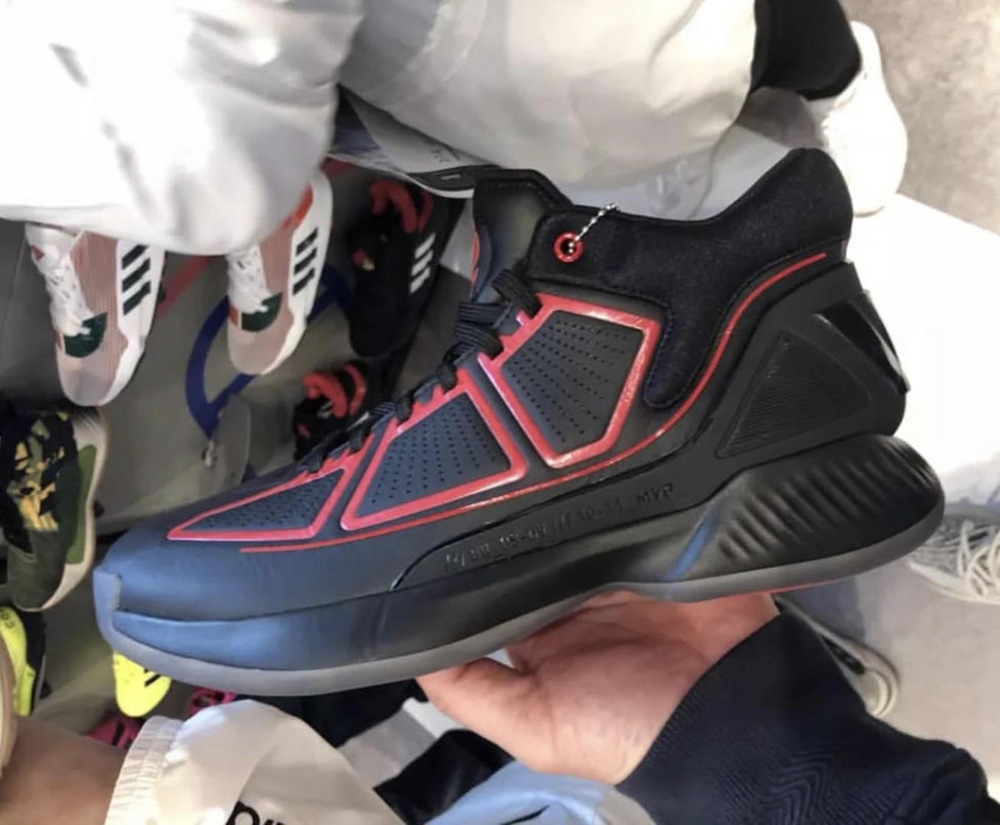 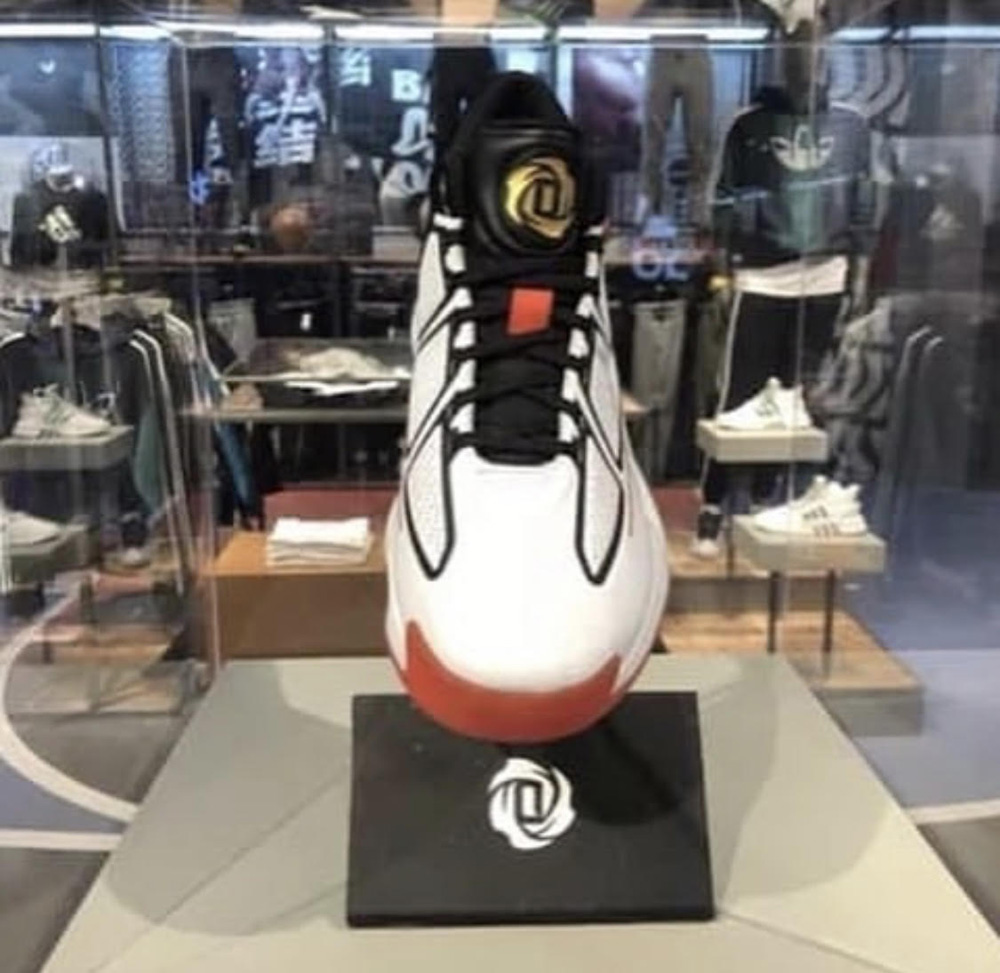 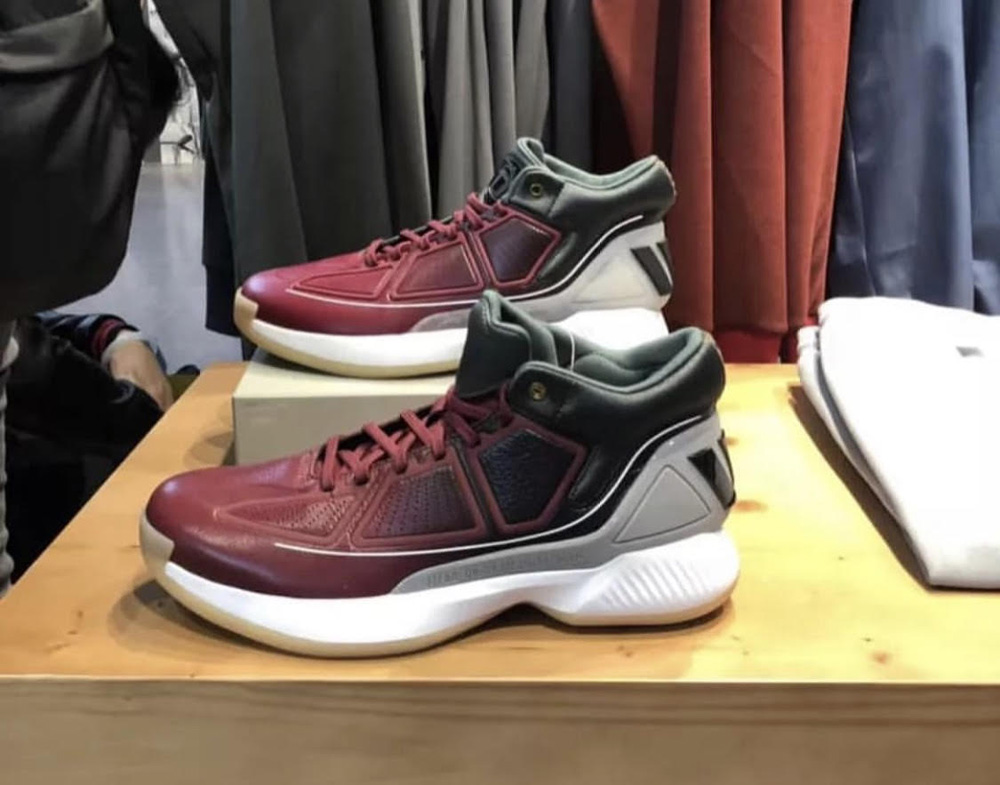